In her 2013 documentary, Everybody Street, American photographer Cheryl Dunn celebrates underground creativity and urban renewal by literally following iconic street photographers in New York City as they prowl the streets for their next shot. 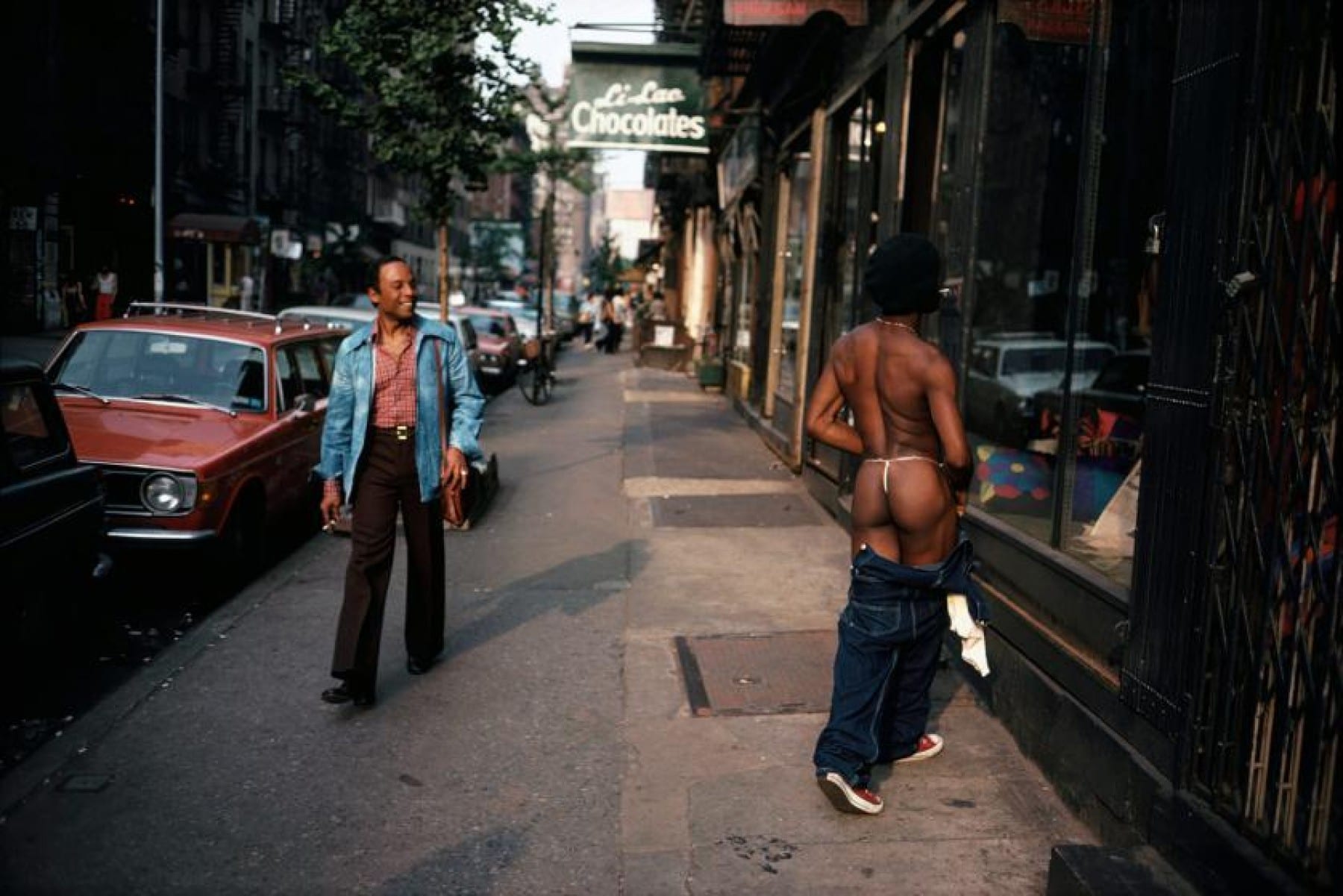 Paying tribute to the images these pioneers have produced over years in the city that never sleeps, Dunn reveals the photographers to be as entertaining and unforgettable as their iconic images.

Shot on 16mm film (staying true to the early analog processes of the lensmen and women featured), we see firsthand the working techniques of these luminary figures as the streets become their stages, and as the chaos of New York unfolds on the curbs. 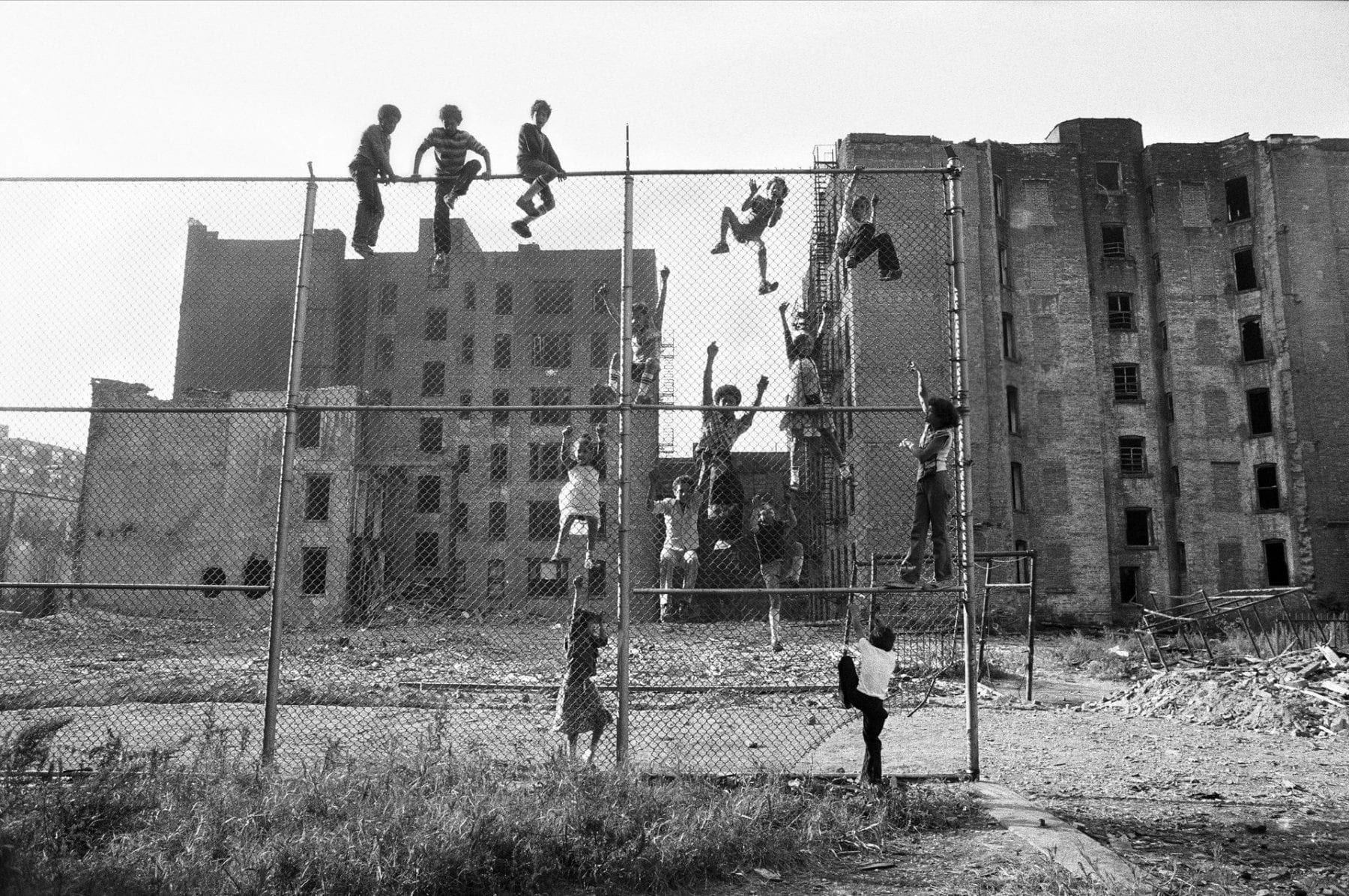 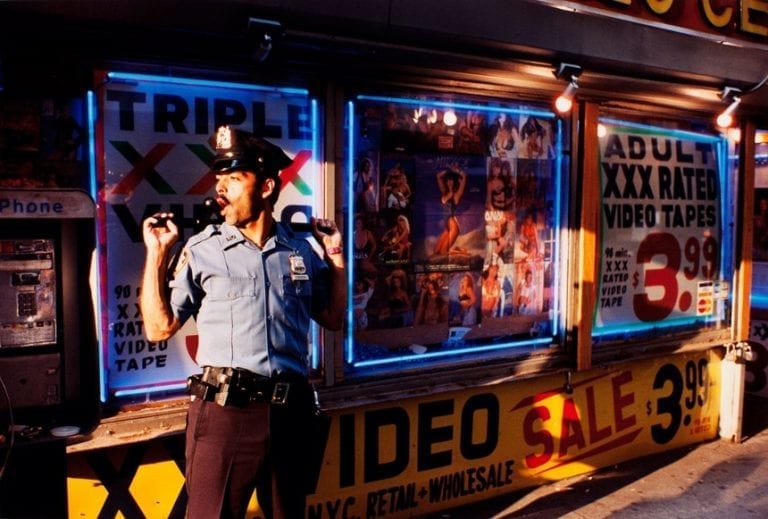 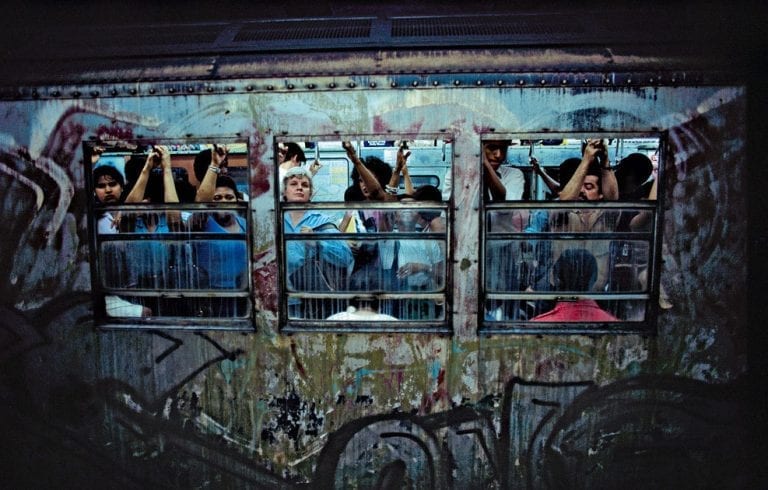 Many of these enigmatic figures exist largely undocumented, remaining hidden behind their cameras, and remembered primarily through their photographs- in which respect it’s intriguing to finally put faces to the names. 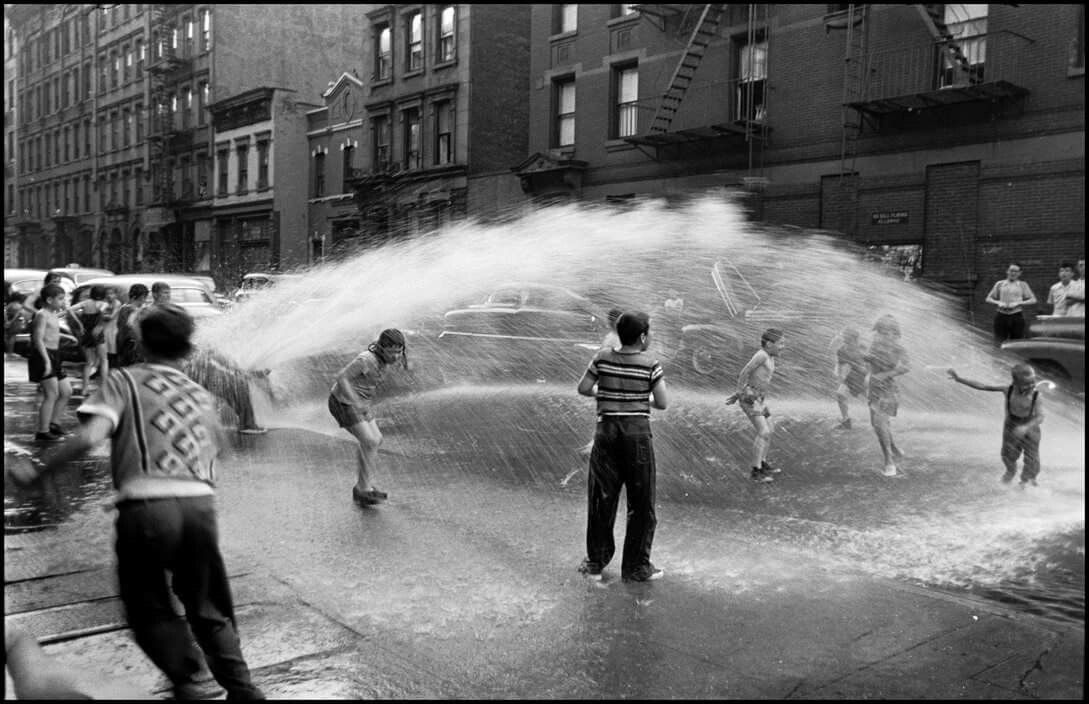 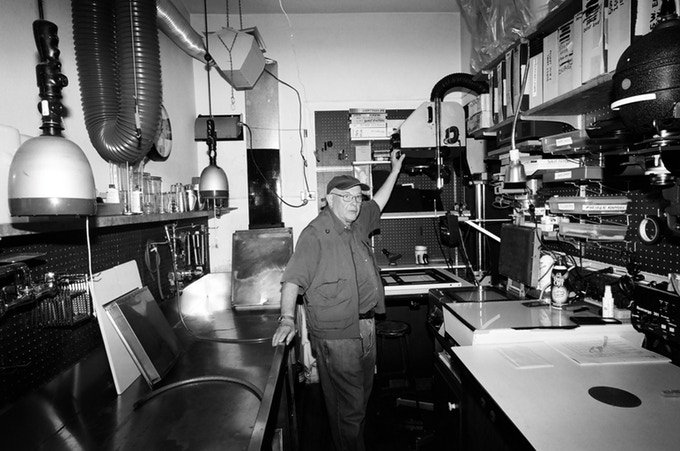 Bruce Davidson in his studio © Everybody Street 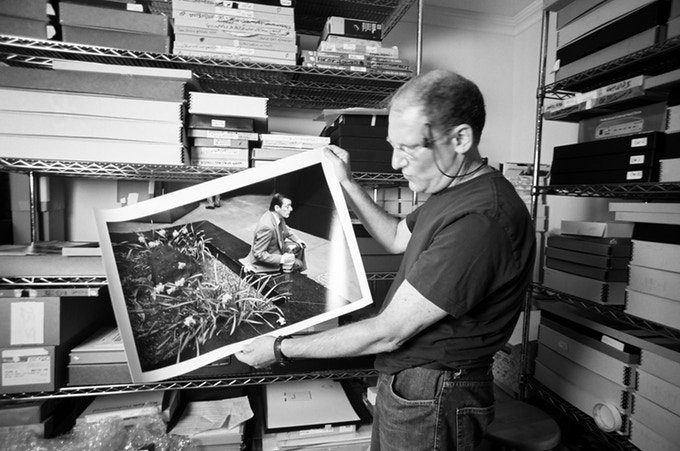 From the early days of hip hop, shot through the lens of Ricky Powell to the private lives of NYC cops told with humour and grace by Rebecca Lepkoff, this film reminds us there are infinite stories out there on the streets, just waiting for their moment in the limelight.

Though these photographers all chose to develop narratives in different contexts, with different focuses, they are all perpetually curious observers with an appreciation for the uniqueness of individuals. 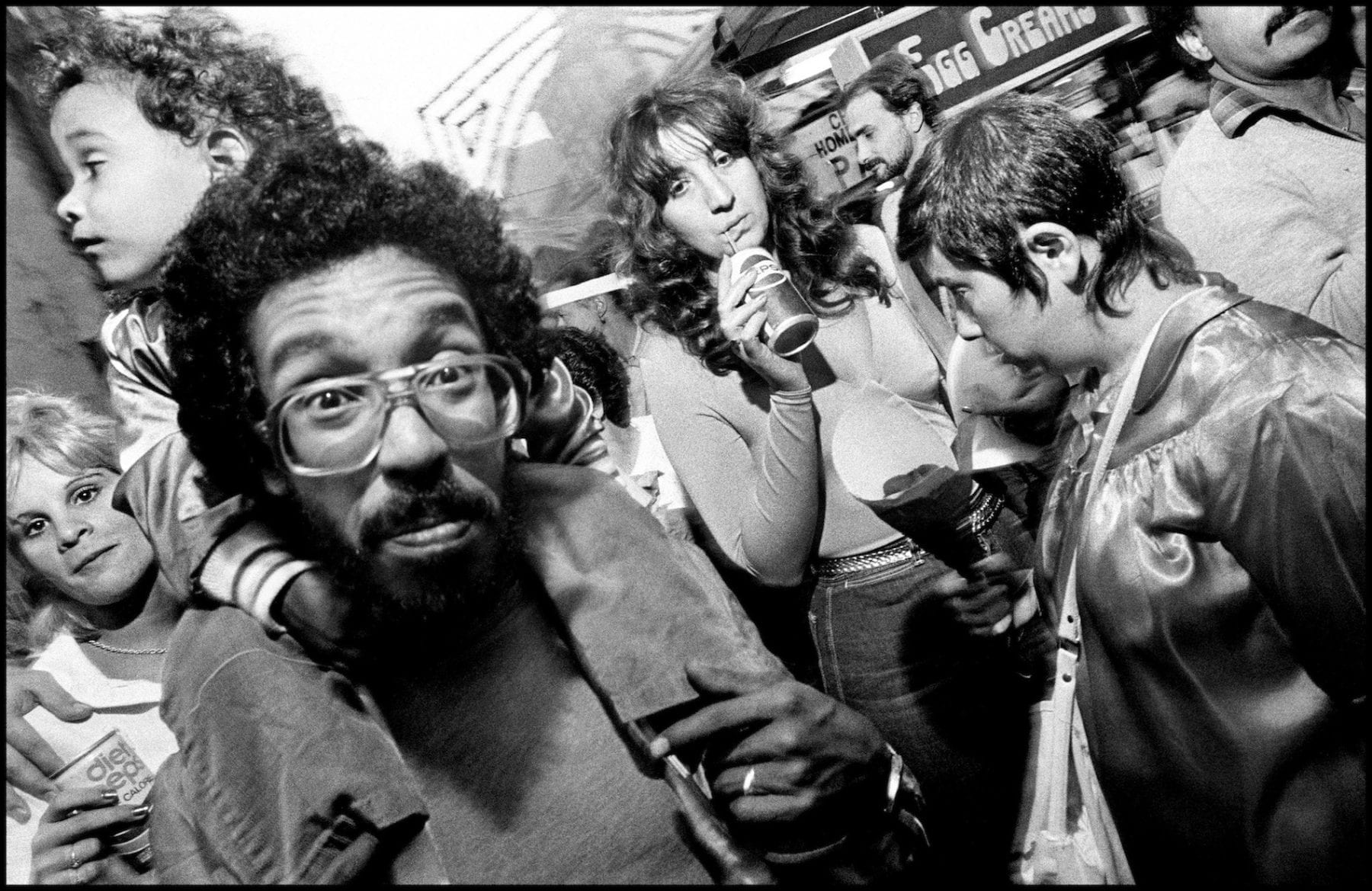 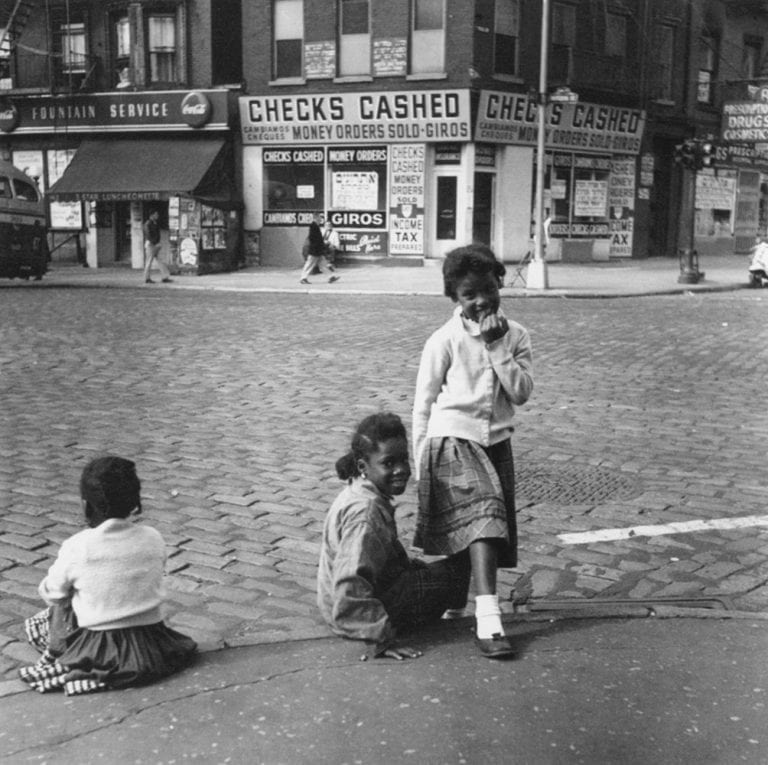 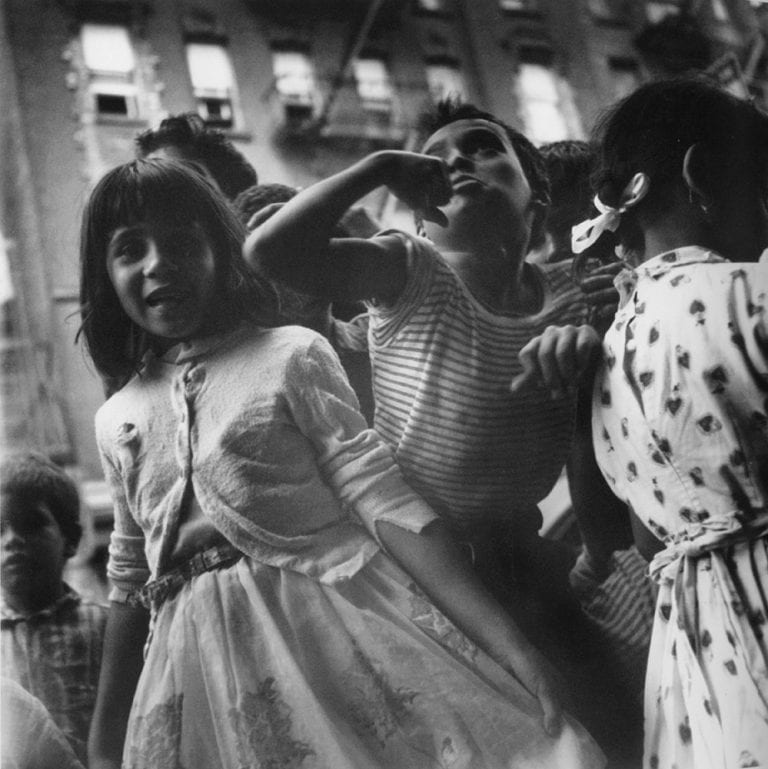 On her Kickstarter page, where the film was largely funded, Dunn explained that her impetus to make Everybody Street was down to the success of a pilot short she made beforehand, which gave her the momentum to spend a summer convincing some more influential photographers to join the film and talk about their decades of experience shooting New York City.

“I wanted to meet my idols so I went to the streets and followed their footsteps,” said Dunn of the feature “You stand there for five minutes, you’re going to see something funny…“You never finish the mission; the street is constantly evolving.” 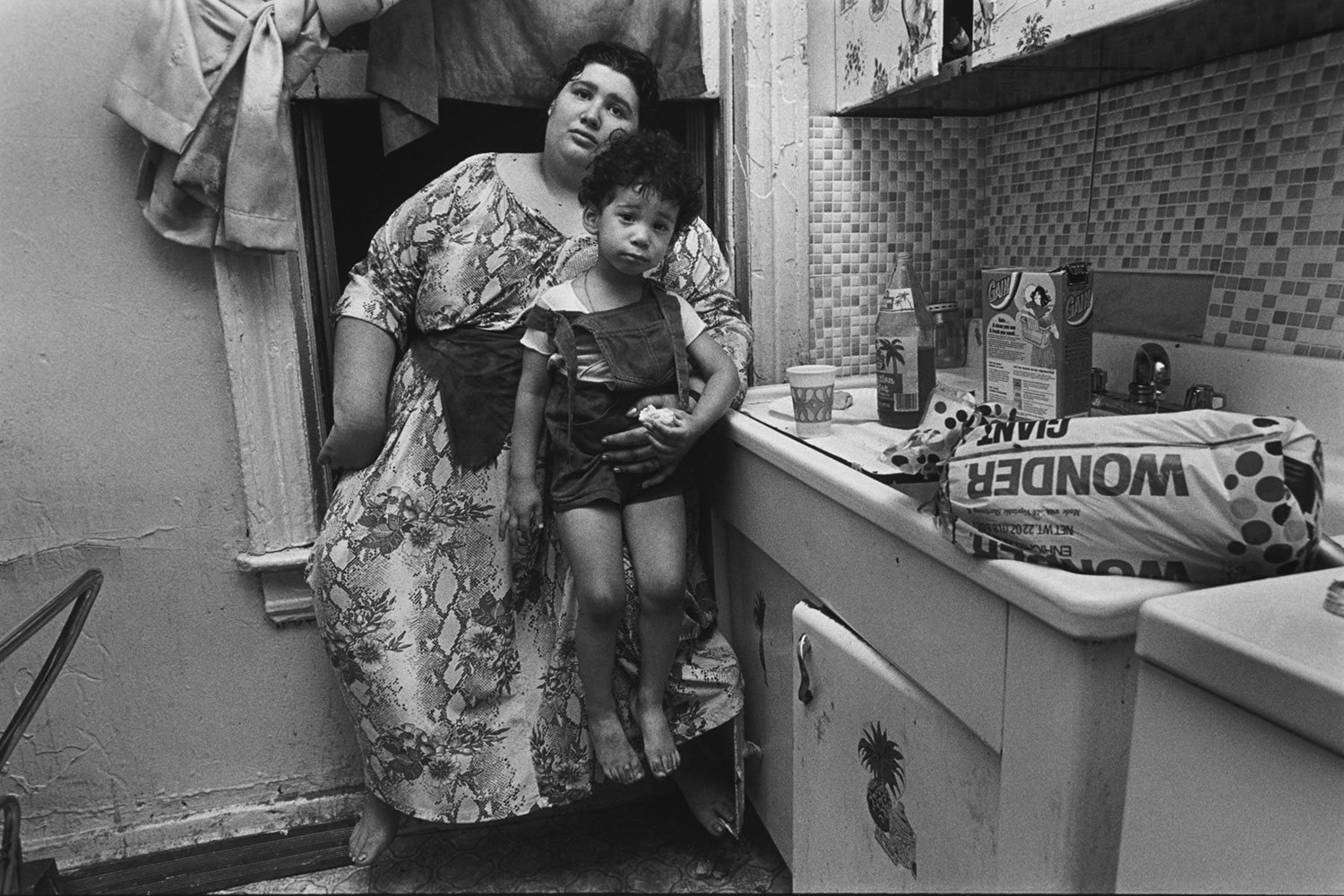 And true to Cheryl Dunn’s words, there is still a lot to learn from each of these pioneers. From lessons in audacity with Gilden, to lessons in humility with Mary Ellen Mark, in Everybody Street the masters chat about a variety of relevant subjects, providing opinions on the changing landscape of the world of photography, and providing insight into the changes spurred by the advent of digital imagery.

Jeff Mermelstein, Joel Meyerowitz and Rebecca Lepkoff are amongst the most charismatic of the featured photographers, lending charming anecdotes which help us realise how and why these photographers were so successful in their craft. Though sometimes their opinions are contradictory, this only serves to reinforce the ever-changing nature of this unpredictable city. 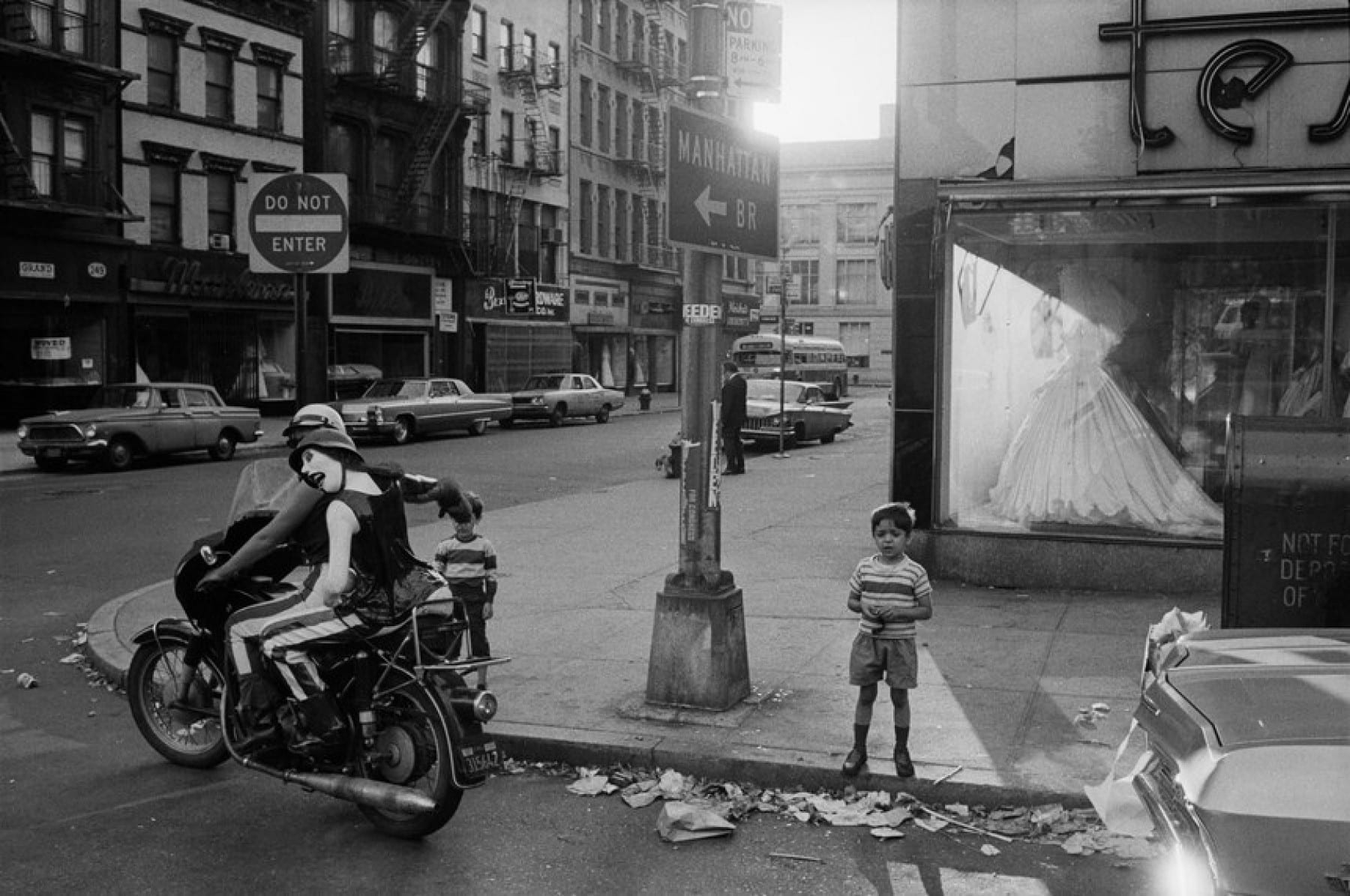 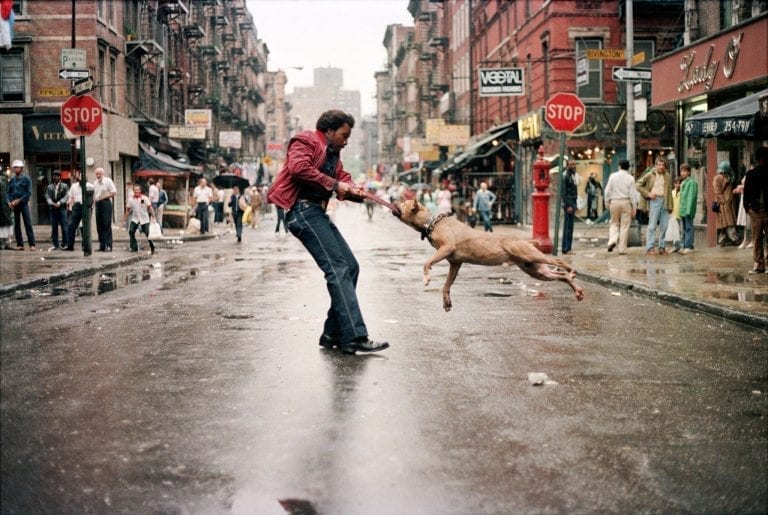 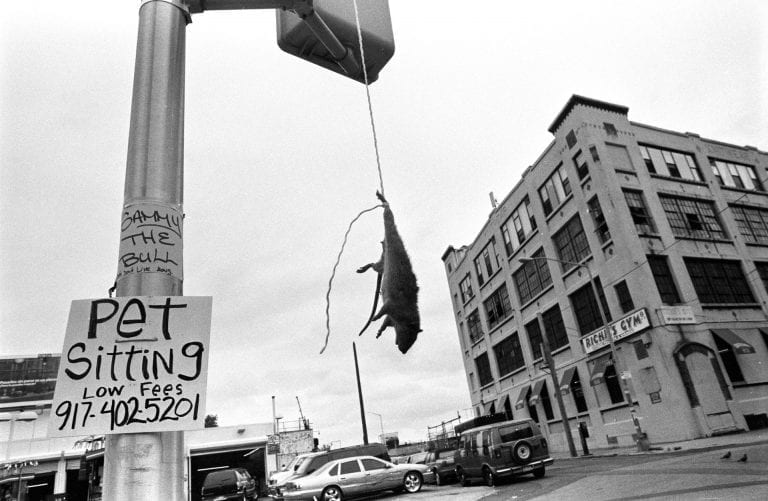 Tracing the origins of street photography from the early work of Robert Frank and Henri Cartier Bresson, Everybody Street is a in important film for anyone wishing to tackle one of the most challenging art forms. Though street photography continues to be practiced throughout the world, the Big Apple holds a special allure for photographers.

A melting pot of culture, class and race, the streets are shaped in our public consciousness by the work of these legends, as much as the streets themselves shape us.

“It’s not the streets, it’s where the streets lead you that’s important.”
– Bruce Davidson