“…I had lost all faith in the future of humanity.” – Sebastião Salgado, Genesis

There is something inhuman about Sebastião Salgado’s 2013 book Genesis. This seems like a contradiction, because Salgado is considered one of the great humanist photographers of the 20th century. As an example of what I mean, look at this quote from Salgado about the inspiration behind his book,

So many times I’ve photographed stories that show the degradation of the planet. I had one idea to go and photograph the factories that were polluting, and to see all the deposits of garbage. But, in the end, I thought the only way to give us an incentive, to bring hope, is to show the pictures of the pristine planet – to see the innocence. 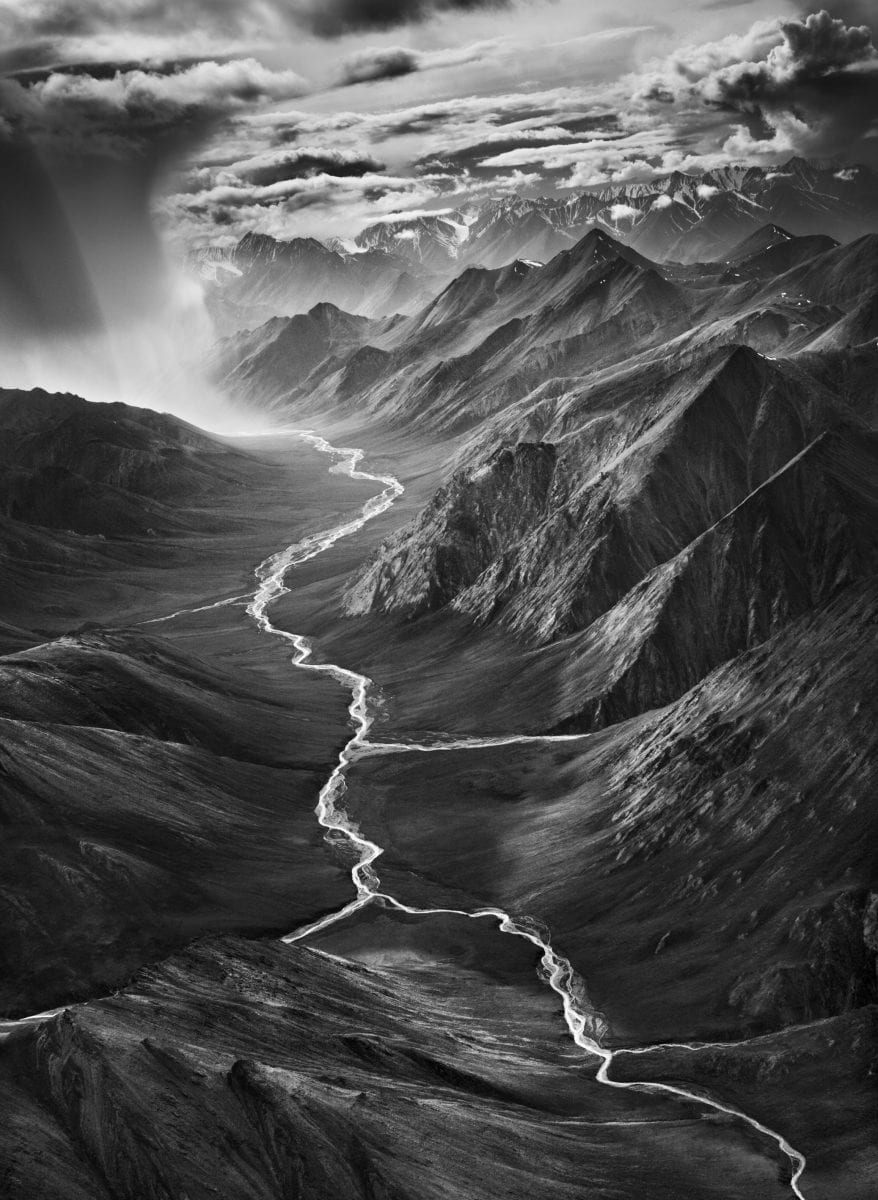 Bats on tamarind trees in the Berenty Reserve in Madagascar, 2010

What is contained within this quote is a worldview that believes that nature is pure and the workings of mankind are inherently guilty of destructing this innocence. It also contains an idea that humanity can choose one of two paths now open to it: 1) we can accept our guilt and restrain ourselves from continuing further down this path or 2) we can continue in the way we have been going and destroy the earth and its beauty as we know it.

Chinstrap Penguins on an Iceberg between Zavodovski and Visokoi Islands, South Sandwich Islands, 2009

Genesis comes out of this worldview. On its surface the book seems to be a normal liberal leaning uplift. If we don’t act fast the world he photographed will be altered in such a way that we will no longer be able to save it. Human life as it is currently expressed is parasitic to the planet’s fragile existence and we need to stop the continued erosion that our populations are causing. Humanity can either radically slow down this destruction or come up with technological miracles that allow the earth to burden our strain; obviously some version of both would be the best outcome.

Baobab Trees on a Mushroom Island in the Bay of Moramba, Madagascar, 2010

A few of the pictures in Genesis are among the most beautiful I have ever seen of our planet and the sheer scope of the book deserves praise. However, I think the spirit in which it was made is sadly pessimistic of humanity generally—which seems to be a departure from Salgado’s earlier bodies of work—and is not the type of stimulus that will truly encourage humans to change their ways. 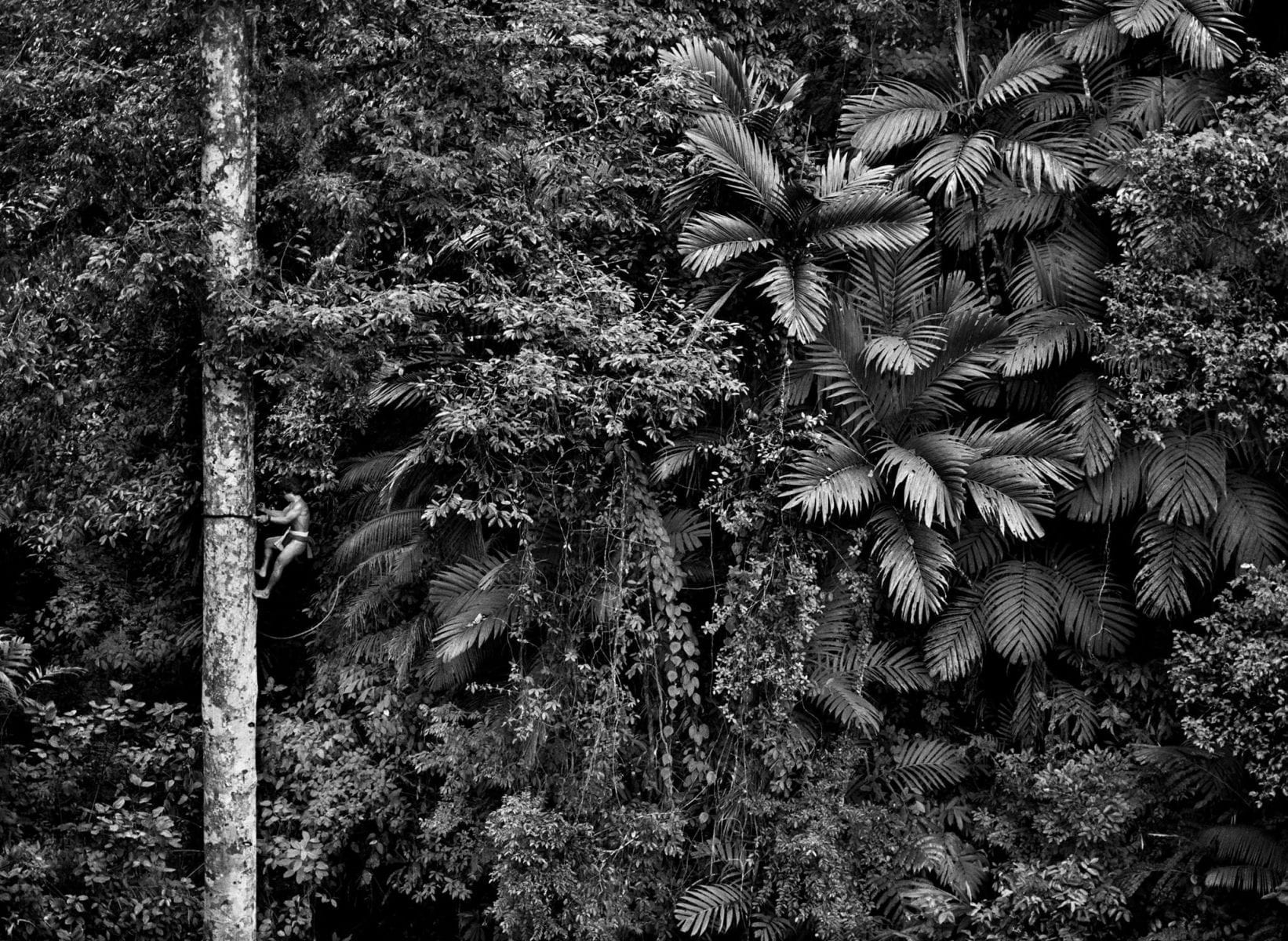 One of the reasons why Salgado’s early work was important was the grace with which he looked on the diverse and forgotten people that the western world was too busy to think about. In Genesis Salgado attempts to translate this type of looking to nature. In a conceptual jump he photographs the world, “as it would have looked in Genesis,” or rather how it looks before it is touched by the “long and destructive arm of man.” To show a sense of human scale he visited some of the most isolated indigenous people groups in the world. Here he is implying that their way of life is still pure, not tainted by modern phenomena like the industrial revolution and urbanization. 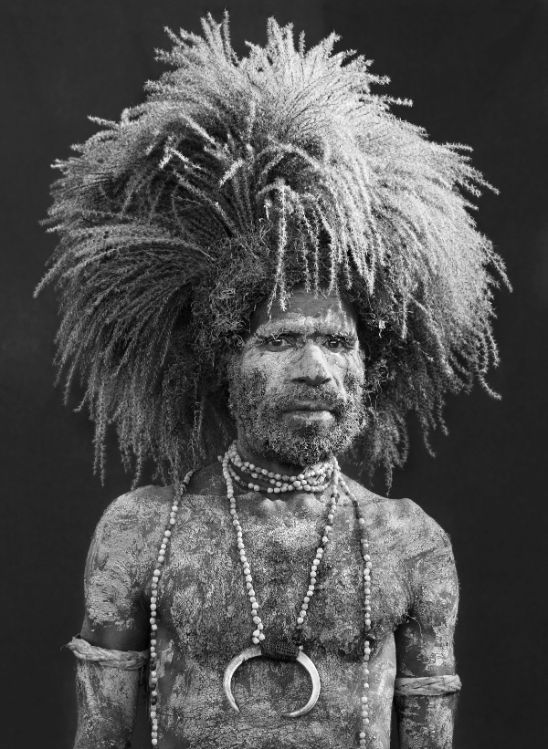 The biggest problem that I have with Salgado Genesis is that it feels forced. As if he had to try to find these “pure” places and to work even harder to avoid any area that had been touched by the effects of modernity. Even in the texts he wrote for the book, he mentions that the native groups he photographed wear “western clothes” at times, but he never photographed them doing so. The book is full of foreign beauties, but what does this do for me or my friends who will probably never see such sublimity? Salgado’s pictures never give an individual mandate to those who are living in the middle of the 21st century. Through the magic of photography I see distant lands but am left alone with no idea about what I am supposed to do with what is right in front of me. 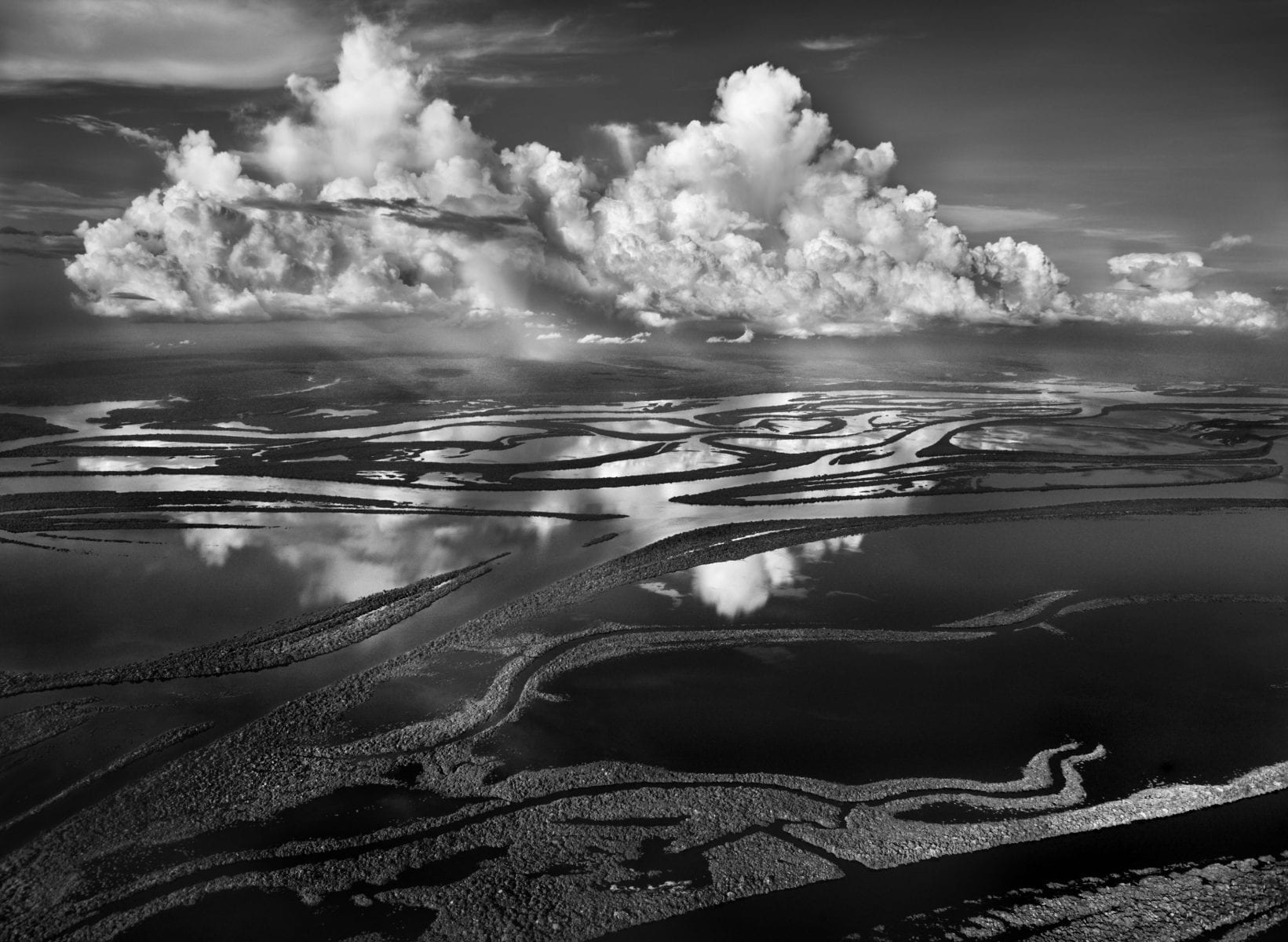 Wim Wenders says in his award winning documentary about Salgado that through the photographer’s work he learned that “at the end of the day, people are the salt of the earth.” My question then is, as our populations continue to grow, why has Salgado avoided such diverse and sultry tastes? Is it because too much salt makes for a soiled recipe? I think if that is the case and the reason why Salgado chose to avoid the majority of  humans that were present on this earth in the early 2000s, then Wenders’ metaphor and Salgado’s worldview are something but they are not humanistic. I think a more robust assessment of Salgado’s work would need to be taken into account to show if his earlier books also contain such problematic strains. However, for the time being as I go through Genesis I am left feeling—in an odd way—empty, and with an aftertaste of hopelessness for our human race. Not because we are an imperfect people—which we are—but because Salgado has lost faith in us.

Genesis is published by Taschen and available here