“New York is an ugly city, a dirty city. Its climate is a scandal, its politics are used to frighten children, its traffic is madness, its competition is murderous. But there is one thing about it: once you have lived in New York and it has become your home, no place else is good enough.” – John Steinbeck

The Big Apple- the epicentre of the modern world. Hardly a better playground for a photographer than this bustling, noisy, energetic city. From high-rise to brownstone, a clash of cultures and classes; bankers, streetworkers, artists and celebrities all walk the same streets, attracted by the vitality of its sidewalks. 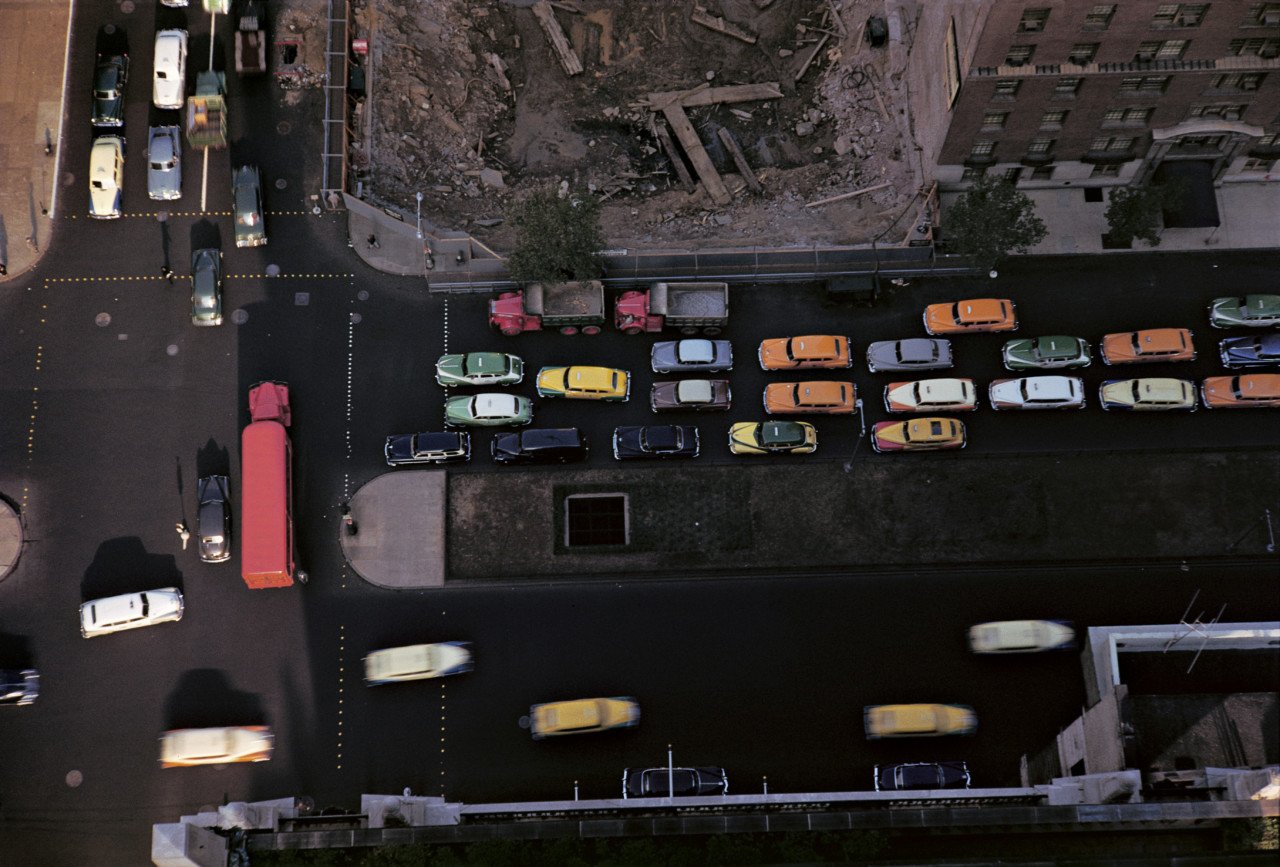 With something around every corner, New York City is the international hotspot of the world for street photography.
The challenge and excitement of shooting life in this melting pot have drawn a huge wealth of photographers to the city, inspired by the sheer variety of sights; from graffiti-covered subways to glistening skyscrapers.

Sometimes gritty, sometimes clinical, the city is almost alive itself, a protagonist in the work of some of the greatest photographers in history. 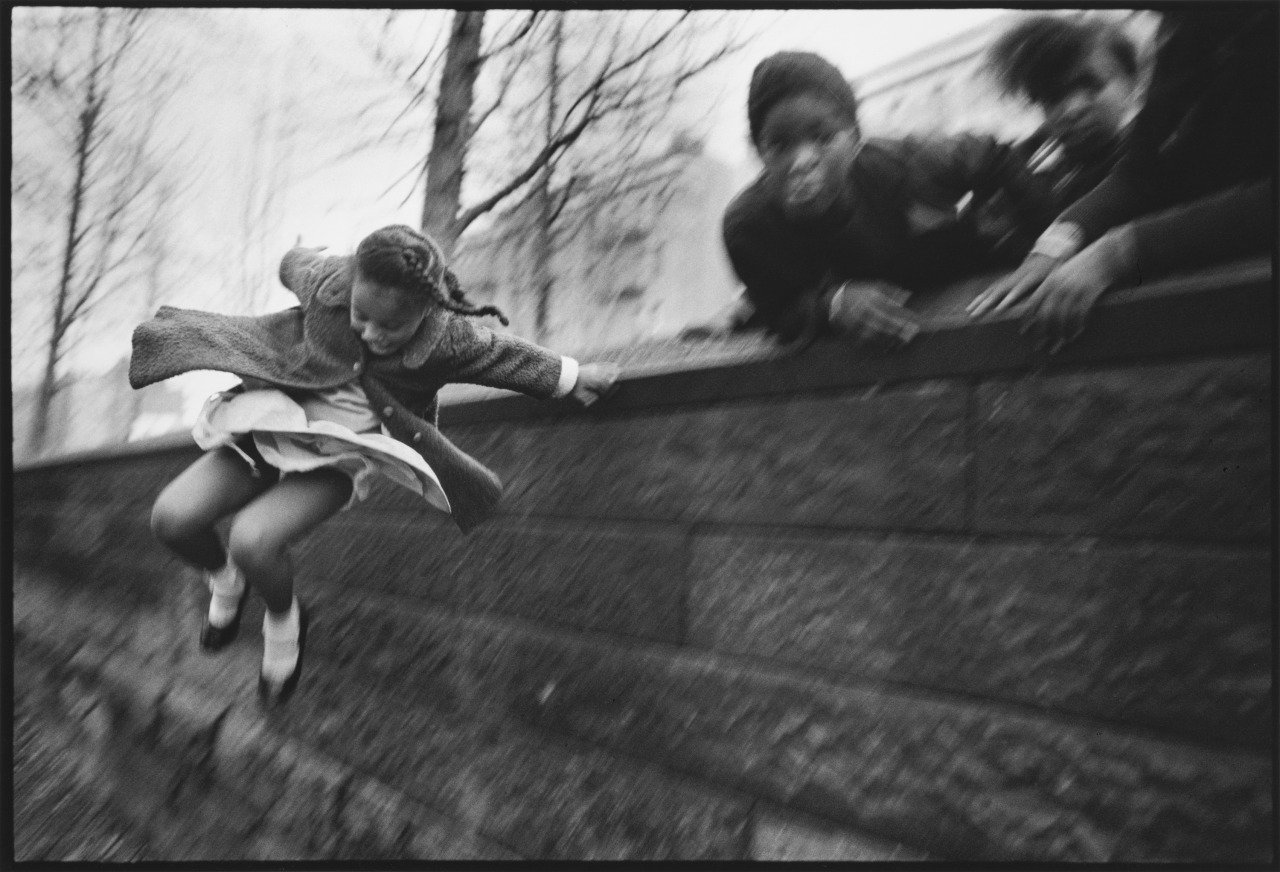 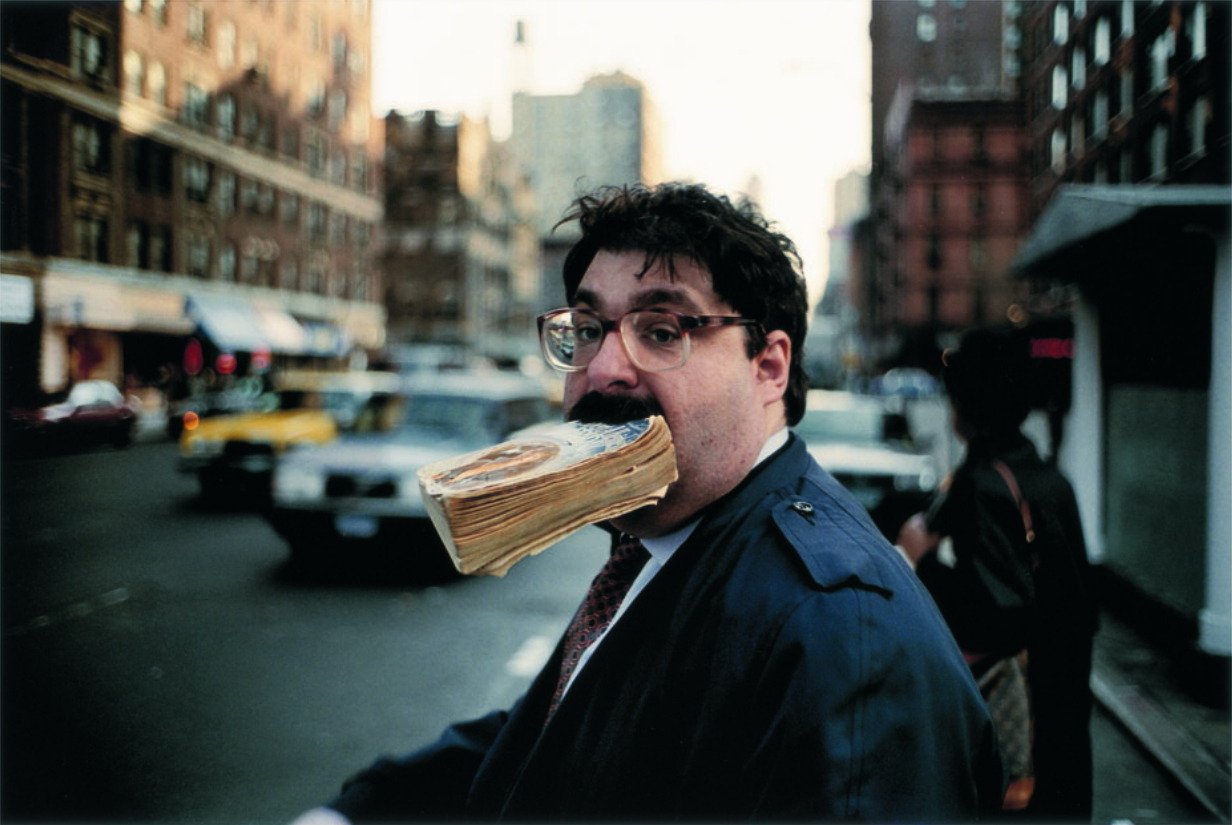 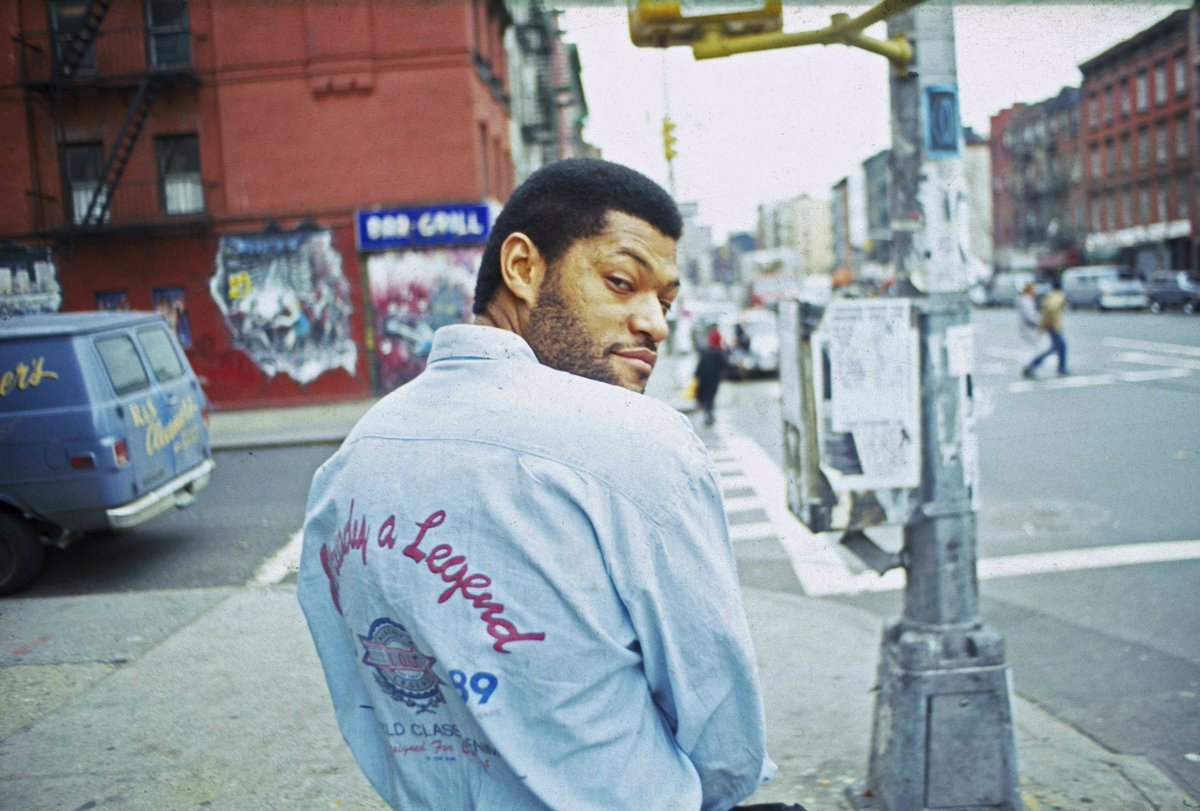 Street photography is an ever-changing study of human nature and culture, and a difficult challenge that determines a photographer’s ability to anticipate action.

Made up of chance encounters emphasized by instinct and commitment, and influenced by a photographer’s physical presence, or ability to fade into the background- NYC offers an infinite pool of possibility for shooters working outside of the studio. 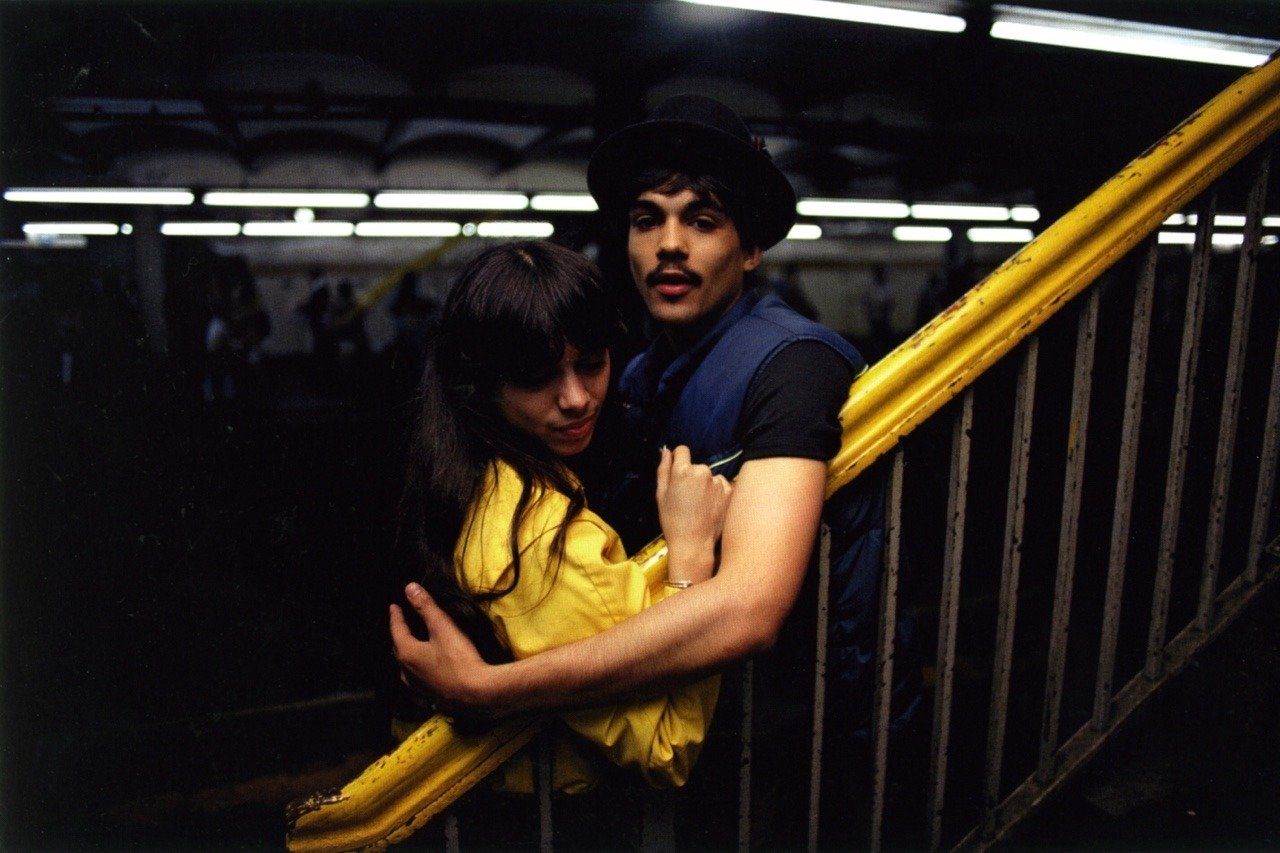 “I came to 100th Street with a large-format camera on a tripod. I wanted depth and detail and I wanted to meet the people eye to eye. I wanted the photograph to happen without intruding. The children called me the “picture man.” They said take my picture. I took their picture. I took photographs of them, they took my photographs. 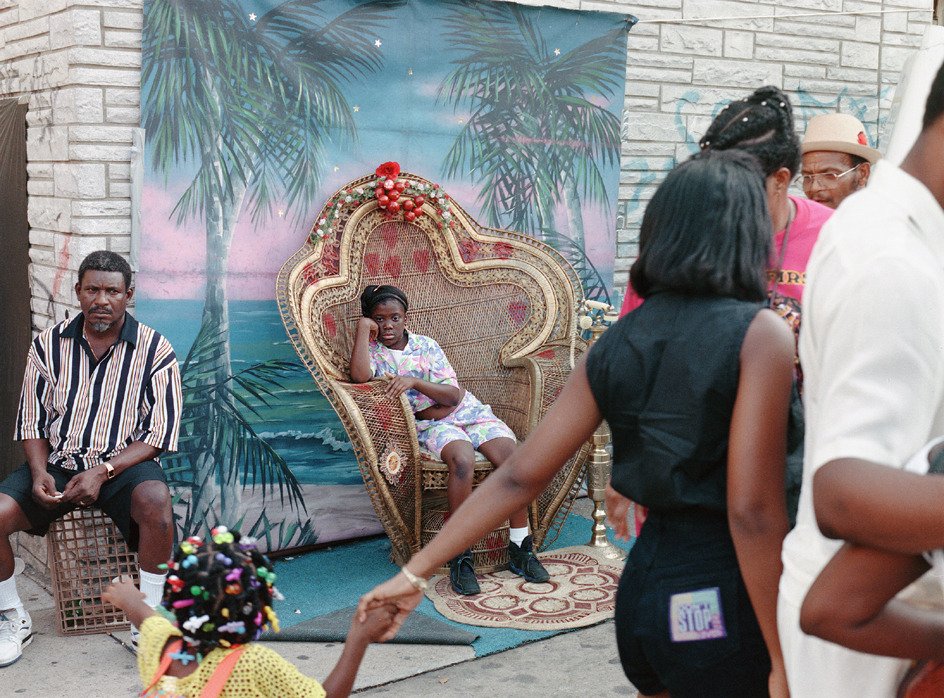 The legacy photographers have left us is as varied and unpredictable as the city itself, manifesting in a broad range of approaches and styles.

While Joel Meyerowitz chooses to focus on moments of extraordinary color, Gordon Parks was creating moving social documentary in Harlem. Bruce Gilden uses his camera as a weapon, thrusting it uncomfortably into people’s faces, whilst Vivian Maier perfected the art of shooting incognito, fading into the shadows. 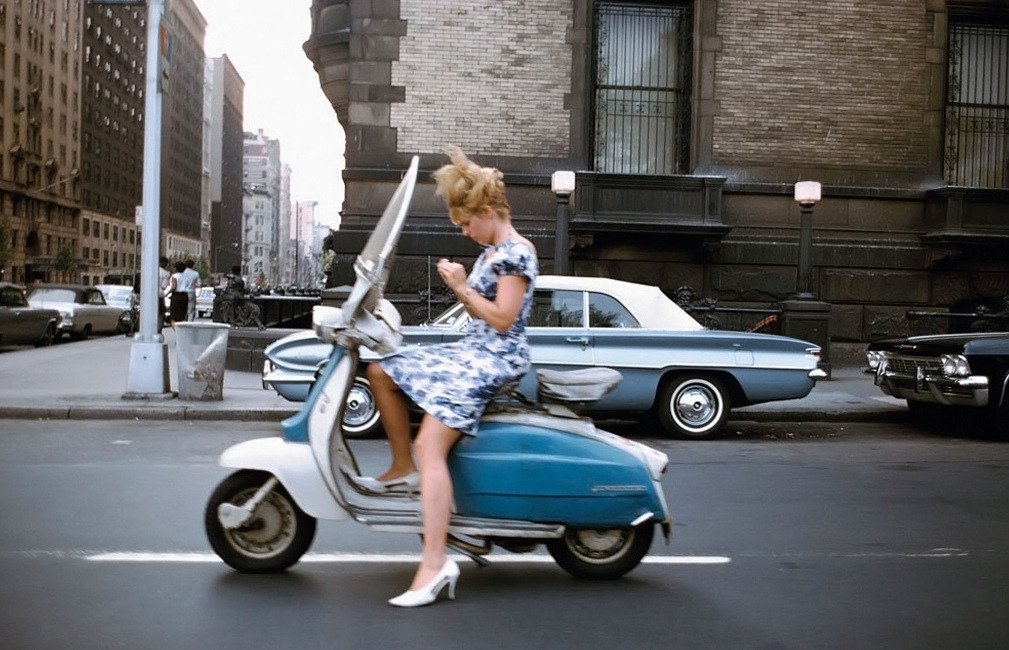 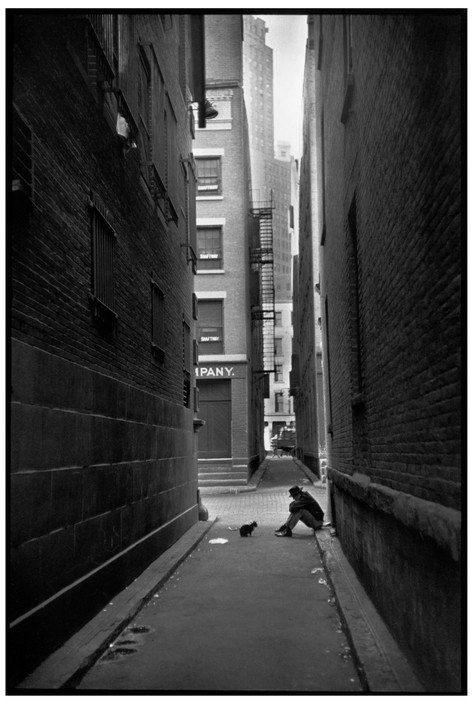 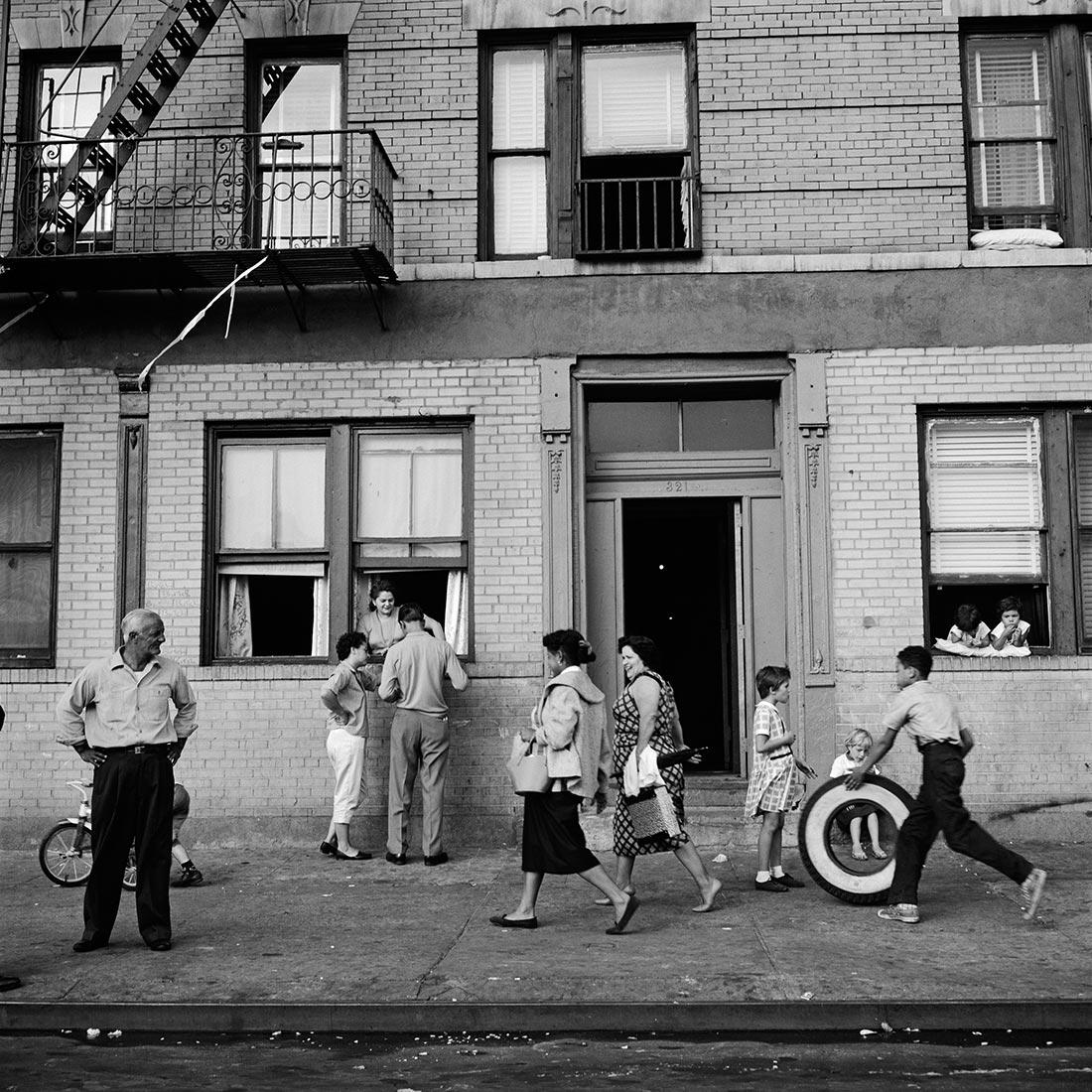 The tradition of street photography in NYC has its origins in pop culture, social documentary and pure chance. From early hip-hop style chronicler Jamel Shabazz & Martha Cooper to former Photo League-member Rebecca Lepkoff, many photographers discovered the art of photography through the city itself, becoming flexible, instinctual and fast to adapt to the needs of their craft. 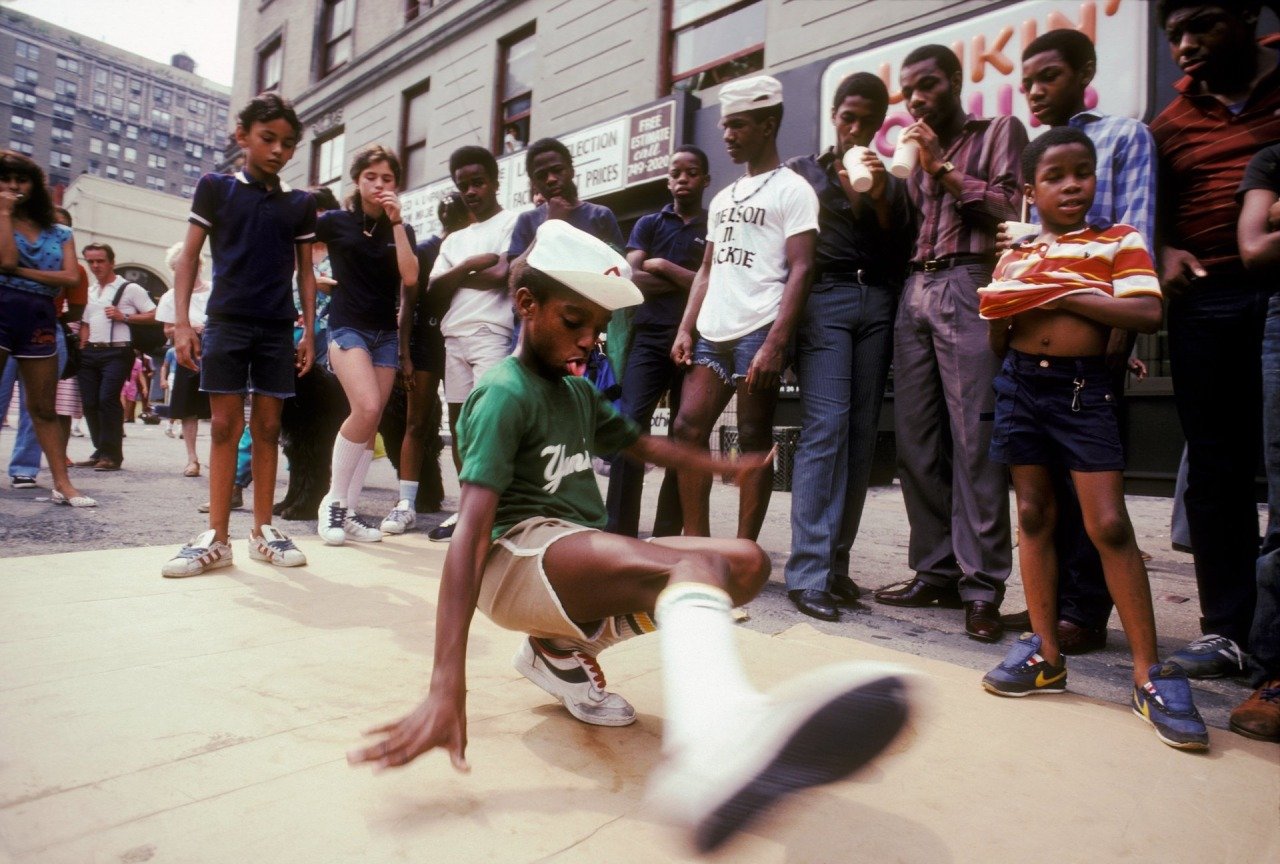 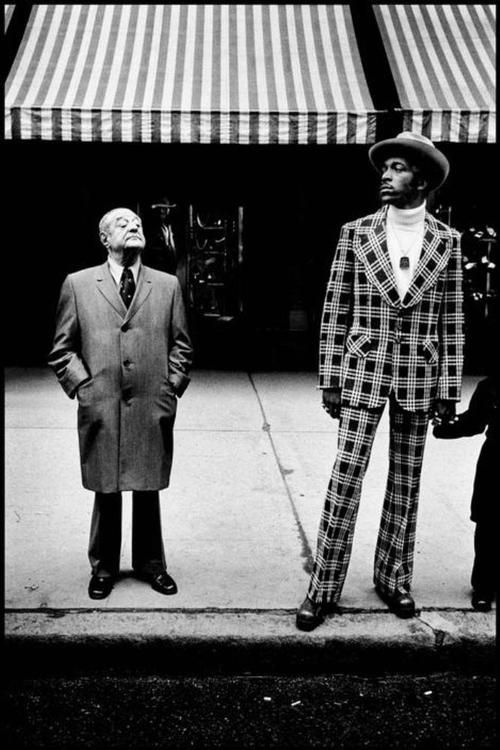 The photographic work produced in New York is a testament to the boundary-breaking visionaries it’s attracted and fostered. But the tradition now continues with the age of digital photography and camera phones. Passed down from the masters to young amateurs, street photography proves itself to be more democratic than ever.

“The true New Yorker secretly believes that people living anywhere else have to be, in some sense, kidding.” – John Updike

Yet, the challenge therein lies… when everyone is a photographer, how to make your photos stand out? – Only diligence, talent and an element of chance will tell.