“The camera is an excuse to be someplace you otherwise don’t belong. It gives me both a point of connection and a point of separation” – Susan Meiselas

American photographer Susan Meiselas has always chosen daring subjects. From photo essays on the lives of strippers at New England county fairs to the Sandinista revolution of Nicaragua, she has spent her life dedicated to documenting the causes she most believes in. 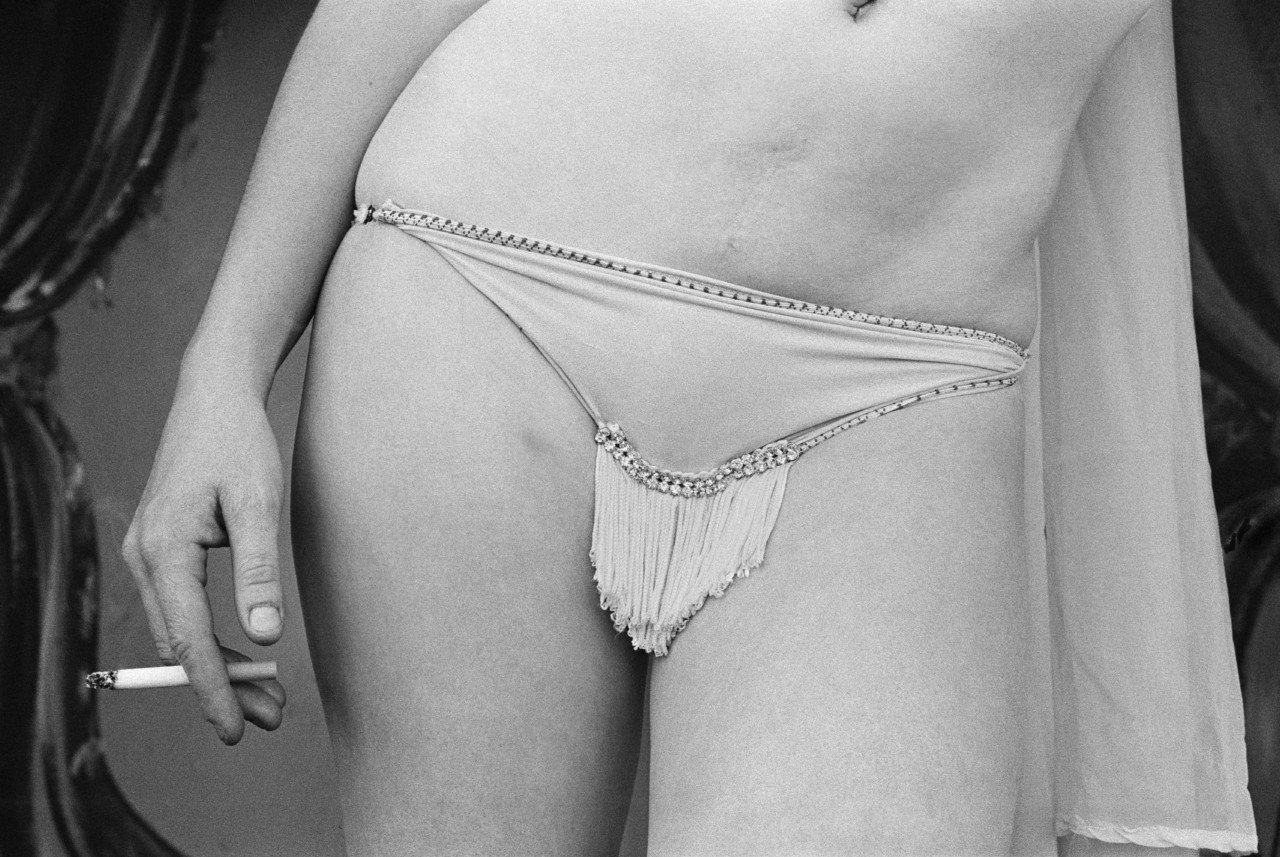 Meiselas, a Harvard Masters graduate, began her illustrious career in photography at 25, focusing on the women who work as nude performers at the traveling county fairs of New England, Pennsylvania, and South Carolina.

Over three consecutive summers, she shot performances, dress-rehearsals, behind-the-scenes, and took portraits of these women during downtime, on cigarette breaks, or waiting their turn to go onstage. The stark black and white images present the spectacle of these women, as well as their private lives, revealing to us both their faces and their hearts. 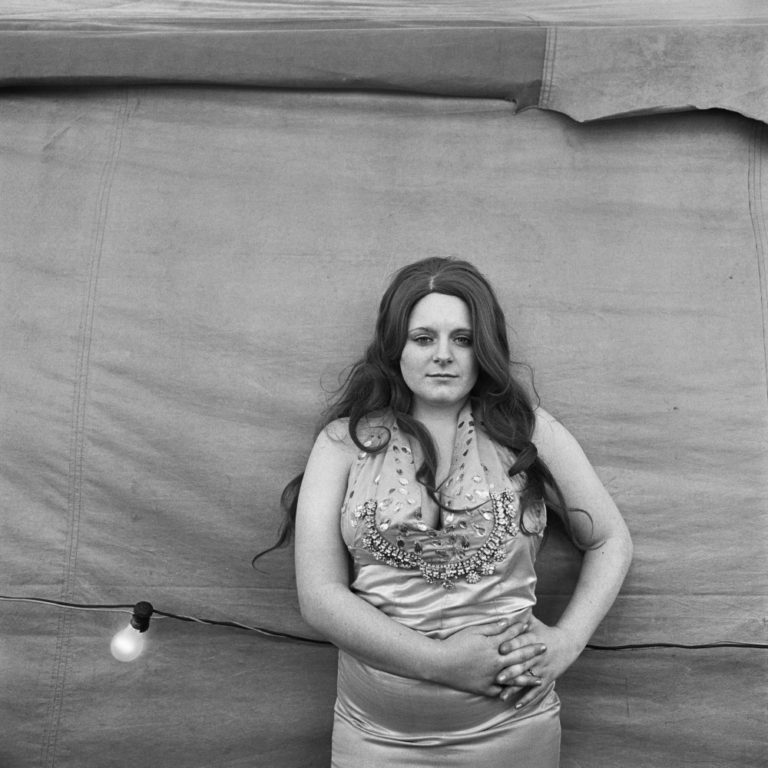 Alongside these visually stunning photos, she also taped interviews with the dancers, their boyfriends, show managers, and paying customers. The result is an exploration beyond the carnival which offers a variety of perspectives on sex within the context of poverty and class.

In 1974, Meiselas moved to downtown Manhattan, New York, which was at that time in a neighborhood known as ‘Little Italy’ due to its large Italian-American population.

Though an outsider in the neighborhood, a chance encounter with The Prince Street Girls, a group of local pre-teens who made Prince Street and Mott (where Meisalas lived) their stomping ground resulted in another highly influential body of work which captured themes of adolescence, femininity, and gentrification in one succinct and beautiful series. 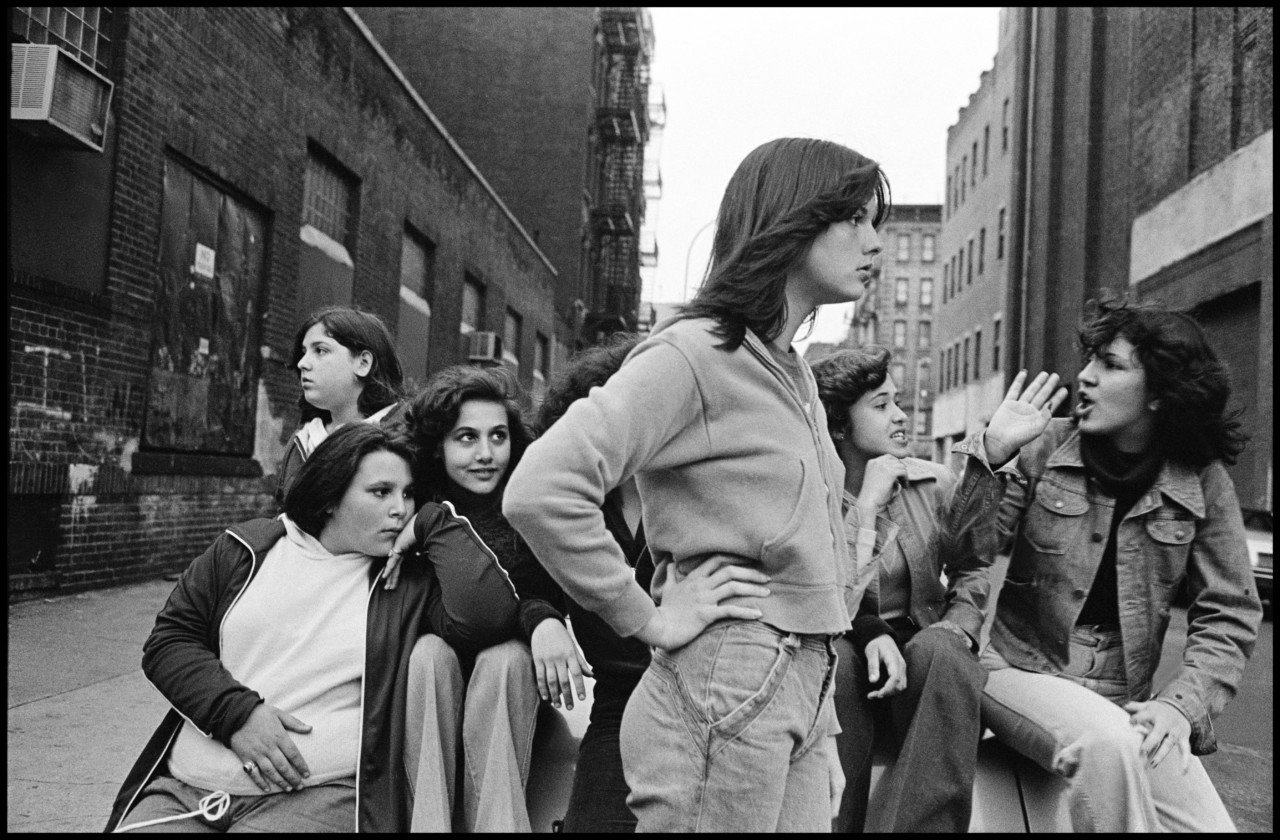 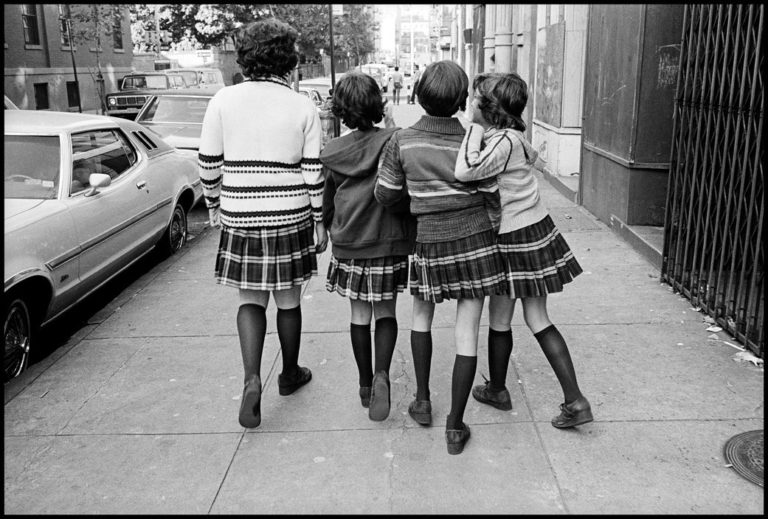 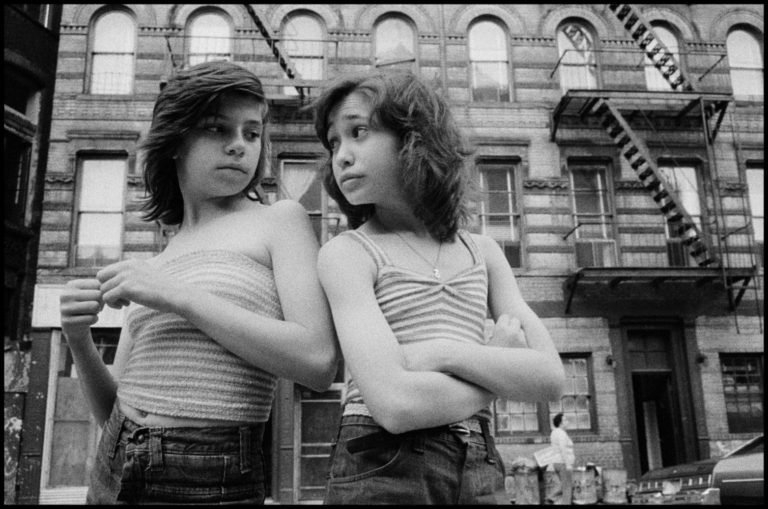 In 1976, Meiselas was asked to join Magnum photos. Her first major assignment under their wing was to cover the insurrection in Nicaragua. Also remembered as the Popular Sandinista Revolution, this uprising against the Somoza dictatorship of the 1960s led by the Sandinista National Liberation Front (FSLN) was a violent displacement of the government that took place between 1978-1979.

The Revolution marked one of the most significant periods of Nicaraguan history and Meiselas’ work brought the conflict to international attention. 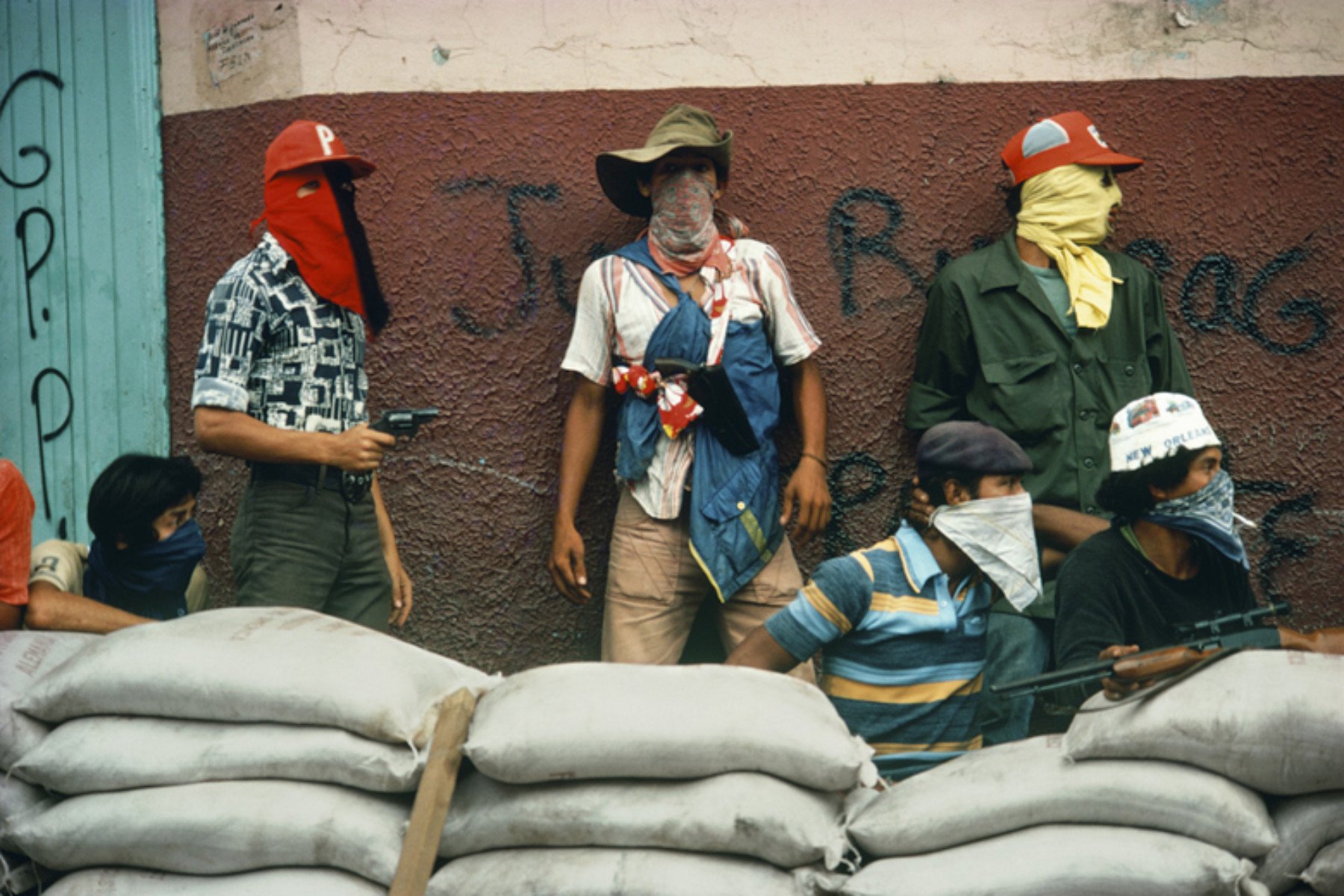 Muchachos await the counterattack by the National Guard. Matagalpa, Nicaragua 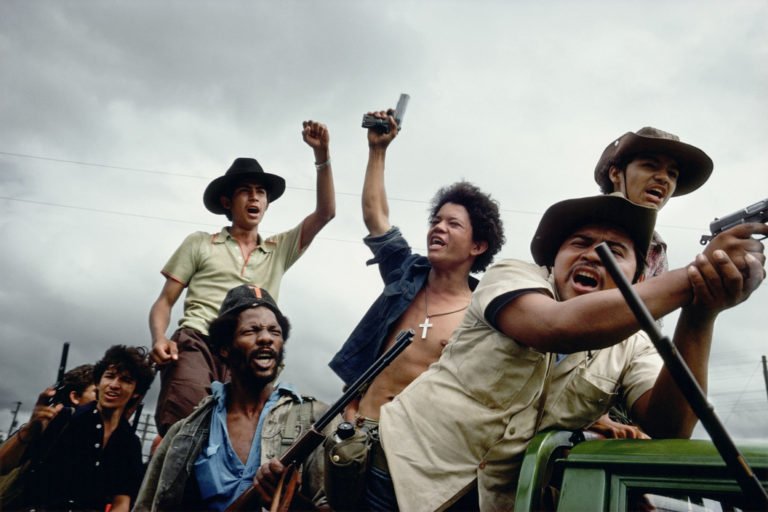 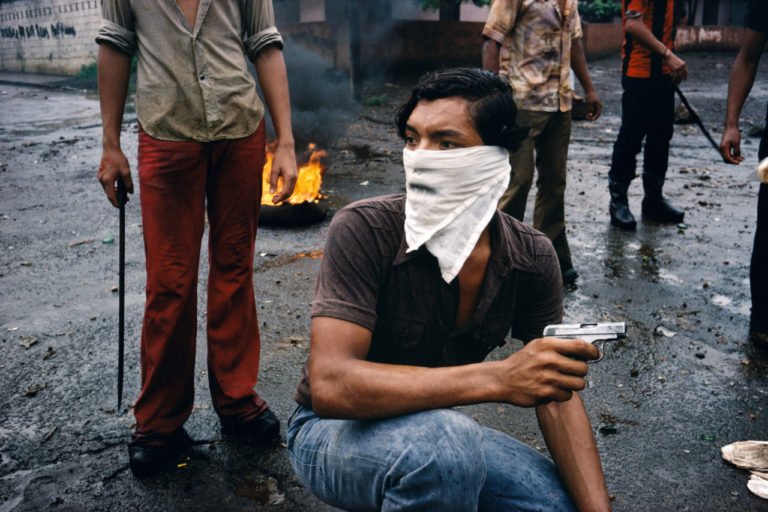 On the road to Managua, Managua, Nicaragua, 1979

Whilst roaming the country, documenting the wretched inequality which plagued Nicaraguan society at the time, she gained the trust of the revolutionaries as they slowly prevailed in the fight. On the day before President Somoza was ousted by the revolutionaries, Meiselas captured her most famous photo, the young insurrectionary Pablo de Jesus “Bareta” Araúz throwing a homemade Molotov cocktail at one of the last national guard fortresses.

The image, now known as ‘Molotov Man’, has become the defining symbol of revolution- a triumph of David over Goliath.

Later, Meiselas continued to cover human rights issues in the rest of Latin America, which at the time was undergoing a period of turbulence due to several civilian uprisings. She covered humanitarian crises’ in Chile, El Salvador, and the US/Mexico Border served as an editor, and co-directed two films: “Living at Risk: The Story of a Nicaraguan Family” (1986) and “Pictures from a Revolution” (1991).

Throughout the nineties, Meiselas embarked on a project curating and narrating a 100-year long history of Kurdistan, which later became the book Kurdistan: In The Shadow of History. This covered stark topics such as mass graves, involuntary displacement, and systematic destruction of village life, and essentially charts the genocide of an entire people. 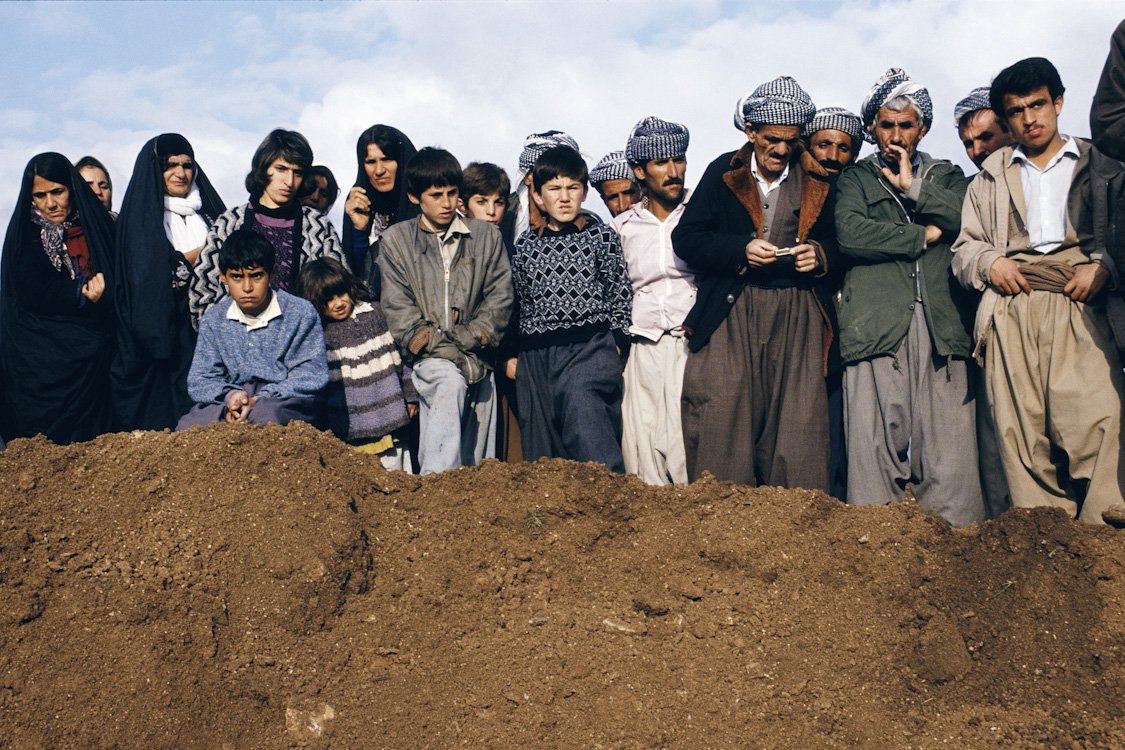 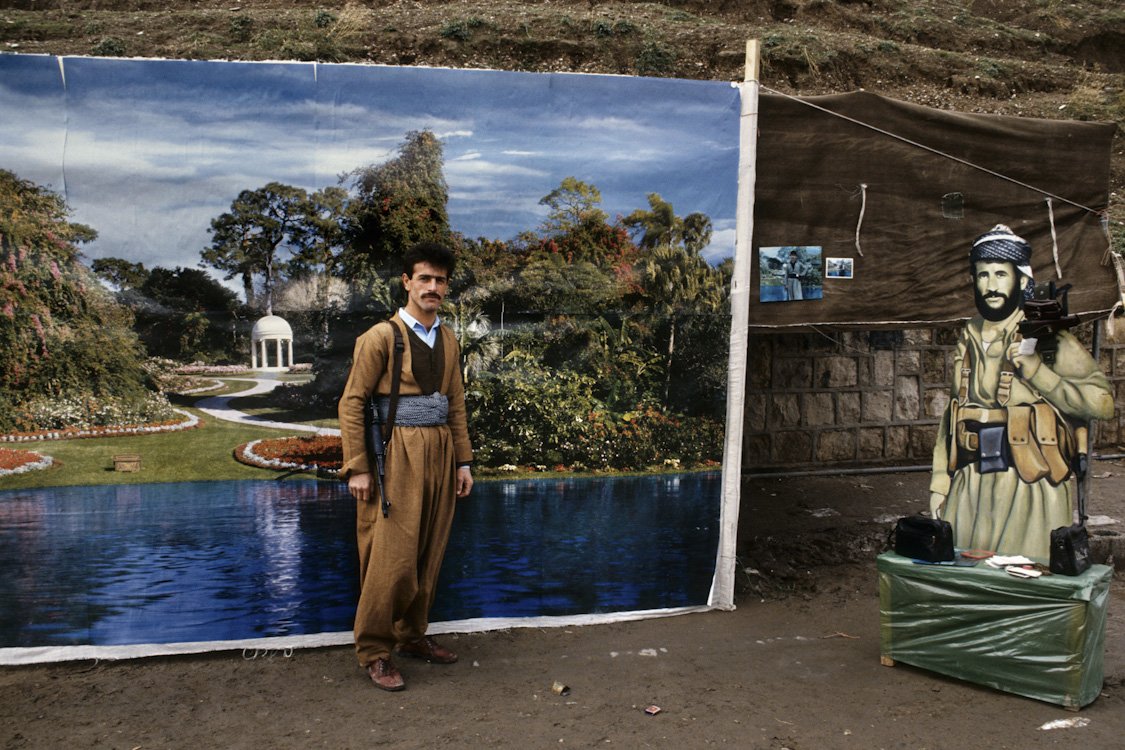 A proud Peshmerga soldier pays to have his photograph taken on the streets of Arbil. Northern Iraq, 1991

“When the Gulf War began, I, like most Americans, knew little about the Kurds… While the world’s attention was concentrated on the flight of the Kurds, I was drawn to the places from which they’d come. I drove in along the same road upon which many Kurds were still fleeing.” 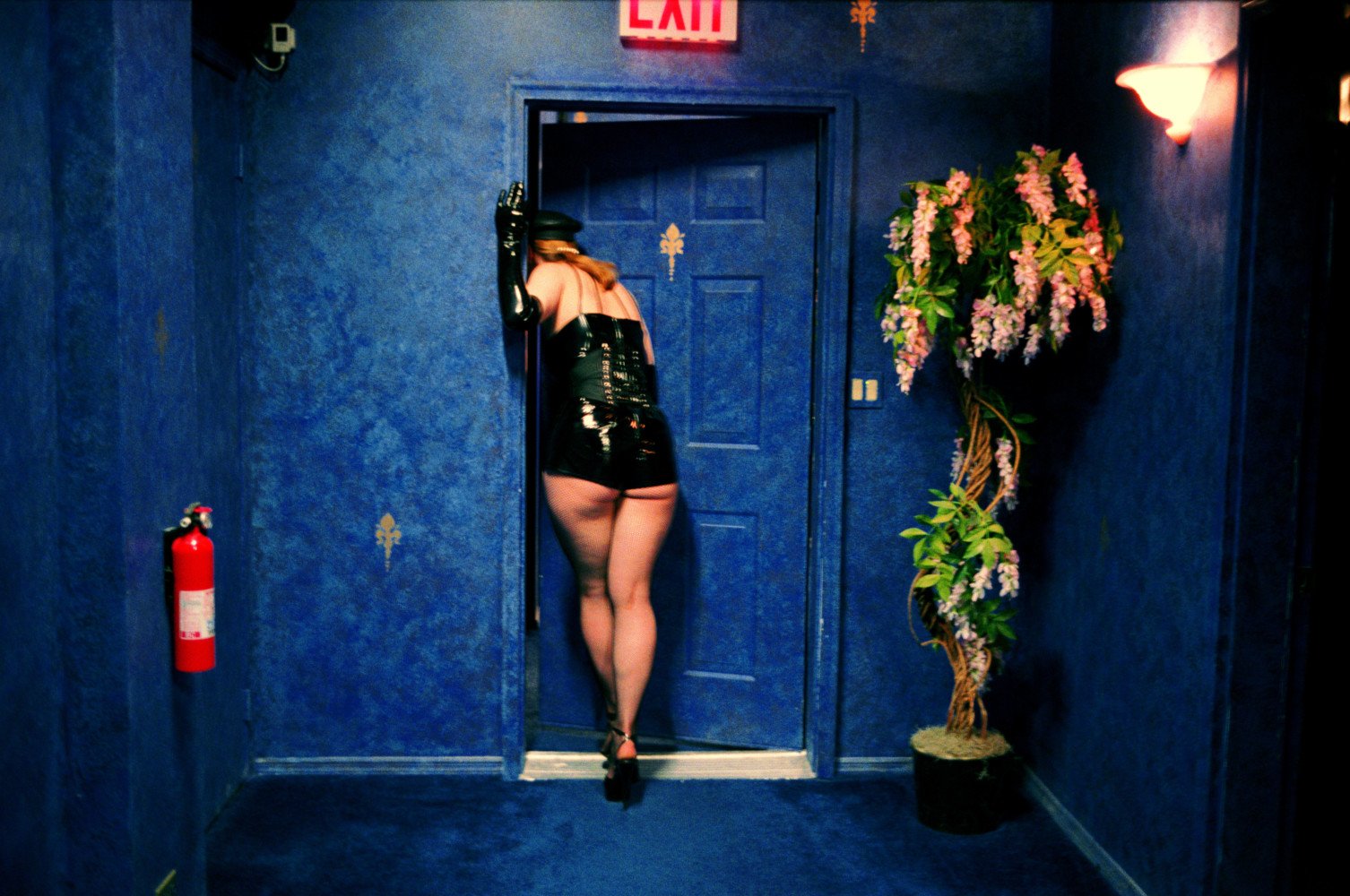 Meiselas also focused on projects in her homeland, the US- namely Pandora’s Box, an exploration of the New York S&M scene, as well as the aftermath of 9/11. More recently she has worked with the Dani, an indigenous people of Papua, Indonesia.

Her honorary awards of recognition include the Robert Capa Gold Medal for “outstanding courage and reporting” by the Overseas Press Club for her work in Nicaragua; the Leica Award for Excellence and the Hasselblad Foundation Photography prize. In 1992, she was named a MacArthur Fellow.