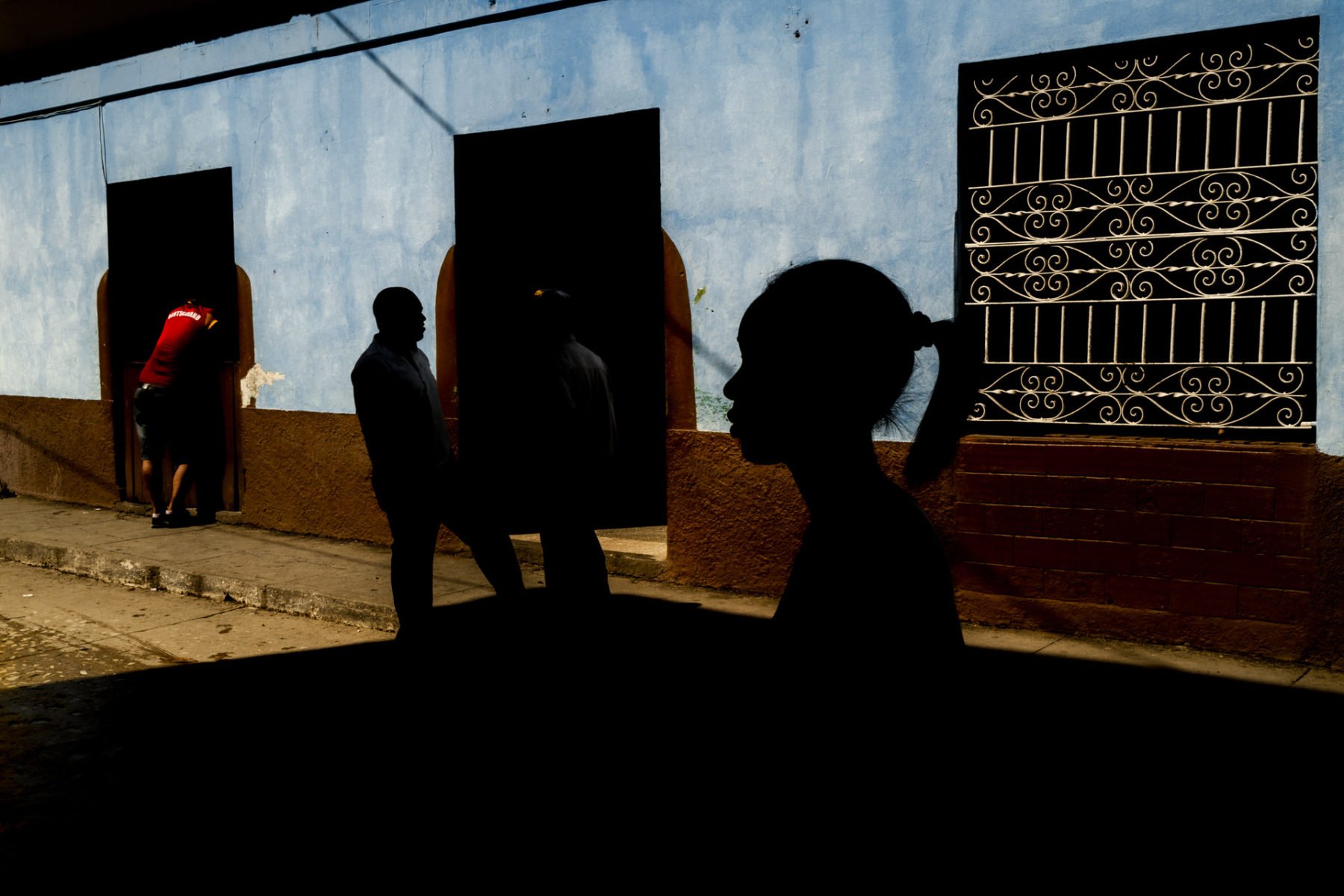 “No one moment is most important.
Any moment can be something.” - Garry Winogrand

Street photography has been one of the most exciting and influential forms of photography since its creation.

Whether the subject is your own city or as you explore other territories and cultures: this month we want to discover the streets through YOUR lens!