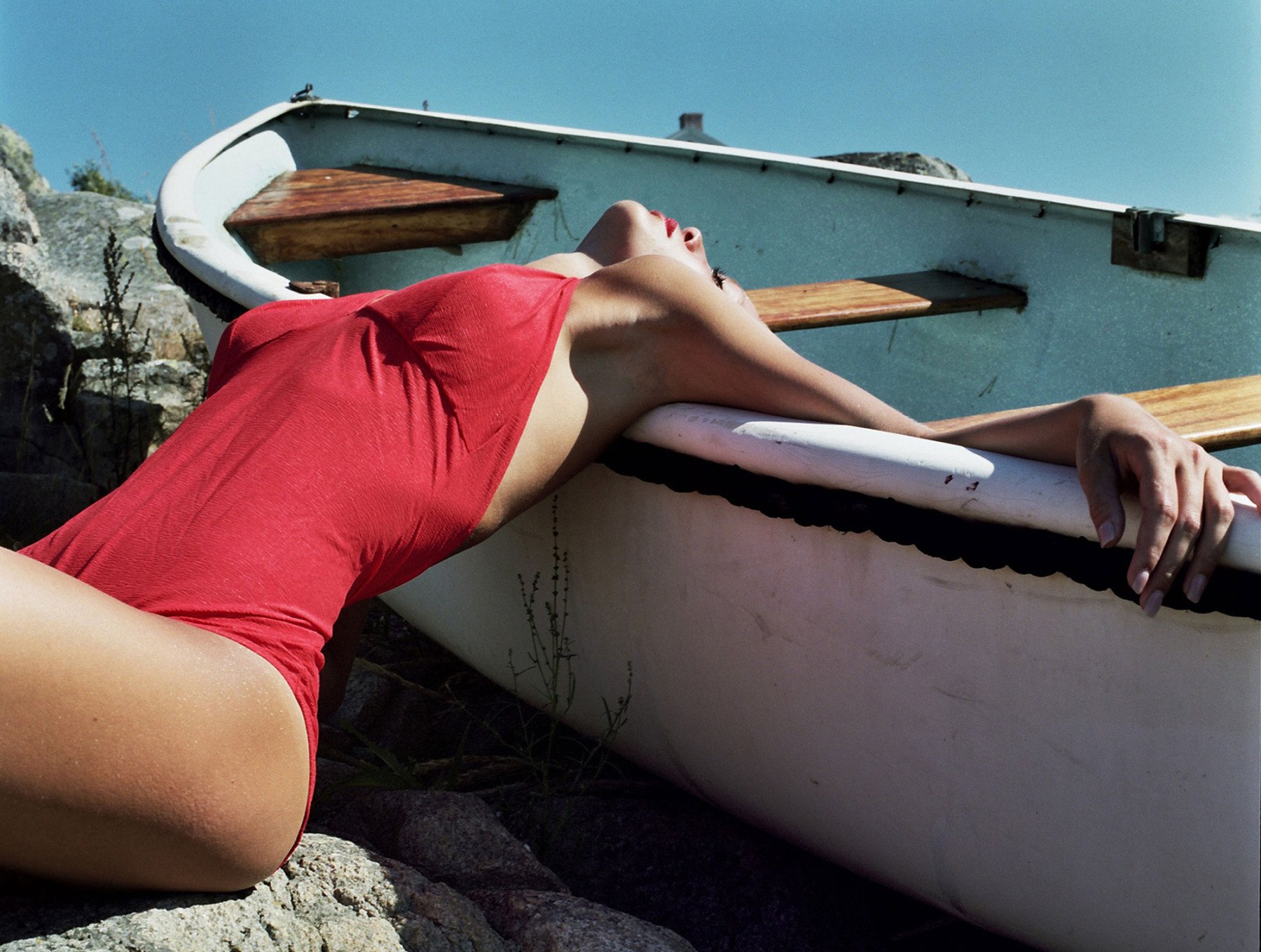 This month we are offering a FREE ENTRY on single-image submission. Regardless of your budget or location: We are proud to invite ALL photographers to take part and have the chance to present their work.

We are looking for the best upcoming photographers of all ages, background and working in all photographic fields.

Fine art, landscape, street, documentary, portrait, fashion... There are no boundaries and we want you to release your creativity in as many inventive ways as you can imagine!