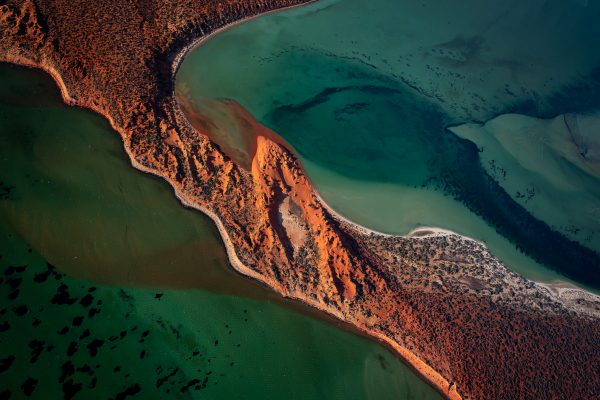 From dramatic rural vistas to urban panoramics, or seemingly-abstract aerial compositions, this month we want to see images that showcase our planet’s diverse and beautiful topography.⁠