September 11th 2001- Photographer James Nachtwey, who is packing his bags in his New York apartment, ready to leave for an upcoming assignment, takes a pause to look out of the window. From his place near Wall St. he sees something he wasn’t ready for.

Just days beforehand, Nachtwey and 6 other photographers had joined forces to start VII photo agency, a photo agency dedicated to documenting pivotal moments in society, and now Nachtwey was facing the biggest terrorist attack in western history on his own doorstep. He spent the following hours photographing the Twin Towers as they burned and collapsed, and the next few weeks photographing the aftermath that the event had had on the city. This was VII agency’s first assignment. 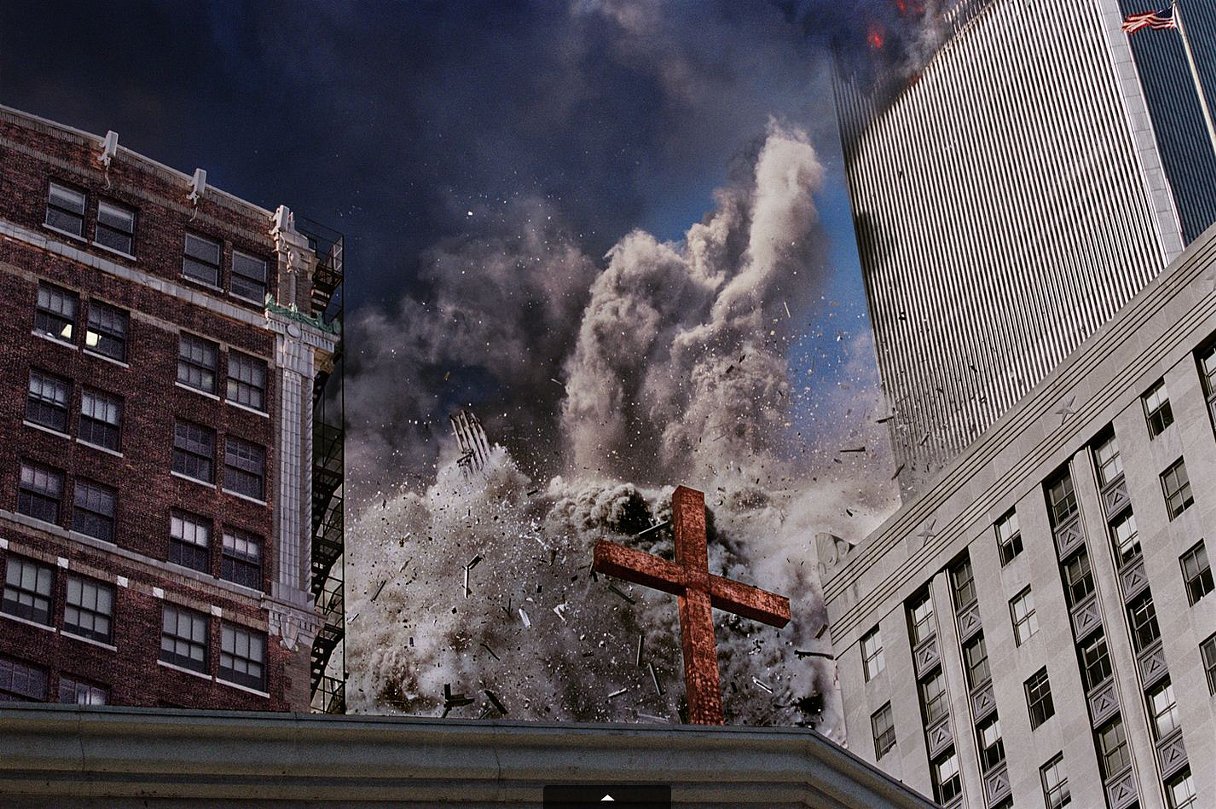 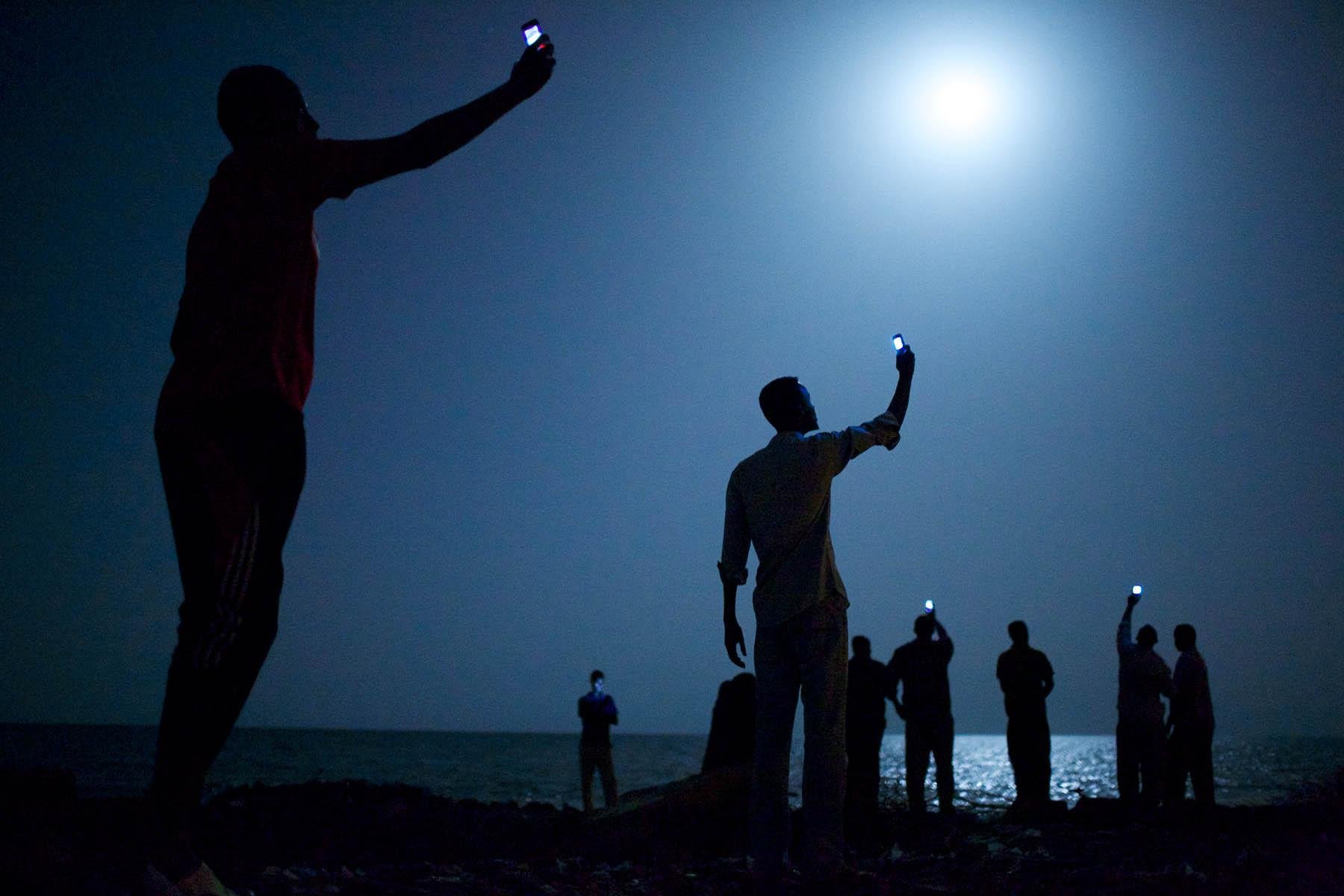 February 26, 2013. African migrants on the shore of Djibouti City at night raise their phones in an attempt to catch an inexpensive signal from neighboring Somalia—a tenuous link to relatives abroad © John Stanmeyer

VII was named for the number of its founding members, who agreed that photography had become too corporate, dominated by larger companies who would crush any independent spirit.

Emboldened by the new freedom that digital photography granted them, they believed in the dynamism of the collective and vowed to be a disruptive and challenging business, shaking trends in the industry of the time. 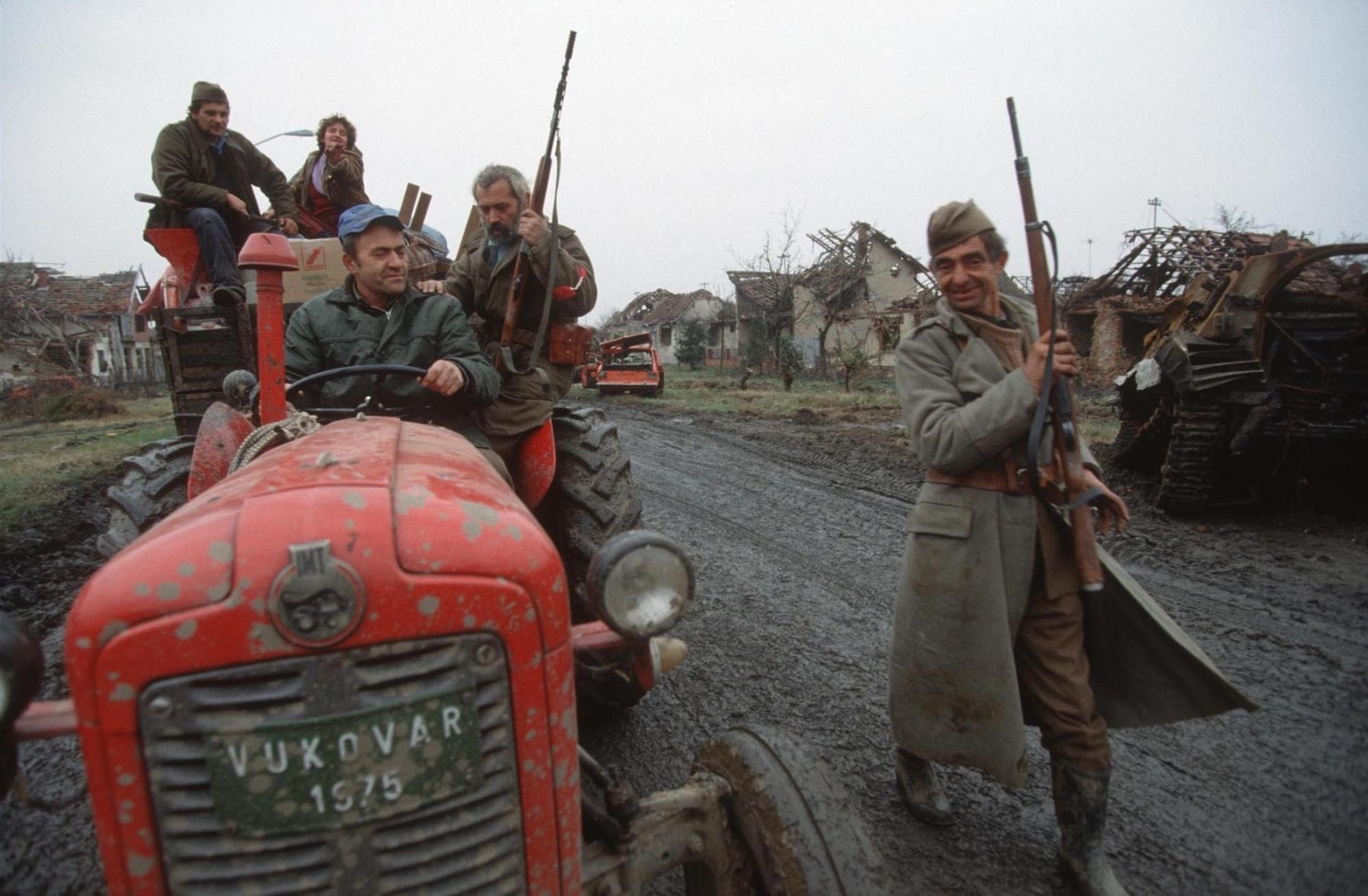 Alexandra Boulat- The award-winning French photographer's most famous images were shot between the Balkans, Afghanistan and Pakistan © Alexandra Boulat 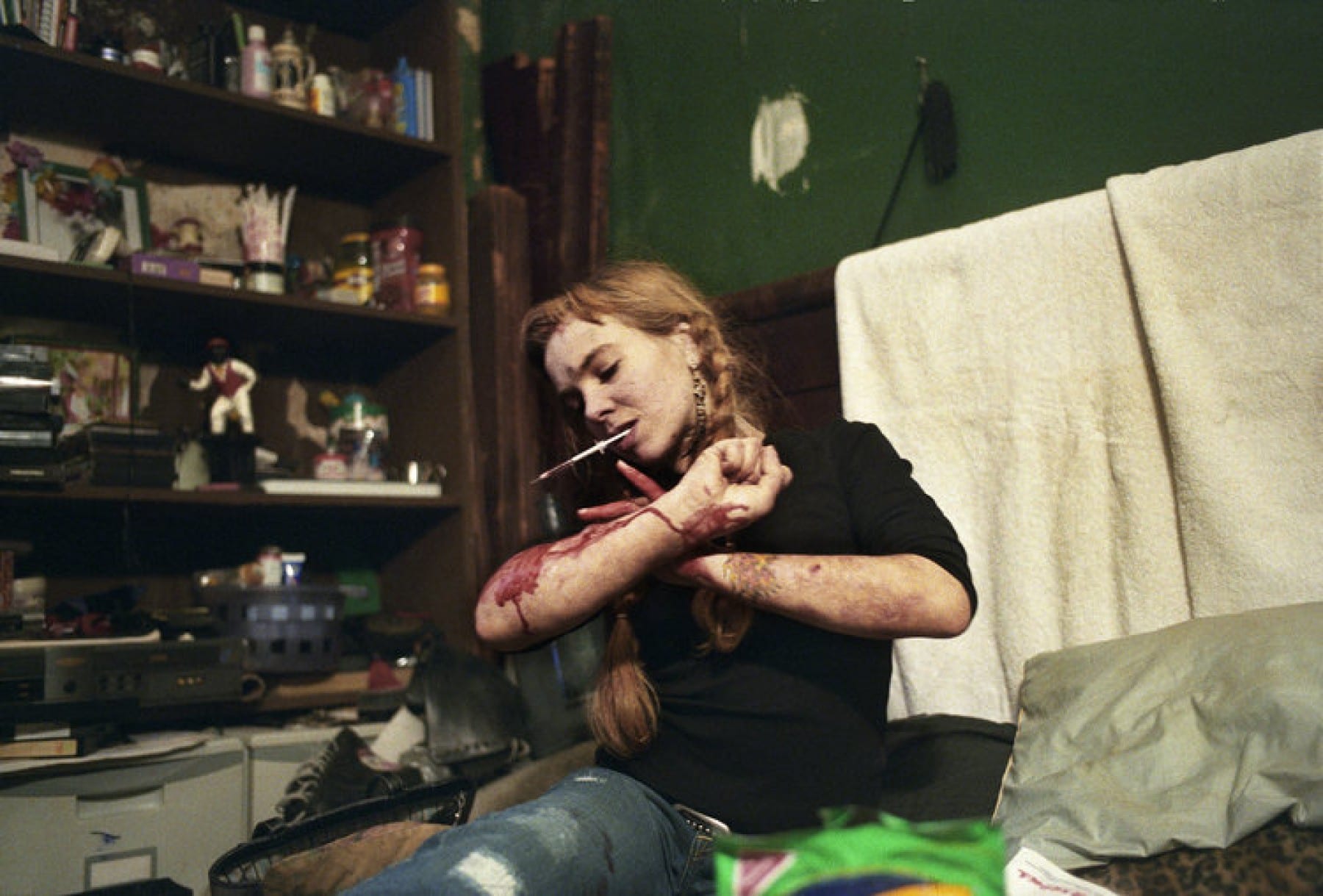 Natasha, who slept in the secret space behind a movable bookcase, bloodies her arms as she struggles for 45 minutes to find a vein, NYC, 2005 - From the Series The Ninth Floor © Jessica Dimmock 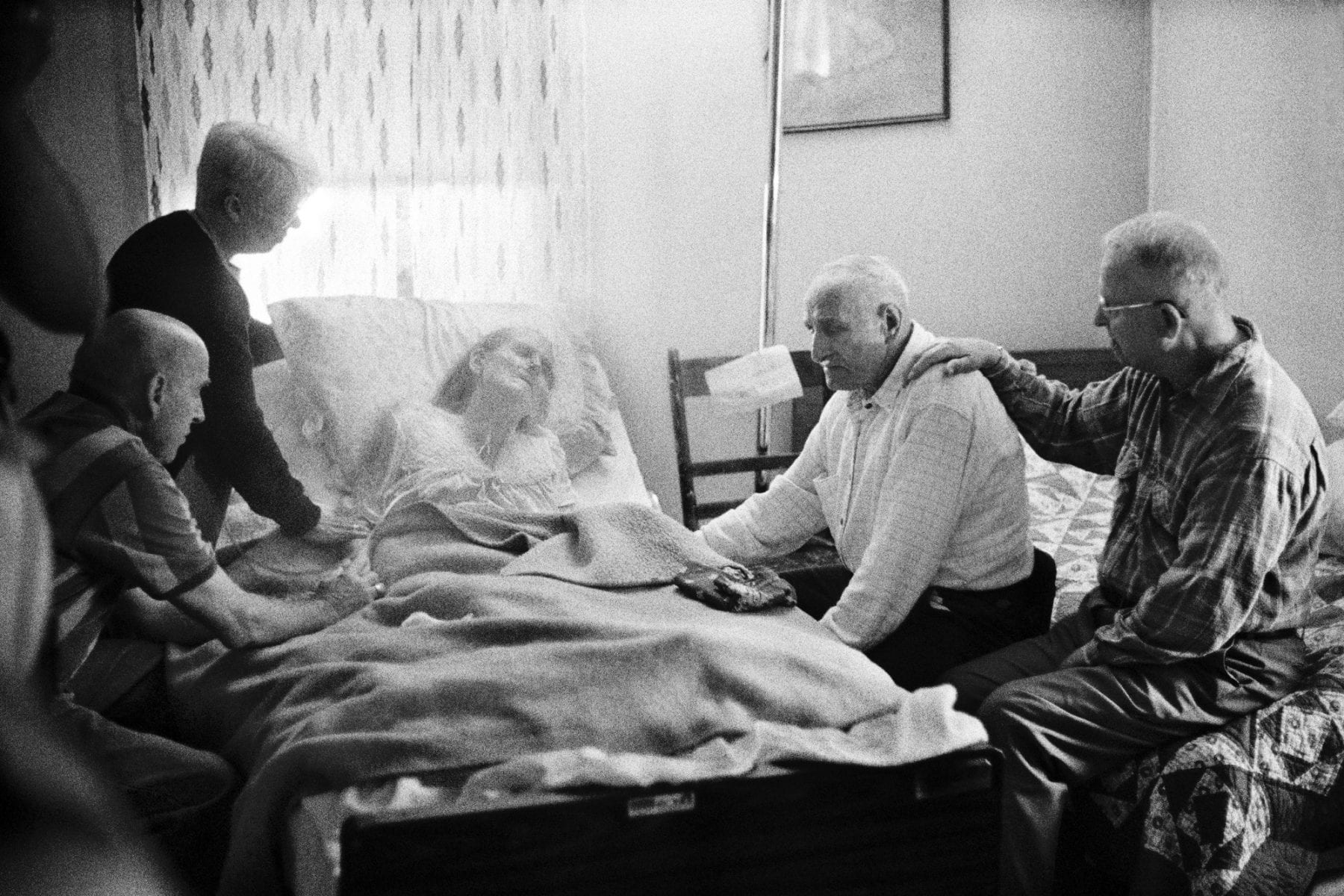 Maxine Peters finally passes away at home, surrounded by her family, friends and hospice aides in her home in Gladesville, 2000. The Hospice Care Corporation sends health workers into rural homes to make sure that people can meet a dignified end, surrounded by their families. © Ed Kashi

VII agency’s focus is on the power of the image to manifest change, and its ethos is to address the complex political, environmental, and social questions facing people globally.

Covering topics such as race, gender and identity, to environmental catastrophes and conflict, they have covered some of the greatest issues of the last decades; from the fall of the Taliban, violence in the Middle East, conflict in Albania and life in North Korea. 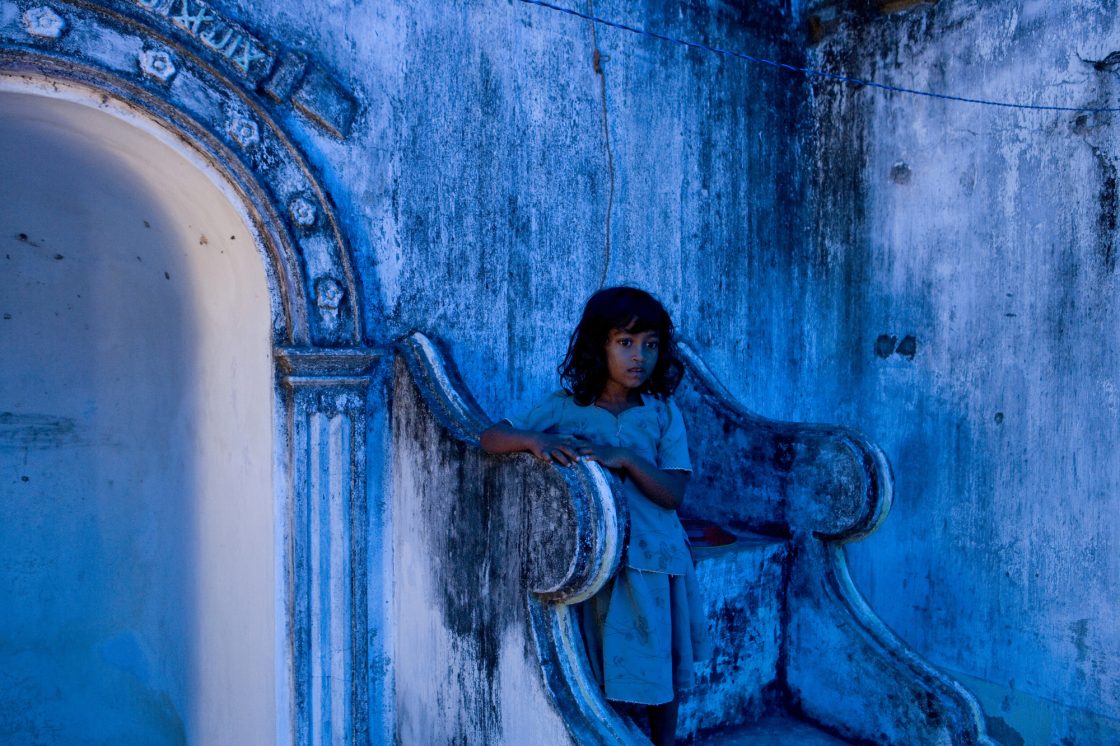 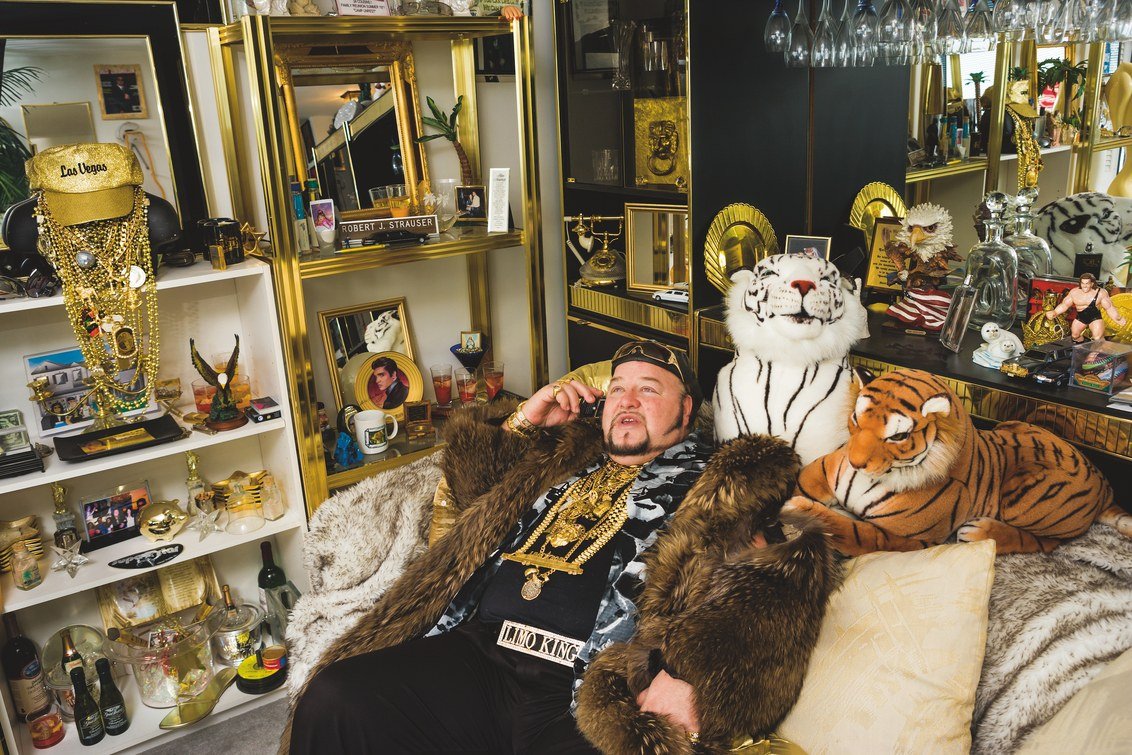 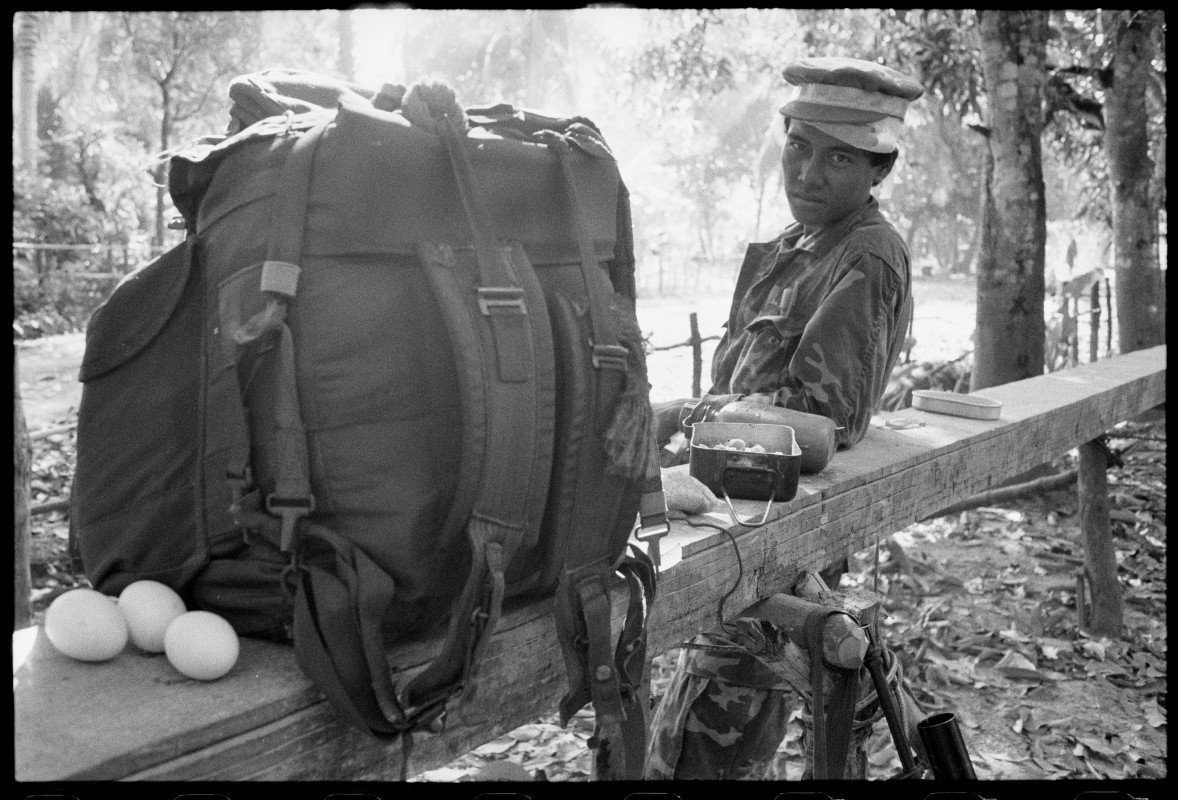 “I used to think about my photographs and almost try to imagine them before I would start working on a story. When I took this photograph, I learned that all the plans you can think of don’t matter and the most important is to invest time and open yourself to serendipity.” – Gary Knight 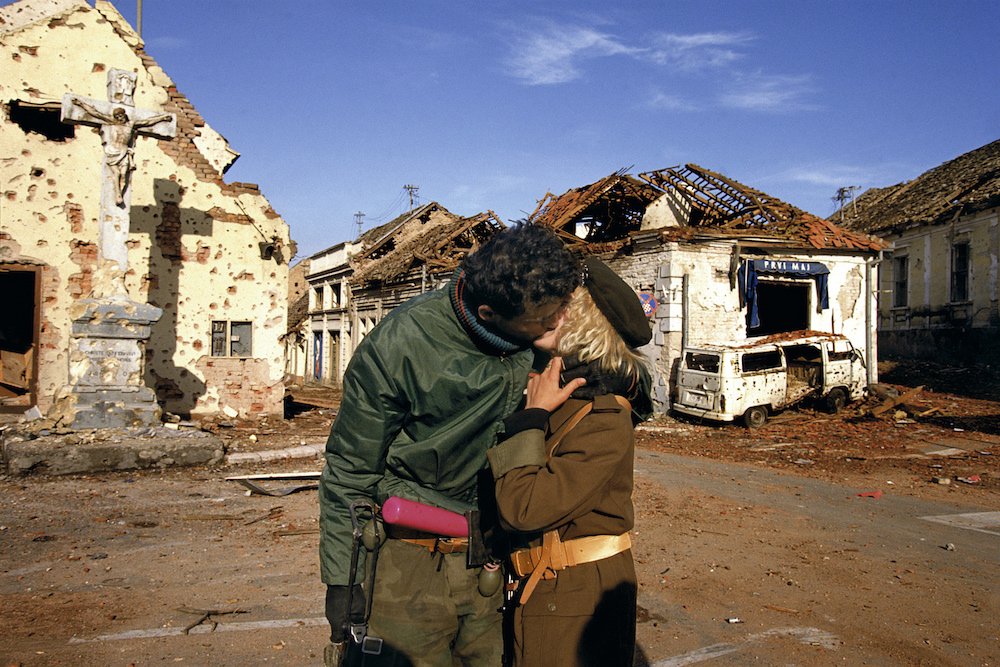 A Serbian couple kisses after the fall of Vukovar. The city was under siege for 3 months. Croatia, 1991 © Ron Haviv 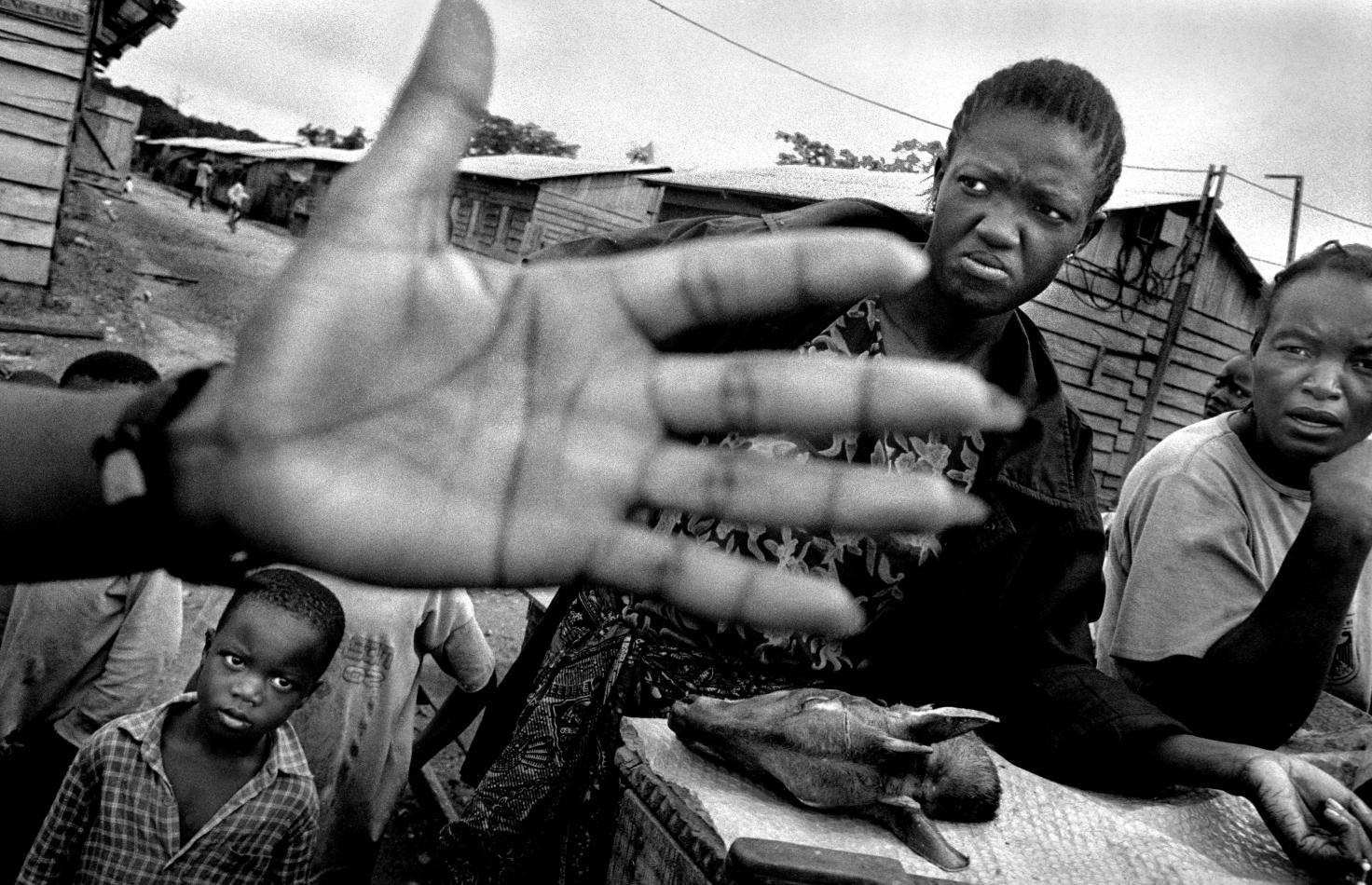 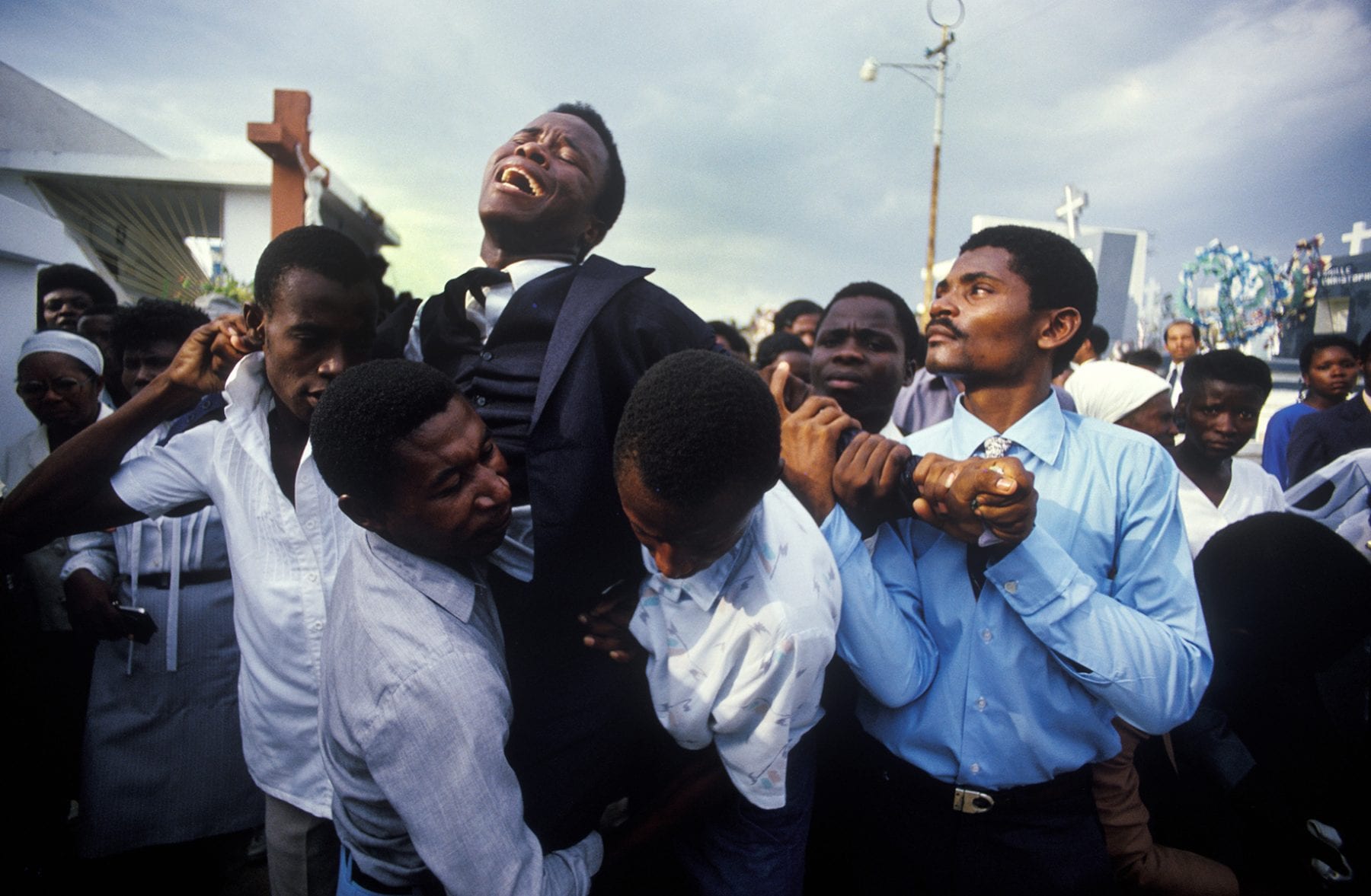 A young Haitian man mourns at the funeral for his mother in Haiti, 1987. His mother was killed in pre-election violence in Haiti in the weeks leading up to the first presidential elections in 30 years, following the fall of the Duvalier regime in ‘86 © Maggie Steber

The original members of the VII Photo Agency are: Christopher Morris, James Nachtwey, Ron Haviv, Alexandra Boulat, Antonin Kratchovil, John Stanmeyer and Gary Knight, but membership has since grown to a collective of 29 visual storytellers reporting on issues around the world and that will continue to inspire and provoke new generations of photographers.

“Why we started the agency to begin with is to tell stories, and the tools that we’re using are constantly changing. Every tool will be right for a different sort of situation, but in the end, it’s going to be about your view, your voice, and how you put that all together.” – Ron Haviv