Steidl just published Gordon Parks’ iconic reportage about the state of crime in the United States – a reportage from 1957 direly timely today.

A self-taught photographer, Gordon Parks grew to become the first African-American who got the chance to direct a studio movie in the 1960’s white-dominated industry. Having witnessed first-hand injustice and violence against his community as a kid in Kansas, he developed a need to show suffering and to undermine clichés against the black community 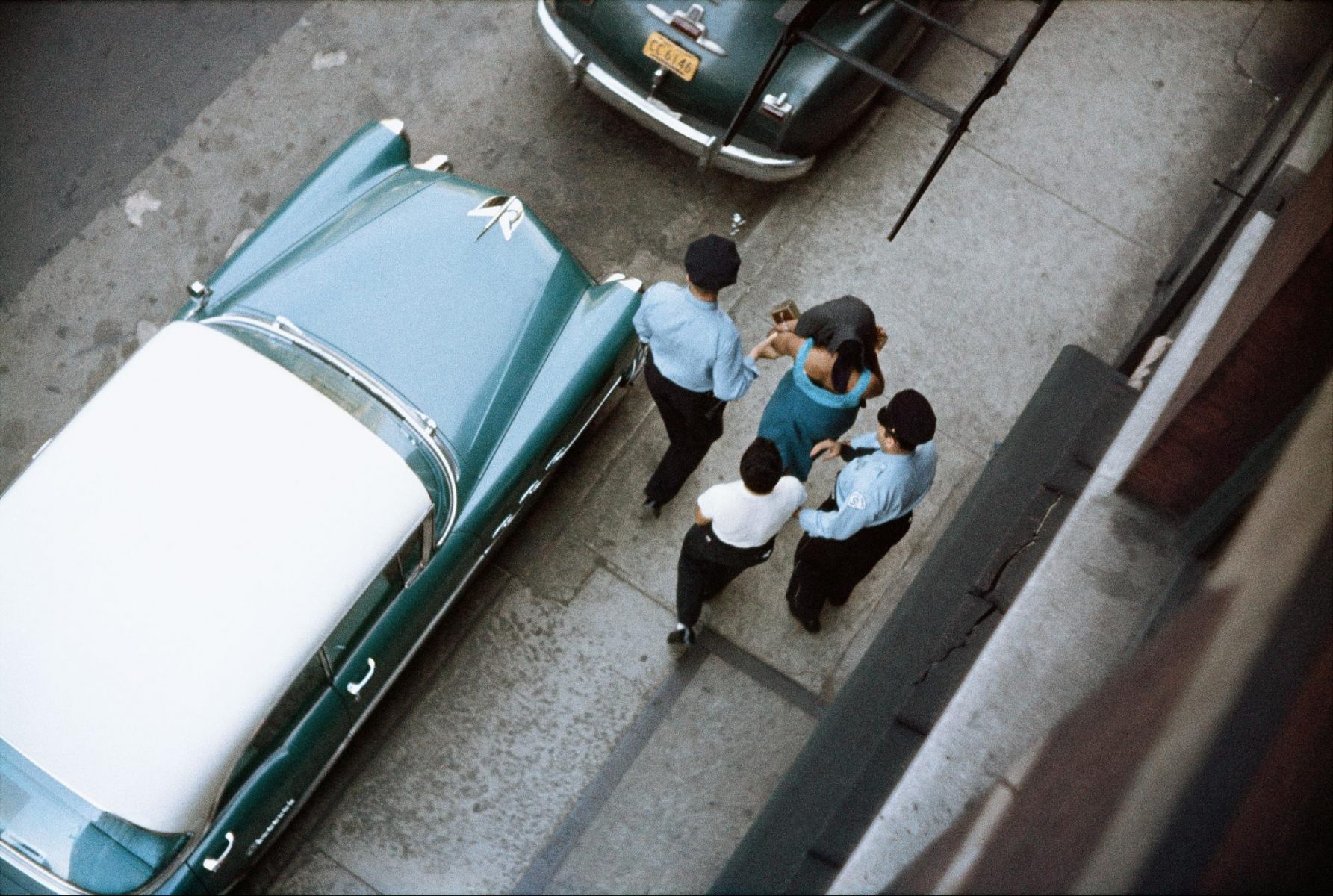 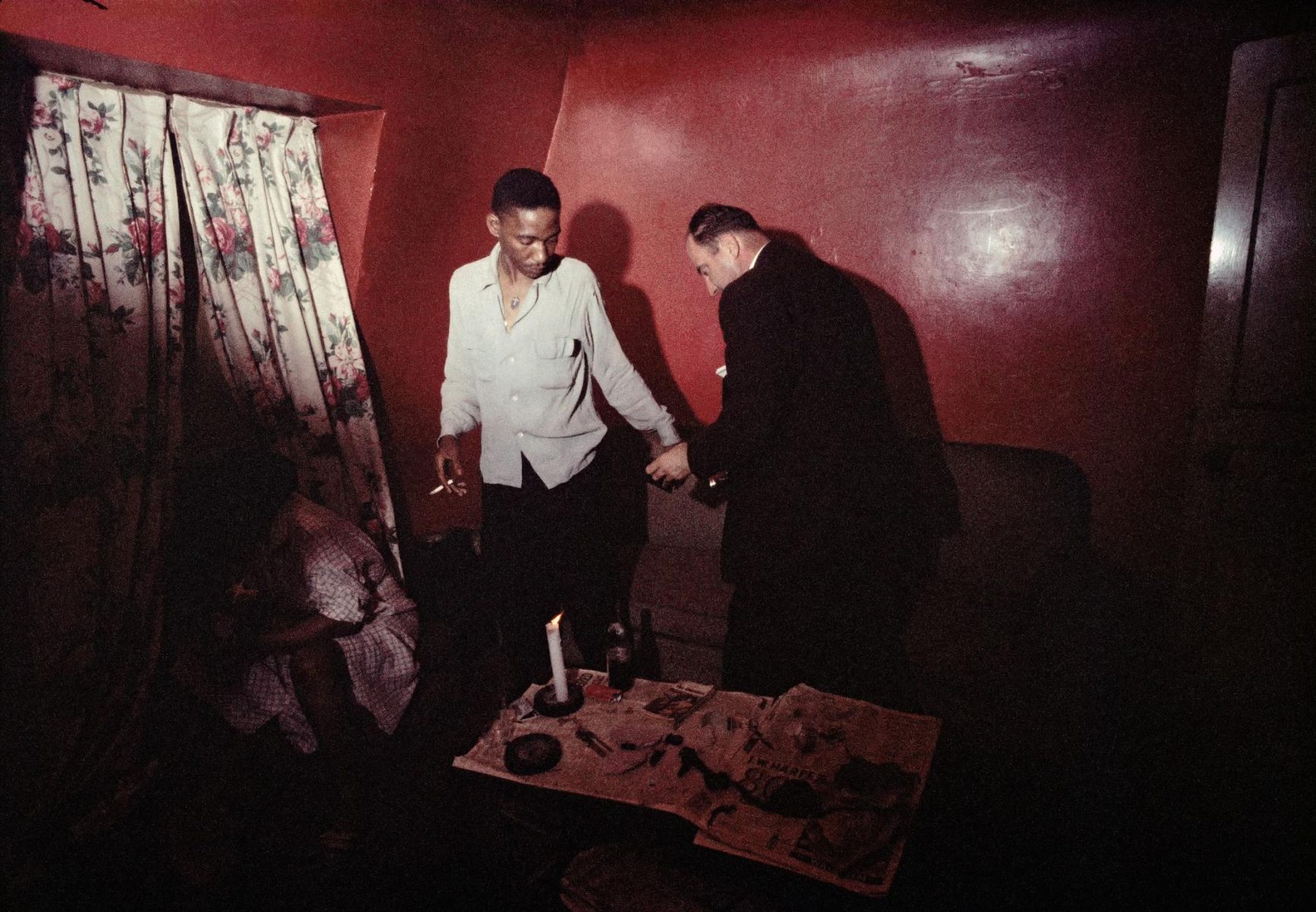 In an interview with photographer David Hoffman, he says, “I felt the need to expose something that I thought was being hidden. It’s not courage, it’s a need to get people aware of how people suffer.” With such a project in mind, no wonder why he was asked in 1941 to join the Farm Security Administration to chronicle the nation’s social conditions.

As a photographer for Life from 1948 to 1972, he published impactful photo essays so full of nuances that they changed the life of his subjects. In his 1961 reportage, “Freedom’s Fearful Foe: Poverty”, he featured a sick yet resourceful boy, Flávio da Silva, who lived with his family in one of Rio’s favelas. The publication resulted in large donations from Life readers, that enabled for Flavio not only to be cured but to have a life for himself. 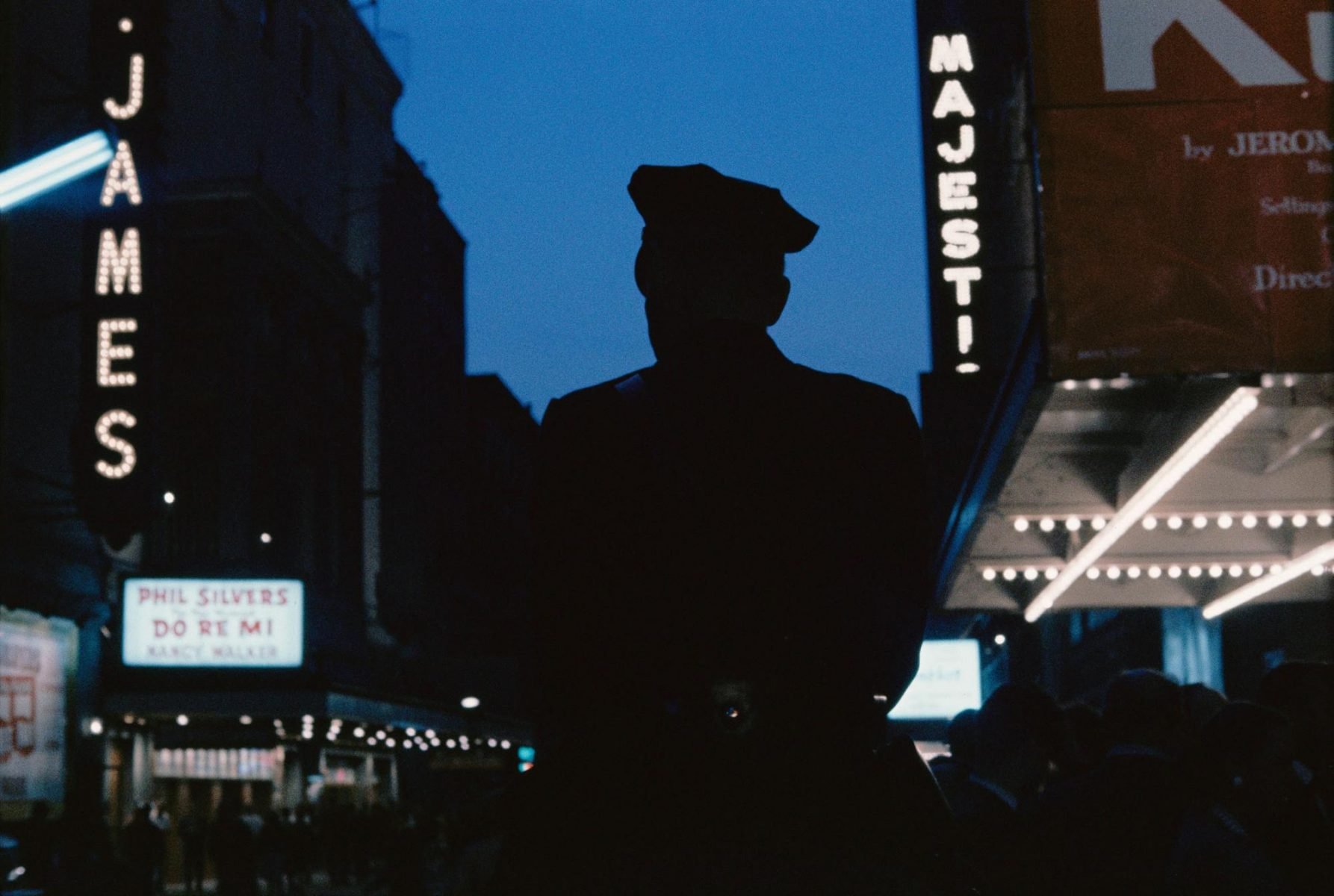 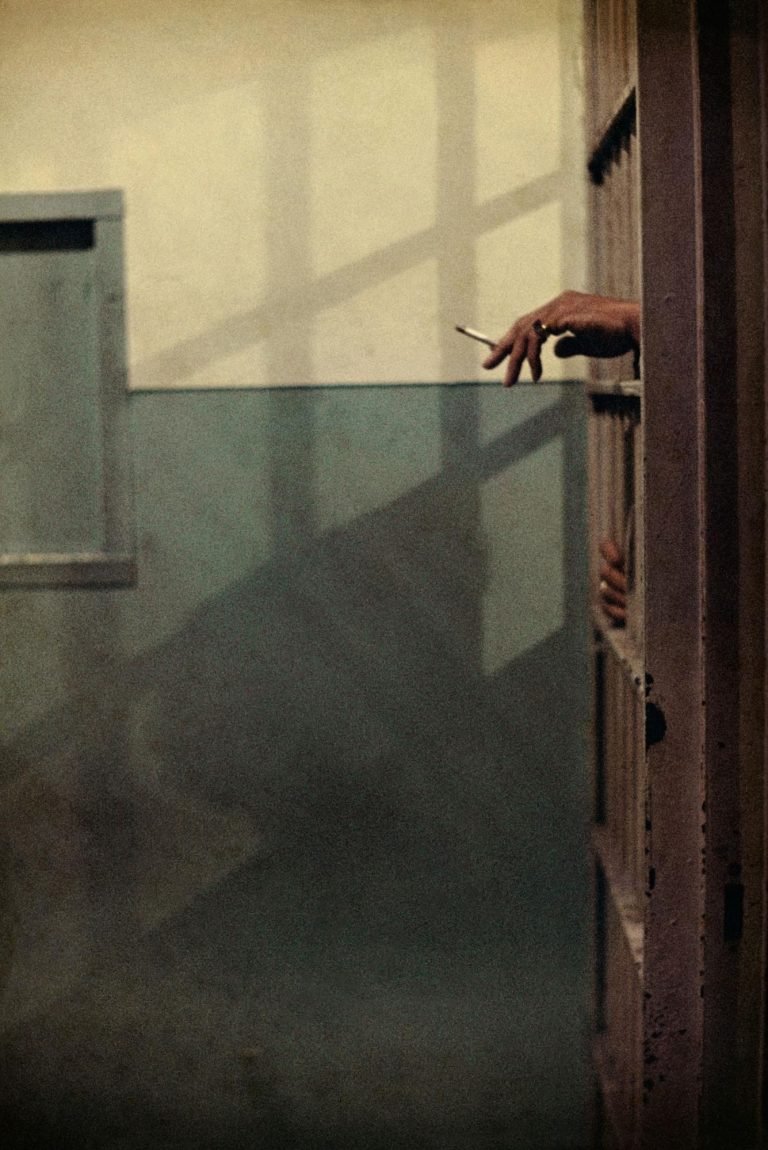 A few years later, in 1968, Life published Parks’ “A Harlem Family”, accompanied by the photographer incisive commentary of the Fontenelle family’s living conditions, crammed into a crumbling apartment on 127th street, in New York. His reportage bore witness to the bleakness of the human condition: the modesty of their hopes; the fact that they should consider themselves lucky if even one of their children succeeds; the built-up hatred that pushes the wife to toss scalding sugar water on her husband’s face because the sticky sugar would make the injuries worse.

He revealed the family’s full range of emotions, their struggle to keep faith while enduring such a life, ultimately providing an intimate view of a neighborhood, and of a nation amidst the turbulent civil unrest unraveling throughout the United States. The empathy that his photos provoked was so sincere that again, donations from readers allowed for the Fontanelle to relocate in a modest house in Queens. 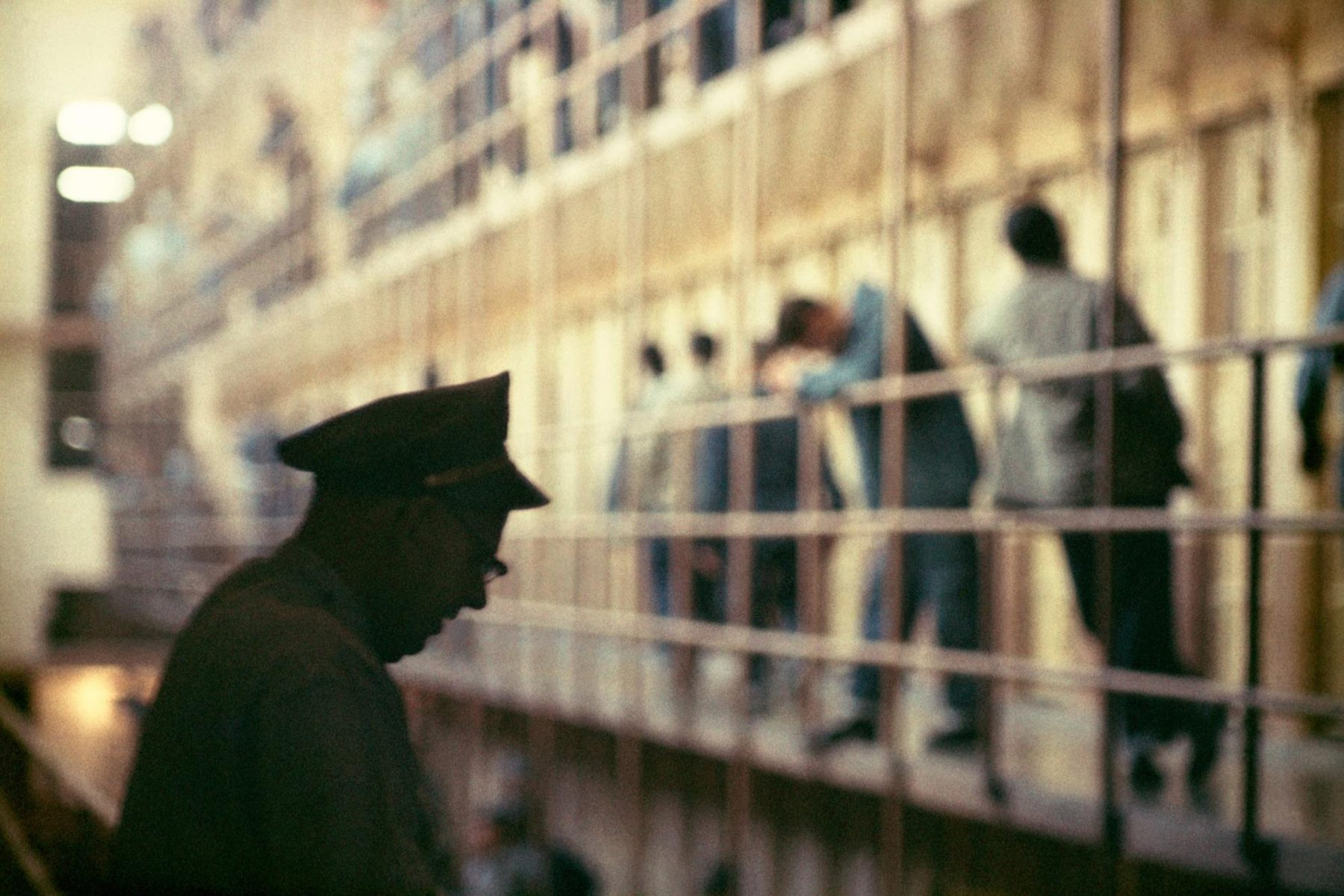 Steidl recently published one of Parks’ other remarkable essays, published in 1957 under the title “The Atmosphere of Crime”. For six weeks, along with reporter Robert Wallace, he traveled the US from coast to coast, from North to South, following the police during their operations, visiting incarceration centers, and even a death chamber, in an attempt to portray criminality. Rejecting the dominating narrative of crime, Parks again used his camera as an activist and advocate for the socially and politically ostracized.

In this beautifully printed and thoroughly contextualizing book, Park’s photographs are published as plates, along with the original Life article (including text and advertising) as well as long essays by curators and a public interest lawyer. Timely, given the current wave of protest asking for racial justice, the book allows us to put in perspective Parks’ nuanced documentation with the use that was made of his images in 1950’s America. His photographs indeed aim at being a counterpoint to the then stereotypical representation of violence – black people as members of gangs and users of abundant amounts of drugs being condemned by good-will white police officers.

In Parks’ photographs, we rather get to grasp the social reality of crime – one aroused by poverty and distress. “For Gordon Parks, the plight of the urban poor and people who were presumed dangerous represented something more than degeneration and criminality. Where Life’s editors saw menace and threat, Parks saw suffering, struggle, despair and fear”, Bryan Stevenson, executive director of the Equal Justice Initiative, writes in his introductory essay.

His images unapologetically point at police violence and at a certain exploitation of authority, conveyed in body gestures and contemptuous gazes. Some interiors also hint at extreme poverty, as if advocating to change the source of the problem rather than its consequences. In a note from 1968, Parks wrote in Life, “I got fed up with hearing all these people, even Negroes, ask, ‘Why are those people rioting?’ My personal project was to show them why.” 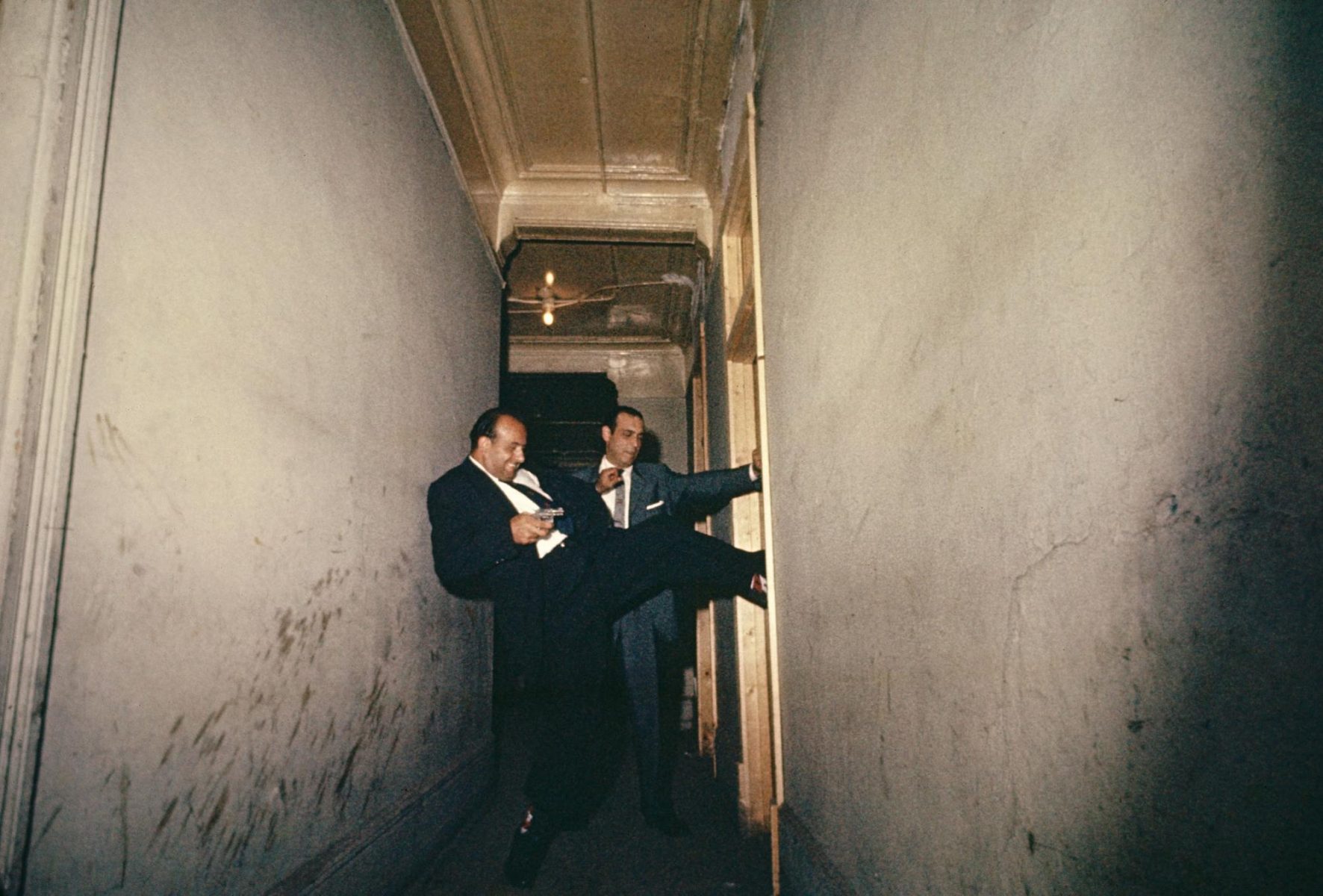 The article published in Life, while depicting in gruesome details the type of crimes the two reporters witnessed while working on the story, also invite to a reflection that is still very much valid today. “Until equality there will be blood”, Wallace wrote back then. And to ask whether the law is fair to every crime offender. And, as MoMA’s curator Sarah Hermanson Meister notes in her essay, “Wallace’s conclusions that racial bias is an inextricable element of the narrative, and that blame lies with those who are making and enforcing the laws, continue to ring true.” 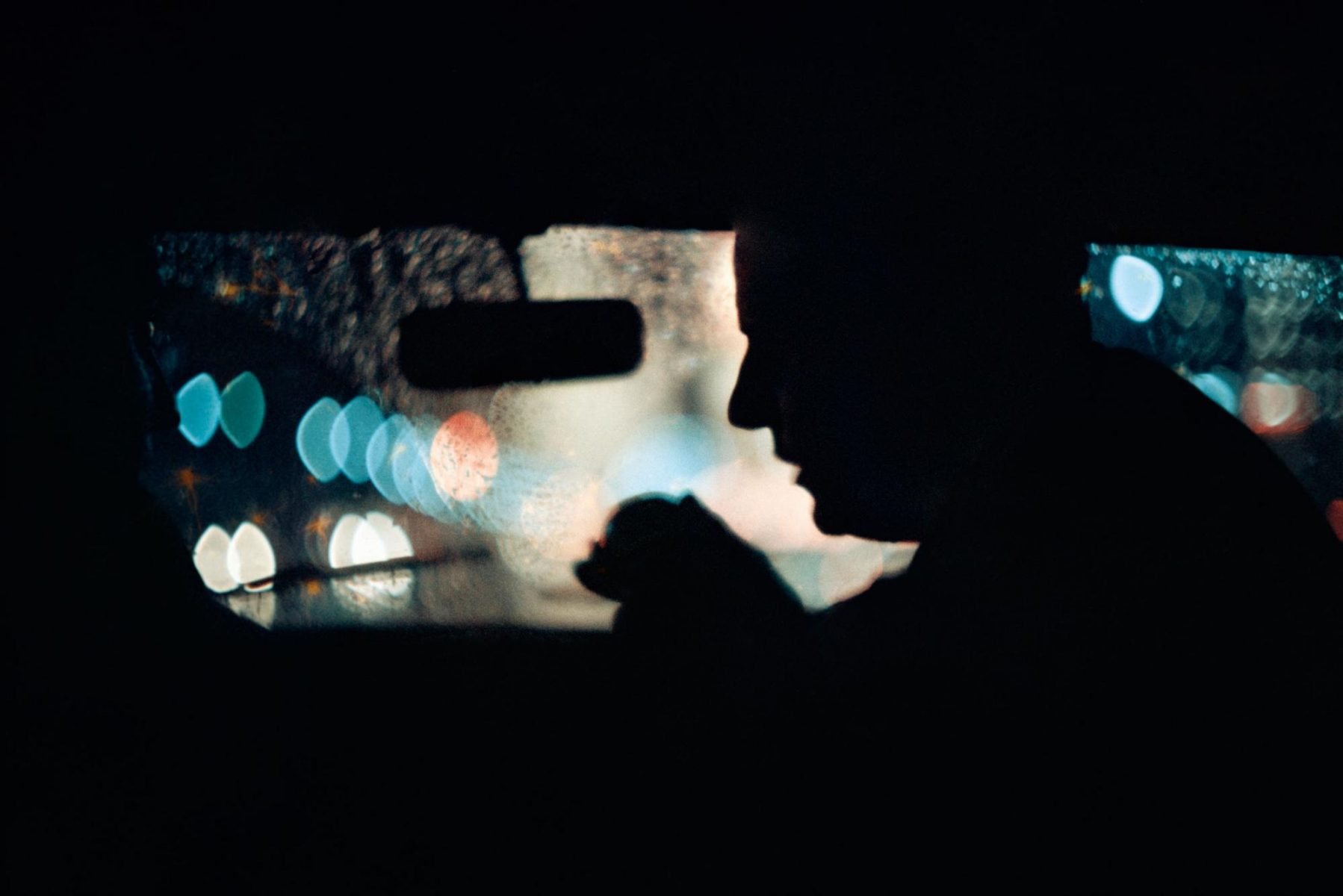 Going through the delicately printed book, one clearly understands Parks’s contribution to this conversation, as well as to the narrative of crime. And this, through his compassionate documentary as well as his use of color. A rare technique for Parks, color distills a cinematographic atmosphere, inevitably evoking the Hollywood industry and how it too has contributed to a long-lasting stigma.

Gordon Parks, The Atmosphere of Crime is co-published by Steidl with the Gordon Parks Foundation and The Museum of Modern Art

All images © The Gordon Parks Foundation