American photographer Cody Cobb talks about his landscape photography practice at the time of Instagram and the challenges faced by 21st century photographers.

Seattle based photographer Cody Cobb has been making the rounds on many photography blogs and websites, but we think his work is much more than mere filler for your Instagram feed. 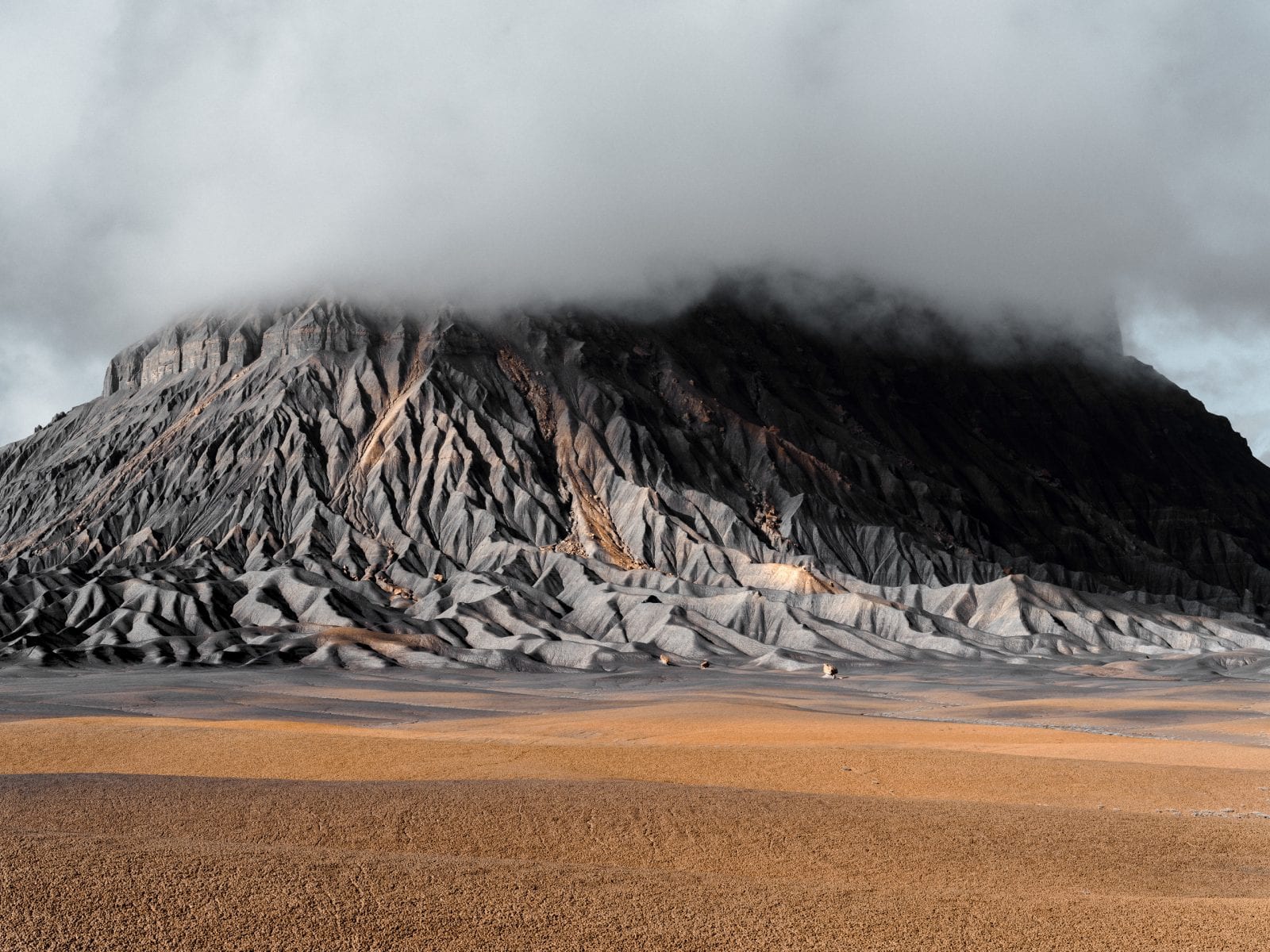 – Landscapes as such are inhumanly large when one is out in nature looking at them. I would assume that a lot of people come to your work through your website or on Instagram, which makes this outrageously large grouping of natural objects into a picture smaller than most postcards. Does it cause any problems or does in beneﬁt your work in any specific way other than the fact that it gets out to a greater audience?

Cody Cobb: That’s something I’ve been thinking about lately. It’s strange to think of these immense places reduced to that size and still possessing any emotional weight. I think the compositions and colors I find are usually striking enough to catch someone’s attention at such a small size, but I’m frustrated because people aren’t able to linger in them.

With that said, I’m thankful that these online platforms have allowed my work to be seen by so many people. I really do wonder what others find in my photos by viewing them this way. Are people drawn to it for purely aesthetic reasons or do they actually feel something when they look at them? I don’t want my photos to become travel fodder but that’s out of my control once I share them online and out of context. 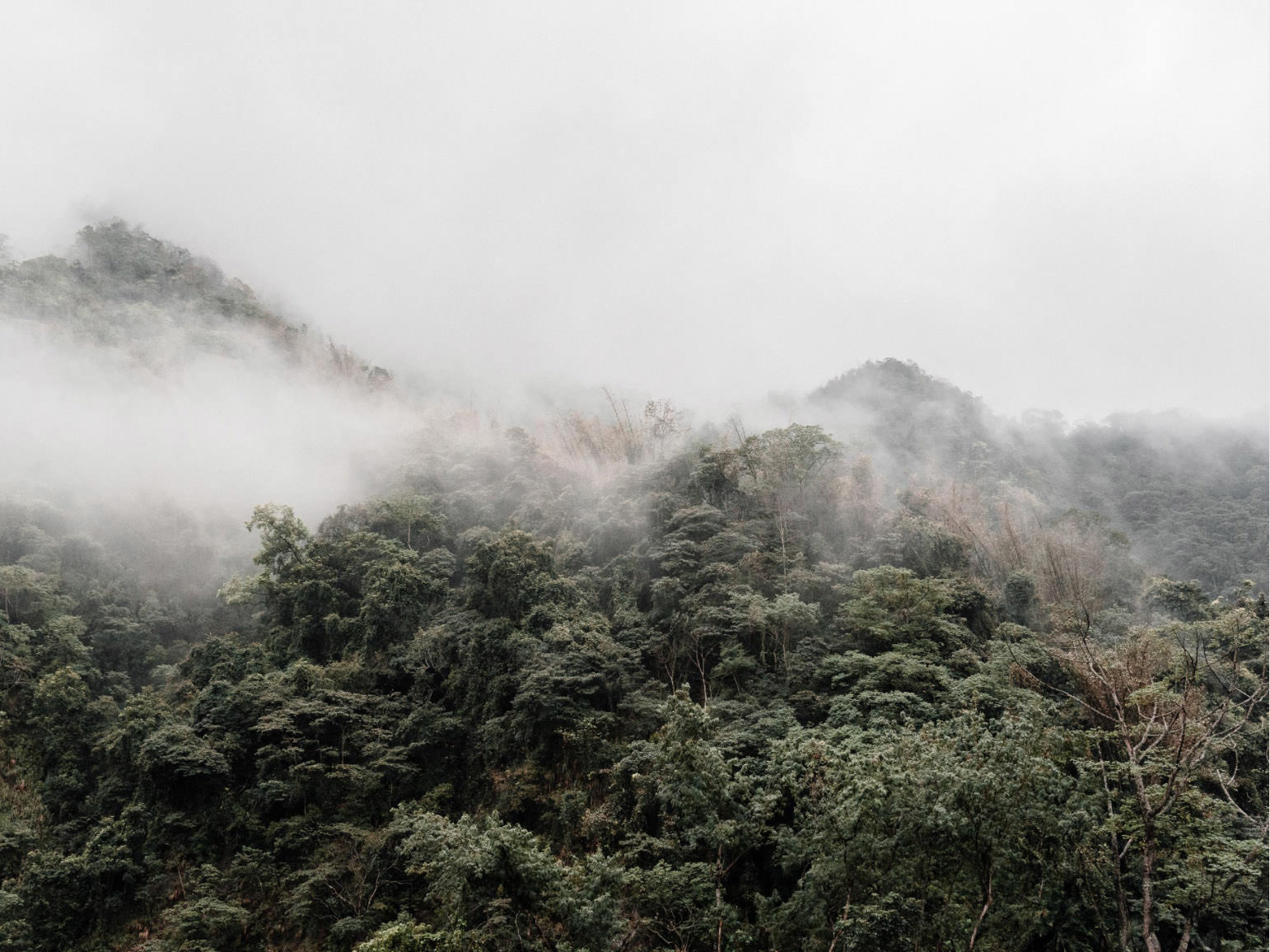 – How do you think about using Instagram specifically? Everyone, photographer or not, seems to use it now and it’s a tool to reach a large group of people, but does it do anything for you (positively or negatively) outside of sharing your work?

Cody Cobb: Instagram was something I resisted for 5 or 6 years because I wasn’t using my phone to take photos. I didn’t realize people were using it as a way to share their actual work until a few years ago but that almost seemed like a misuse of the platform. Honestly, I only began using it after realizing that I didn’t have many options to get my images seen. I would much rather go into hiding and publish a book every 12 months or so, but I gave into the pressure of sharing a constant stream of work.

One of my biggest challenges has been to resist the trap of crowdsourcing my self-confidence. I tend to notice that my favorite and typically more subtle images perform more poorly than the more obvious ones. A photo on Instagram needs to capture someone’s attention in the span of a few seconds or it just fades into the background noise. I need to be careful about not letting that influence the things I shoot. Another potential issue is the fact that I’m exposing some pretty sensitive areas to the world. I stopped sharing locations for most of them but I fear that irresponsible and disrespectful people might seek these places out. I’m horrified to think of what might happen to these special, unprotected landscapes. 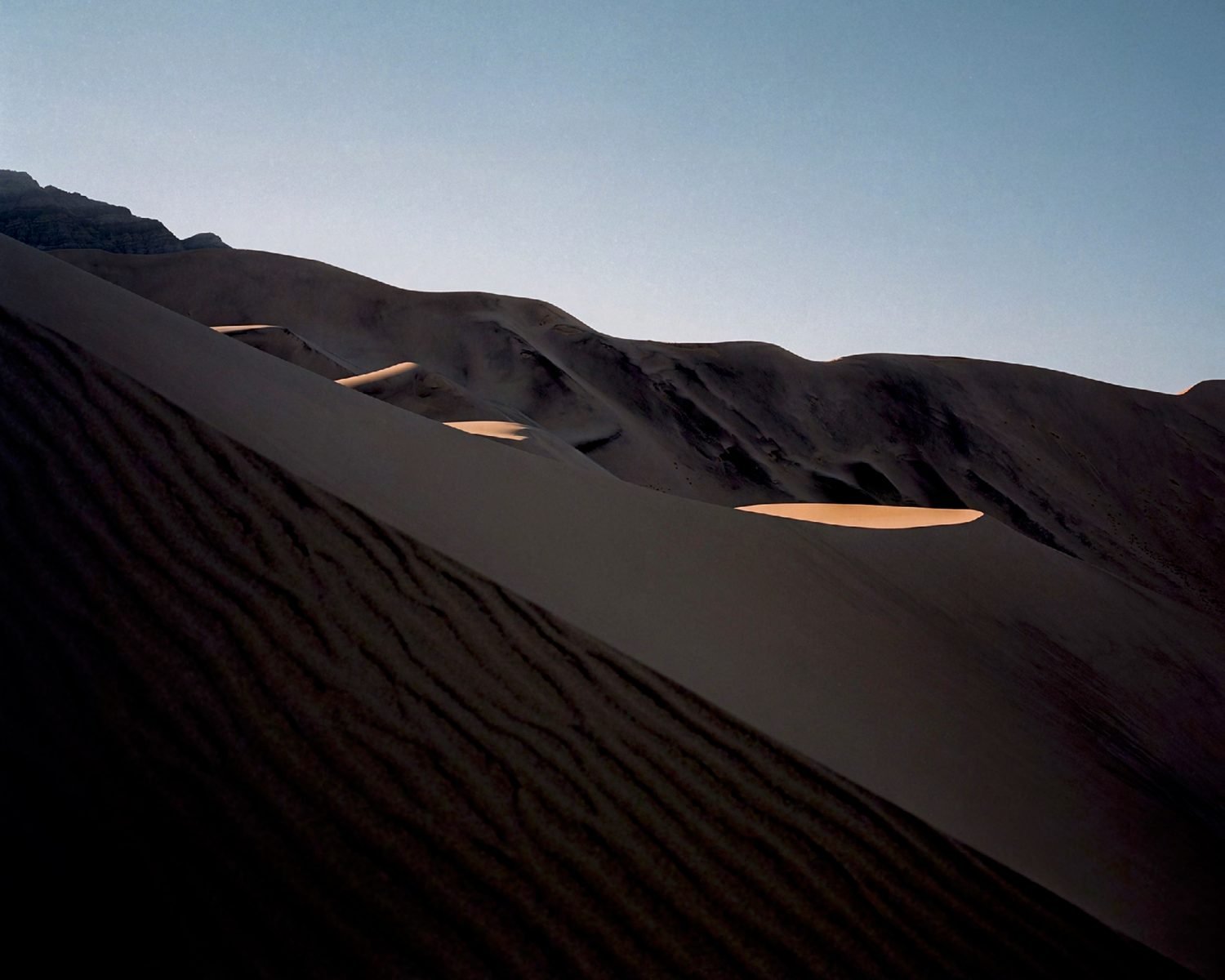 – In a previous interview you said that you hope your landscape work is “austere and honest.” How can one be honest in a photograph? How specifically in landscape photography do you see people being dishonest in their work?

Cody Cobb: Honesty is a pretty loaded word, now that I really consider it. I just want my photos to show the Earth as it was when I experienced it. Honesty is a vague value that I’m trying to retain but it’s so easy to lose in each step of the photographic process, from my initial observation to printing the image. Things like color, which is such a big part of my work, can get distorted. I want to match what’s in my head from what I remember, but the human brain is pretty inconsistent in recreating those distant memories. Maybe it’s impossible to be completely honest with photography? I certainly don’t think I’m in any position to call the landscapes of other photographers dishonest. 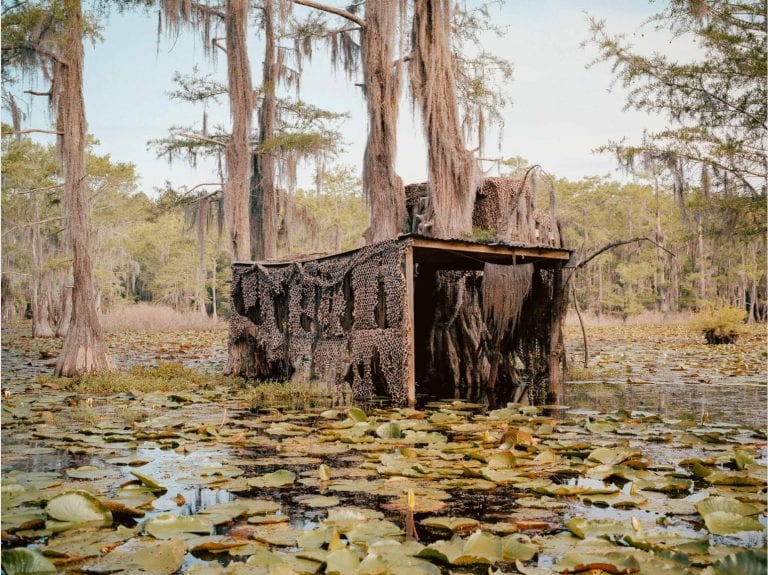 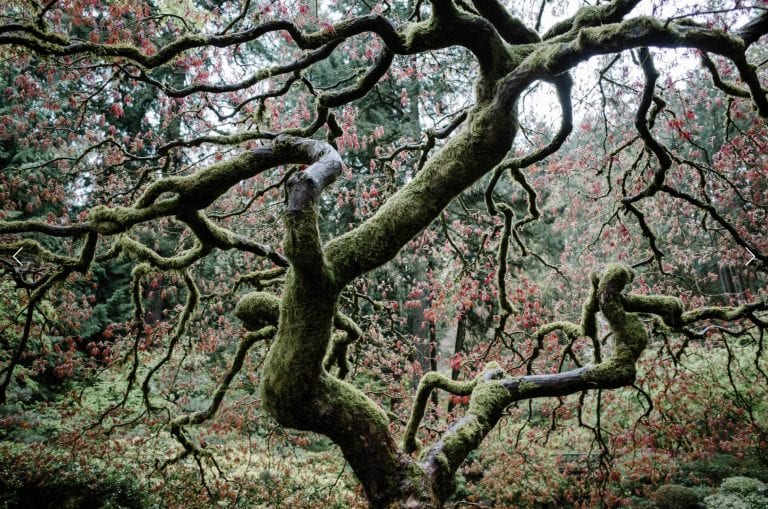 – What is the hardest challenge you face as a photographer today?

C.C: I’ve had difficulty trying to find a unique voice as a landscape photographer, a genre that is oversaturated. I’m also struggling to find a place for my work in the fine art world. In some ways I feel like I’ve hit some sort of barrier, so I’m trying to learn how to push through by attending portfolio reviews and submitting to open calls. Thankfully, I’ve never been more motivated to go out and shoot photos.

As of now, I still haven’t been able to fully dedicate myself to photography. I’m working as a designer in order to save up enough to take the time off required to immerse myself in the outdoors. Finding that balance has been a huge challenge and as necessary as my design work is, it can be a distraction from my photography. 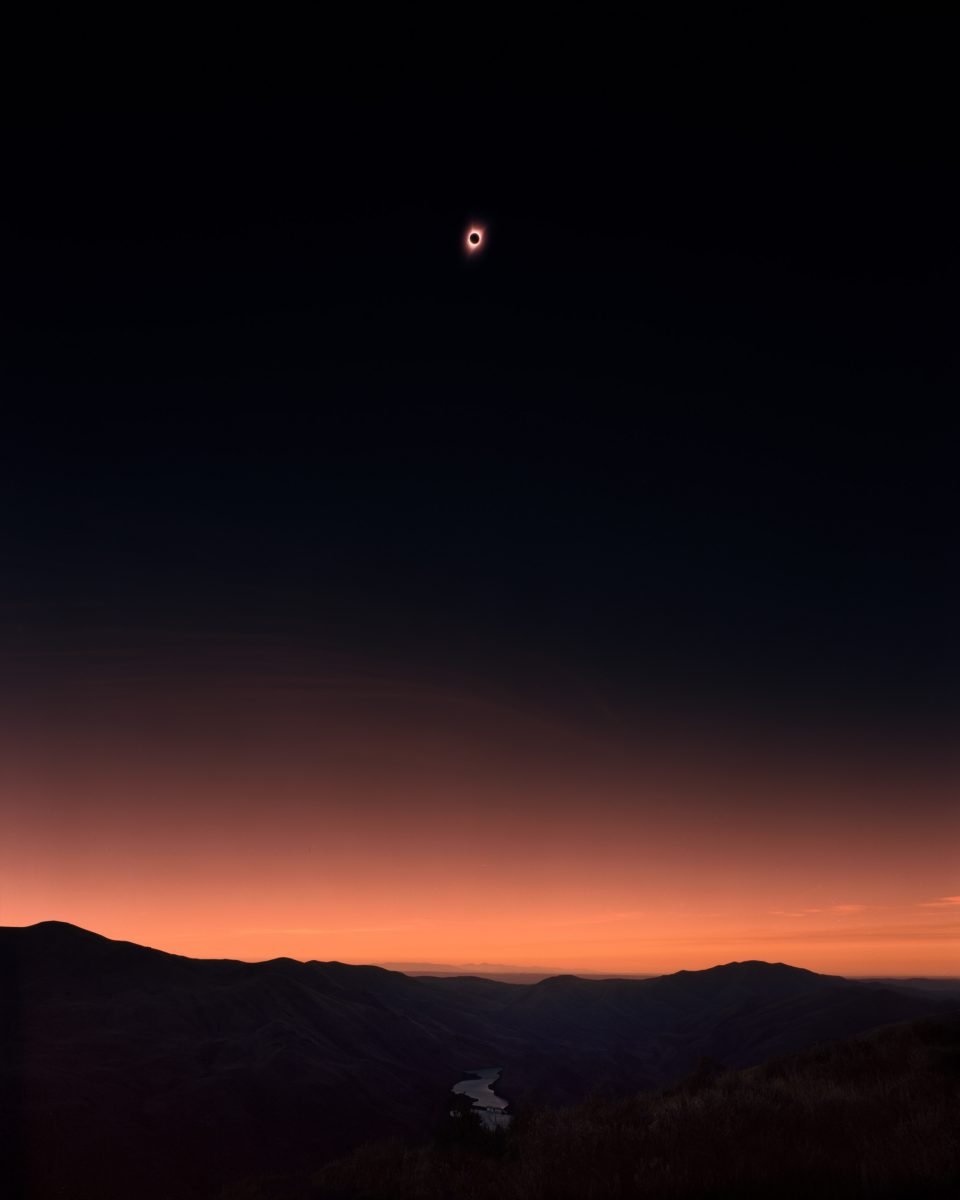 – I have seen landscapes from other photographers that feel lonely, however I feel a better word to describe your work is “solitude.” When you are out taking photographs in the wilderness, do you have any rituals that help you find such peaceful compositions and resist making the pictures feel too sparse?

C.C: Solitude is a great word, thank you! I’m really trying to capture the inner world just as much as the outer world with my photography. I think being alone is an essential part of my process, allowing myself to be sensitive enough to be aware of both place and emotion. Walking alone for hours at a time becomes a ritual in itself. I feel like once I run out of things to think about, I’m more open to observing the subtleties in my surroundings. 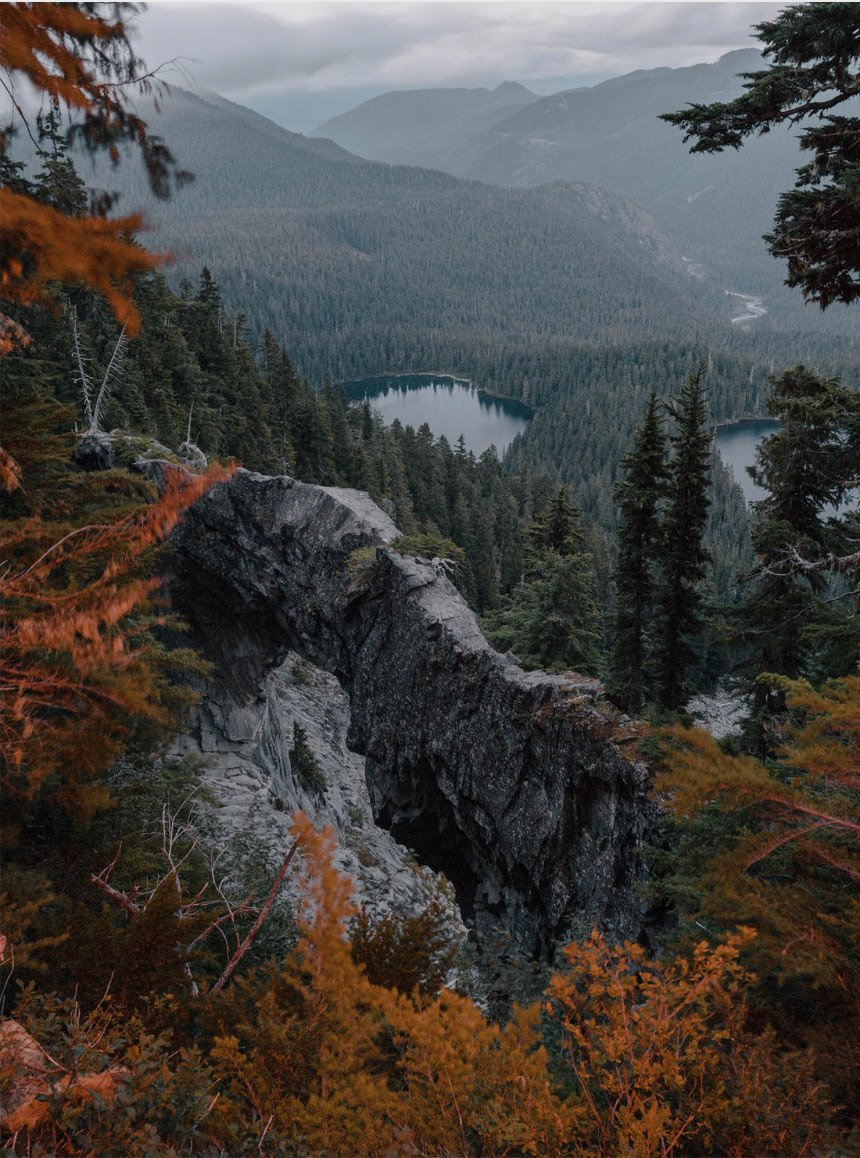 – From which photographer’s or painter’s body of work have you learned the most about composition?

C.C: Richard Misrach is the photographer that has been the biggest influence on me, so much so that I have to resist looking at his work for too long. His landscapes actually make me feel something. I’m not sure if that’s achieved through his technique but there’s something more to his photos than a representation of place.

Regarding composition, it’s as if he’s shooting these places in the way that he first notices them. That’s been my approach to composition, allowing the initial impact of an environment inform the way I capture it, though I tend to rely too heavily on centring the subject as a way to point out the obvious. 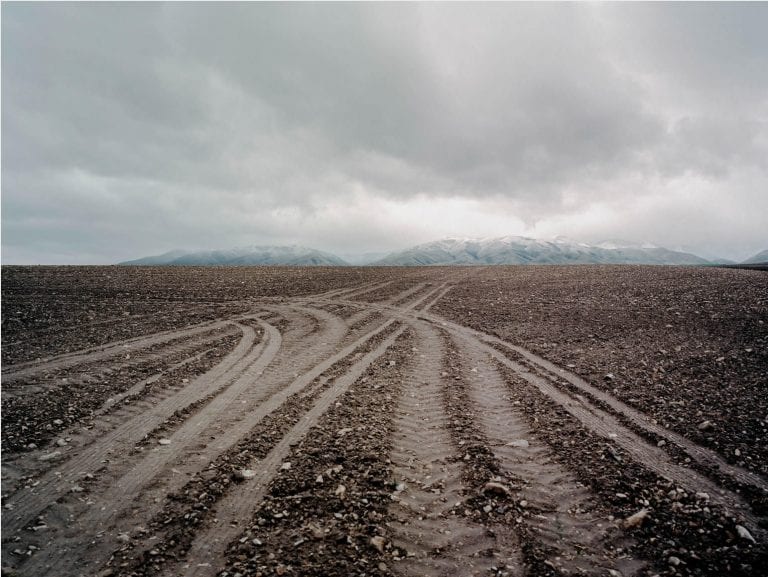 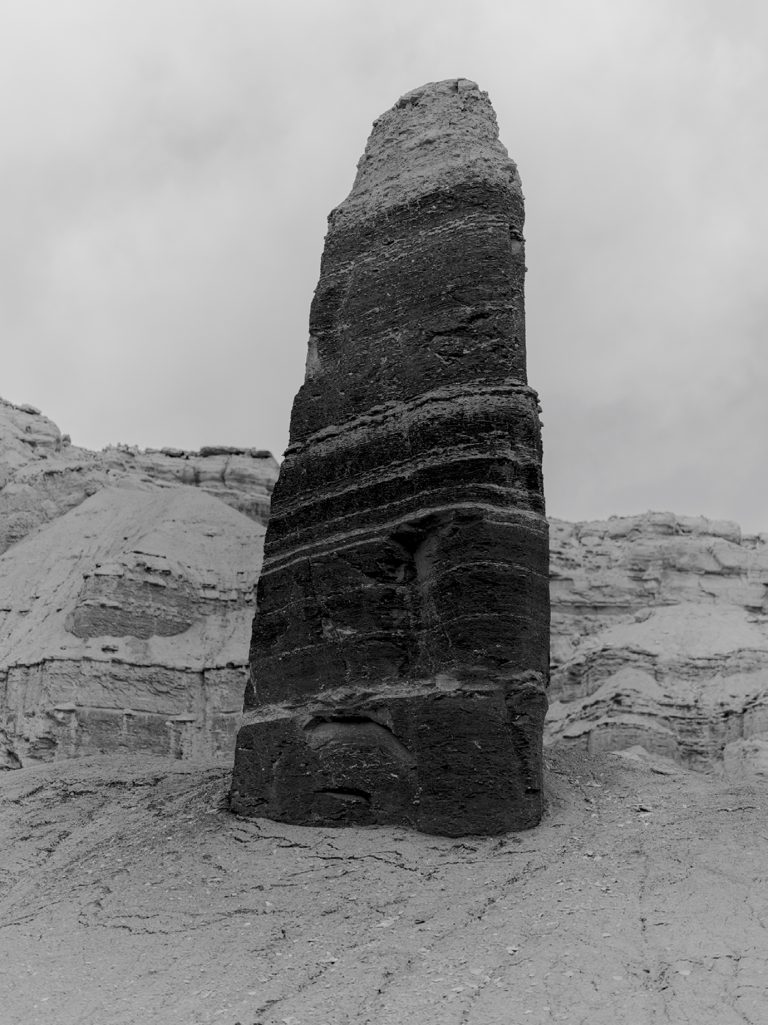 – You previously said that two of your biggest inspirations are, “painters of the 19th century and the sensibilities of the New Topographics movement.” You then go on to say that these two groups of image makers are in opposition to each other. What is one specific thing that you’ve learned from each of these seemingly opposed mentalities and how do those two things meld in your work, instead of clashing? Or do they clash, and that’s your point?

C.C: I think there is a clashing of those two concepts in my work, because my own interpretation of nature is in ﬂux. I ﬁnd it easy to romanticise nature, putting it on a pedestal separate from man. At other times, that dichotomy dissolves as the lines blur between natural and artificial. I think the New Topographic photographers captured the that concept so well while documenting the banality of the early Anthropocene. I think I pull more from the New Topographic in terms of composition and occasional deadpan humor. The muted drama in the way the romantic painters rendered light is what influences my usage of color. 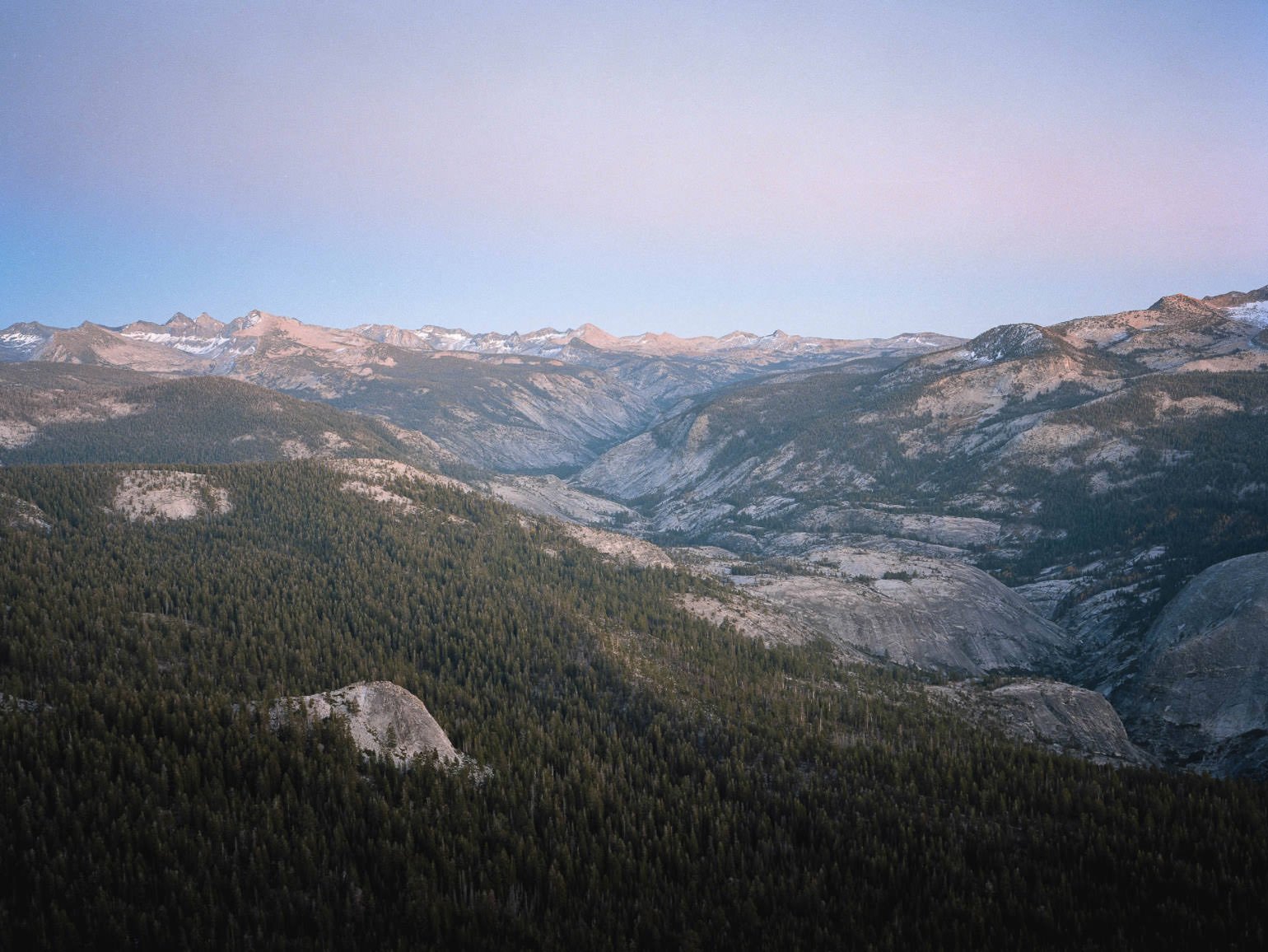 – You travel to some areas, especially in the Western United States, that are well known to landscape photography. My question here is twofold; 1) Do you feel a pull to go to these places, to place yourself in some sort of a tradition, and 2) What do you have to say in the early 21st century that others haven’t said in the past ?

C.C: I’m certainly drawn to the grand destinations like Yosemite and Canyon lands but it’s the places in between that I usually end up spending the most time in. Many of the formations and vistas I’m shooting are unnamed or unrecognised, so in a way I’m trying to find something mystical in the mundane. I do like the challenge of trying to see something new in places that have been covered so extensively, though. I think it’s becoming more difficult to find solitude in the early 21st century. Maybe my photos will be part of the last remaining evidence of these empty and seemingly untouched places. 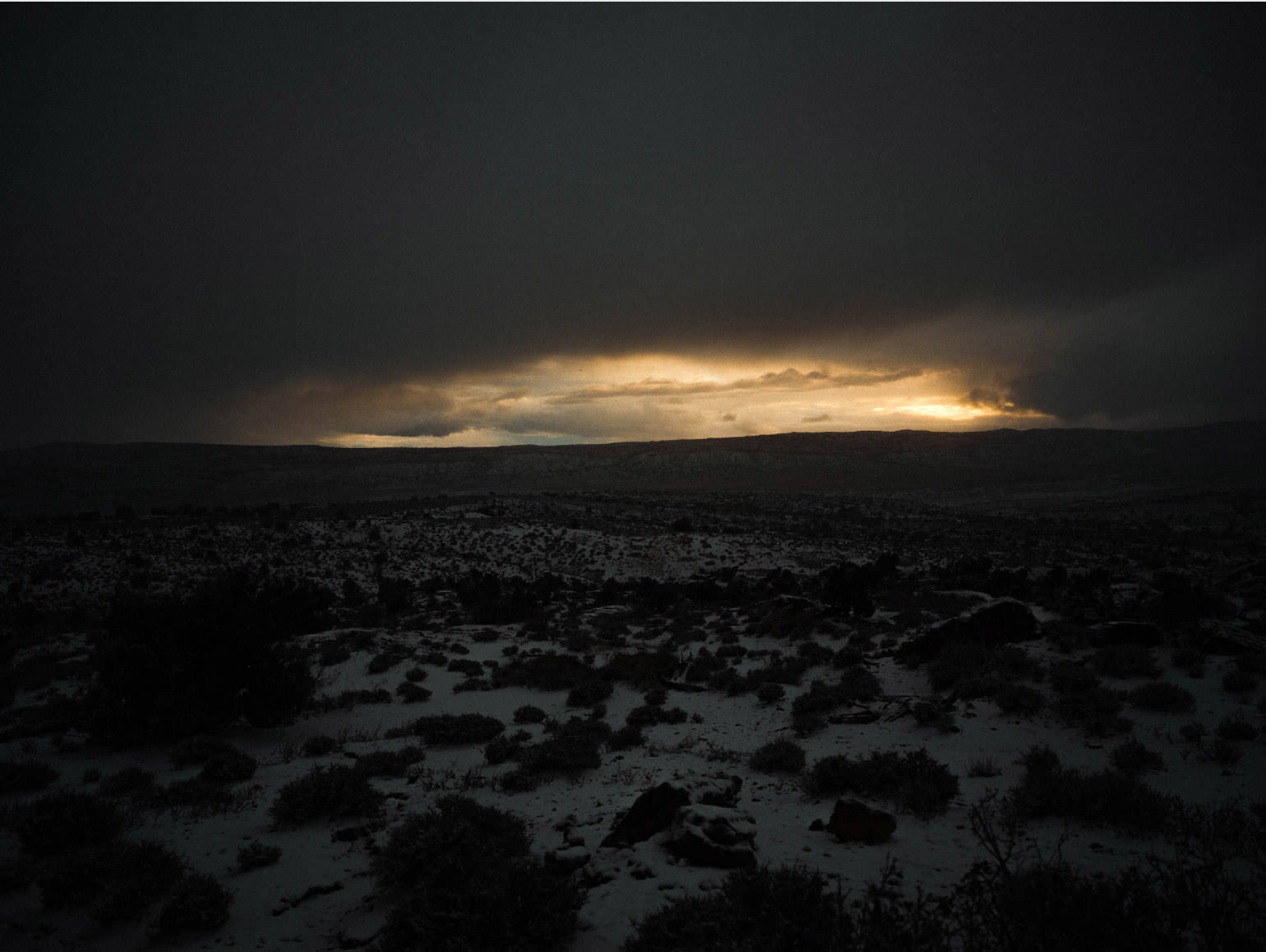 – Finally I would enjoy to hear an anecdote about one of your trips, I feel like there must be many. Do you have one that would tell us something about the landscapes you are photographing?

C.C: There’s one photo in my “West” series that captures a moment of deep anxiety when I was caught in a lightning storm with no shelter. It’s the shot of the clouds forming this dark vignette around a fading light on the horizon and snow covering the vast desert in between. I was genuinely afraid while standing in the middle of this ﬂat expanse. I honestly considered crawling back to the trailhead as to not attract the attention of an angry sky god.