One of today’s most important living photographers, Raymond Depardon has led a remarkable life, earned numerous international accolades and shot some of the most important events of the 20th century.

His images cover conflict and celebration, everyday life and moments of upheaval; his work celebrates the beauty of the planet and the diversity of its people. Claiming to be obsessed only with photography, his roving eye has chased images from childhood. 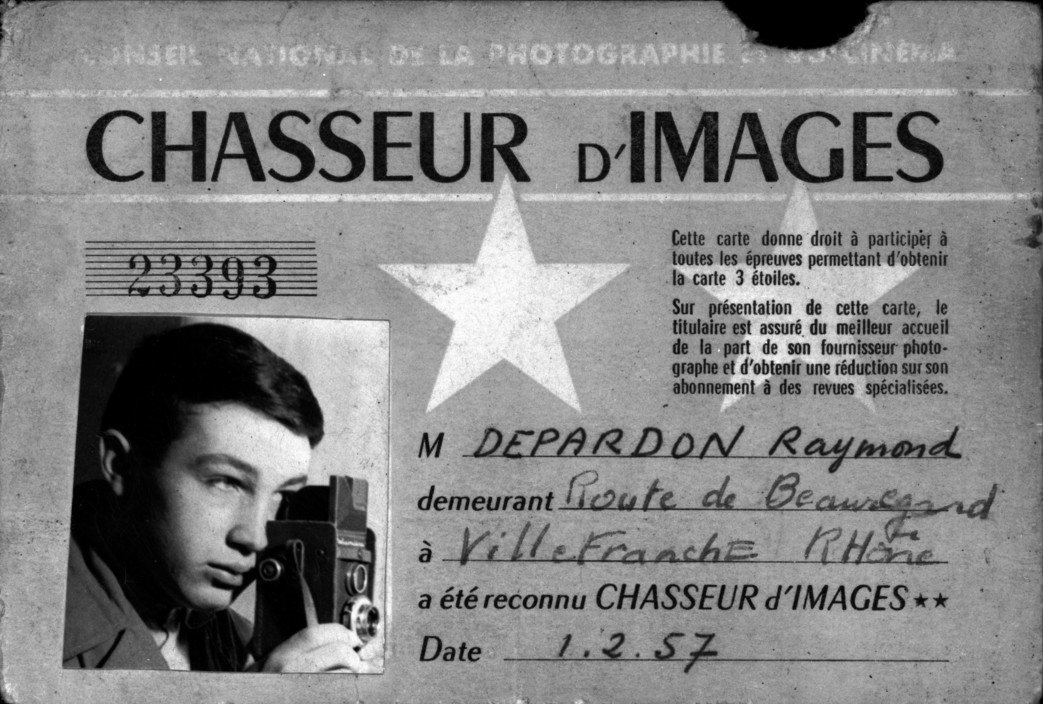 Shooting from the age of 12, Depardon described his photographic epiphany:

“I think photography was inside me. Once I found it,
it became stronger than me and I took refuge in it.”

He spent his early days shooting life on the farm on which he lived. His photos are simple and humble, but show a highly developed understanding of the medium. What became a childhood obsession led to a lifetime of success. 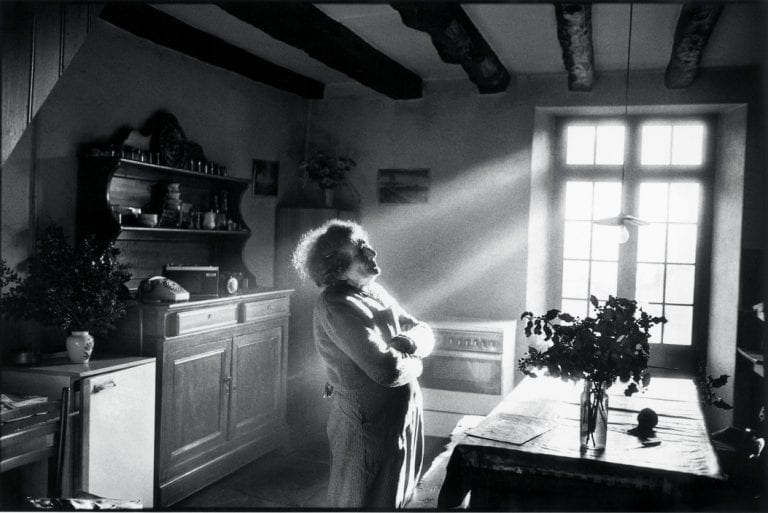 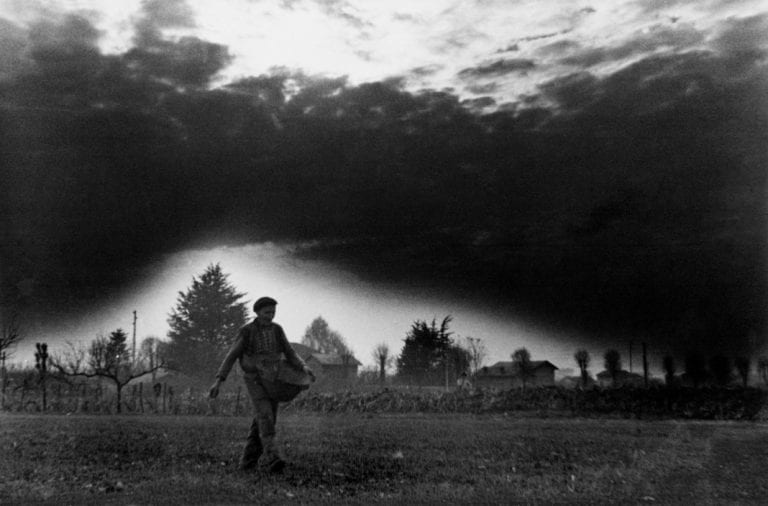 In 1960, two years after moving to Paris, Depardon’s early portfolio helped him to join the Dalmas photo agency as a reporter, where he gained assignments rapidly. It was here he had his first opportunities to see the world.

Over the next few years he worked for Dalmas but quickly earned enough independent success to open his own photo agency, Gamma, in 1966. Gamma allowed Depardon to take on projects he was more personally invested in. 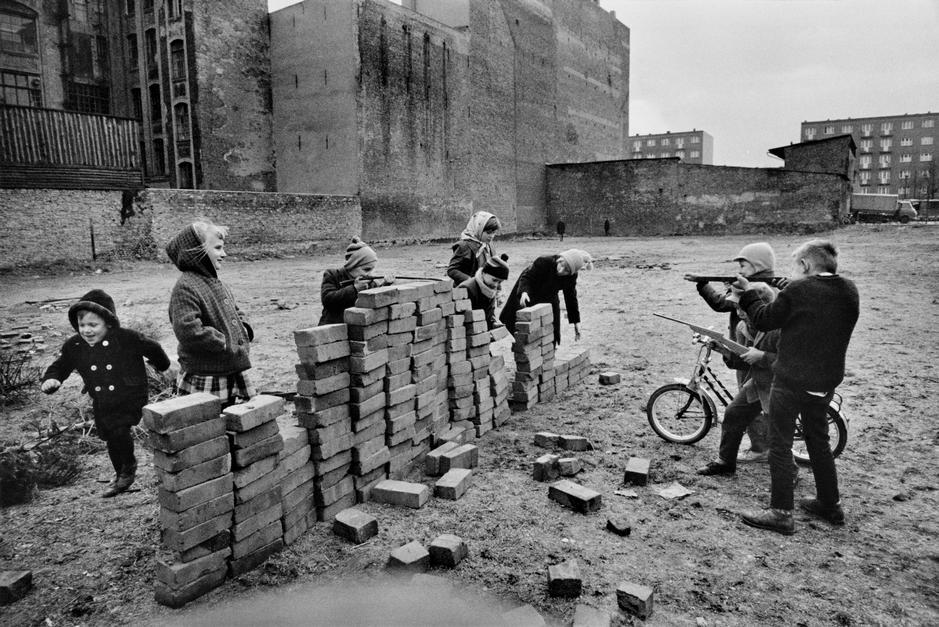 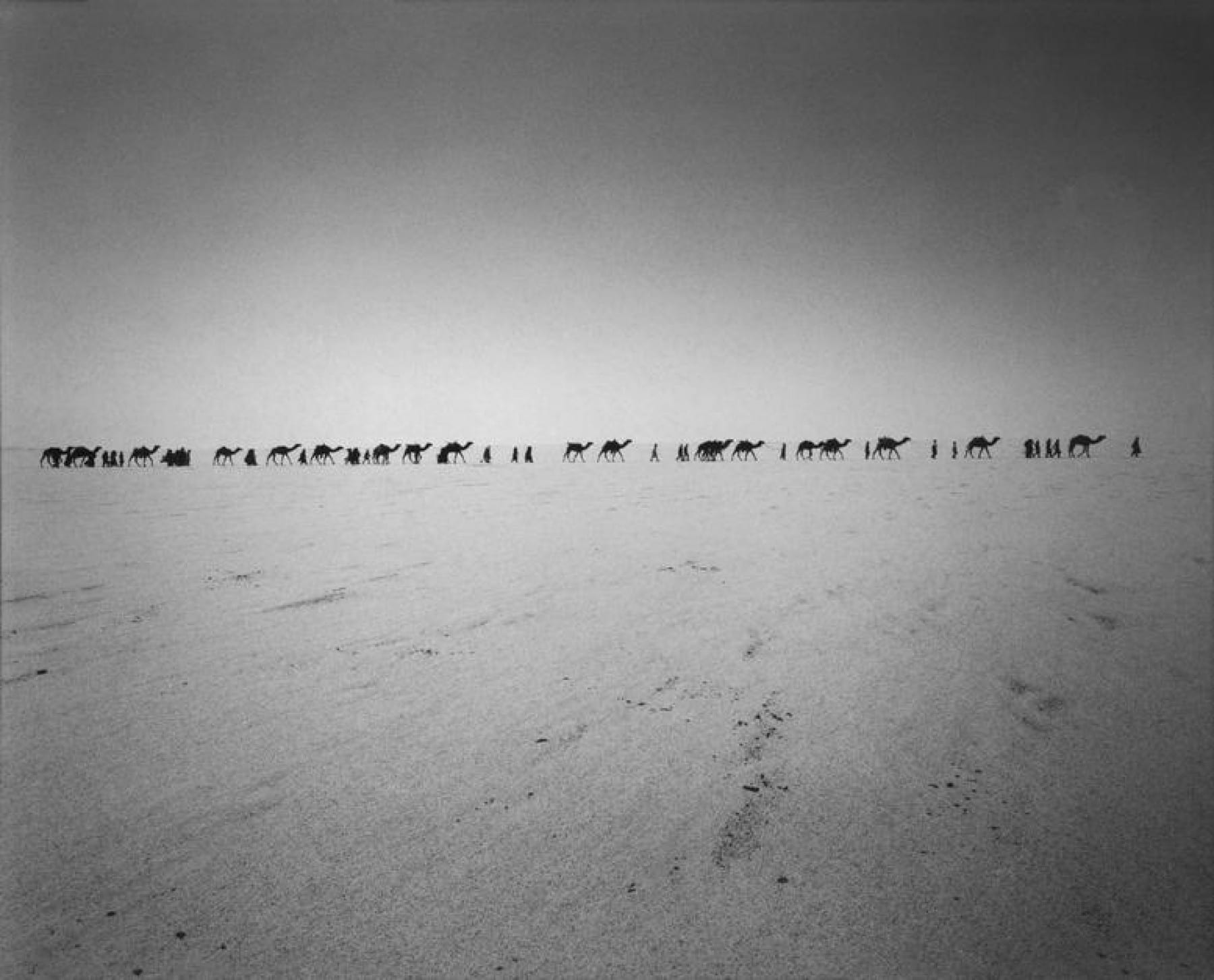 From the 1960’s onwards, Depardon was stationed in Africa, where he produced some breathtaking landscape imagery as well as documenting the diverse peoples of the continent.

“I wanted to suffocate standing before vast Africa, to find myself overcome, on the side of the road where our car would break down, for days, to remain silent and to listen.” 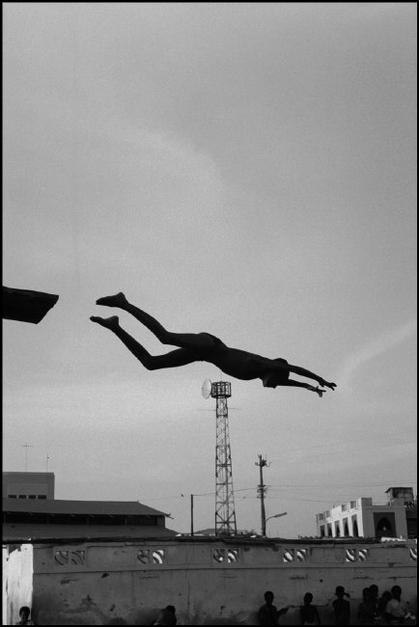 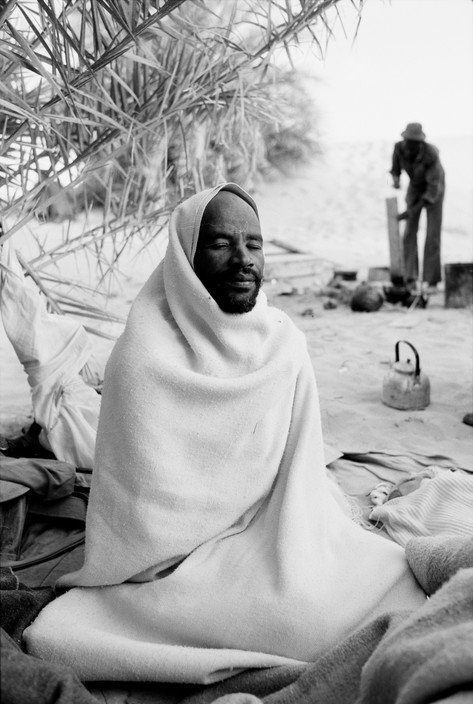 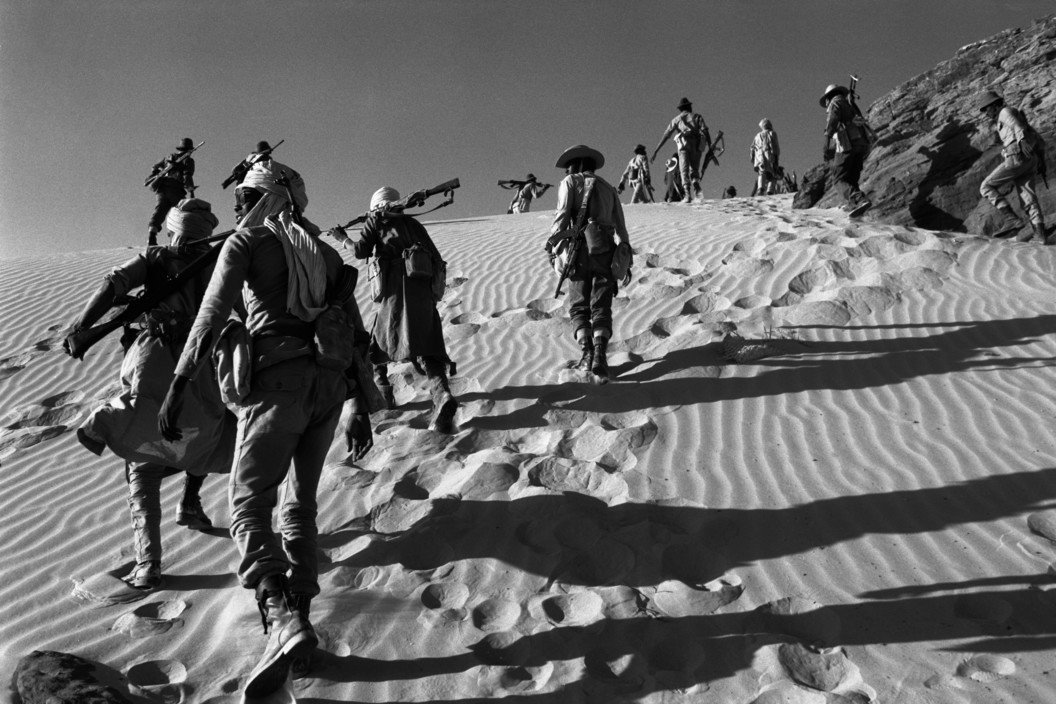 From 1975 to 1977 Depardon traveled extensively in Chad, a turning point in his career. In the following year in 1978 he received a Pulitzer Prize for his work in Africa. His reputation quickly grew and he left Gamma to become a Magnum Photos associate, then a full member in 1979.

In the late 60’s Depardon travelled across the Atlantic to cover the Democratic National Convention which had been dramatically interrupted by the arrival of 10,000 protestors, shouting about the Vietnam War. This was the beginning of a long and fruitful relationship with the US which lasted several decades. 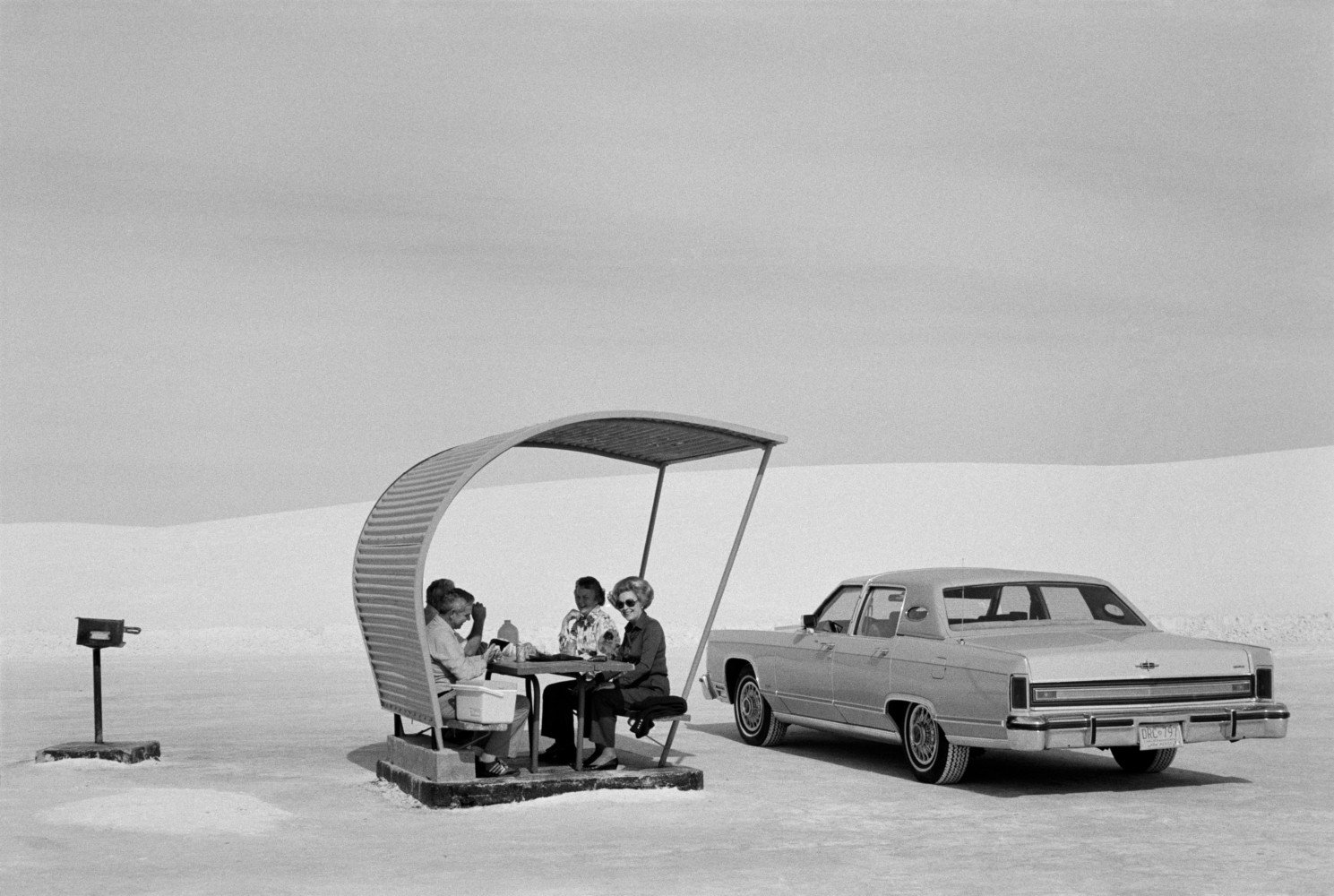 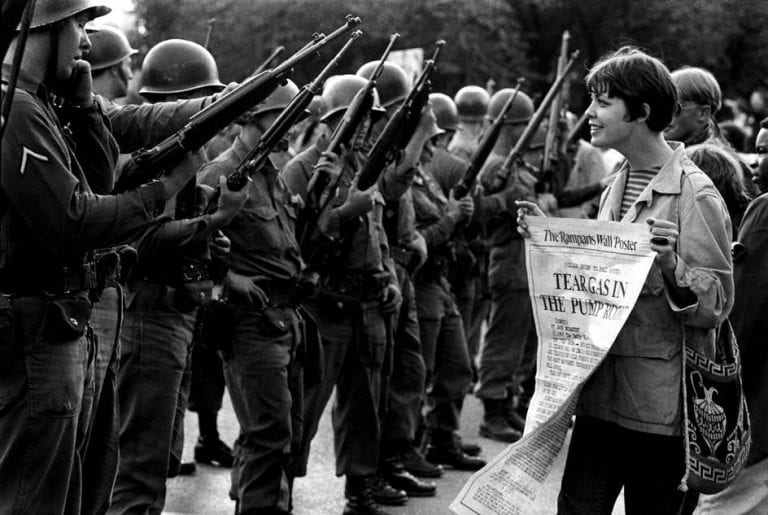 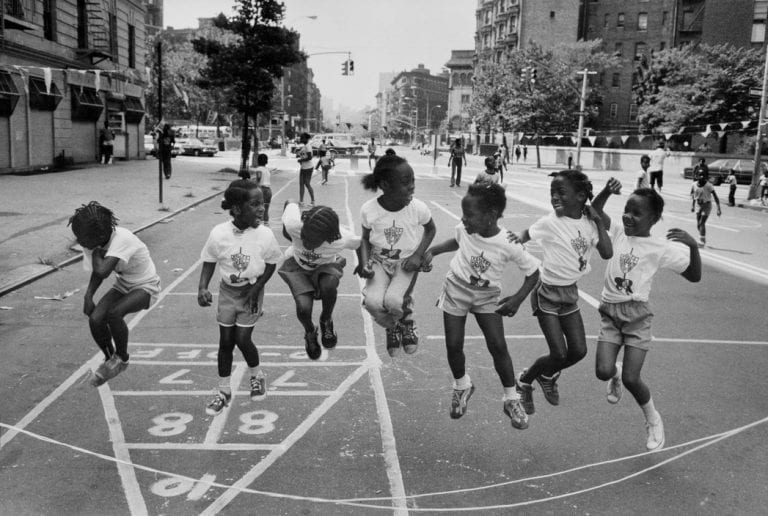 Depardon spent the early eighties travelling across the US from New Mexico to California, photographing the vast and varied landscapes of the country inspired by the photos of Anselm Adams and the great landscape photographers before him.

Enamoured with the wild terrain of America, Depardon continued his series in the late nineties, producing images unlike those from his normal oeuvre, tinged with the idea of ‘The French touch’ an idea he had come up with at the beginning of his career, a view of the states that was detached from the national ties an American has. 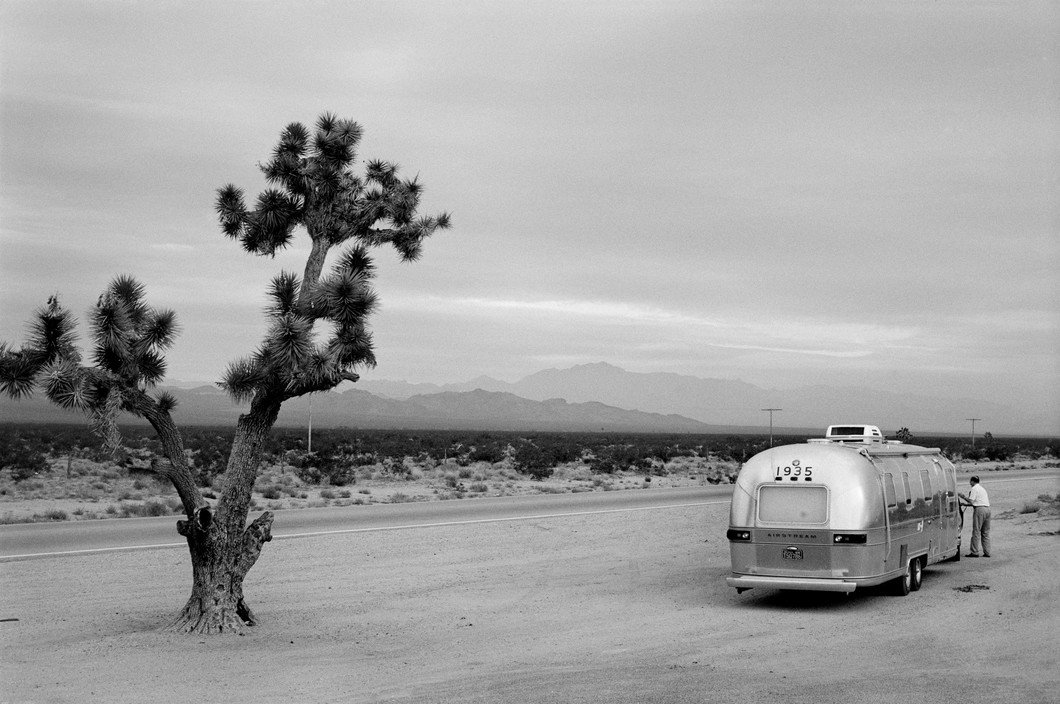 “In those days we were completely sold on the American dream”

Working with the French paper Liberation, Depardon embarked on a photo correspondence from New York sending a photo and caption once a day for a month, creating a photo-novella of daily life in the USA. His offbeat images marked a turning point in his creativity up to that point. 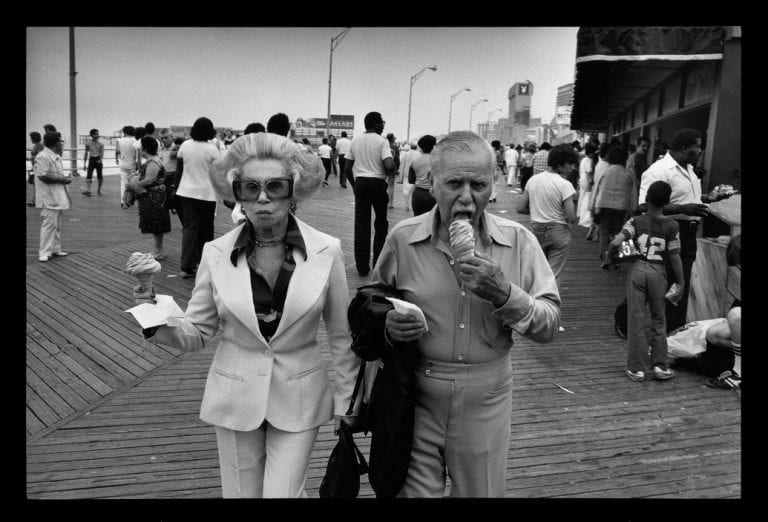 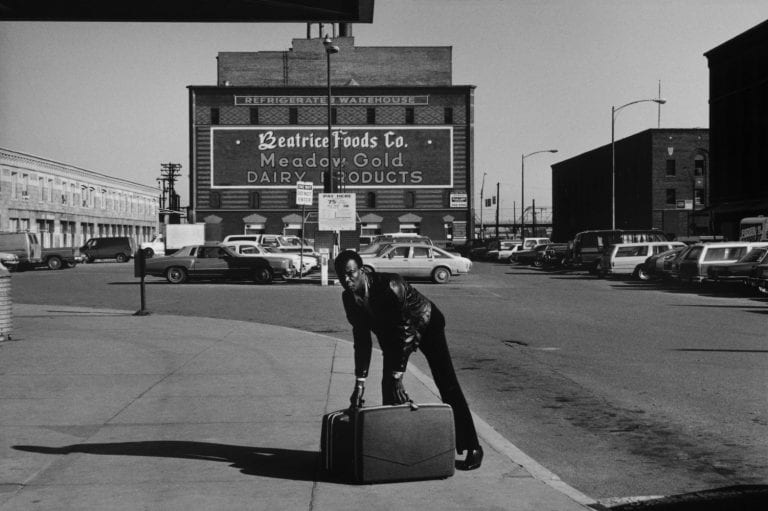 In 1980 the Sunday Times newspaper in London invited Depardon to photograph Glasgow, as part of a series about cities with crumbling industries. Though the photographs were never actually used by the paper, they have become some of his most recognised work to date.

Making the city of Glasgow look incredibly austere, Depardon painted the Scottish people in a remarkably beautiful and humanist way. 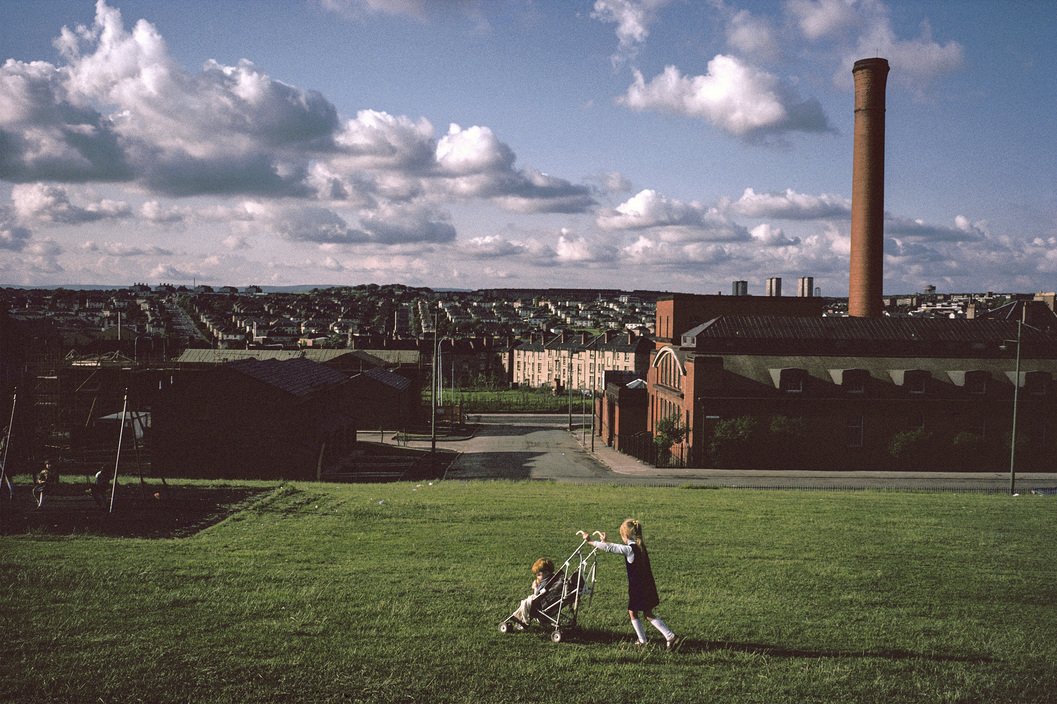 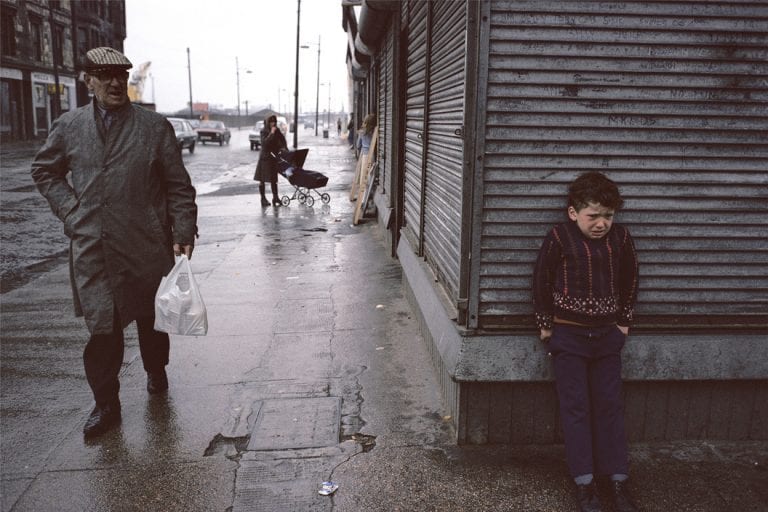 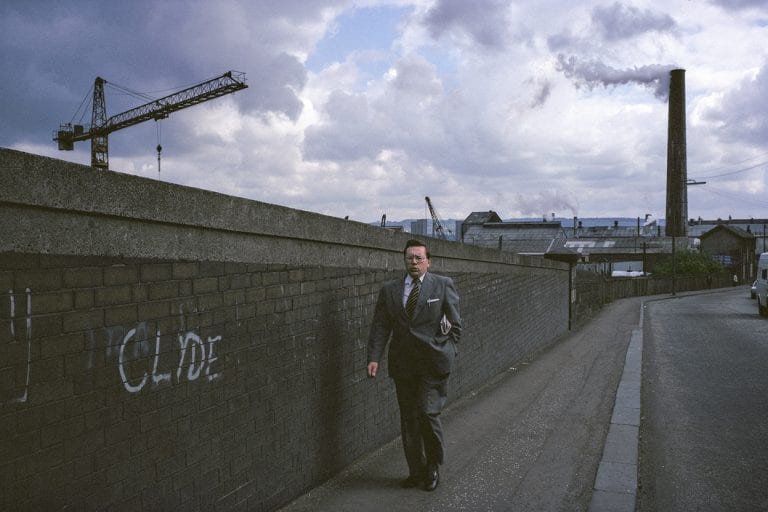 “The photographer is filled with doubt. Nothing will soothe him” 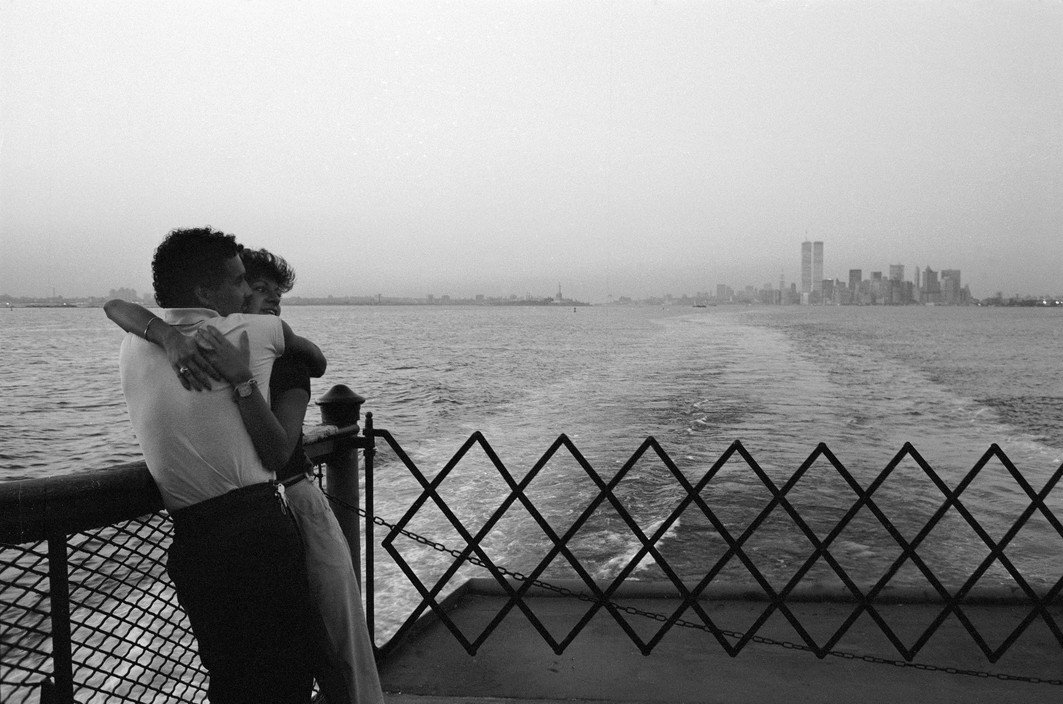 On the ferry directed to Staten Island. In the background: Manhattan, New York, USA, 1981

Focussing more on producing work in France, Depardon continues to play a large part in French Culture, working simultaneously as an artist and as a cultural masthead.

Over the years Raymond Depardon has established himself as an auteur and inspiration, with the energy of someone having discovered photography for the first time. A relentless artist, idealist and visionary, we have Depardon to thank for teaching us so much about the changing world.