The Independent Photographer’s 2020 Black & White Photography Award is open for entries until November 30, 2020 and will be judged by Dutch artist Bastiaan Woudt, one of the most exciting contemporary purveyors of the format.

Woudt’s rise to prominence has been meteoric, however, his route into photography was somewhat unconventional. Though he harbored an interest in the medium for a number of years and was a regular attendee of exhibitions and a collector of photobooks, he never thought to pursue his interest vocationally, opting instead to study Hotel & Event Management at TIO University of Applied Sciences in Amsterdam. 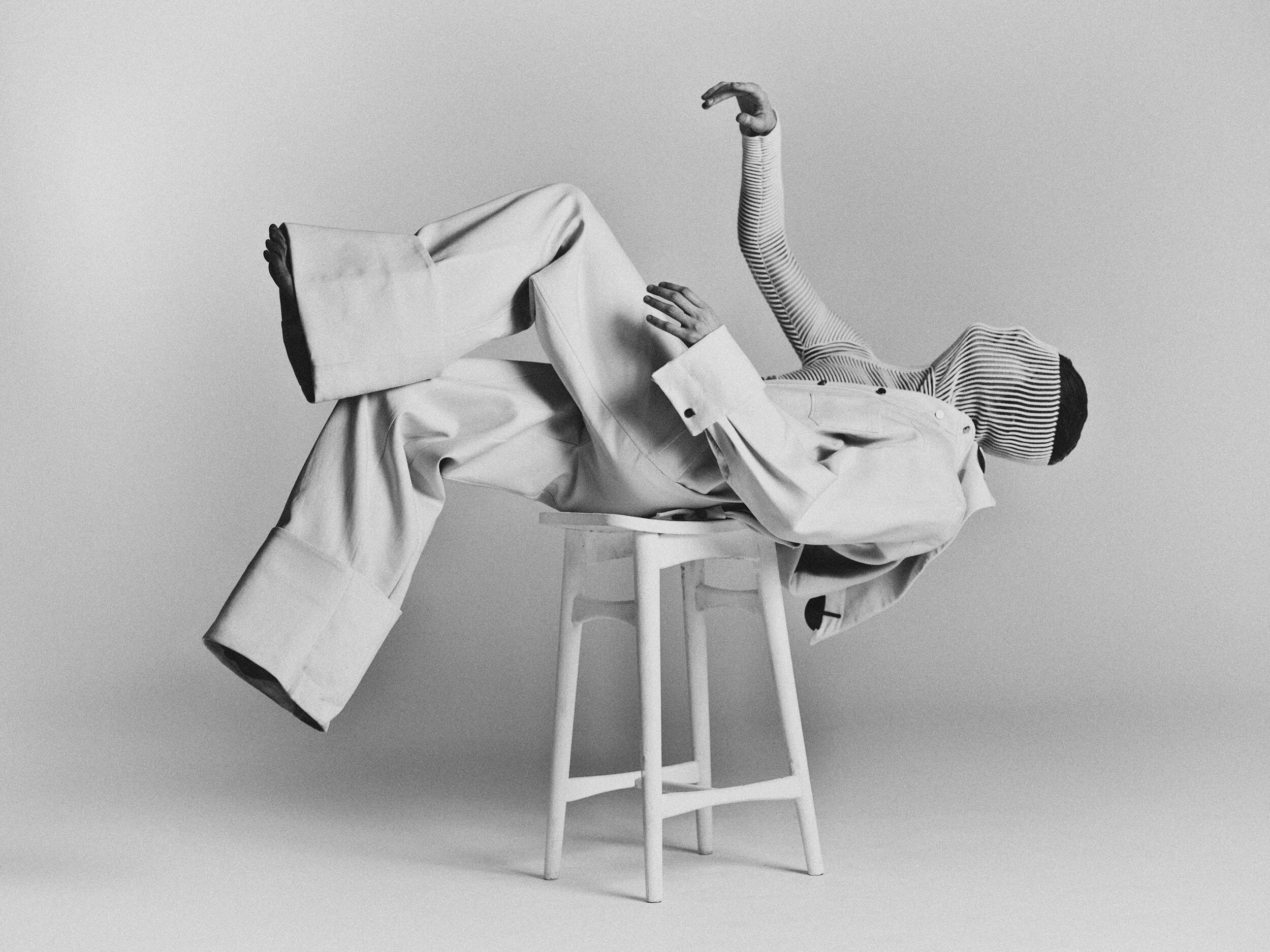 However, in 2009, motivated by a desire to capture images of his then newborn son, he purchased his first ‘proper’ camera and quickly realized that his practical appreciation of the medium matched his spectatorial one. He developed rapidly, in part, through watching youtube tutorials, though primarily through photographing prolifically, a process he describes as
“trial and error”.

After graduating from Tio, Bastiaan Woudt, motivated both by his newfound passion for the medium and also by the lack of suitable work within his field of academic study, decided to pursue photography full time, and, before long, began garnering widespread recognition and acclaim within the art world, which led to features in a host of prominent publications and in numerous galleries across the globe.

“In the early years, I was mainly busy earning a salary in photography through assignment work. This quickly gave way to autonomous work and representation by my galleries. It went fast from the moment I got my first gallery and was shown internationally.” 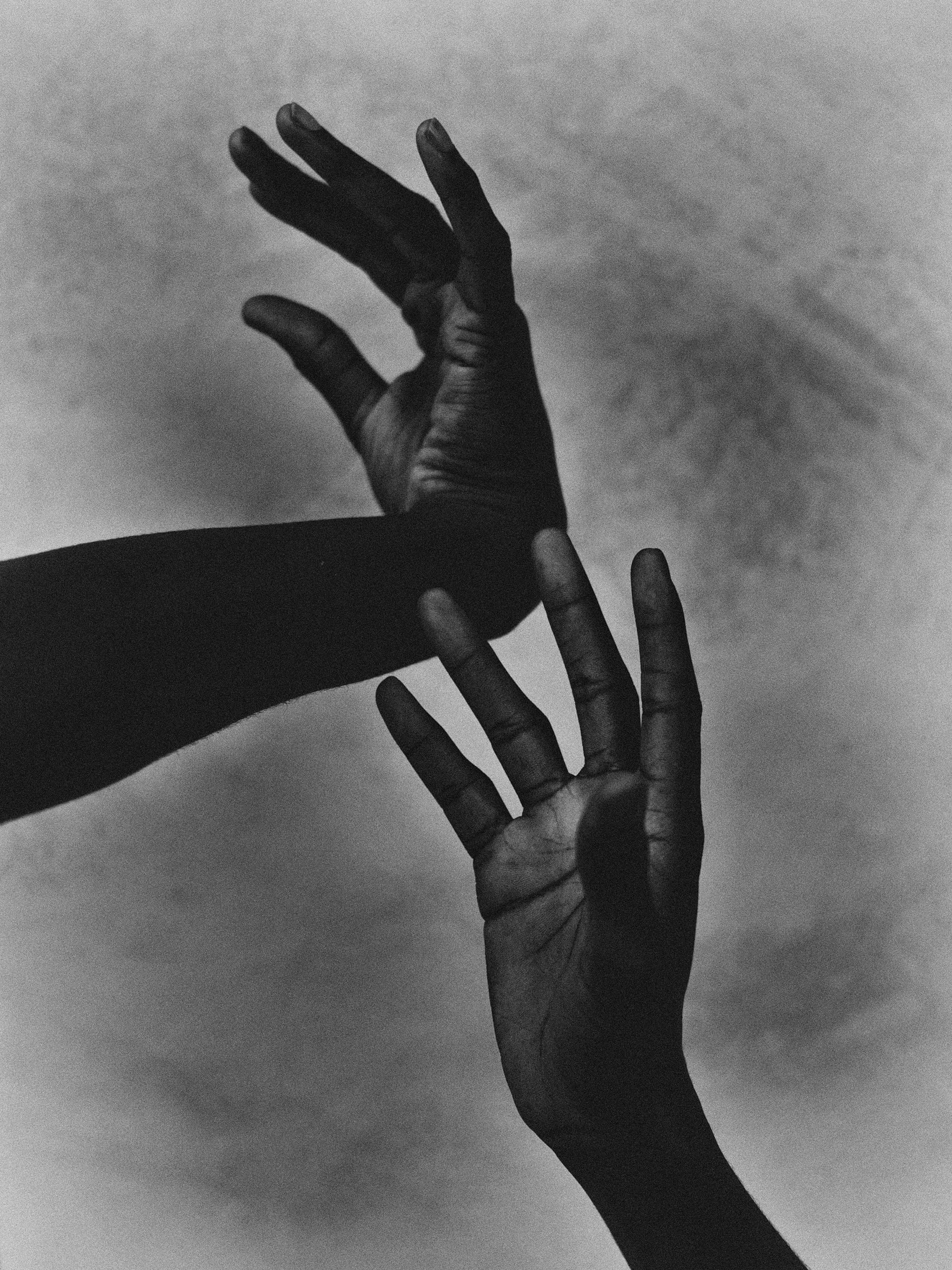 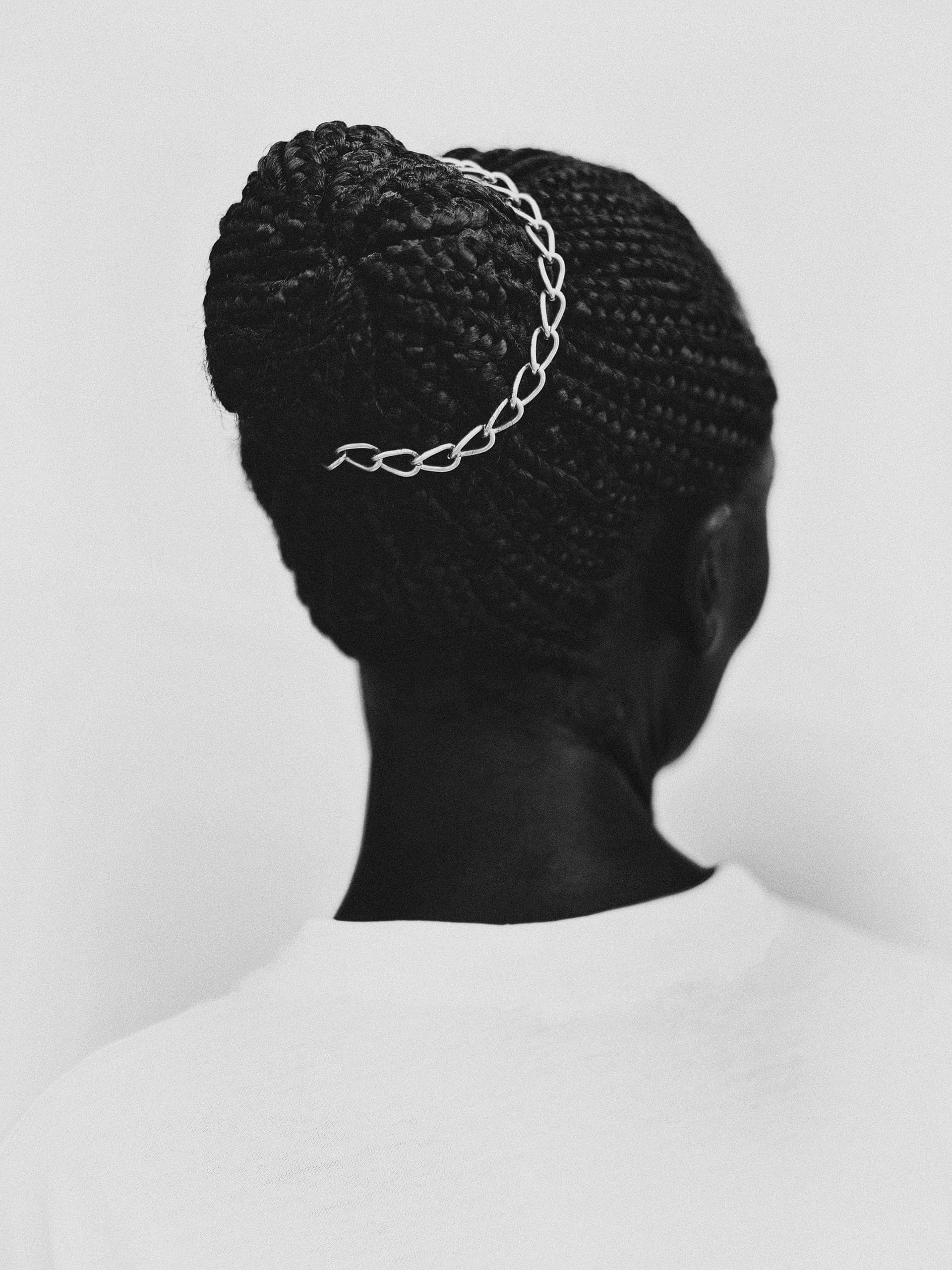 Initially inspired by the works of some of the twentieth century’s most important practitioners, namely Irving Penn, Bill Brandt, and Richard Avedon, as well as more contemporary photographers like Paolo Roversi, Nadav Kander, and Annie Leibovitz, Woudt’s striking and remarkably sensitive imagery is characterised by deep tonal contrasts, and an invariable monochromaticity, a style upon which he settled after a brief experimentation with color, with which he found he had no interest.

“I like to look at lines, abstractions, structure, and texture. In a portrait, I can be extremely disturbed by color. It distracts me from the essence of someone’s face. In my opinion, because we see color in daily life already, the added value of color in the photo is lost. I like to show something that others might not be able to see, and converting it to black and white removes the last bit of reality. I’m not looking for the truth, I want to tell my story.” 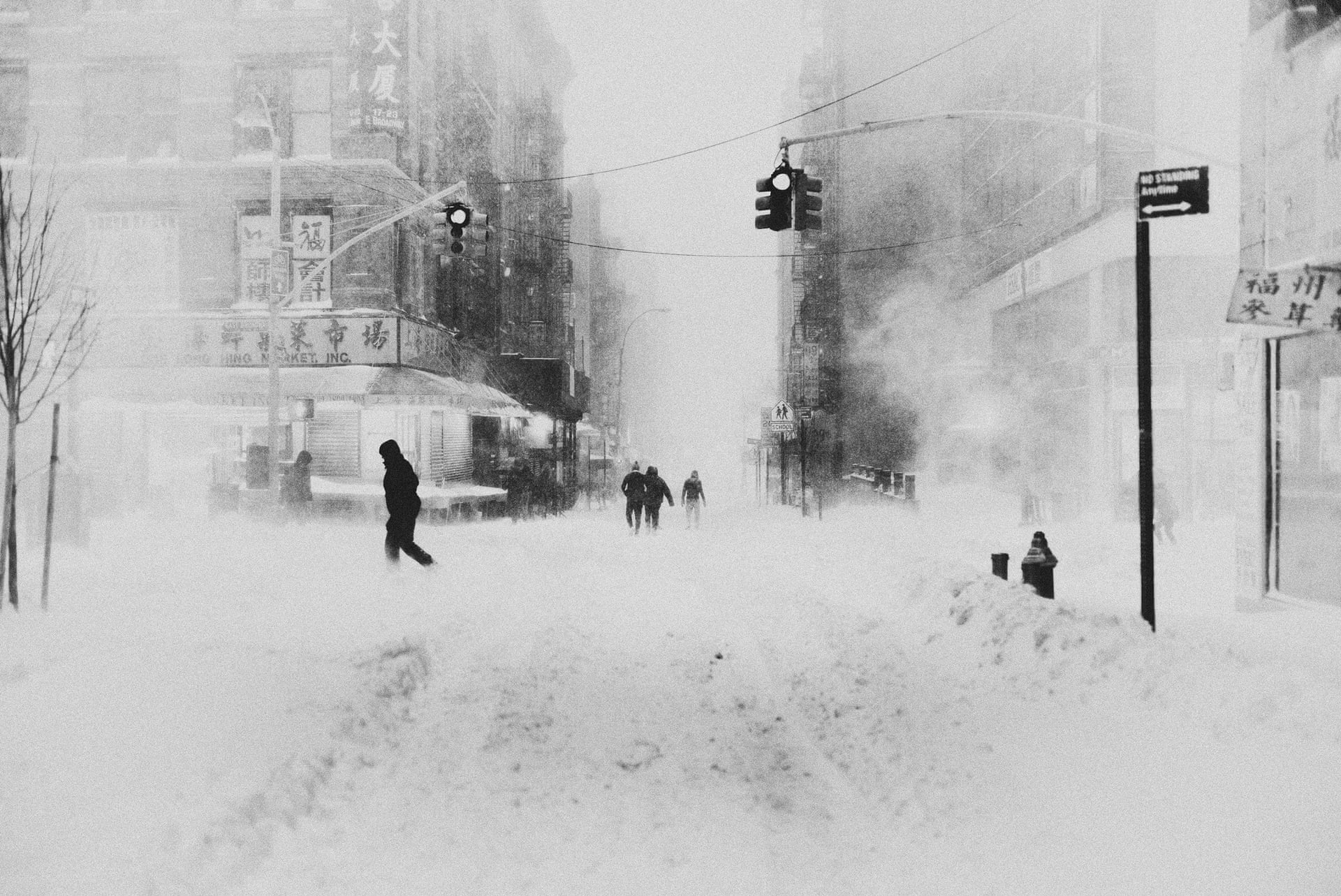 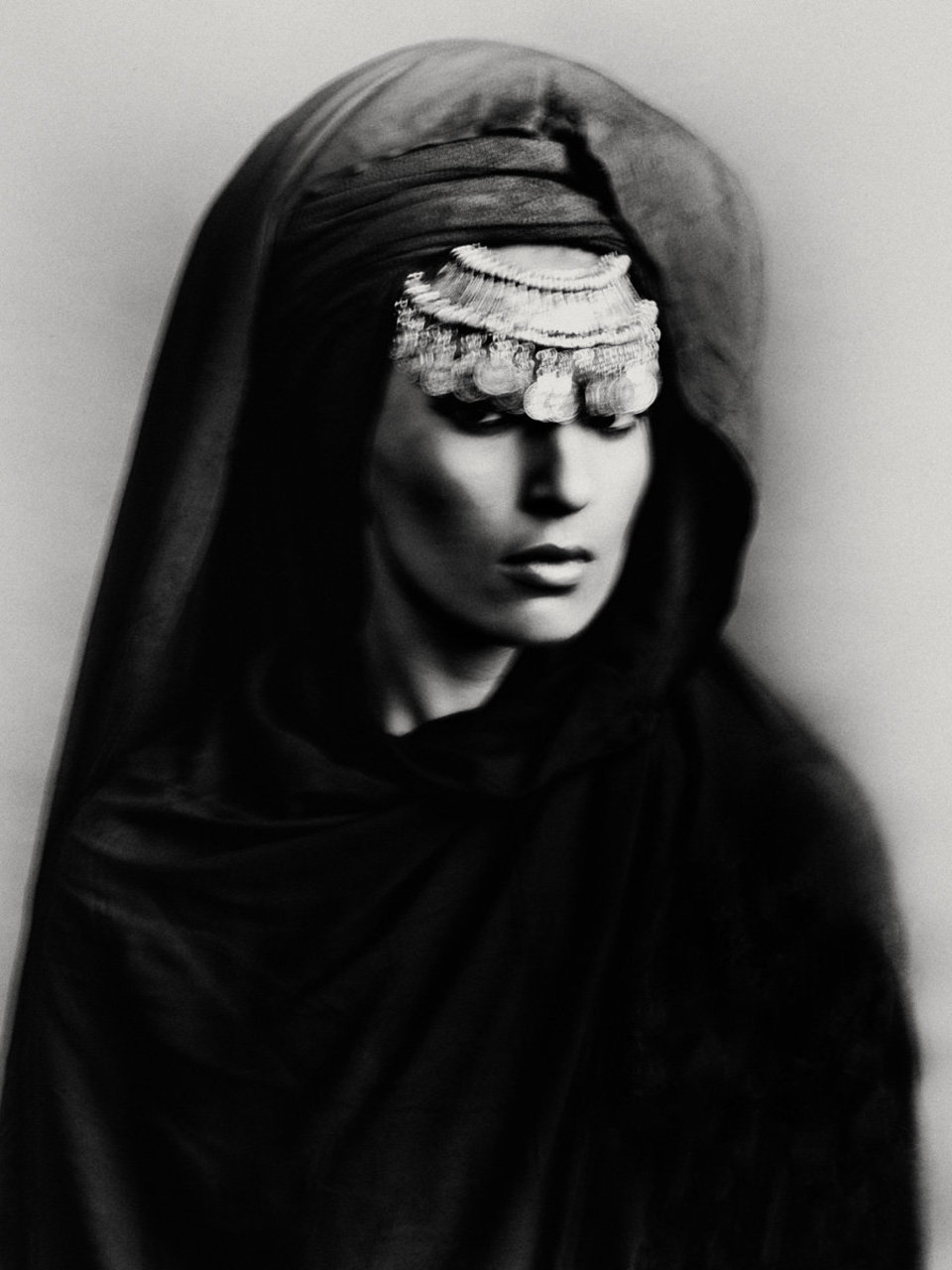 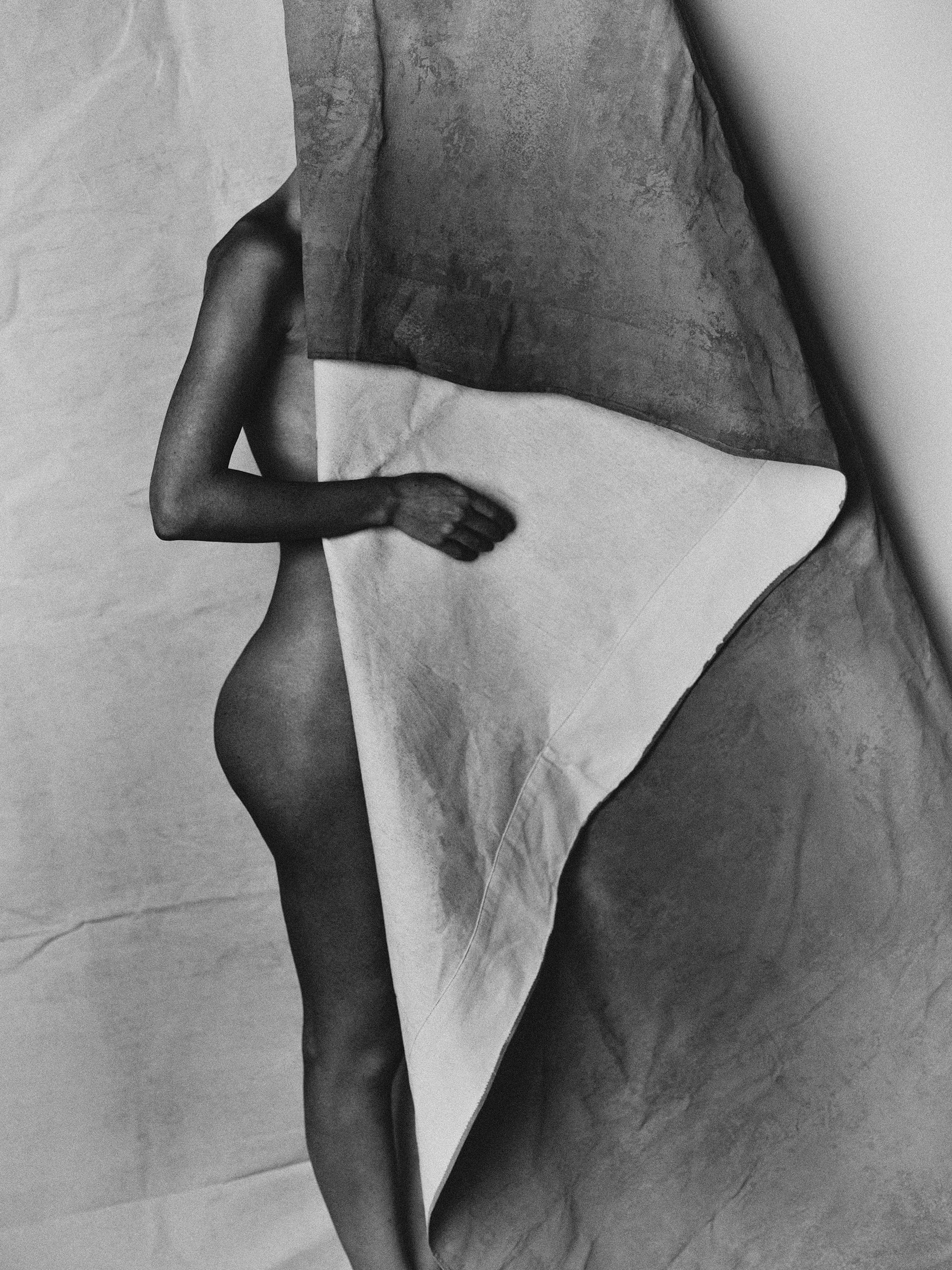 Bastiaan Woudt is best known for his masterful portraiture, in which he bestows his subjects with a delicate, sculptural quality, and it is these works that dominate his oeuvre, though he intersperses them with minimalistic, dream-like landscape, still life and on rare occasions, unposed quotidian scenes.

Underpinned by a distinct surrealist sensibility and permeated with abstraction, texture, and symbolism, his images stand as evocative works of art that flawlessly convey the essence of the subject, whilst at times, simultaneously imparting a story, exemplified beautifully in his 2017 series Mukono, a compelling visual tale of the relationship that the people of Uganda’s central region have with water. 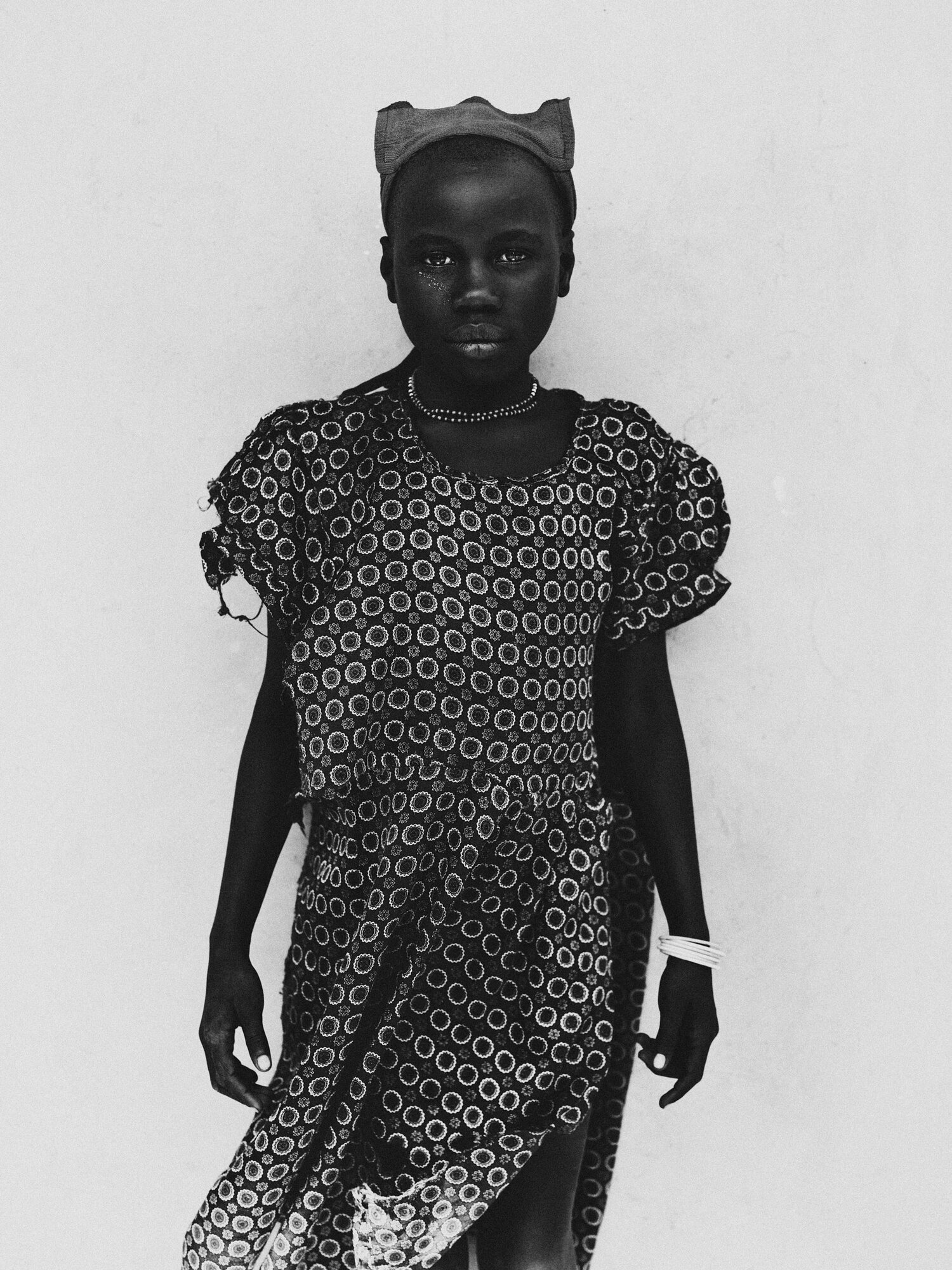 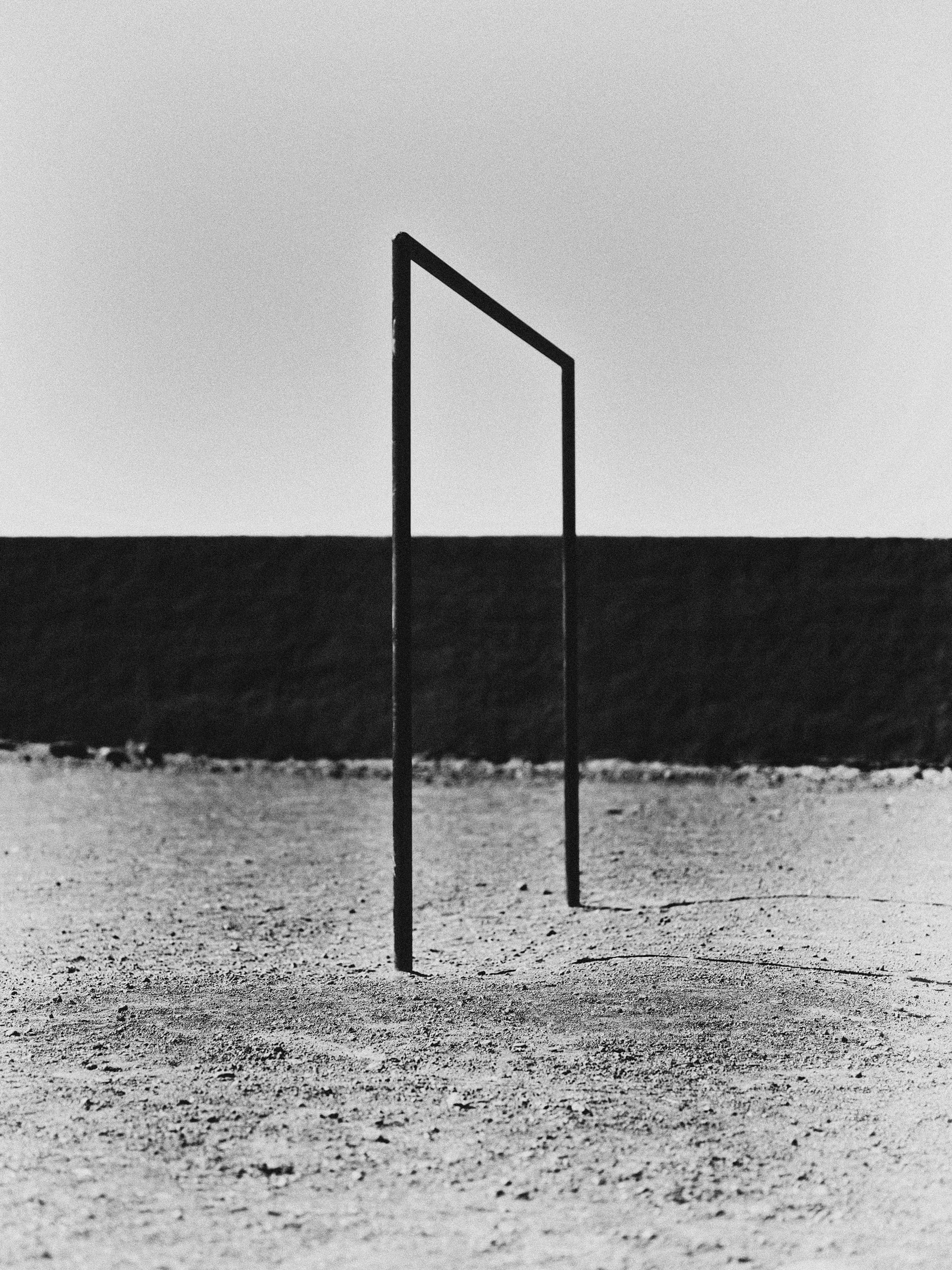 Though undoubtedly a technically gifted photographer, with an imperious understanding of light and form, and a dexterous eye for detail, for Woudt, capturing the photograph is merely one part of the overall image-making process.

“For me, the images I shoot are a blueprint for what I can do with them in post-processing. The flexibility of digital working has the advantage that a world opens up when the images are loaded into the computer. There is so much information in the images, especially in the medium format images I work with. Photoshop is a very powerful and valuable tool.” 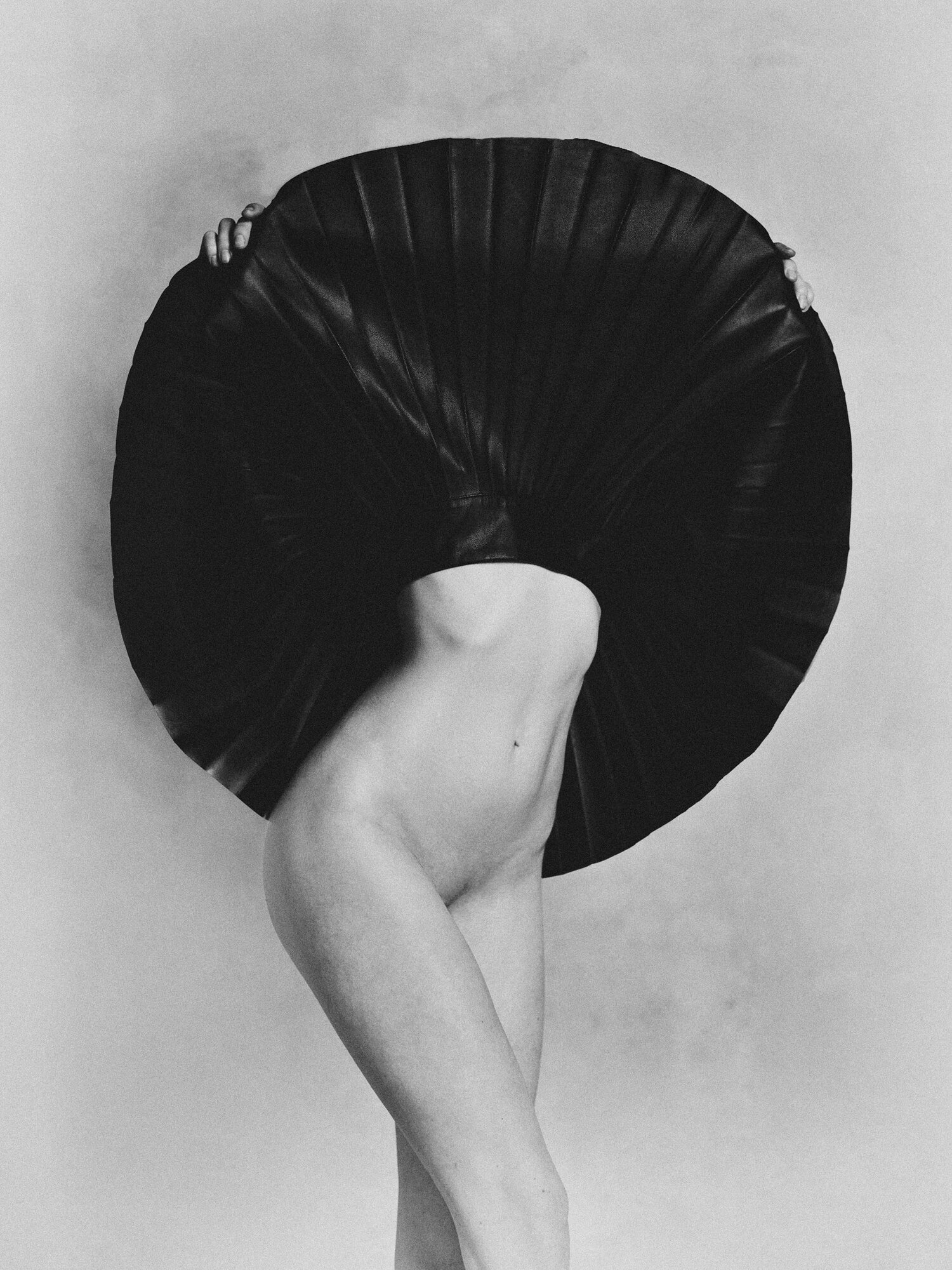 However, despite the often deeply-considered nature of his work, for Woudt, the key to his practice is his ability to work instinctively, a trait inherent in many of the greatest photographers throughout history and one he credits with engendering a large part of his exquisite oeuvre.

“Much of my work comes about from unpredictability. I like not knowing which way a shoot is going. Of course, you determine a number of elements in advance. Where you shoot, who you shoot and who is in the creative team. But I never know what the final image will be. I like that unpredictability and fortunately, it works every time.”