German photographer Tom Hegen captures the human impact on natural landscapes through spectacular aerial shots depicting the surface of the Earth from above. 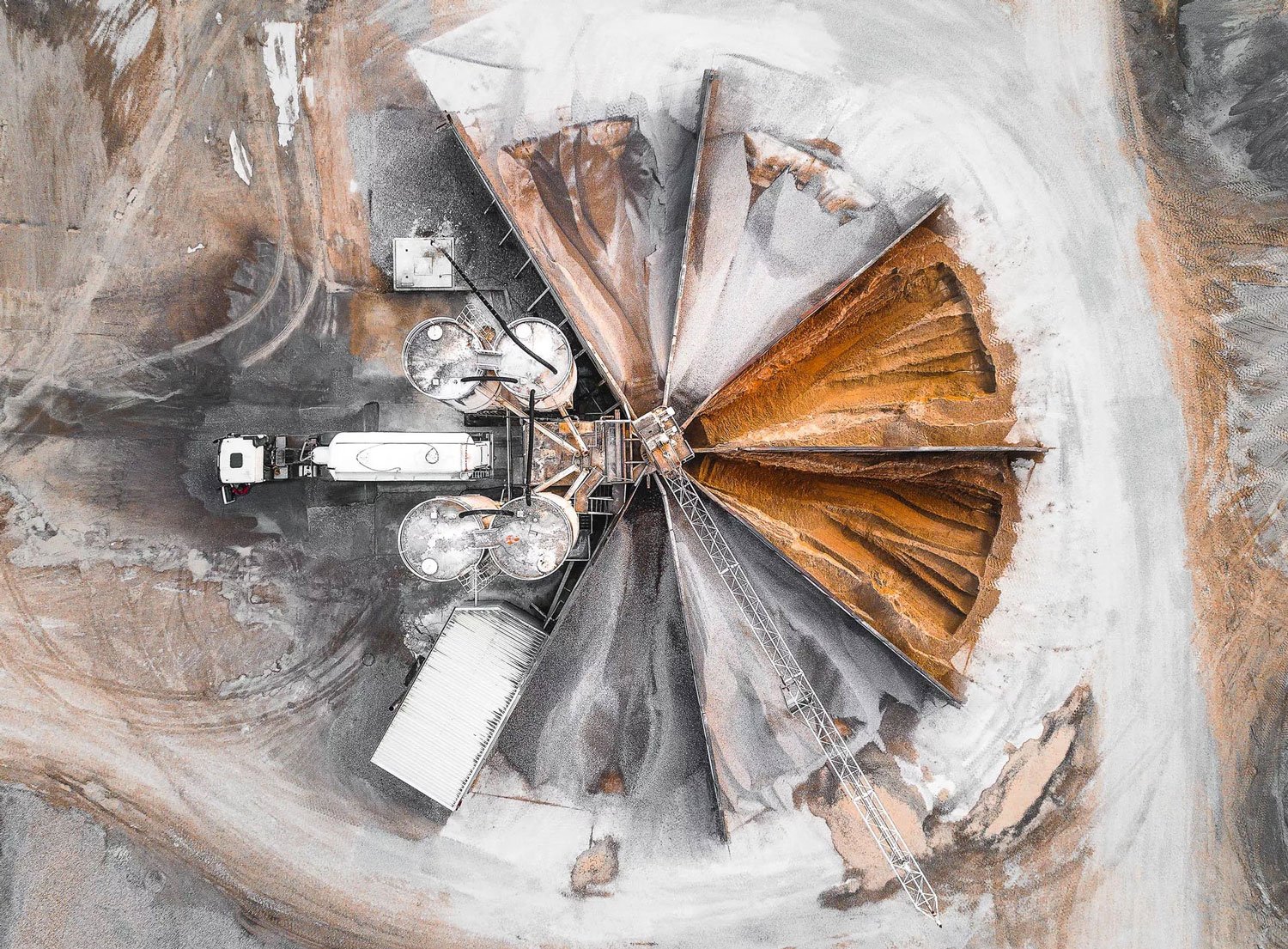 Aerial view of an open pit mining in Germany - From The Quarry Series.

The first thing that hits you when you encounter one of Tom Hegen’s stunning aerial photographs is the complex beauty and richness of the colours and shapes before you, though it takes some time for your brain to fully compute what it is that you are actually seeing. The initial assumption is that the image is one of pure abstraction; a painting, or some combination of materials that together form a wondrous configuration of textures. 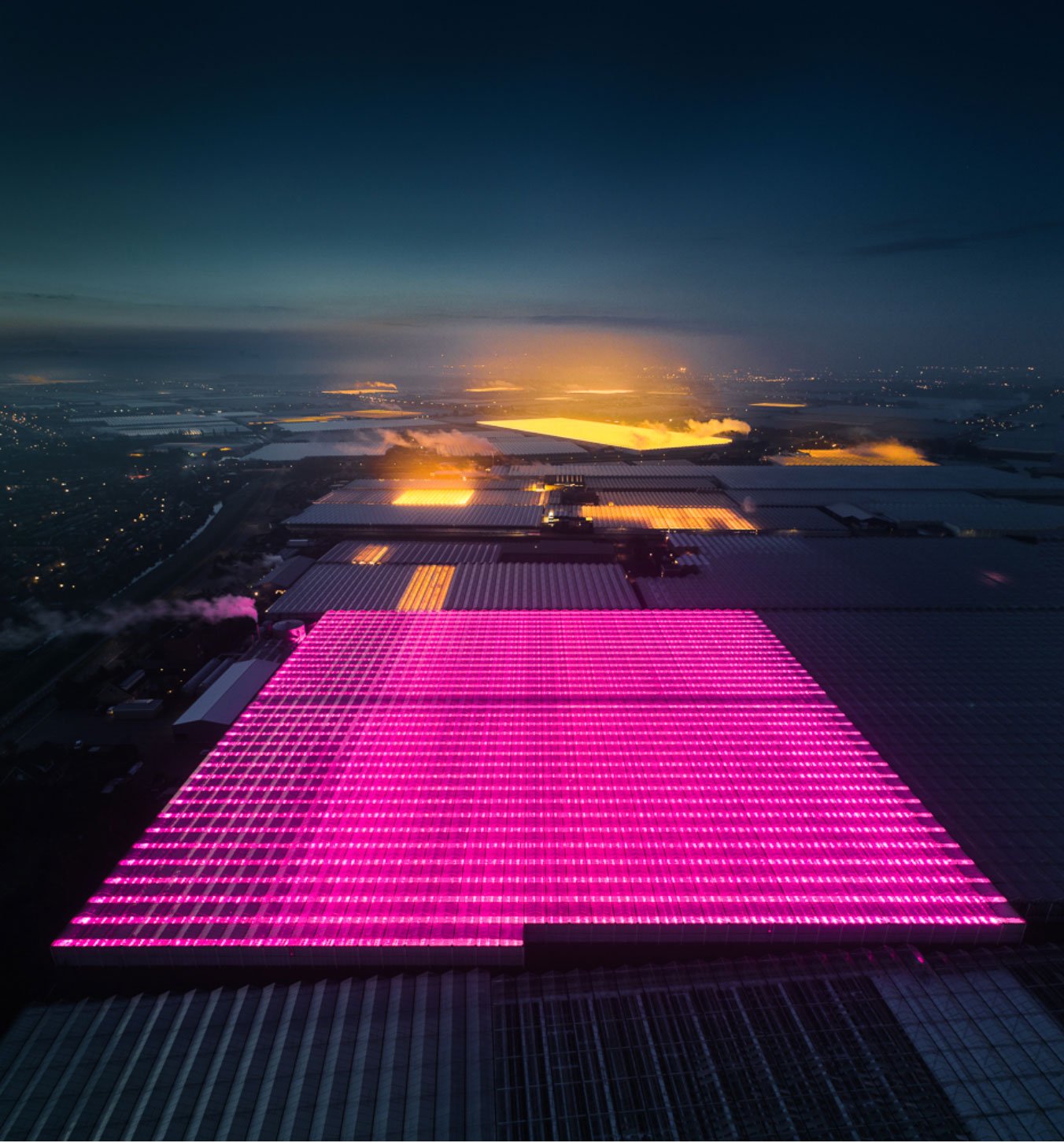 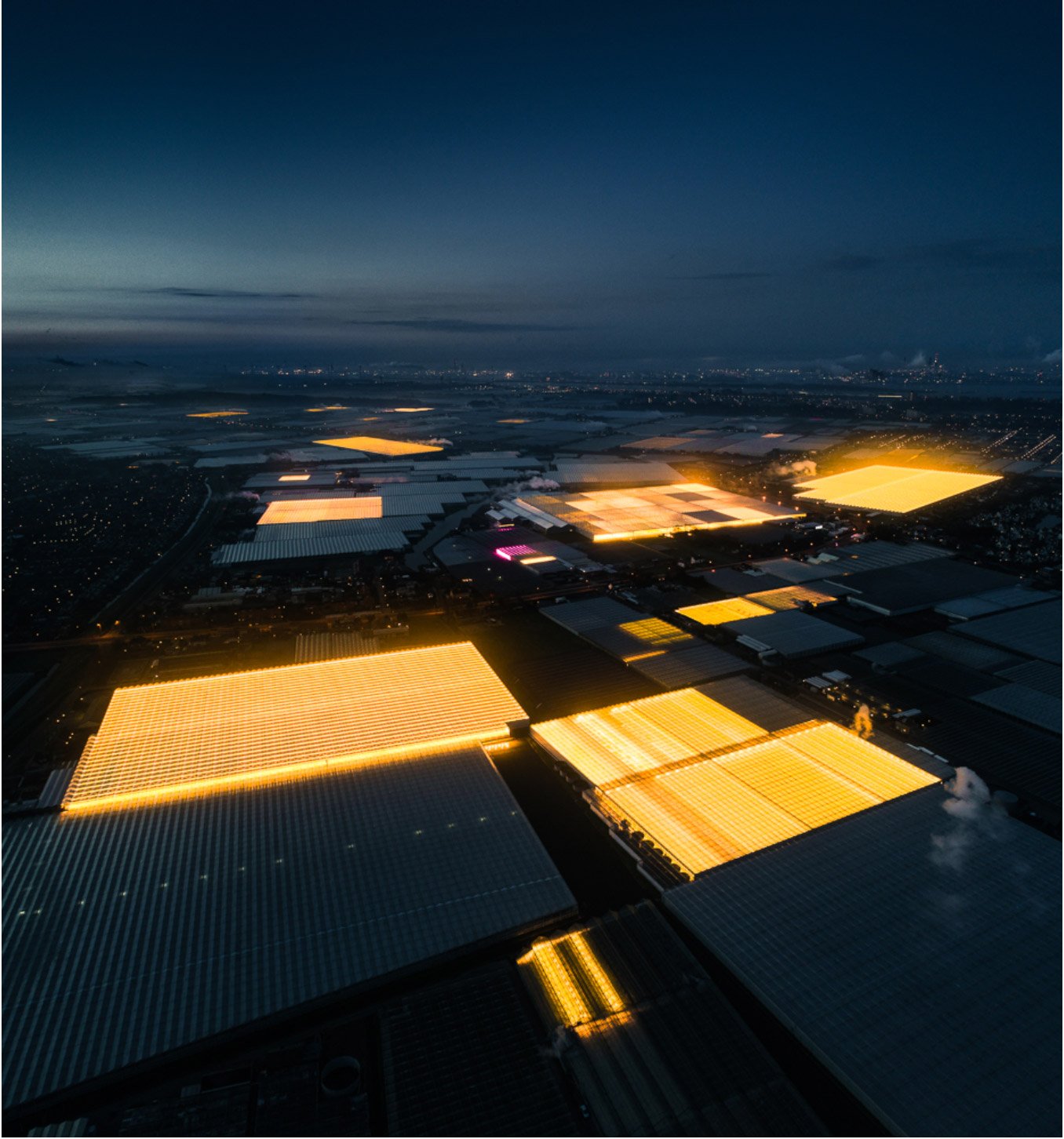 Gradually, your eyes adjust, or perhaps you read the caption, and it dawns on you that this is not some esoteric piece of conceptual art; it’s in fact, a photograph of an earthly landscape captured from above, filled with unusual shapes and colours that appear otherworldly. 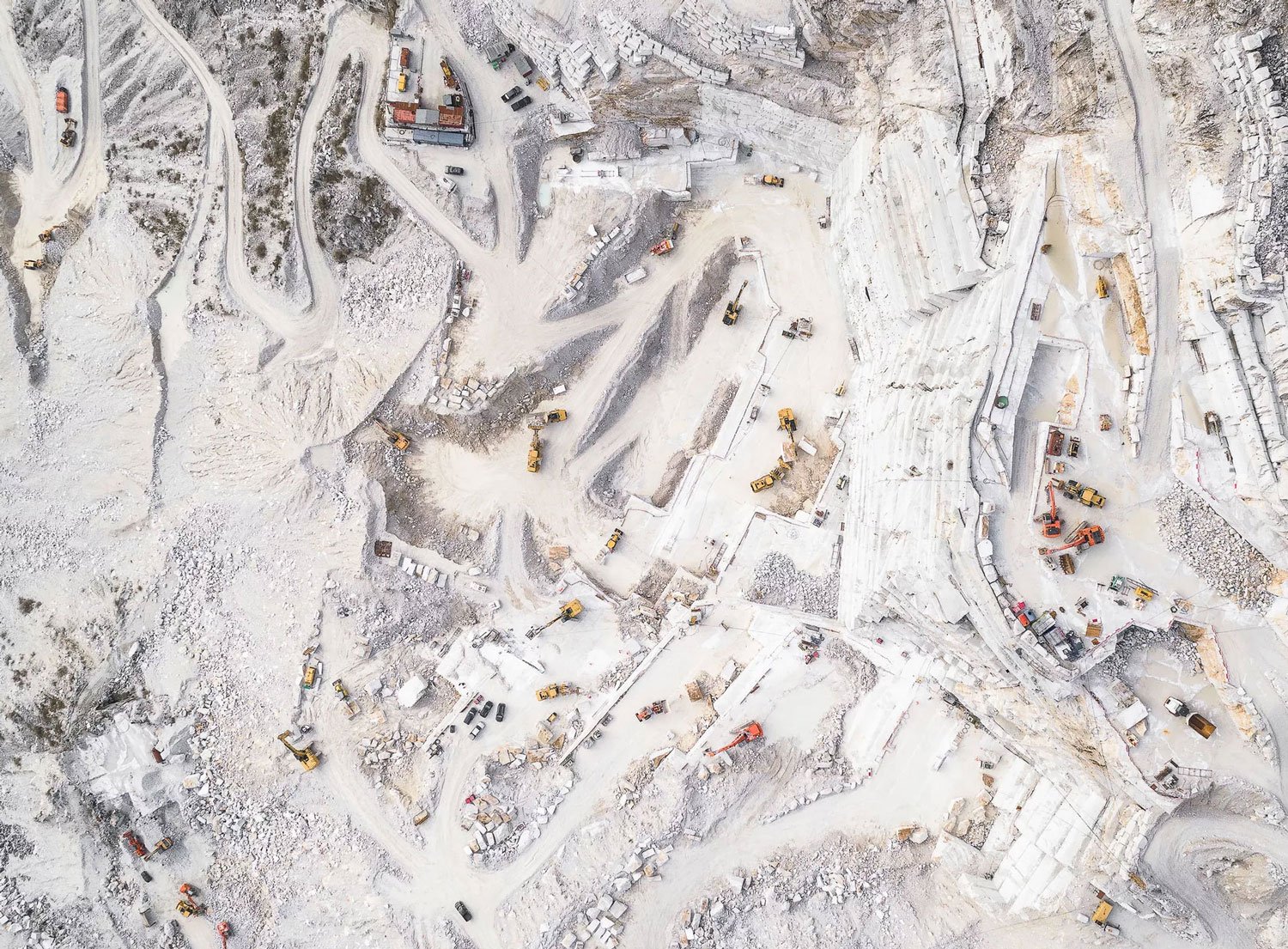 Salt ponds form tantalizing contours of bright tones, an aesthetic achieved because of the presence of microorganisms whose colour changes as the salinity of water increases; luminous orange pools (the result of chemical contamination), contrast with their shadowy surroundings in a German coal mine; whilst in the arctic, splintering sheets of ice form delicate patterns against the deep cerulean backdrop of the ocean. 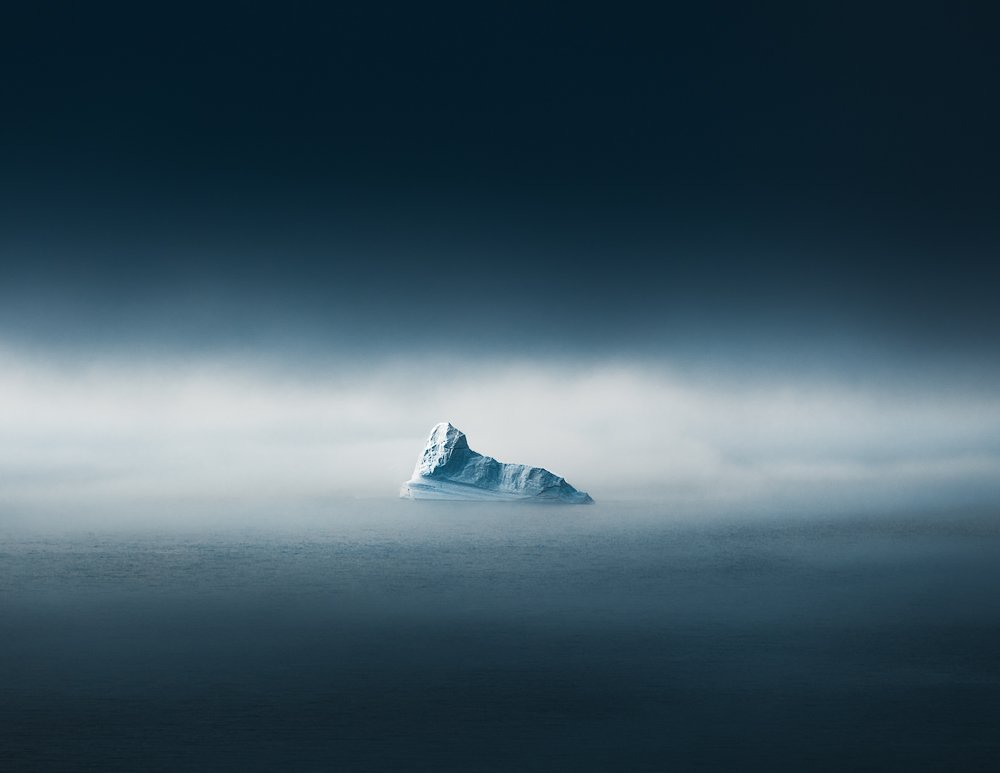 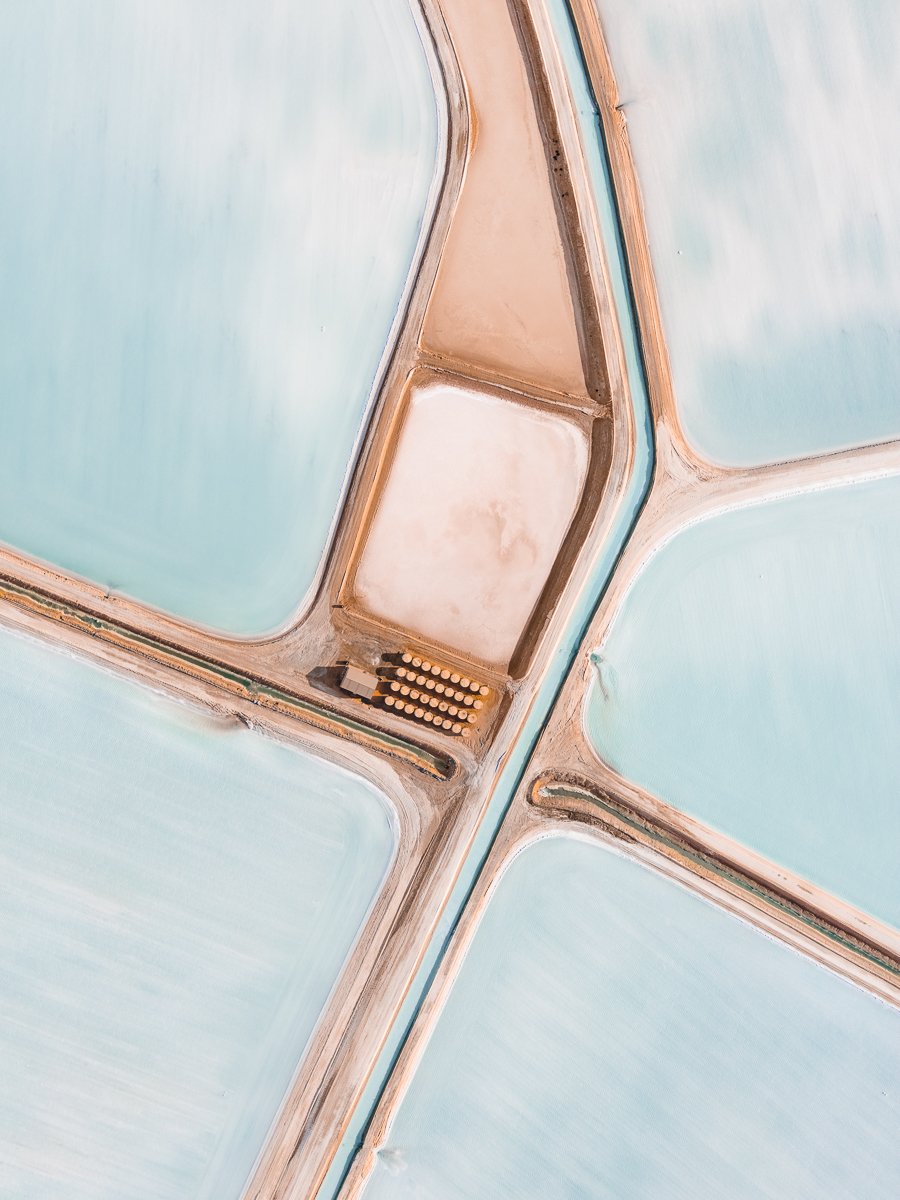 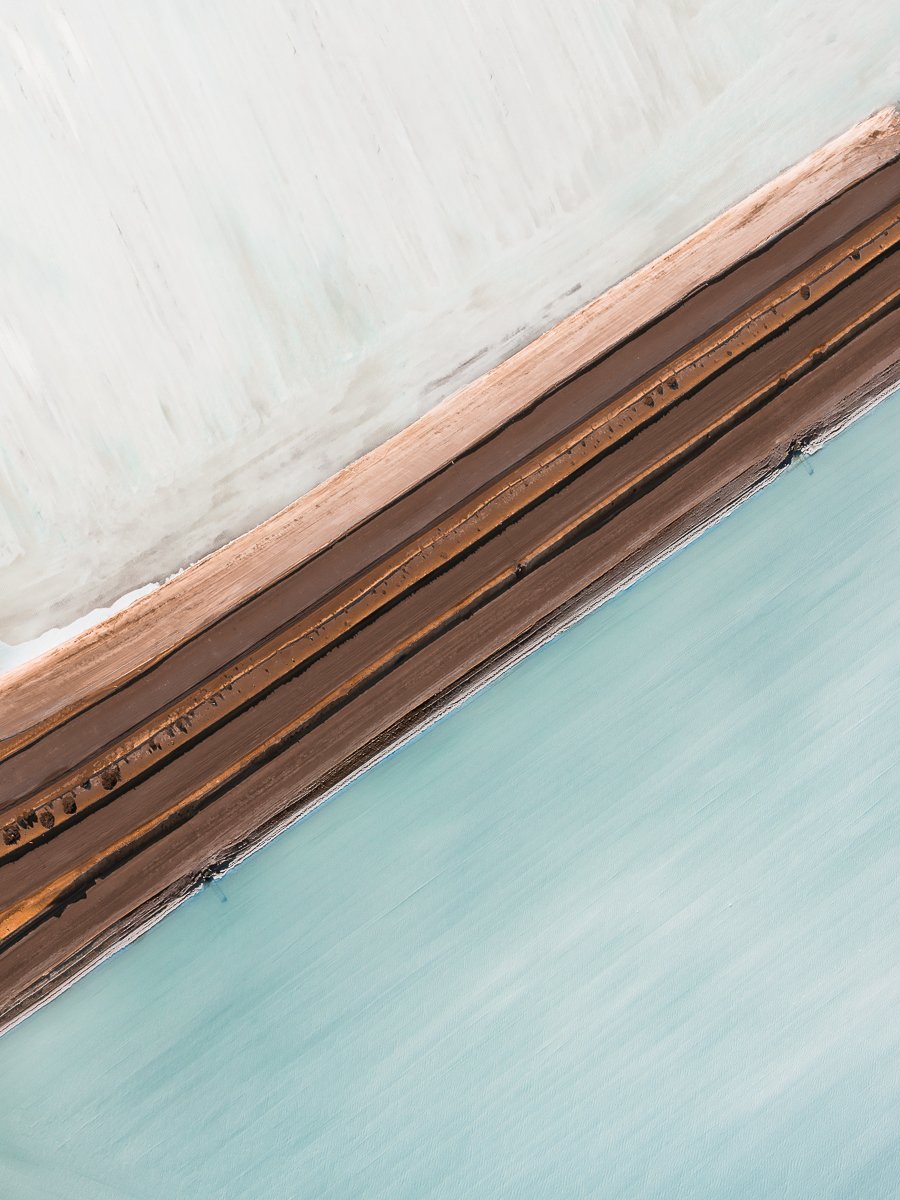 Images are united both in their striking beauty, but also in their subject matter: the relationship between humans and nature, specifically the immense impact we, as a species, have on the varied landscapes of our planet. 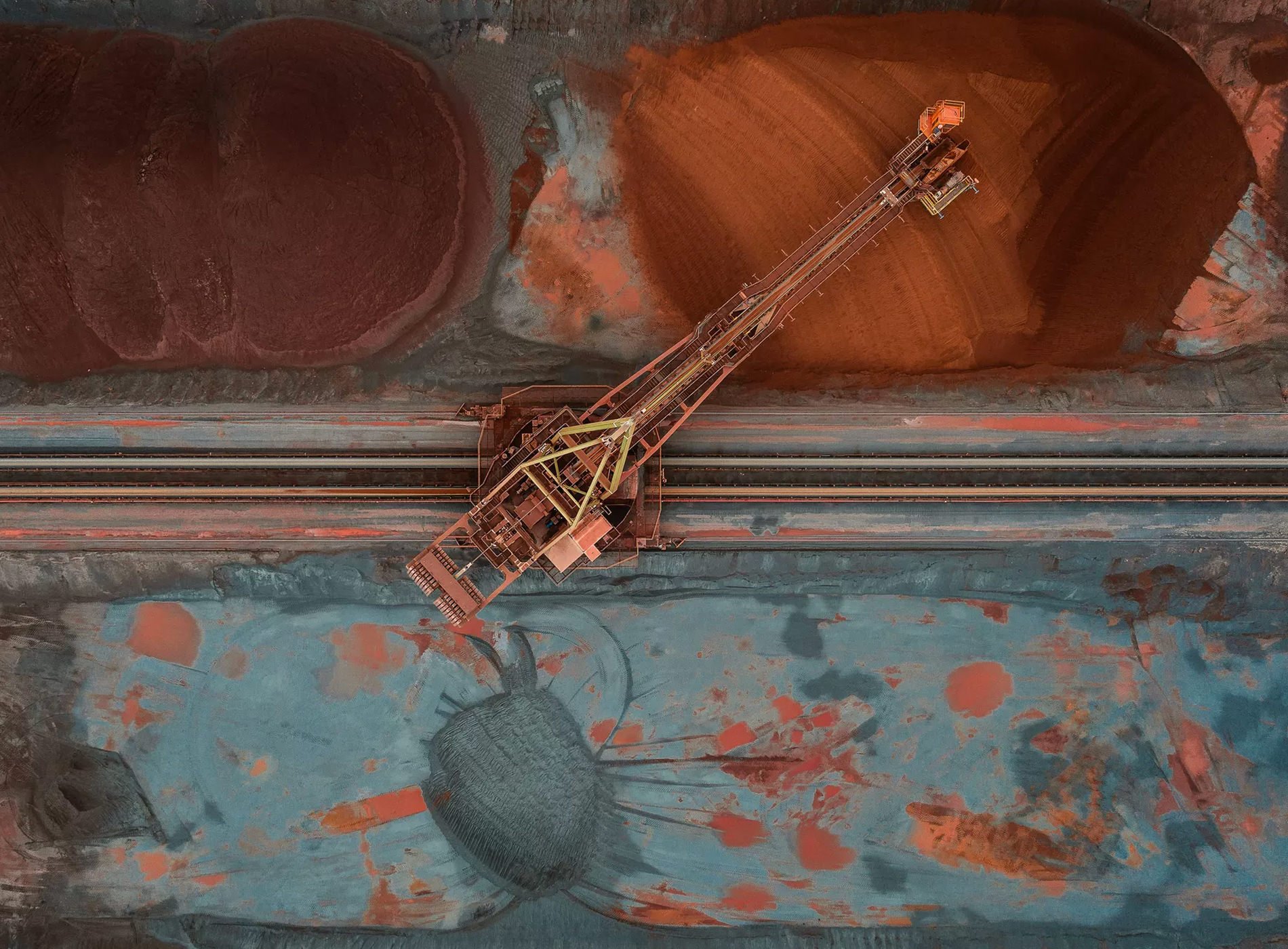 The Coal Mine Series

Hegen became fascinated by the Anthropocene, (the name given to a new proposed geologic epoch defined by human influence, specifically on the geological, ecological and atmospheric make-up of the planet) after visiting an exhibition on the subject in 2015, after which he felt compelled to explore the topic, whilst concurrently questioning the meaning of the term landscape: “Land” is a word of Germanic origin and the roots of the suffix “-scape”:  “-schaffen” in German refers to the verb “shaping.”  he explains. 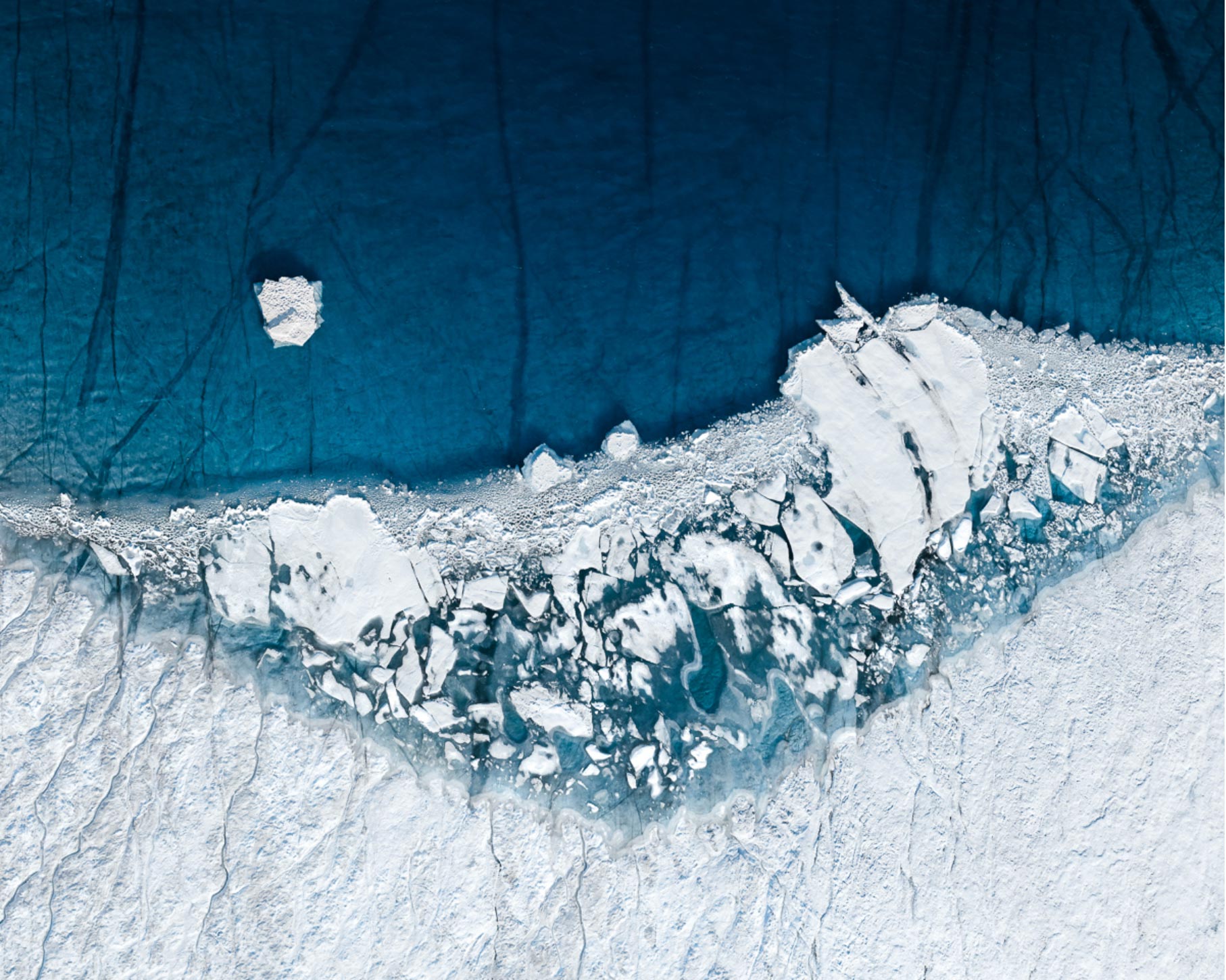 Using a variety of techniques and tools, including small planes, quadcopters, and even hot air balloons, he began capturing aerial images of places across the globe where human interference is most dramatic, where the natural and manufactured intersect. His distinct visual language endows these locations with a painterly quality, and it is unsurprising that he cites both Rothko and Mondrian as influences. 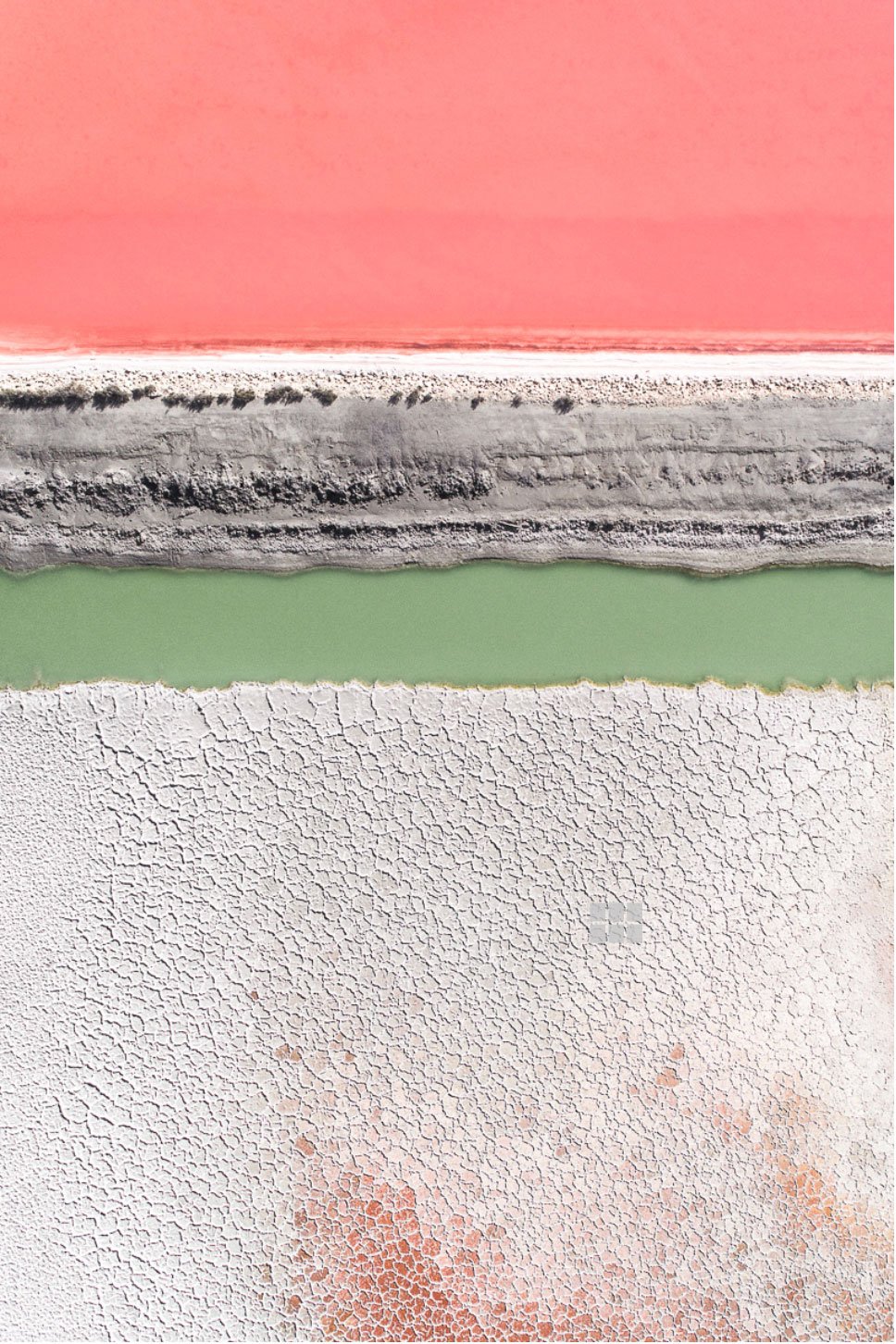 The Salt Series I 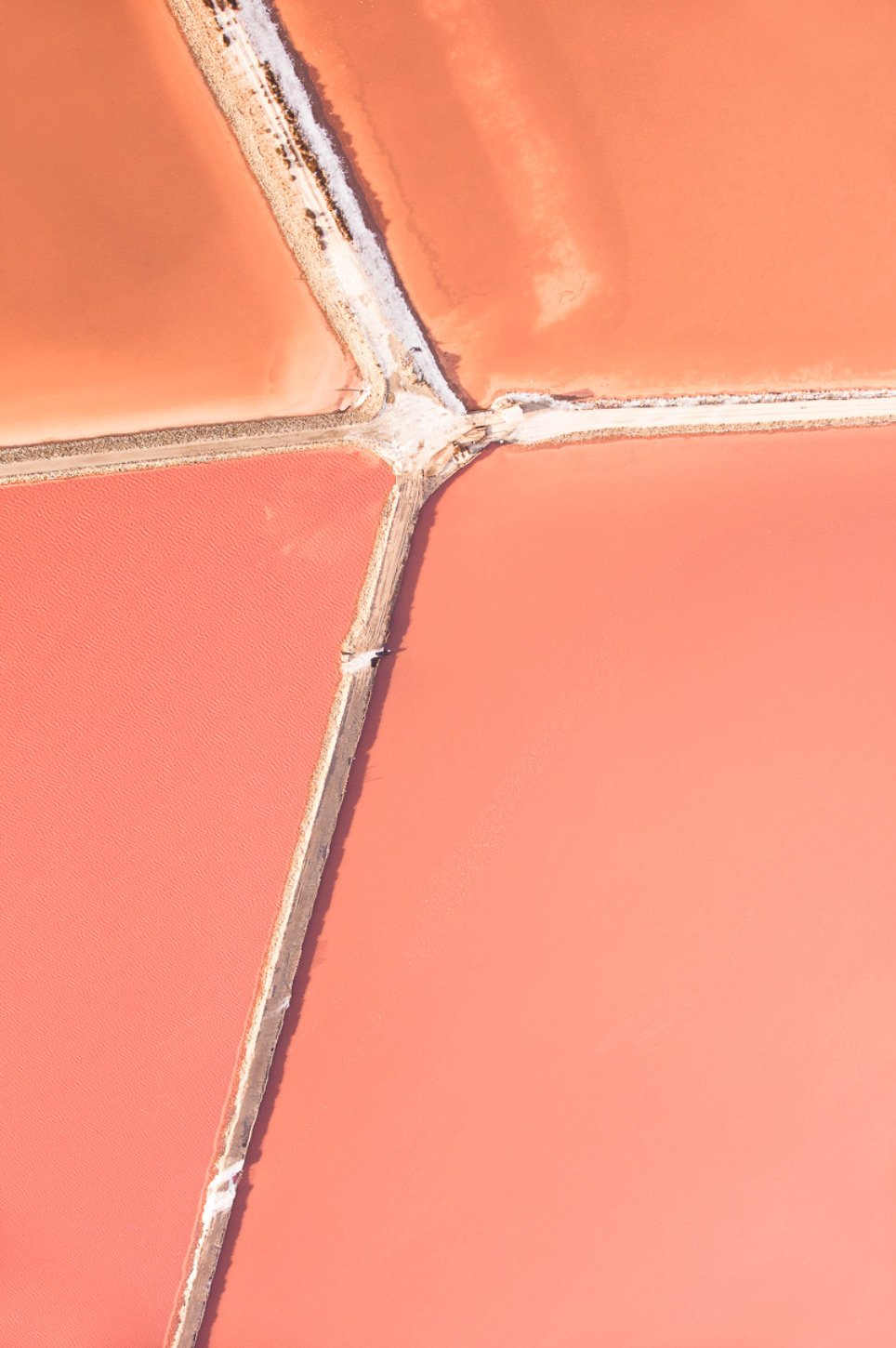 The Salt Series I

At times the comparisons are remarkable; the pastel tones of his Salt Series I, in particular, recall some of Rothko’s most well-known works, whilst his fascination with man-made geometry, a concept present in much of his work, emulates the quintessence of Mondrian’s compositions. Moreover, the 90-degree angle from which he invariably shoots serves to further enhance the painting-like quality of his images. 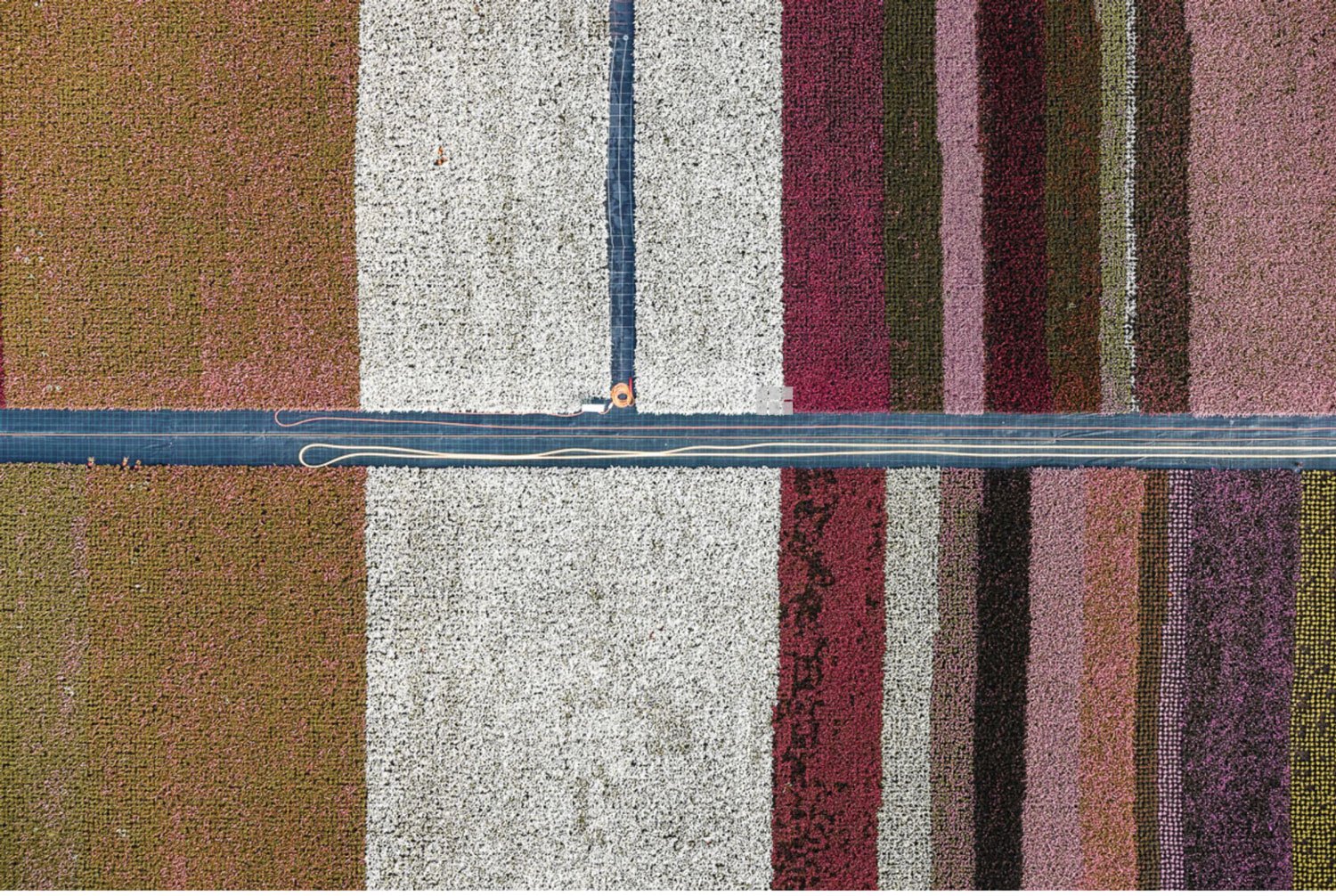 Although light, contrast and colour are accentuated during post-production, the process is governed by a rigid dyad of principles (don’t add or remove anything) to ensure the authenticity of the work is never in question. 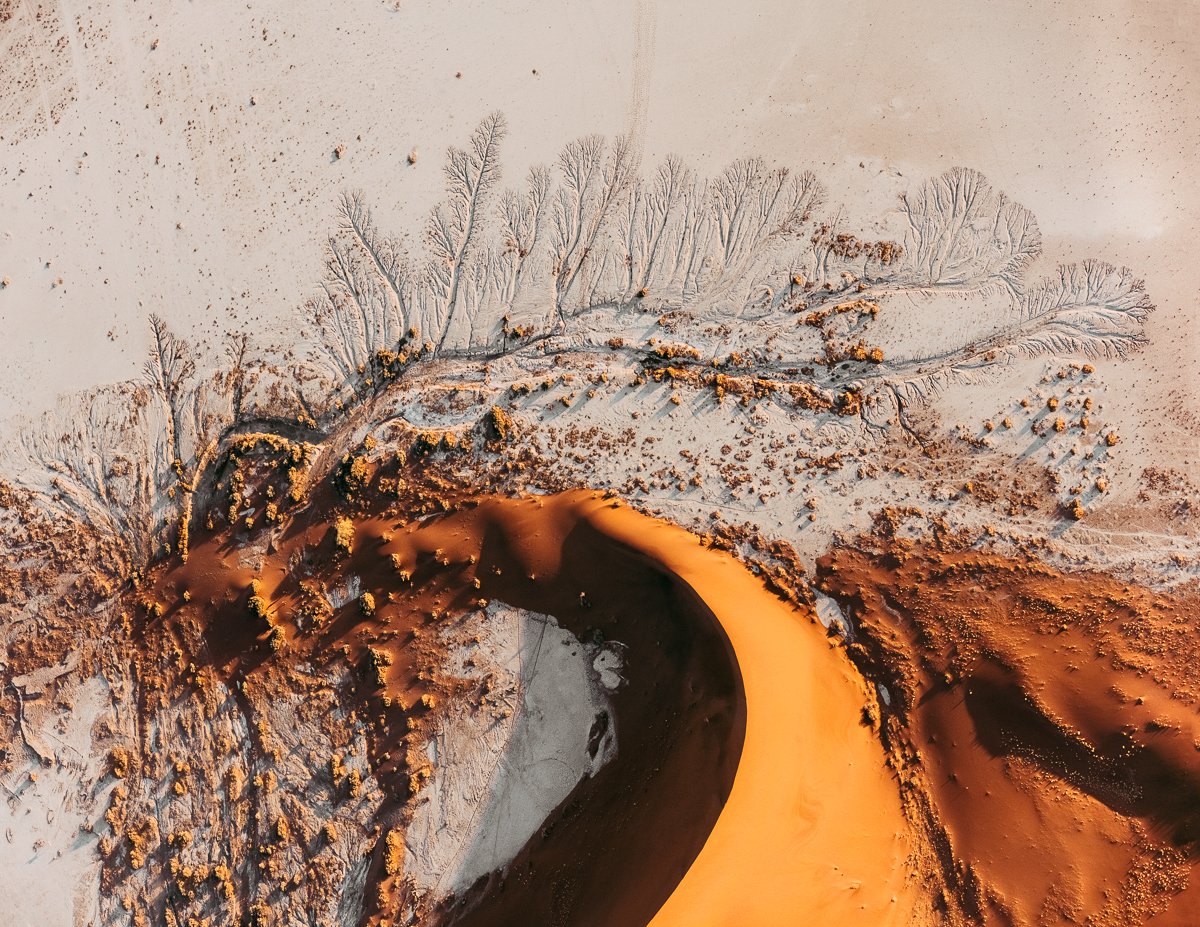 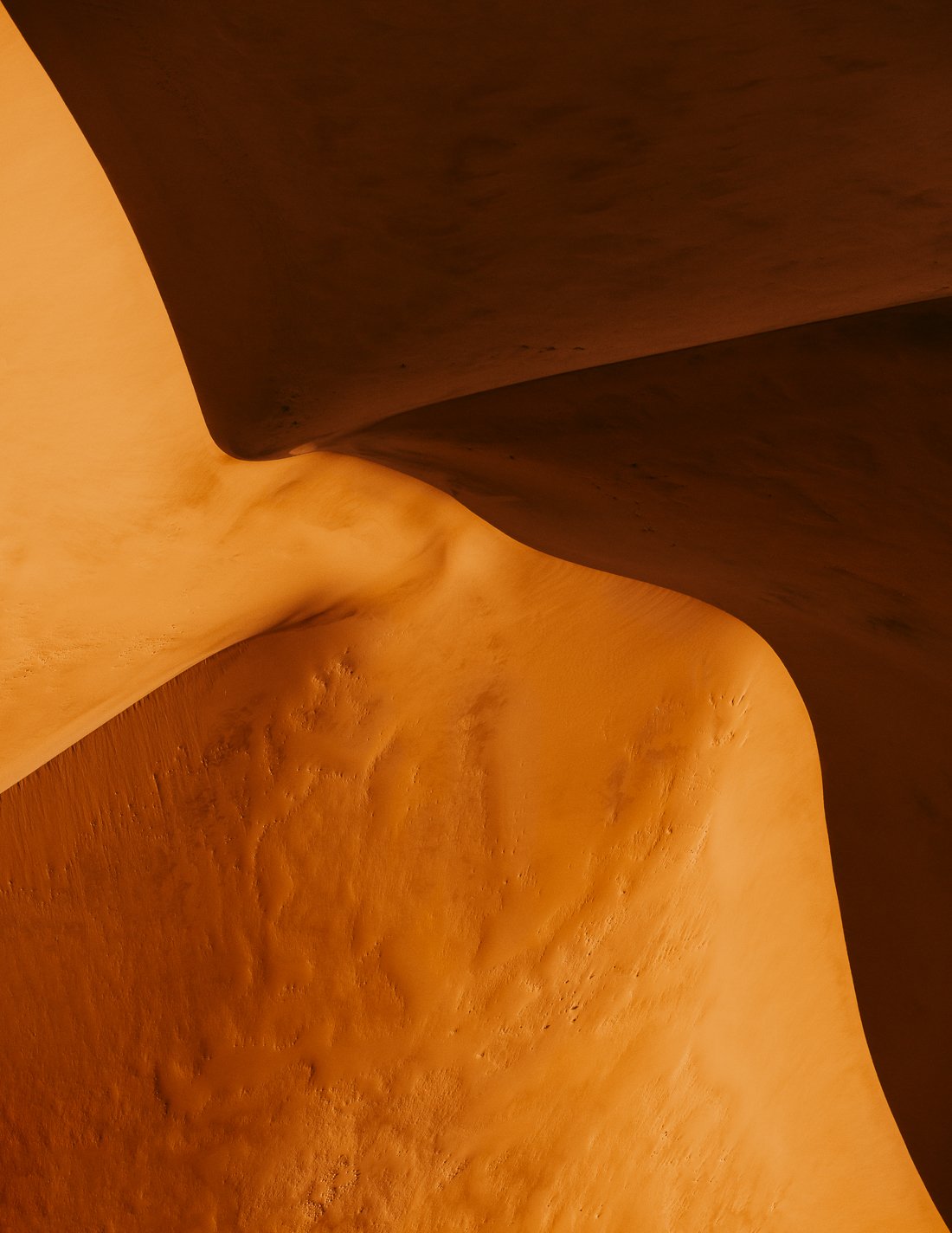 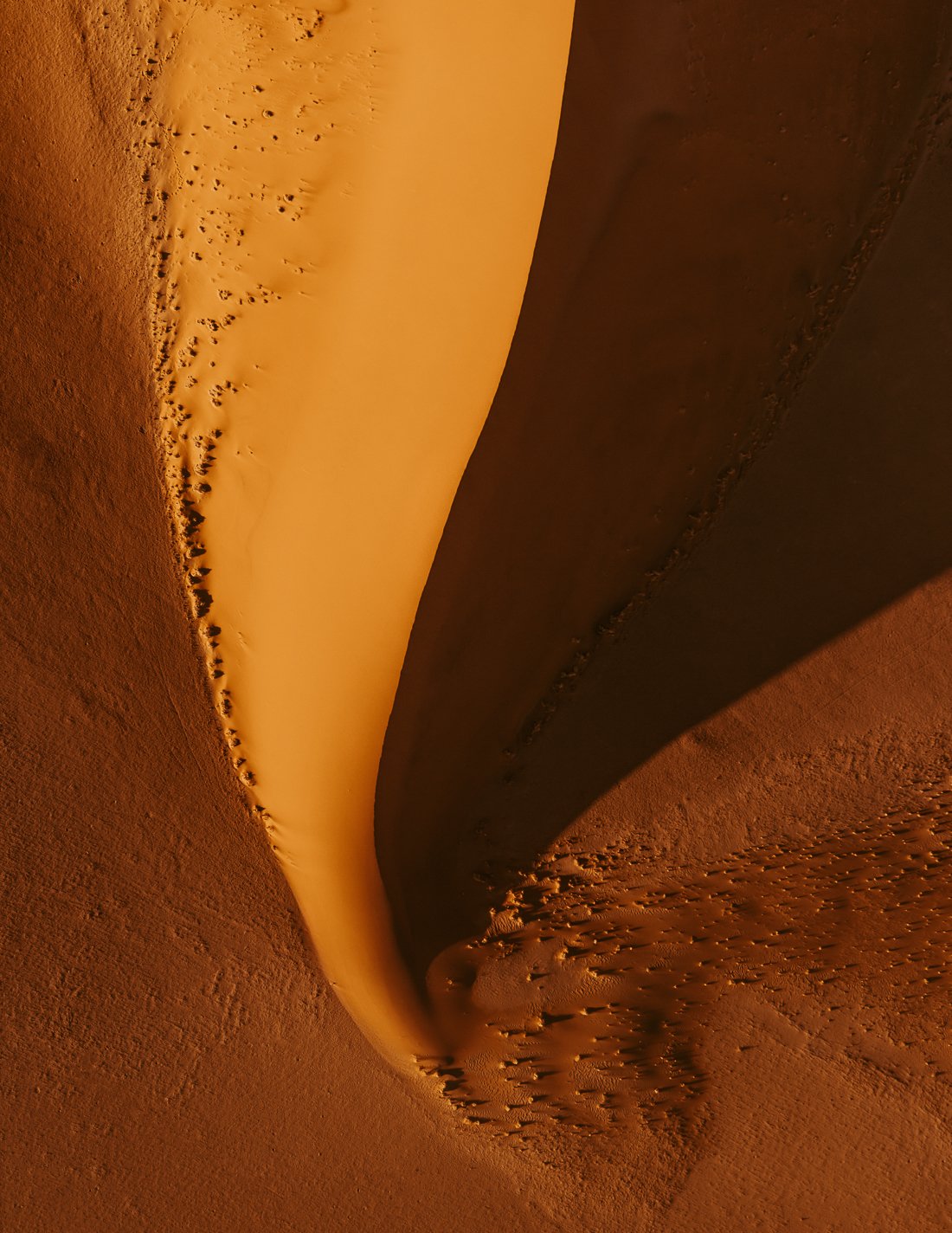 Though broadly speaking, Hegen’s work may be viewed as a critique of modern society and its obsession with permanent growth driven by rampant consumerism; his approach is objective, casting himself as a spectator who merely documents what he sees, allowing the viewer space for reflection.

“I try not to judge, I see myself more as an observer, and I hope that the viewer interacts with the photos and may take learning out of them.”