What is the difference between the politics inherent in Wolfgang Tillmans’ work and that of other artists at this moment? It has something to do with his essentially optimistic view of a perfectly challenged world.

Wolfgang Tillmans has made a name for himself by doing what we don’t expect. He gained artistic clout in the early 2000s by moving away from the photographic image with his Freischwimmer and abstract series. These beautiful and often large pictures seemed at first to clash with his early photographic work but have now become synonymous with his name. He has now in the last couple years done something similar, he has changed his technique again and come back to the photographic image with more vigor than ever before. 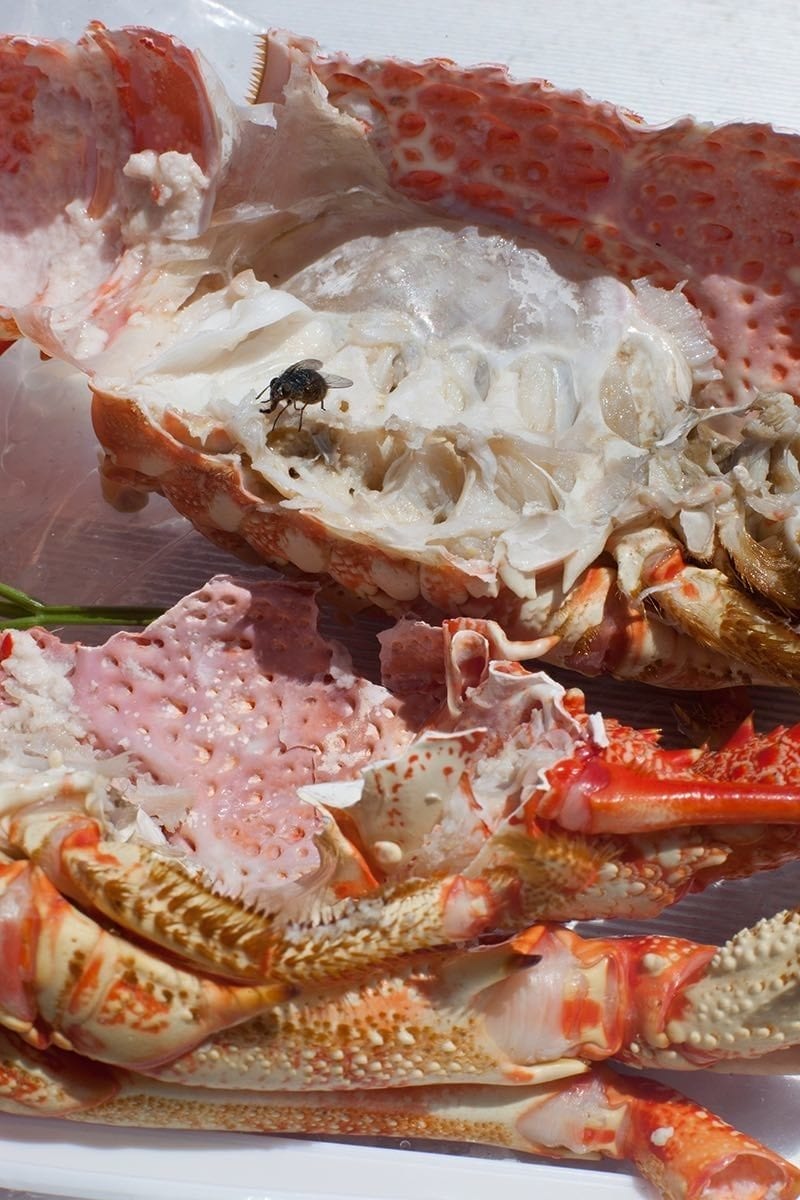 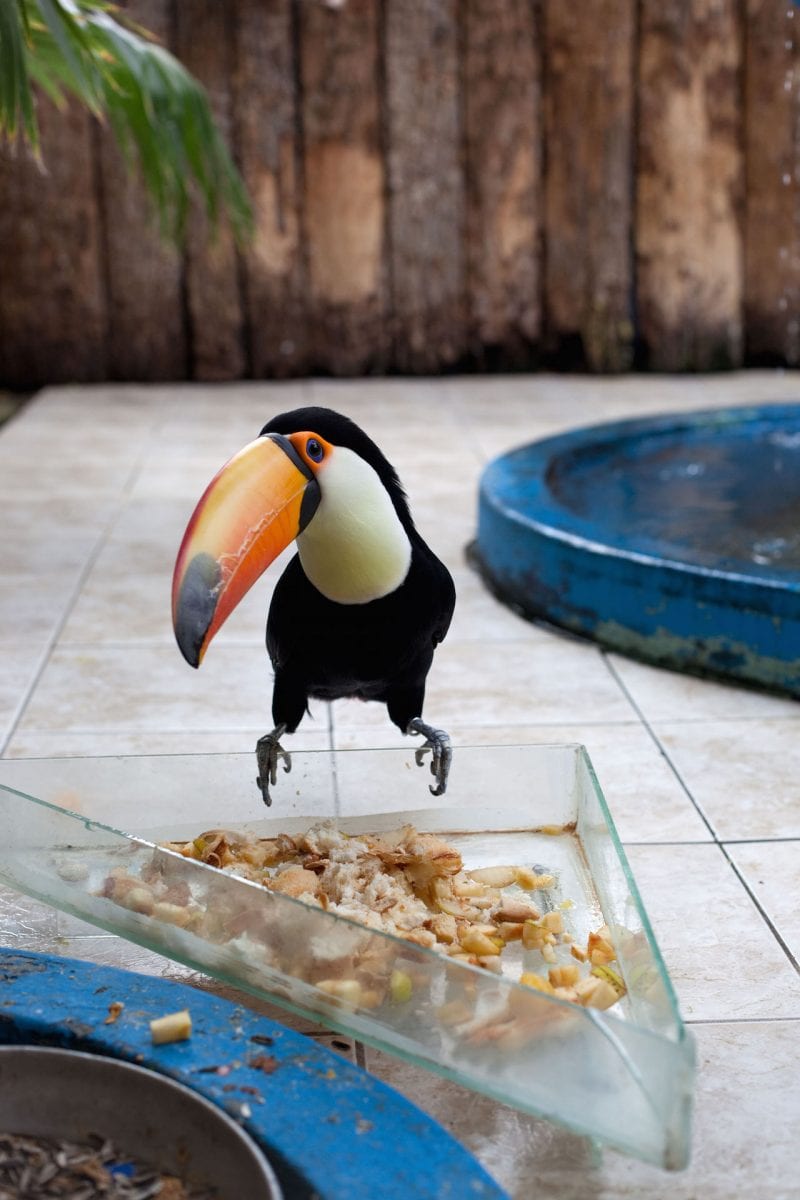 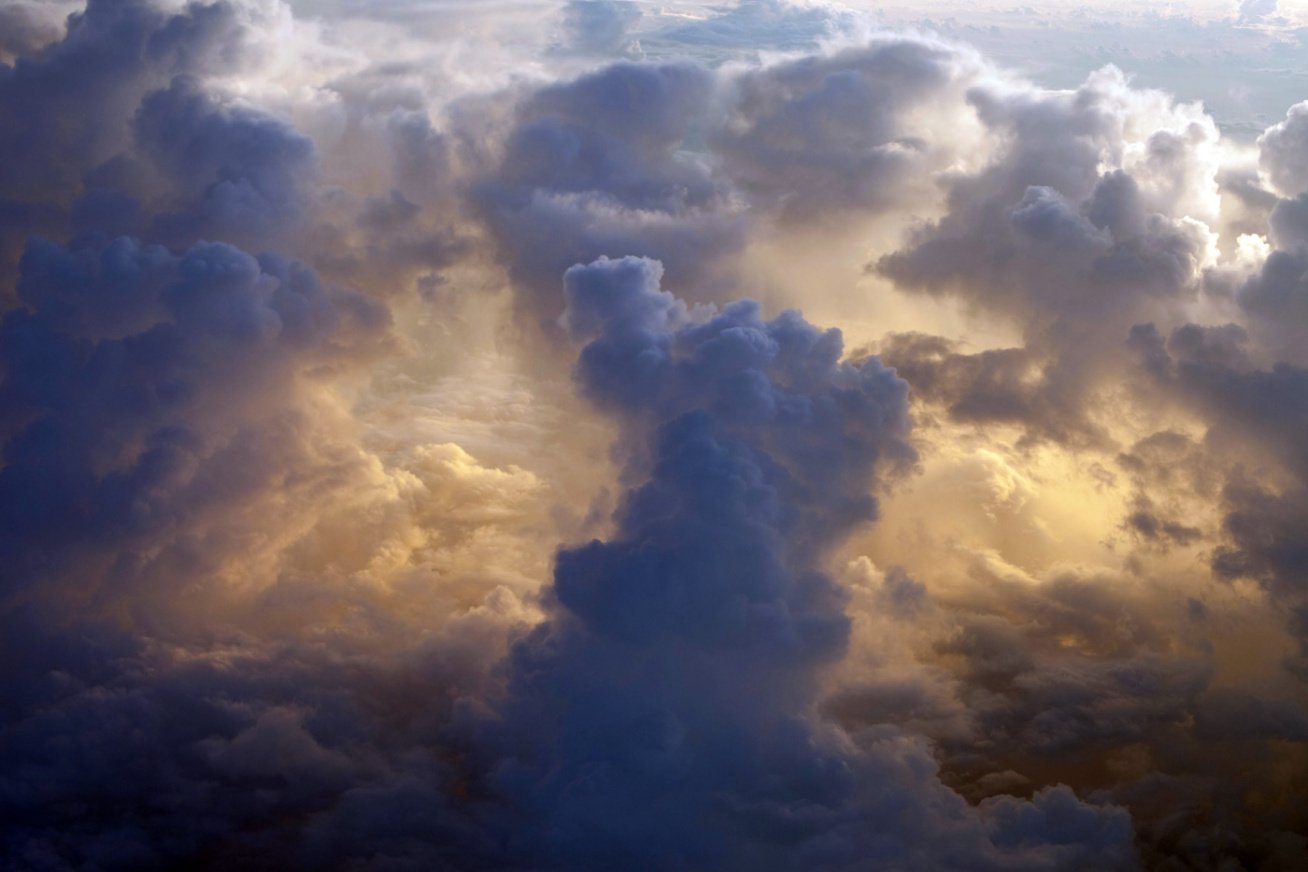 This movement back to the photographic image and the story of Tillmans’ work could be assessed for meaning, however that is not what I want to do here. There is something about his work now as a whole, especially the work that he has done since the turn of the millennium that speaks to me politically. The work has a politics that runs both deeper and wider than most other contemporary work which seeks to comment on our state of affairs. This depth and breadth of political meaning is what I hope to scratch the surface of here.

What is the difference between the politics inherent in these pictures and that of other artists at this moment? It has something to do with an essentially optimistic view of a perfectly challenged world. Where many have resorted to nihilistic points of view as changes emerge, Tillmans has found the ordinary to be divine. While perusing the pages of his books, or skimming his interviews (especially the most recent) I am filled with a form of unbridled hope. 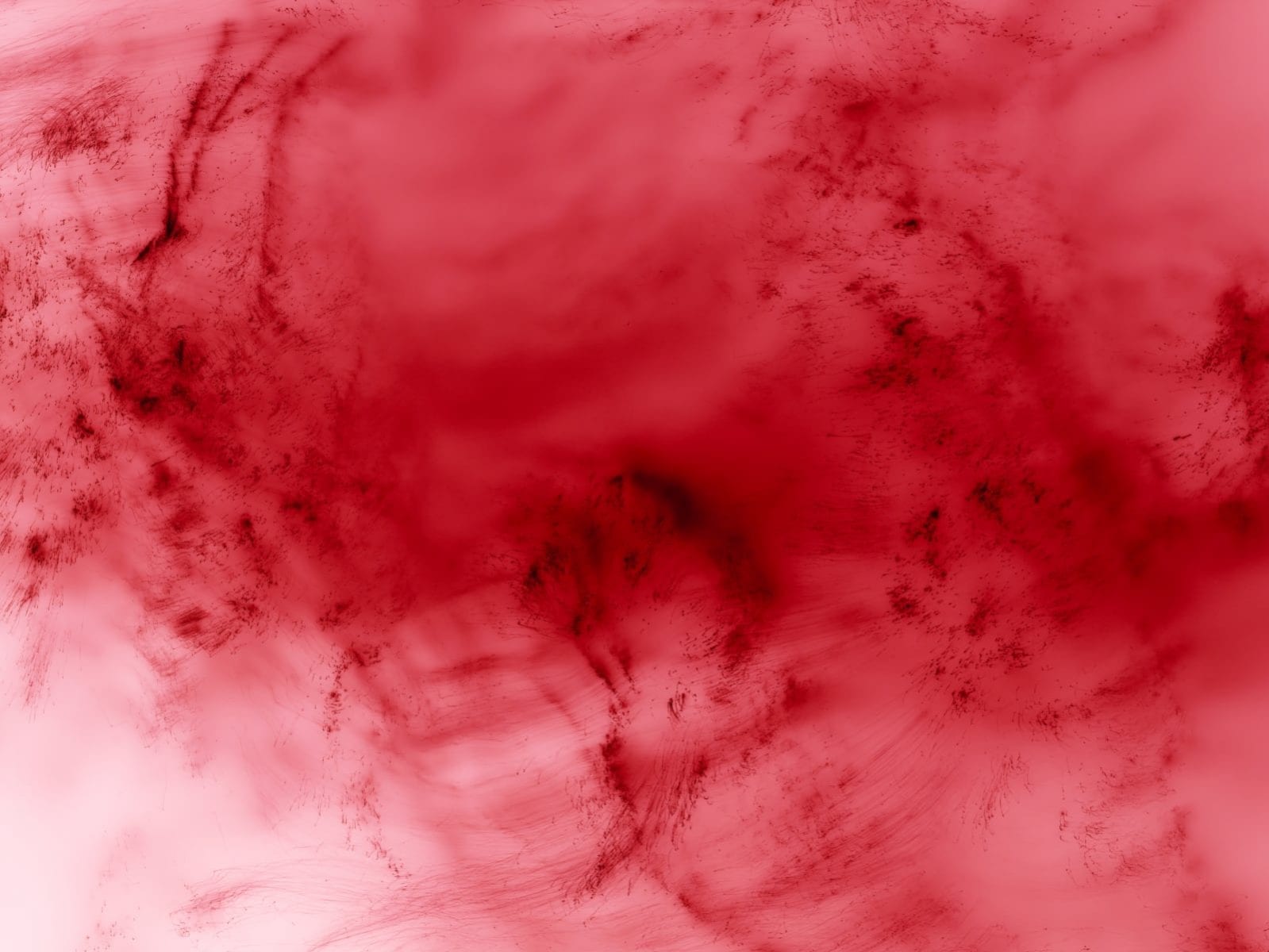 Hope is important because it is a remedy for skepticism, which when let loose can destroy the human on every level. In the face of trouble many reach out to skepticism to insulate themselves from their fears. One can hardly place blame because it is not hard to find avenues of thought that lead one to doubt around everything. But unrestrained skepticism will lead to fear of the other which is the source of many evils, and something I see taking hold on the outskirts of our political spectrums. 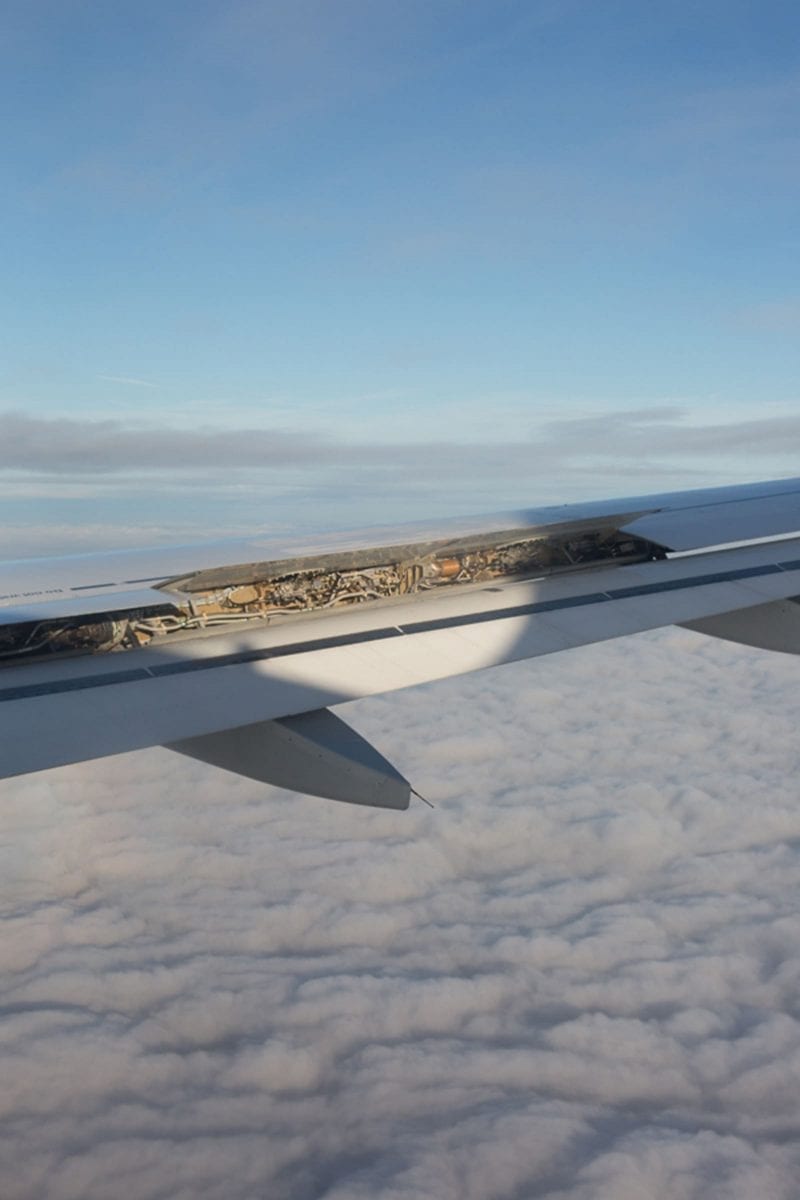 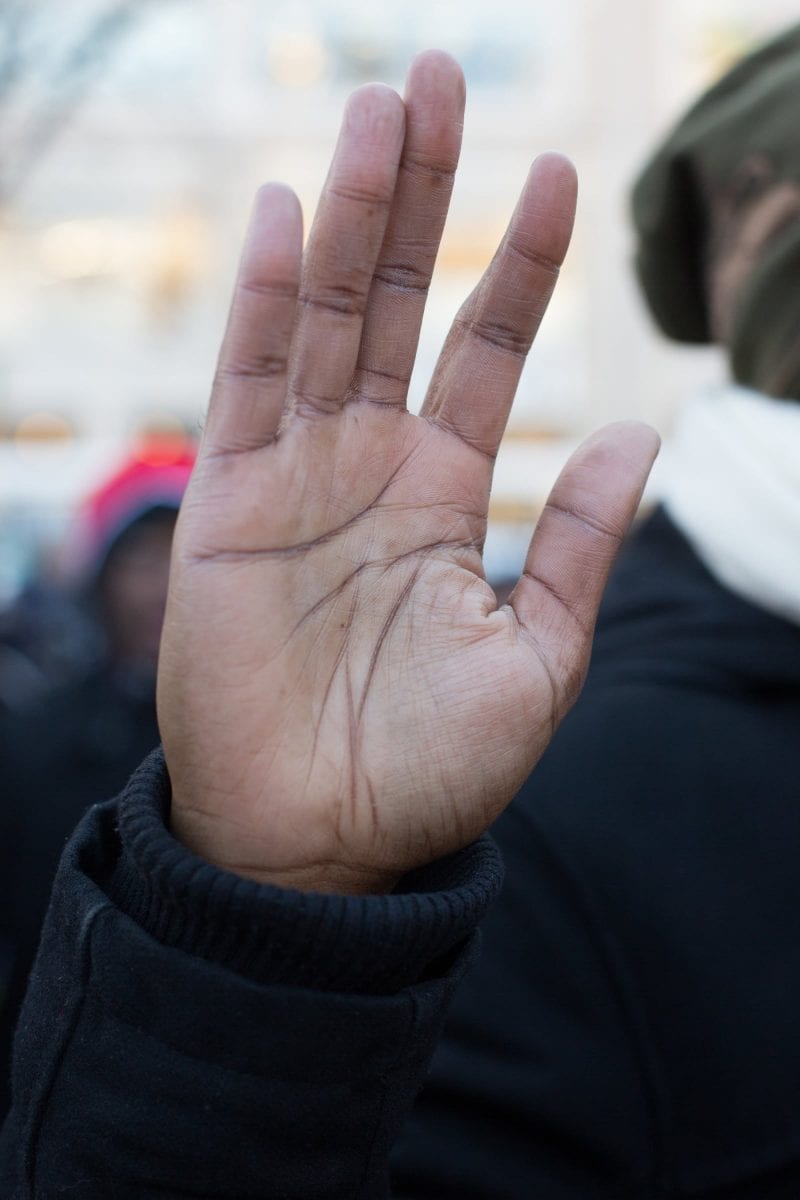 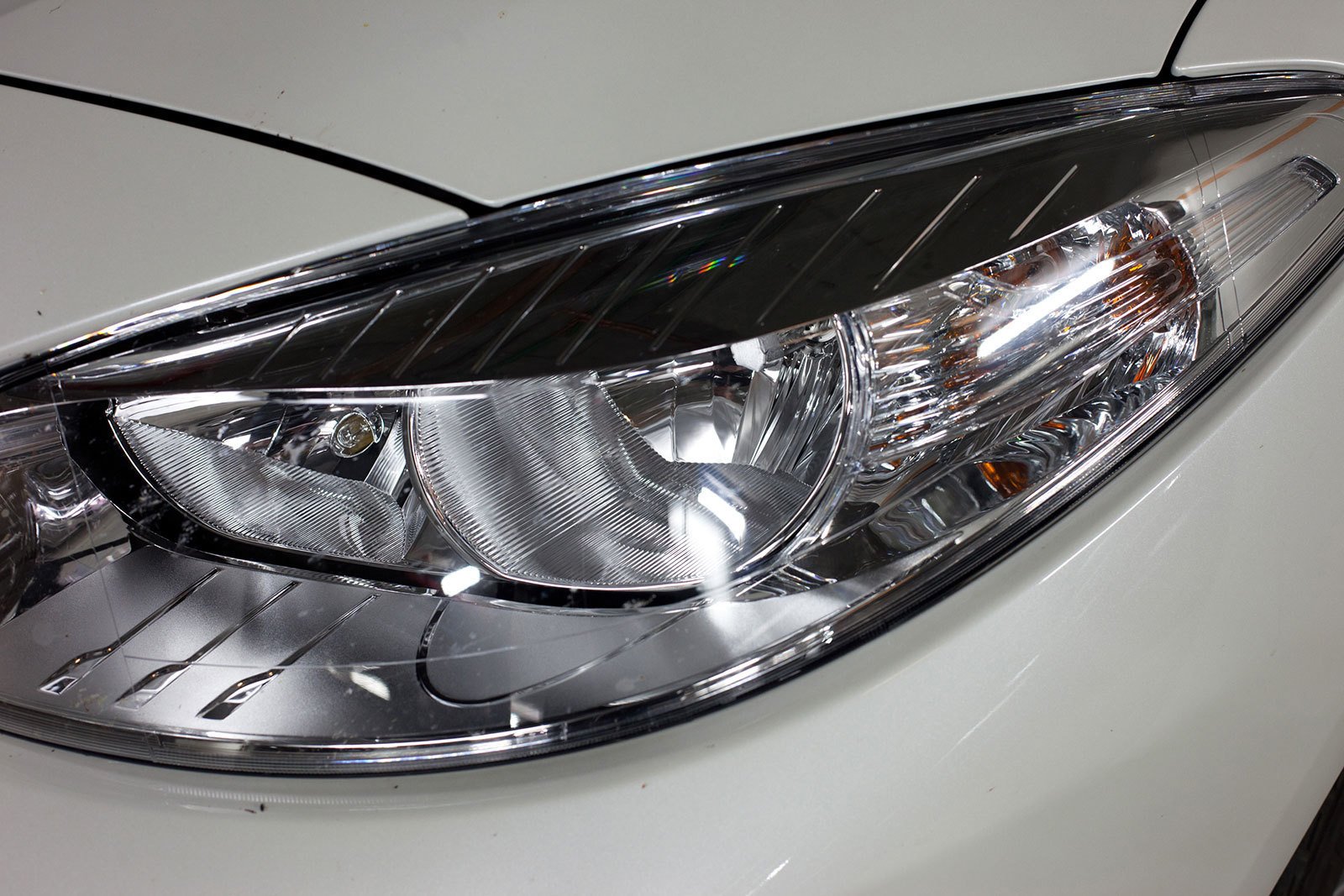 Tillmans’ work and practice are founded on (among other things) a sense of community that he found as a young gay man estranged from large parts of society, an international identity as a German European questioning human goodness, and a photographic technique of representation he adopted in an artworld that was still cynical of the photograph’s power. Surrounded by forces that pulled on him to question love, grace, and reality he has produced what I hold as some of the most important artistic work of the last 30 years. It is important because it has not given up on any of these ideas. He has used the tools of postmodern thought and aesthetics to find new ground from which to say, “Here is the real, come and see.” 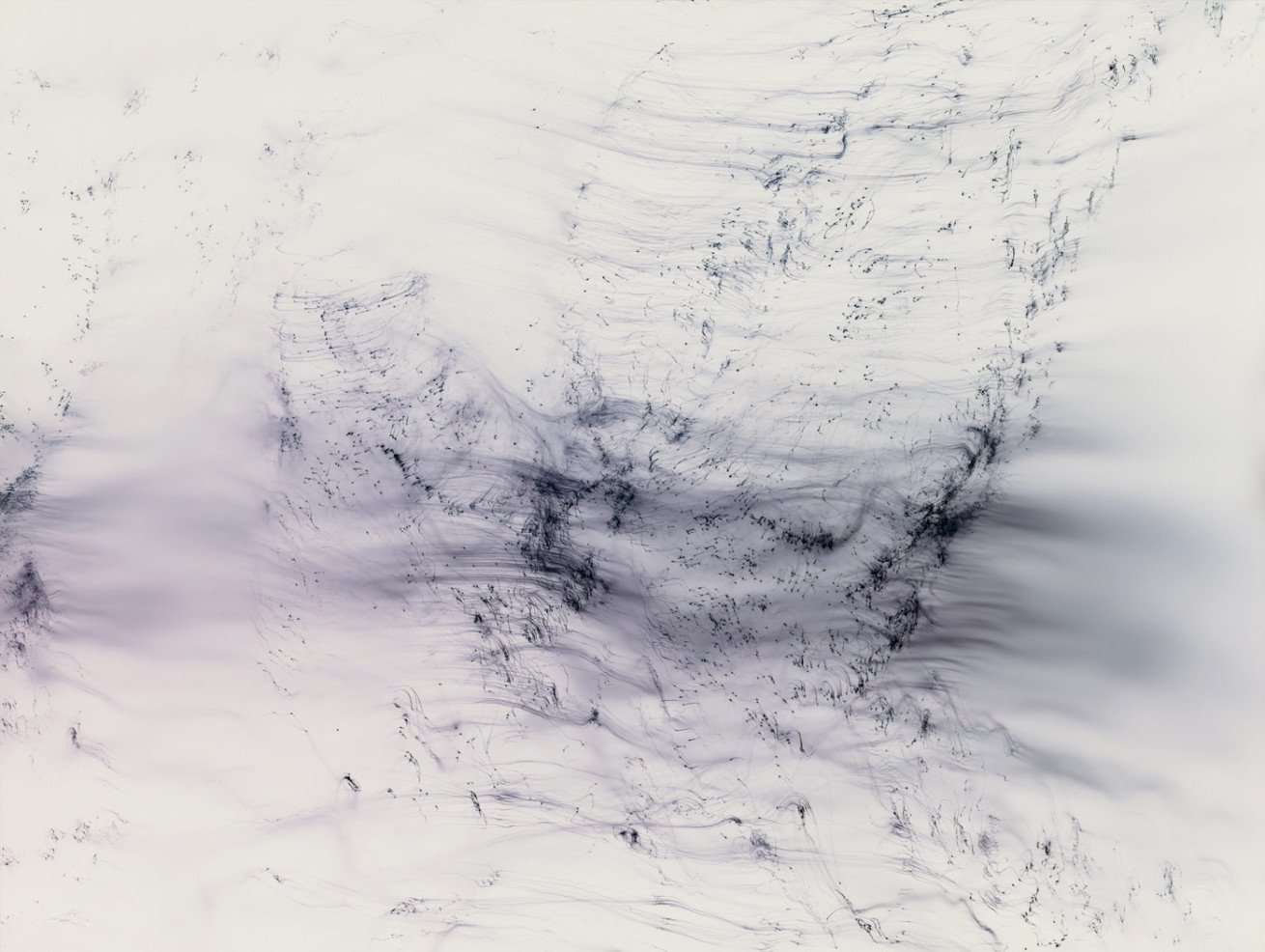 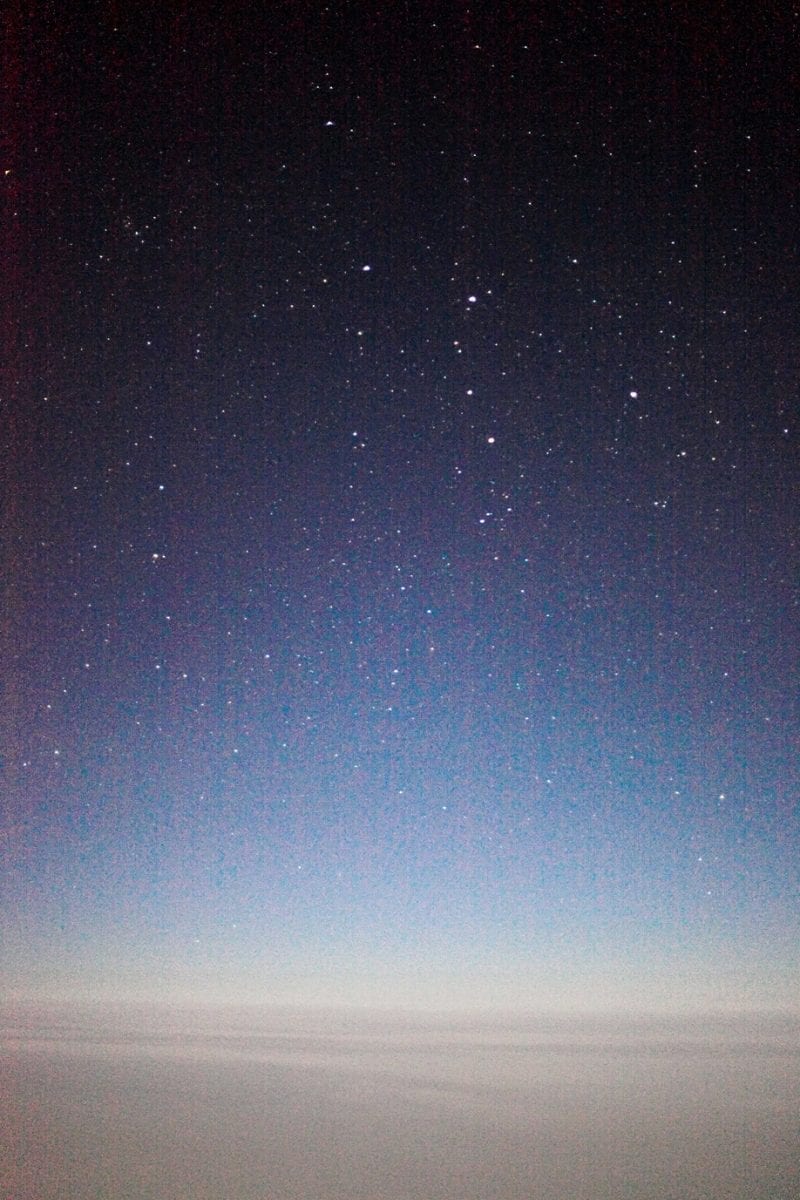 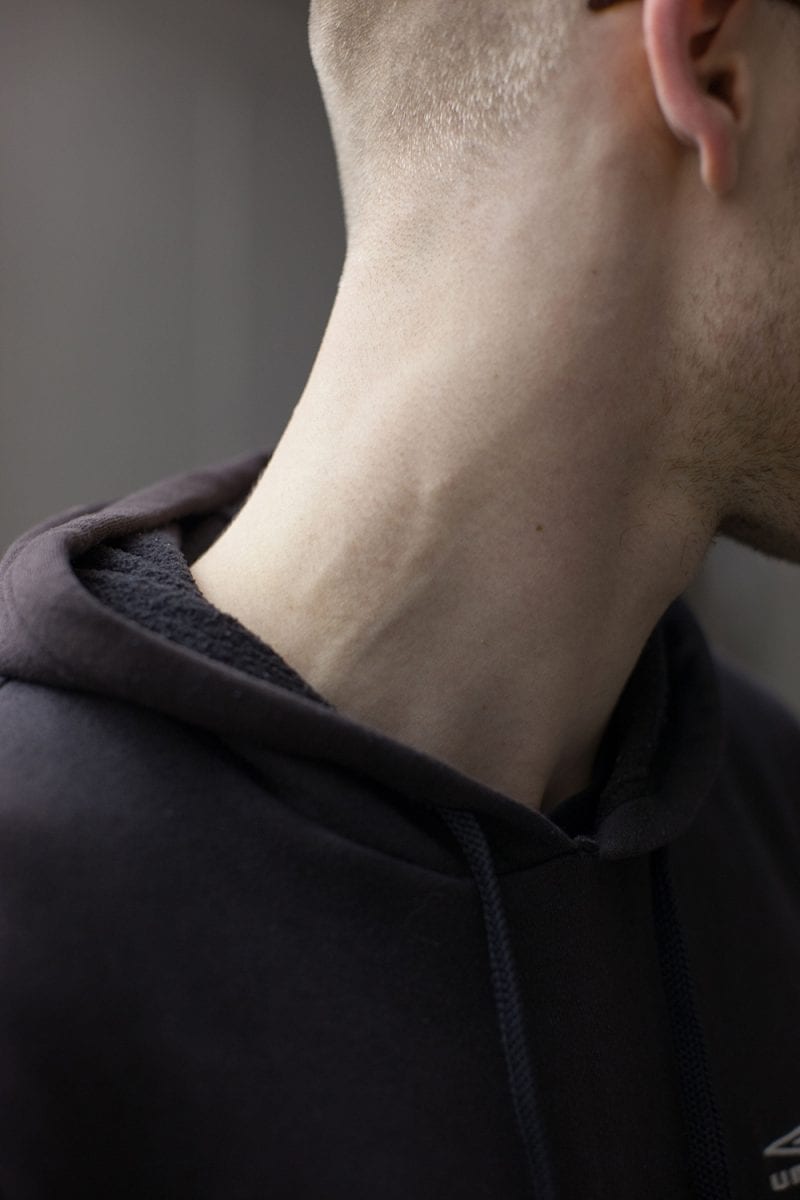 Tillmans’ work might be tough to embrace because it forces the conservative to doubt many traditional ideals and the liberal to embrace conventional forms of pictorial beauty. His work forces one to bring both sides of the spectrum, liberal and conservative (progressive and traditional) together and assess the surfaces of our present world for their merit.