“Life is like a landscape. You live in the midst of it but can describe it only from the vantage point of distance.” – Charles Lindbergh

In the earliest days of landscape photography, technical restraints meant that photographers were bound to working with static subjects, due to long exposure times which rendered any movement blurry. This made landscapes and cityscapes prime material for their exposures. 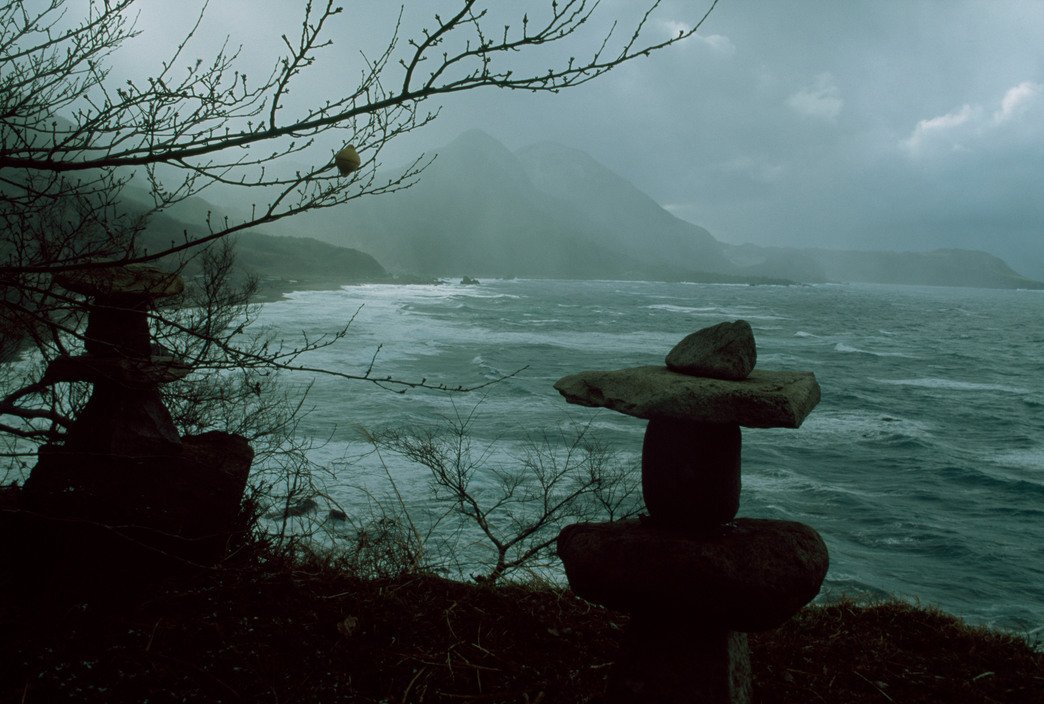 It was in 1826 that the first photograph is widely regarded to have been taken, by French-born Joseph Nicéphore Niépce. His first exposure took a humble eight hours!

It was over a decade later that Louis-Jacques-Mandé Daguerre invented the Daguerreotype and first photographed a human being, by mere accident. Boulevard du Temple, Daguerre’s long-range shot of a Parisian street exemplified the early constraints of the medium. 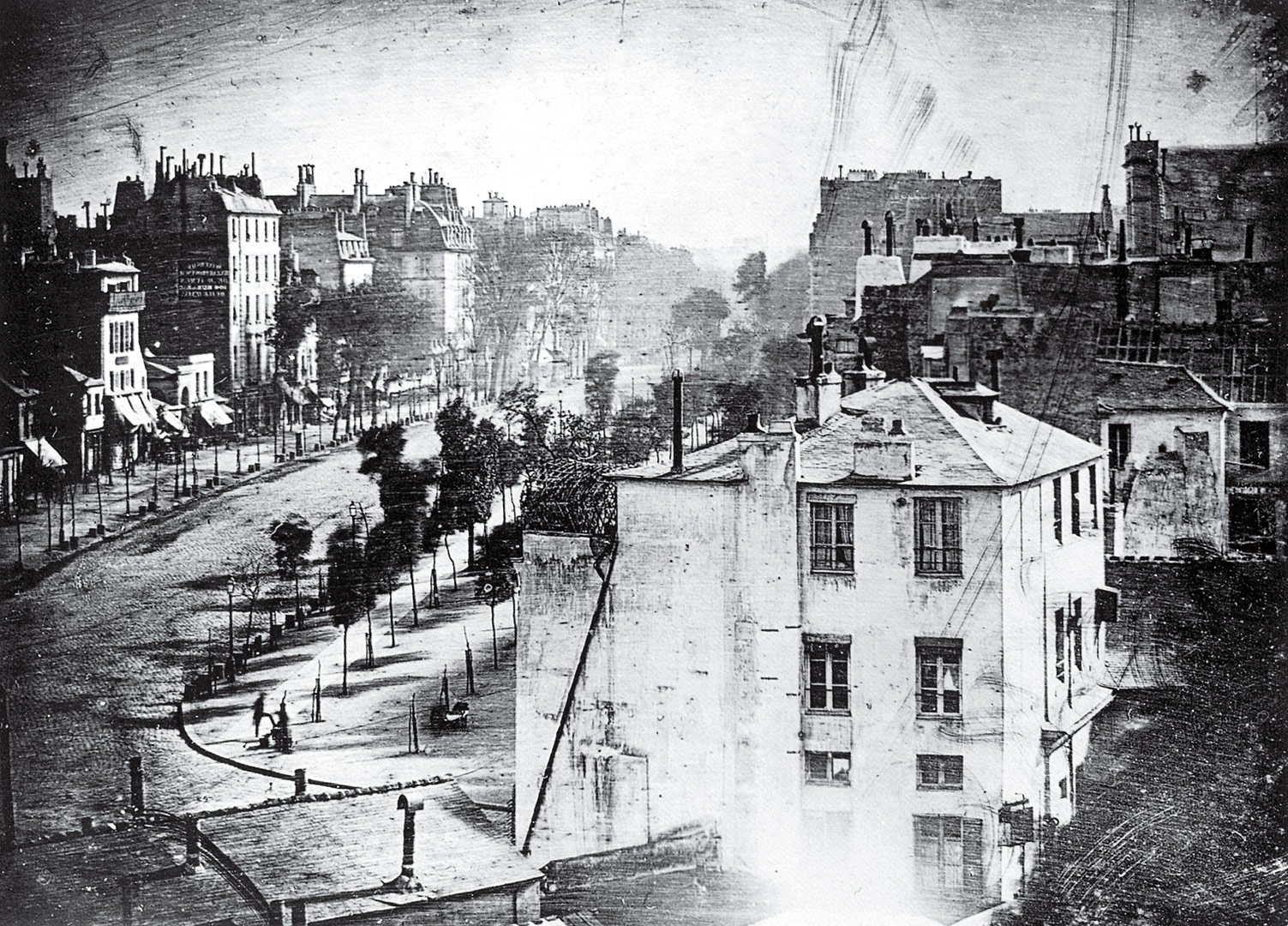 Depicting a man having his shoes shined, the single image took ten minutes to make and just happened to capture the individual, who stood statically, one leg perched on a stool. The shoe shiner working on Paris’ Boulevard du Temple that day had no idea he would make his­tory.

As the technical side of photography developed and cameras became more affordable, almost anyone could become a photographer. Whilst democratizing and diversifying the craft, this also gave form to some form of elitism, as certain artists began to distance themselves from the status quo by creating their own visual movements. 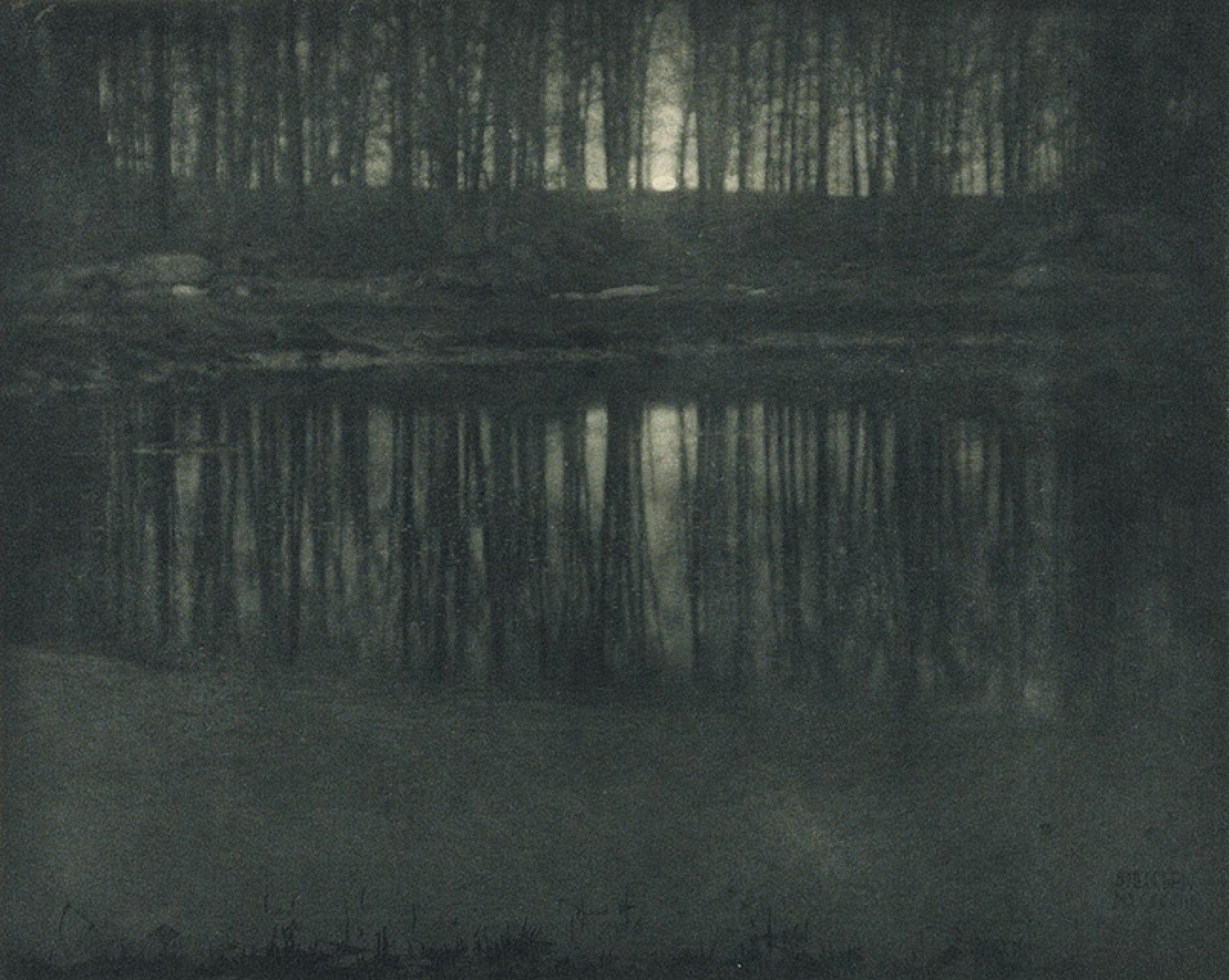 This saw the rise of Pictorialism, a trend in which photos were manipulated through long exposure or movement to emulate impressionistic paintings. The idea was to suggest that artistic expression rose above the mechanical process.

However successful Pictorialism was, it remained a niche means of expression. Meanwhile, photographers such as Charles Fontayne and William S. Porter were creating panoramic Daguerrotypes of waterfronts with extremely high-levels of visual information. These recently restored 6.5”x8.5” photos reveal incredible amounts of detail. 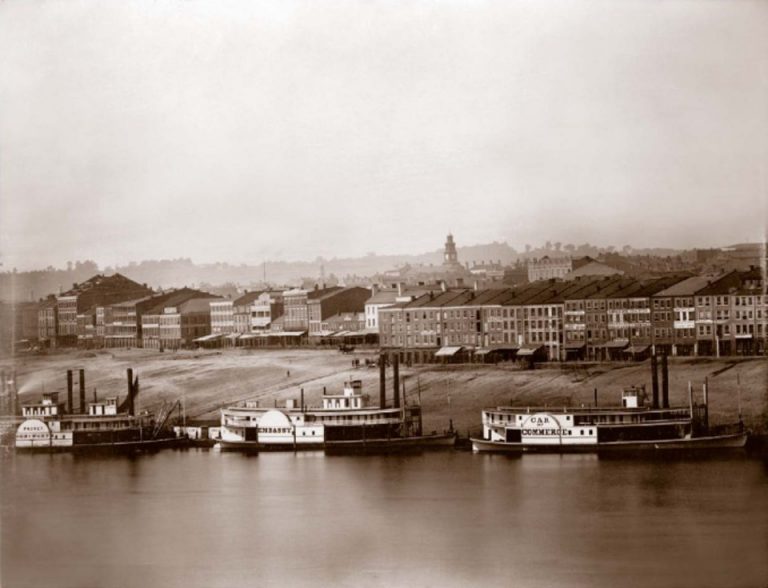 As the 20th century rolled in, the art of Landscape photography was led by American photographers who had a vast and varied landscape to play with. Their influence may also have been due to the growing influence of American cultural production and the frontier myths of manifest destiny.

Perhaps the most famous of all Landscape photographers is the legendary Ansel Adams, a dedicated environmentalist whose love of the natural world was meant to encourage people to respect and care for their planet. His stark black and white images of rivers and canyons set the precedents for landscape photographers thereafter. 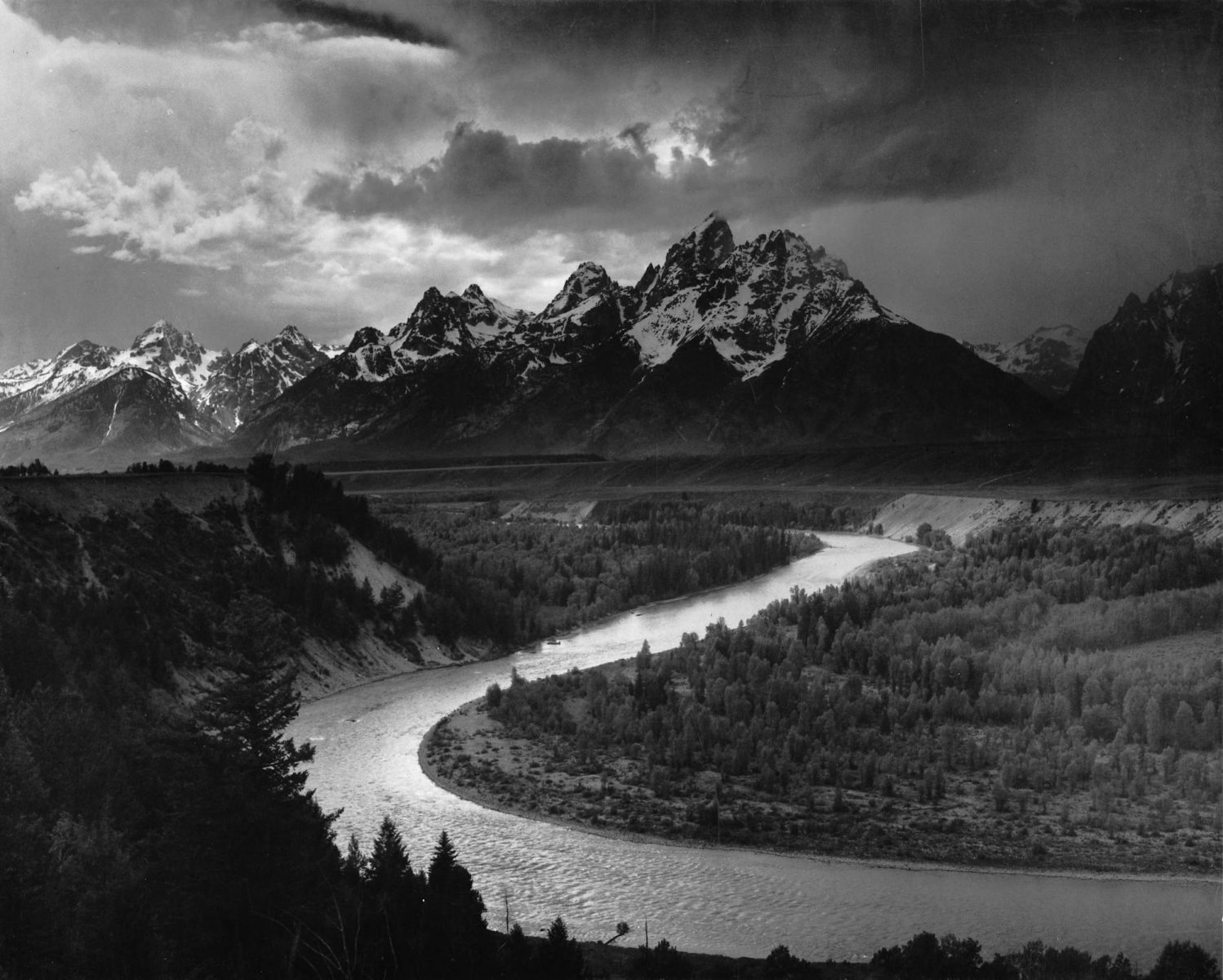 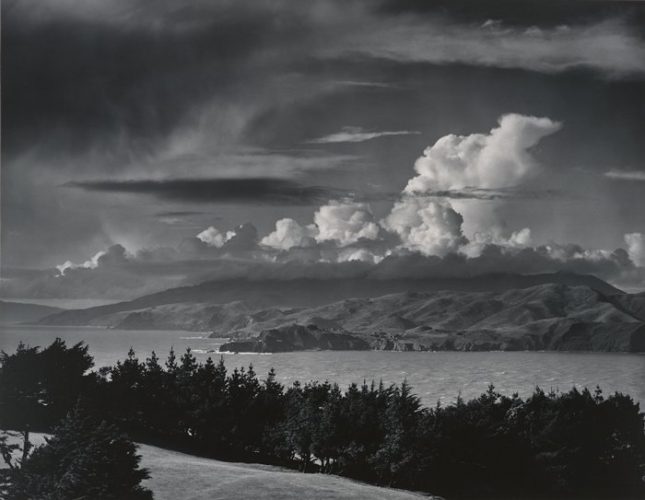 The Golden Gate before the Bridge, San Francisco, 1932 © Ansel Adams 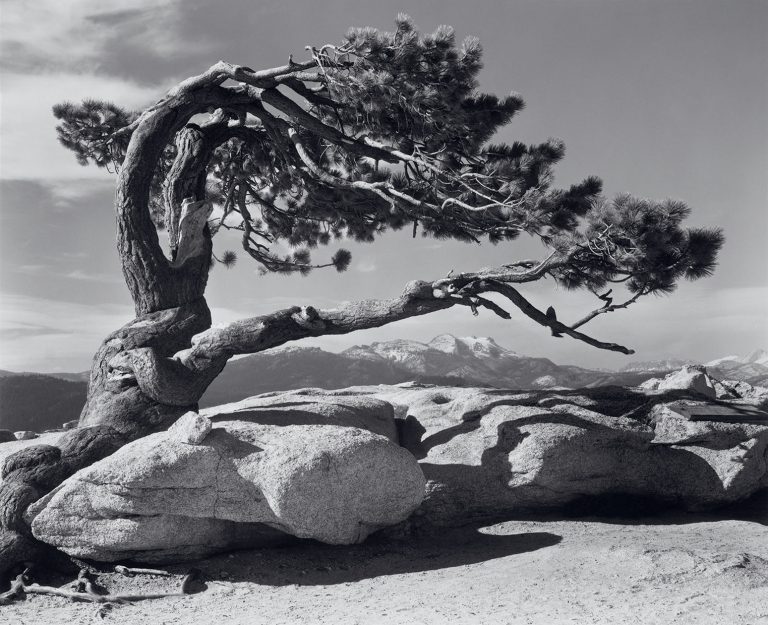 Yet, the legitimacy of landscape photography as an art has always been defined alongside its relationship to painting. As a result of its existence being challenged in the context of fine art, its trajectory has also been influenced.

Edward Weston’s use of depth of field can be seen to reflect abstract painting but in a modern and objective way. 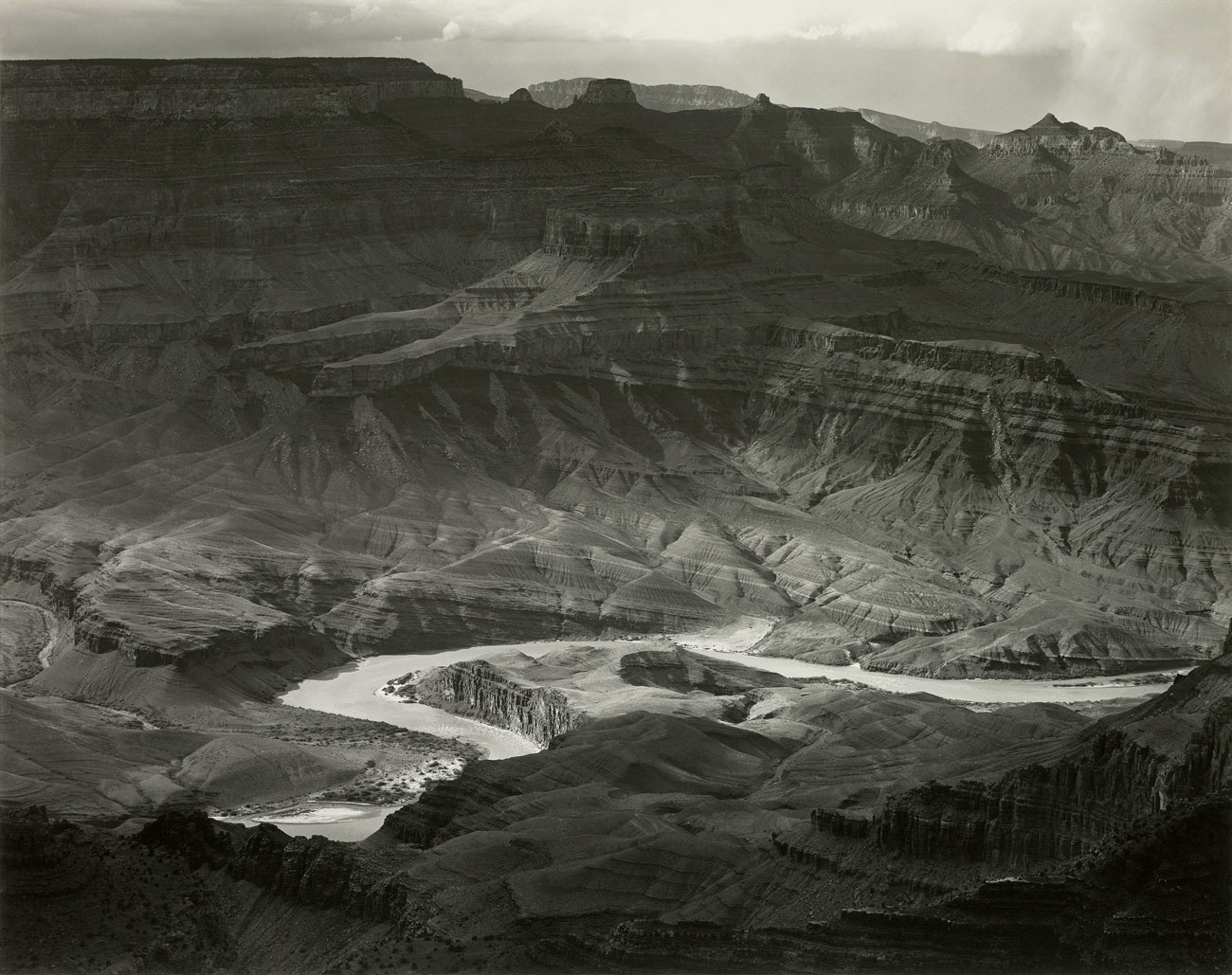 “My true program is summed up in one word: life. I expect to photograph anything suggested by that word which appeals to me.” – Edward Weston

As time went on, the birth of the American auto industry gave photographers the ability to explore their native landscapes in a unique and unencumbered way. Legends such as Robert Frank helped define an entire nation, whilst mavericks like Lee Friedlander discovered themselves on the open road. 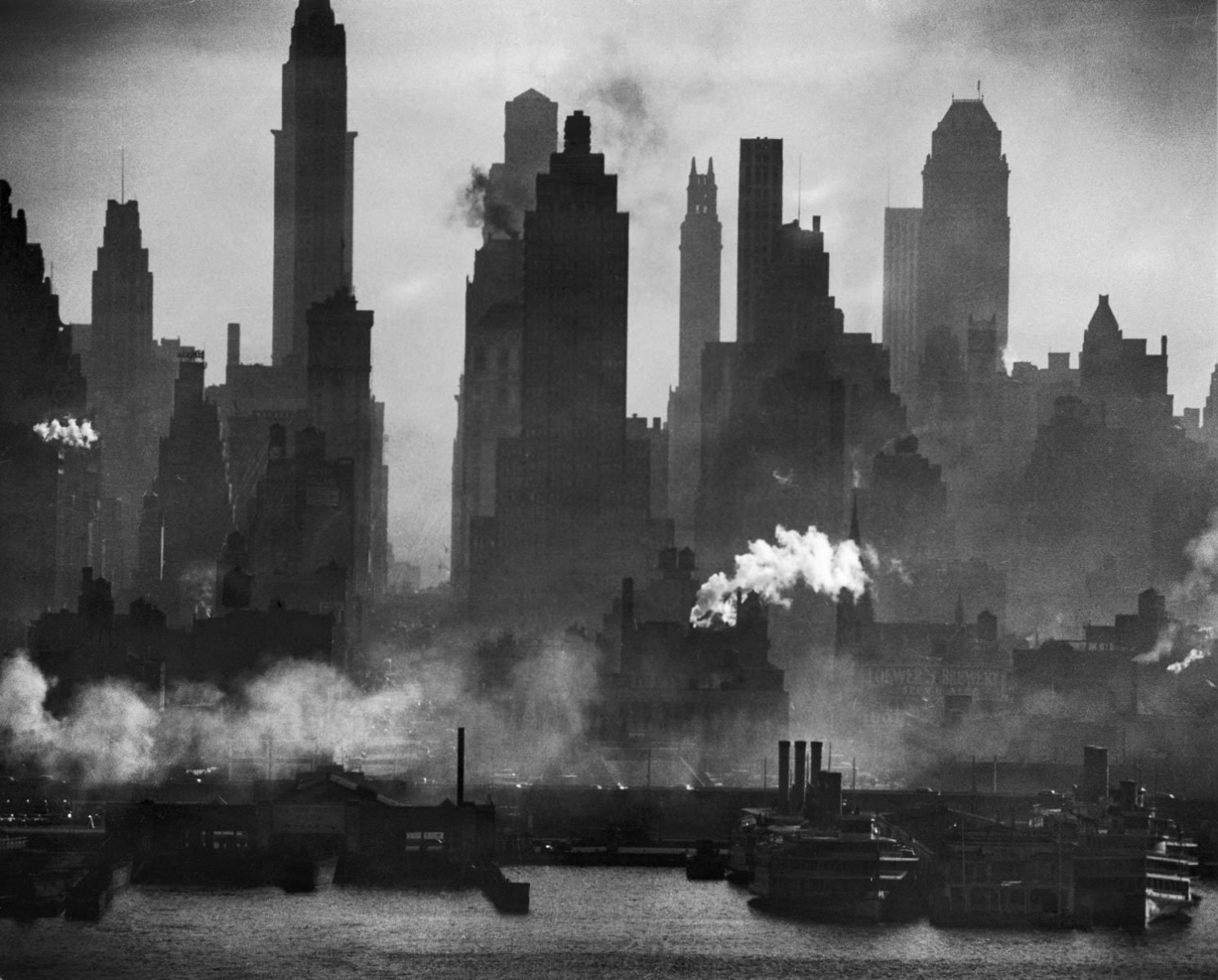 42nd Street Seen from Across the Hudson, NYC, 1945 © Andreas Feininger 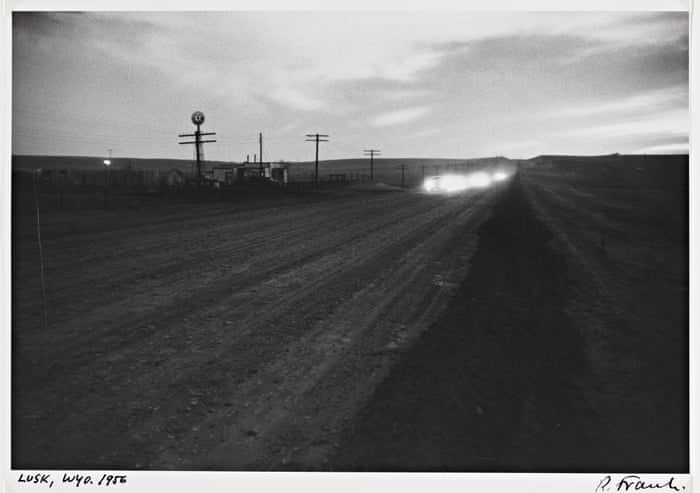 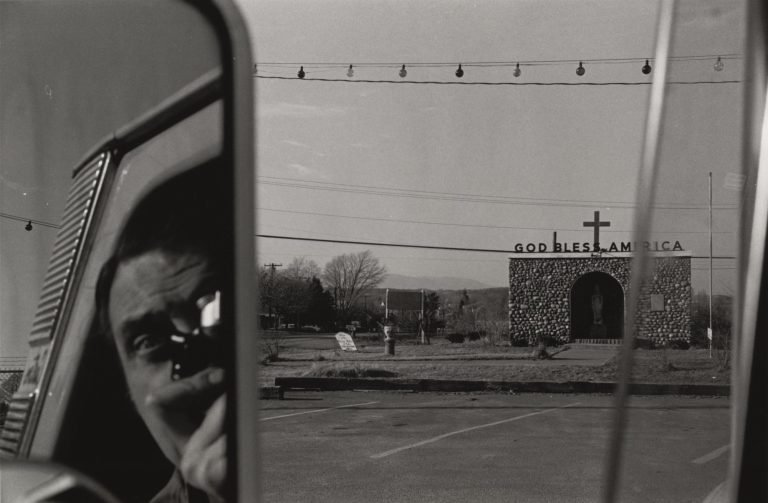 Hitting the highway in their station wagons, Stephen Shore and Joel Sternfeld each approached the wide-open plains of their native country with a unique eye and inspired generations of photographers after them. Accepting the challenge of confronting the enormity of the world through a limited viewfinder, sometimes shooting from a dashboard or rearview mirror, the masters of landscape photography saw the world as a playground to frame. 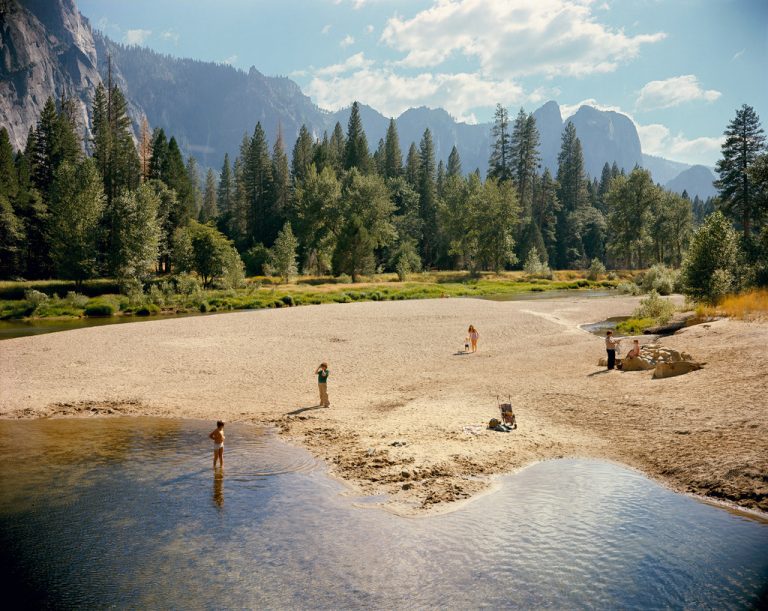 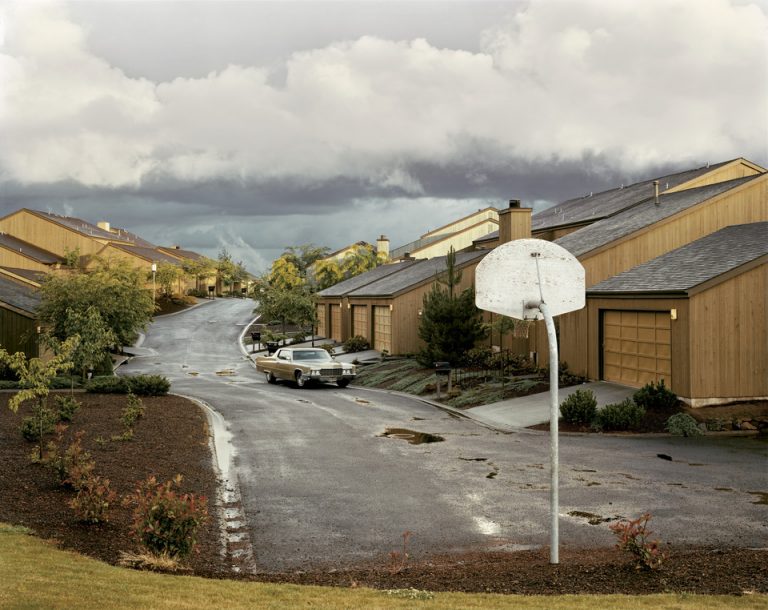 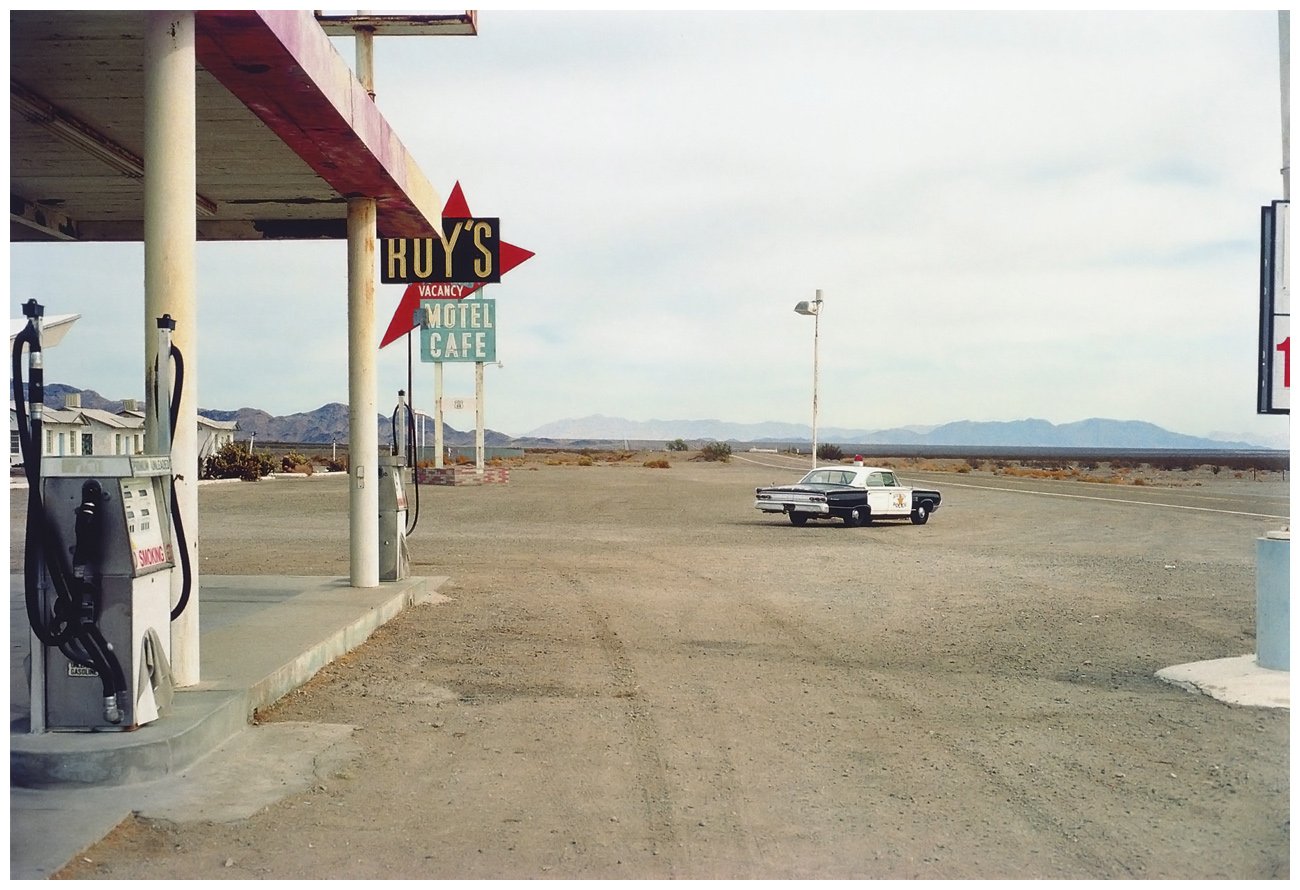 Accepting the challenge of confronting the enormity of the world through a limited viewfinder, sometimes shooting from a dashboard or rearview mirror, the masters of landscape photography saw the world as a playground to frame.

Almost like a drive-through movie, these figures have encapsulated the obvious in timeless images which have inspired countless others to get out there and realize their world.