Photographer Laura El-Tantawy’s work lays on the cusp of an explosive chapter and moment of great change in Egypt, and narrates life in the period the Egyptian people reclaimed their nation.

El-Tantawy’s aptly named
In The Shadow of the Pyramids, narrates life under an oppressive totalitarian regime, one whose dark shadow had long been cast over the Egyptian people, plunging them into the very tangible darkness of corruption, economic degradation, social divide and political upheaval. 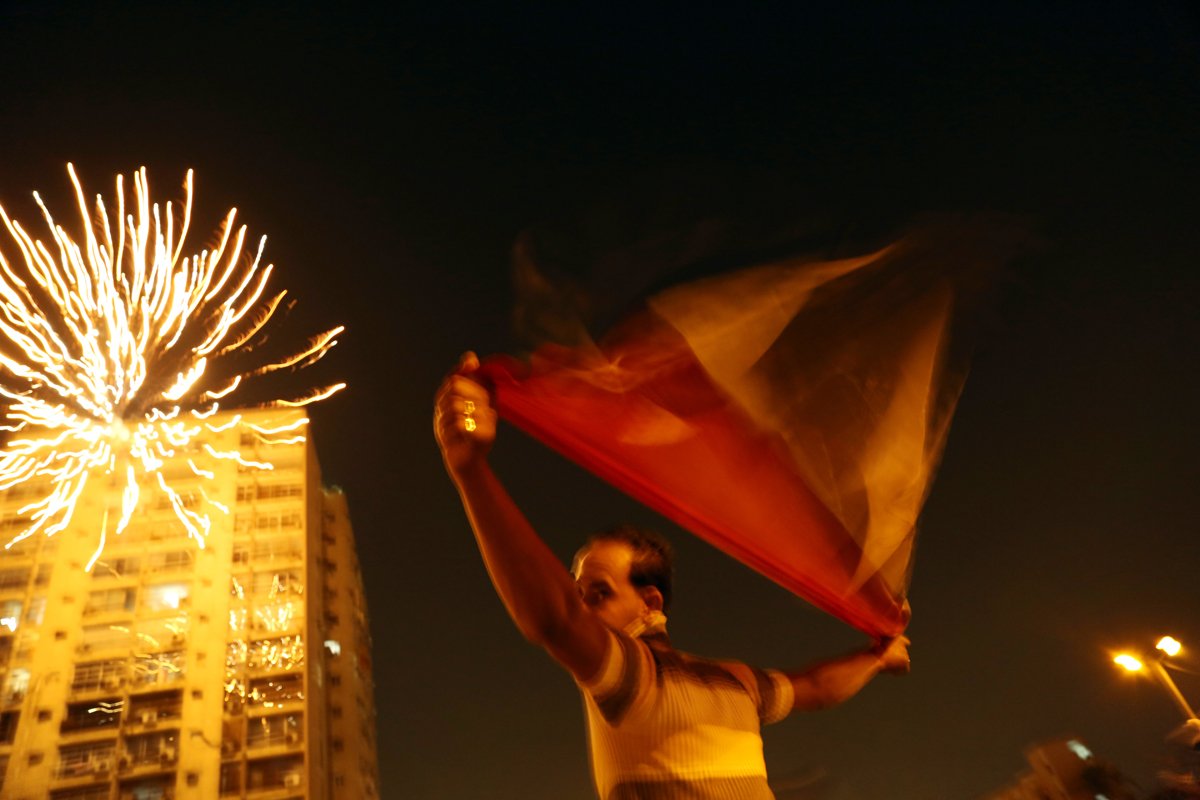 Egypt, formerly the Middle East’s pillar of stability, and home to more than 80 million people, had become one of the world’s most corrupt nations under President Mohamed Hosni Mubarak’s regime, which had stifled the national pride of the Egyptian people for 30 years.

Wealth and power rested in the hands of the minority, and the poor had been forced to build homes in cemeteries. El-Tantawy’s chronicle of this time is a well-balanced but tumultuous observation of life under Mubarak in 2005, and life during the revolution in 2011. 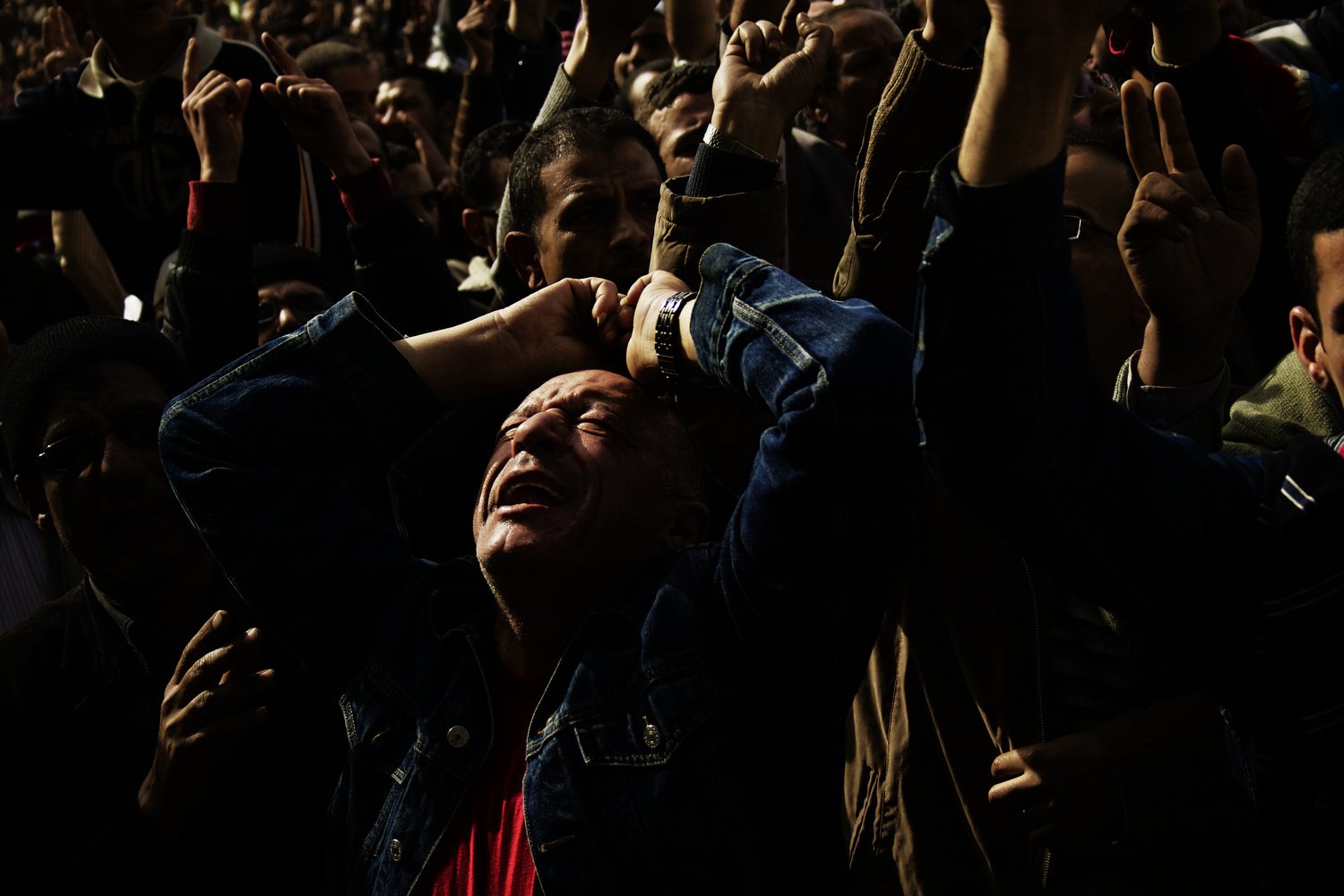 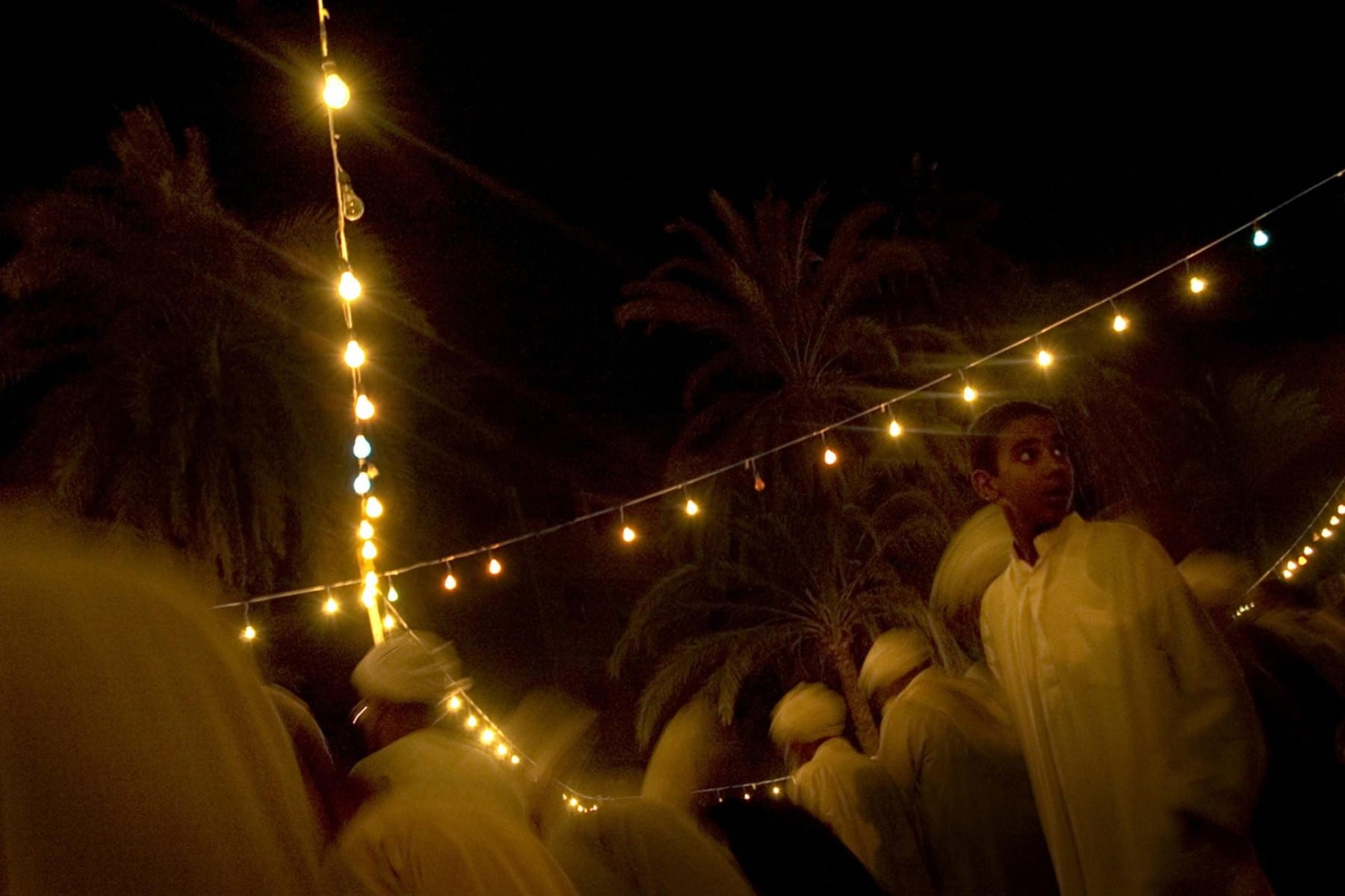 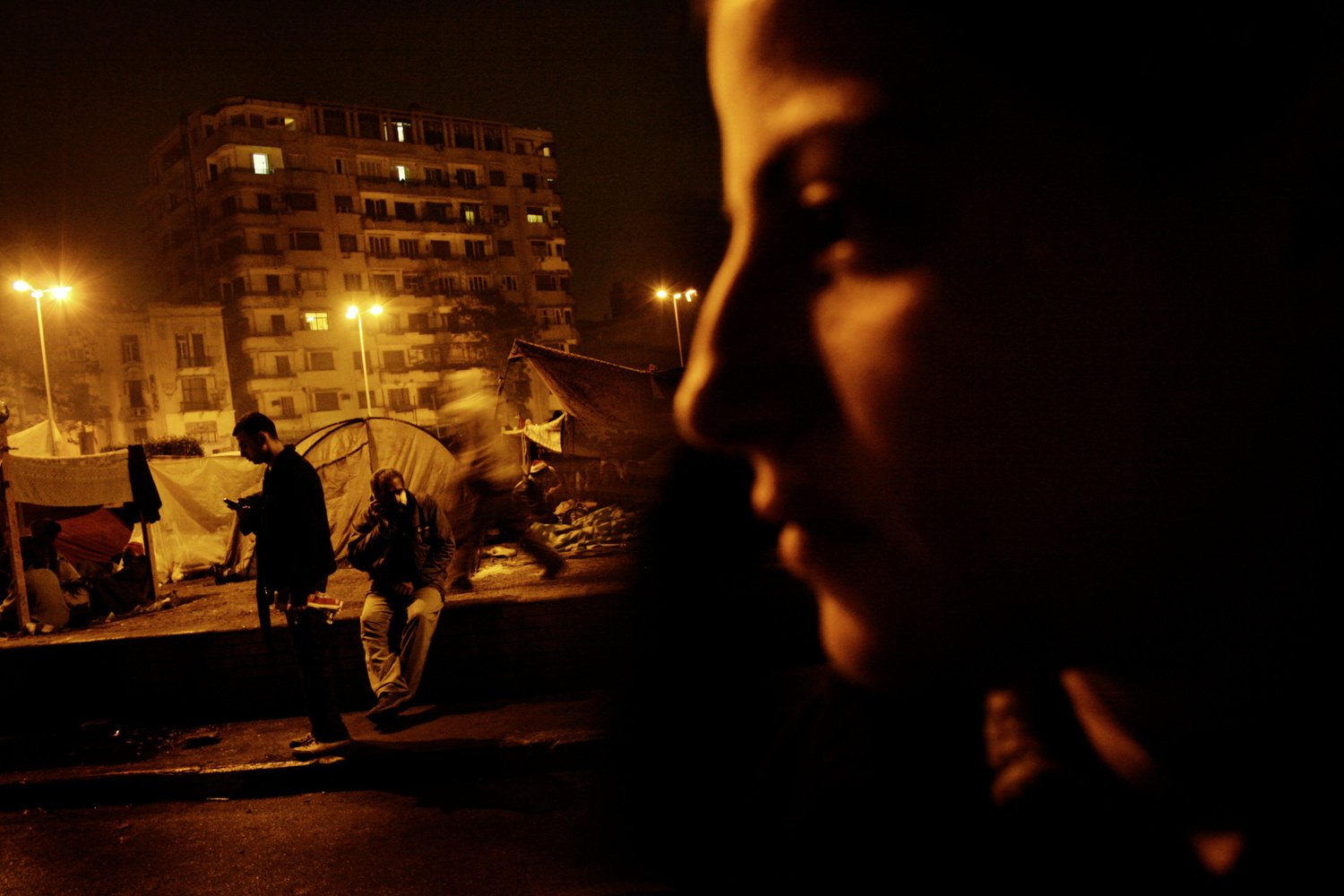 In her book, El-Tantawy, a British-Egyptian national, raised much of her life away from Egypt, combines her passion and emotional investment in the Egyptian nation with the distance of a well-research reporter. Her interpretation of the ‘Arab Spring’ as it became known, one of the most important modern expressions of dissent in the Arab world, is saturated in reds and oranges.

These colours can be read as metaphors for the blood spilled over the period, and the imagistic tone, a grainy, impressionistic one is one that is as indeterminate as the outcome of the revolution itself. Her photos of nocturnal protest are blurry and confusing, perfectly encapsulating the way events unfold during moments of protest- erratic, without order. A crescendo of chaos. 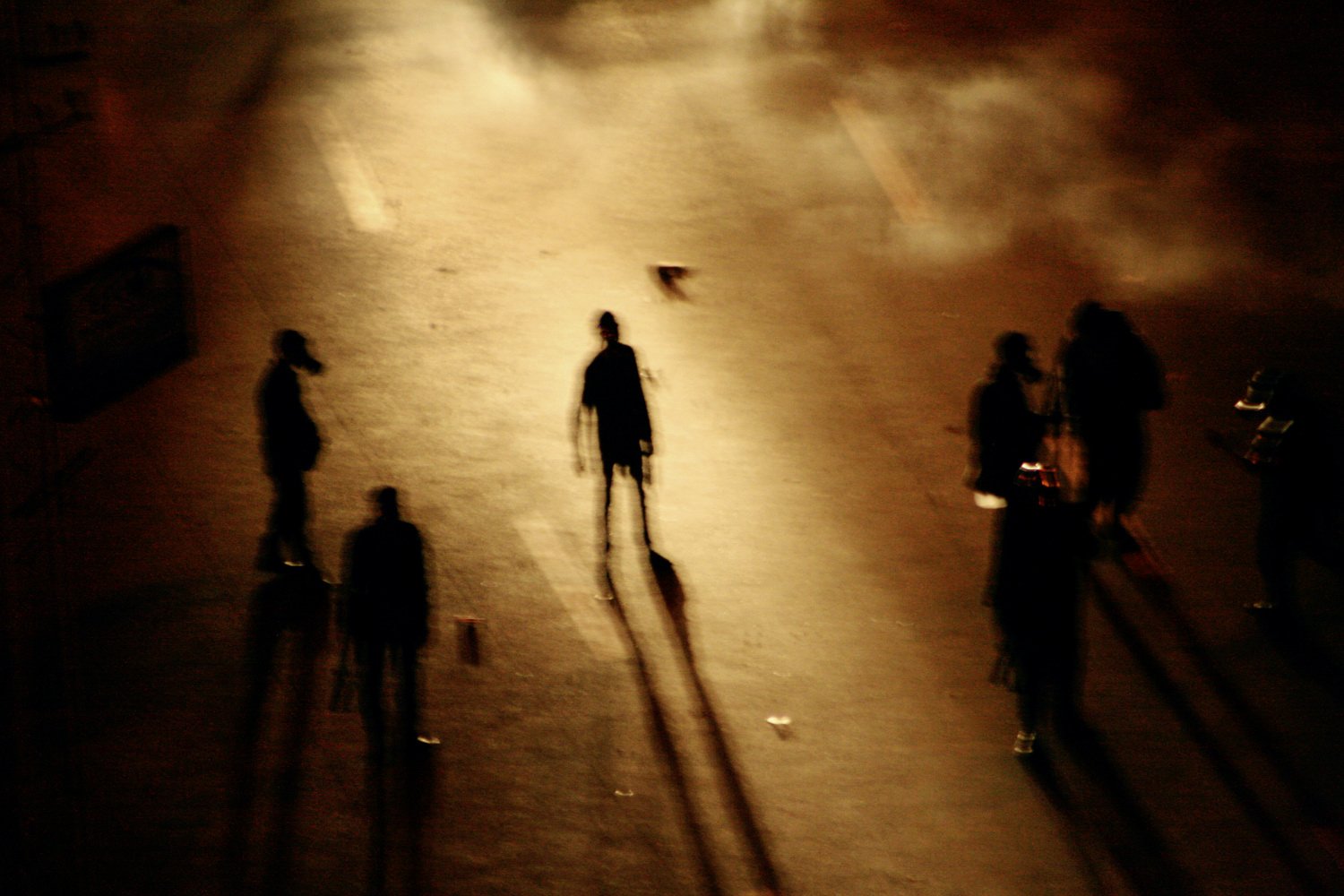 “This work is a portrayal of Egypt through my own eyes. Guided by my childhood memories and a struggle to understand the country I call my home, In the Shadow of the Pyramids is my journey through Egypt to explore the essence of Egyptian identity in the hope of coming to terms with my own — from the time of Mubarak to the revolution and Egypt’s looming future.”
– Laura El-Tantawy 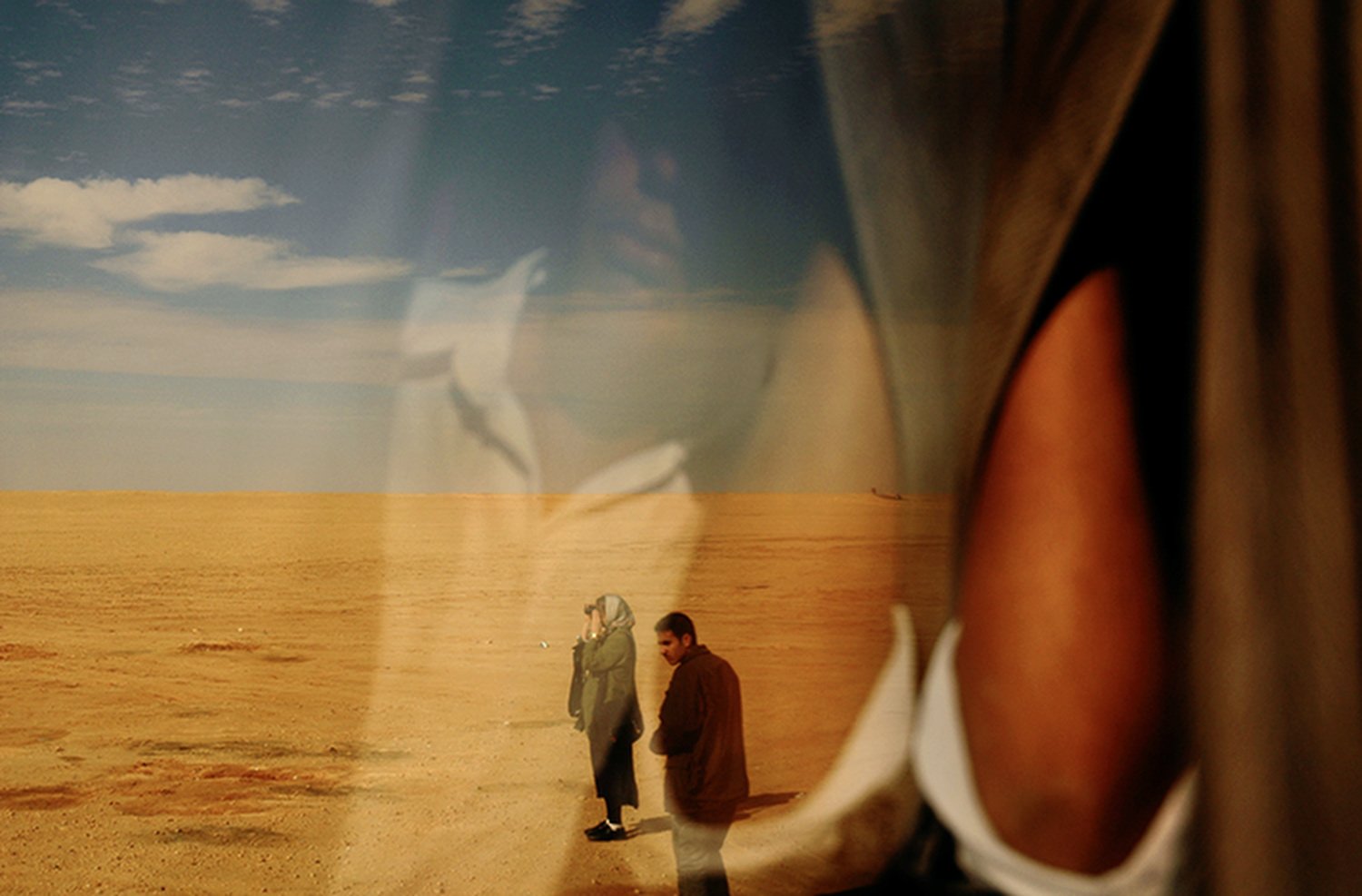 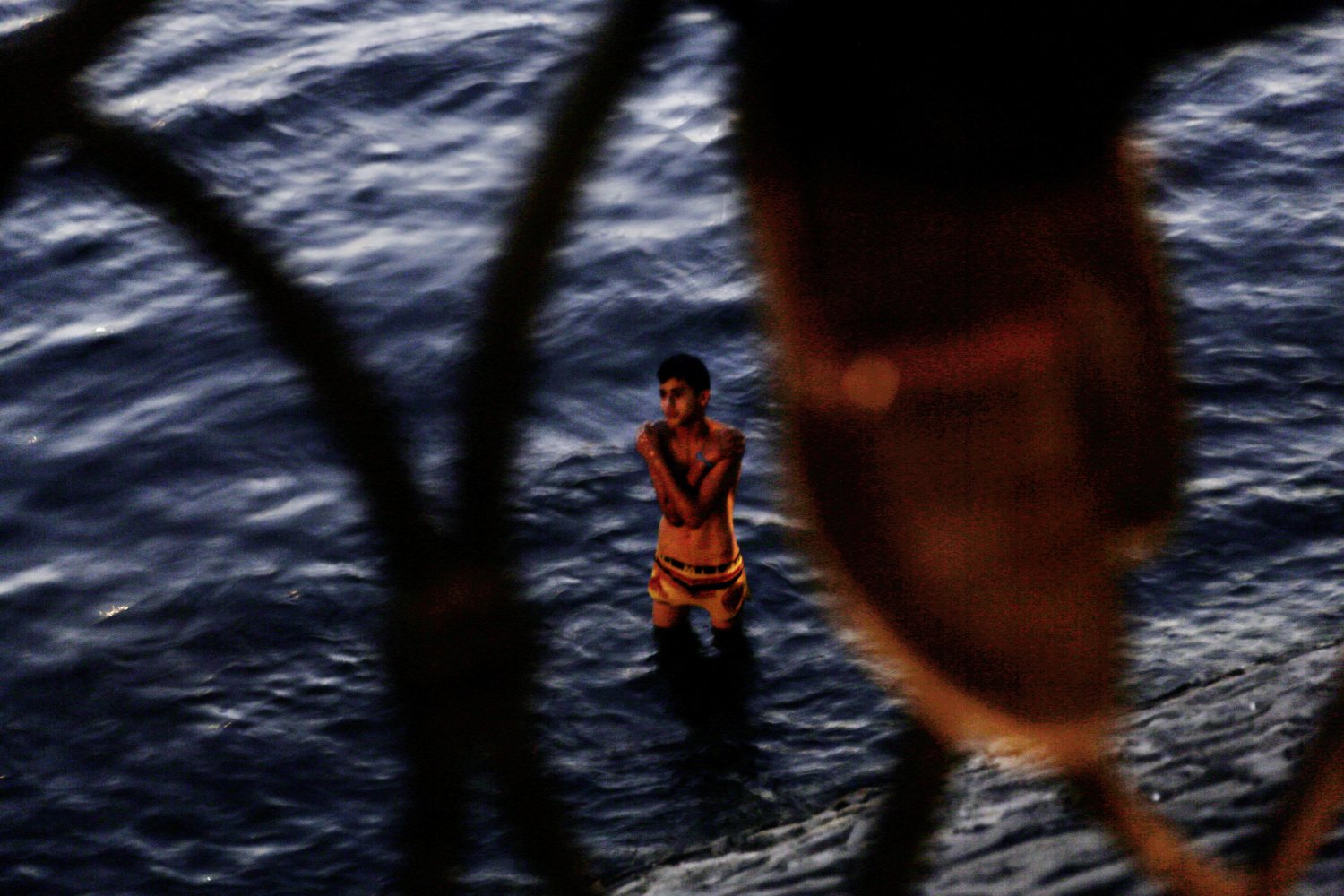 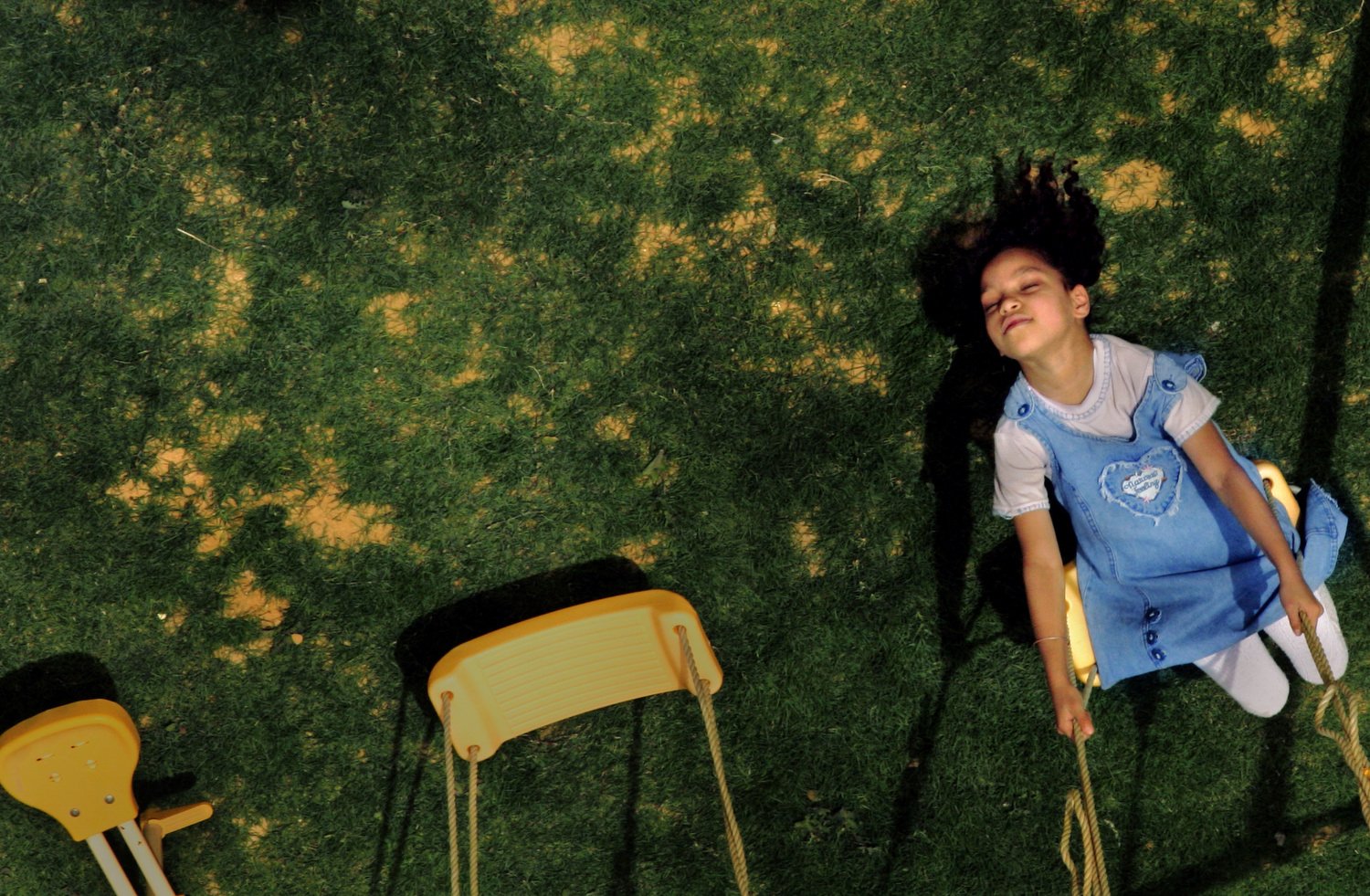 The dual-narrative that permeates throughout the book, that of El-Tantawy’s pre-revolutionary experience and the days of the revolution, are parallel accounts of a nation – the personal and the collective memories of a changing landscape.

Her own story and that of the uprising, present two different worlds; the opening of the book sets the tone in a series of impressionistic street photographs which best describe her style. El-Tantawy’s desire was to explore the Egyptian identity, which had been interrupted by her time away from the country. 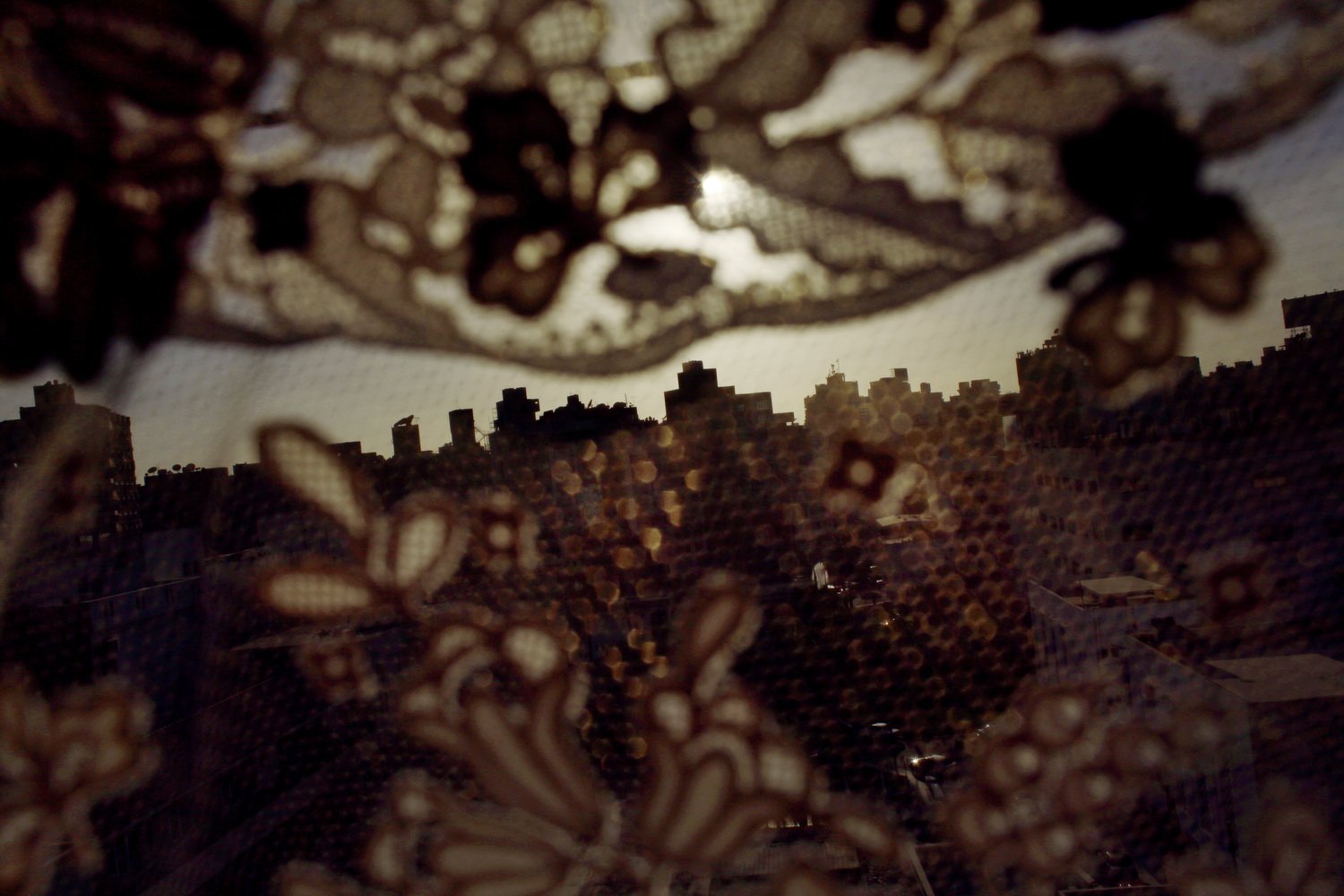 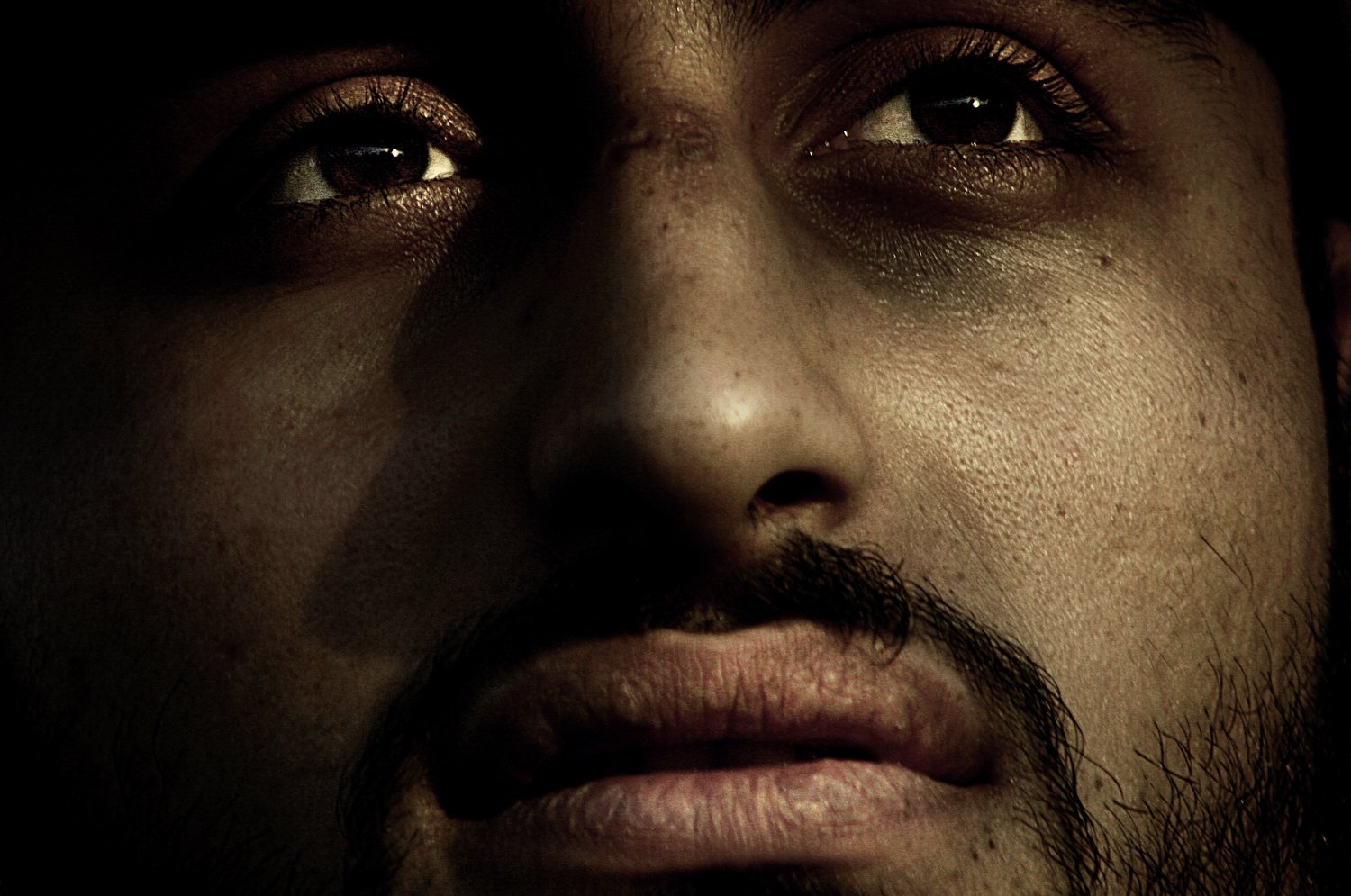 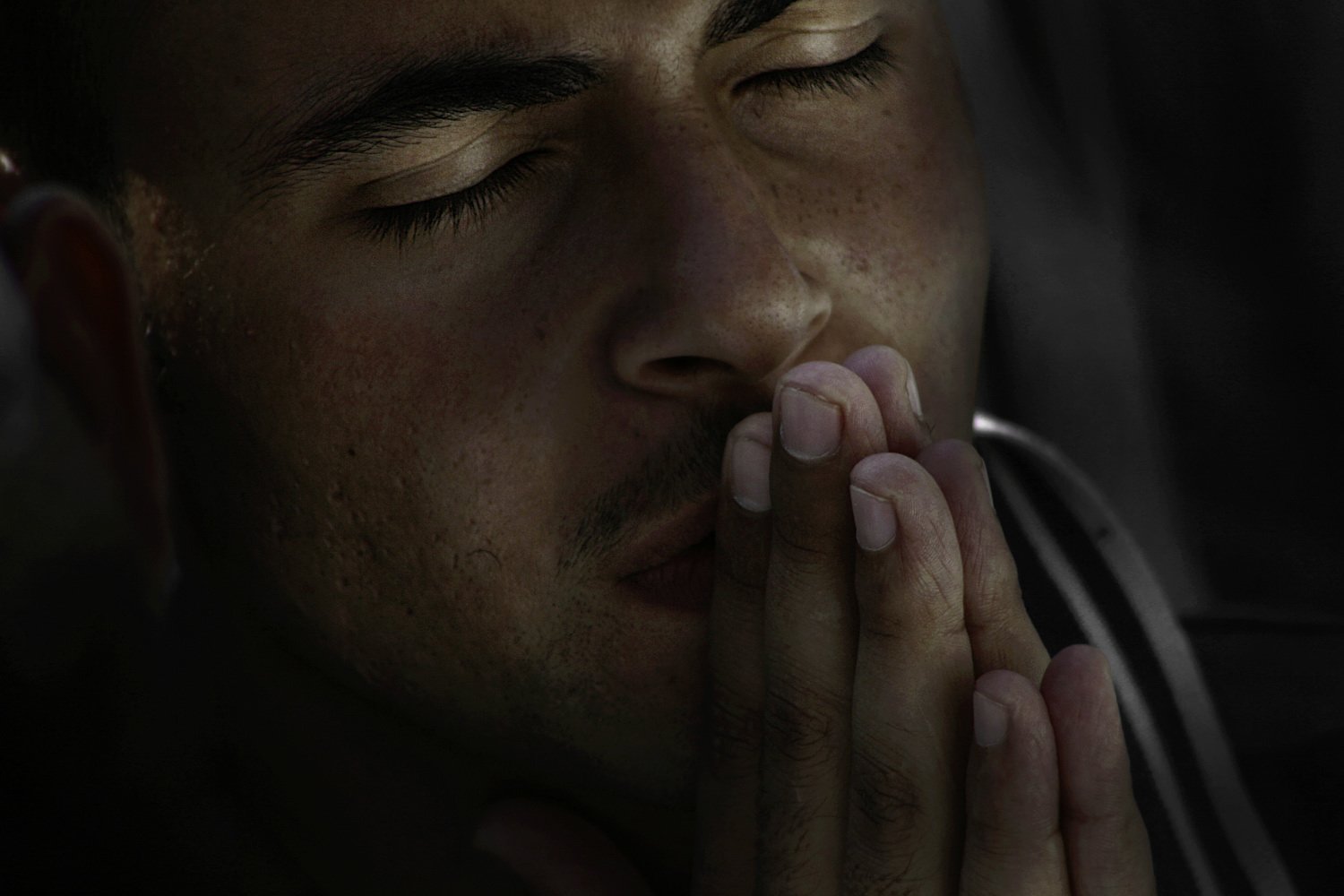 Setting the tone for the latter part of the book, it’s vital to experience those quieter moments of frustration in order to truly empathise with the Egyptians.

El-Tantawy’s rapidly increasing pace throughout the book is a viable reflection of the way events unfolded in the years she spent away from the country.

Her aesthetic does not distract us from the facts, quite the opposite, it plunges us deep into the mindset of a nation bent on change. Her work is indeterminate and inconclusive, like the events at Tahrir Square themselves. 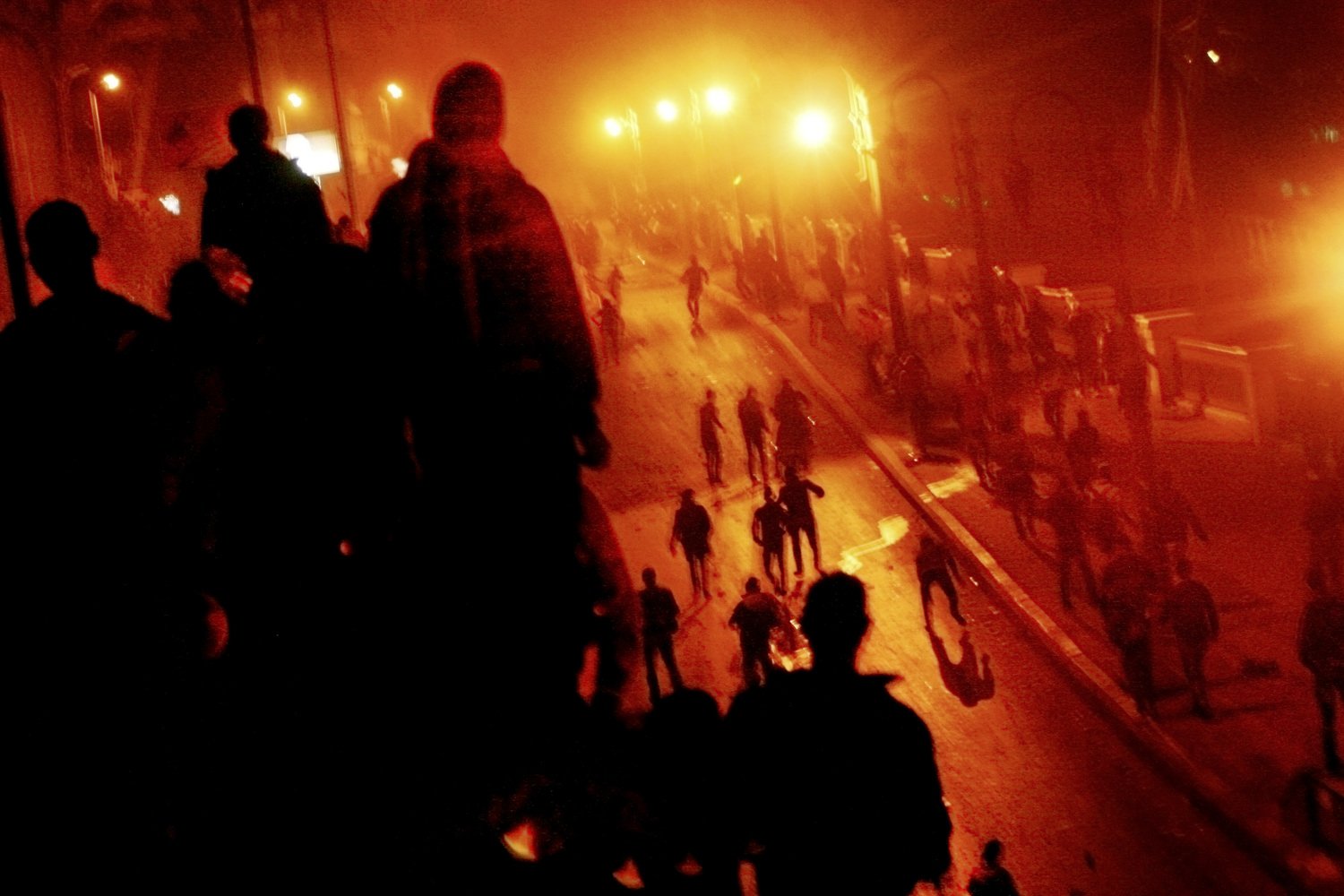 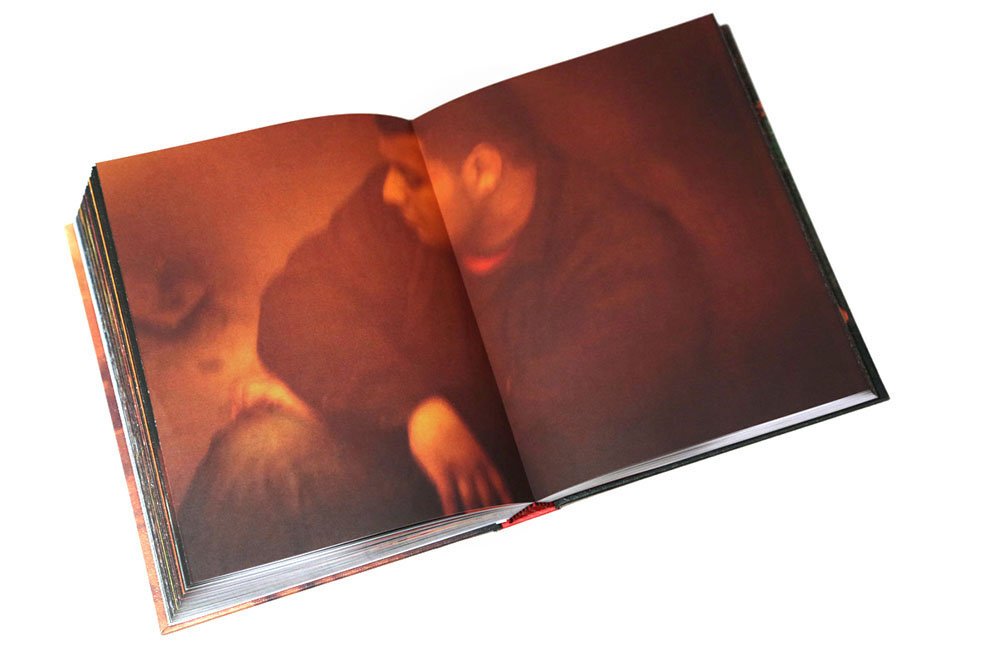 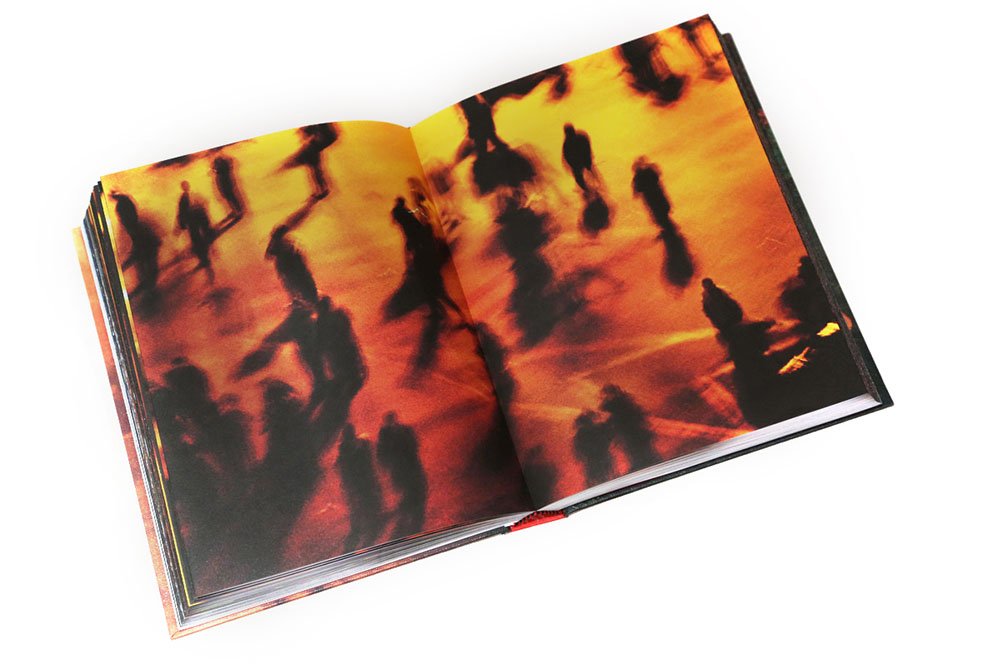 The most successful part of this book is El-Tantawy’s ability to blend the personal with objective realities, the fragmented almost surreal feelings of seeing your own fate being sealed or everything you held dear crumbling before your eyes, and the images we are used to seeing on television or news broadcasts.

– In The Shadow of The Pyramids is available directly from the author’s website.