Marcel Gautherot was a French photographer whose photojournalistic work focused primarily, and most iconically, on architectural projects, almost exclusively in his adopted country of Brazil, from 1940 onwards. 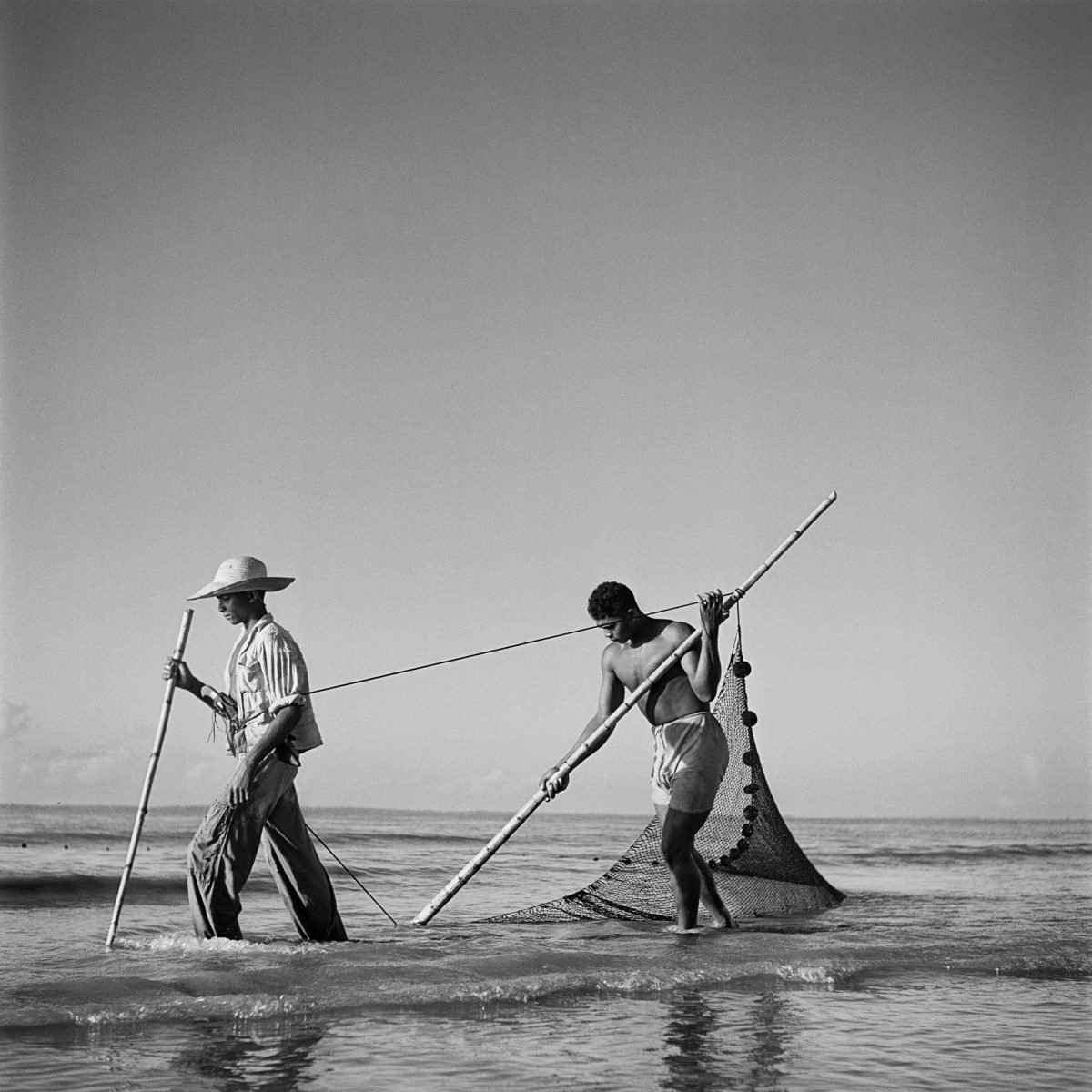 Born into a working-class Parisian family in 1910 – his father was a bricklayer – Gautherot’s initial vocational pursuit was not photography, but architecture. He started an apprenticeship course in the 1920s, expressing interest in exponents of the Bauhaus Movement, such as Le Corbusier and Walter Gropius, and their particular style of Modernism.

Having failed to complete the course, it was perhaps his photographic archiving work on an installation project at the anthropological ‘Museum of Man’ (Musée de l’Homme) in 1936 that represented the point at which he chose to commit himself to photography, a personal passion. 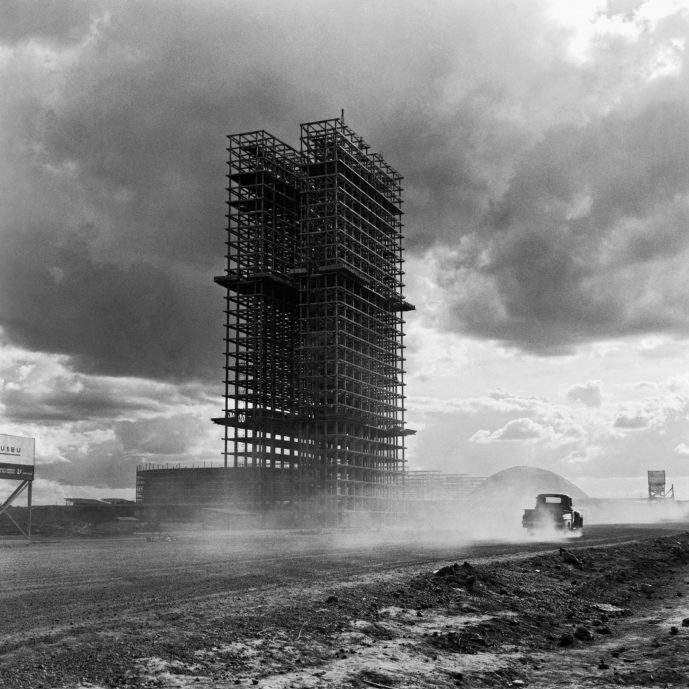 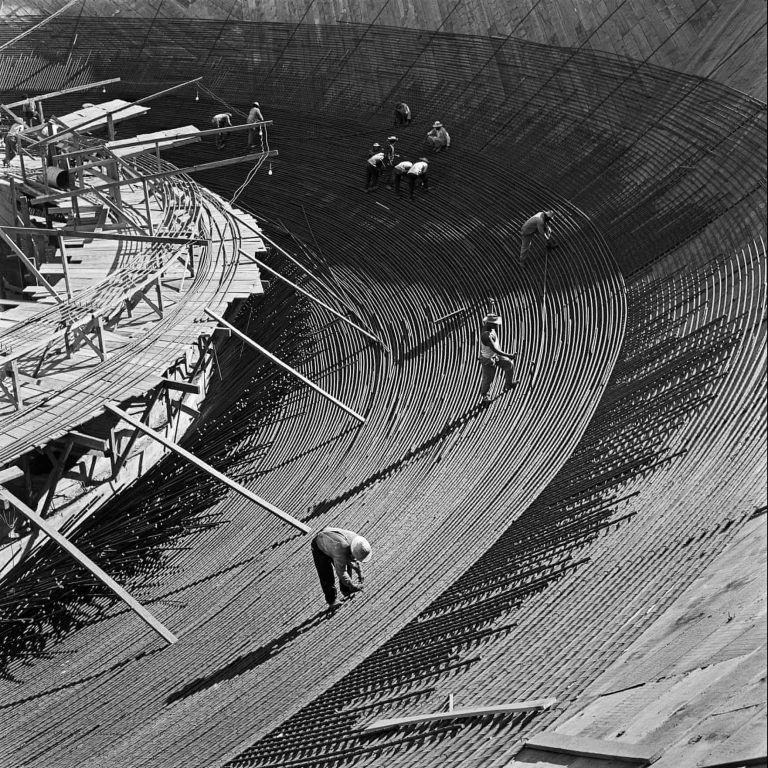 At the end of the same decade, inspired by Jorge Amado’s modern novel Jubiabá, Gautherot, after extensive travel, including both a short period of military service in Senegal, and a brief reconnaissance trip around the Amazon rainforest, arrived in Rio de Janeiro.

Though he settled in Brazil’s cultural capital, he continued extensive domestic travel, meeting with, and exploring the lives of indigenous peoples, in the rainforest and coastal cities. 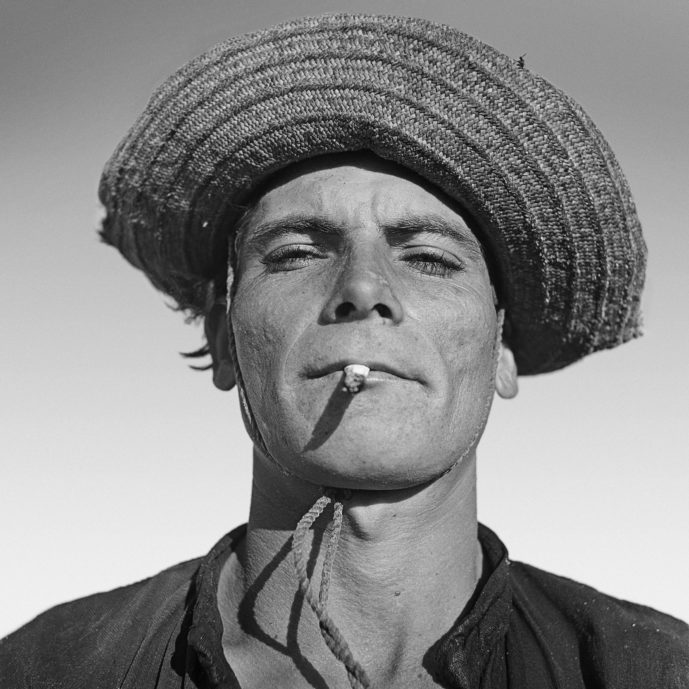 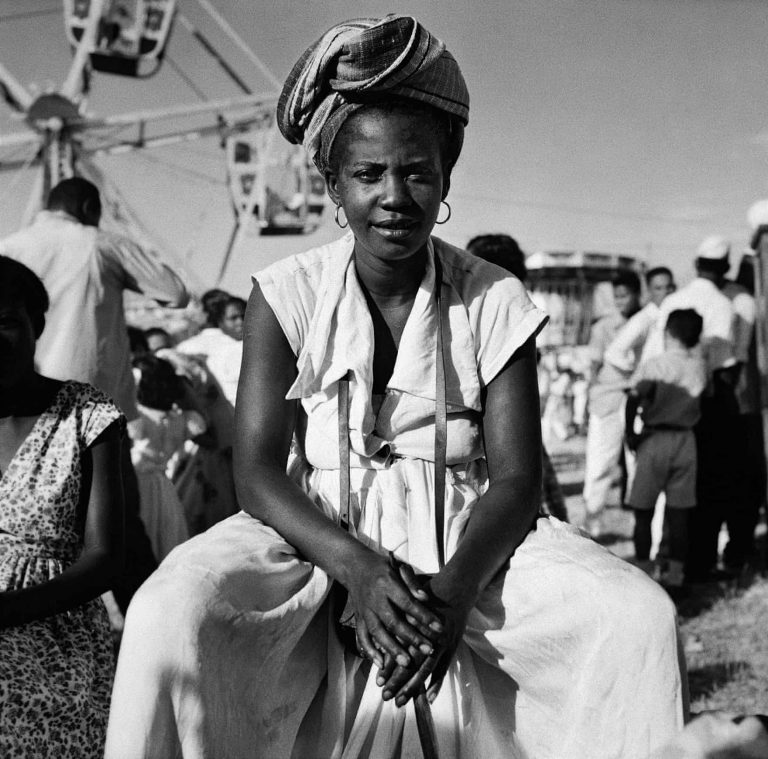 'A street vendor at a religious procession', Salvador, 1956 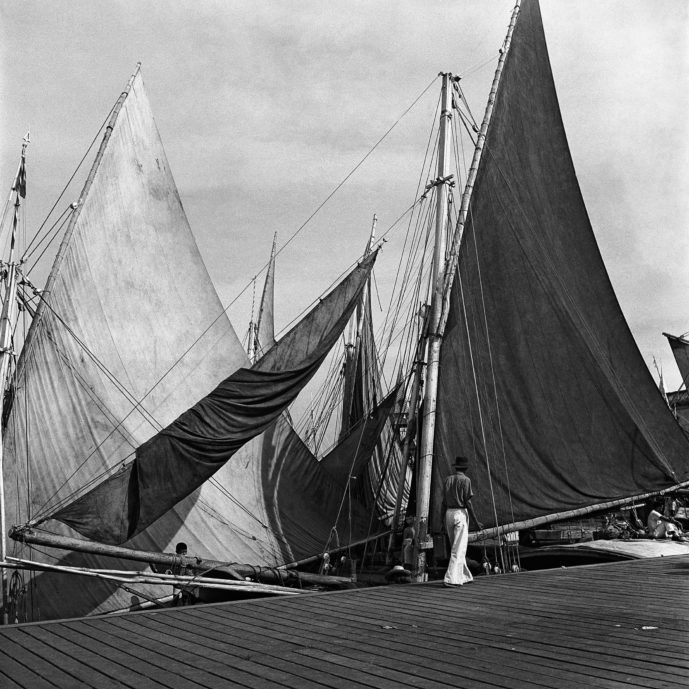 In Rio, he became acquainted, and indeed developed close relationships with, many of the country’s leading cultural figures, and in particular those involved in the Modernist movement. These included architects, Melo Burle Marx and Oscar Niemeyer. Though he first began photography work for a museum of folklore and worked for various architecture magazines, Gautherot’s most memorable and widely acclaimed work in Brazil was his architectural photographic documentation of the construction of Brasilia, the capital city. 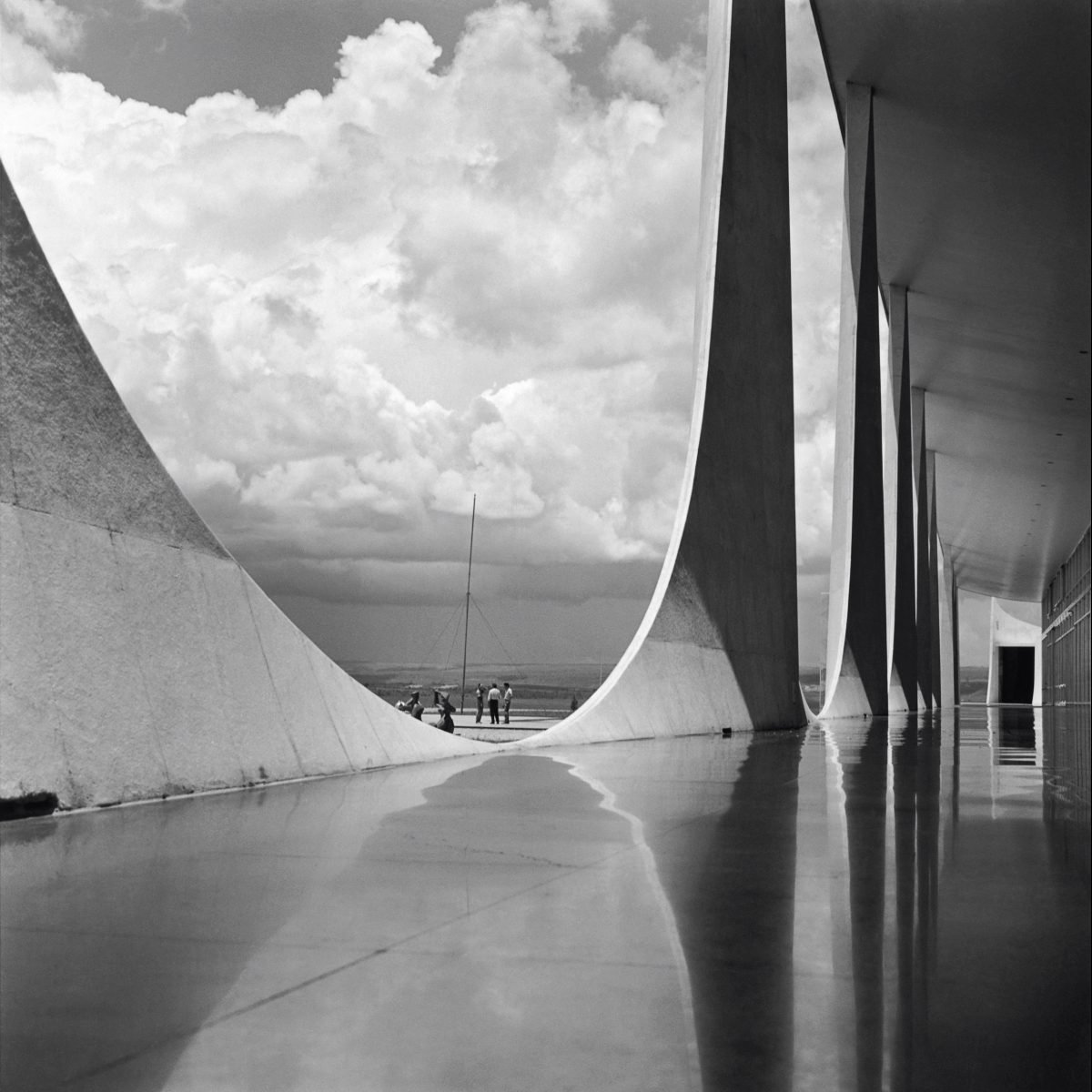 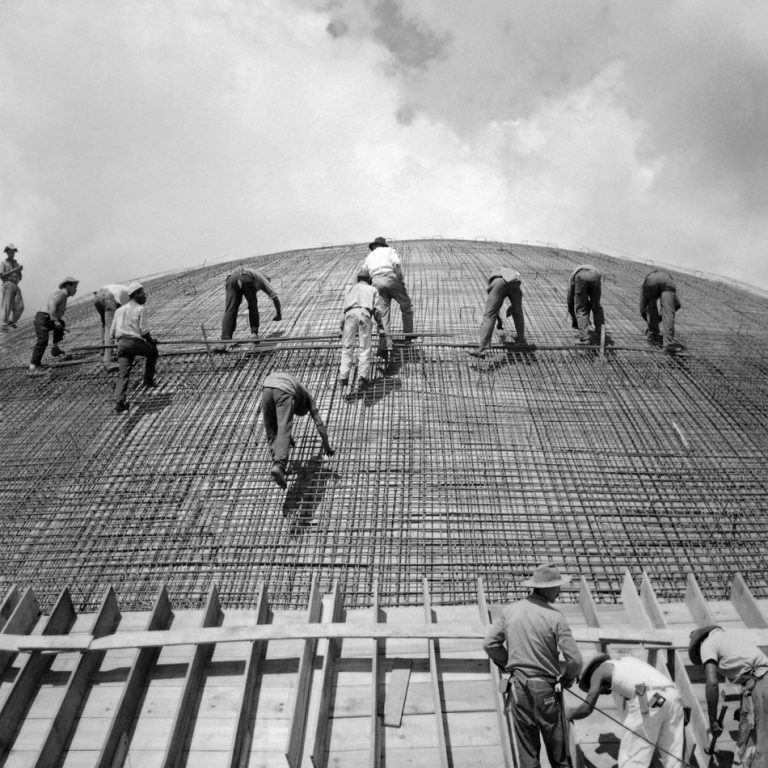 Construction of the National Congress, Brasilia, 1958

Spanning the two year period between 1958 and 1960, this several thousand-image collections of striking black and white photographs documented his witnessing of the 41-month regeneration project, implemented by President Juscelino Kubitschek, but led by Gautherot’s contemporaries and friends, Lucio Costa and Niemeyer as head urban designer and architect, respectively.

The project, and indeed Gautherot’s striking images, include the modernisation of two highly distinguished wings. Much of his work, however, focused on the government wing, including emblematic buildings such as Brasilia Cathedral, the Palacio do Planalto, the National Congress, and the President’s official residence, Alvorada Palace.

The striking aesthetic of the images in this project is consistent throughout: black-and-white, with striking use of sunlight and shadow, and a sharpness that gives them a powerful, cinematic feel. The six-by-six square Gautherot favoured for most of his work, led to him being described by historian Michel Frizot as ‘master of the magic square’.

The dramatic inclusion of people, along with the nature of the half-completed buildings, lend a poetic element to what otherwise draws comparison to the Constructivism to which he was likely exposed during his formative architectural years in France. 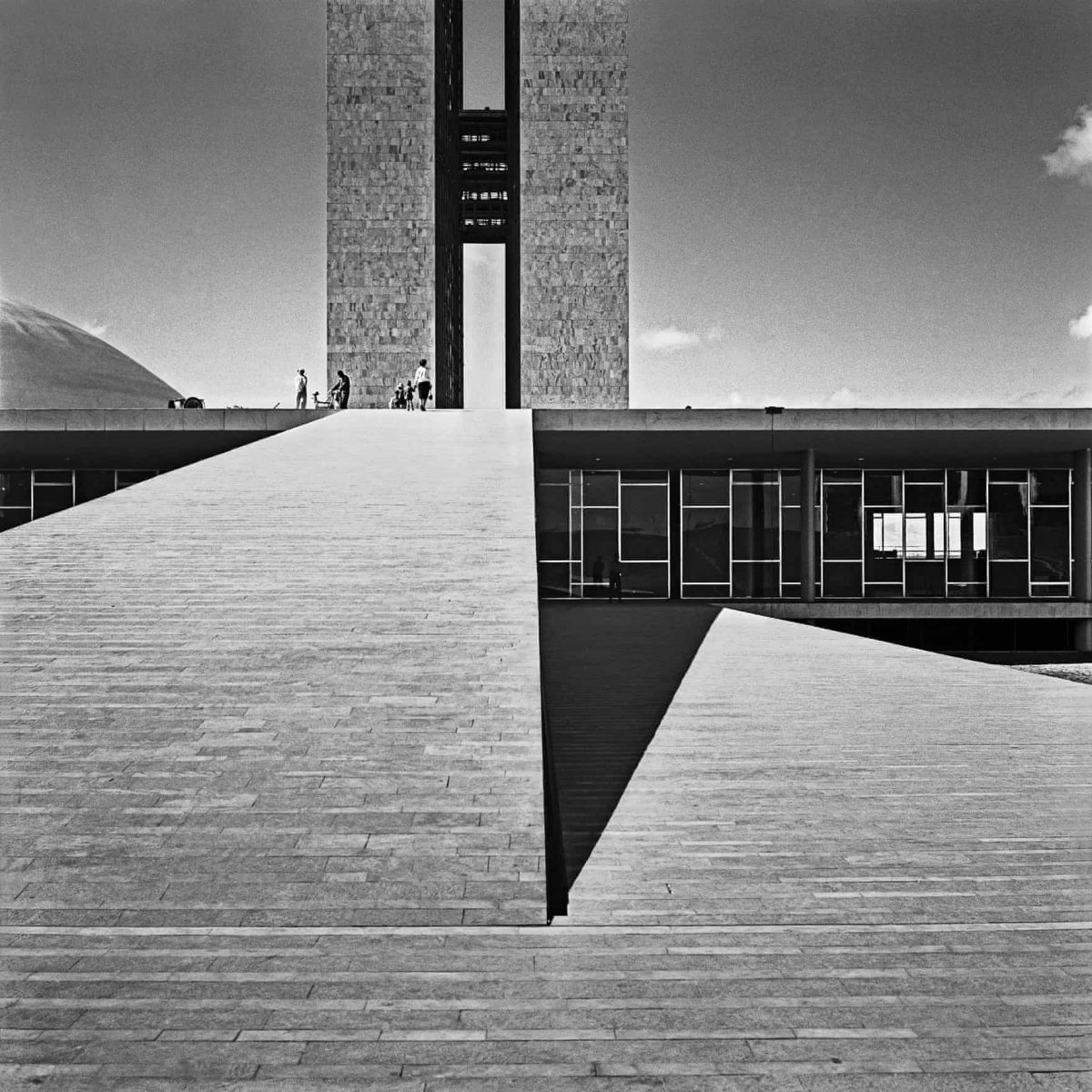 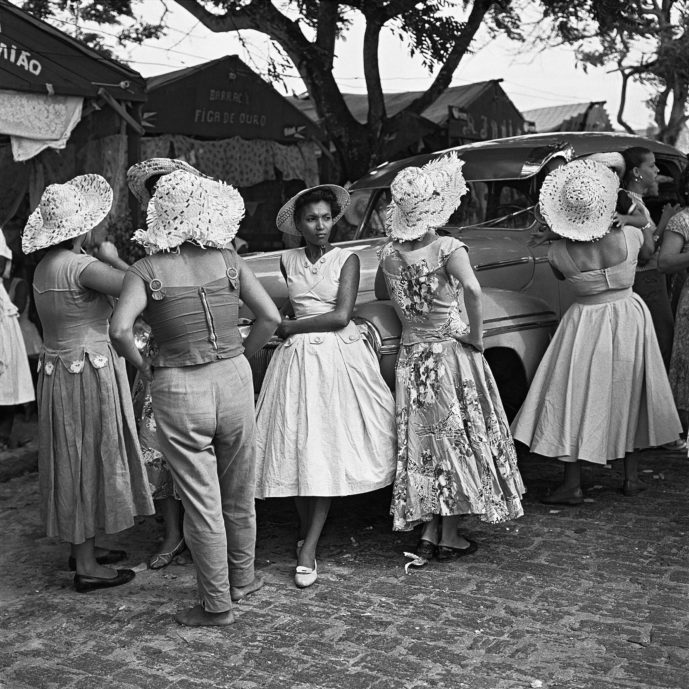 ‘Festivities in the Ribeira district, Salvador’, circa 1958

Though his images on this project are well known among those in the architectural photography community, less commonly known is that Gautherot is the individual behind these, and even less renowned is his concurrent and then later work on the Defense of National Folklore.

For this campaign, Gautherot travelled throughout the country’s 18 states, compiling an ethnographic and anthropological documentation of Brazil’s people groups, folk festivals and carnivals, as well as the various architectural styles, which ultimately amounts to a powerful and moving study in the country’s vast cultural diversity. 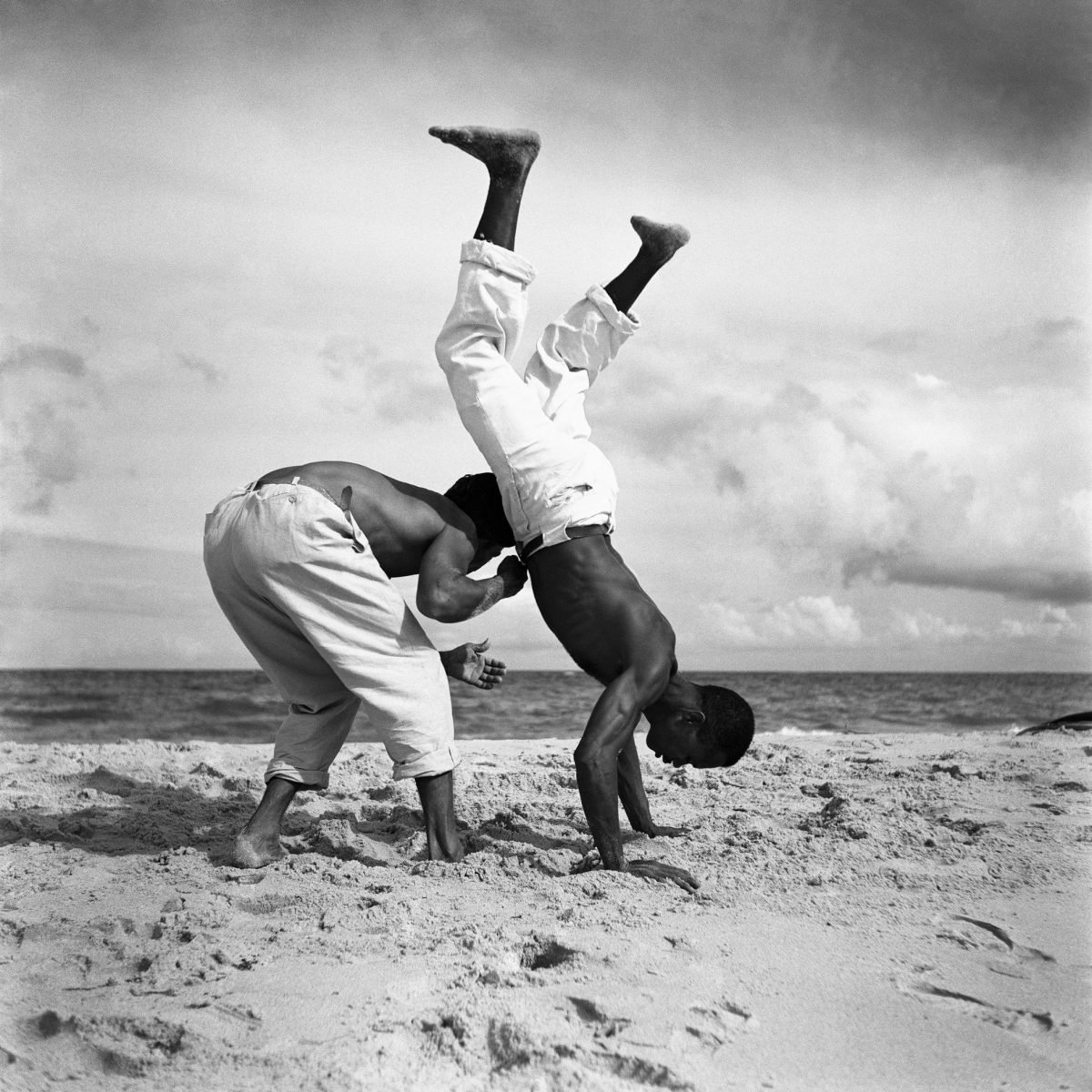 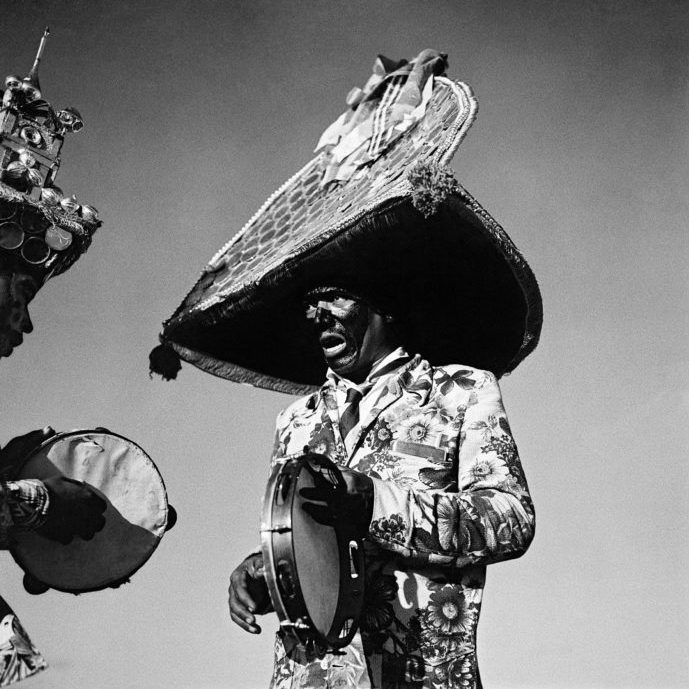 ‘Guerreiro Nativity Festival in Maceio’, circa 1956 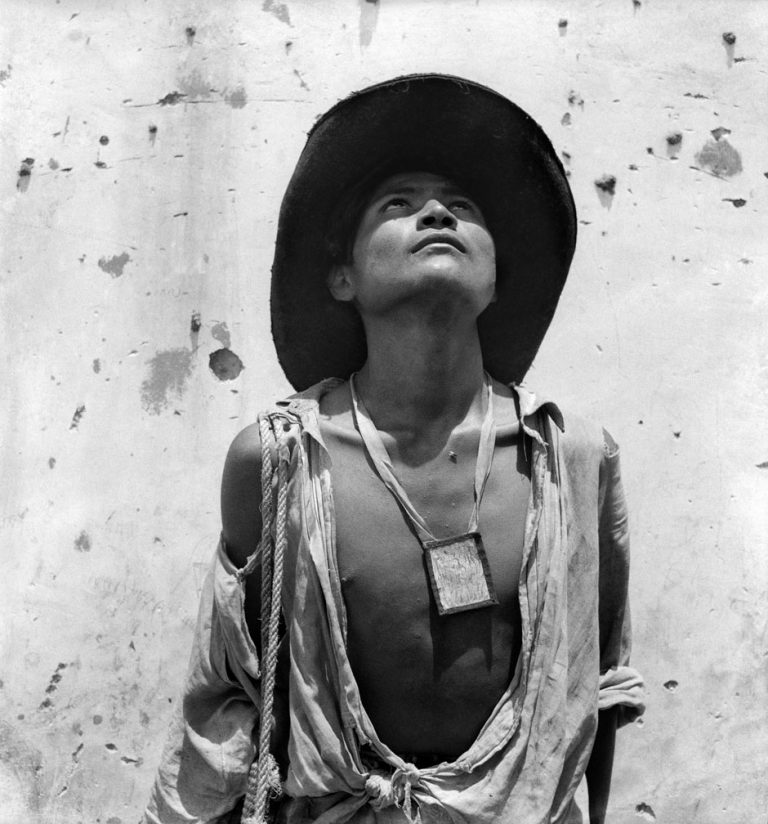 Here, Gautherot’s images of people, plants and parties, are as impressive as those documenting the construction of Brasilia, continuing unfazed in his precise composition, obsessively sharp contrast, and use of stark natural light, to powerfully punctuate the lines between black and white. Perhaps the most marked difference is the proximity of his subjects, with the folk images often revealing intimate details such as facial expressions, as opposed to the tiny individuals working on massive construction projects.

Though he will perhaps forever be best remembered for his unique documentation of Brazil’s advance into architectural and social modernity, the meticulous yet poetic style he brought to all of his images speak of his curious outsider’s gaze. 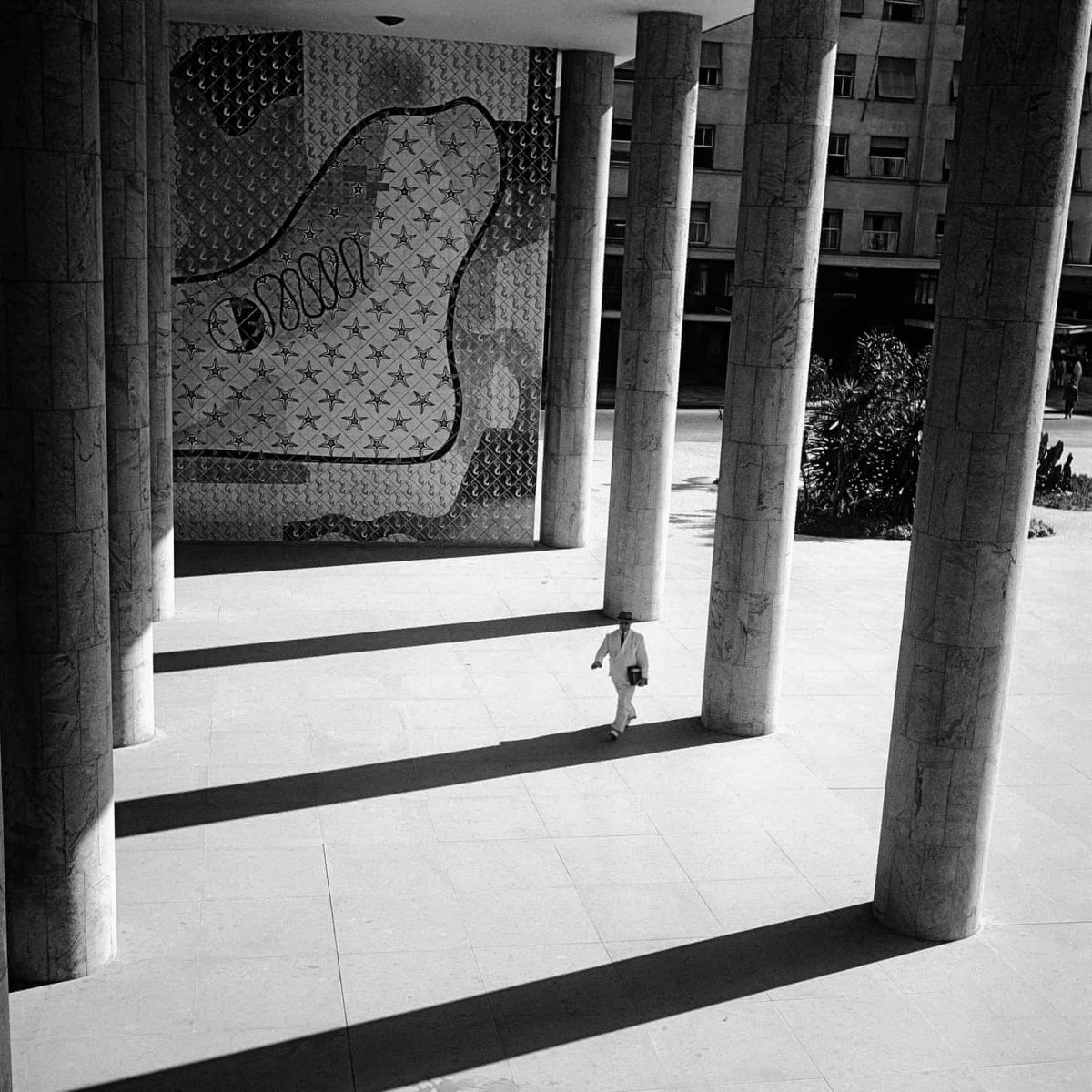 'Gustavo Capanema Palace, head office of the Ministry of Education and Health', Rio, 1955

In 1986, Gautherot was awarded the Golfinho de Ouro Award for photography by the Rio de Janeiro state government, while his collection of over 25,000 images for Burle Marx texts and various architecture magazines, is now held by the city’s Moreira Salles Institute.

During his 57 years in Brazil (having become Brazilian citizen) he rarely visited France, and, in 1996, he died in Rio de Janeiro, at the age of 86.