Society is oversaturated by images, so how does a photographer navigate the business side of an industry whilst delivering stories that matter?

Inland cooperative was born with this frustration in mind. A collective of 13 photographers has united to offer meaningful narratives with the hopes of making an impact on the world.

The propagation of fake news plagues the modern world. Whilst real information serves to educate and impact the lives of people, more and more media outlets are sacrificing their integrity to produce viral content.

But likewise, in a world where time is money, an image speaks faster than words. Photographers are now navigating the difficult business of unlocking new channels of distribution whilst supporting one other in this difficult arena.

Iponk (middle), a scooterist from South Sumatra along with his son (right) and a travel companion (left). He traveled for hundreds of kilometers to attend a Vespa event in Lampung - From "rebel Riders" © Muhammad Fadli

The founders and members of Inland cooperative have gathered international experts in the industry, in both editorial and fine arts contexts, to deliver a range of stories, in order to do just this. Each of Inland’s stories is designed to be unique, exhibited through various means such as installation, books and other experimental publications, workshops, and an array of educational events.


Inland cooperative regards itself more as an interdisciplinary collaboration, which offers an ambitious business model in which the photographers retain control of their narratives. Collaborating alongside authors and project developers, Inland’s goals are to educate, transmit and impact.

The cooperative’s members pride themselves on extensive investigative work and transmit their stories through clean aesthetics. Exploring everything from the citizens of Pyongyang to droughts in Iraq, their stories question the contradictions of a changing world.

The members of Inland hail from all over Europe as well as China, Indonesia, Reunion, Korea, and the USA. The co-founding members Melanie Wenger, Jef Bonifacino, Patrick Wack, and Tim Franco, have also welcomed Tjorven Bruyneel, Laura Pannack, Mathias Depardon, Phyllis B. Dooney, Muhammad Fadli, Jeremie Jung, Tadas Kazakevicius, Romain Philippon and Matjaz Tancic to their collective family. The impressive roster of artists speaks volumes about the agenda of this cooperative.

From the series: Island Symmetries

According to Jef Bonifacino, the members of Inland have pooled their money, connections, and ideas in order to secure the best outcome for their work. One of the founding members of the cooperative, Melanie Wenger, explained in more detail:

“We decided to create this cooperative, not exactly to work collectively on project per se, but more to put our means in common. We brought together authors who develop quality works while maintaining complete independence in the way they choose their stories. Photographers take back control of their stories. Our job is indeed changing. We have chosen to adapt to it and to find out for ourselves what it can become.” 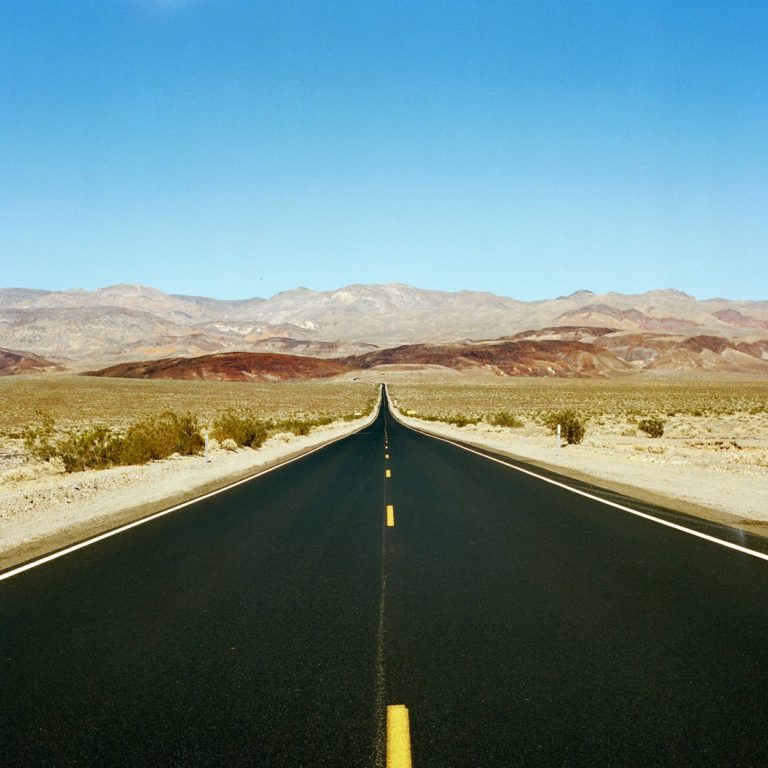 By cutting out the agency middle-man, clients can immediately speak with the artists, and get a more immediate sense of their creative brand and what they stand for. All of the photographers involved with Inland are already established within their own right, with books to their names and various clients under their belts, and many of them have also won prestigious grants.

Why then pool their talents and resources when each individual stands strong, alone? Because their collective approach is for the greater good, each artist standing by their belief that photography has the power to change the world.

From postcards from the Black sea © Mathias Depardon 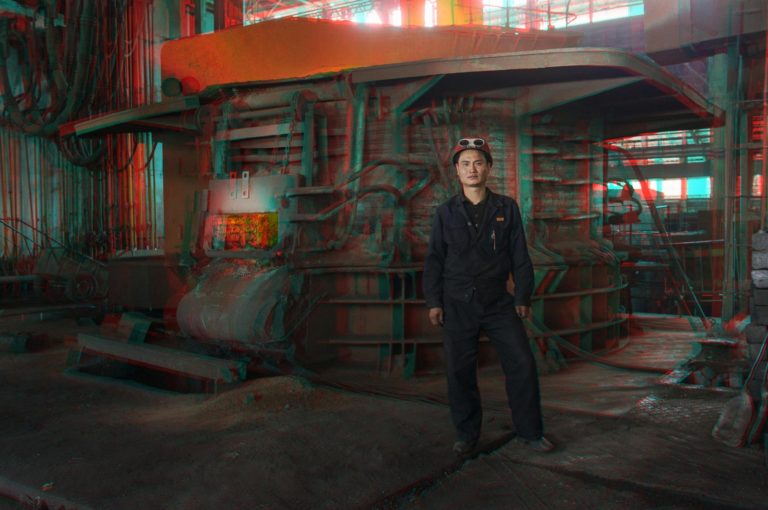 These days, talent doesn’t necessarily mean success. An artist must not only have creative sensibilities but must also be business-minded in this highly competitive field. Business models are somehow more difficult to navigate than ever, as the landscape of the industry exponentially changes.

In this sense perhaps collaboration is the most sensible means to get those narratives out there to the audience that they deserve. The more these stories are heard, the stronger they become, like modern folklore in an ever more homogenized globalized society. 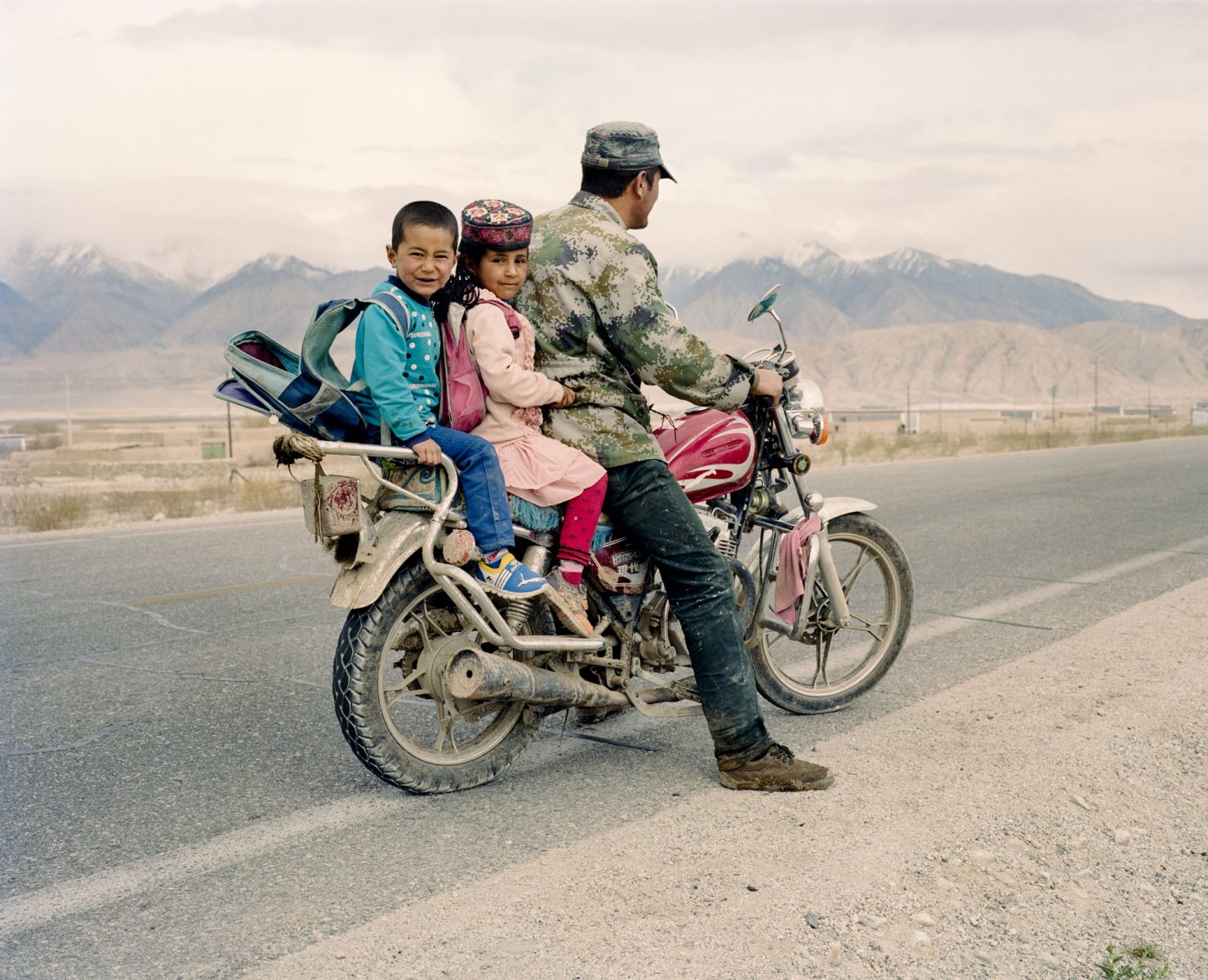 From series "Out West" © Patrick Wack

Mass media now holds so much storytelling power- this concentrated in a few “reliable” media outlets means we are forced to trust major newspapers. But in recent times, even the largest and most “trustworthy” media outlets have proven themselves to print lies. It is now the duty of the reporter or photographer to make sure their story reaches the eyes and ears of the people it should. Inland values truth over sensationalism, honesty over marketability, stories over capital.

By joining together, these artists have seized their means of production, and hopefully, their stories will be seen far and wide, and impact the lives of people the world over, people who also have the means to change the world in their own right.