Be it on the stage, in the pit or on the streets, the intersection where music and photography meet has made music photography one of the most dynamic and visually intriguing genres of photography.

How to capture the rawness of a sound as it resonates from the amps? This has been the quest of music photographers from the early days of punk and hip hop to more iconic shots of rock and pop stars of the 60s and 70s. Capturing a sound is impossible, but capturing a feeling is another story… 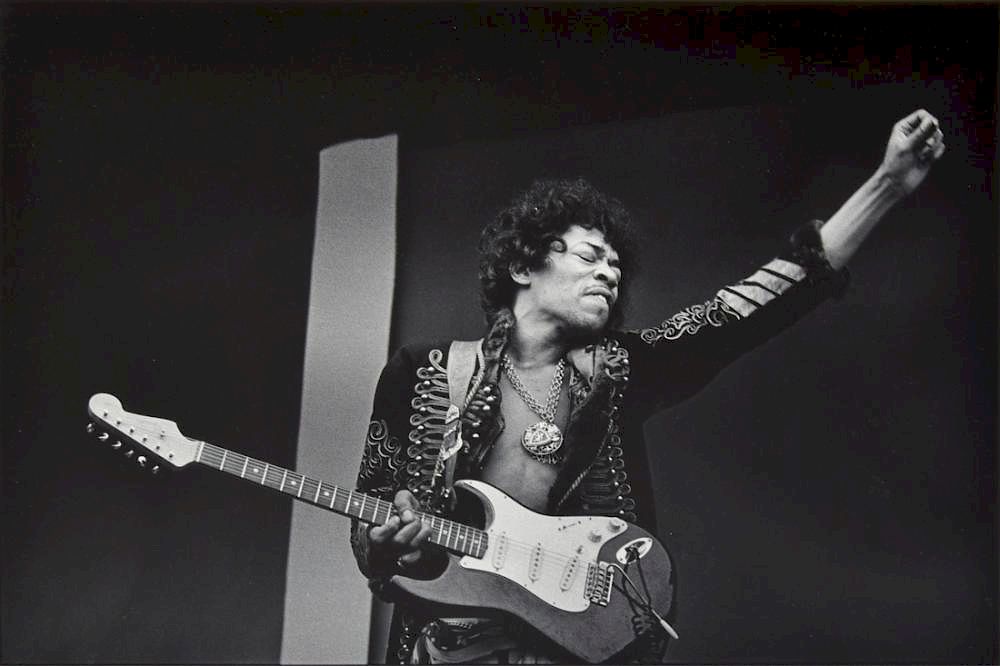 When talking about music photography, one must also consider sub-cultural identities and their visual signifiers. When someone says “metal” few things come to mind almost instantaneously. Of course there is the music, but then there are the clothes, the black baggy trousers and hoodies, the long hair, beards and piercings. Same can be said for hip hop, punk, grunge, and pretty much every other musical genre.

The identities that people create for themselves, which, at least in the late 20th century, align themselves with music, have been the subjects of many photographers. Derek Ridgers, who has taken photos of everyone from James Brown to Nick Cave, made his name with his seminal project “Skinheads” which focussed on the controversial youth cult of the early Thatcher years in Britain in the late 70s and early 80s. 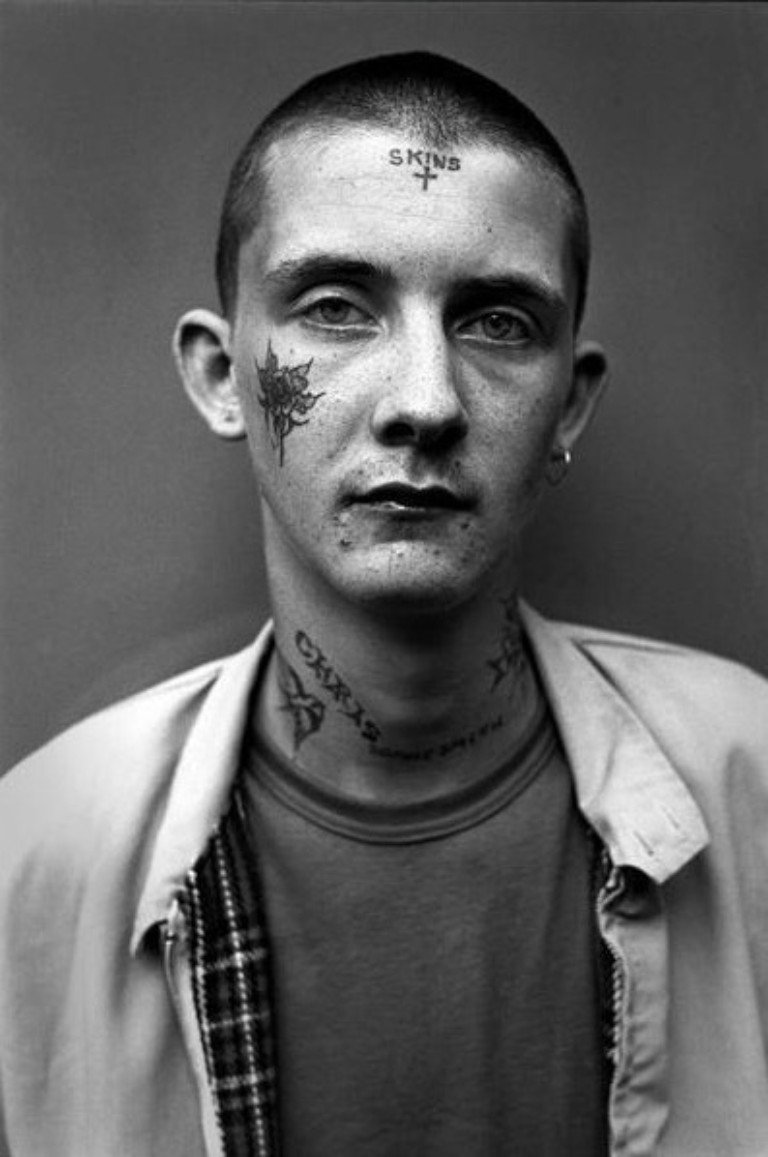 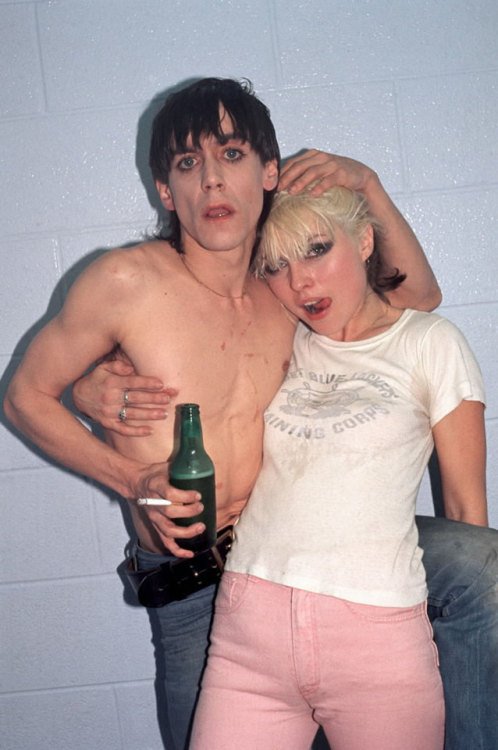 His striking images of the tattooed and shaved-head youths who followed punk and hardcore music speak of rebellion, but also have subtly political undertones. His work marks an important time in modern British history, and looks at the complexities of the austerity under Thatcher from the perspective of the disaffected youth. His work was later recognised by Morrissey and used to promote the Your Arsenal tour. 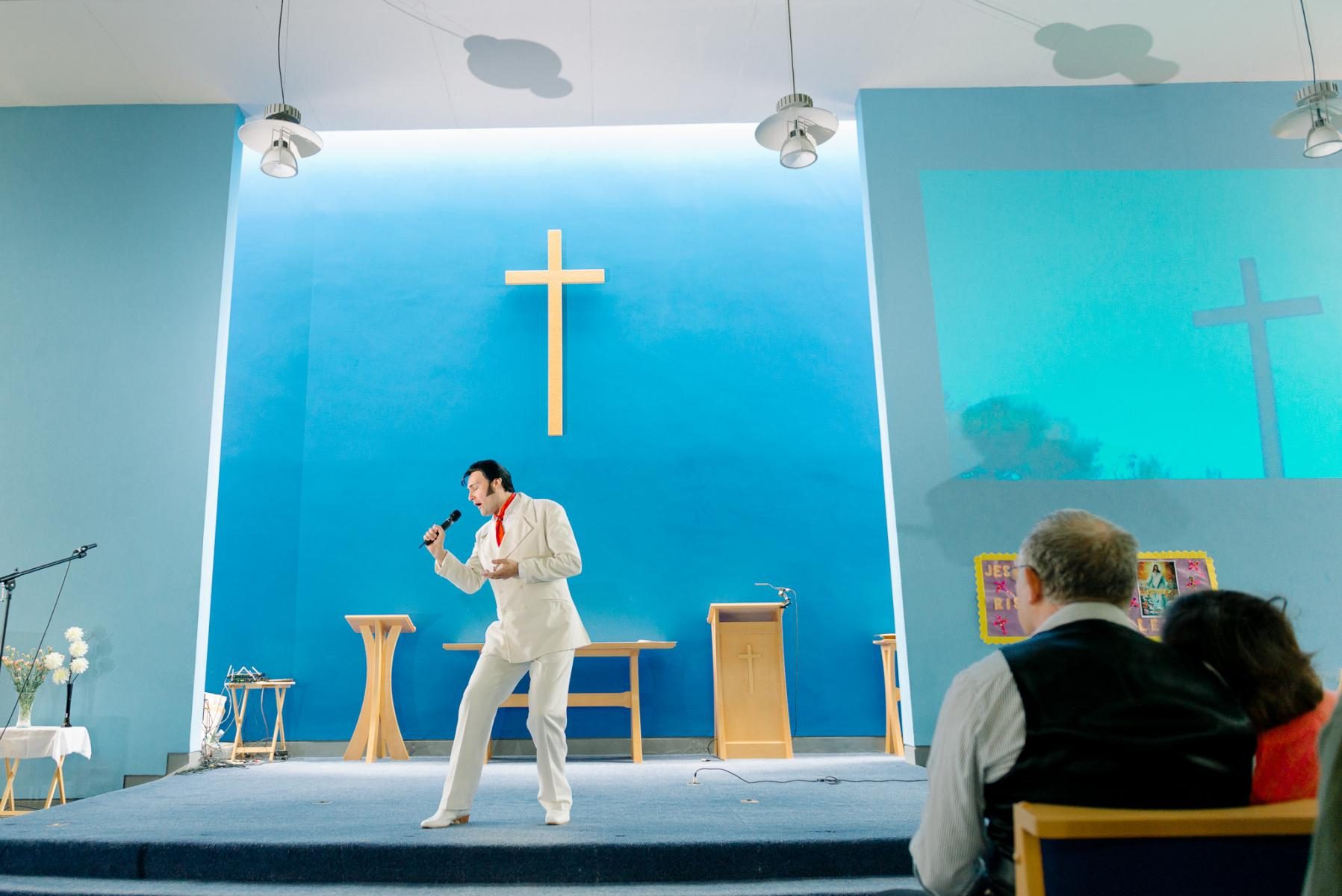 The Kings of England © Graeme Oxby

Likewise, Graeme Oxby has been charting the world’s obsession with Elvis, and the lengths fans go to come closer to their idols. His project The Kings of England follows Elvis impersonators as they live out the monotony of their daily lives with some help from The King.

Oxby’s work is a tongue-in-cheek exploration of these Elvis superfans as they compete for work, perform in their local towns and sing in their bedrooms. By focussing not on the artists themselves, but on the fans and their relationships to the musician, one can glean the cultural impact the music has had on decades worth of people. 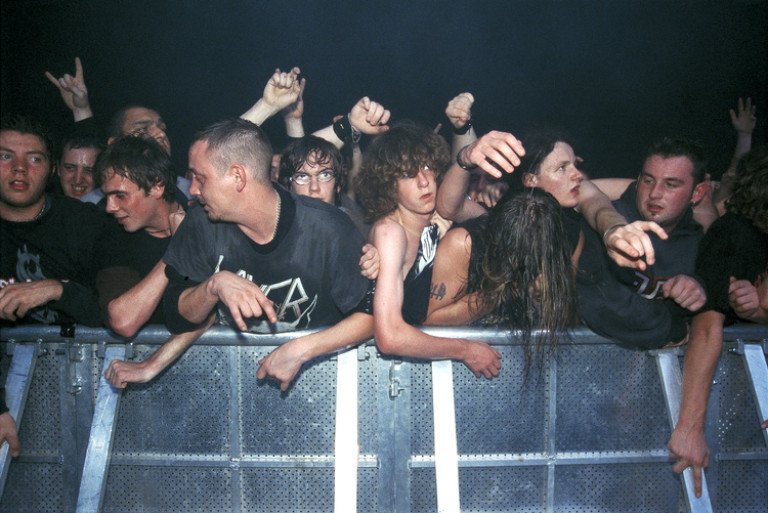 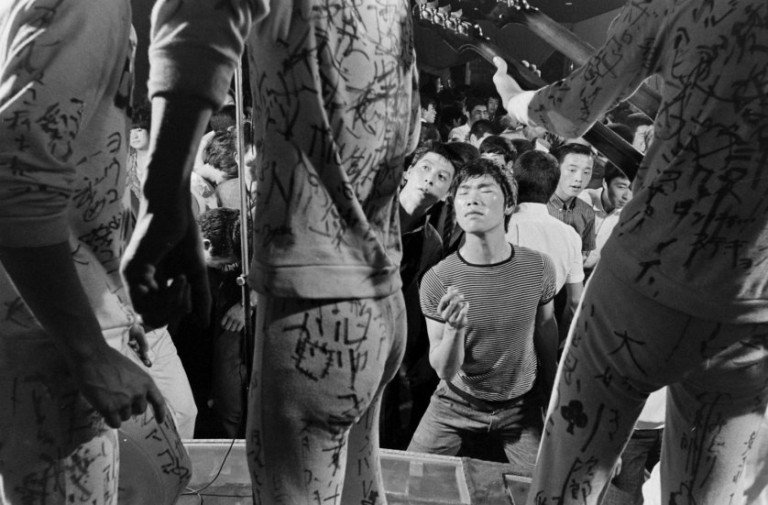 On the other side of the world, Malian photographer Malick Sidibé’s work captured the euphoric zeitgeist gripping Bamako in the 1960s as French colonial rule was ending in Mali. As the nation underwent profound changes, the youth, naturally, responded to this, breaking free from their shackles by embracing music and fashion as means of expression. 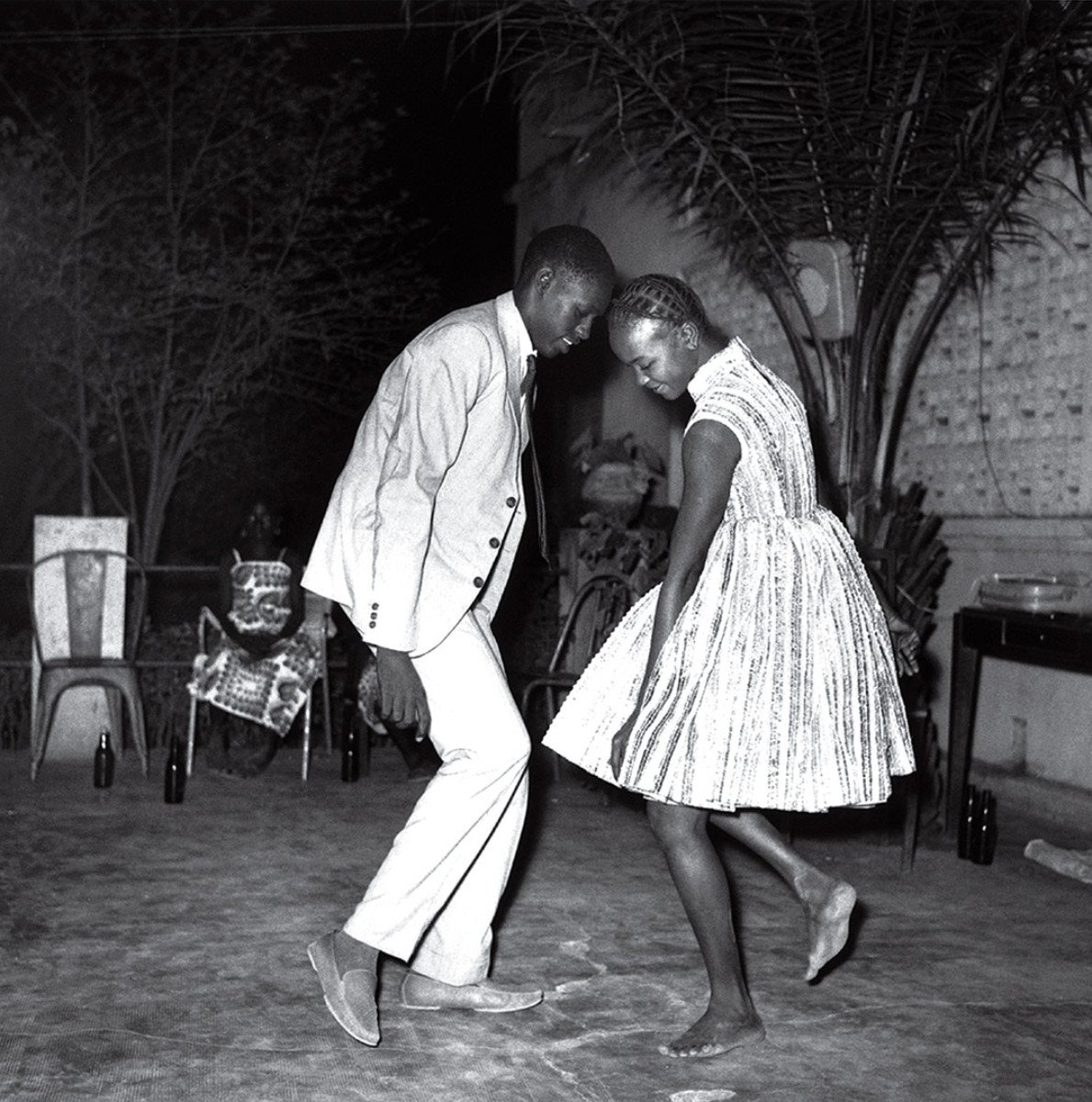 Sidibé claims “We were entering a new era, and people wanted to dance. Music freed us. Suddenly, young men could get close to young women, hold them in their hands. Before, it was not allowed. And everyone wanted to be photographed dancing up close.” His iconic photo of a couple dancing in a club on New Year’s Eve in 1963 is a perfect moment of pure ecstasy where you can almost hear the music. 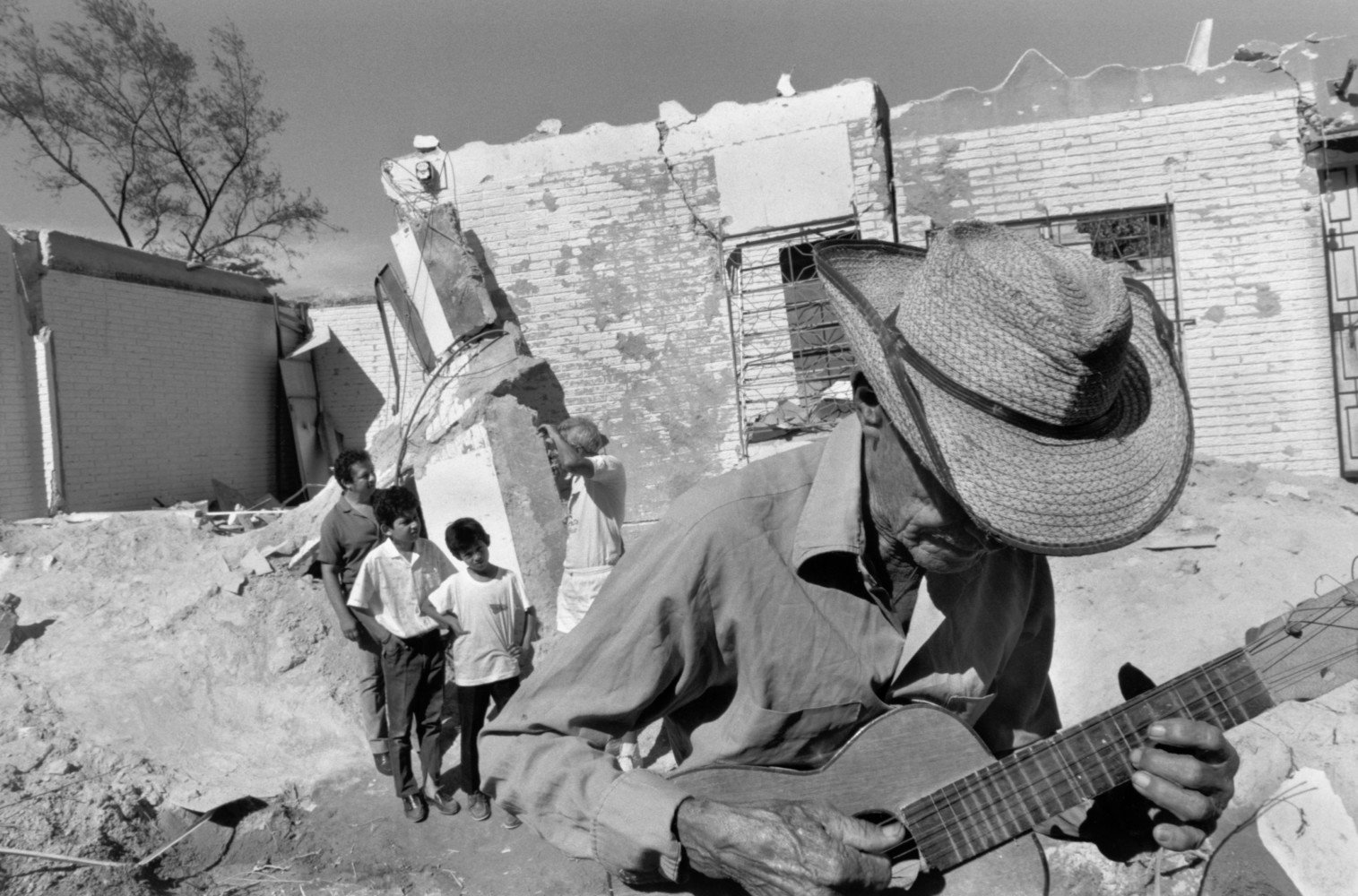 Larry Towell, multi-instrumentalist, musician and Magnum Associate has spoken about how music inspires his work, but also of the contrasts between the two mediums: “Photography is illustrative; you’re a witness when you photograph. Whereas, as a lyricist, you’re depending on your imagination. They oppose each other. But I’m not at all a good musician. I’m a storyteller and experience as a photojournalist gives me lots of material.”

Noting the obvious differences between the expressive and factual nature of the two mediums, respectively, Towell’s photographic work, which is often published with accompanying recordings, illustrate his firsthand experience of certain events along with his feelings towards the things he’s been witness too. 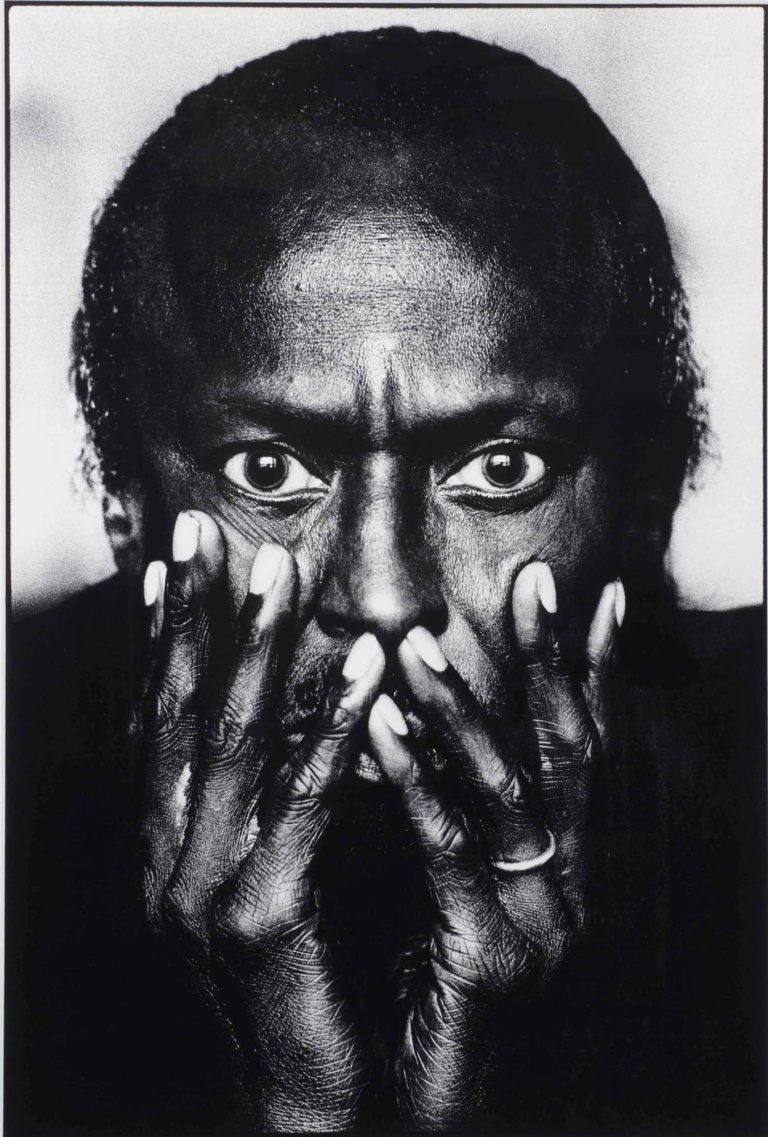 Additionally, the creative synergy between photography and music has always been an important element of album design. Many internationally renowned photographers are behind some of the most iconic albums in musical history, images which remain in society’s collective memory.

From four men at a zebra crossing, to a Buddhist monk engulfed in flames, the zipper on a pair of blue skinny jeans, a burning man shaking hands with another man – only a few examples of the visual representation granted to the black vinyls inside which have left deep impressions on generation after generation of music fans. 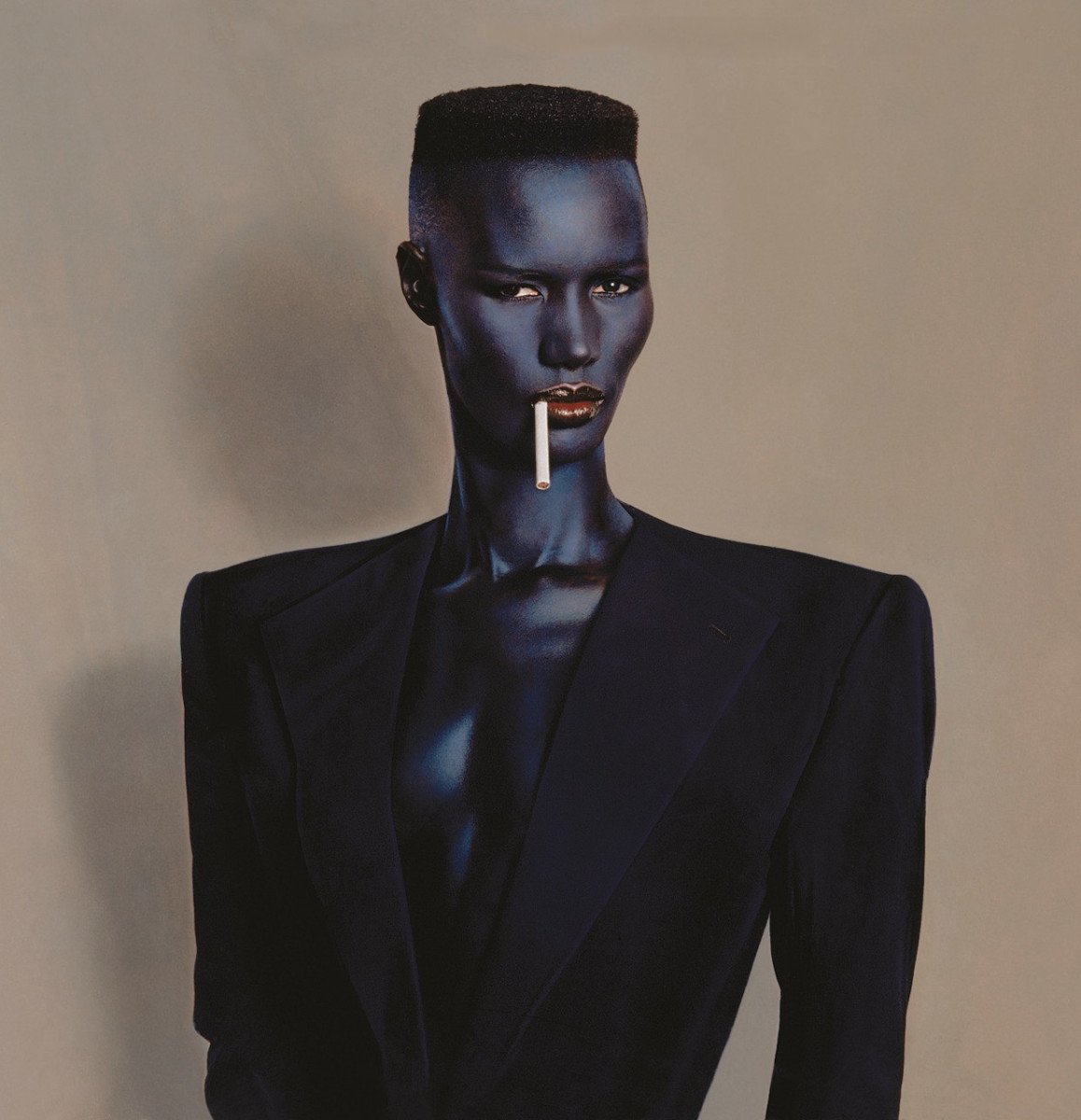 Though the album format has been changing since the advent of digitalized music and the growth of online streaming, and perhaps losing some of its significance as artwork, photography and music will continue to bounce off one another as long as musicians and photographers continue to appreciate one another’s craft. Many of the most iconic album covers today were not commissioned works but the result of the musicians themselves sifting through visual history. 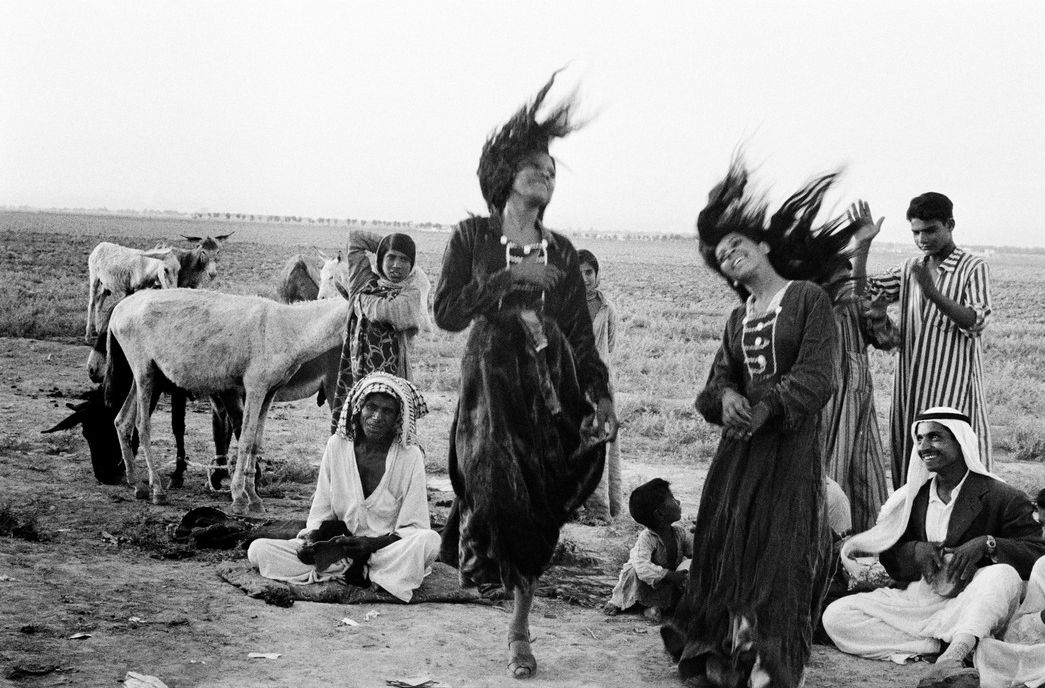 Though music and photographs exist to speak for themselves, they undoubtedly influence one another greatly and have met in infinite ways.

As music itself changes, there are endless possibilities open for photographers to document this fluctuating landscape, both in expressive and journalistic ways.