“My creative process is very intuitive, especially if I’m shooting on the street or on a trip, the usual rule is to bring the camera almost always, and things happen” – Pia Riverola

Few contemporary photographers possess the ability to induce wanderlust in the manner of Pia Riverola, whose dreamy, pastel-hued renderings, flawlessly capture the very essence of their subject matter. 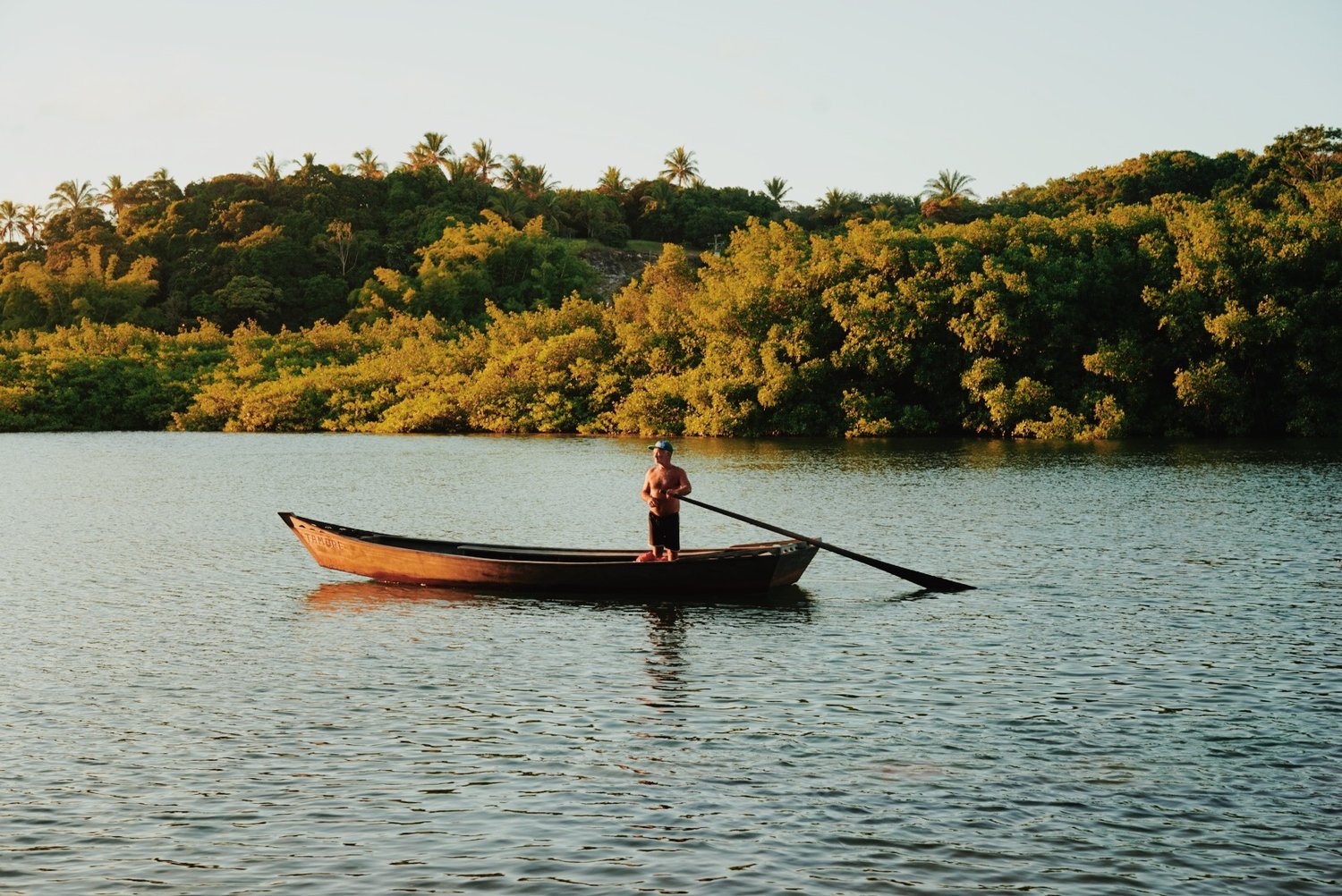 Born and raised in Barcelona, Riverola was introduced to photography during her childhood, when she was given a Minolta point-and-shoot-camera by her grandfather.

She used her new tool to capture her immediate surroundings, as a way to preserve memories, moments of rare beauty within her everyday environment which, with time, would otherwise fade, or be completely lost. It is this same tenet that underpins her practice today and has engendered the beautiful tapestry that is her oeuvre. 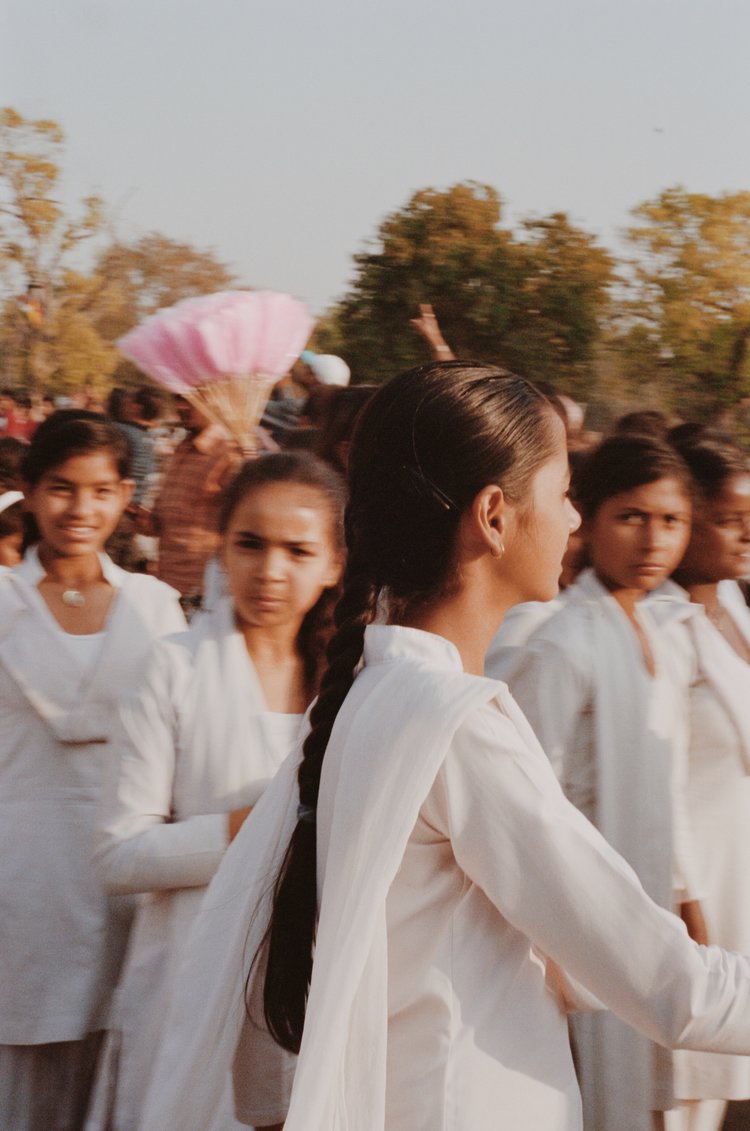 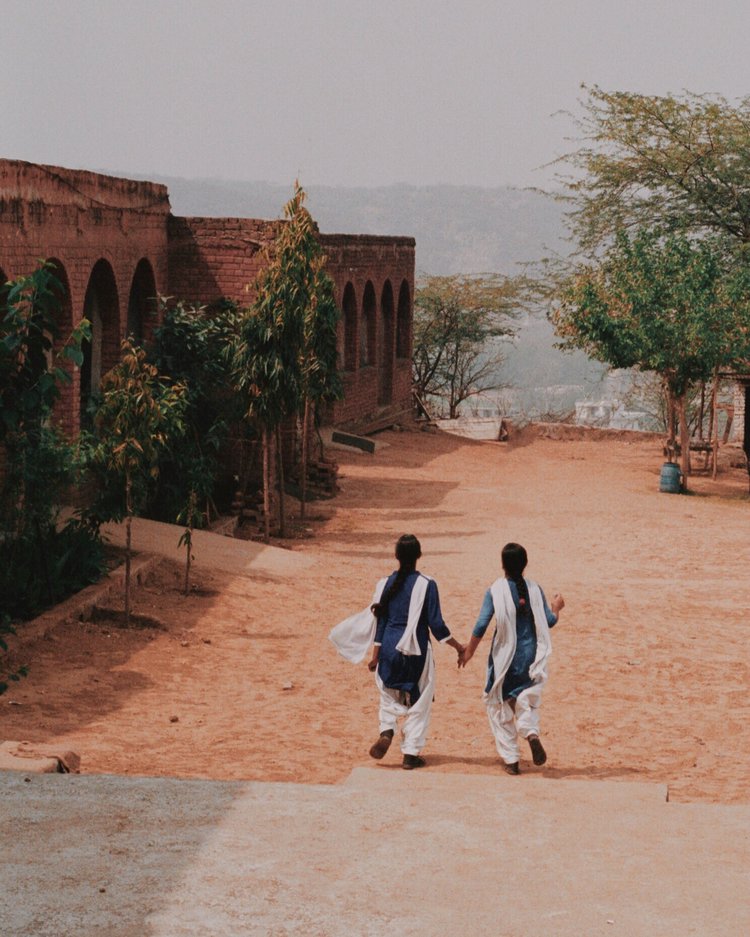 The angular modernist shapes of a Mexico City villa reflect drunkenly off the glistening waters of a swimming pool; a besuited man hunches beneath his umbrella as he hurries along a neon, rain-drenched street in a Japanese metropolis; the silhouetted contour of two figures contrasts dramatically with the breathtaking backdrop of a Costa Rican sunset.

Her thoroughly arresting renderings are permeated with a nostalgic, dream-like quality and display a masterful understanding of light with subtle prismatic hues, reminiscent of some of the medium’s early colorists. 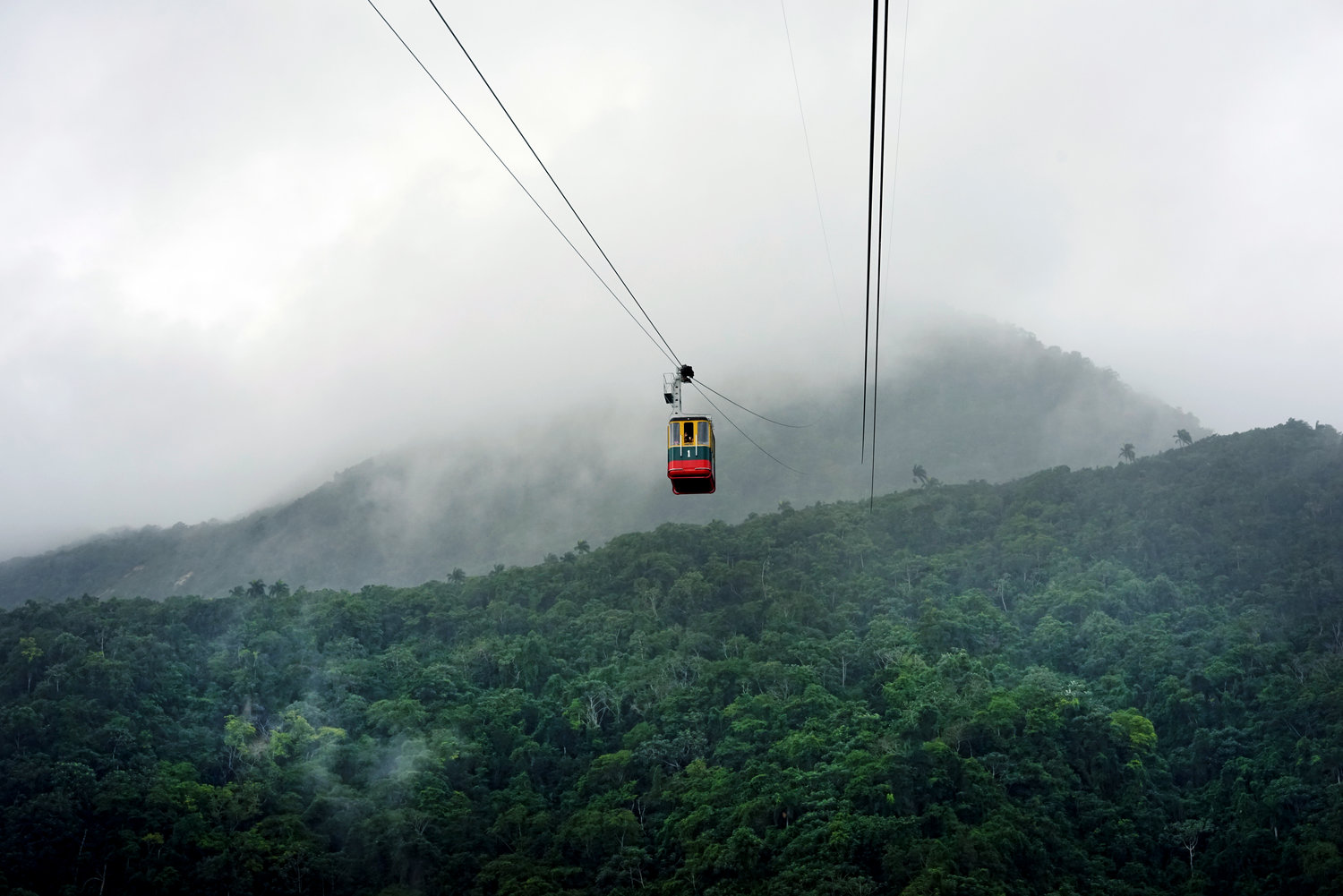 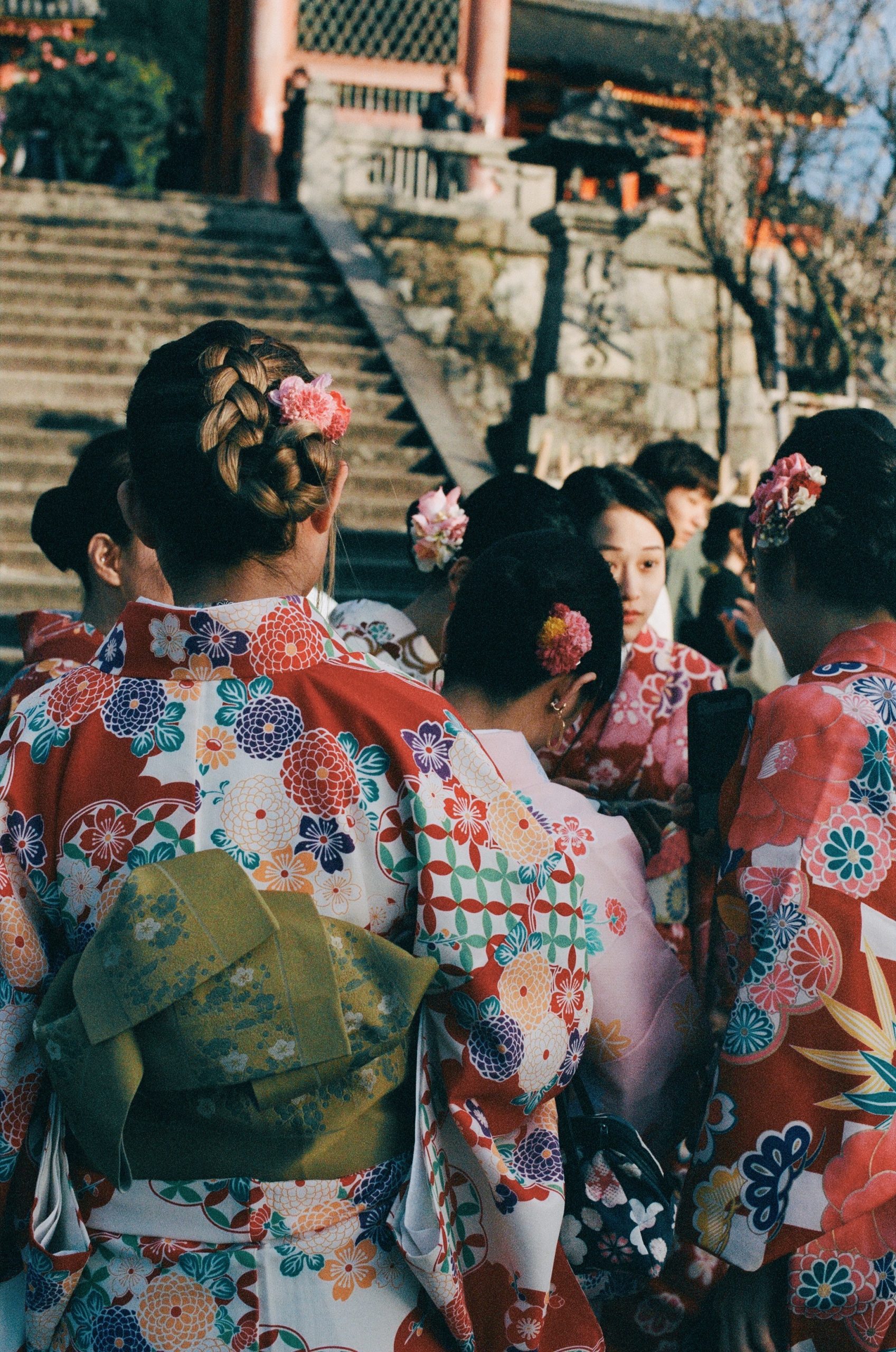 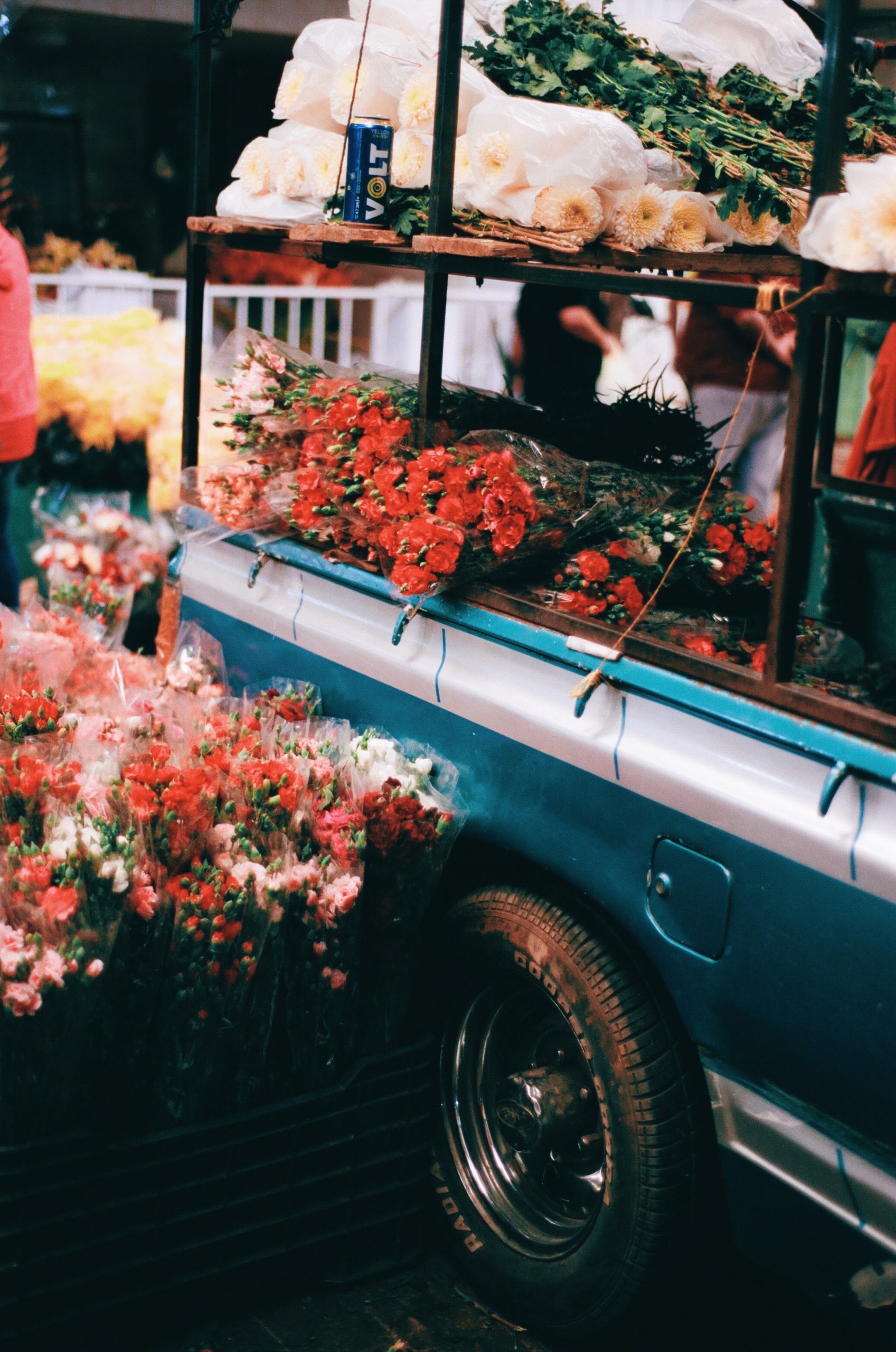 There is a palpable cinematic quality to her work, indicative, perhaps of her time spent studying cinematography in Barcelona and later, documentary filmmaking in New York. She also harbours a deep interest in the work of directors and cinematographers such as Frederik Elmes, Lance Accord, Lucrecia Martel, Werner Herzog, and Pedro Almodóvar, the stalwart of independent Spanish cinema.

Her studies also stimulated an interest in the light and tones of 35mm film, a format that subsequently became central to her approach and style, and one which she continues to employ today. 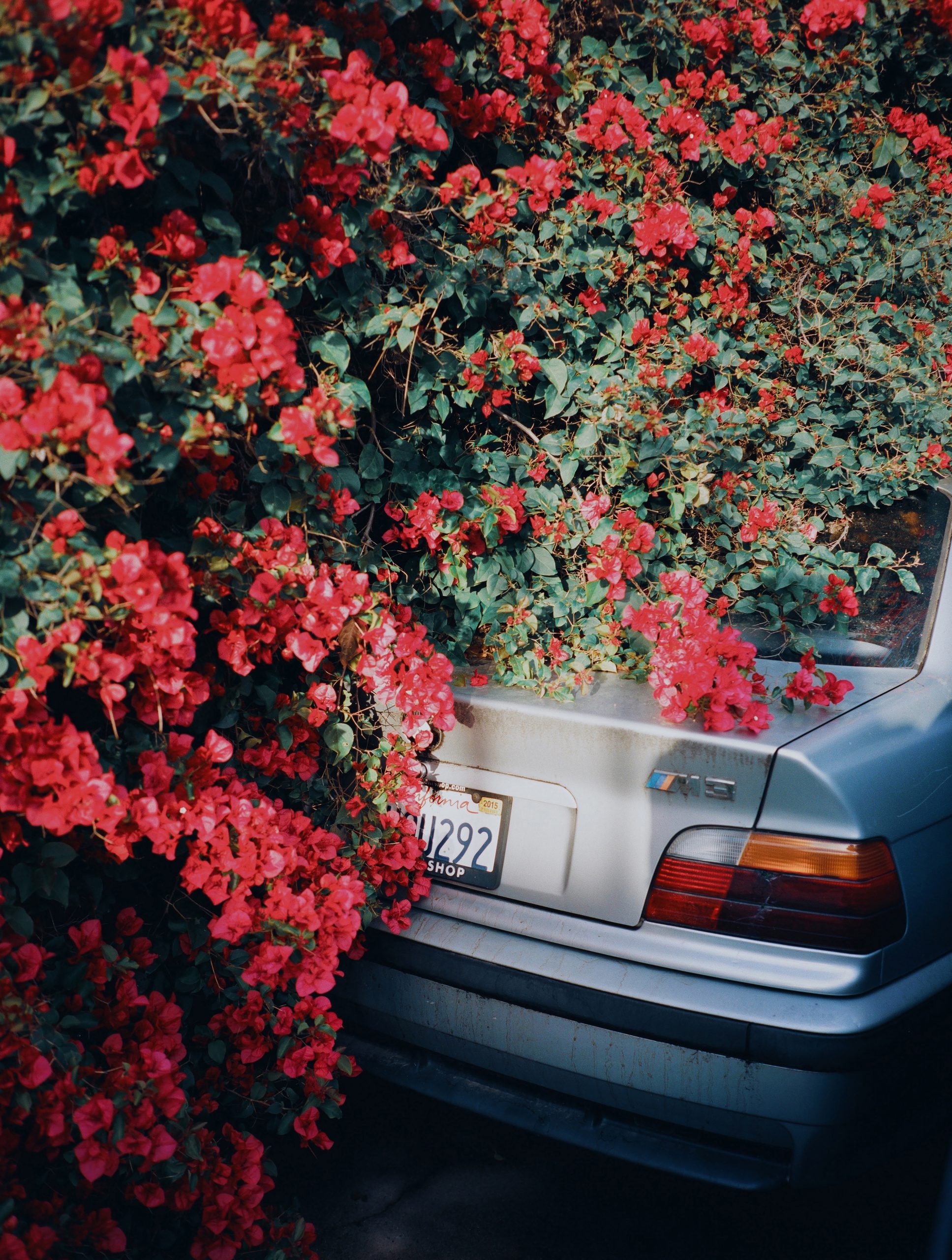 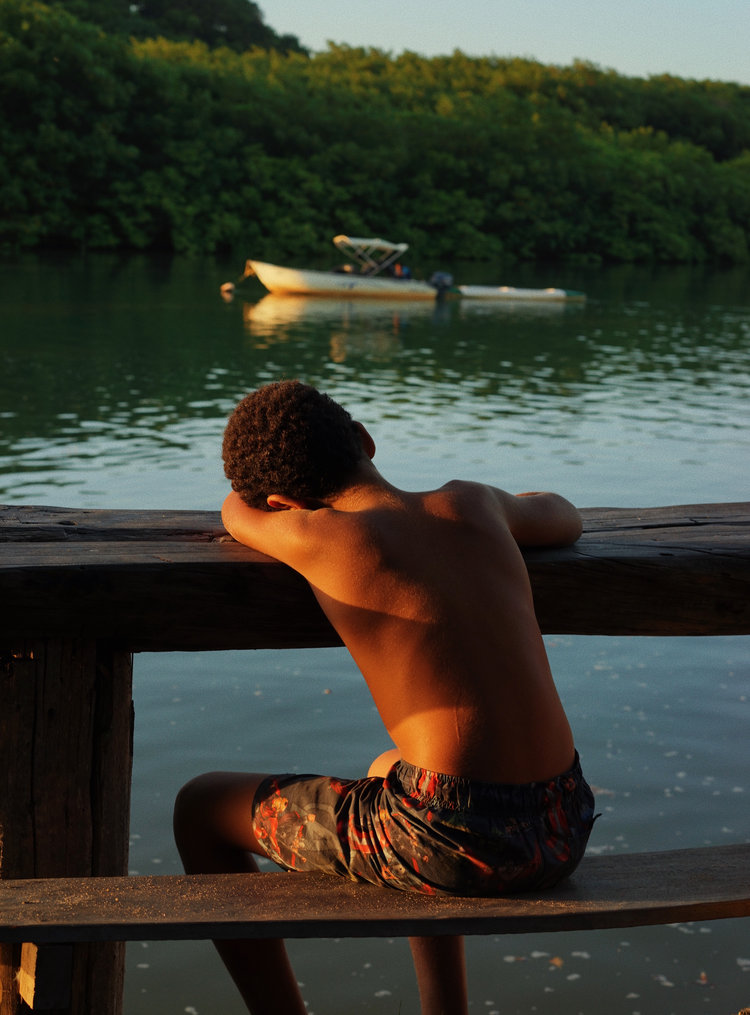 However, it was her move to Mexico following her studies, that truly instilled her passion for photography, the abrupt introduction to a mosaic of radically new landscapes, cultures, and ways of life, galvanised her interest and she found herself spontaneously and prolifically documenting her surroundings.

She also became interested in the work of acclaimed, local designers, Luis Barragán and Alberto Kalach, who together, have had a major impact on Mexico City’s architectural landscape, and whose focus on sustainability and preservation mirrors that which is displayed in her work today. 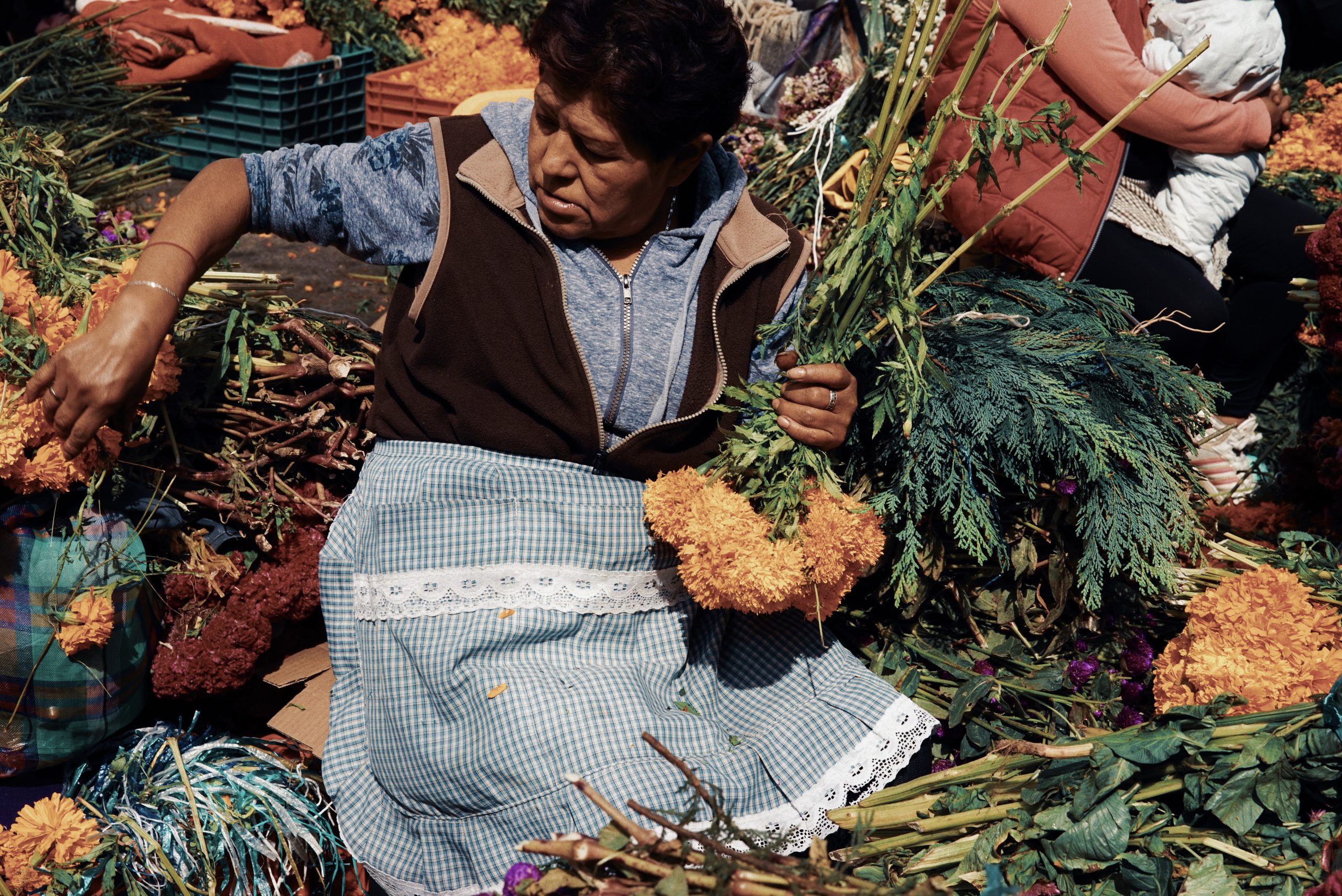 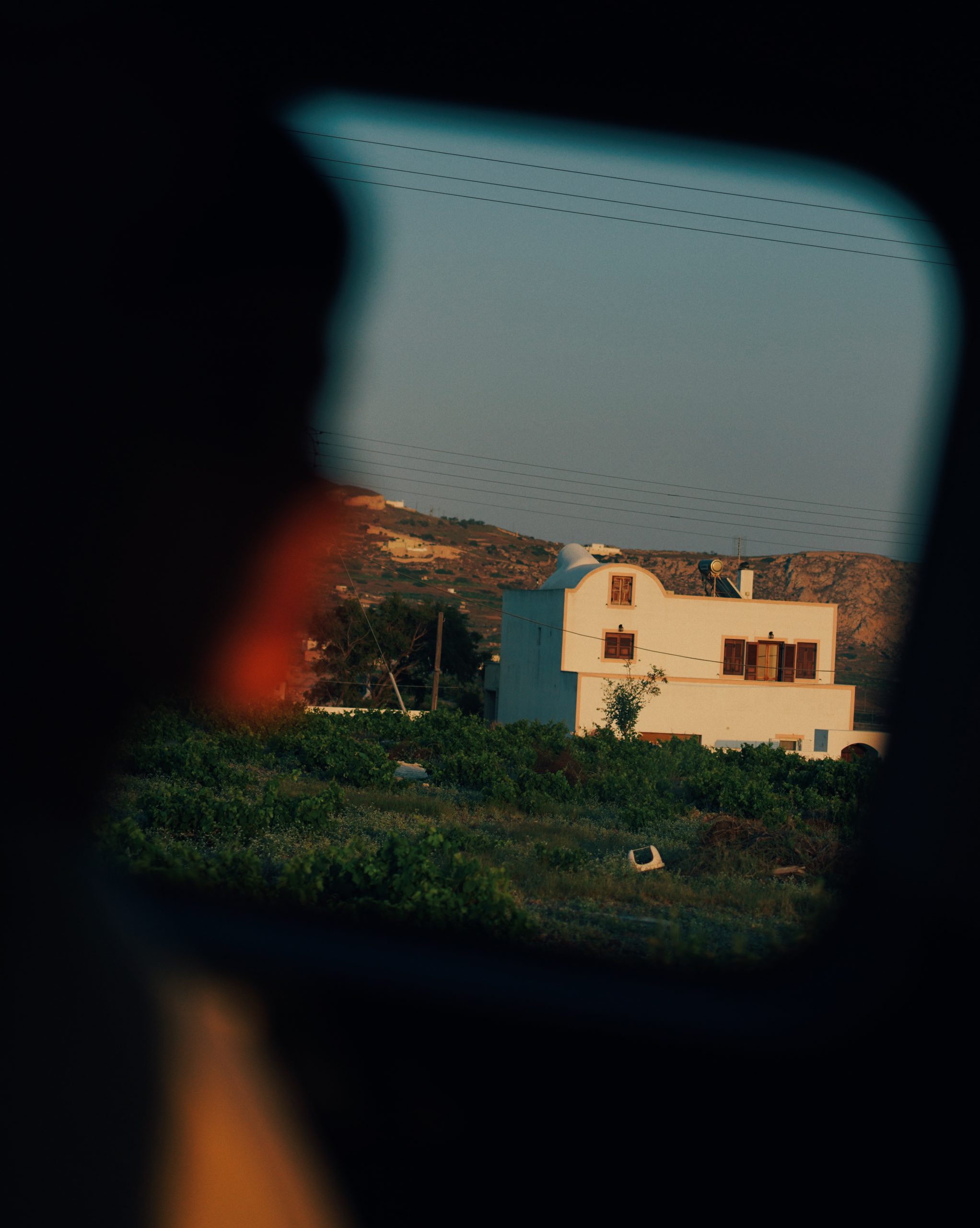 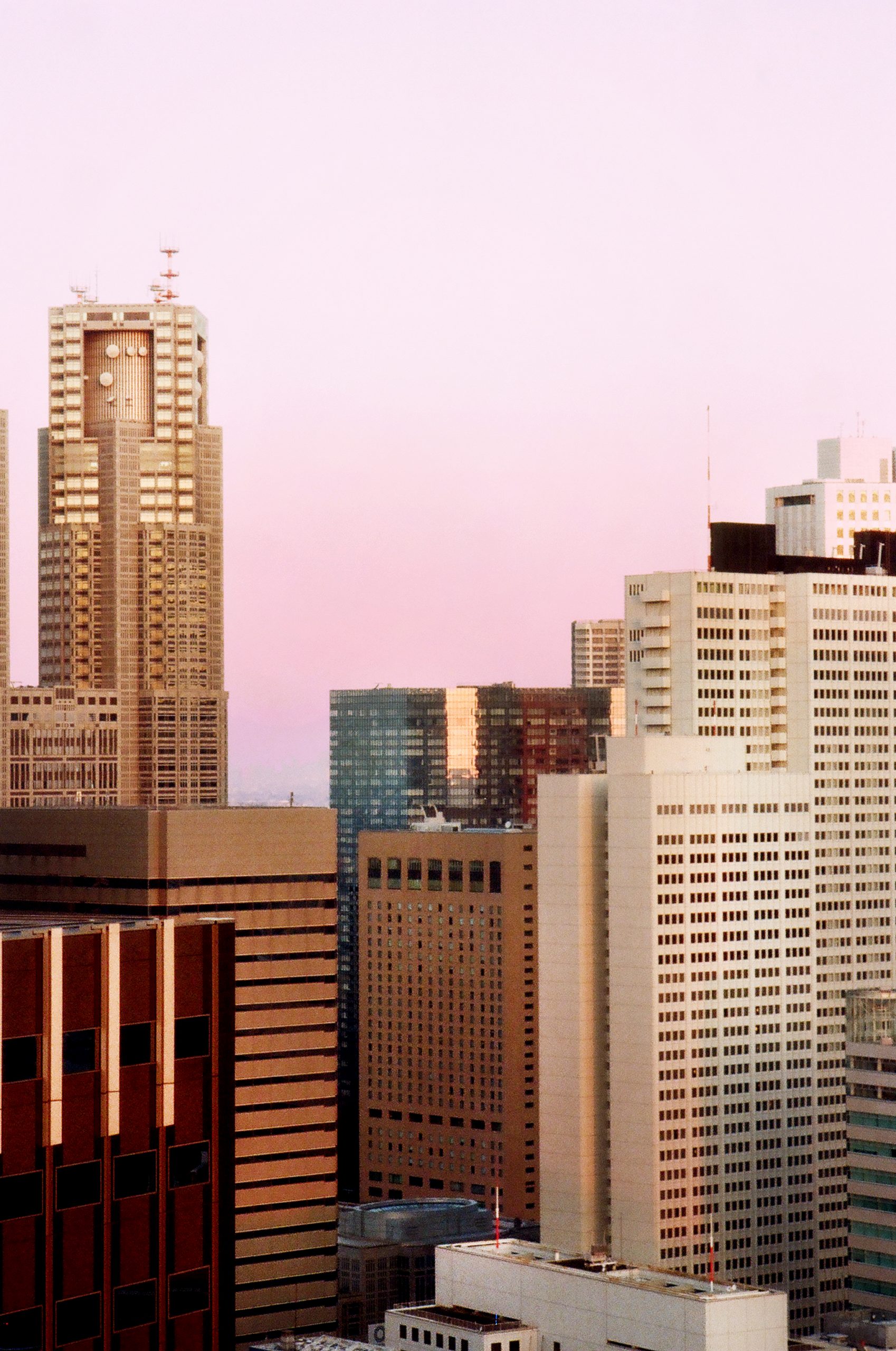 “Most of my inspiration comes from artisans, heritage and nature, exploring different cultures and ways of living.”

This curiosity is one shared by many of the medium’s greats throughout history, and has seen her travel extensively globally, including to Peru, Greece, Hong Kong and Japan, a land she describes as “perfect for the photographer” due to the juxtaposed “tidy perfection” and “craziness”, as well as the “heritage, culture and care for the tradition”.

Although often her sojourns are made for commercial assignments (encompassing fashion, still life, landscape, and architectural photography) she maintains the importance of balance, interspersing such work with more cathartic endeavours. 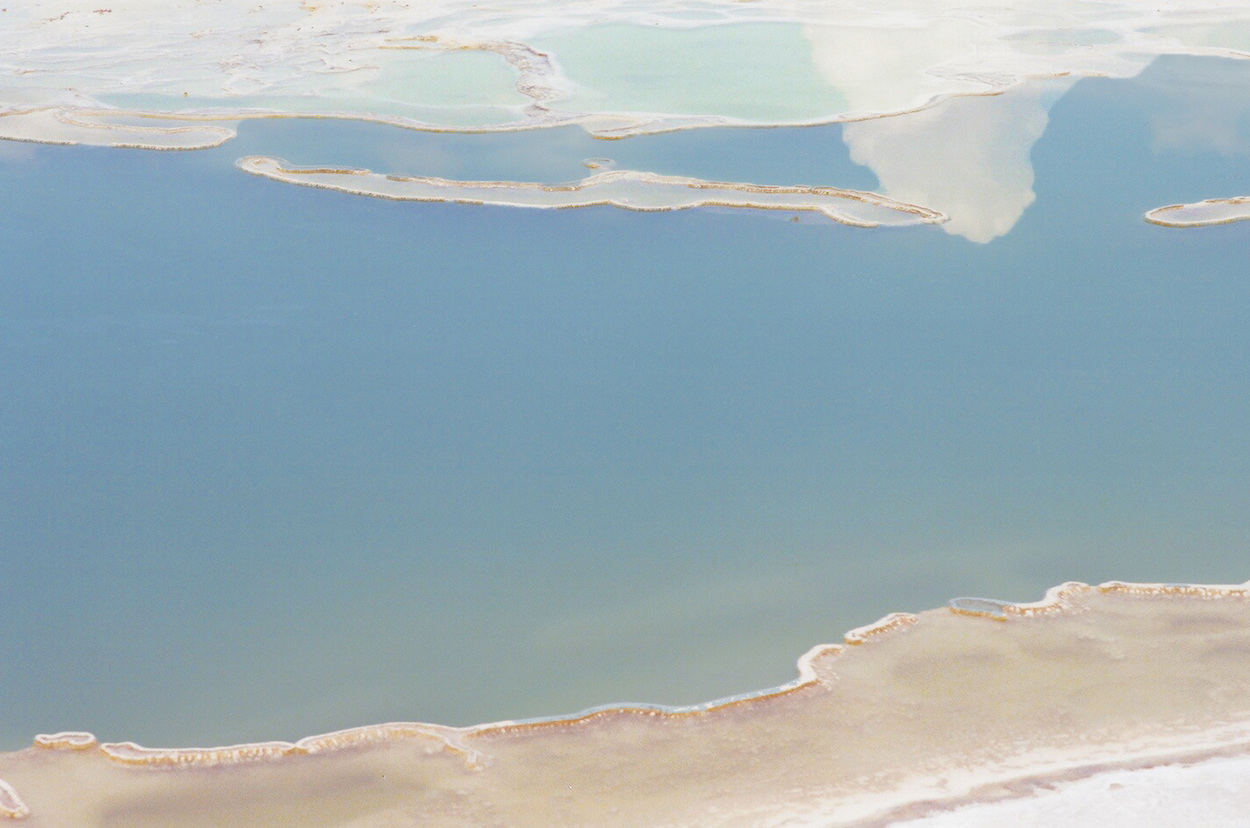 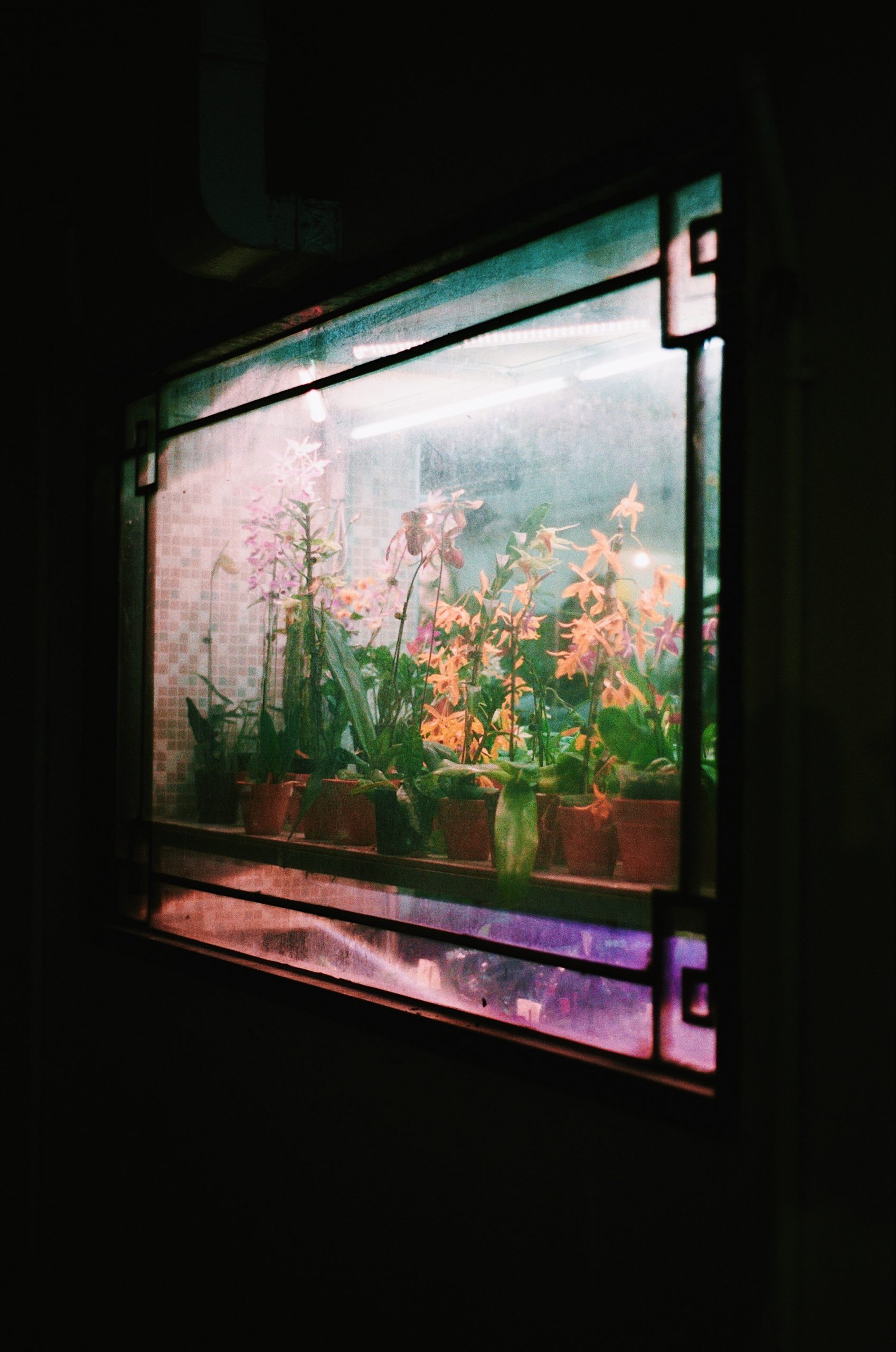 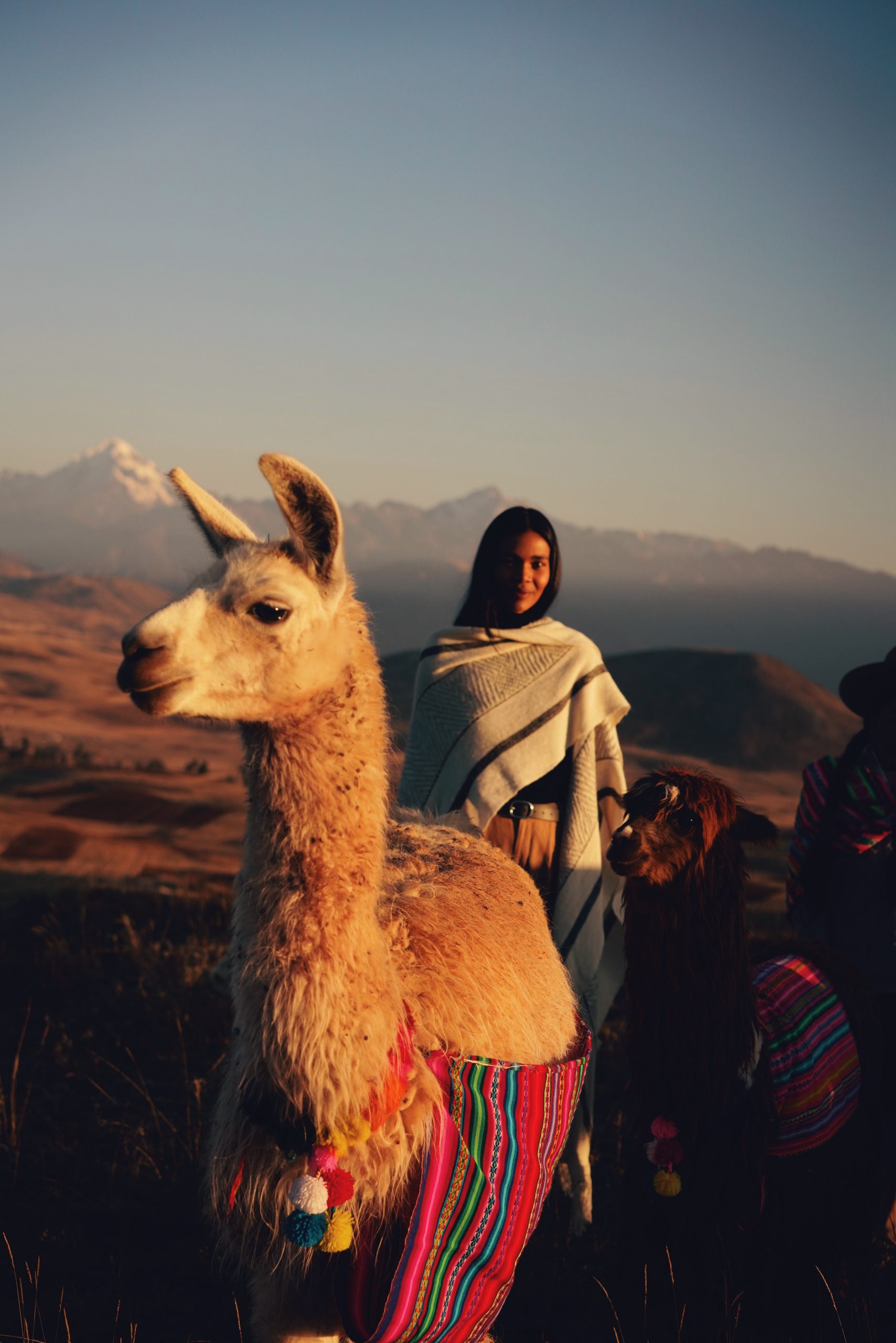 “The challenge itself is understanding and coming to peace with the idea that not every shoot will always be what you want creatively but will bring other things that will improve your life in other aspects. I try to focus on making it the closest to what I would ideally like it to be but accepting if it’s not that eventually.”

Whether candid portraits, natural landscapes, unposed ‘street’ scenes or simply subtle minutiae within quotidian settings, Riverola’s images collectively convey her remarkable artistry and deep empathic regard for her subjects, exemplified no more decisively than in her depictions of Mexico, her adopted homeland, which, in spite of her nomadism, remains her greatest muse.