“When you slip below the surface it feels like a different world, sometimes more alien than human. Dark, deep, and unpredictable … whether you fear it or are fascinated by it, you can always feel its presence.” – Matthew Bagley 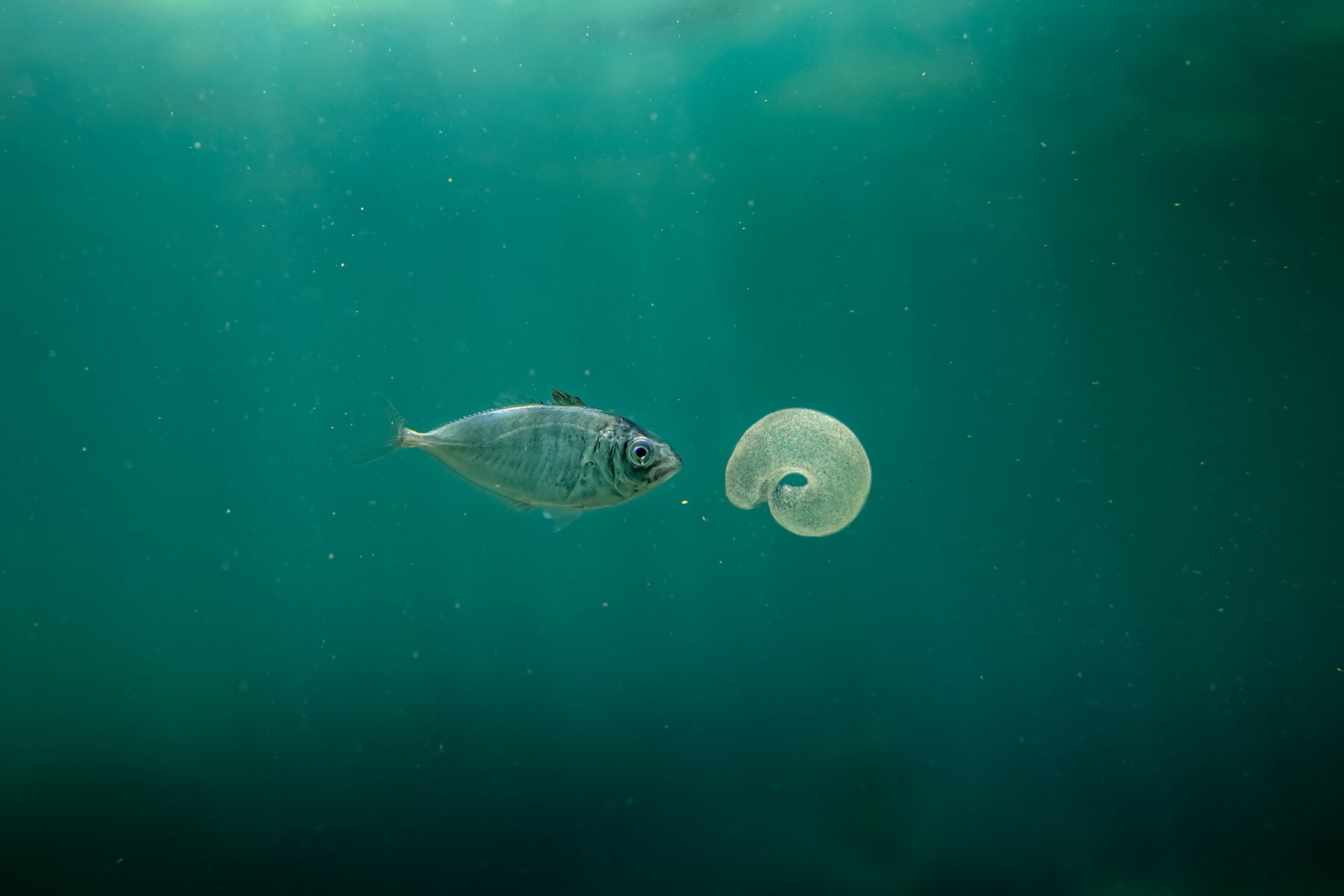 There are myriad reasons why oceans are vital to the wellbeing of the planet, not least because of the wealth of aquatic flora they support, which produces over half of the world’s oxygen. Yet due to human impact, their health is deteriorating rapidly; their ecosystems in decline; their very existence (as we know it) under serious threat.

Photography has long had the ability to affect change, and there are a number of contemporary practitioners whose work imparts the magnificence of the marine environment and thus what it is that we stand to lose. One such example is Australian-based photographer Matthew Bagley (Also known as Petrichor.mb) whose exquisite images reveal the ethereal beauty of the subaquatic world. 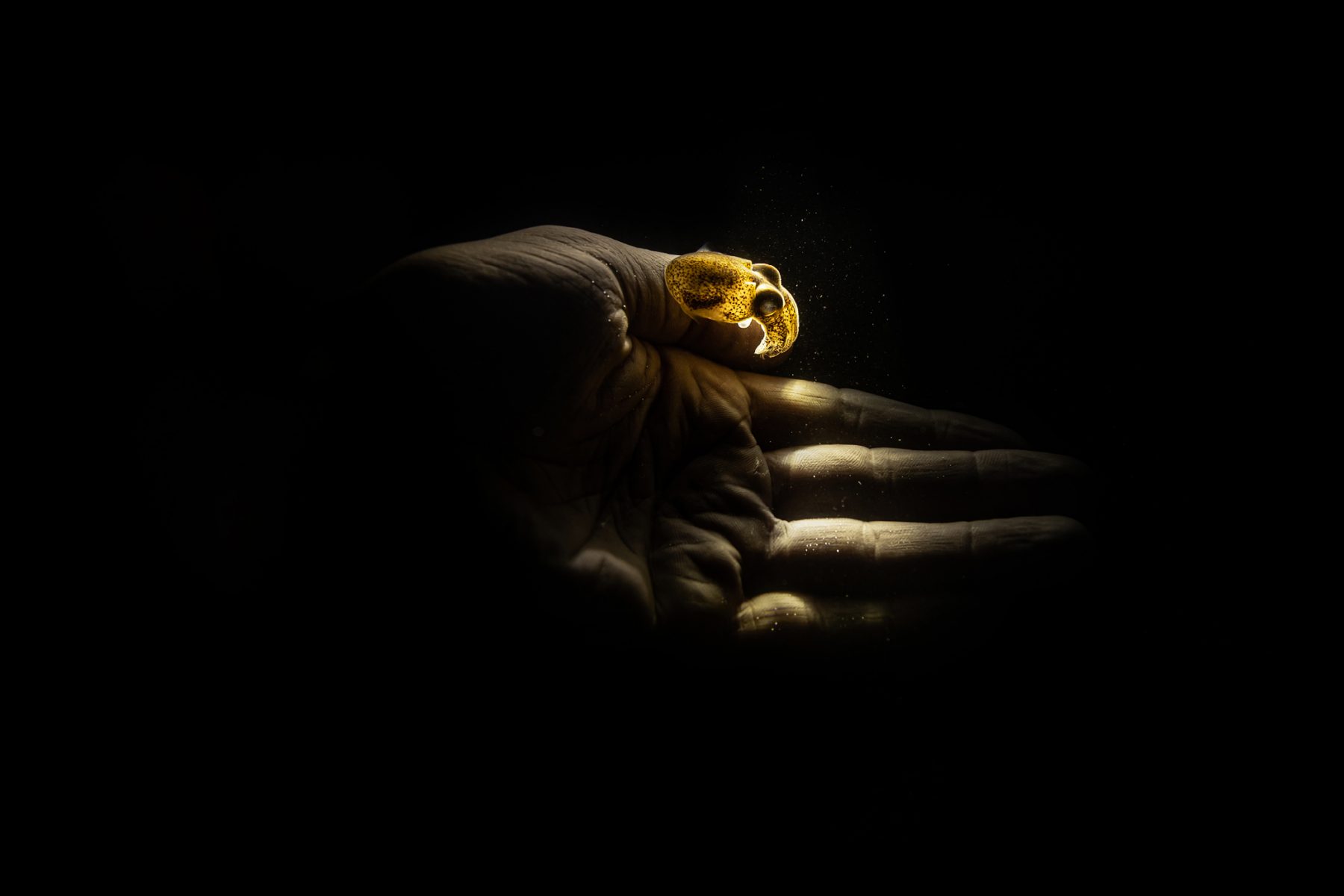 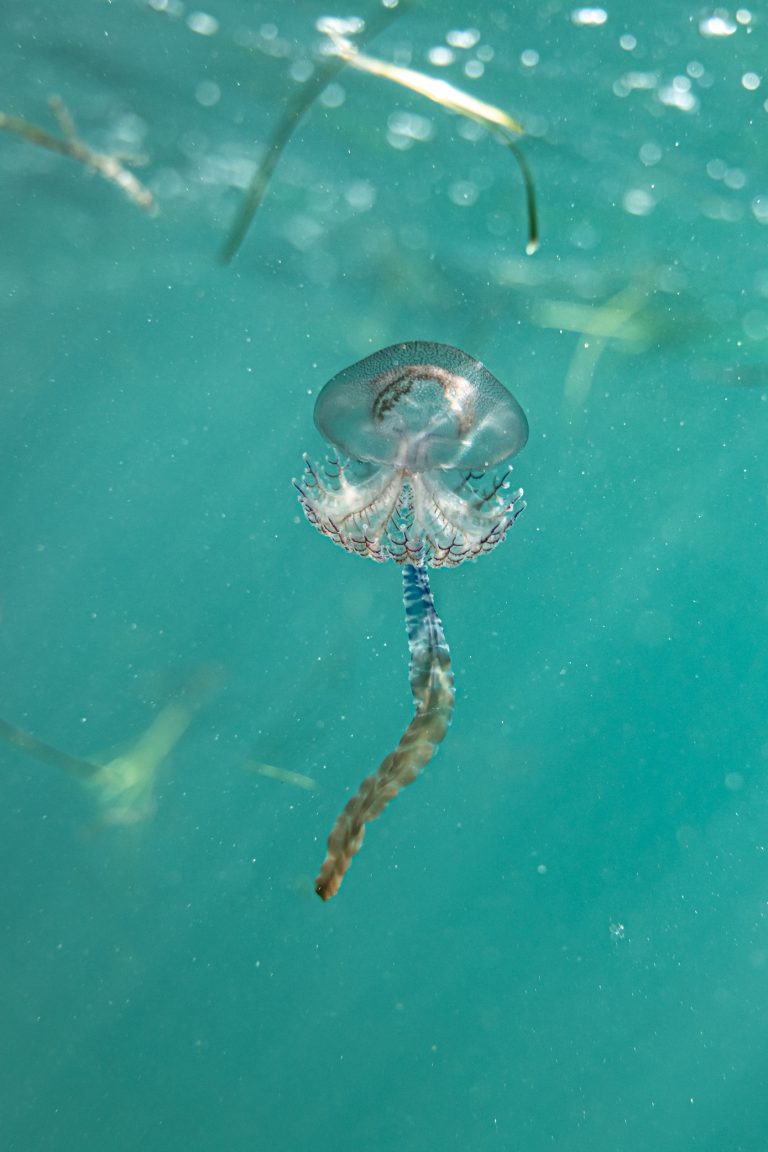 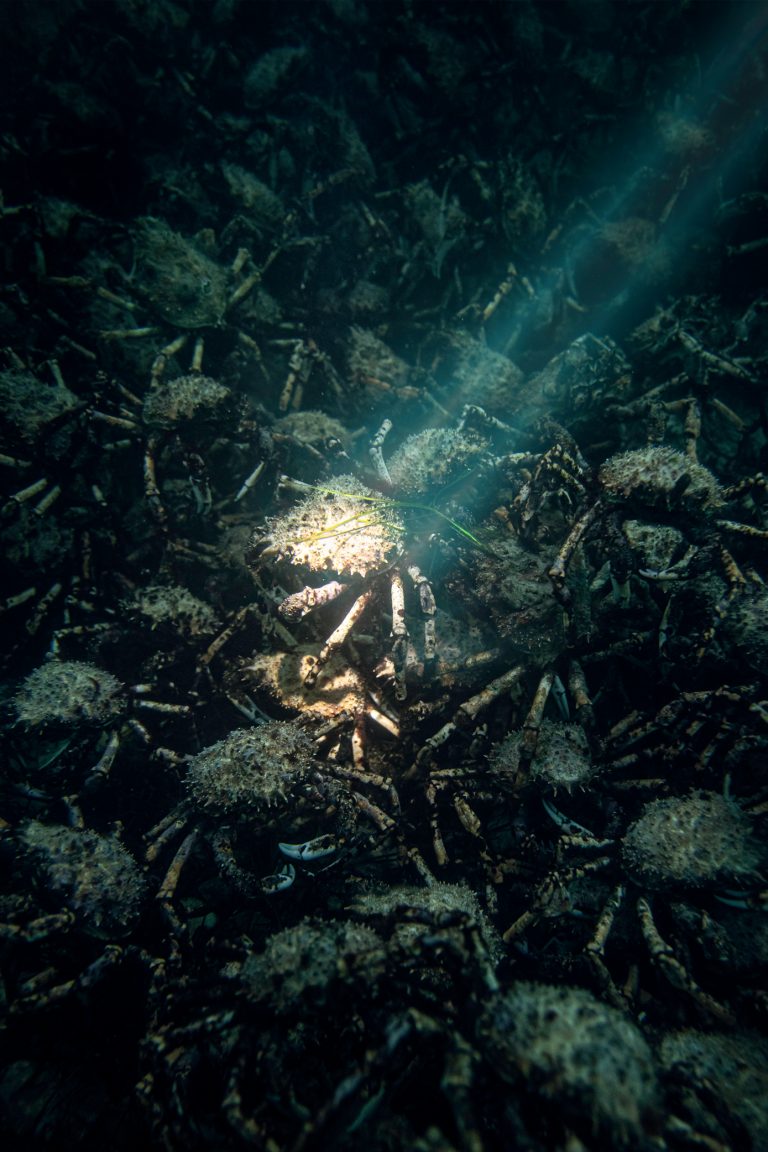 There is something truly captivating about his photographs, an immediate sense that you are observing something of rare poignance, the visual manifestation of a perfect convergence of light, time, and nature.

They stand as a testament to the beauty and incredible biodiversity of the world’s underwater landscapes, as well as to Bagley’s artistry and deep appreciation for the ocean, which he has harbored since childhood.

​”I’ve had a connection with the ocean since I was a kid and it has been a part of my life in many ways. I grew up knowing the tides and feeling the wind direction, but more than anything, I grew up appreciating and respecting it. From that, I grew my interest and enthusiasm by capturing those experiences.” 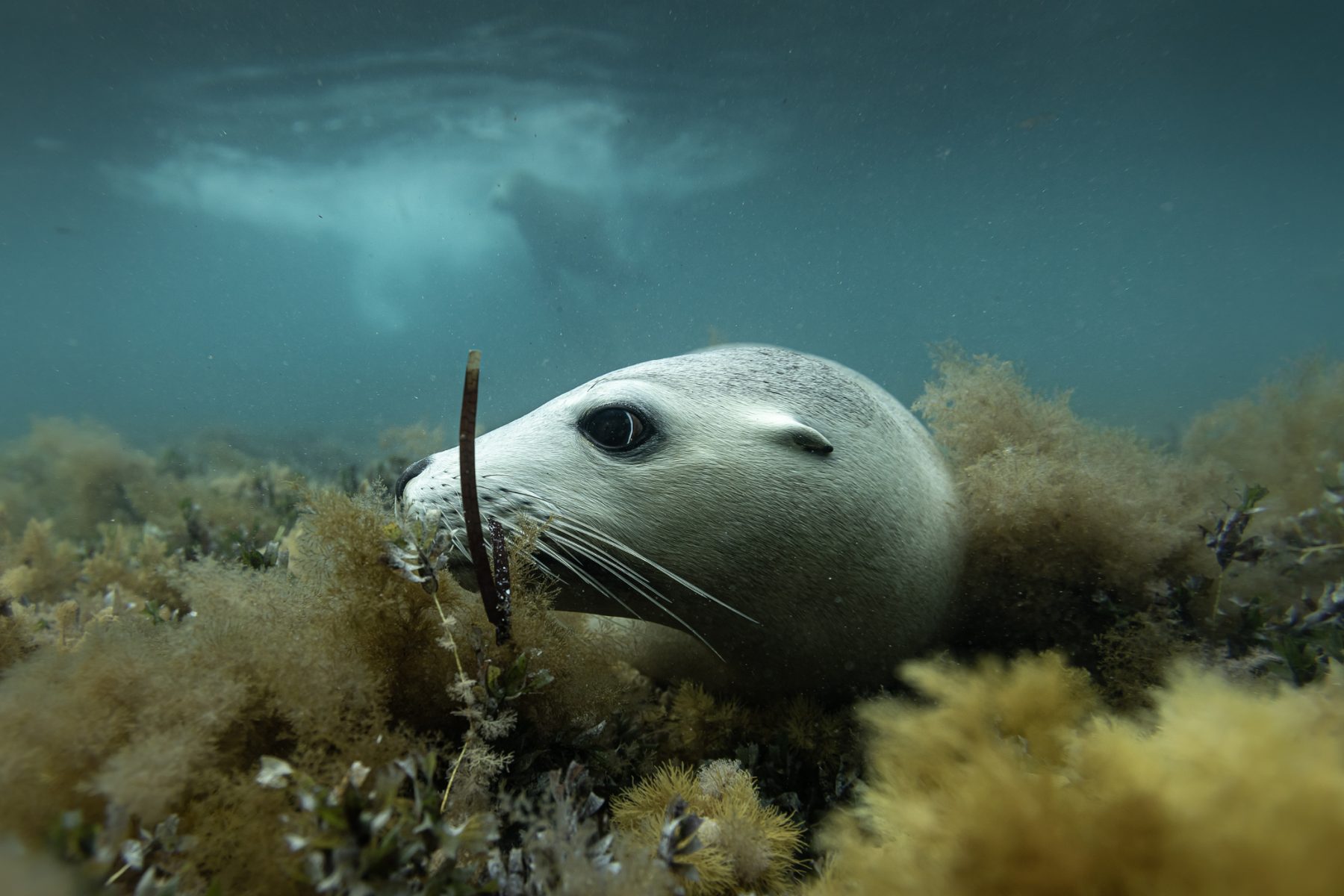 Though they cover more than seventy percent of its surface, the world’s oceans remain largely unexplored and are home to all manner of unique and wonderful lifeforms.

“We know less about our own oceans than we do about the solar system. So much of it is still unexplored and there is so much unknown, so much we still have to learn about. It’s beautiful and it can trigger senses in ways that you cannot imagine.” 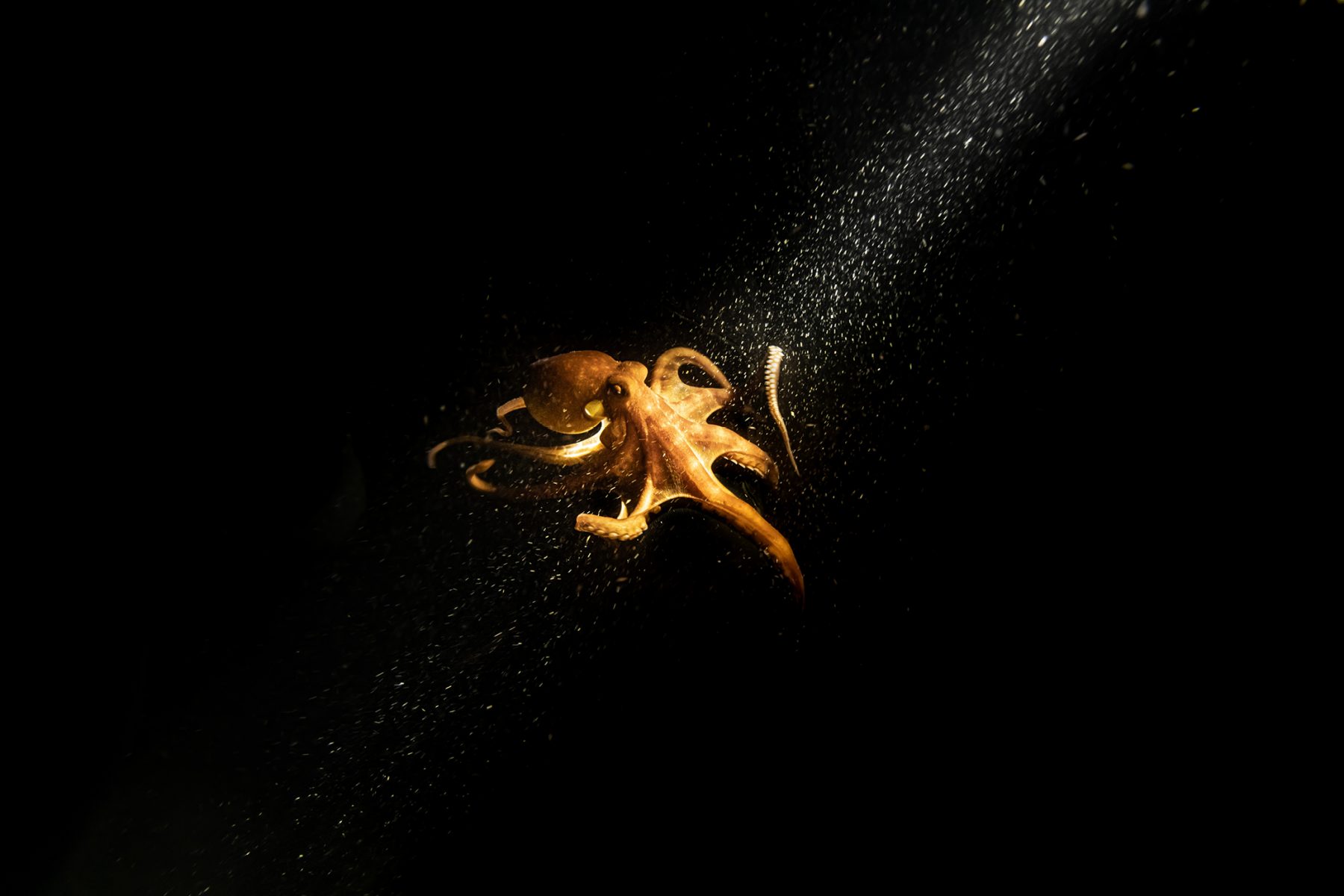 A crystalline jellyfish floats lazily through an azure lagoon; a majestic sea lion, its features subtly illuminated against the midnight blue depths, blows a trail of bubbles toward the surface; a sea horse drifts alongside a piece of seaweed, its delicate contours mirror his own. Bagley captures the magnificent surreality of these esoteric environments, with a unique combination of skill, grace, and perceptivity. 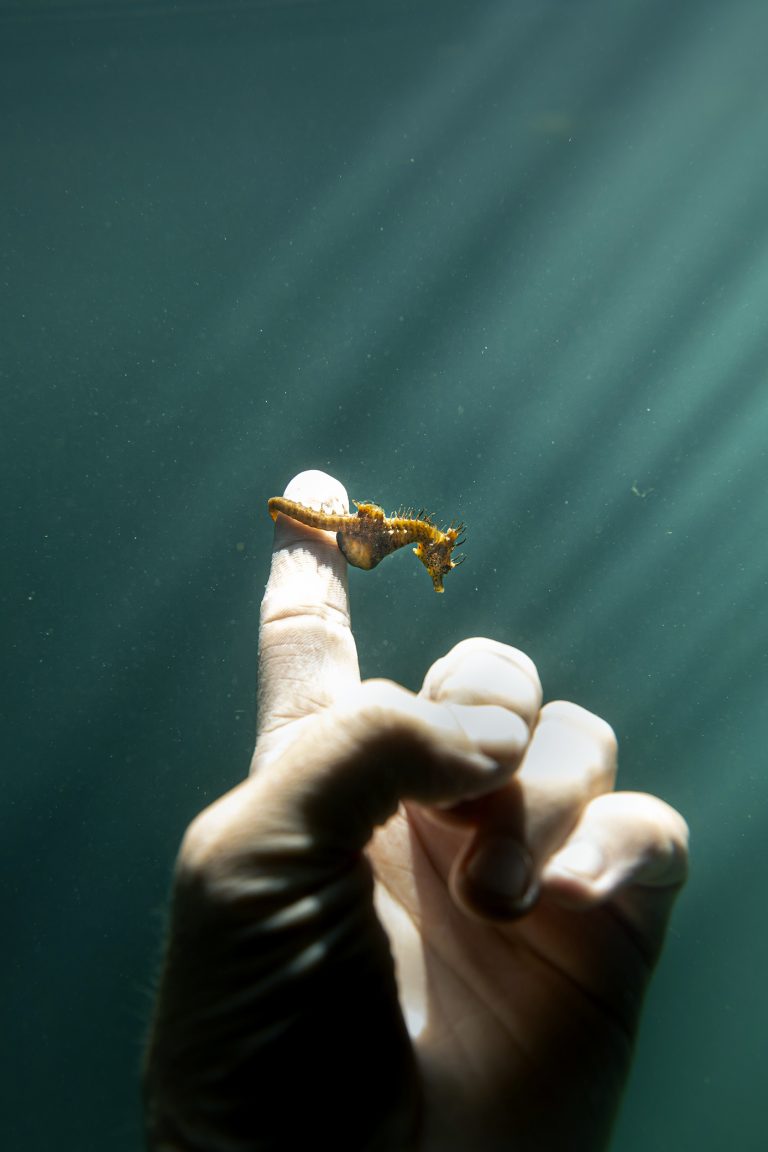 "I do", Blairgowrie, VIC, Australia 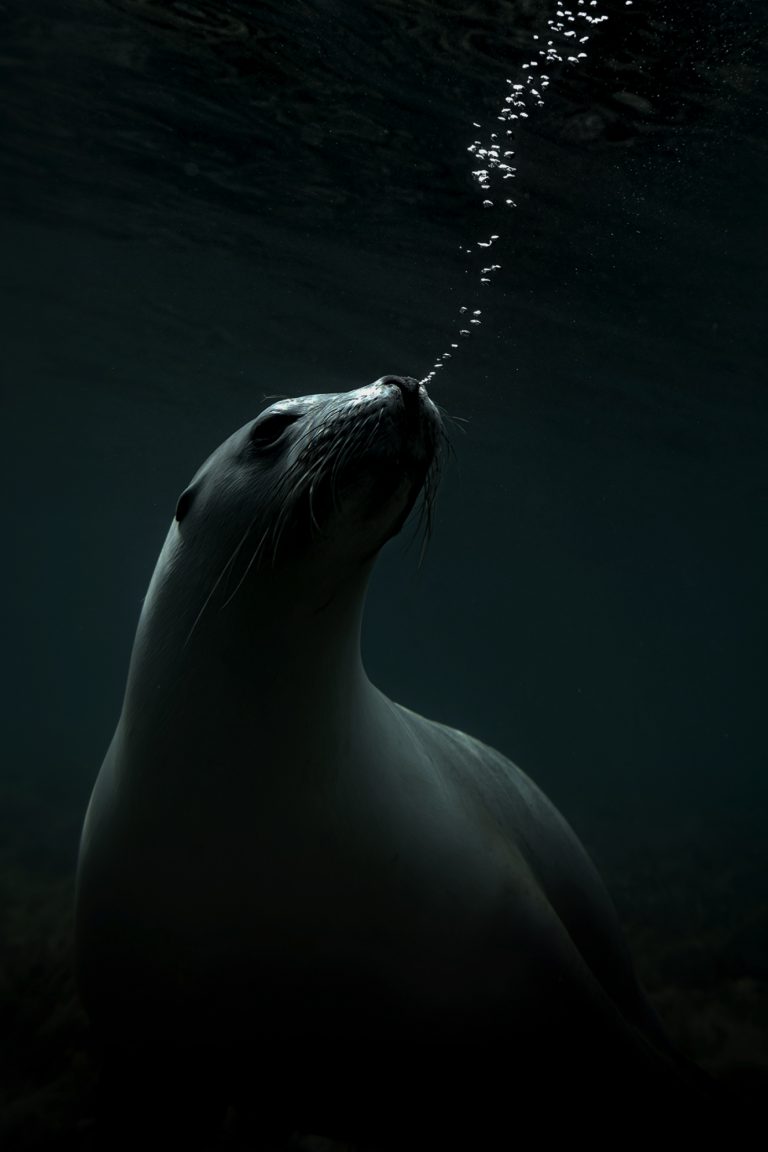 “I search for moment​s when the light cuts through the water. The reflection the sun casts as it bounces off skin, scales, or fur.”

He works unobtrusively, diving without breathing apparatus, which allows him to move freely through the water whilst creating minimal disturbance. During the daytime, he utilizes natural light, and at night, a torch, rather than a flash, which could frighten and alarm his subjects. 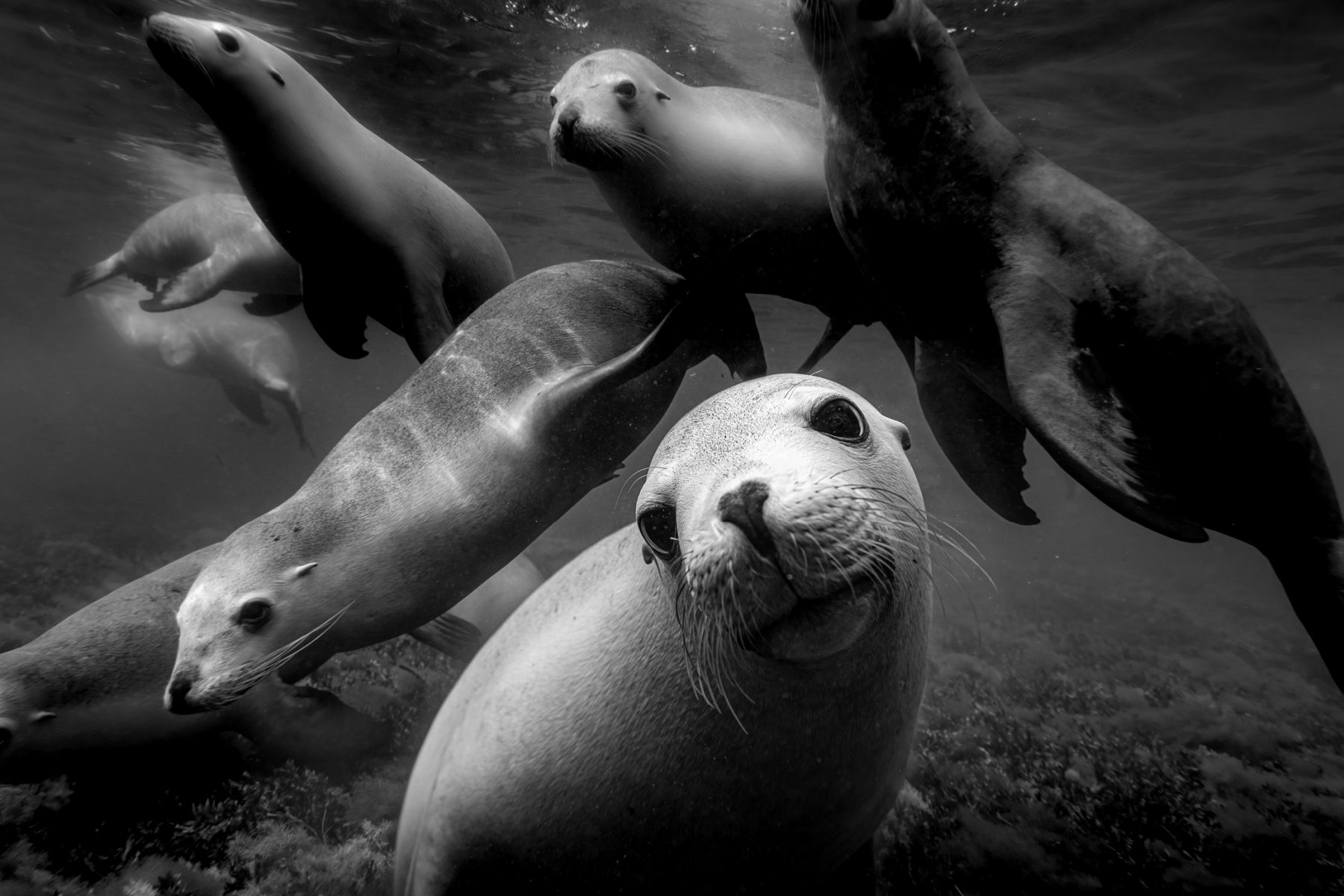 Though he expresses admiration for the work of his contemporaries, Hayden Richards, Cristina Mittermeier, and Jorge Cervera Hauser, fellow purveyors of marine photography whom he asserts, “capture life and document the world in ways most of us would never get a chance to see”, his major influences are organic, specifically, migration patterns, animal behavior, and marine ecosystems.

“When you slip below the surface it feels like a different world, sometimes more alien than human. Dark, deep, and unpredictable. Regardless of whether you fear it or are fascinated by it, you can always feel its presence. The perfect spot for me is where the sunlight still touches and that is where I focus. It is abundant with life and blanketed with the most amazing patterns, shadows, and shimmers.” 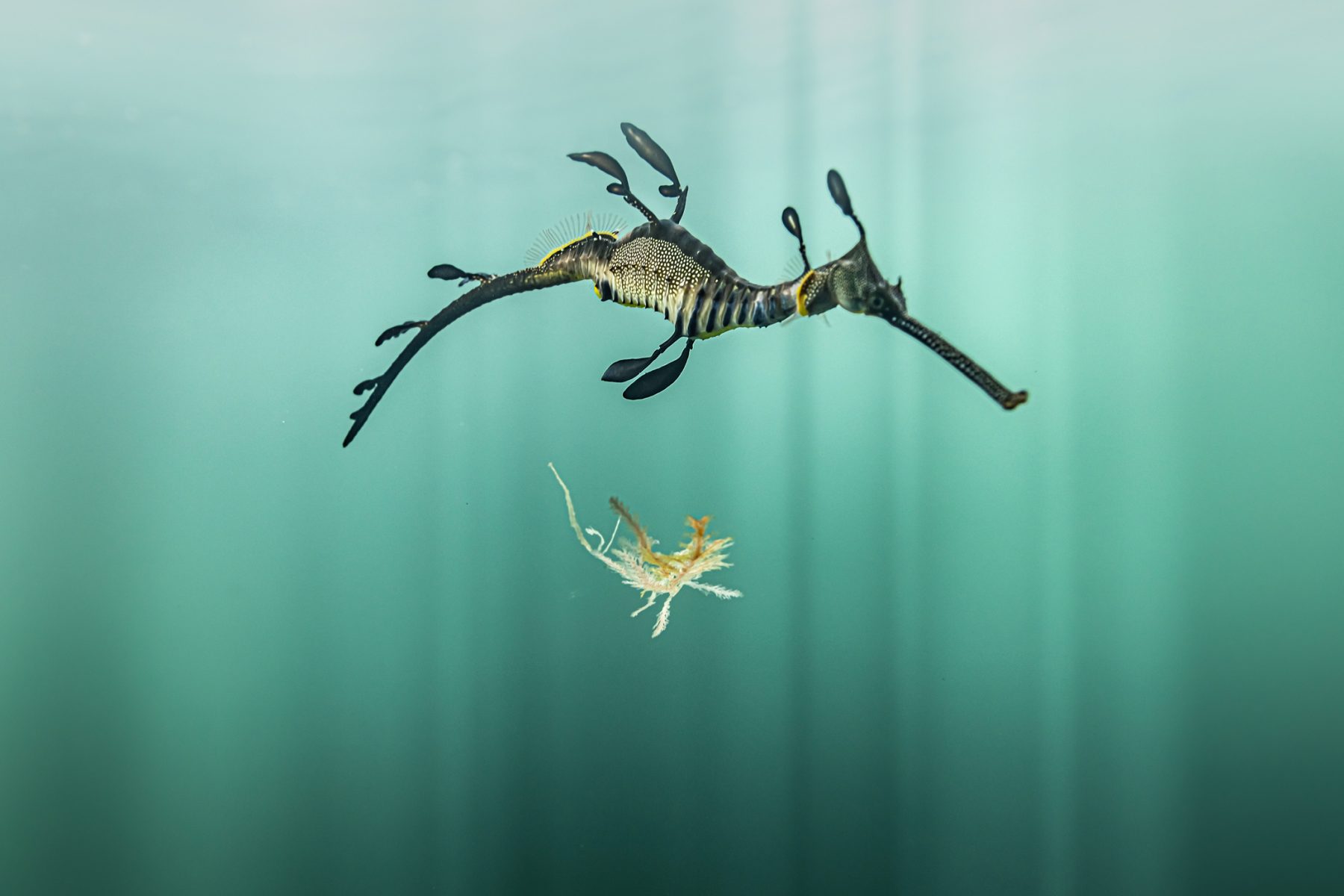 It is this profound admiration for the subject that underpins Bagley’s entire practice, and which his images so accurately describe. They induce a sense of amazement and intrigue in the same manner as all great depictions of the natural world and thus reinforce the urgent need to better protect our ocean ecosystems before it is too late.

“You don’t need me to tell you ‘We are destroying our oceans. Plastics, commercial fishing, shark finning. There are so many studies already proving this, documentaries showing this, and people a lot smarter than me talking about this and pleading for humanity to change. We need to learn to live alongside nature​ and find the balance so we all can thrive in this world.

I want everyone to have the chance now​, and in the future, to experience these feelings; the beautiful connections with the natural underwater world. If my work can help you appreciate this, that’s all I ask.”

– Fine Art Prints of Matthews’ work are available to purchase via his website.

The Beauty of Underwater Photography