First published in 2014, Steidl presents Bruce Davidson’s personal selection from his extensive color archives, showcasing his extensive yet lesser-known chromatic works that demonstrate the remarkable artistry for which he is renowned. 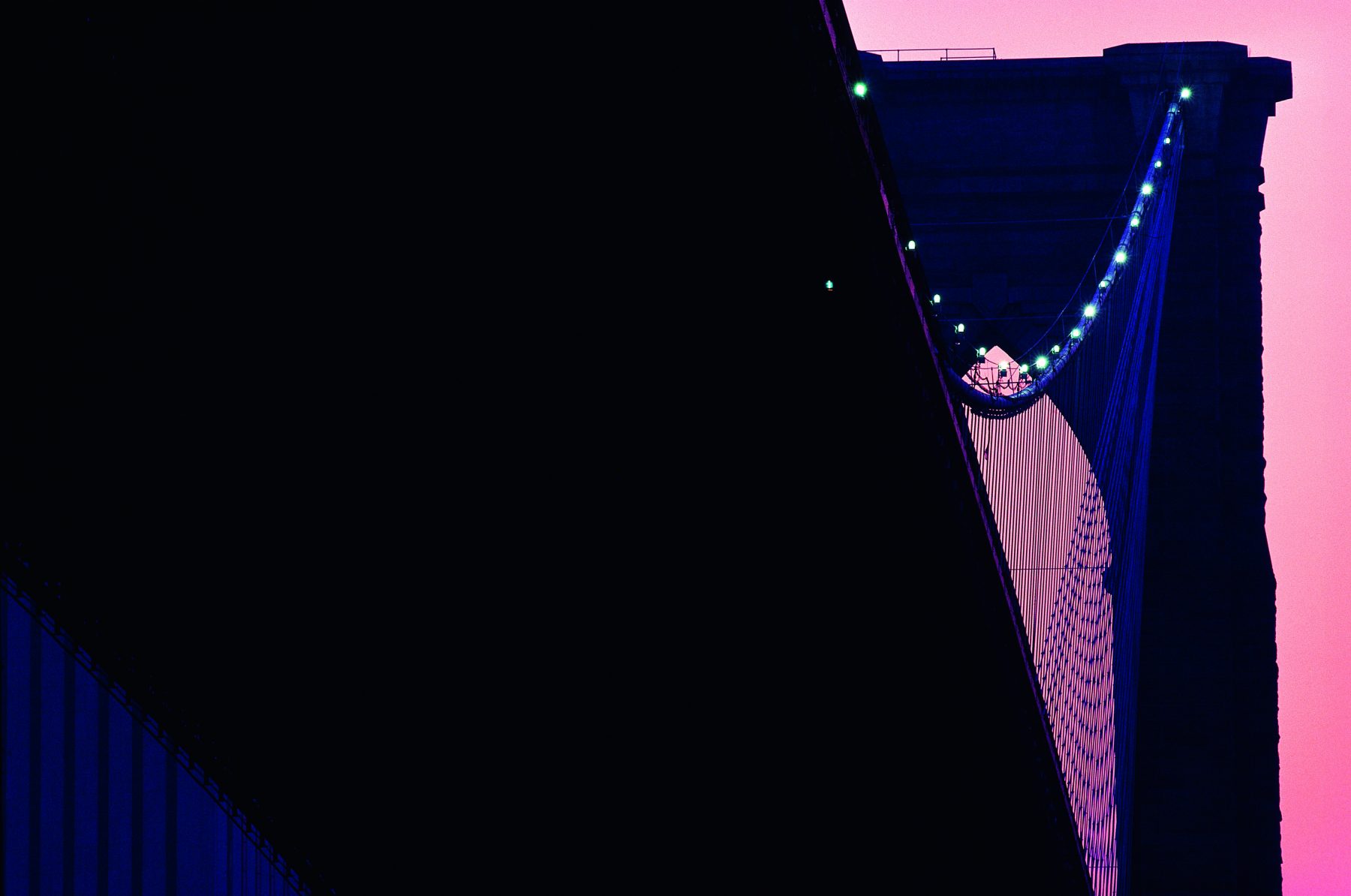 One of the most gifted photographers of his time, Illinois-born Davidson
, has spent some six decades capturing the complexities of life, both in his homeland and beyond.

A confidant and mentee of the late Henri Cartier Bresson, he joined the legendary French photographer’s prestigious Magnum Agency in 1958, and during the ensuing decades, has created a remarkable body of work across a range of genres. 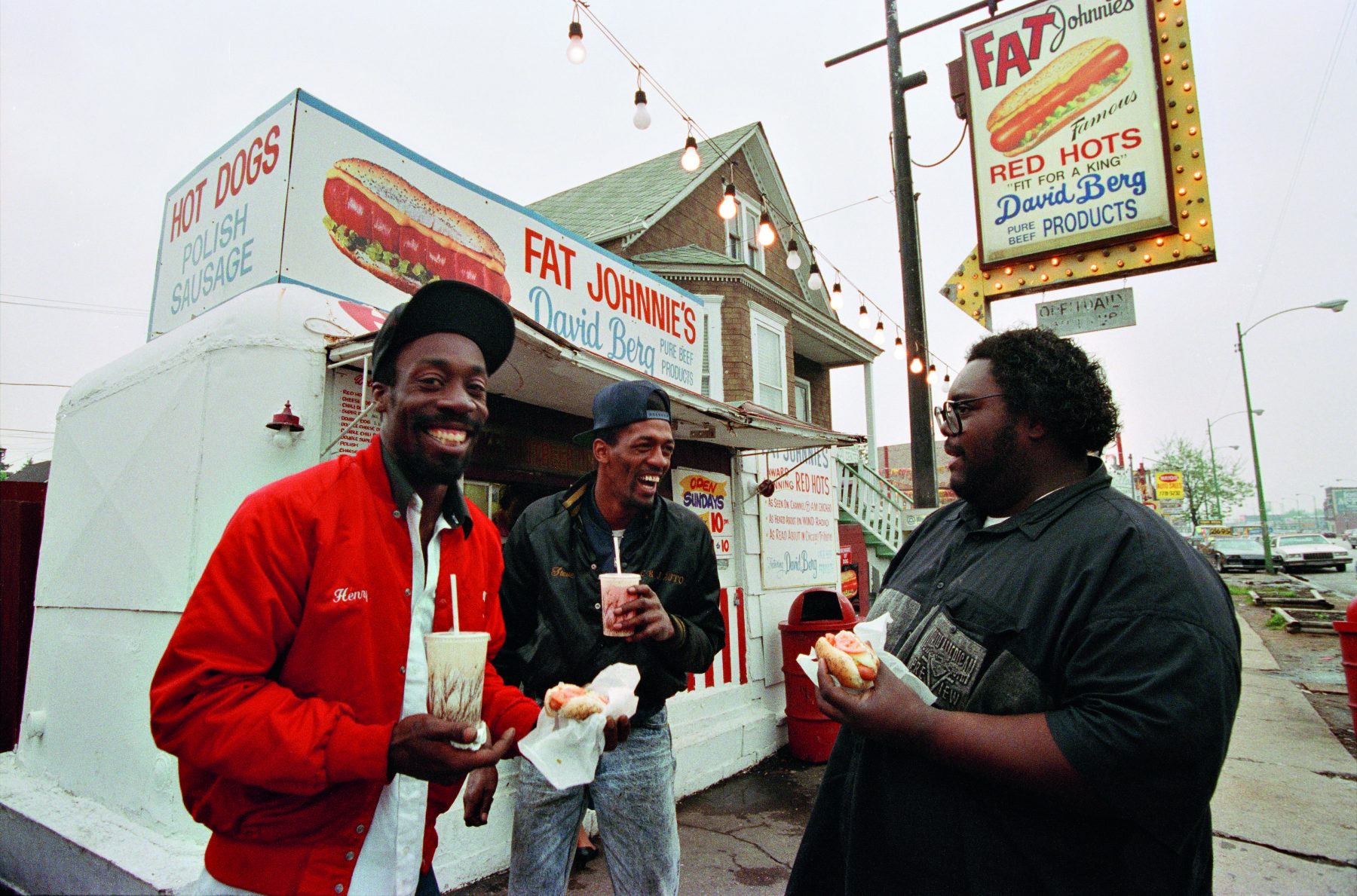 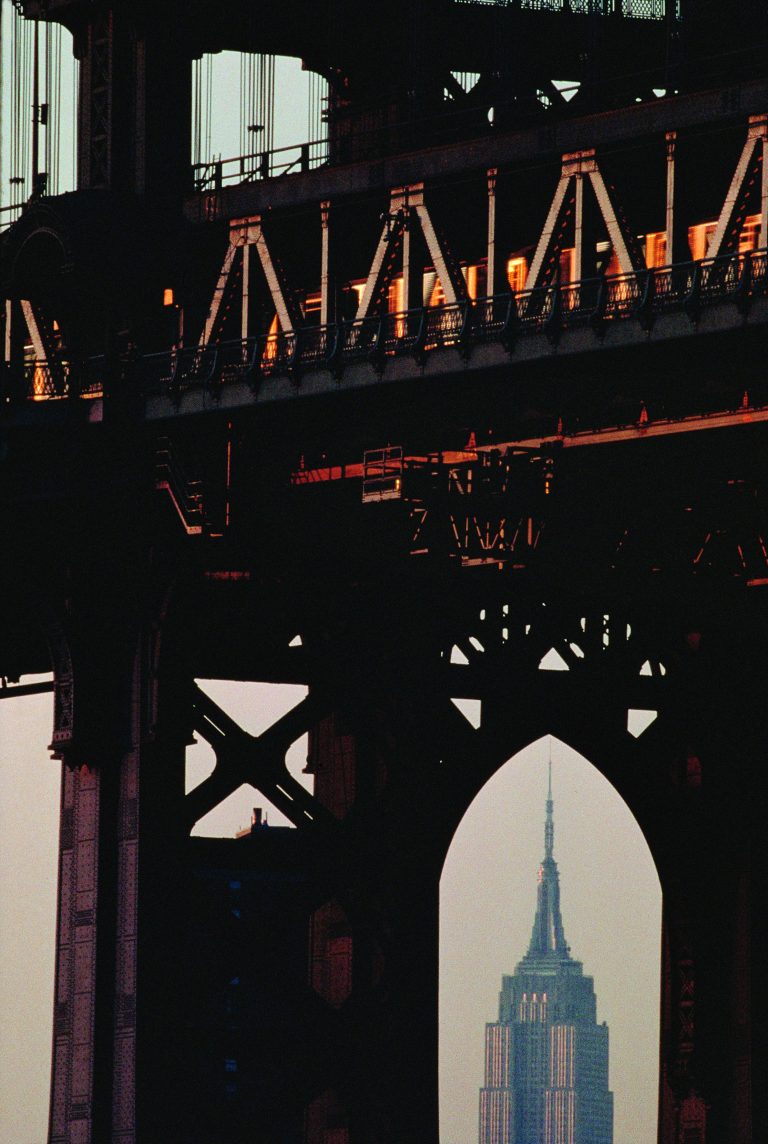 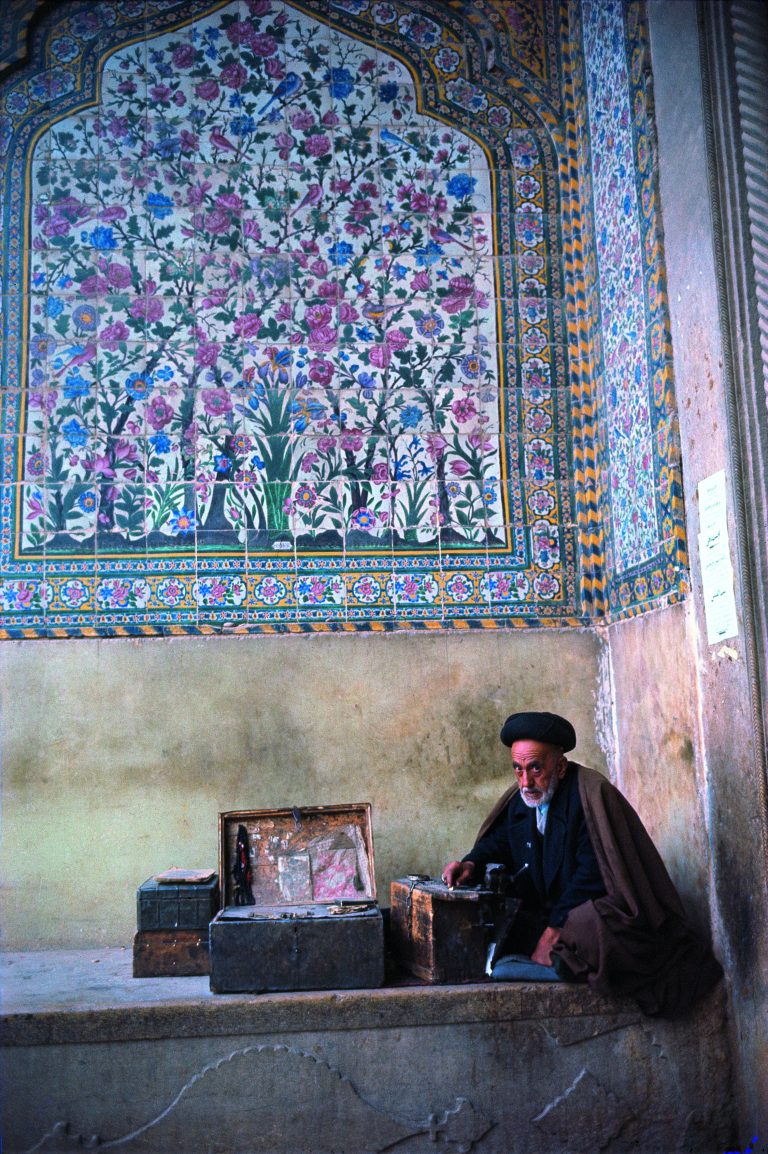 He is known predominantly for his monochromatic documentary works, notably, Brooklyn Gang a candid portrayal of a band of teenagers during the summer of 1959; his extensive reportage on the civil rights movement of the 1960s and, East 100th Street, a series of thoroughly moving, large-format images, portraying the diverse residents of an impoverished, East Harlem neighborhood at the turn of the 1970s.

Spanning almost the entirety of his remarkable career and encompassing the full spectrum of styles that he purveyed: from editorial and commercial works (captured on assignment for, among others, Vogue, Life Magazine, and National Geographic) personal, documentary projects, and candid depictions of quotidian life across the globe, In Color is the only extensive retrospective of his chromatic output ever published. 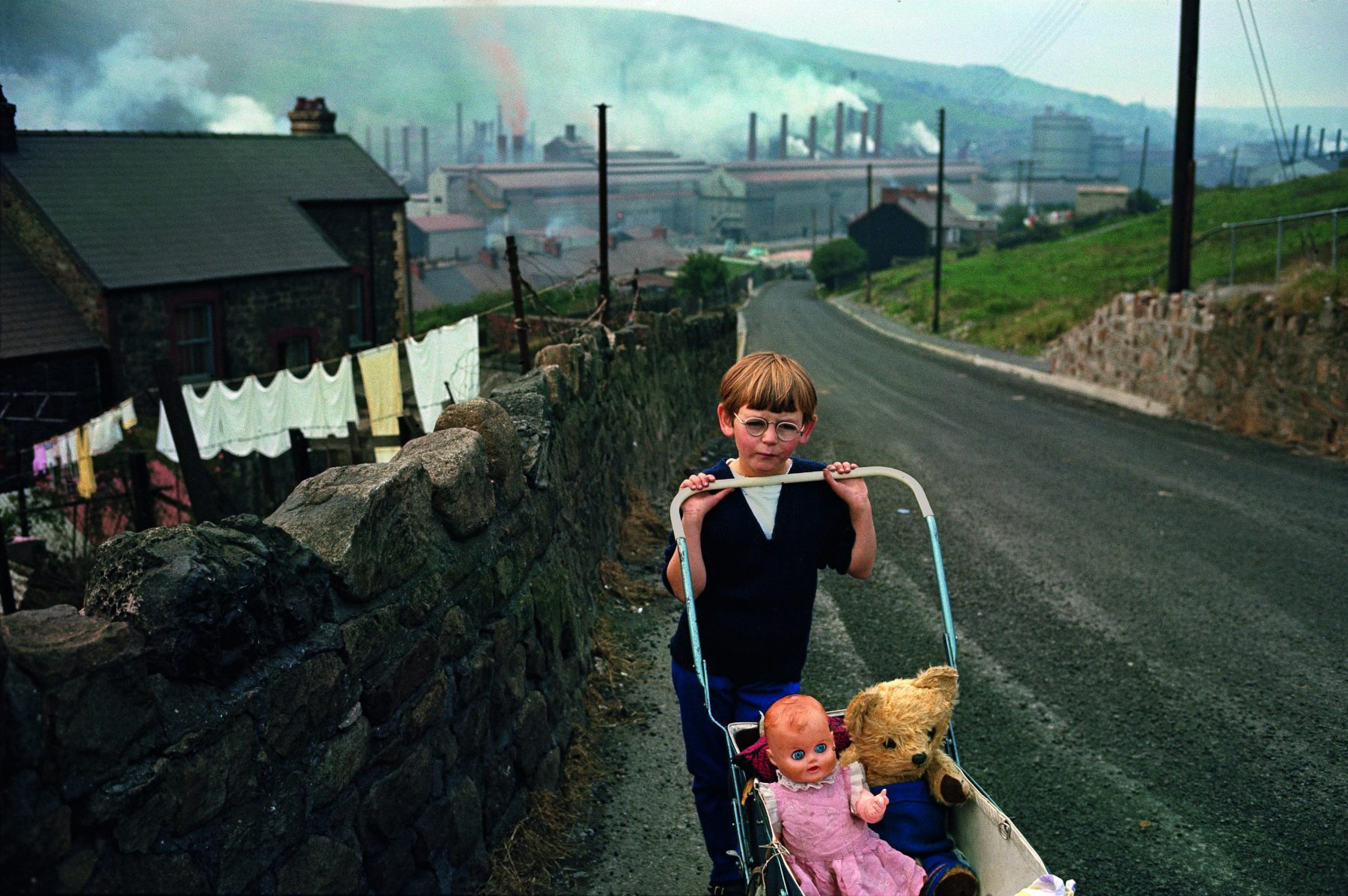 Presented chronologically and geographically, the imagery depicts a litany of people and places: Iran, during the rule of the Shah (himself captured candidly alongside his wife and child against a backdrop of opulent gold furnishings); coal mining communities in the valleys of South Wales; workers in the People‘s Republic of China; American cheerleaders and Mexican street vendors, a diverse mosaic of subjects, invariably captured with reverence, and honesty, and in the striking yet naturalistic tones of Kodachrome film.

It stands as a testament to his remarkable dexterity that his oeuvre contains such a wealth of captivating imagery in both monochrome and color, whilst also evidencing his ingenuity for, he adopted the latter long before it achieved widespread acceptance. 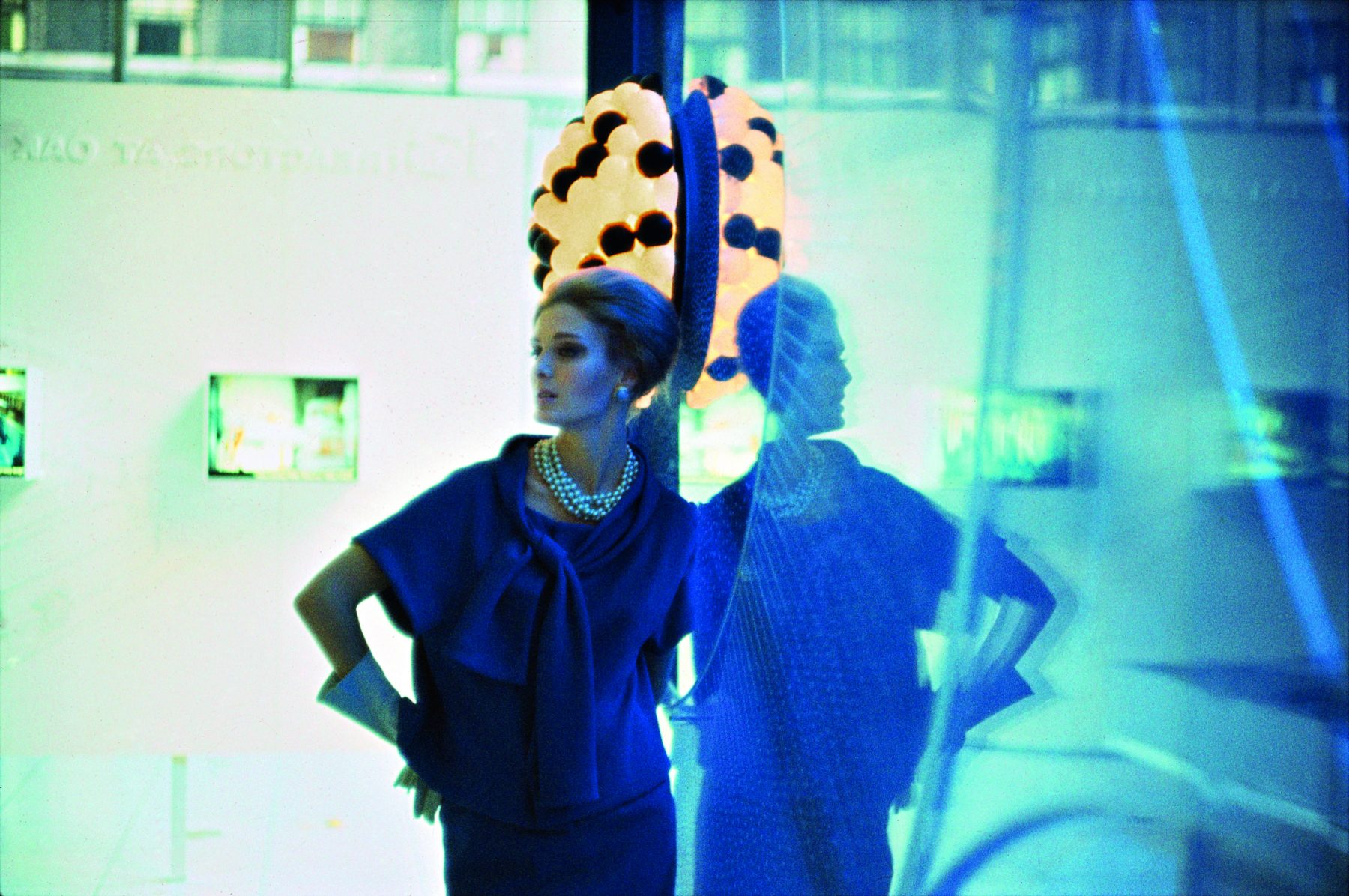 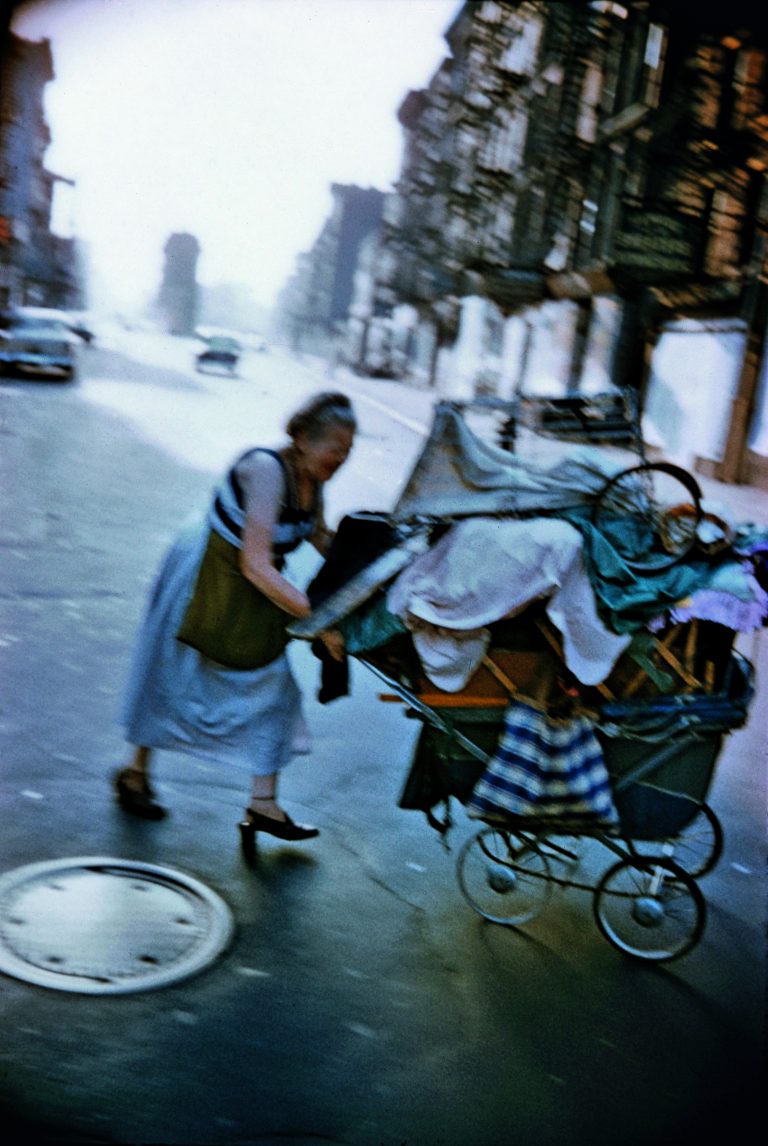 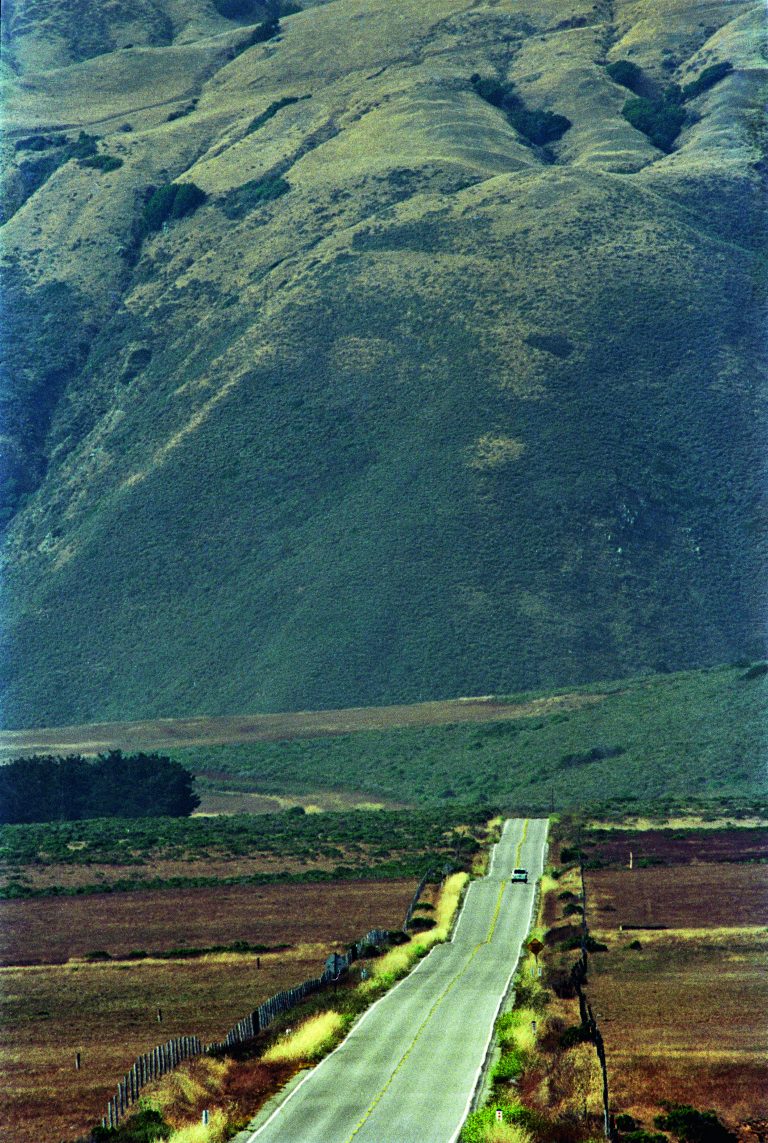 In fact, color played a major role in shaping his practice, galvanizing his interest during his adolescence: in the book’s prologue, he tells of how, at the age of sixteen, his fascination with color first took hold when he suddenly and with astonishment, noticed the bell-shaped ceramic vase adorned with brightly hued petals that sat on the coffee table of the bungalow he shared with his mother and younger brother.

A few years later he began assisting a local commercial photographer in his hometown of Oak Park, Illinois, during which he observed, (with the same sense of wonderment) the complex process of producing dye-transfer color prints. 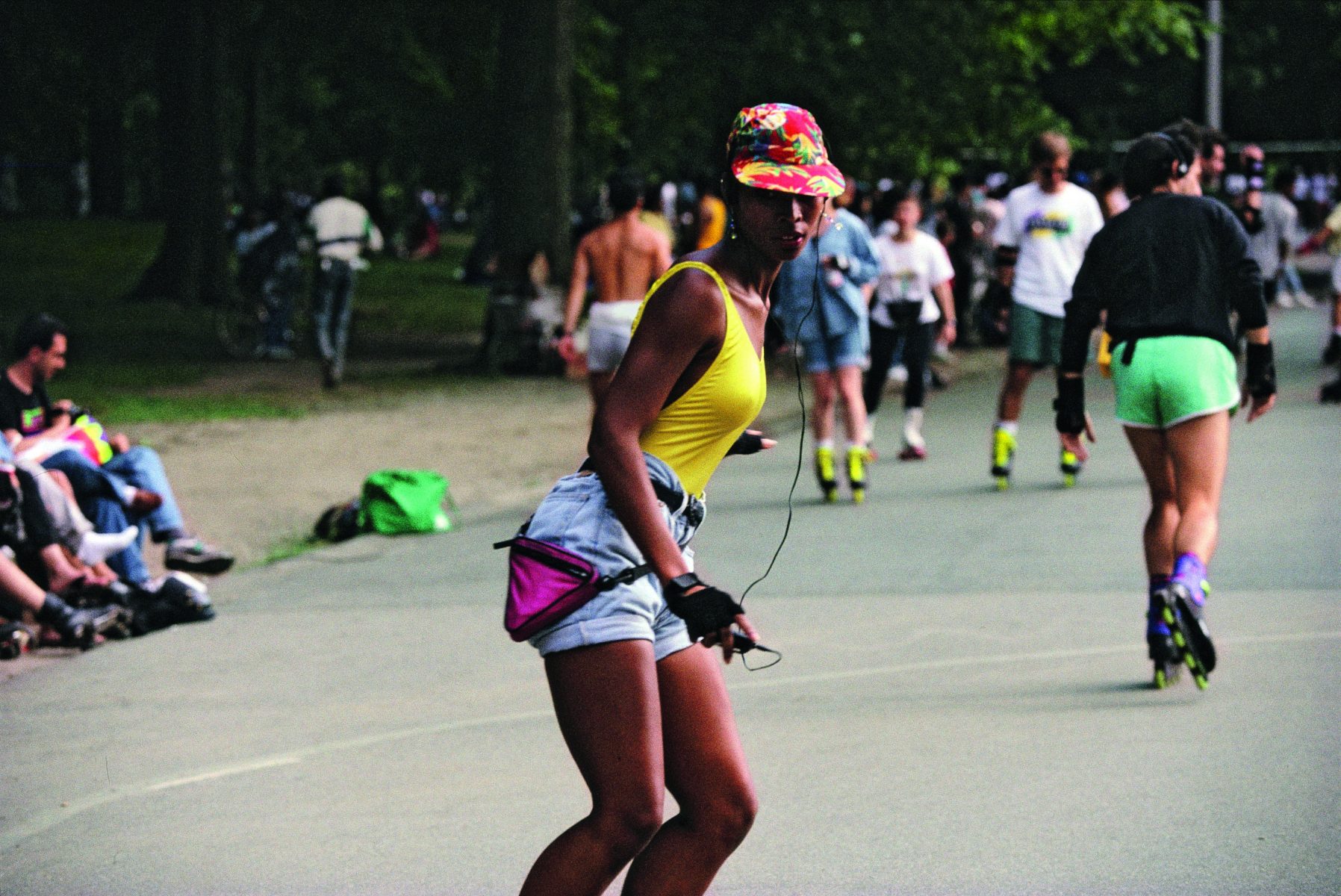 It is congruous that both the first and last selections should depict New York, his adopted home, and a city with which he will forever be synonymous owing to the prolific and articulate manner in which he has transcribed its essentiality over the years.

Though each may seem different at first glance, separated stylistically and by some four and a half decades, they are united in their unwavering veracity, warmth, and deep perceptivity: traits that invariably define his work.

In Color is available now via Steidl