“If you were to ask me to define a photograph in a few words,
I would say it is “a fossil of light and time.”

Renowned for his images depicting the breakdown of traditional values in post-war Japan, Japanese photographer Daidō Moriyama is a master in transforming the mundane into the remarkable. 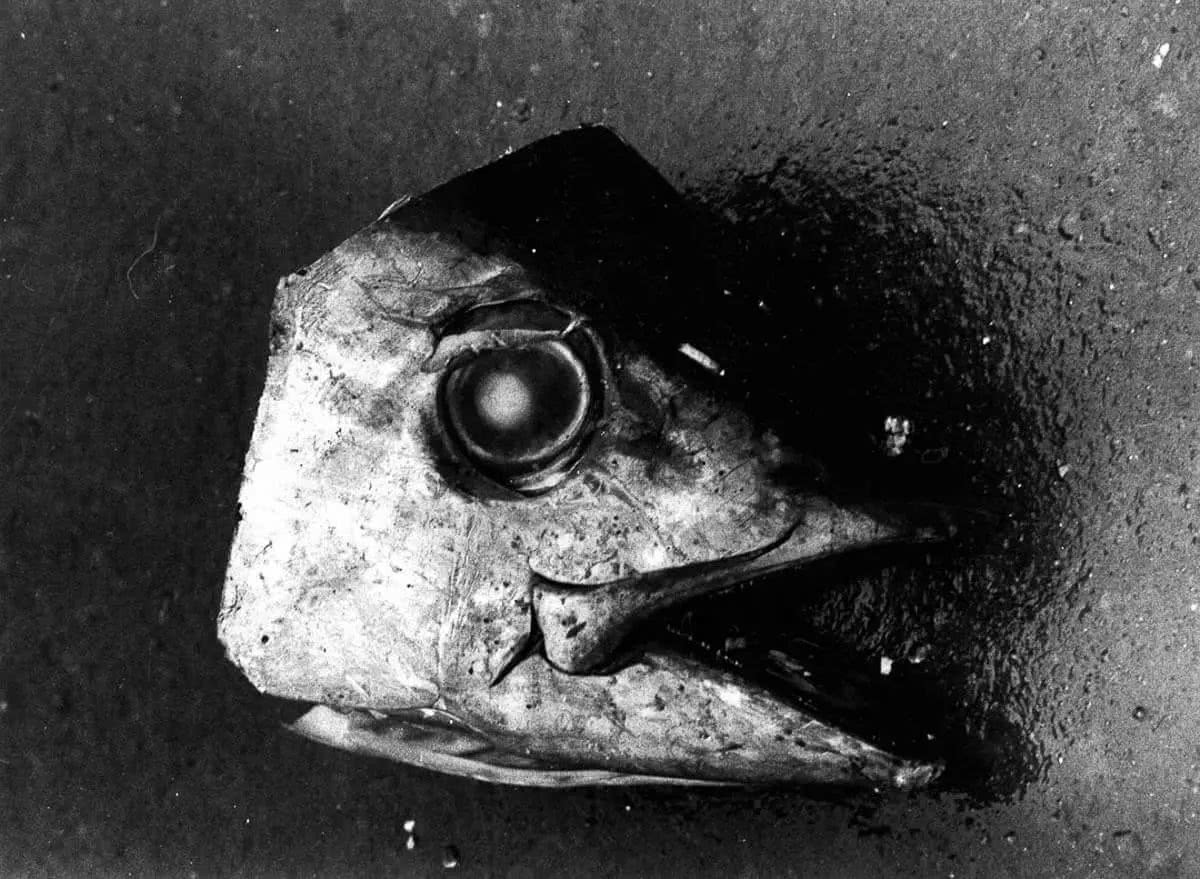 Moriyama has spent his career traversing the streets of Japanese cities with a small compact Ricoh camera, producing high contrast, often blurry, images which convey a sensation of movement and franticness that are so immediately distinctive.

Casting his lens on the darker side of urban life, he has built a fragmented portrait of a bustling metropolis composed of peeling posters, empty backstreets, mannequins and street signs, whilst punctuating his oeuvre with photos of people living on the fringes of society; prostitutes, the homeless, gangsters and truants. 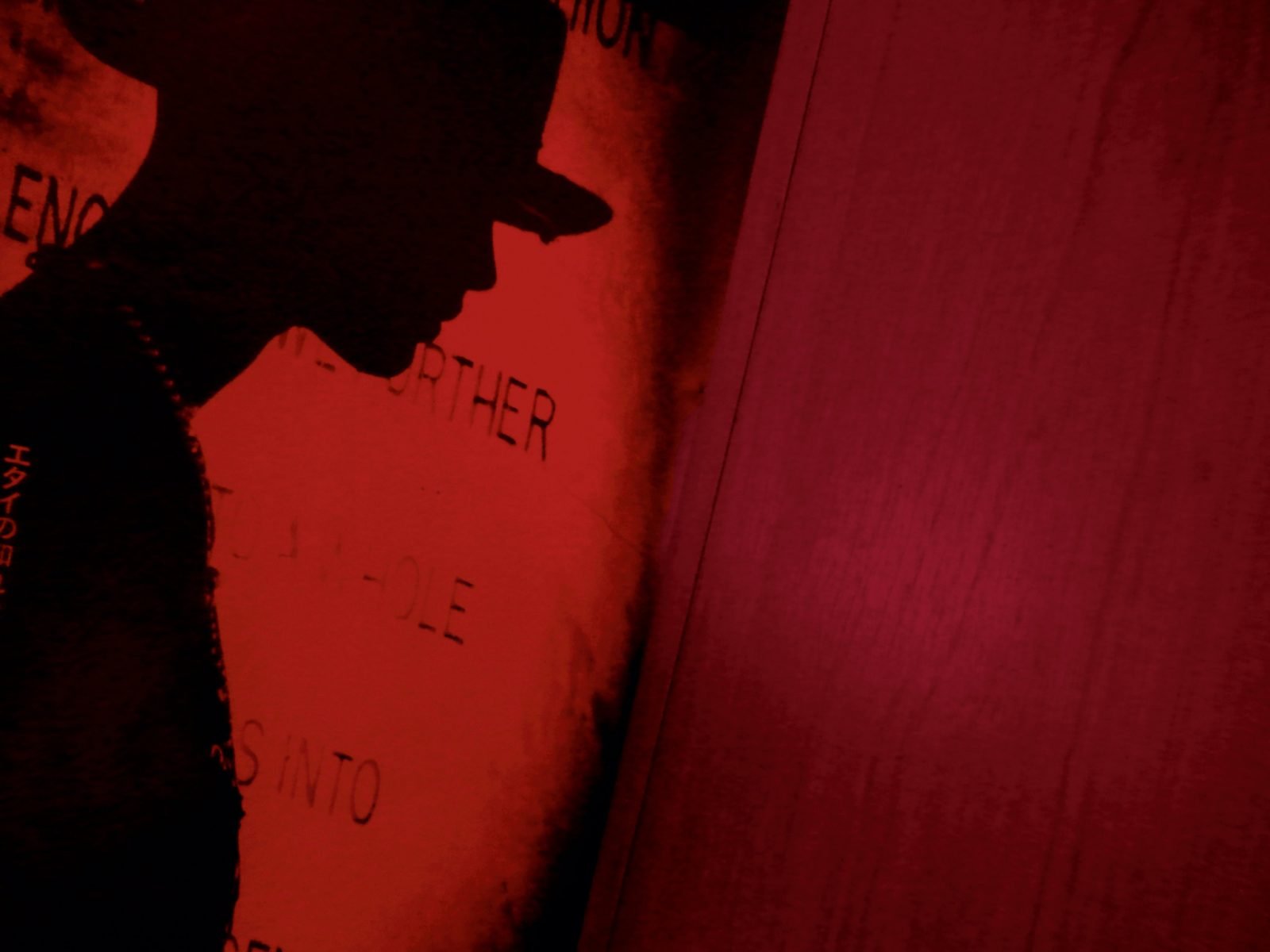 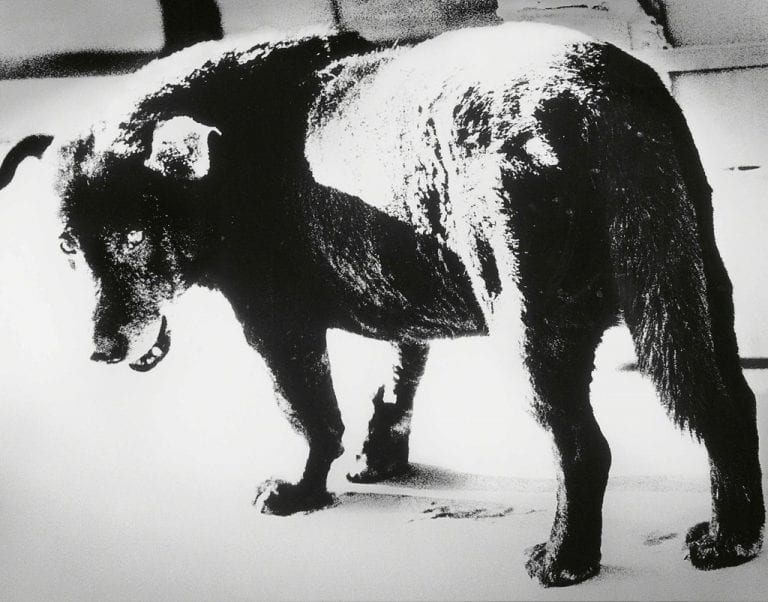 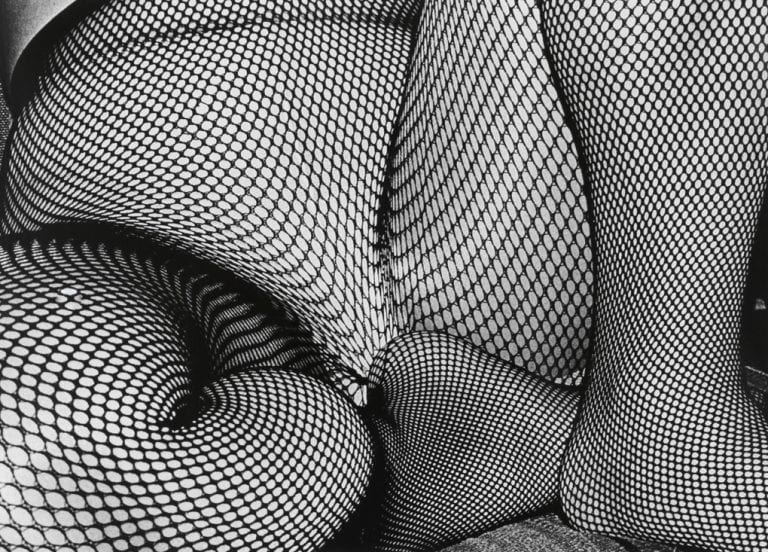 In the wake of a world in political torment, Moriyama used his camera, like many other brilliant photographers in the late 60’s, to create anti-establishment work, and express discontent at the social restrictions imposed upon him.

Rising to prominence after being featured in Japan’s iconic Provoke Magazine, a small-press independent publication based around dissident art, Daidō Moriyama has now cemented his name as one of the most important photographers to come out of Japan. 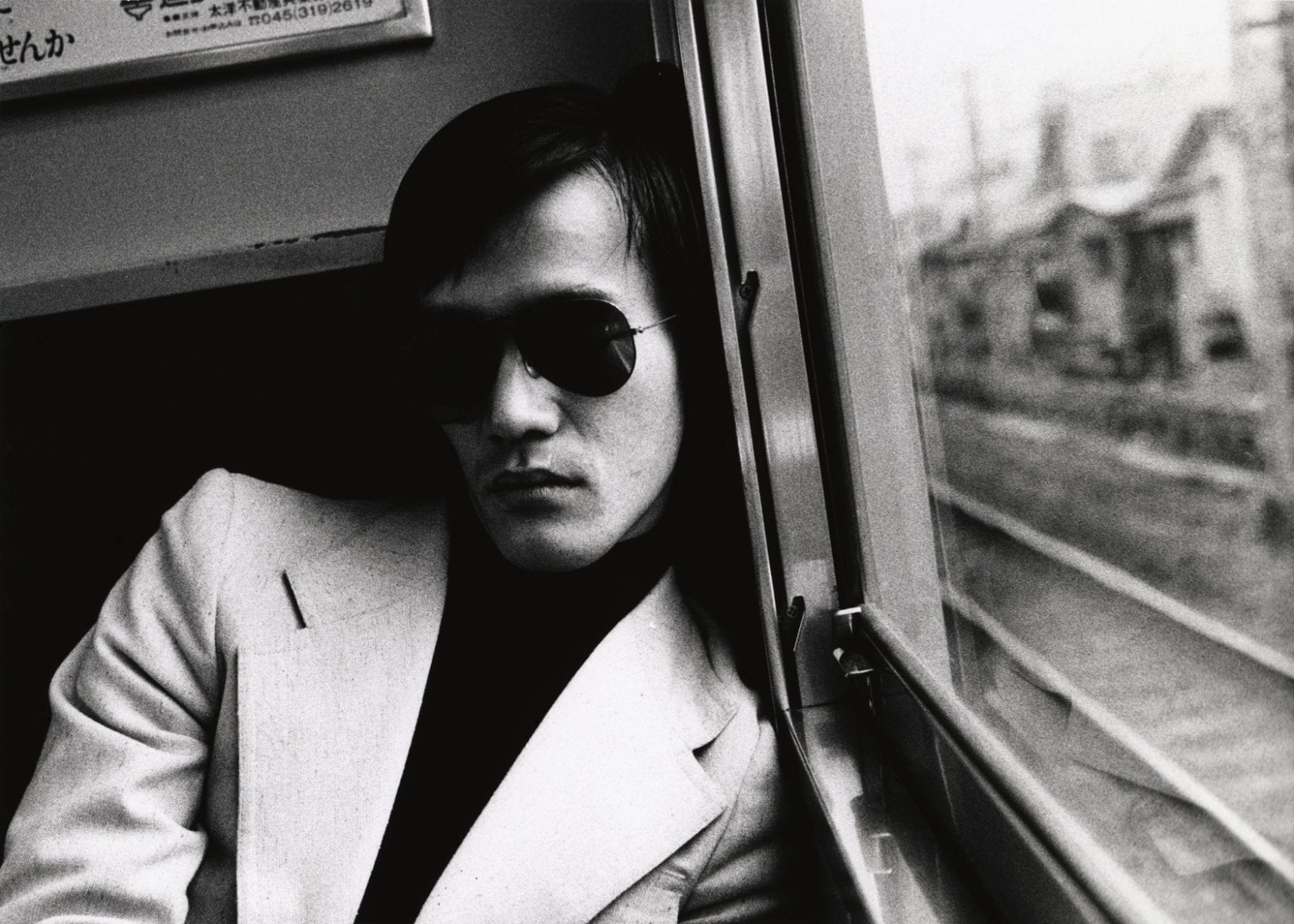 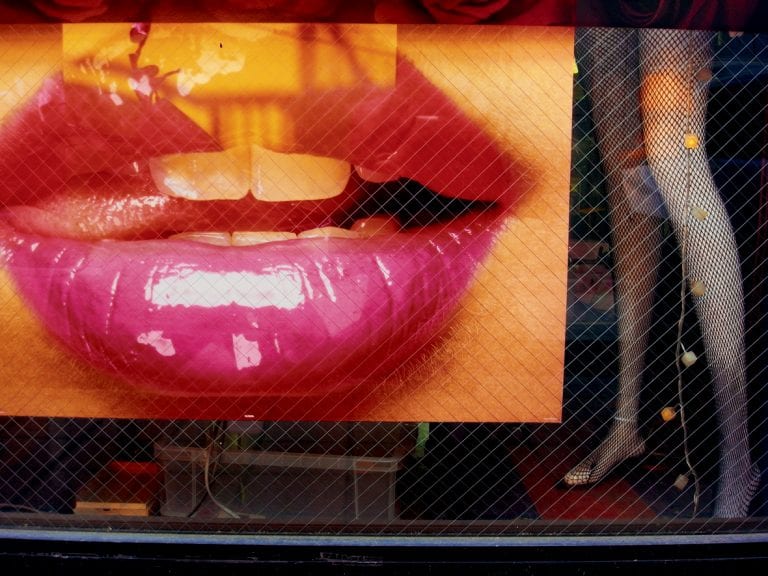 His unique style and lack of composition coupled with heavy grain results in work that is refreshingly modern, hard to place in time, a cacophony of harmonious chaos. 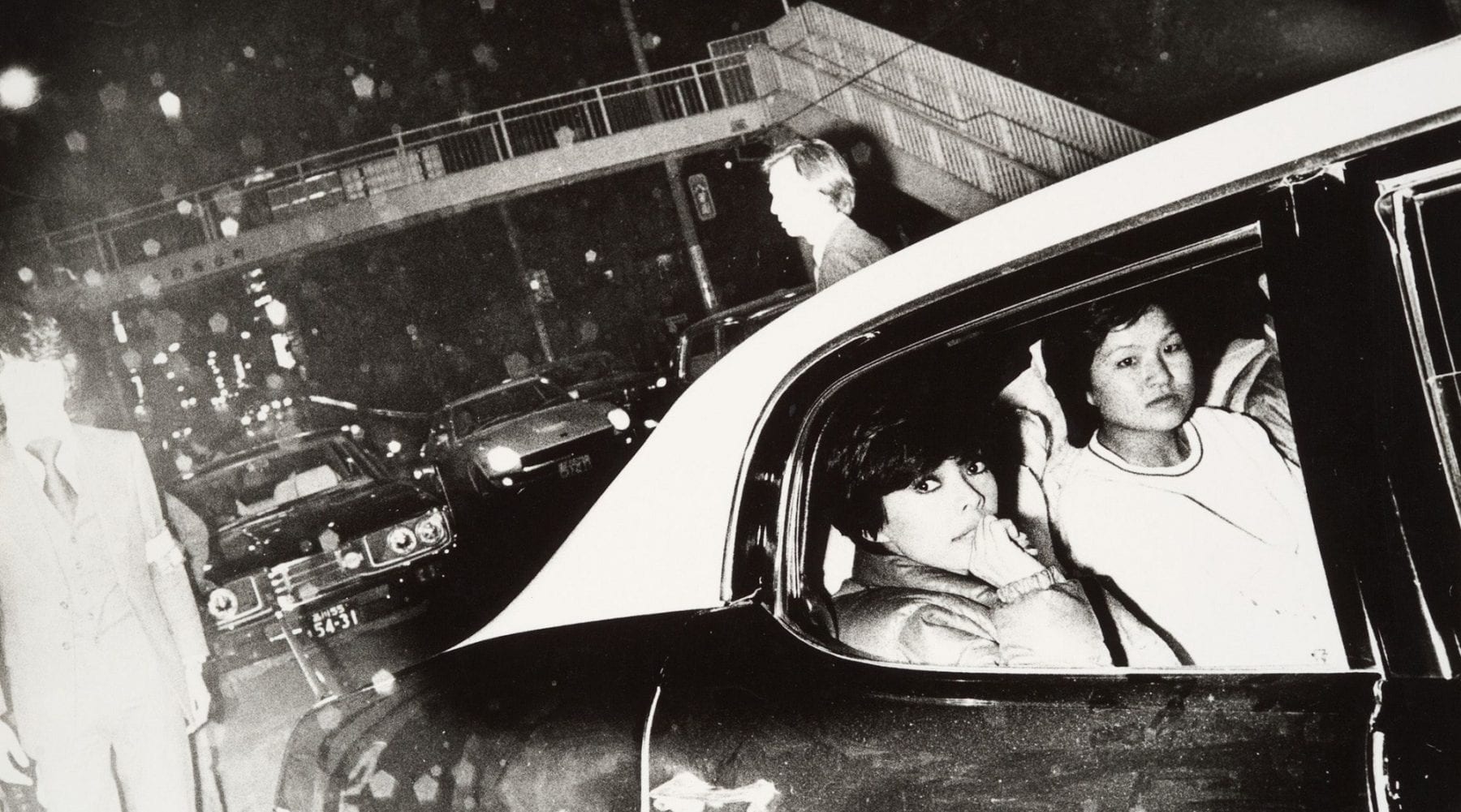 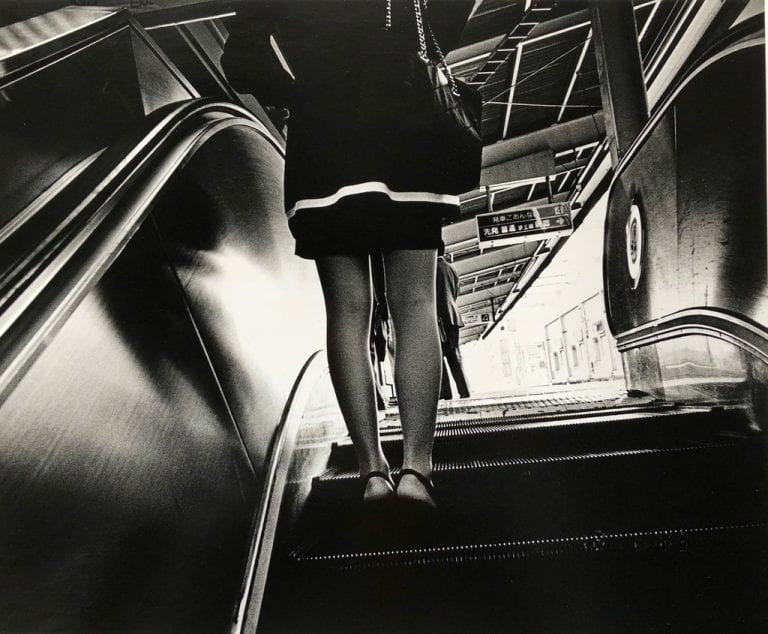 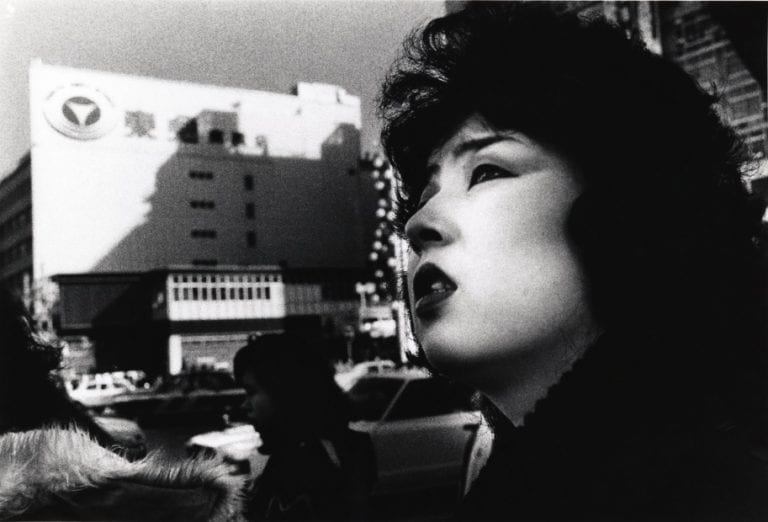 “With its indecency, hardness and disconsolateness, the city functions in strange ways and yet exposes itself as lively; it is almost a contemporary Babylon. I think that Shinjuku and I have a similar nature; perhaps that is the reason why I cannot help but be fascinated by it.” 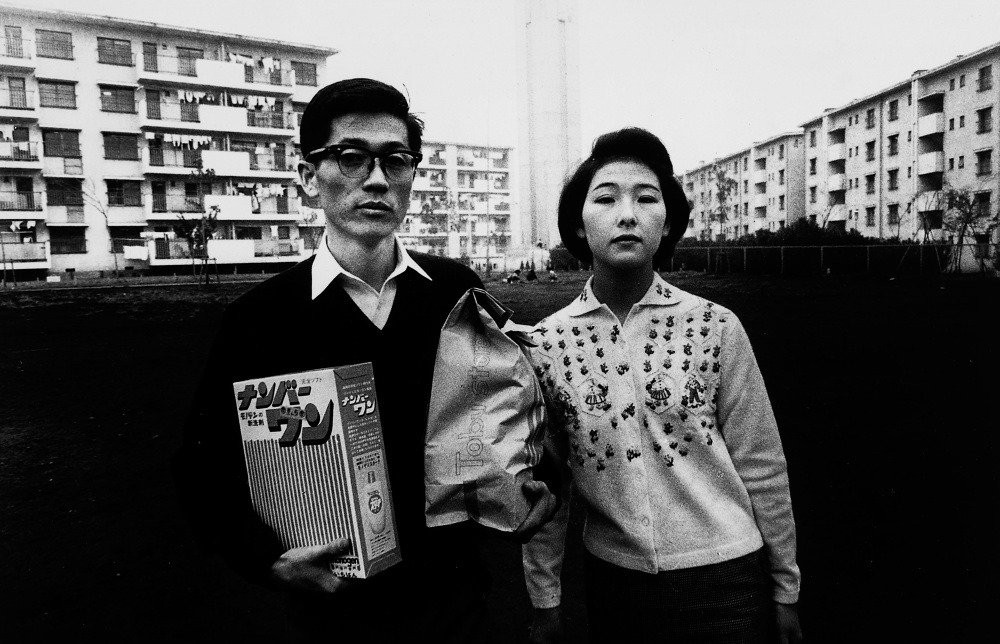 Although his work has a poetic air of solitude about it Moriyama claims “If an image is good, it is brought back to life by the feelings of the viewer”, and what more truth lies in these provocative photographs.