“I have never seen anything as beautiful as the banks of the Nile between Luxor and Aswan.” – Denis Dailleux

For the past 30 years, French photographer Denis Dailleux has been documenting Egypt with an insatiable fascination. A true love story with unspeakable tenderness for the country’s inhabitant, mood, and its magical lights. 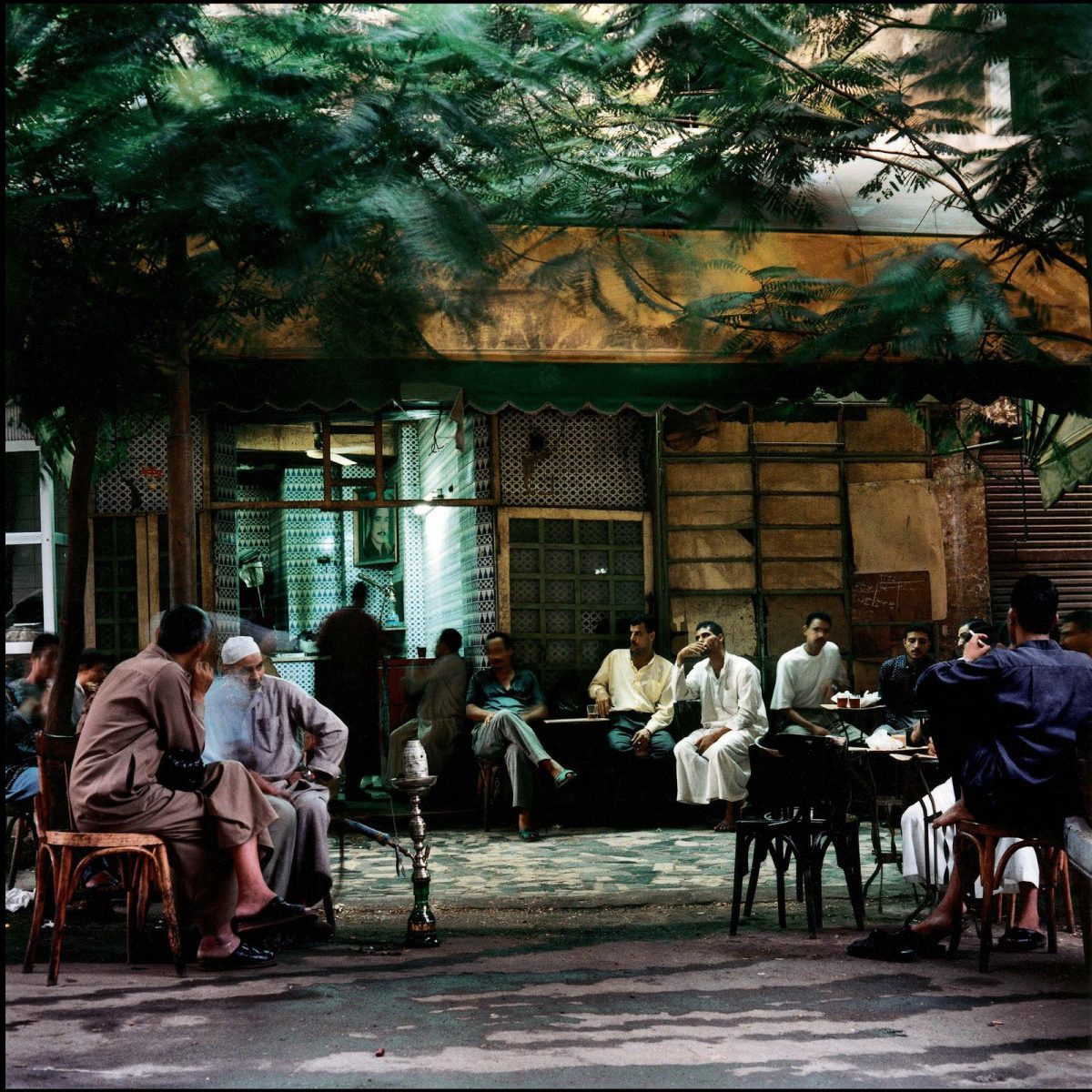 Helen Levitt
and New York City; William Eggleston and the American South; Robert Doisneau and Paris: there are some photographers whose names will forever be synonymous with a particular place. Such is the case for Denis Dailleux and Egypt.

Dailleux began photographing in his early twenties, capturing images of elderly residents in his local village of Chanzeaux in an effort to convey the story of his countryside upbringing. 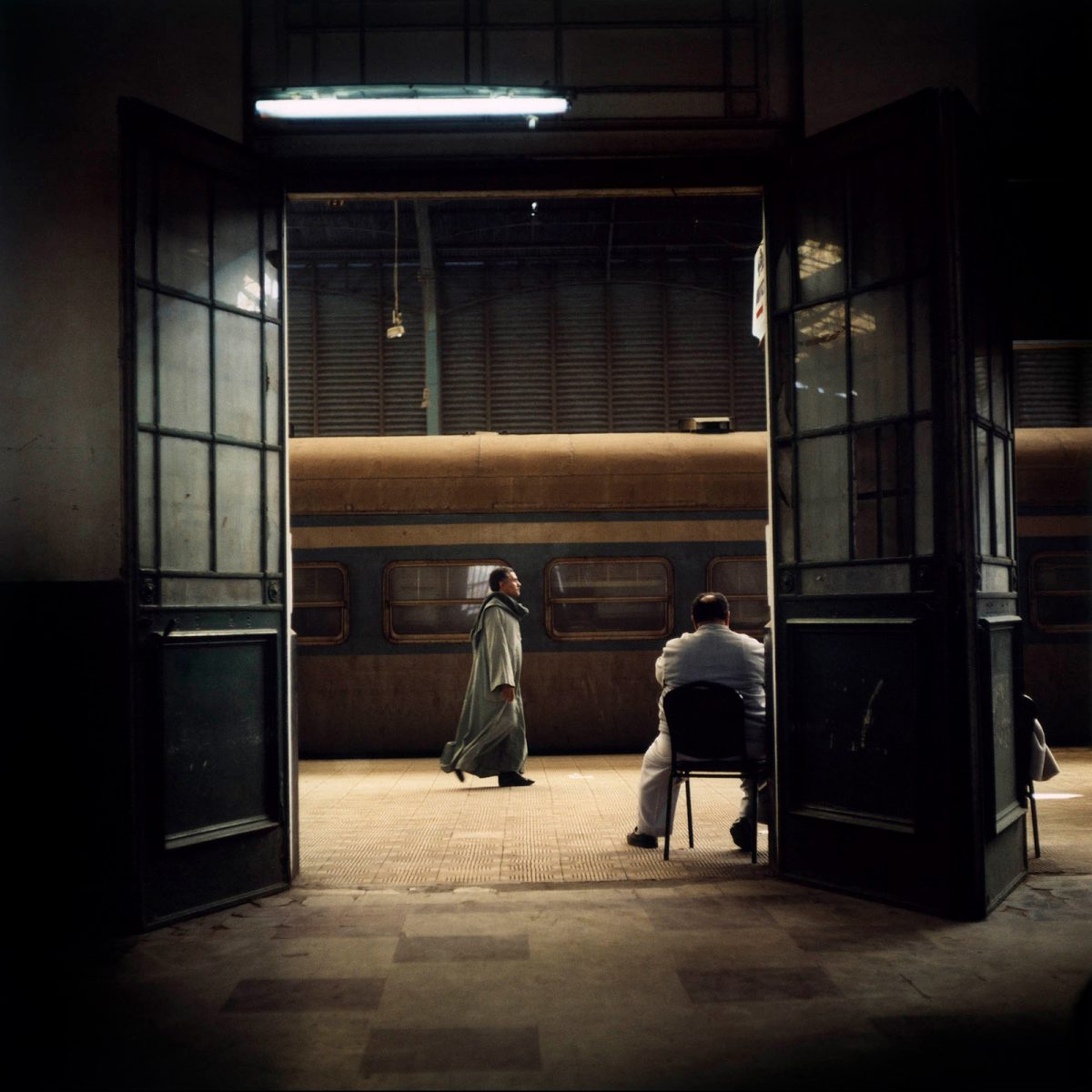 In the railway station, Alexandria, 2005

He cites the works of Richard Avedon, Irving Penn, and Diane Arbus, as the inspiration behind his photographic approach, though he was also galvanised by the virtuosic directors and screenwriters of 1980s Italian cinema: Bertolucci; Pasolini; Ettore Scola; Fellini Visconti, artists who he asserts ‘painted a fresco of Italian society’. His later entry into Egyptian culture would bestow him with the same ‘aesthetic shock’, he felt when discovering their works for the first time. 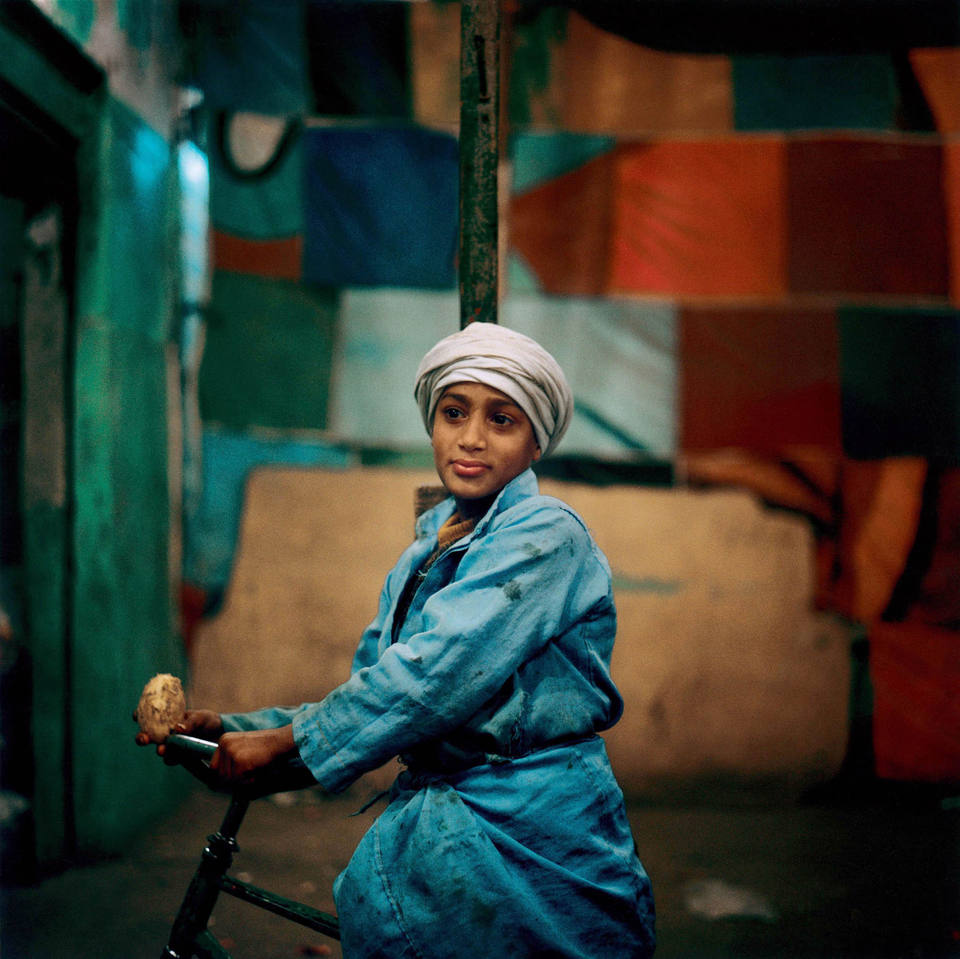 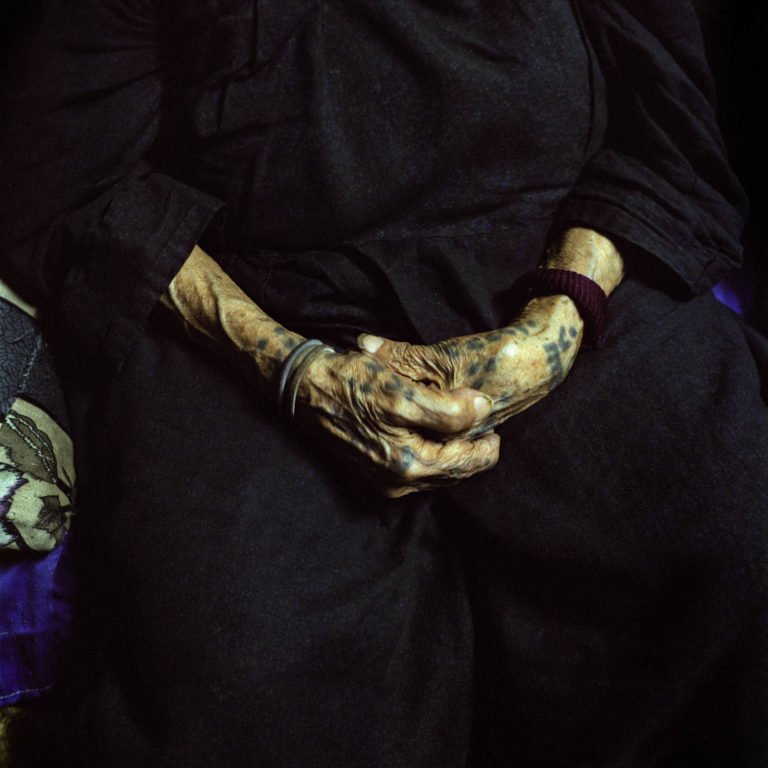 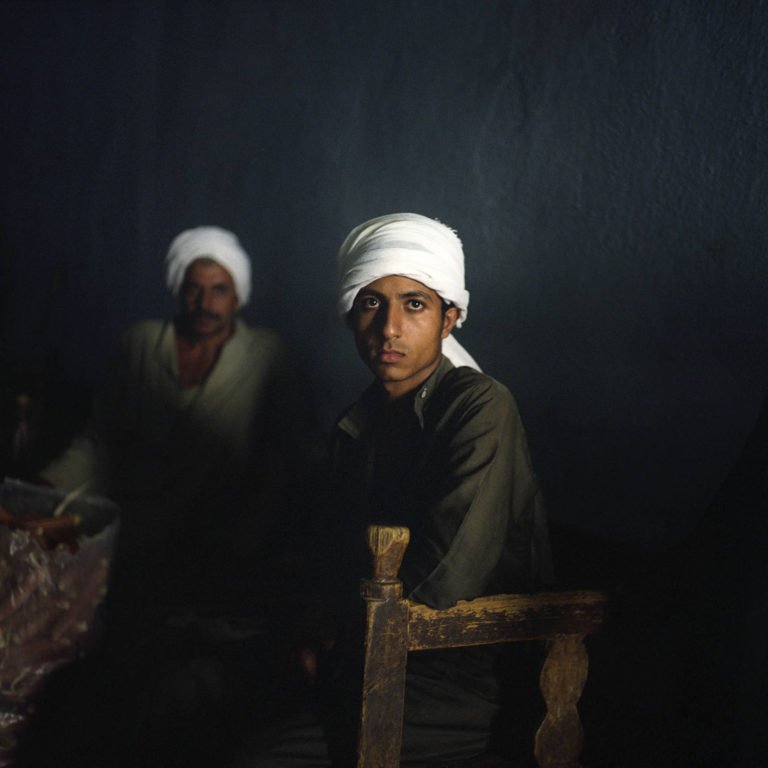 Denis Dailleux first visited Cairo in 1992, to join his Egyptian lover whom he had met in Paris a year earlier. Then aged 34, it was the first time he had left Europe, and he immediately fell in love with the country, captivated by its beguiling beauty and the warmth and generosity of the Egyptian people who welcomed him without prejudice.

This marked the beginning of a long and enduring relationship between Dailleux and the country which would later become his home, a relationship that would induce a truly remarkable body of work: “I had the chance to discover an Egypt that had not yet entered globalization, where relationships were generally simple and where, despite being a foreigner, I was welcomed without prejudice.” 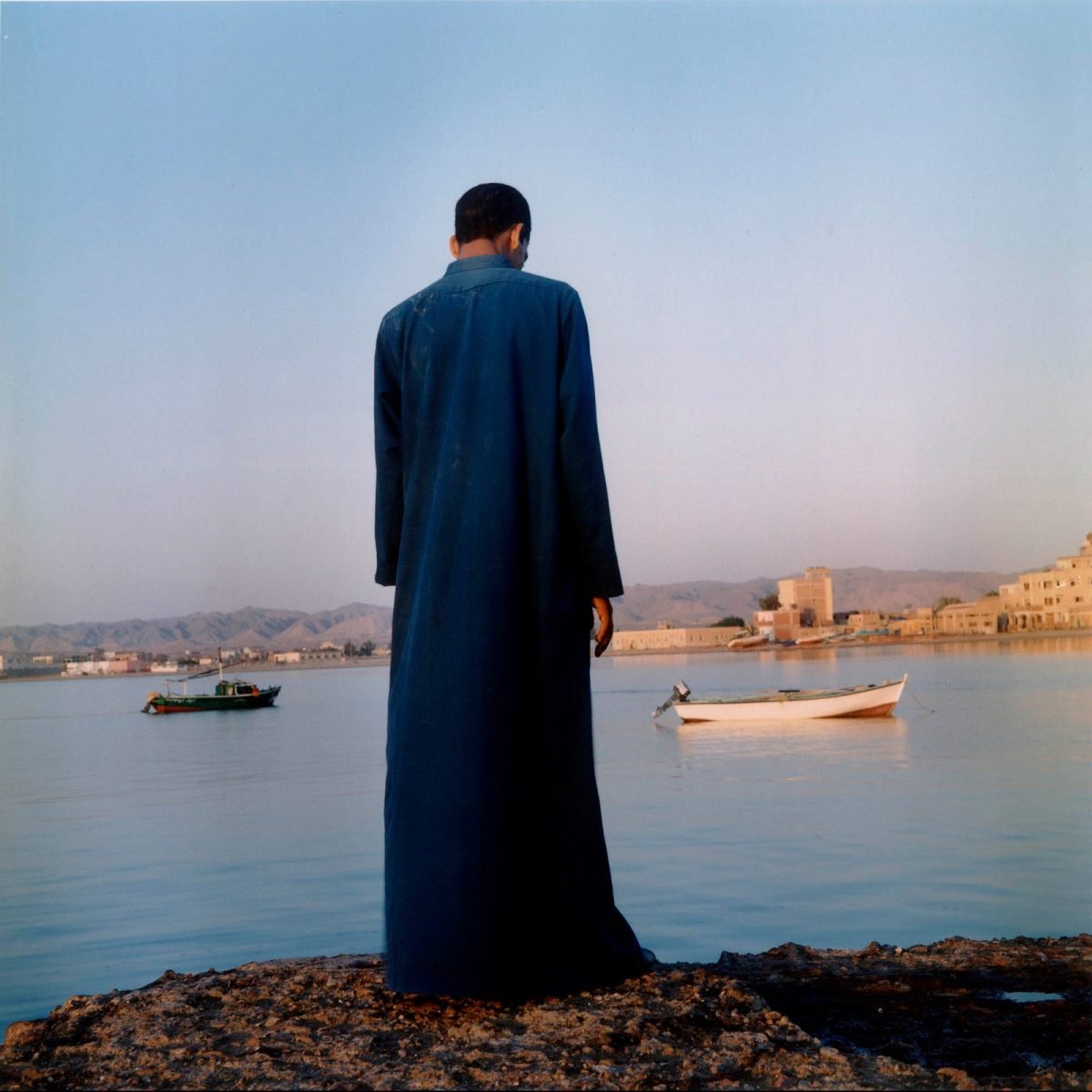 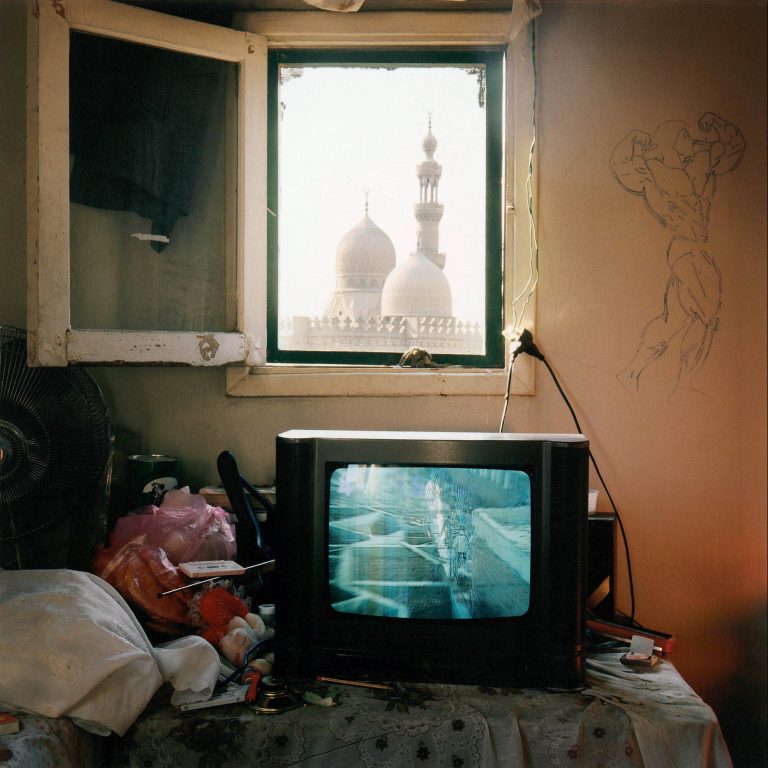 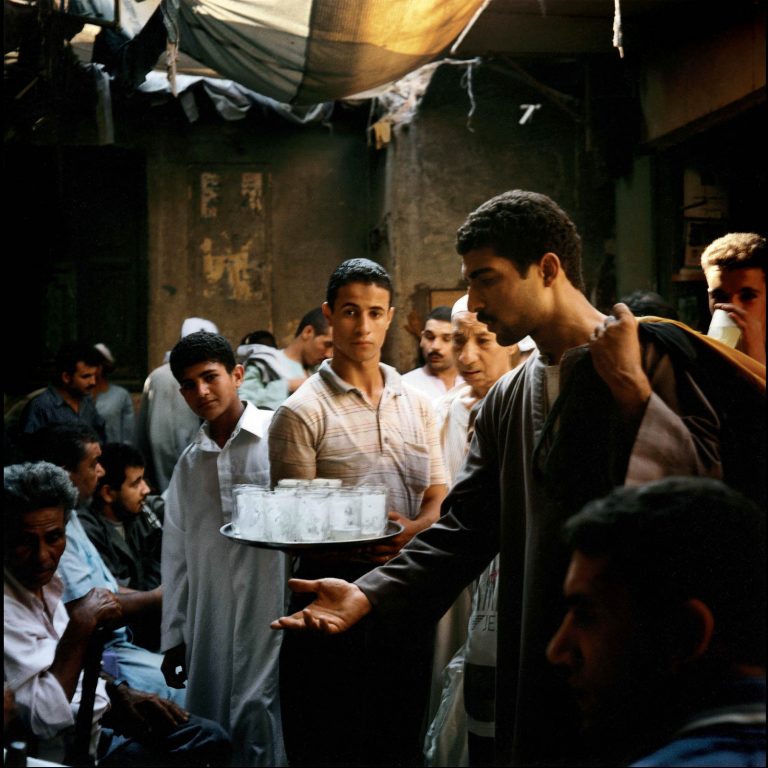 A limonade salesman in the souk, Cairo, 2000

His equilateral images (captured using a medium-format film camera), encompass individual portraits; bustling souks and cafes; empty hotel rooms and homes; and subtle ethnographic details (the decorated hands of an elderly woman; theistic portraits adorning the wall of a home) which together, form a visual poem that eloquently communicates the rich tapestry of Egyptian life.

His eye for form, light, and color, is truly astonishing, imbuing images with a painterly quality which, at times, evokes the works of the renaissance masters, whilst his ability to palpably convey atmosphere, is equally impressive, captivating the viewer and transporting them into the scene. 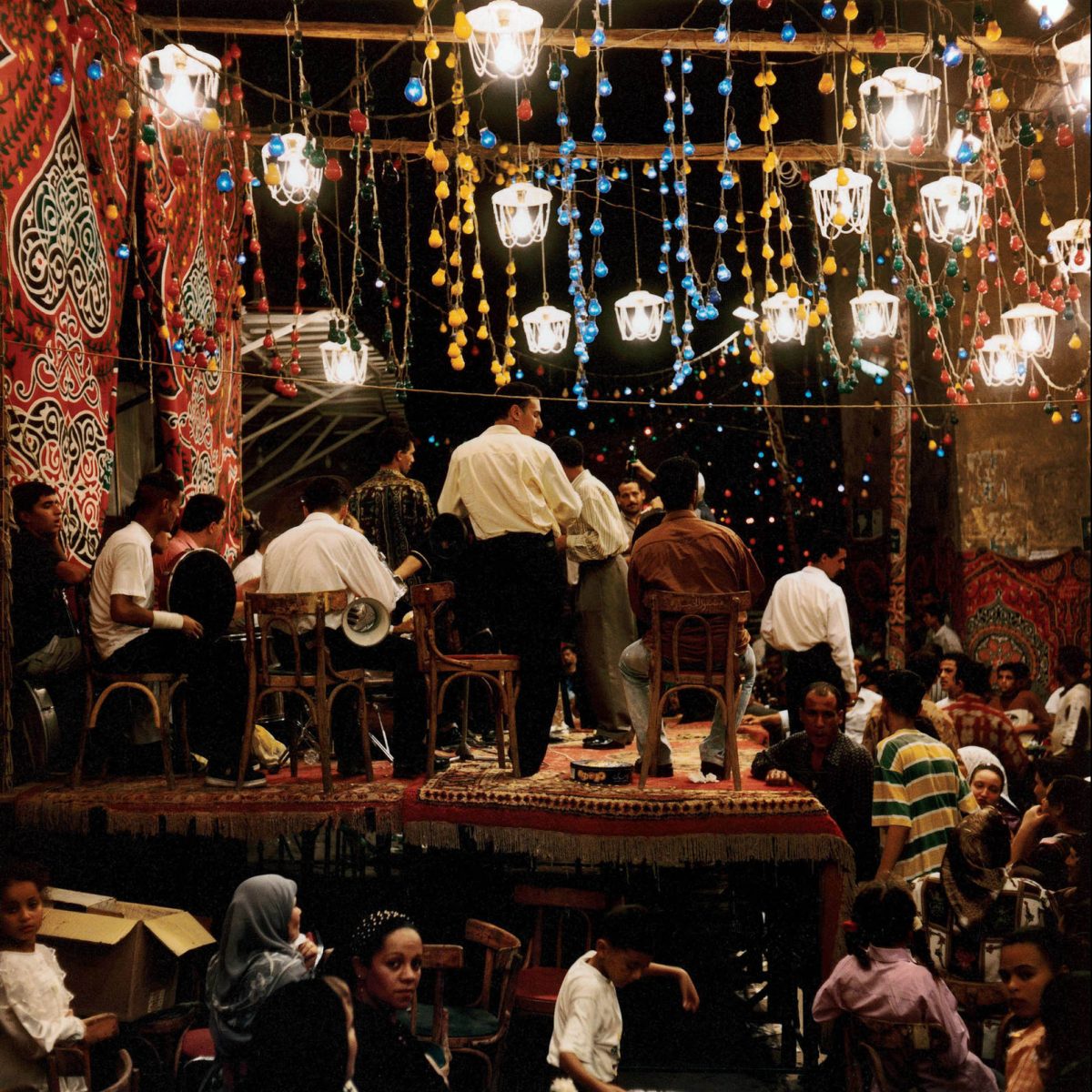 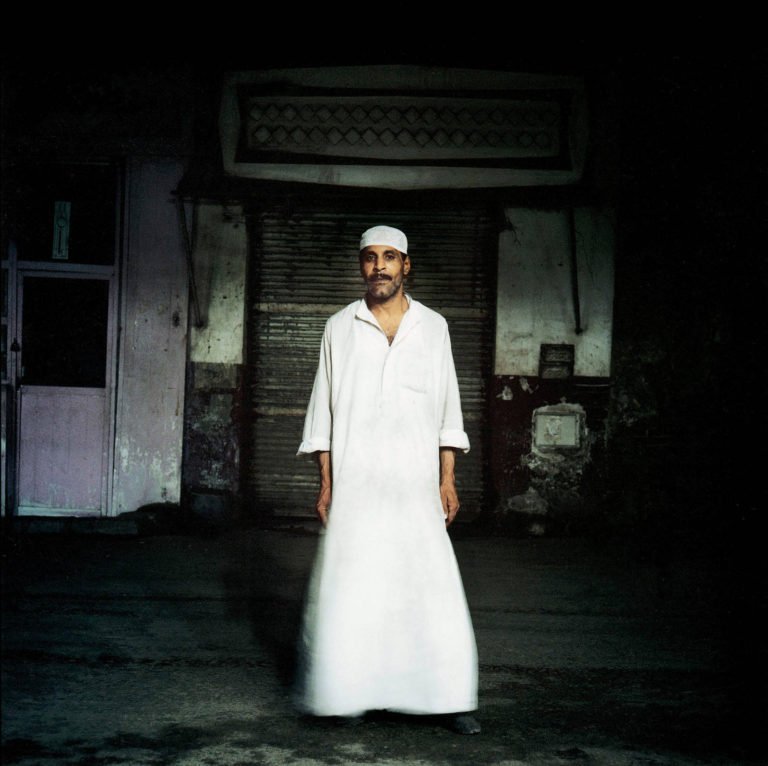 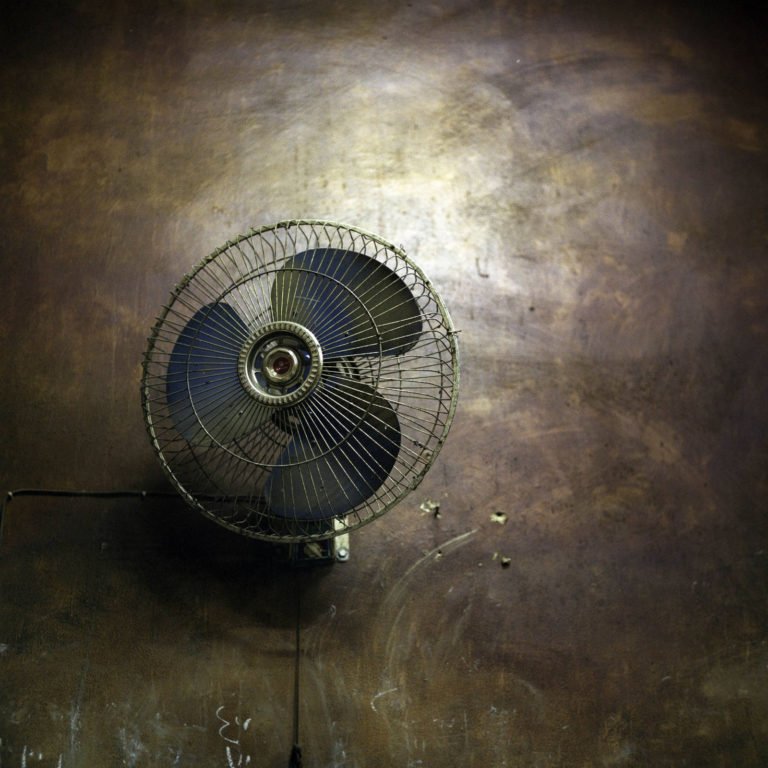 His delicate and empathetic approach conveys his deep affection for the country and its people, whom he describes as ‘joyful, exuberant, funny, eccentric, wacky and deeply melancholy’, idiosyncratic sensibilities he captures brilliantly in his photographs.

His own favourite depicts a young boy staring pensively into space with the river Nile as the backdrop. A striking image, which for Dailleux evokes his own childhood, exemplifying how great photographs are so often reflexive. 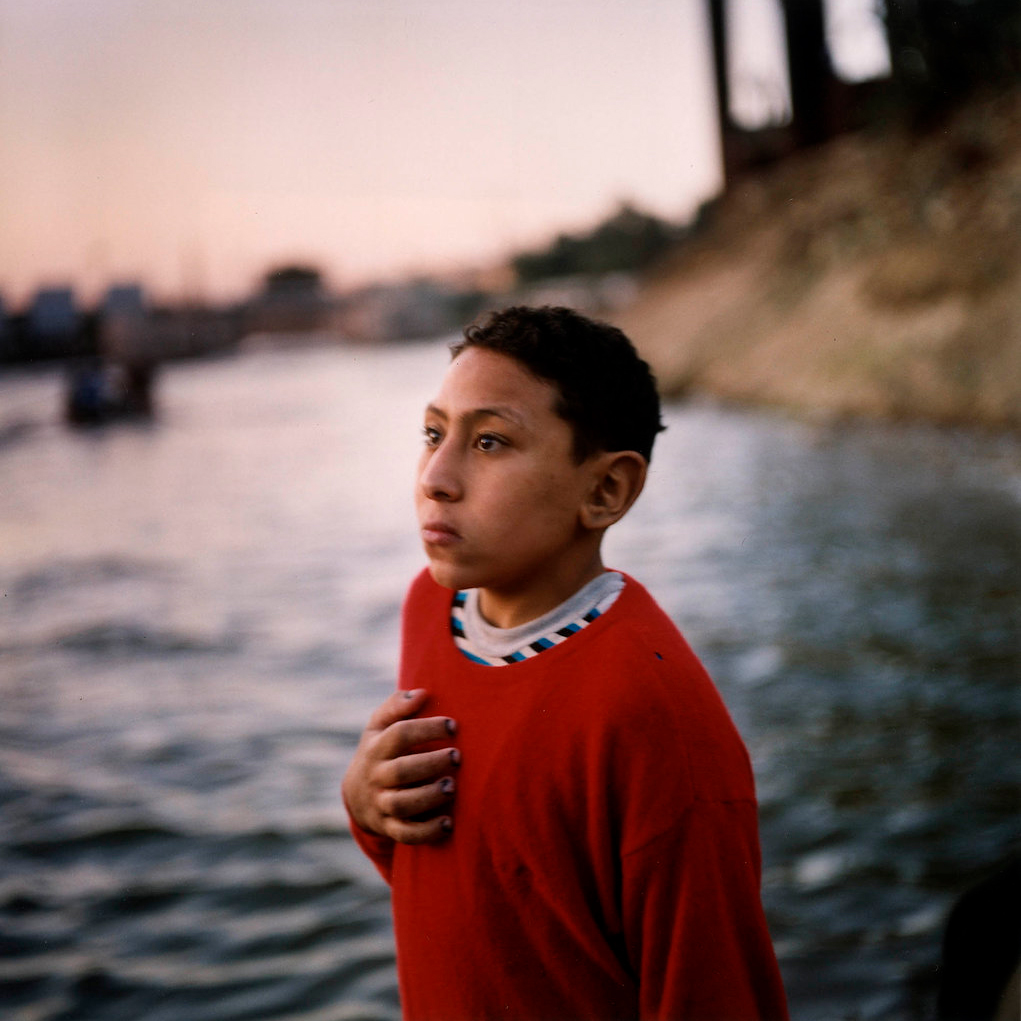 A boy next to the Nile, on Shal El Nessim day (spring party) in Anater, Northern suburb in Cairo, 2004

In 2012, a year after the revolution shook the country to its core, Dailleux paid tribute to those who lost their lives fighting for a better Egypt in a series of portraits depicting the parents of the victims and the corners of their homes which serve as memorials to the lost.


A reminder that those responsible have not been brought to justice, and the fight for a freer, fairer society, has yet to be won. The series, Egypte les martyrs de la révolution, was released as a book in 2014, the same year as Mère et Fils, his critically acclaimed series of intimate portraits portraying Egyptian bodybuilders and their mothers: a tribute to their deep bond. 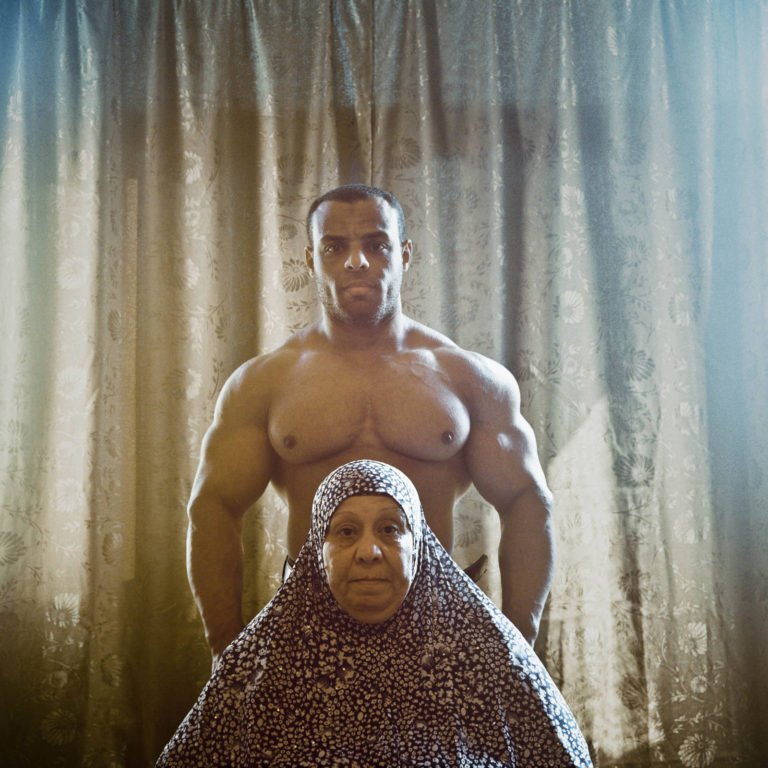 Oussam and his mother (from Mère et Fils) - Egypt, Alexandria, 2014 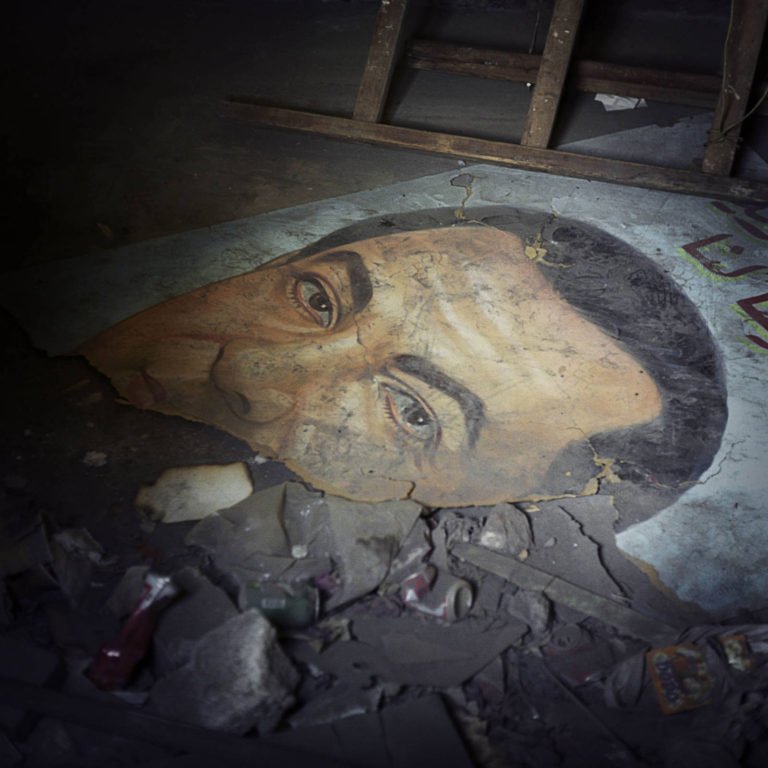 Much has changed since Dailleux first set foot in Egypt some thirty years ago, and he has since returned to live in his native France, though his memories of the country endure through his remarkable images, as does his deep love for its people.