Captured over the course of a decade in 35 countries across the globe, Fanatics, by photographer James Marcus Haney, is a deeply moving and unique body of work that perfectly captures what it means to be a music fan.

A Los Angeles native, Haney became interested in photography at an early age, inspired by his interest in the mechanical and in particular, his father’s prized 35mm camera which he began experimenting with whilst still a child. However, it was his love of music that would ultimately catalyze his burgeoning interest and provide the avenue for his creativity. 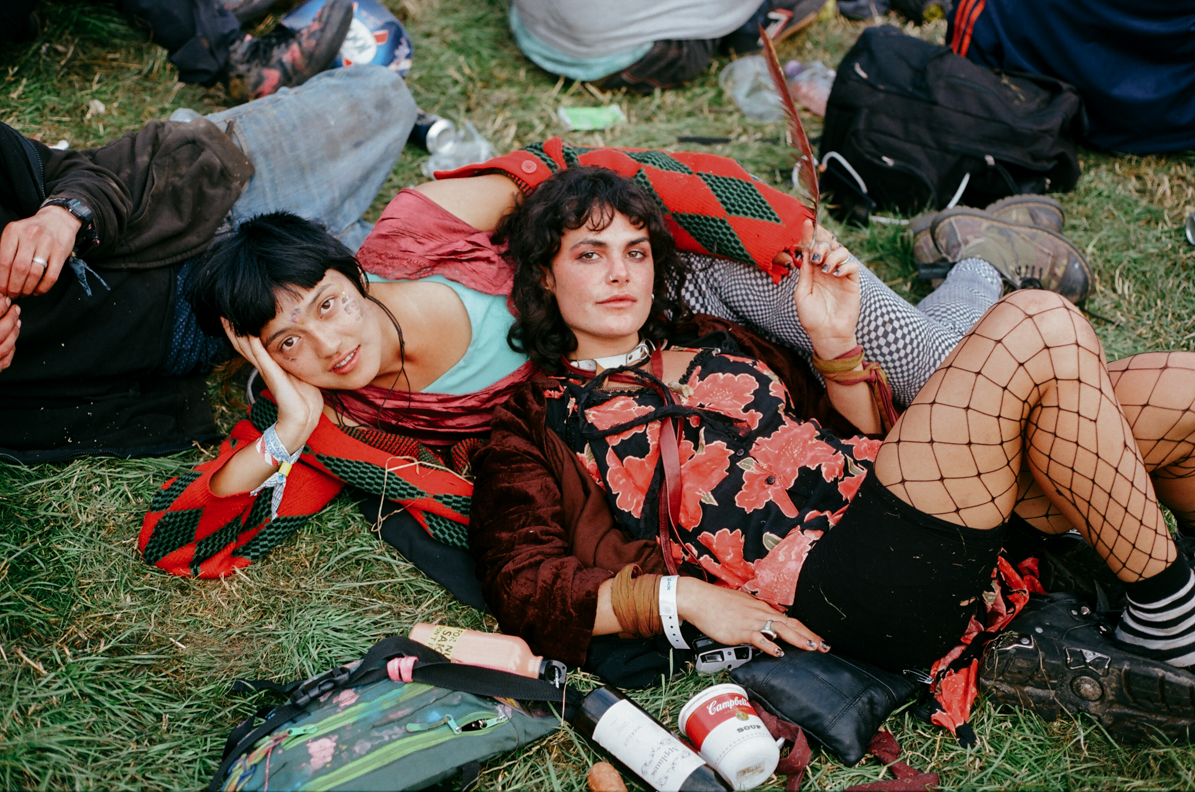 “I made fake press passes and used a camera as a prop as a means of getting into shows to see my favorite bands play.  Since I was there and had a camera and loved shooting, I ended up shooting my favorite bands too.  I eventually put together a little short film that included footage of sneaking into shows alongside the performances themselves and handed a DVD of that film to a roadie of one of the bands I loved.  They ended up inviting me on tour on a vintage train across the country and I dropped out of film school to go.” 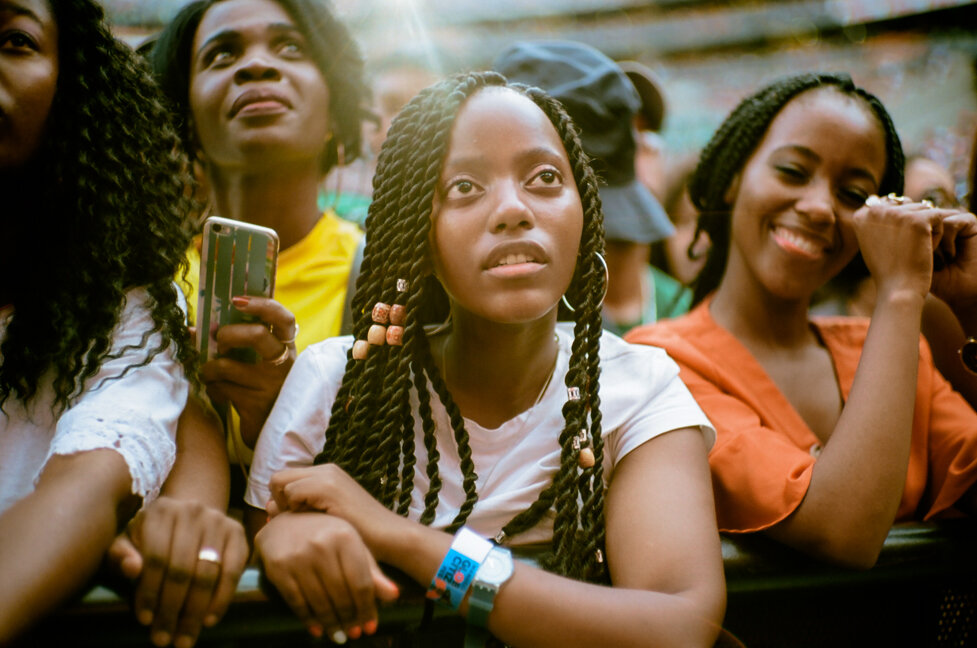 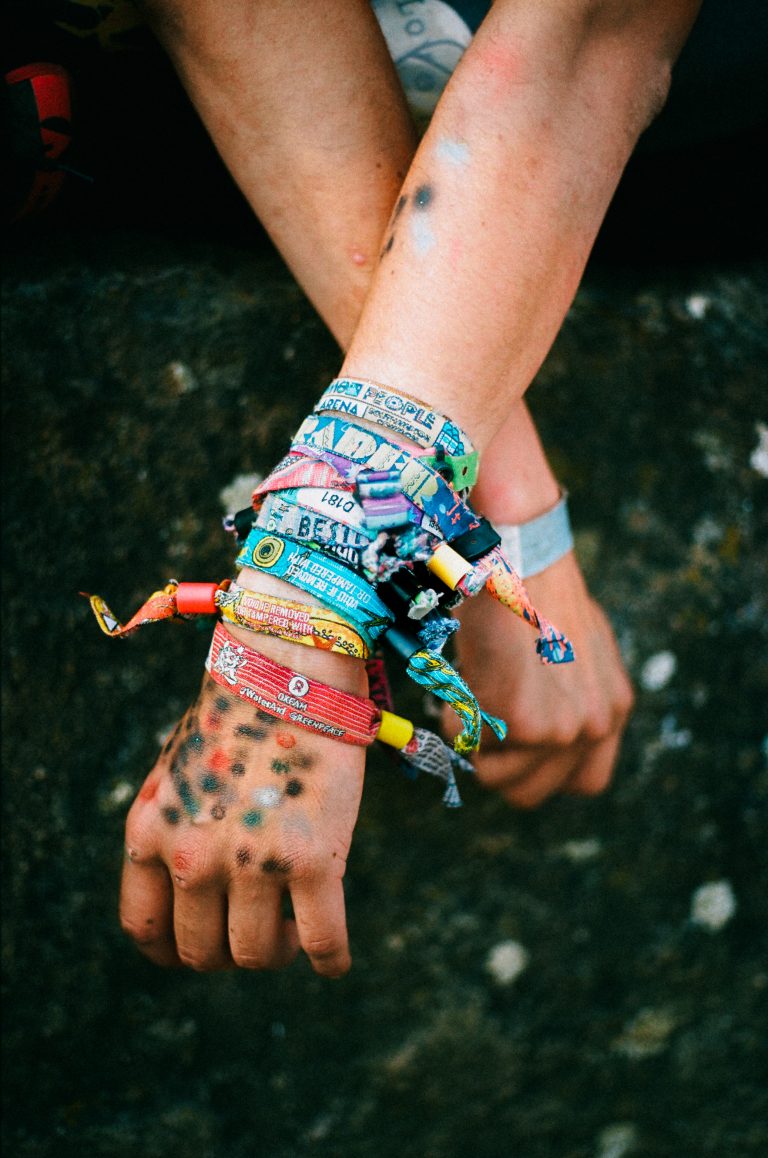 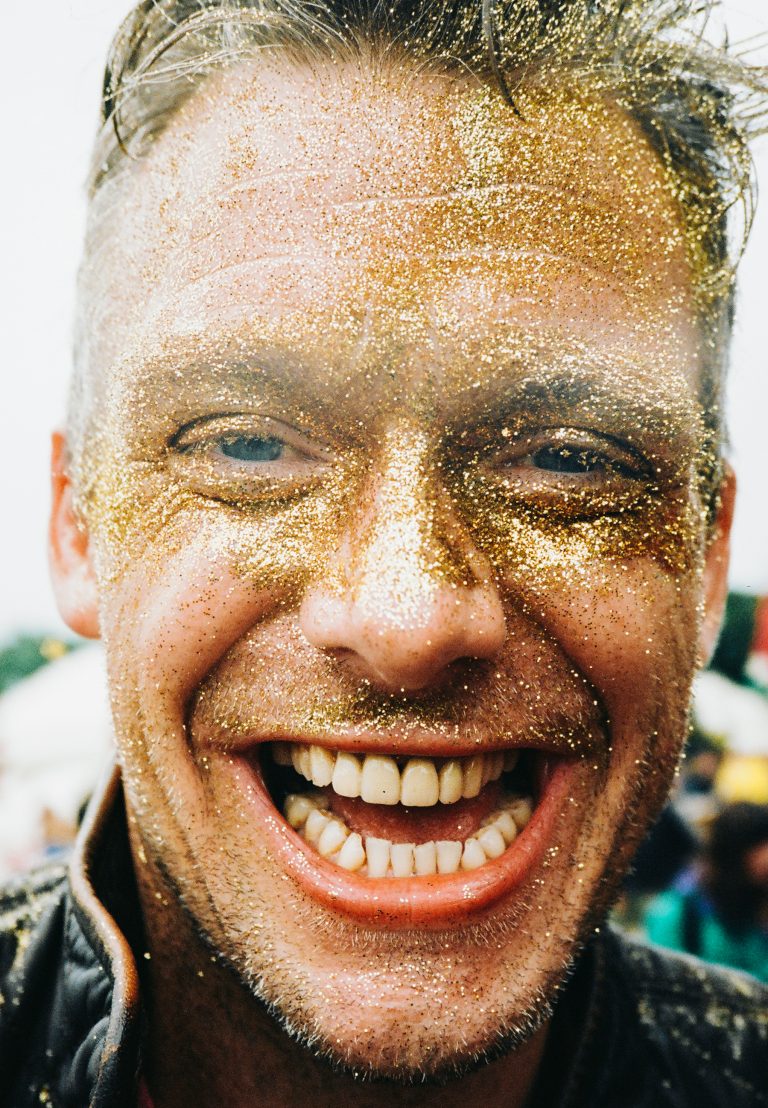 A decade later, and Haney is a seasoned veteran of the music festival scene, having toured with a plethora of renowned musicians and bands and captured hundreds of events and concerts worldwide.

Photographing music festivals and concerts is certainly not a new phenomenon, yet rarely has a photographer focused his lens so intently and assiduously on the crowd.

“I definitely didn’t start out with any intentions of shooting fans and making a book out of it.  I always ended up turning the camera on the crowds at shows – it’s one of the only places where a bunch of strangers get smooshed together, sing their hearts out, let their guard down, etc.” 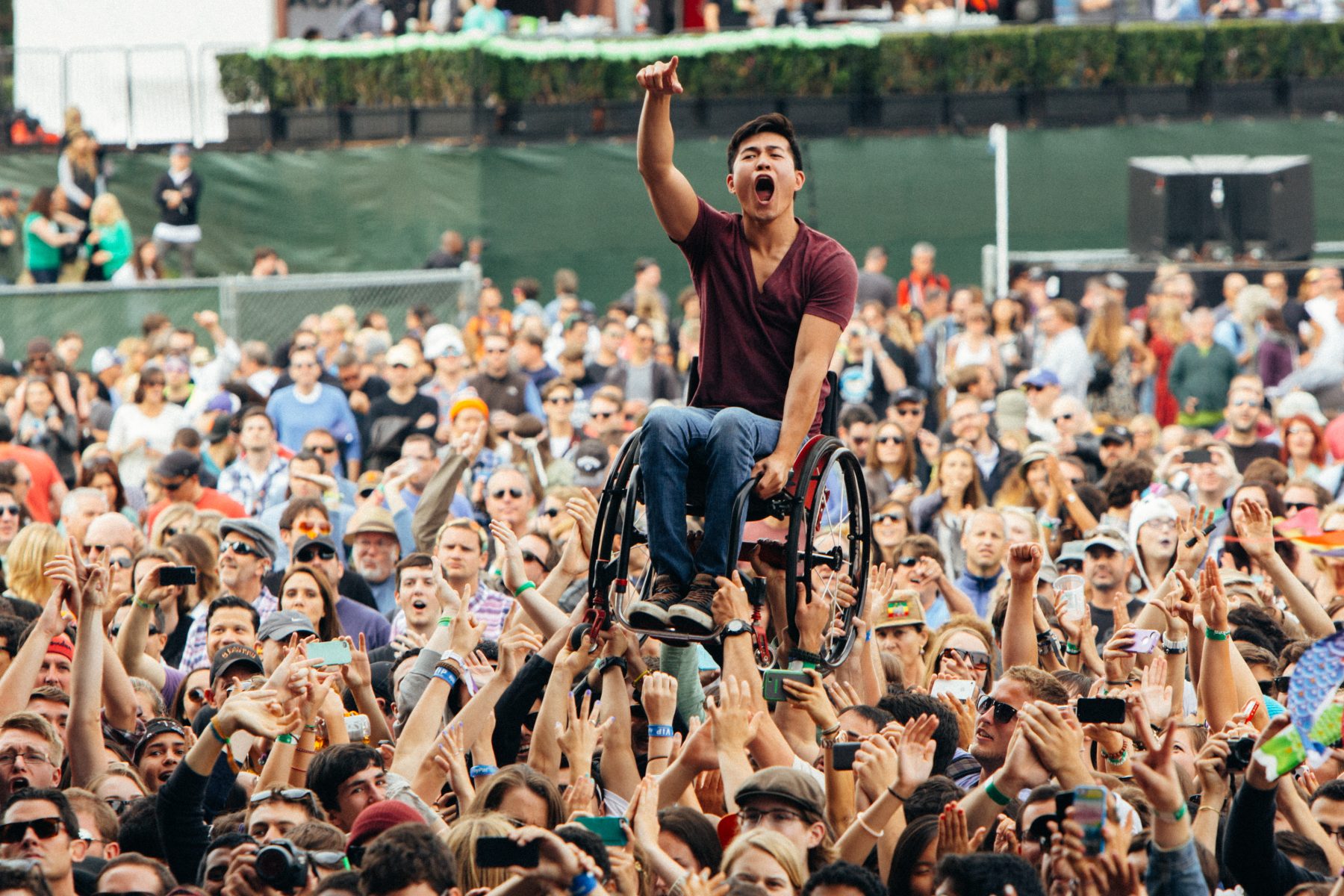 Shot in color and monochrome, and encompassing both portraiture and unposed ‘street’ style shots, the evocative images capture the full spectrum of the music festival experience (away from the creeping corporatization that is becoming increasingly prevalent) – moments of joy, grit, romance, love, and ecstasy –  with striking candor, while the visceral, ‘up-close’ style that predominates, obscures the line between photographer and subject, and endows the viewer with the feeling of being present. 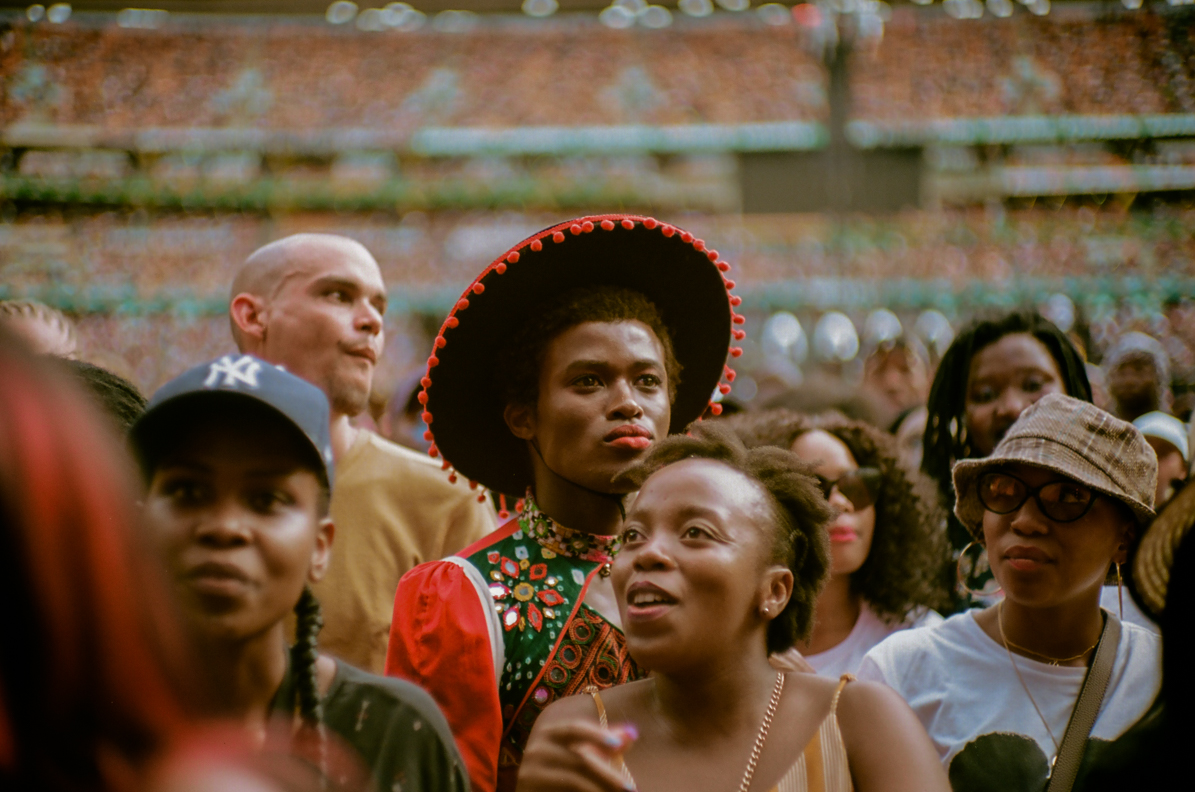 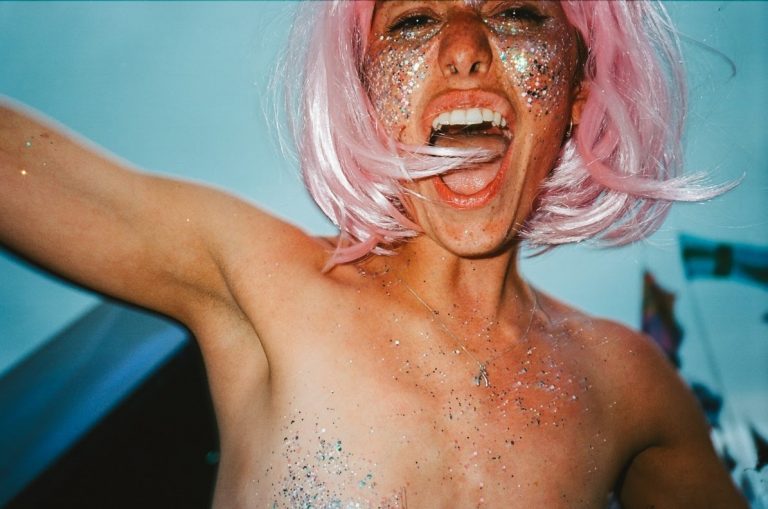 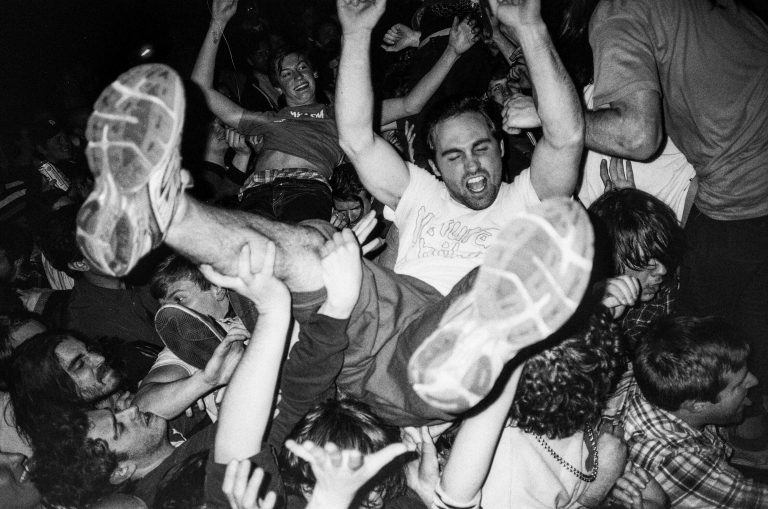 “My favorite festivals now are the tiny ones in the woods or on farms and the really huge ones in the UK and Europe.  The big conglomerate ones in the US are all turning into the same branded experience, driven by social influencers and motivations that are beyond the music.” 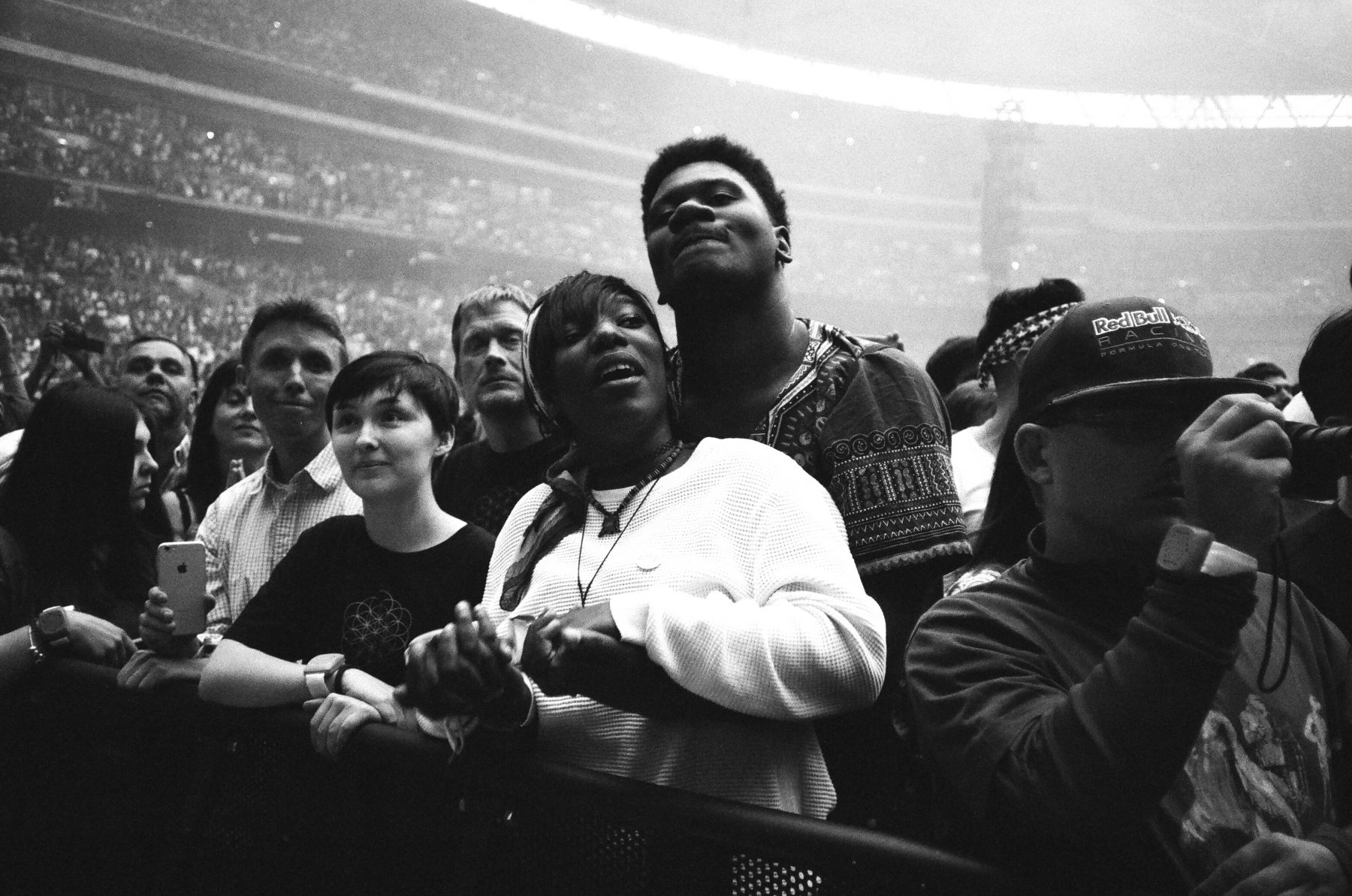 Featuring a foreword by Elton John and punctuated by stories from a host of renowned artists and bands (Metallica, Carla Morrison, and Coldplay to name but a few) Fanatics serves both as a powerful tribute to the unifying power of music and to the devotion, passion, and fanaticism of fans, and feels particularly potent due to the restrictions and isolation of recent times. 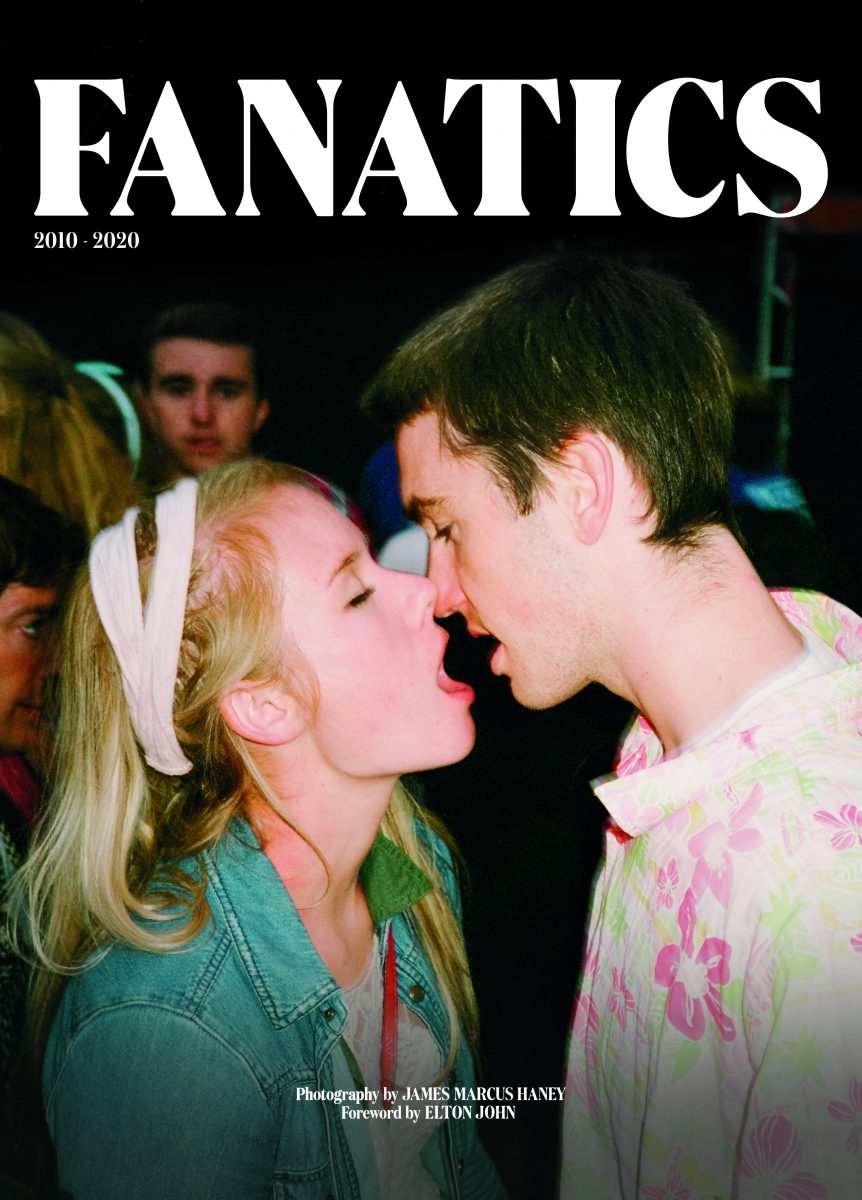