The Independent Photographer’s 2020 People Award was open for entries until October 31, 2020. The award aimed to celebrate the rich cultural diversity of the human race and was judged by the co-founder of The Everyday Projects: Peter DiCampo.

An organic, global, grassroots movement predominantly comprising communities of photographers, who, through their work, seek to counter pervasive media narratives of their city, region, country, or continent, The Everyday Projects, was founded eight years ago by DiCampo and his close friend, writer Austin Merrill. 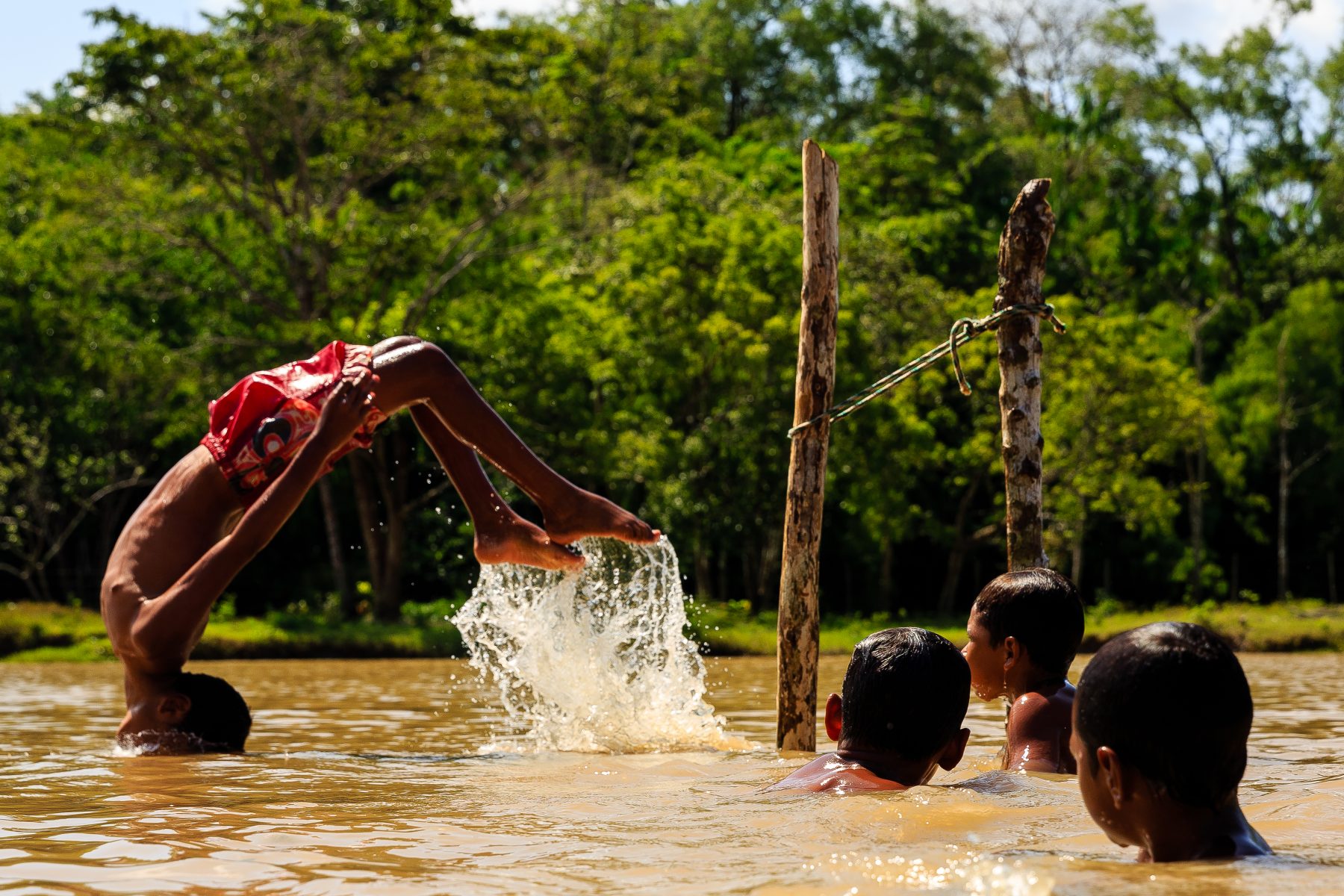 It started in 2012 with Everyday Africa, an Instagram page the pair created as a platform for the personal images they captured whilst on assignment in the Ivory Coast, covering the fall out from the country’s then-recent civil war and the cocoa trade that fueled it – Peter explains: “We began making photos on our phones as we traveled (still a relatively new concept!), and as we did, we were less constricted by the narrative of the assignment we were on and more free to make images of daily life around us. We had both lived in West Africa for years of our lives, and these more casual, untethered photos felt much more familiar to us.”

Ketra and Mary embrace while sharing a beautiful moment. Uganda. From 'Born this way' an ongoing photo series about children and women born with albinism © DeLovie Kwagala

The page quickly garnered popularity and led them to invite other, predominately African photographers, to contribute. Its subsequent success engendered an organic, viral response, and soon other ‘Everyday’ Instagram pages, focusing on other parts of the world, began to appear.

However, it was two years later during the inaugural ‘Everyday’ exhibition at the annual Photoville Festival in Brooklyn, that the decision to officially form the Everyday Projects as a non-profit organization, was made, with the aim of supporting the ever-growing number of ‘Everyday’ Instagram pages. 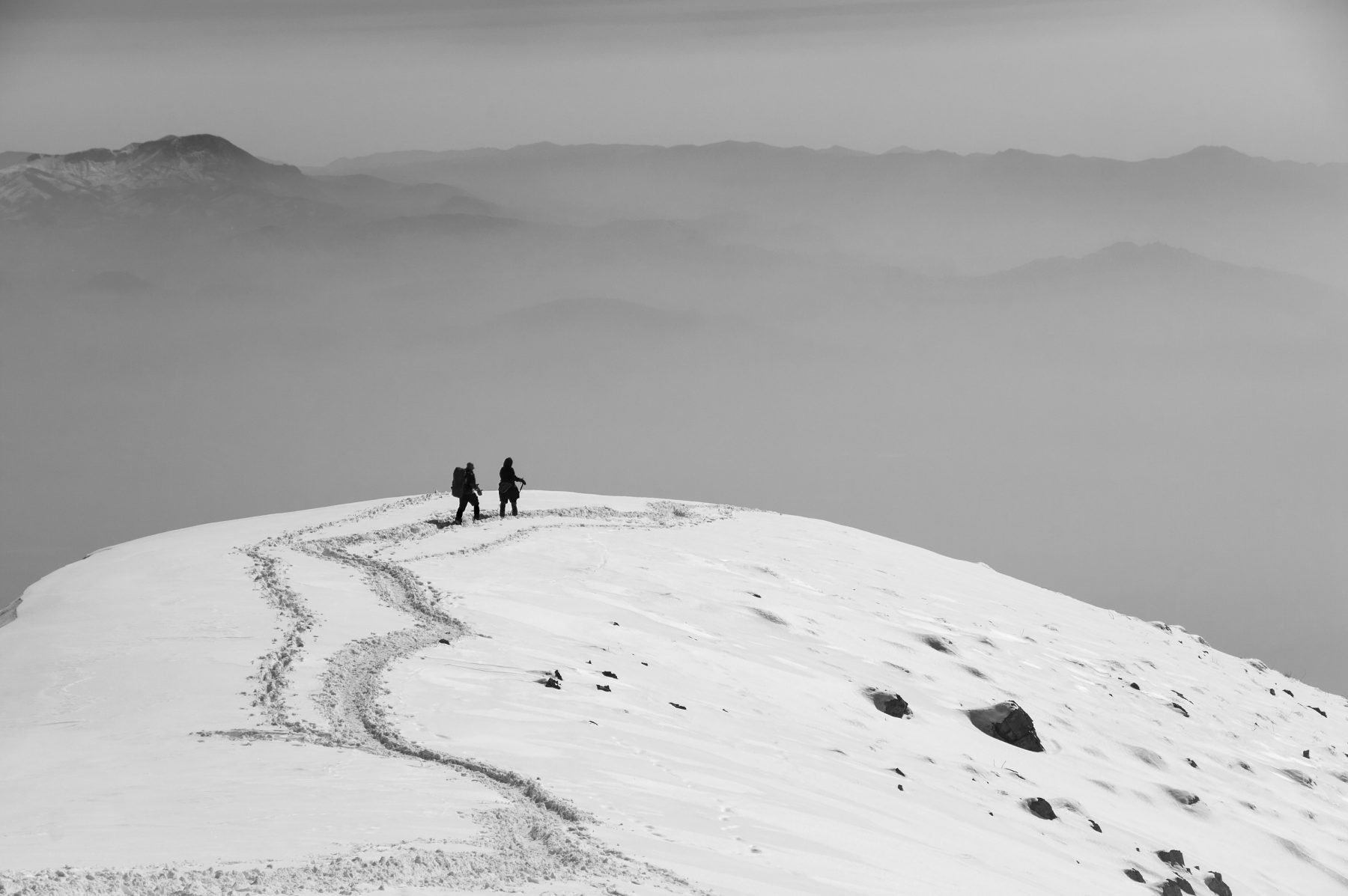 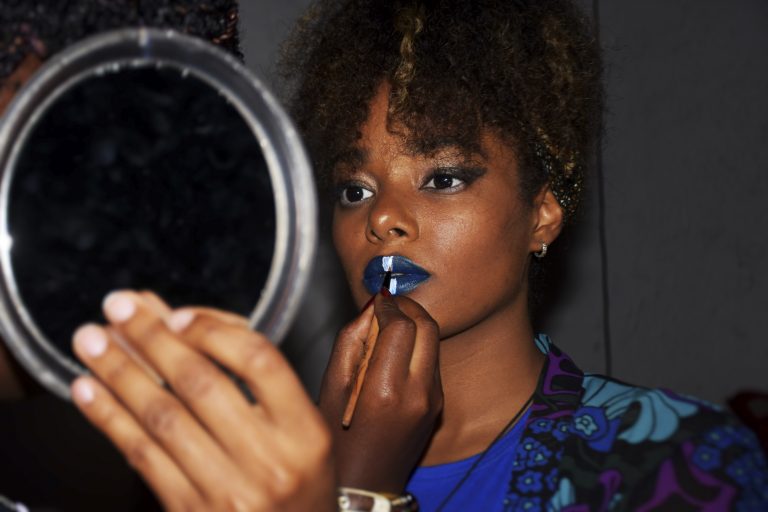 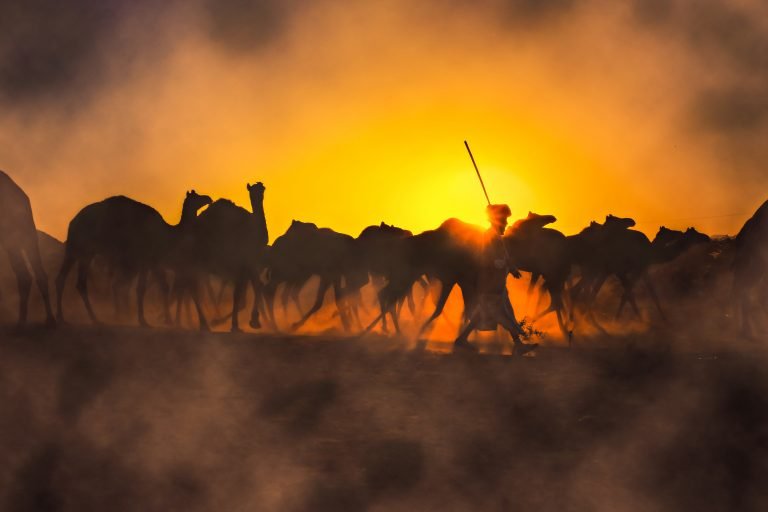 A shepherd and his herd, Pushkar fair, India © Anant Shaktipandey

“Earlier on, the biggest challenge was to define what we are and how best to accomplish our goals. Austin and I didn’t set out, at first, to start a nonprofit – we watched in awe as the dozens of Everyday accounts appeared. It became clear that there needed to be some kind of centralized organization, while at the same time, it wouldn’t be right for us to try to dictate what other people do, how Everyday Middle East or Everyday Philippines works.” 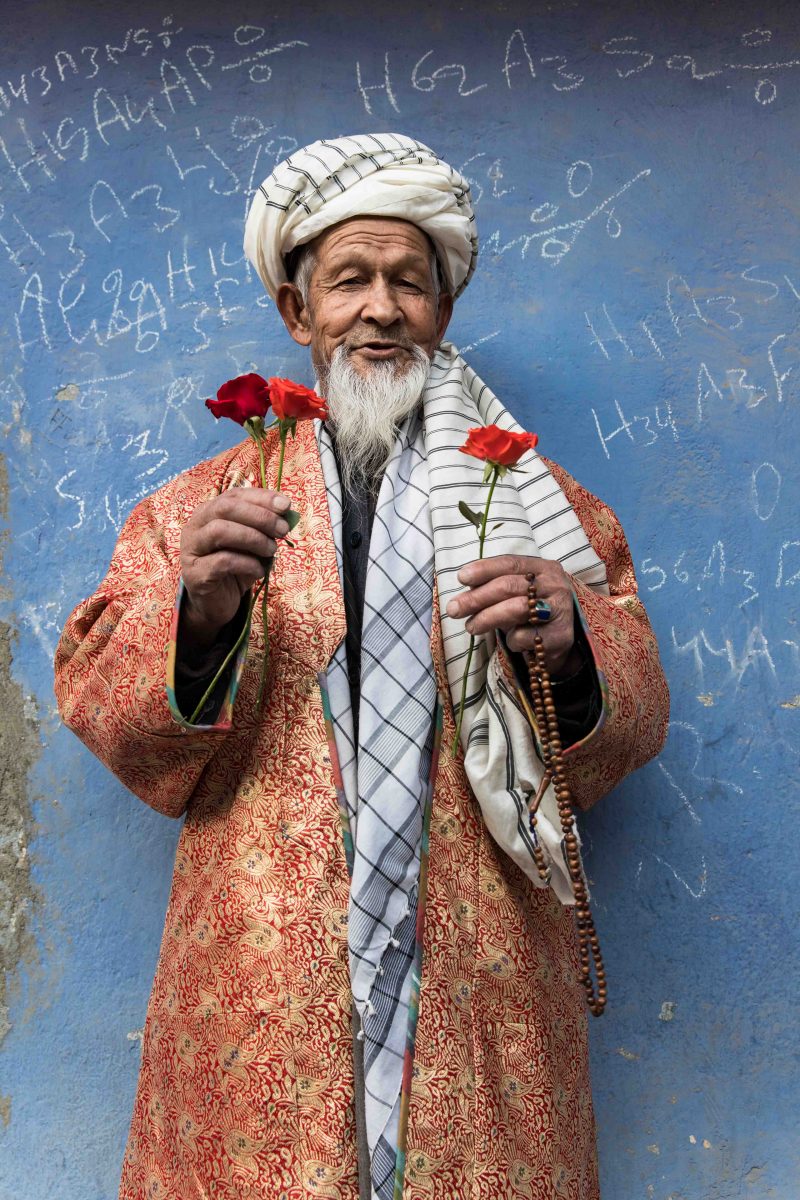 From the series, Afghans and Flowers © Oriane Zérah

Photography has long played a major role in shaping narratives and perceptions of places and cultures, both positively and negatively, and because of DiCampo and Merrill’s first–hand experience, the pair are acutely aware of the lack of diversity within visual journalism which, consequently, has led to the entrenchment of pervasive, ‘orientalist’ narratives.

“The disparity that exists now, the disproportionate number of white, western, male photo and visual journalists, is a continuation of colonial era ‘explorers’ and has shaped our view of the world historically, and continues to today. At the same time, we recognize that both insider and outsider perspectives are necessary. Insider views are a must, not only to correct that historical imbalance but also because of the insight gained when a person is telling the story of their own community. Outsider views are also necessary to fill blind spots, to see with fresh, critical eyes the things that a community may miss about themselves.” 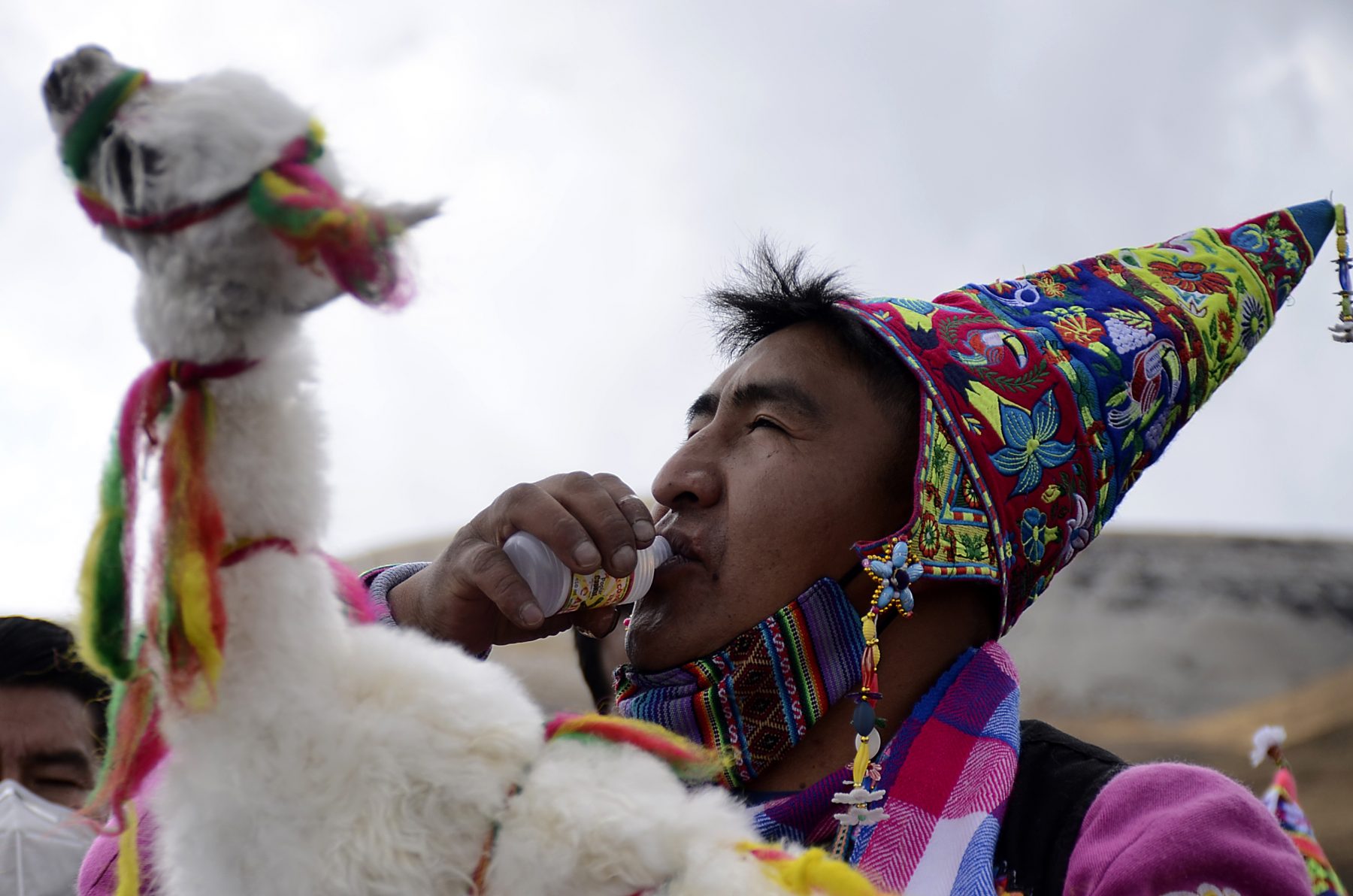 The Tarpuy Raymi is the festival of sowing, it marks the end of the preparation of the soils and the beginning of crops. La Cumbre, Bolivia © Claudia Morales Laruta

In addition to supporting and championing a diversity of photographers from across the world in an attempt to counter the homogeneity of visual journalism, the project includes an education program aimed at middle and high school students, which uses the photographic practice to endow recipients with a more expansive understanding of the world.

“I have seen it in the classroom with students, and even sometimes with adults. There are some very basic misconceptions that need to be corrected – sometimes even simply showing photographs of people in a shopping mall, or using a computer or mobile phone, will get the reaction from people, “I didn’t know they had those in Africa.” That is how basic the problem is, sometimes! A lot of people still think that all Africans live in huts.” 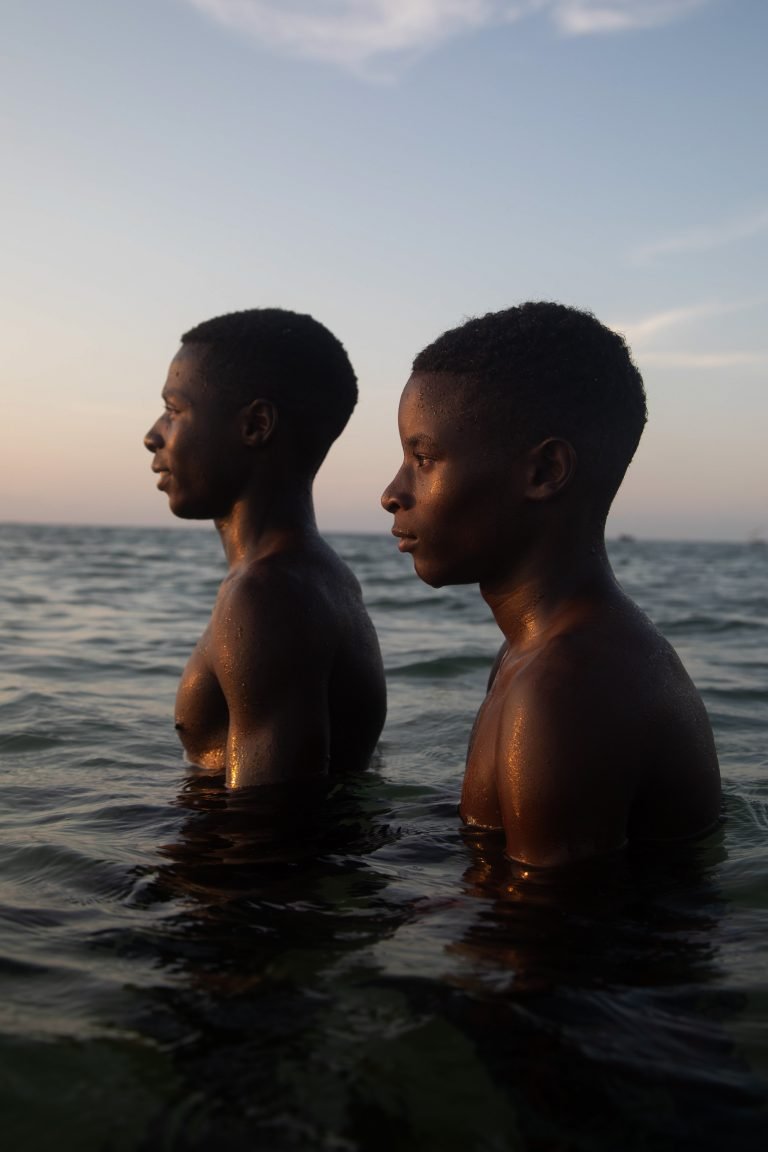 “It’s very important for us to see students at an early age, while they’re forming their first impressions of the world so that they can grow up with this broader perspective. On a deeper level, we often use the phrase “celebrate local norms and global commonalities” – even if people are past the basic hurdle of, “I didn’t know they had computers”, there is still work to be done to remind people of our shared humanity.” 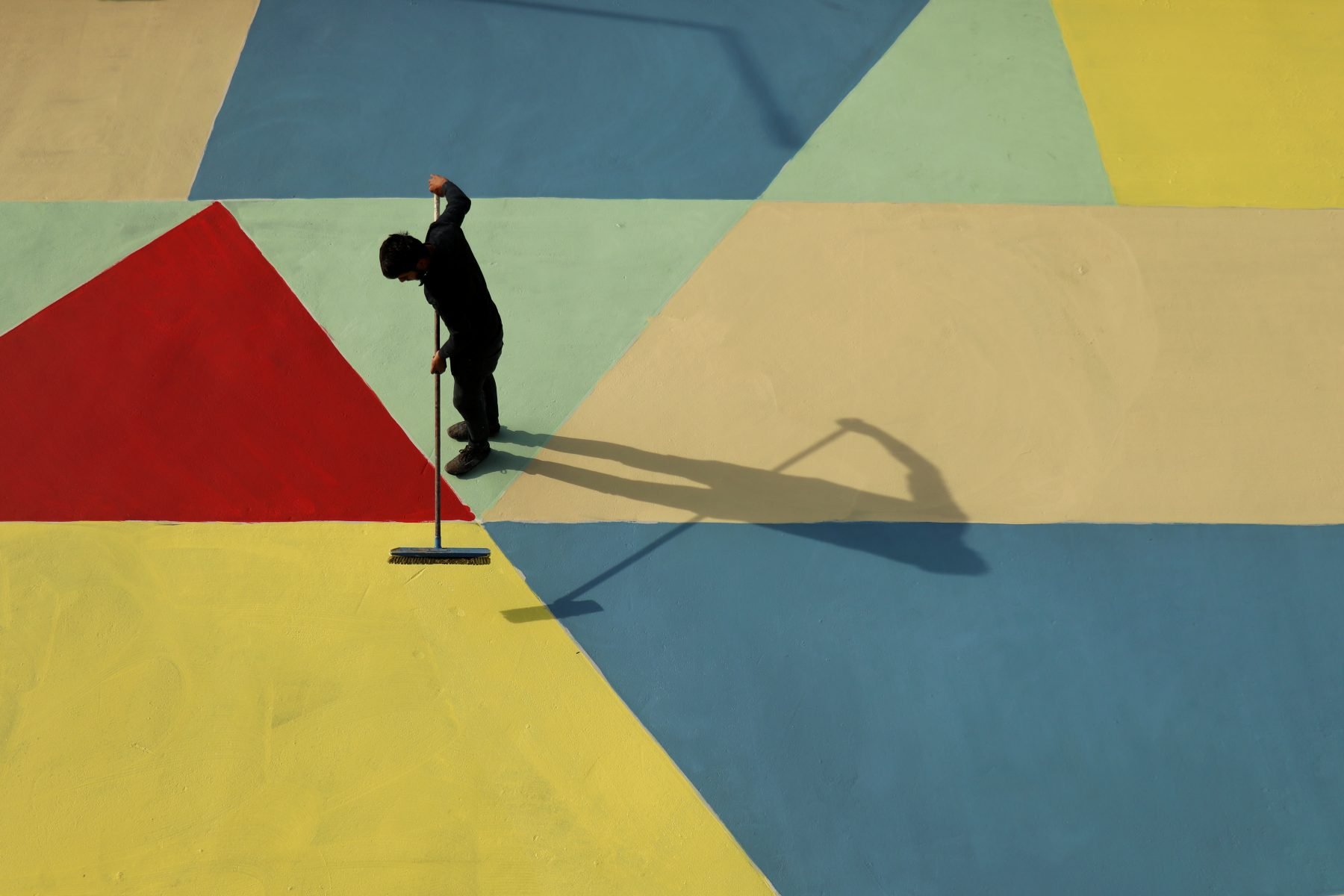 “… with our thousands of followers, are we a publication? With our hundreds of contributing photographers, are we a photo agency? With our educational curriculum, are we an educational nonprofit? We still have these conversations with our core team, what we call the Community Team, but it doesn’t bother us as much anymore. We try to lead by example and do good things for our community, and the rest falls into place.”

It is this humanist outlook that perhaps best embodies the ethos of the Everyday Projects, which today constitutes a truly global grassroots movement that, despite the significant tumult and uncertainty of this year, continues to develop and grow.