In 1829 French artist Louis Jacques Mande Daguerre struck a partnership with fellow inventor Joseph-Nicephore Niépce. Together they sought to develop a method to capture the images visible in a camera obscura.

Over years of experimentation, Daguerre achieved success in 1834, giving birth to the daguerreotype. A polished sheet of silver-plated copper treated with iodine to make it light-sensitive would be exposed under a lens, then “fixed” using mercury vapor.

Recognizing the enormous potential of this invention, the French government made a deal with Daguerre, acquiring the rights to the process, then presented it to the public as a gift to the world from France.

From something that had existed within the realm of the aristocracy and members of the elite, photography evolved as a way to preserve history. One such example is the work of Samuel Cohner and Julian Vannerson who photographed 90 Native American delegates who visited Washington in 1857 in an attempt to reconcile ties between settlers and natives. 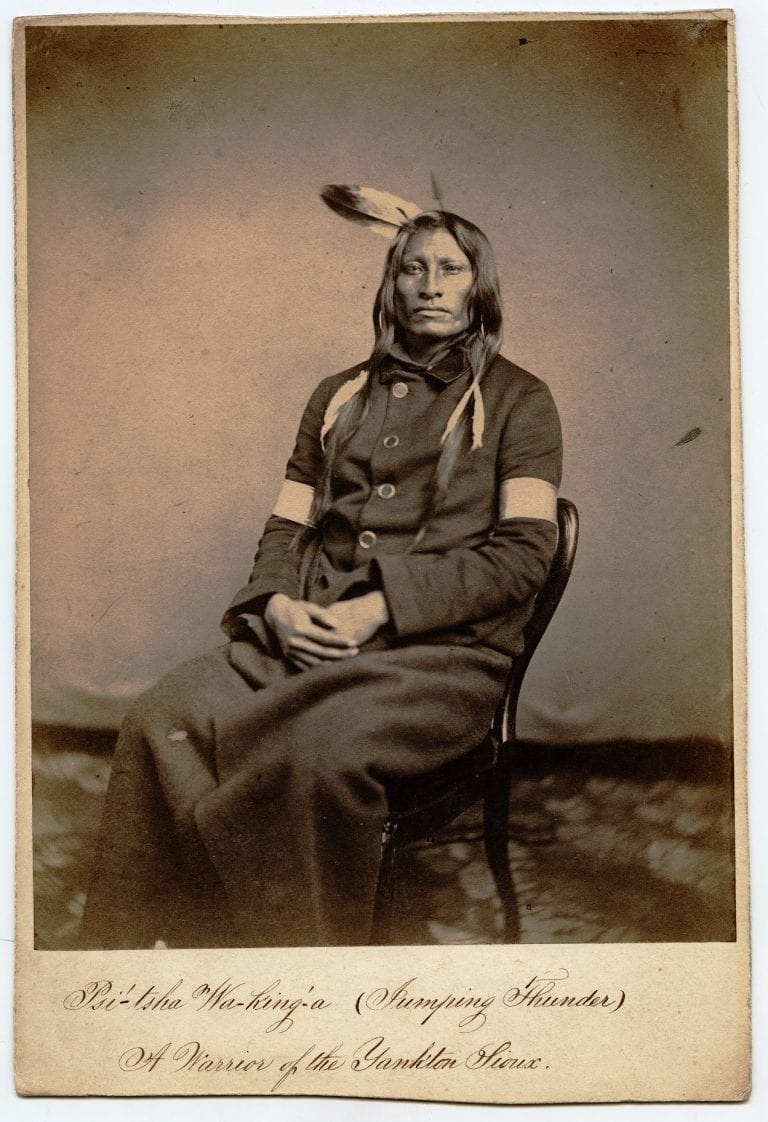 Chief of the Republican Pawnee, 1858 © Julian Vannerson & Samuel A. Cohner 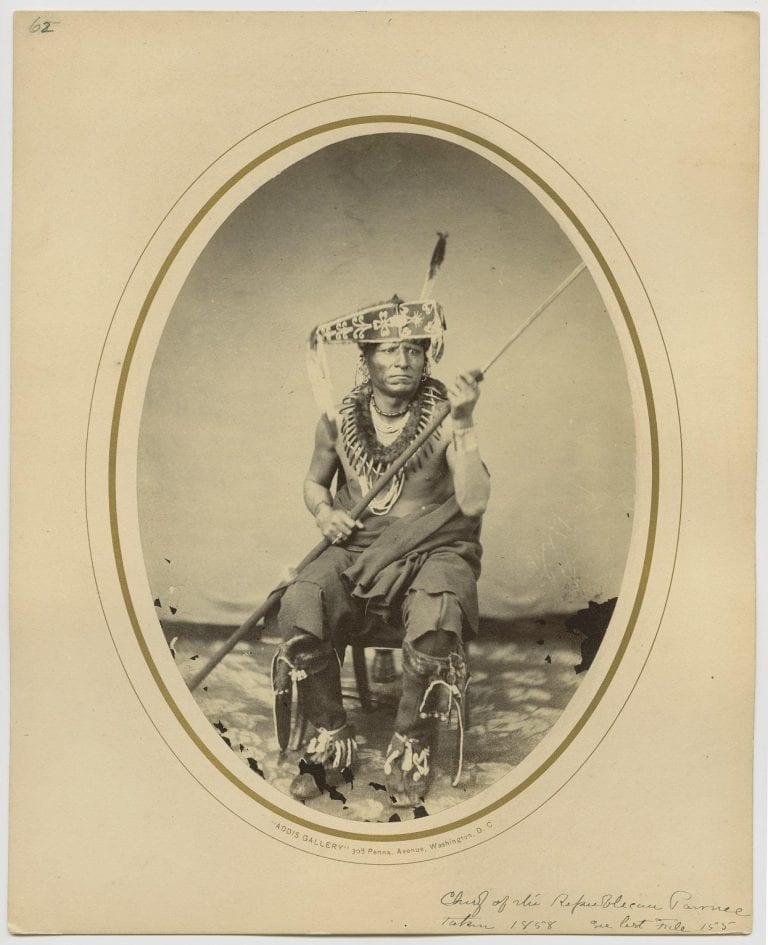 When the American Civil War began in 1861, people feared they would never see their loved ones again. As a result, there was a boom in portrait photography- owning a record of a family member or lover could help people remember what their soldier looked like should he be lost in battle.

Photography was an easier and faster method of obtaining a loved ones’ image during times of high-demand, or when portrait artists and illustrators had little time. Photography was also used to remember loved ones who have died. 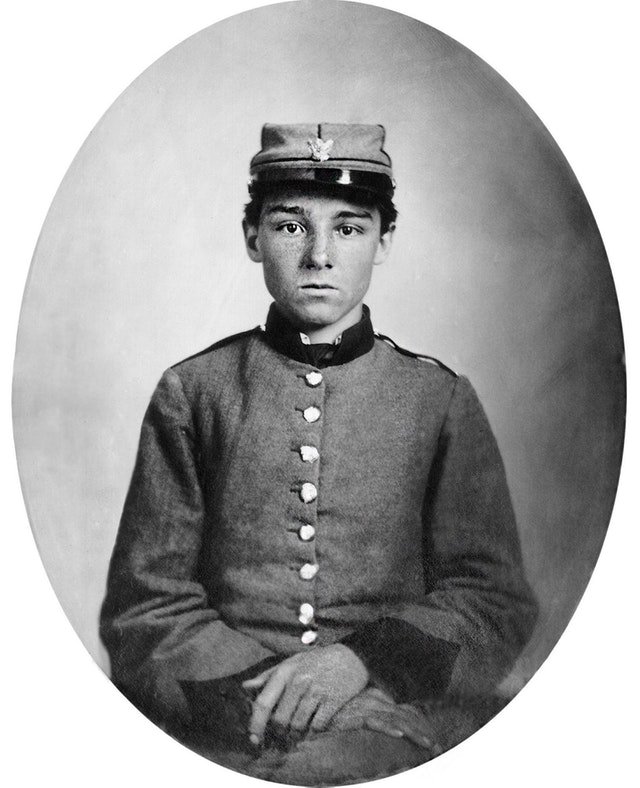 Where reconstruction artists had helped with police sketches in crime investigation, photography now proved itself a useful tool for prosecution. The authorities started using photographs on wanted posters and could maintain an ex-con’s face on their records for future reference. Allan Pinkerton’s National Detective Agency began photographing criminals in 1870, beginning what became the largest collection of mugshots in the world. 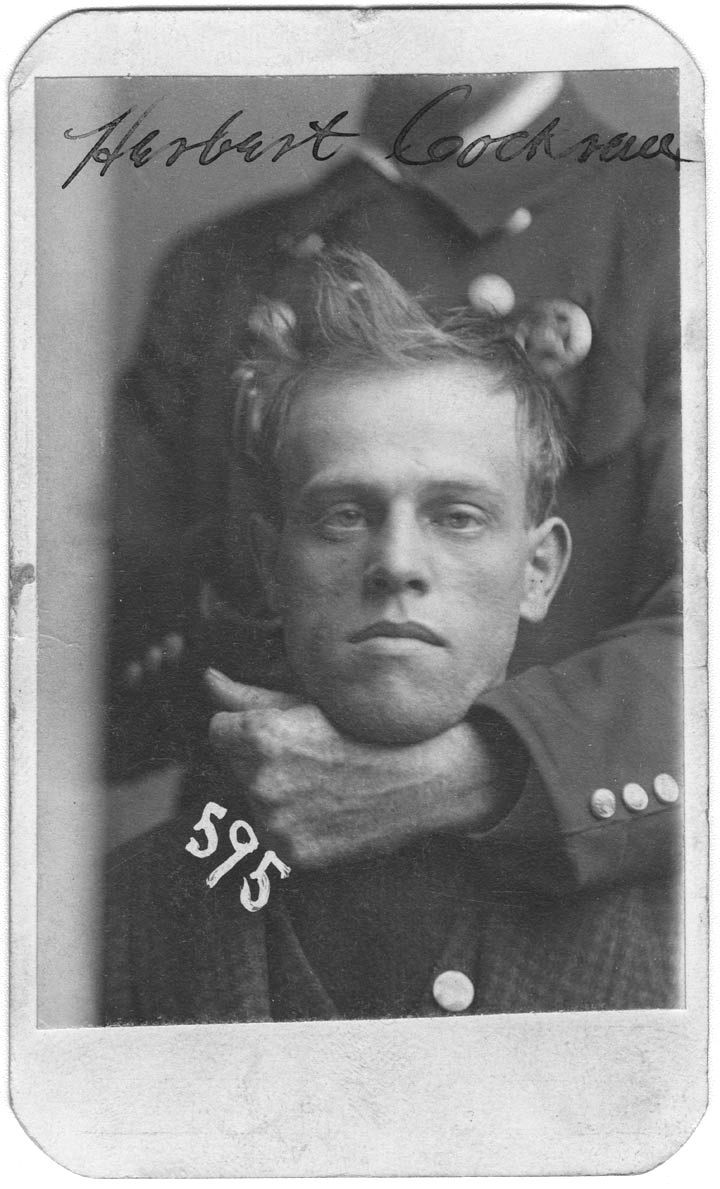 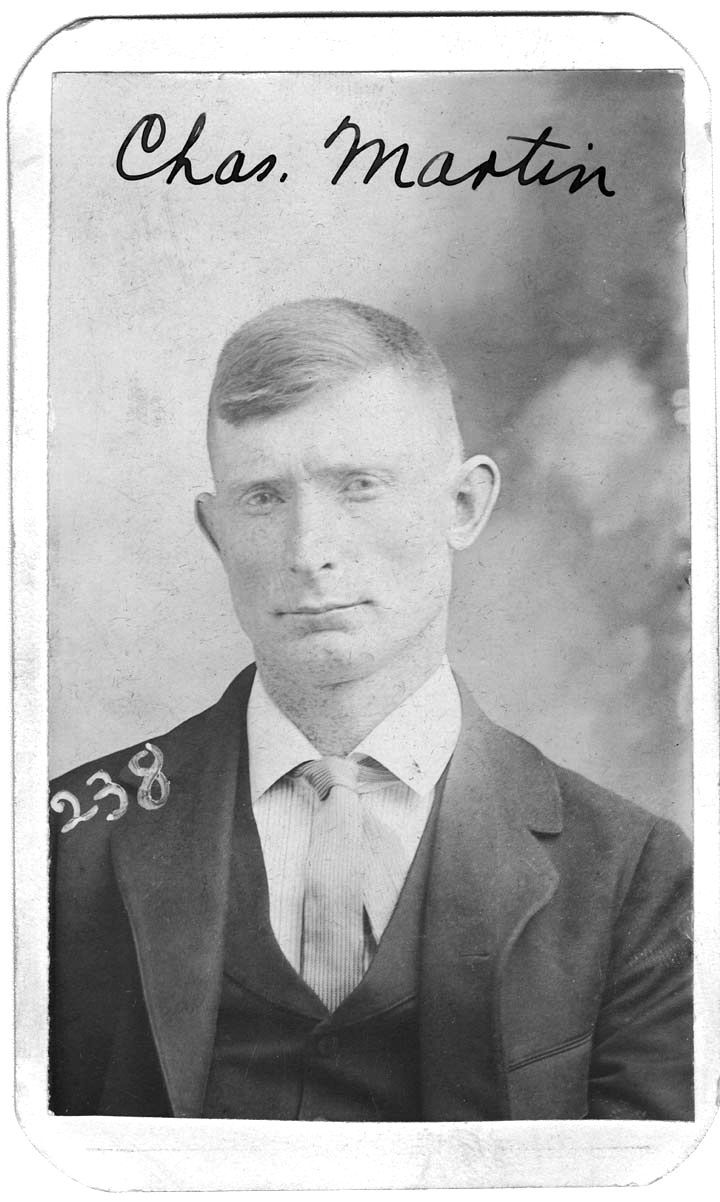 When the Eastman Kodak company introduced the first portable, handheld mass-market 35mm camera in 1888 it changed the face of portrait photography forever. Photography was suddenly accessible to the general public, resulting in an explosion of self-expression and creativity.

Not long later, in 1896, The Smithsonian Institution began collecting and exhibiting photography with many other galleries following suit, legitimising photography as an art form. 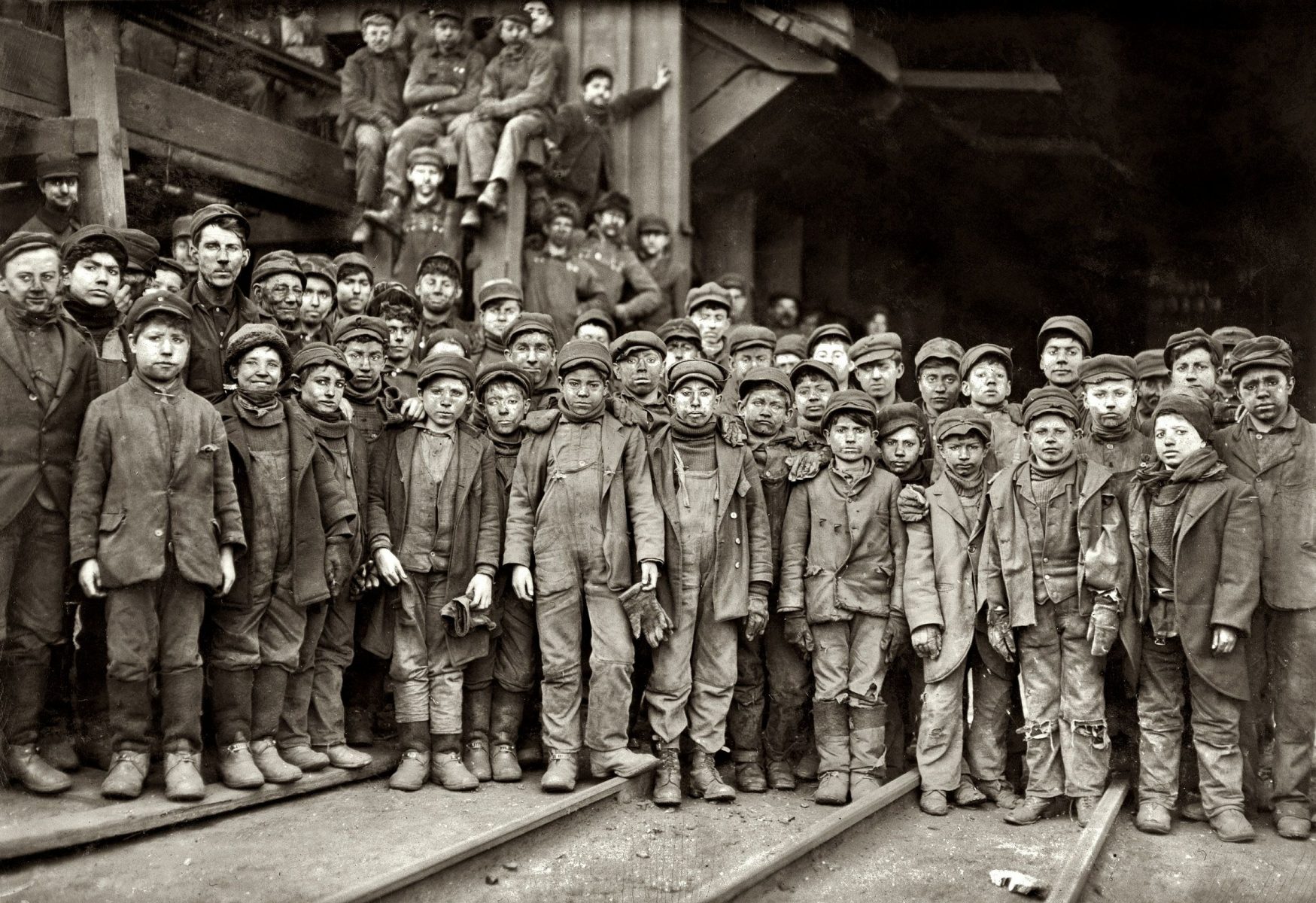 In 1906, American sociologist and photographer Lewis Hine was hired to document the poor working conditions that child labourers were struggling with throughout different factories in the USA.

His portraits showed the humanity of these individuals and helped pass child labour reforms, like the Fair Labour Standards act of 1938. This event made people aware of the potential that photography had for social change. 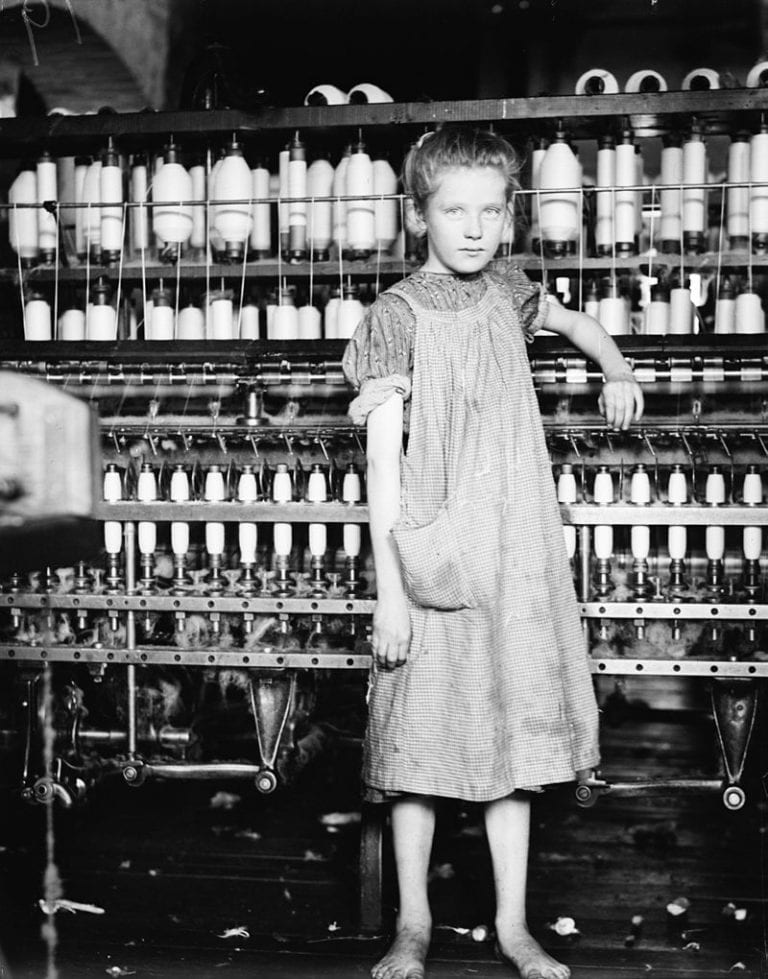 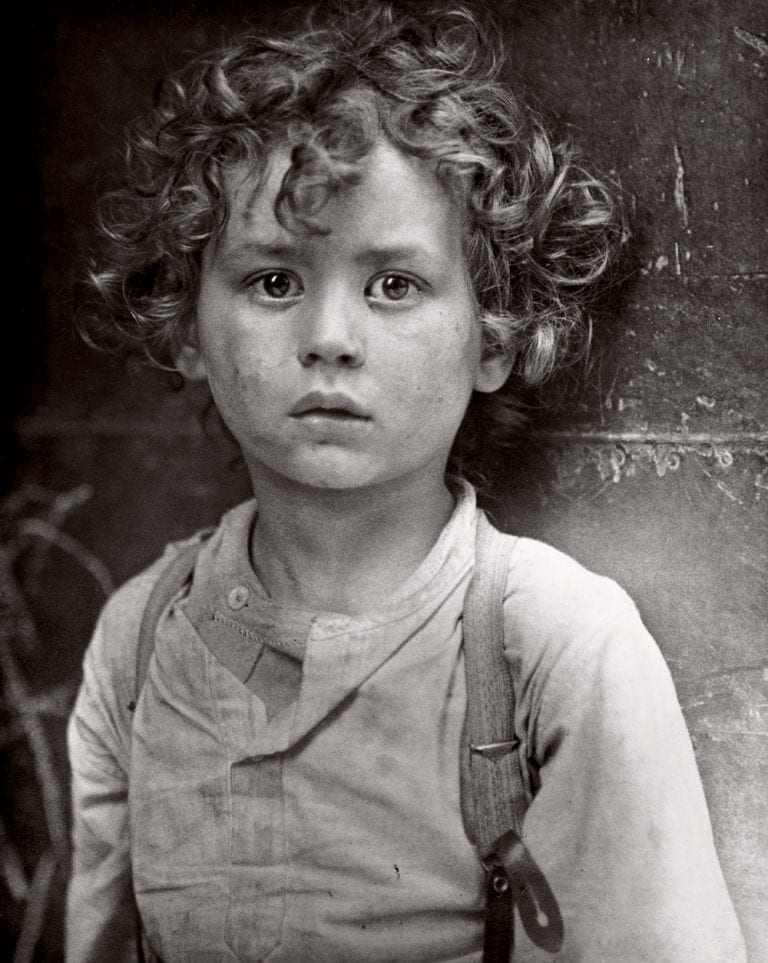 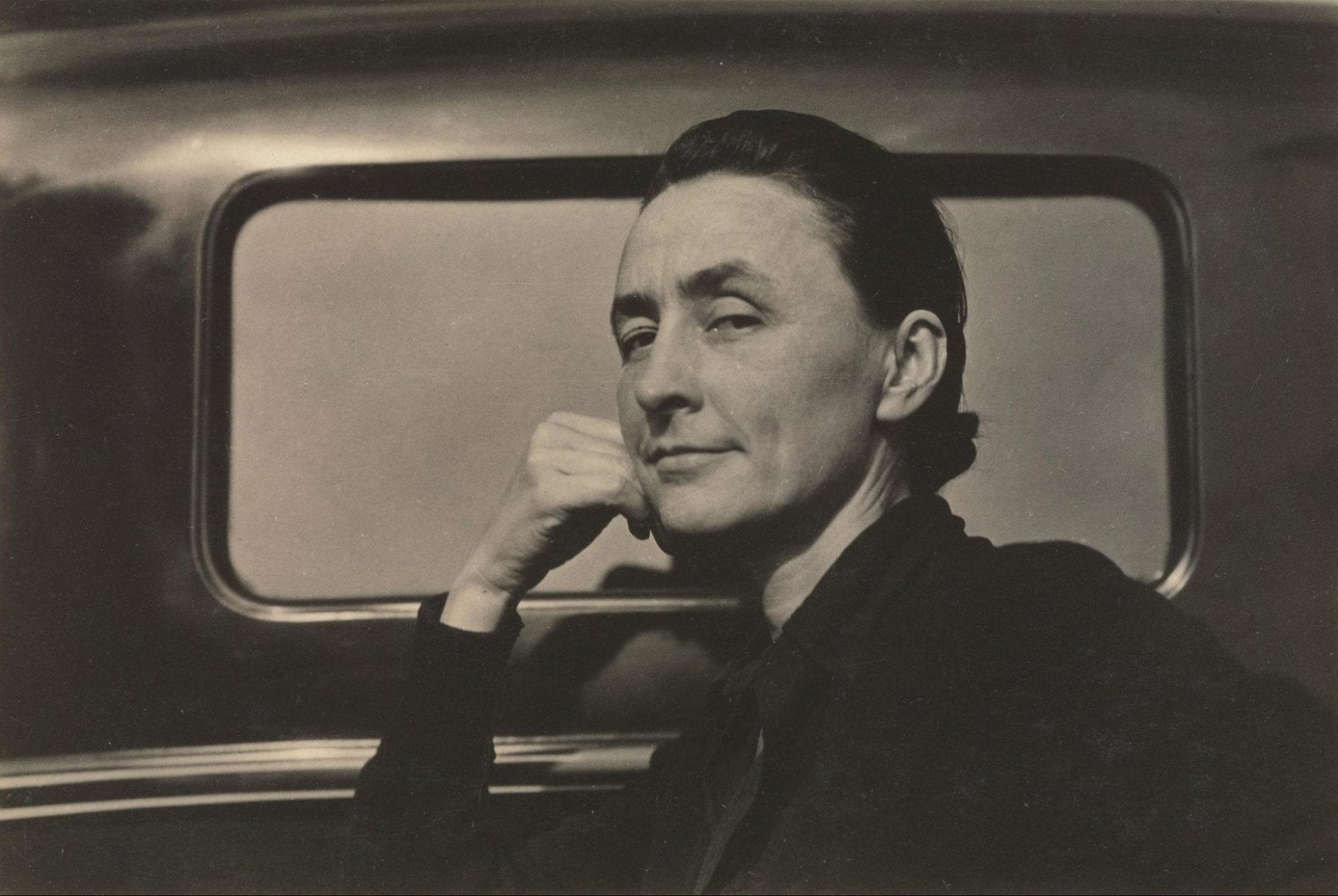 Georgia O’Keefe, the wife of the artist, 1933 © Alfred Stieglitz

In 1922 Alfred Stieglitz and Edward Steichen formed the Photo-Secession movement, a group dedicated to helping photography gain acceptance as a fine art.

Using experimental techniques to edit their photographs, the Photo-Secession movement was inspired by other mediums and sought to demonstrate the possibilities photography could offer. 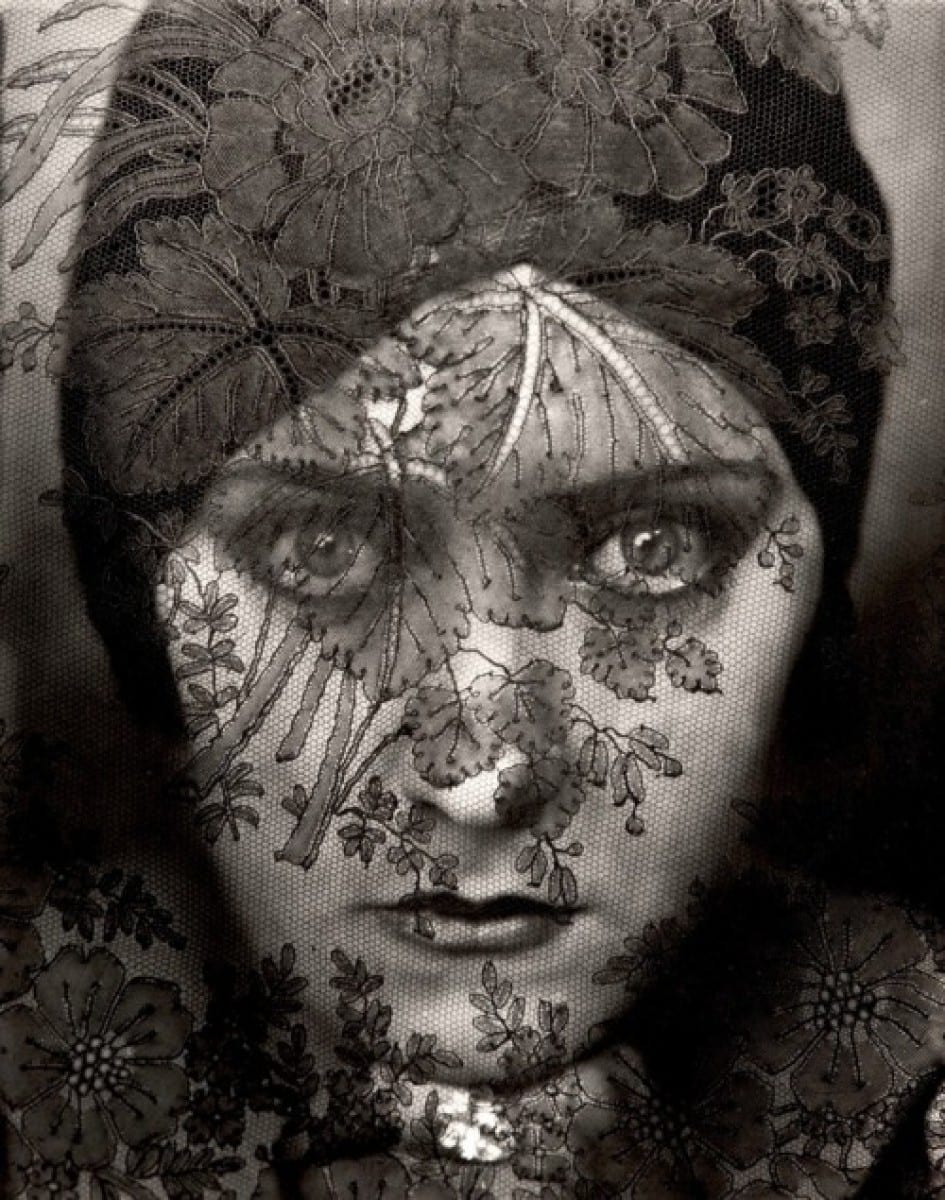 The stock market crash in 1929 led to another leap in portraiture. Overnight people’s fortunes were reduced to nothing, essentially making everyone equal in their poverty.

The humanistic power of photography was more evident than ever, and in 1935, the US government hired photographers to document life on the farmlands of America. One of these photographers was Dorothea Lange, whose images have become ingrained in modern consciousness. 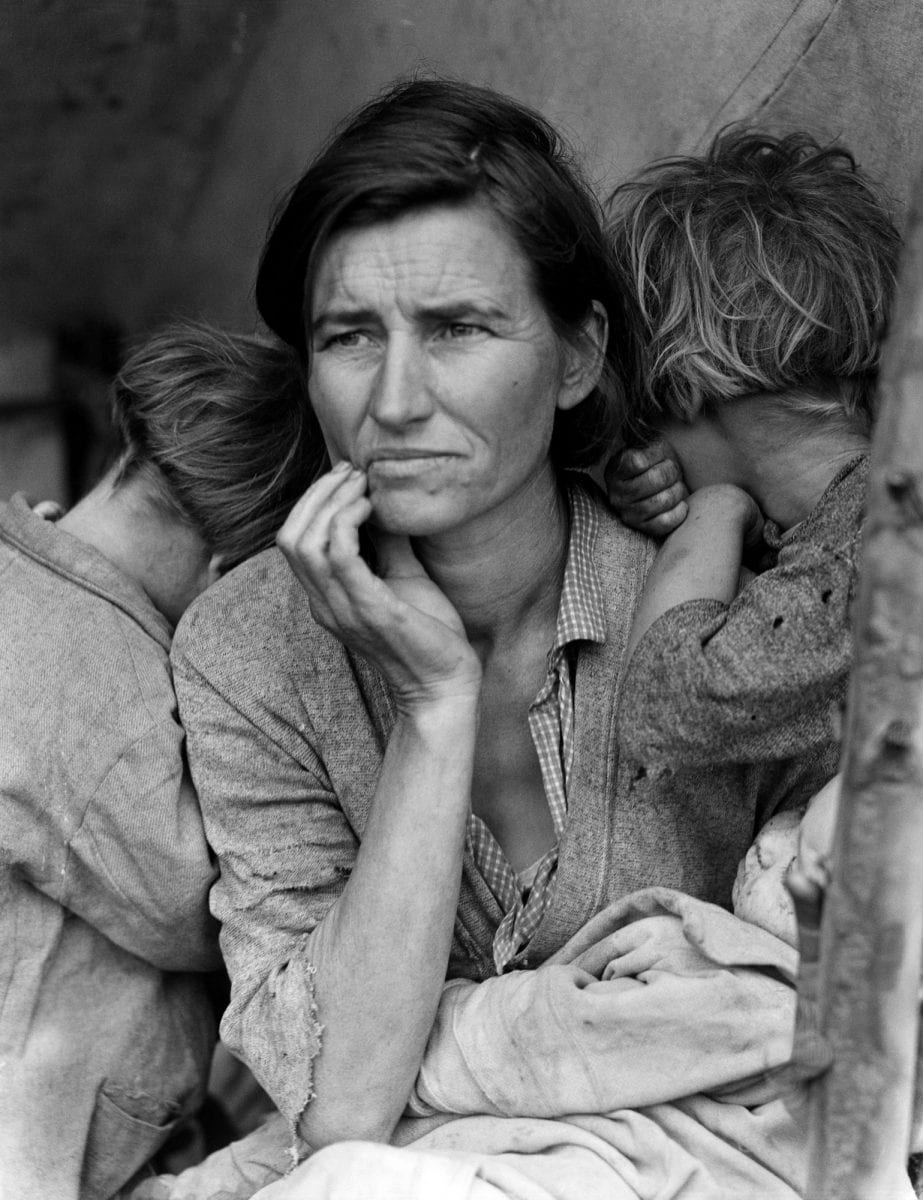 Portraiture became a way for people to interact with and at least empathise with people from all social backgrounds. Though professional photography remains a luxury for the rich, smartphones and photographic apps make it easy for anyone’s face to become an overnight sensation, and have completely democratised the medium.