War photographer Jonathan Alpeyrie was on his third trip to Syria in April 2013, when he was kidnapped and held captive for 81 days before being bought by a terrorist who thought his good deed would get him off the no-fly list.

Alpeyrie, 39, has covered 13 wars in more than 35 countries including Iraq, Ukraine and Venezuela. Even after all the trauma, he’s endured he is still compelled by conflict and regularly goes out on assignment. Alpeyrie spoke to journalist Erik Nielsen about covering wars around the world, being captured in Syria and his career-defining images. 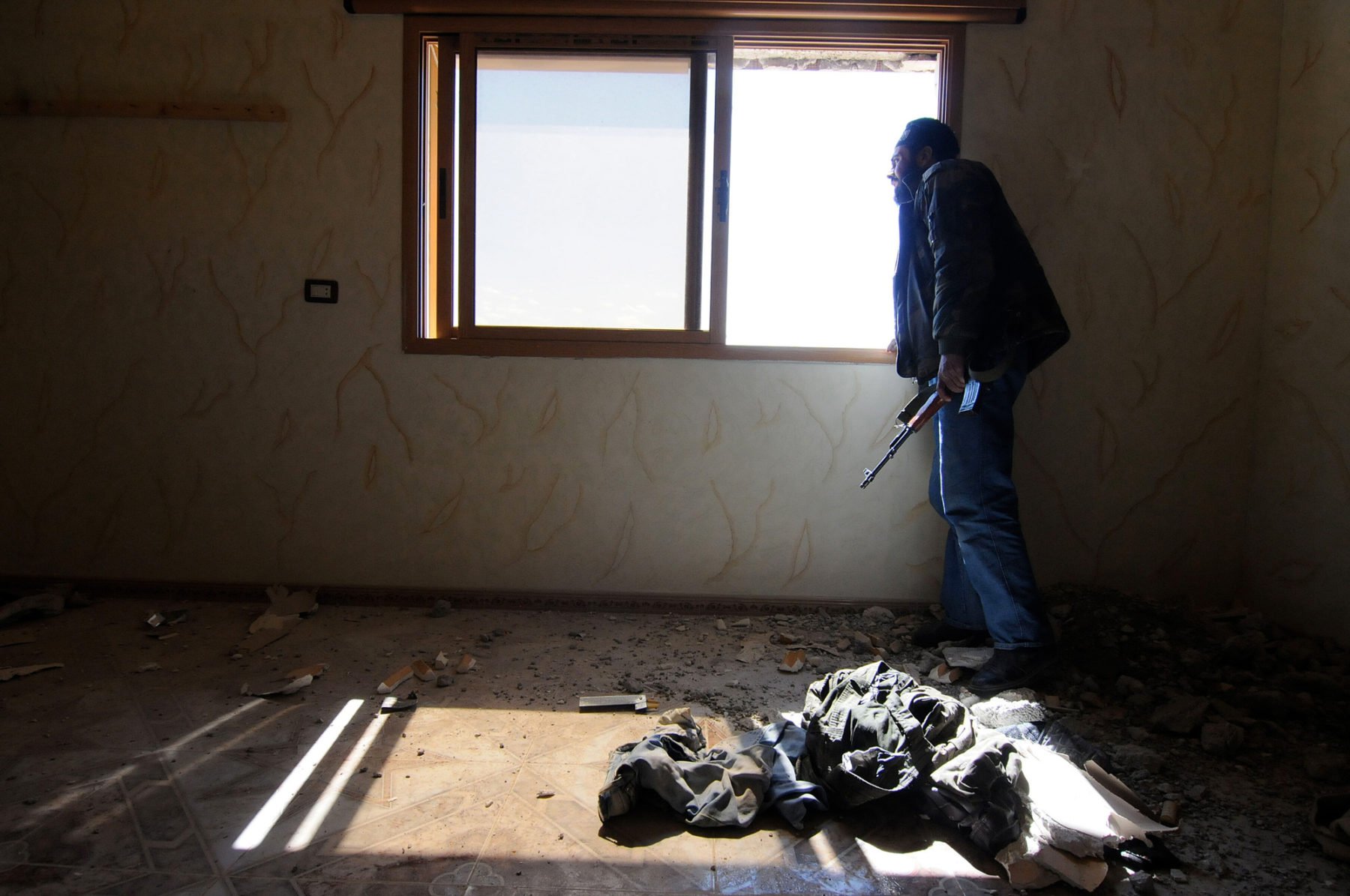 An FSA fighter is on the look out from inside a defensive position after government forces just shelled the area with tanks 80km North of Damascus - Syria, April 25, 2013

– Erik Nielsen:
How has the digital age affected your work and your practice of photojournalism?

– Jonathan Alpeyrie: I’m thirty nine so I come from a more traditional aspect of Journalism. I was shooting film and then I moved on to digital for the obvious financial reasons. Technology has a lot to do with making things more complicated for guys who’ve made it and made a career out of doing this for a long time. We’re very expensive and magazines and newspapers as I’m sure you know, don’t have the kind of funds anymore that they once had. I moved away from news completely. I do only heavy things like war. I was in Iraq a lot last year. I went back to Ukraine. I’m doing portraits of war veterans. I’m doing another series on twin, Holocaust survivors. But the news business, it’s not interesting anymore. 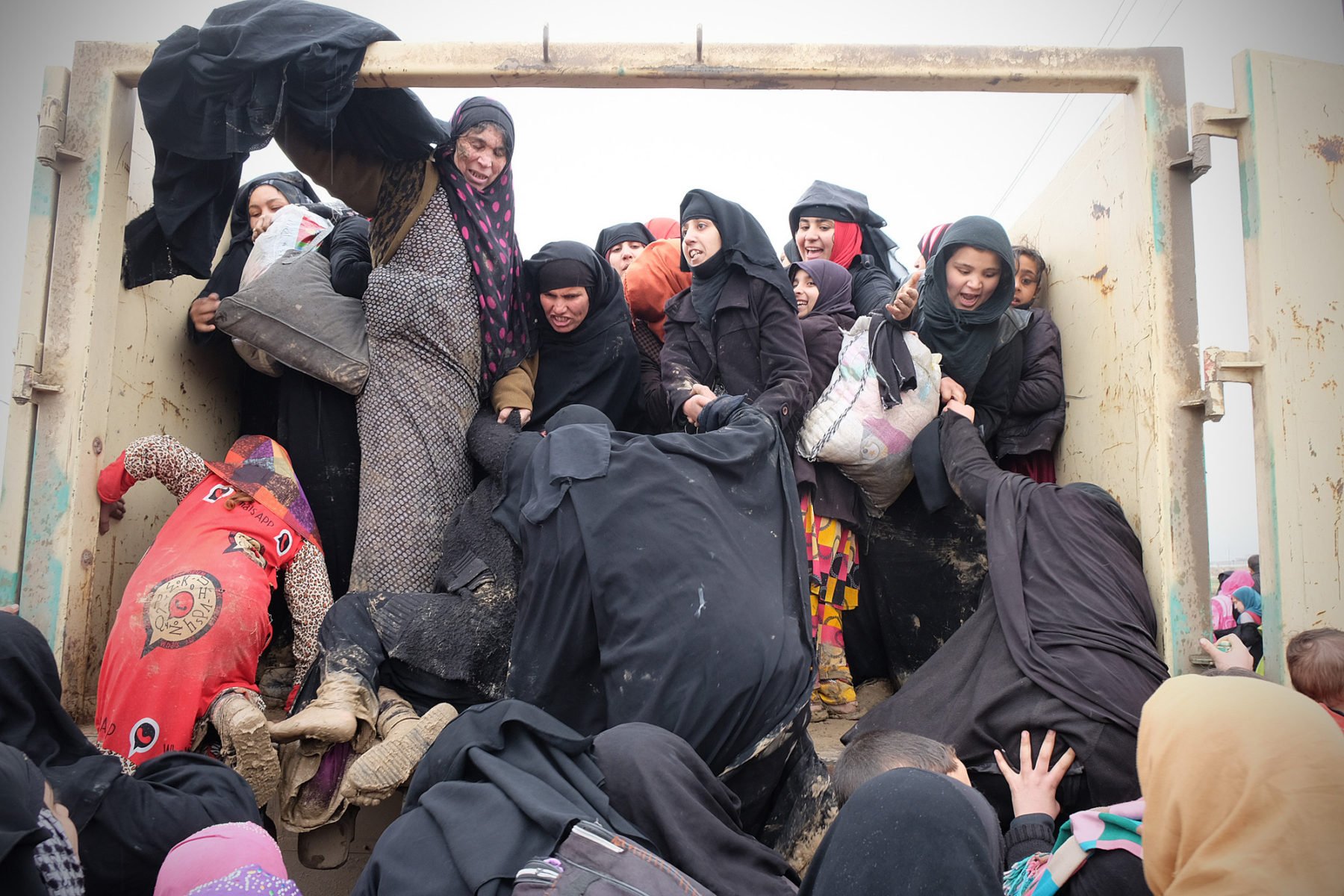 After being separated from the men, local women are loaded on trucks fleeing out of the combat zone - West Mosul, Northern Iraq, March 23, 2017.

– Erik Nielsen: How did you decide in the past what assignments were worth risking your life?

– Jonathan Alpeyrie: I used to cover wars in Africa. Which were hard, a lot of heavy experiences there. East Africa mostly. I moved away from those as I got more well known and successful. Which led to mainstream coverage of wars like Afghanistan. The war in Georgia. So that’s the progression that I chose. 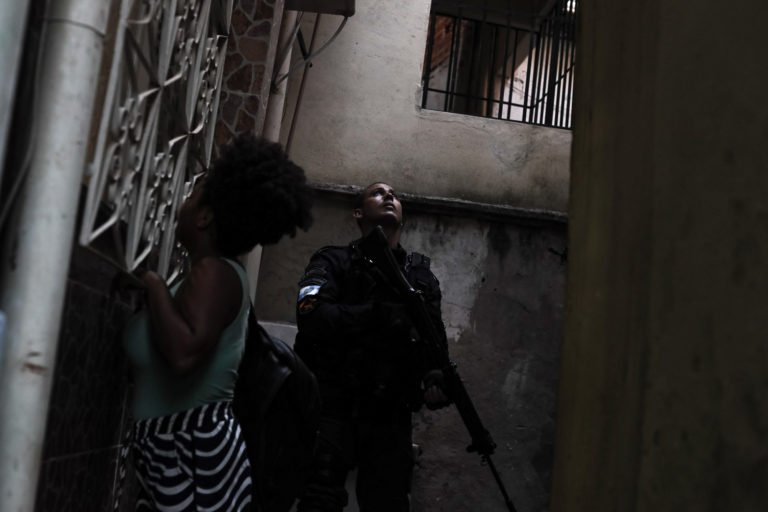 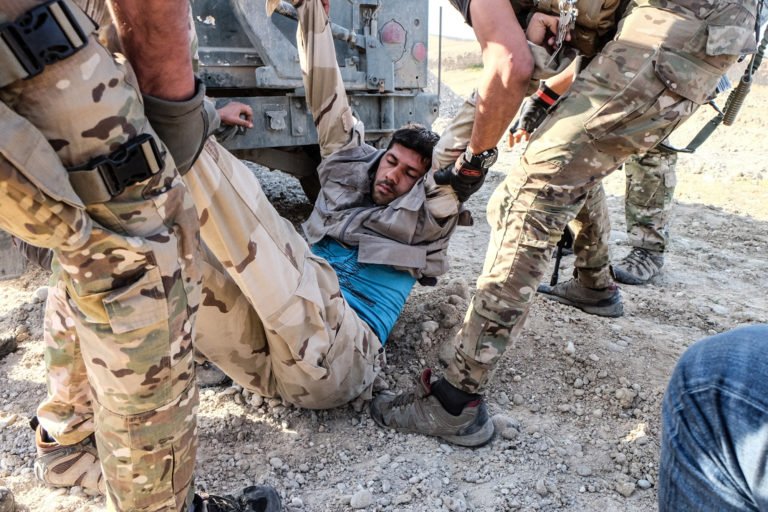 – Erik Nielsen: Why do you think the media takes so long to catch up to certain wars? You’ve said before how you got to Syria before everyone else gravitated to it.

– Jonathan Alpeyrie: With Syria, I knew it was going to be a bad one. When you talk more about African conflicts no one cares. No one really cares. Partially because when you ask anybody, first of all you don’t even say the country. You just say Africa and obviously there are differences between the nations. So I say East Africa or Somalia. They’re very expensive trips. They’re very hard to get around. 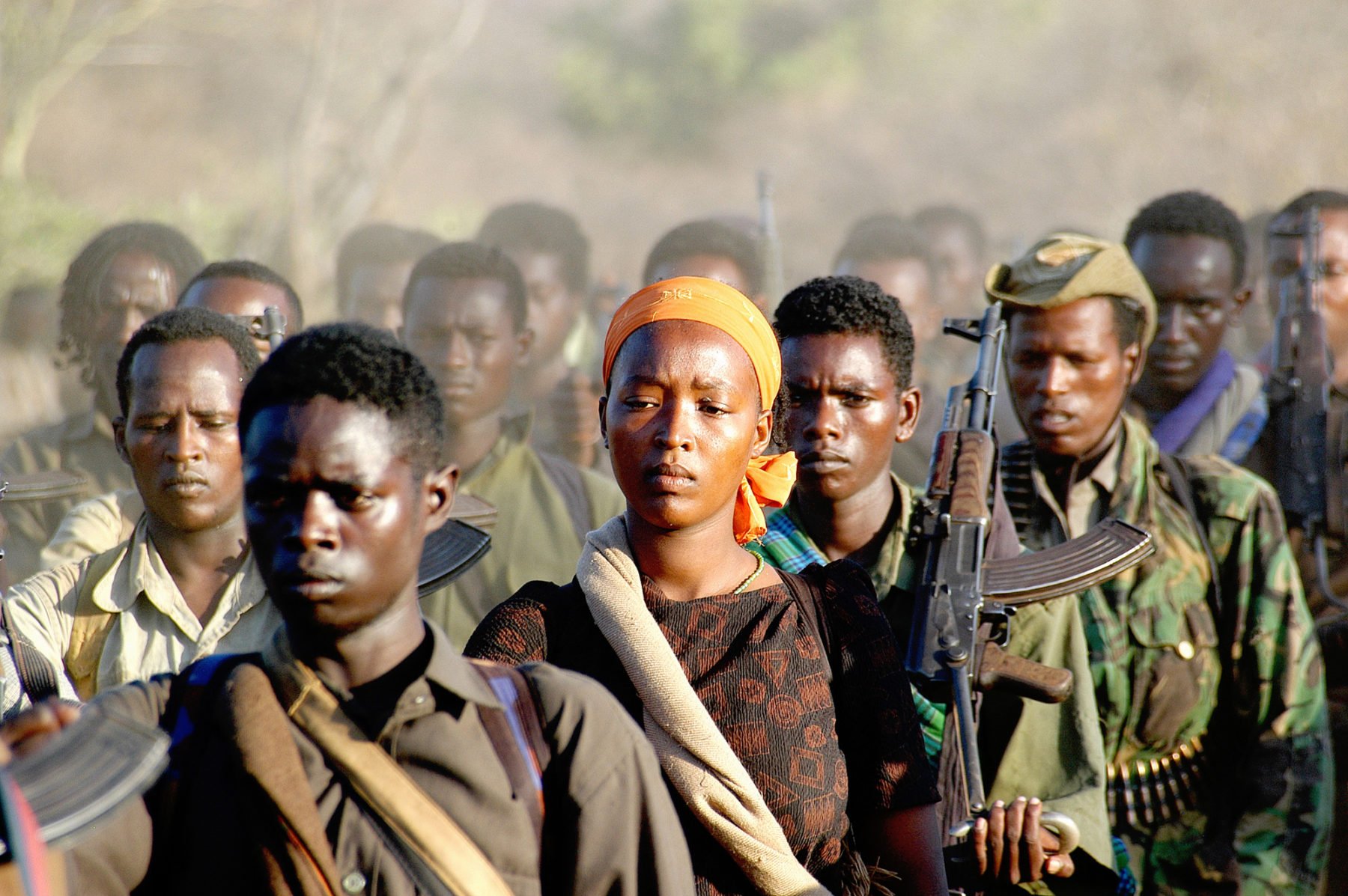 – Jonathan Alpeyrie: In Syria. Syria was always bad, bombs dropping randomly. Mosul was intense. I took a lot of risks. I’m going down a street and there’s a ISIS sniper who was controlling the area and I went like this [gestures with his hands] to get the shot and that was super dangerous because the guy could’ve easily zapped me. But, I really wanted to get the mosque where he was hiding. 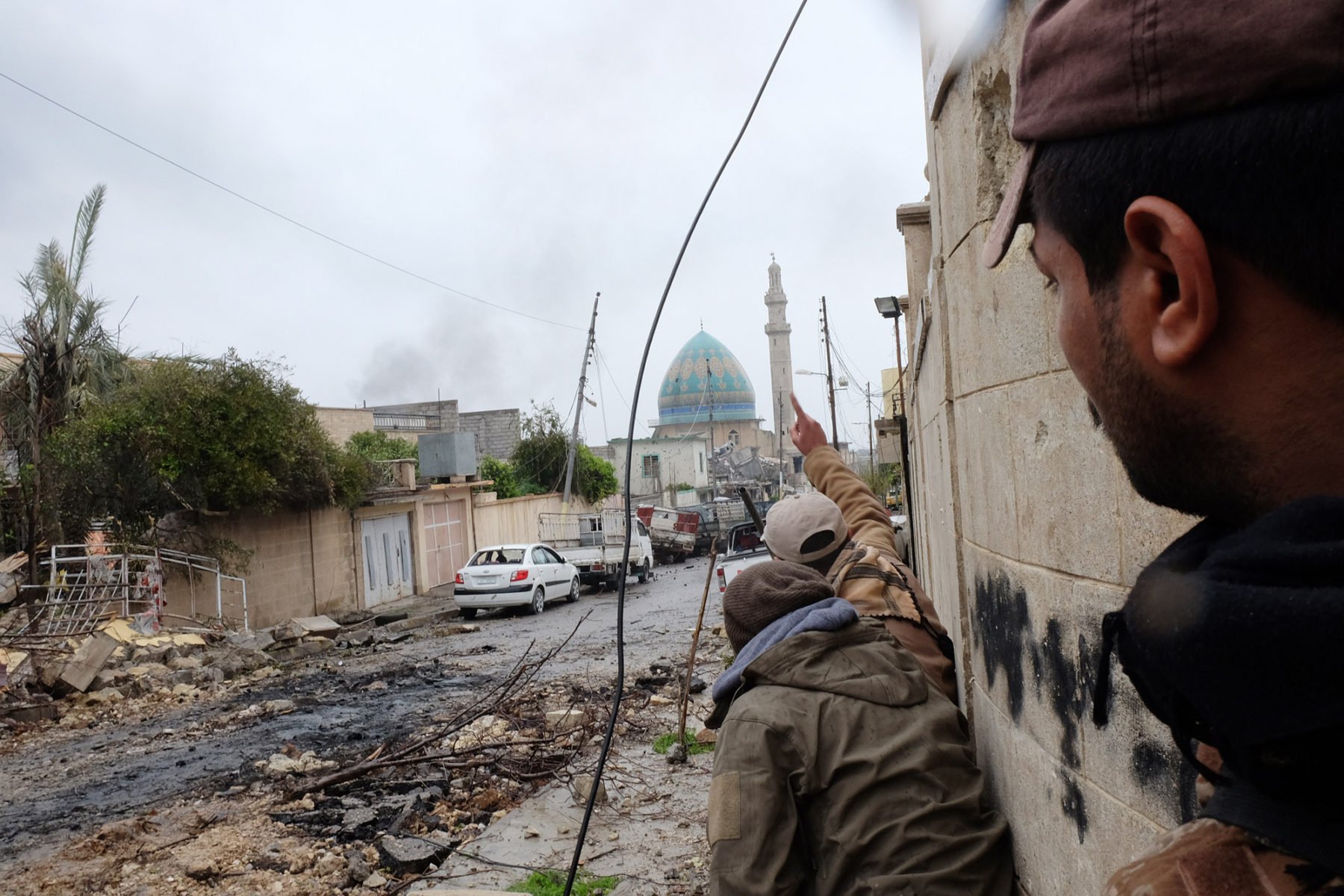 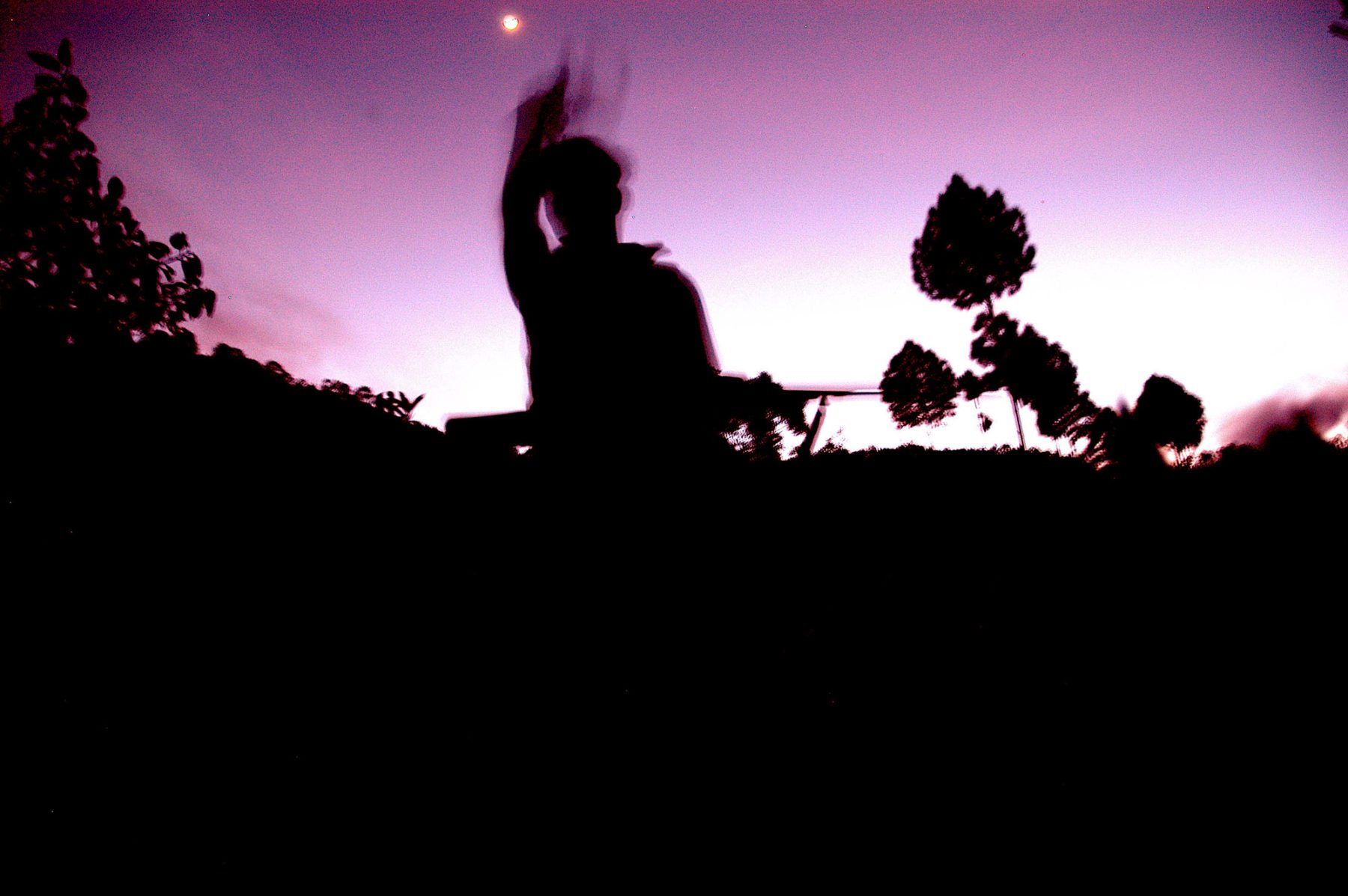 – Erik Nielsen: In a previous interview you said: “You come back home you have to do things like wait in line and it becomes very boring”.

– Jonathan Alpeyrie: It’s true in our profession you know you’re always operating in the margin of legality. Always. And if you can break it, you do it, you do it all the time. Being smuggled into a country and back into that country. And the laws in war don’t apply the same way as they do here because there are no wars. I mean there are war laws in a philosophical sense. But the second part of your question is when you come home, things have become dull. It’s true. That’s true for soldiers and I think it’s a natural consequence of humans being in conflict and being shattered like that so it’s hard to go back to normality. 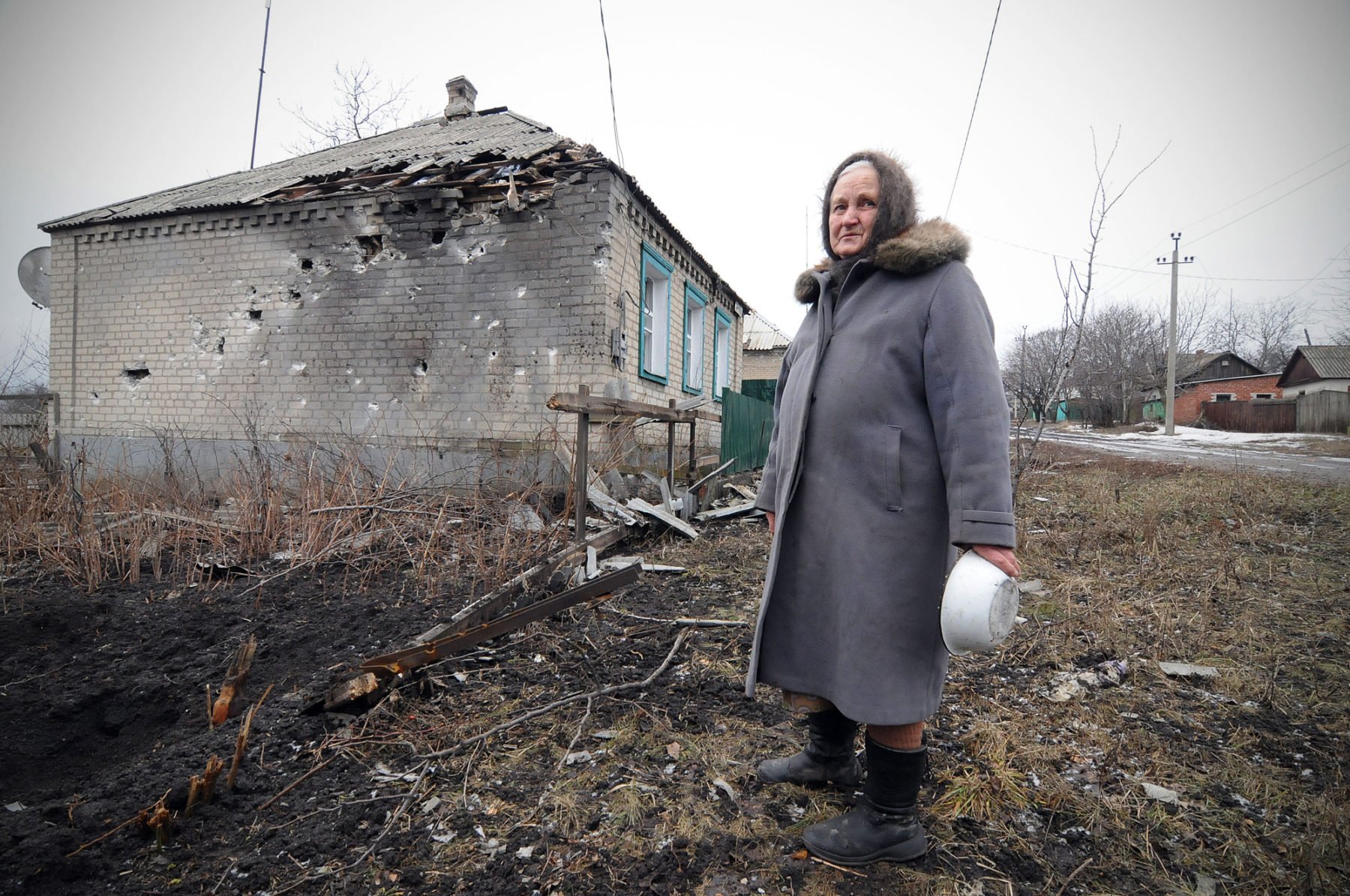 A lone woman is standing in front of a bombed out house - Debalteve, Donbass Oblast, Ukraine, February 6, 2015.

– Erik Nielsen: After being kidnapped most people would think, you know, that you wouldn’t go back. What keeps you going?

– Jonathan Alpeyrie: When I first came back I was a bit loopy for a couple of months. But, the war in the Ukraine was a savior for me. I went back to Egypt to cover all the riots and the bombings but it’s not war. Then I went straight to the Ukraine. So I went east, afterwards. That’s what I needed, I needed to face all my fears and it was very cathartic. So I went right back to conflict. Almost two years straight. 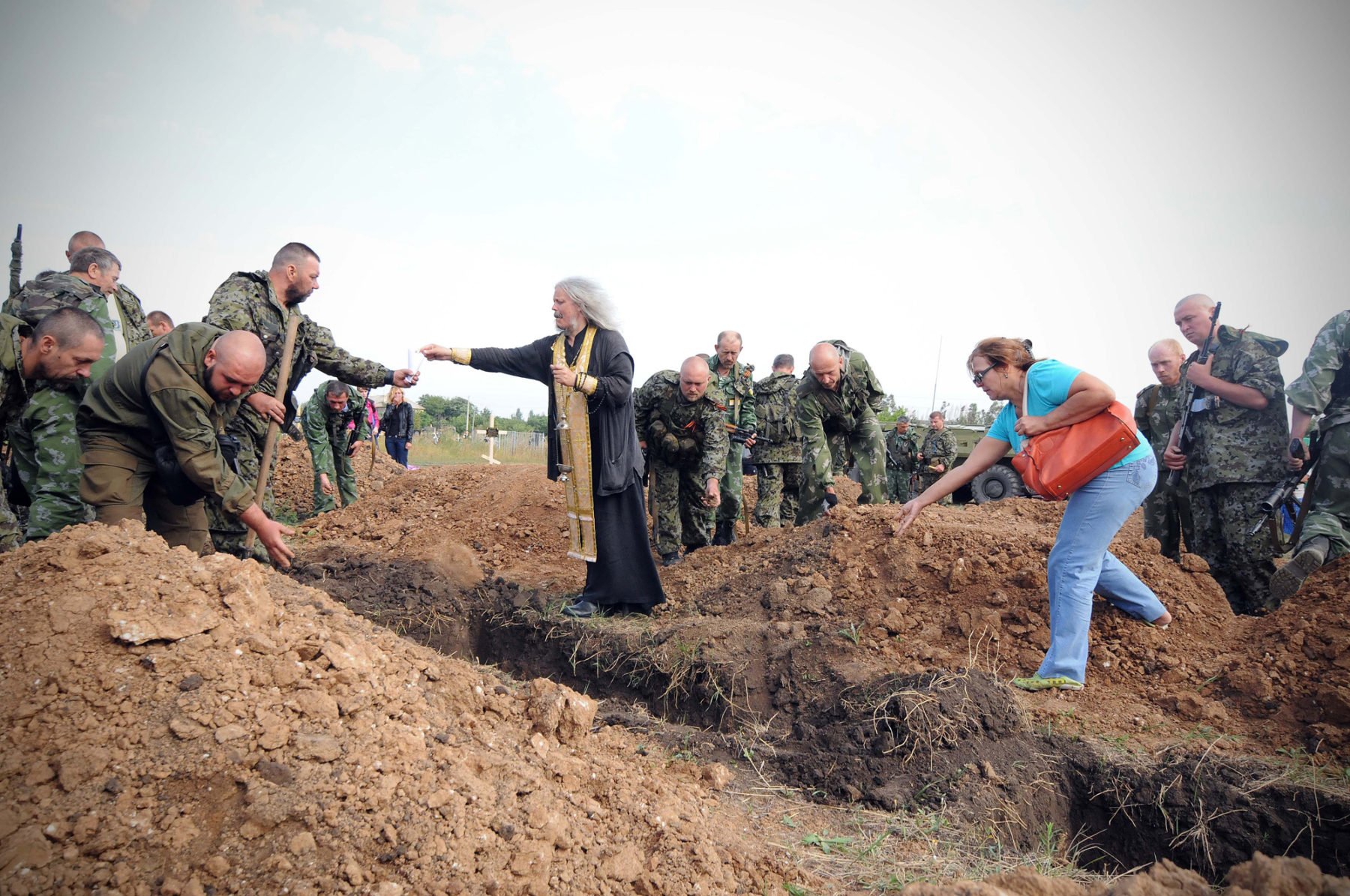 Separatists are burying 4 of theirs who died in fighting against the Ukrainian army - South of Donetsk, Ukraine, August 18, 2014.

– Erik Nielsen: So what’s the distinction between war and politics?

– Jonathan Alpeyrie: They’re the same. War is often the last stretch. You could have diplomacy for some time and then there’s the last resort and that is war. But it’s heavy it’s real hard to say. It’s not so easy.

Born in Paris in 1979, Jonathan Alpeyrie’s career, which stretches over a decade, has brought him in over 25 countries. He has covered 9 conflict zones, mostly in East Africa, the South Caucasus, the Middle East and central Asia.