During the 90’s, Hong Kong Second Wave film director Wong Kar-Wai reached prominence in the world of cinema, gaining recognition from film critics after breakout hits like Chungking Express, Fallen Angels and In the Mood for Love which expressed the complexities of modern love in Hong Kong.

By the late 90’s, along with with longtime collaborator and friend, the cinematographer Christopher Doyle, WKW had developed a cinematic idiom based on a palette of certain colours, all with their own meanings and intonations.

With films saturated in deep and meaningful tones, visual metaphors developed to emphasise the melodrama of the story, we can read into the narrative without relying on dialogue as an aid.

In this still from Chungking Express for example, without explicitly being told that the characters are facing separation, WKW uses a deep blue along with the visual prop of a small aeroplane to suggest the characters won’t see each other for a long time after this encounter- the blue here represents oncoming melancholy.

The palette in In The Mood for Love is also one of distinct primary colours, shifting between reds and blacks. It is a story about two lonely neighbours in a Hong Kong apartment forging a complex relationship built on the ashes of their respective marriages, and the reds and blacks serve to emphasise the painful restraint and passion the protagonists experience and refuse to act on.

These are juxtaposed with greens and blues which emphasise sadness and the realisation that their respective marriages are crumbling. In The Mood for Love is a great lesson in improvisation- since there was no script for the film, all set pieces and locations serve as narrative aids. Despite little being planned, Wong Kar Wai and cinematographer Christopher Doyle manage to deliver a succinct story rich in meaning. 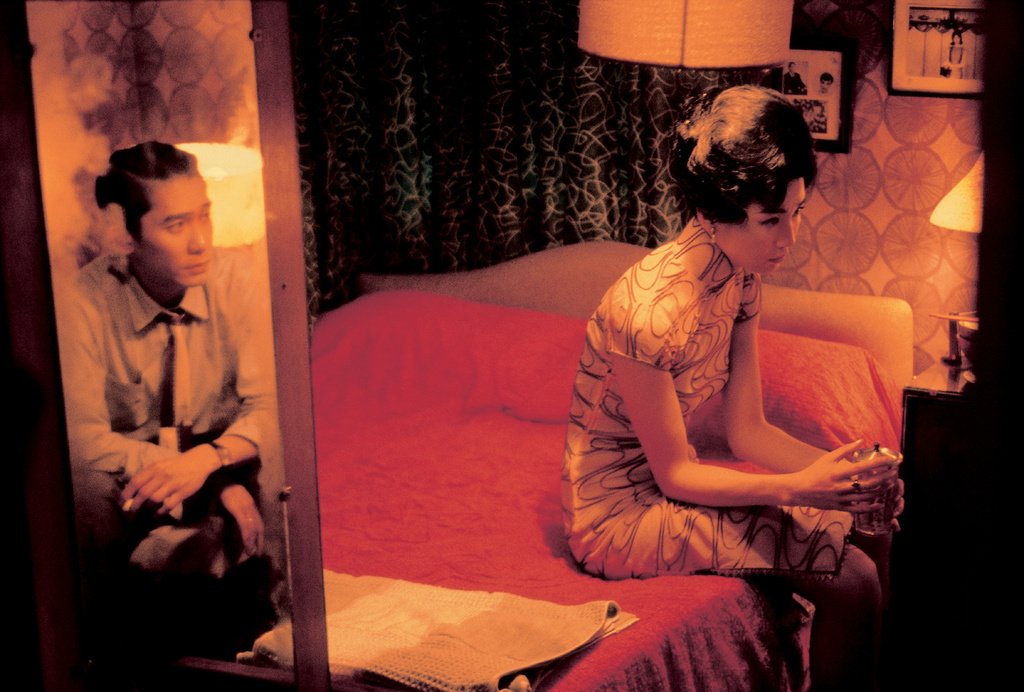 “I’m a very moody person. I find the traditional a little bit boring…. The Chinese are quite conservative with images, so you have to break through from the inside.” – Wong Kar-Wai 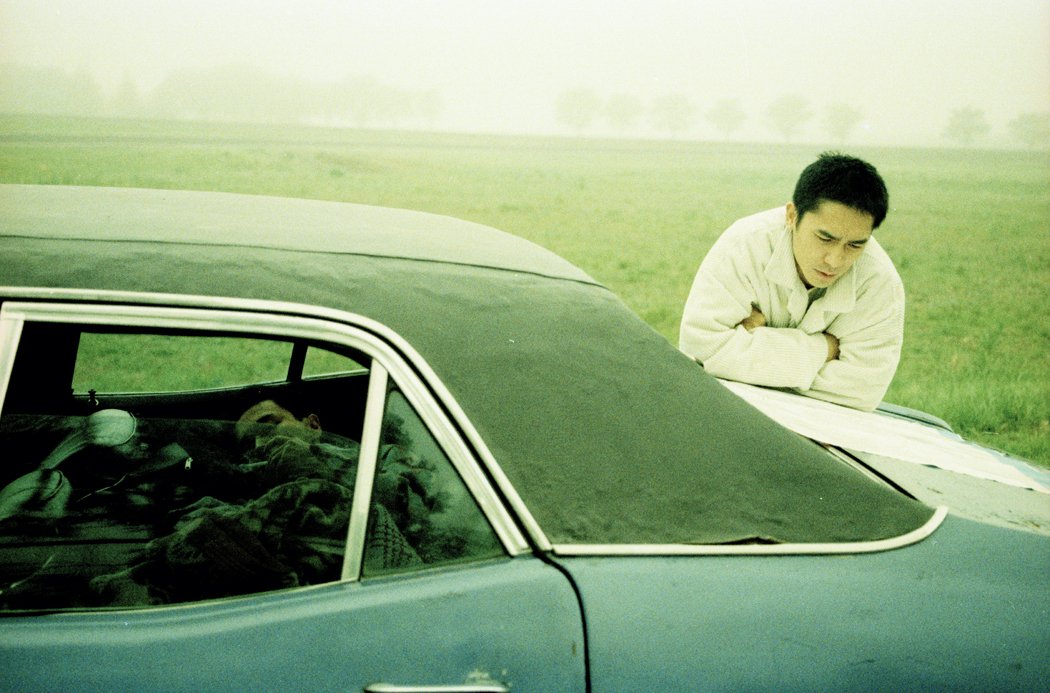 On Happy Together © Wing Shya

Drawing inspiration from filmmakers like WKW, we can see how photography helps to create emotion with its use of colour. Nan Goldin’s work is a good example. Using natural light and the reflected colours of interiors, Goldin is able to evoke feelings of alienation, melancholy and lust in her images.

In what is perhaps her most famous image, we can read so much- we take these subtle queues from Nan’s glance, her lover’s back turned to her, the glow of morning light which suggests a slow shift back to reality and a lovers departure. 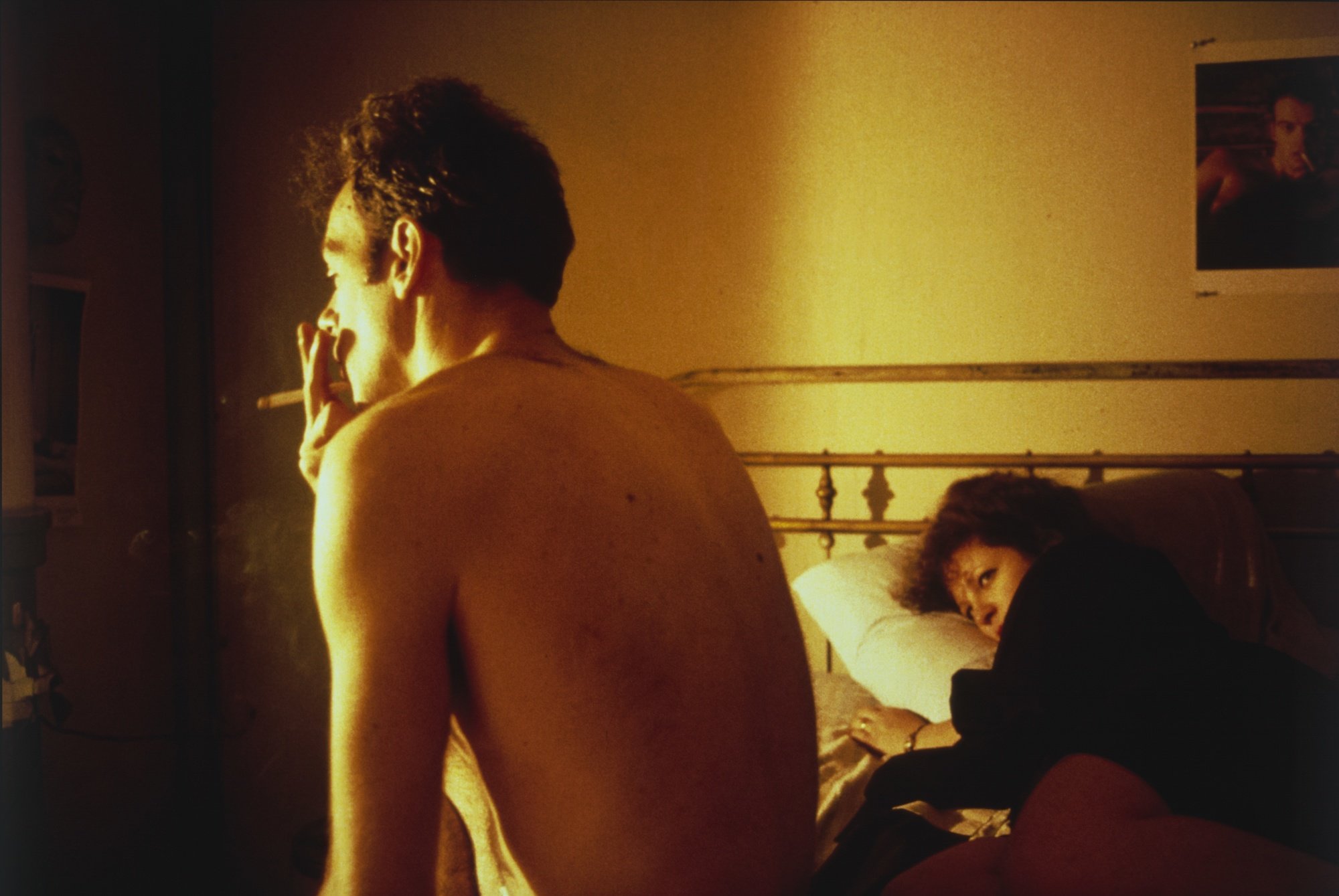 From The Ballad of Sexual Dependency © Nan Goldin 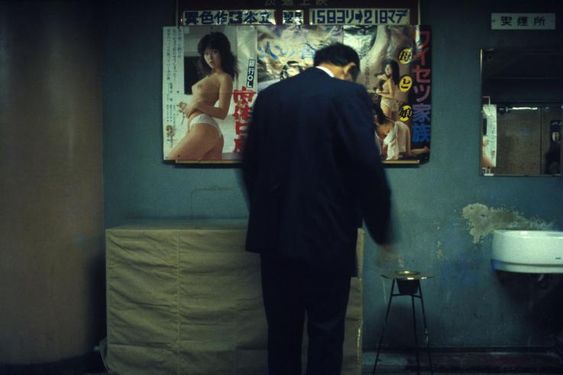 From In the Near Distance © Greg Girard

Likewise, Canadian photographer Greg Girard, who also shot extensively in Hong Kong, captures the feelings of alienation that come from being a foreigner in a big city. His nighttime wanderings are saturated with the glow of neon lights. These colours serve to emphasise that urban space is characterised by contradiction- conflicting binaries that create our metropolises, an inviting alienation.

In Hong Kong, there is a stark contrast between day and night, a struggle between the faces we show to the world and the struggle to conceal truth behind social etiquette and tradition. 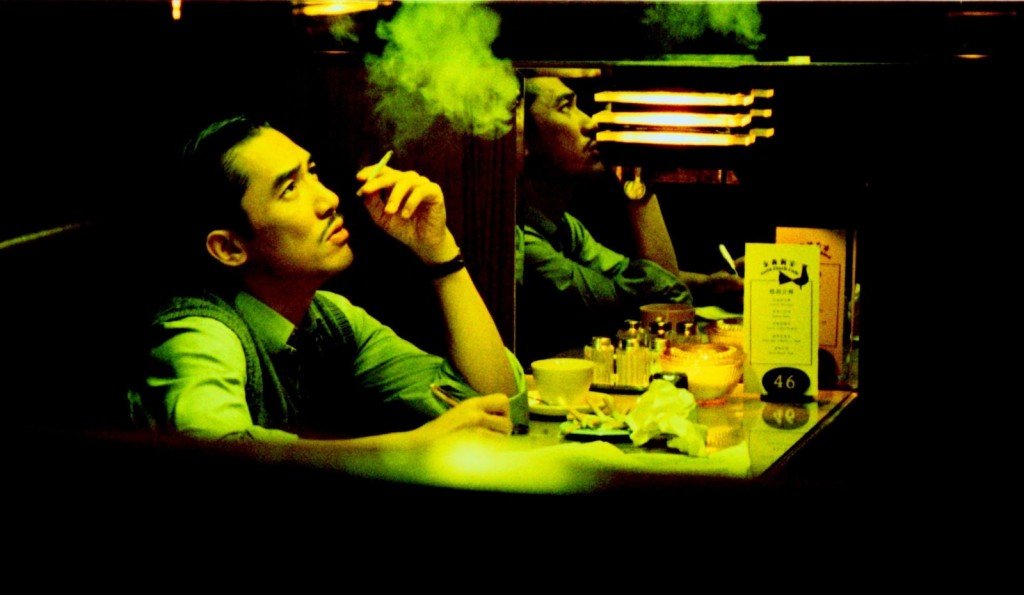 Many lessons in photography can be gleaned from the films of Wong Kar-Wai. Though we may be working with limited tools, colour can capture the vitality of a landscape, reveal the play of memory and implant enigmas in the subconscious of the viewer.

Unlike film, photography does not have the power of sound or motion to rely on, so an image must be able to signify the singular emotions the subjects feel, where dialogue is missing. 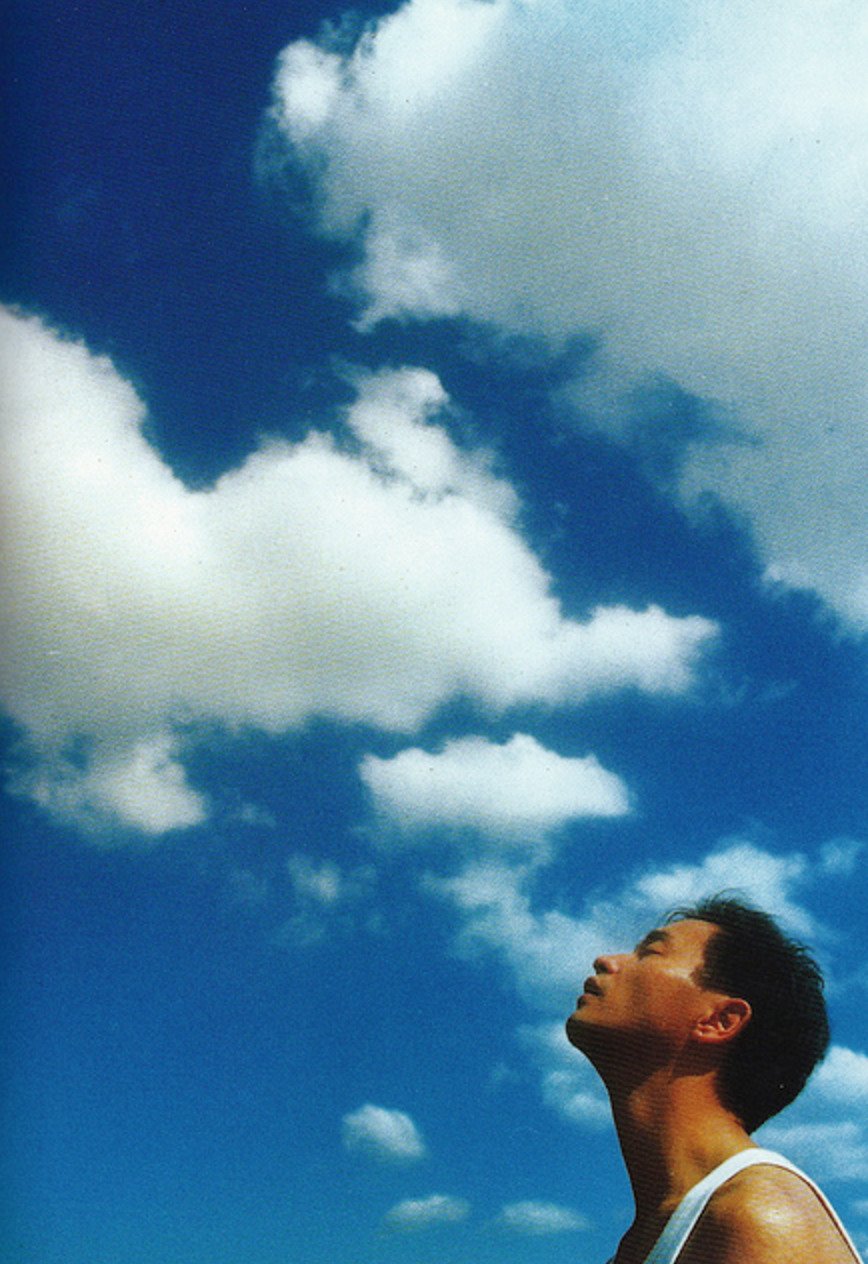 On the set for In the mood for love, © Wing Shya

Wong Kar-Wai’s masterful way of lighting and toning a scene is a manifesto on the psychological and emotional connotations of color, and the various ways these connotations can be employed and manipulated.

Along with Christopher Doyle’s resourceful and experimental approach, we can see that while planning and technical perfection is typically a prerequisite for commercial photography, urban photography can lend itself to a more relaxed and improvised approach that reflects the endless flaws and idiosyncrasies that make up city life.