Fissura, by São Paulo-based documentary photographer Gui Christ, is a penetrating and deeply humanistic visual account of one of Brazil’s most notorious neighbourhoods.

Once populated by some of the country’s wealthiest aristocrats, the area was left abandoned and decaying for decades following successive economic crises, until eventually, the once-stately mansions and elegant streets were transformed into the largest urban drugs market on the planet; known locally today as ‘Crackland’. 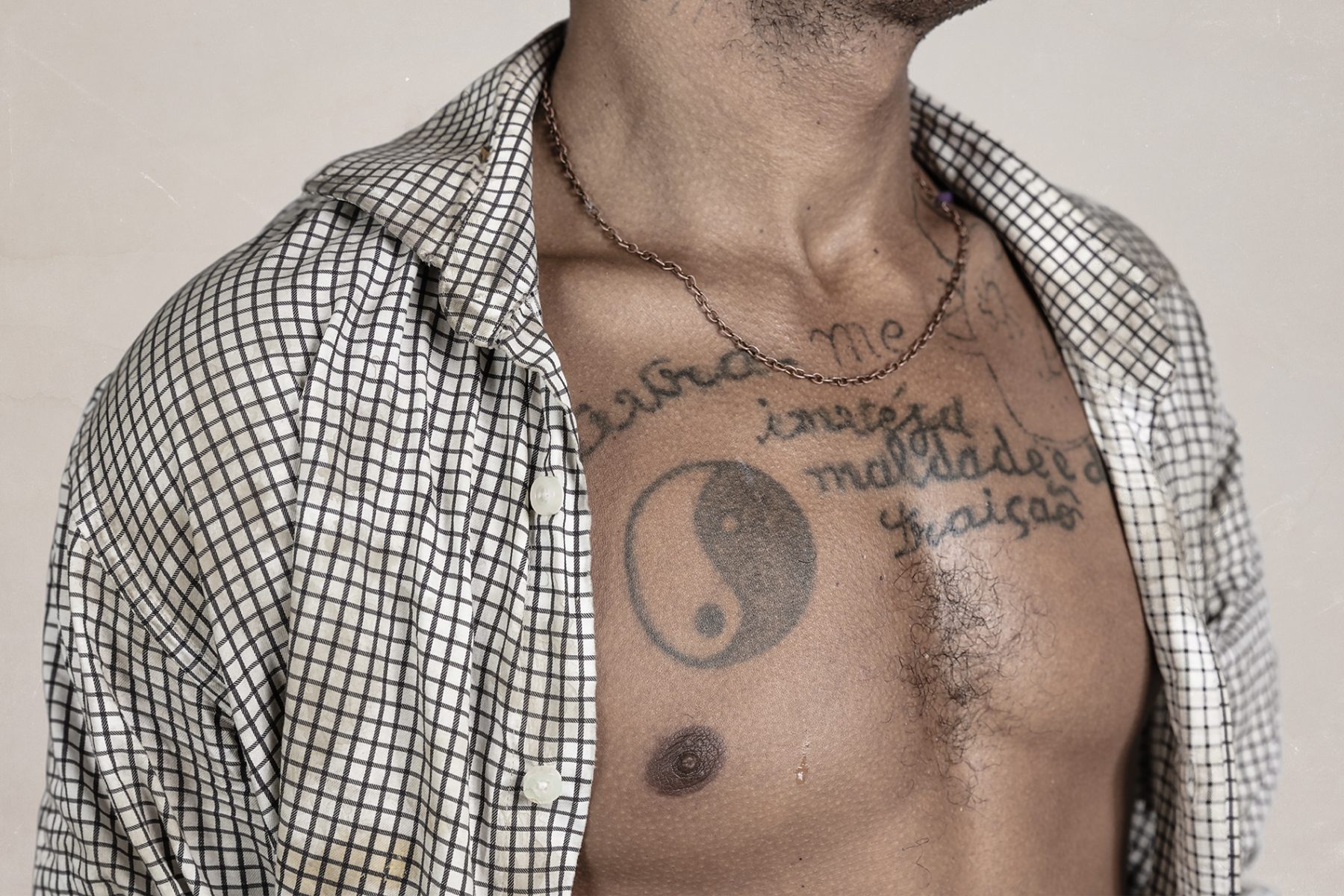 GC: “When I was a boy, I heard about a place in downtown São Paulo where people lost their souls between abandoned buildings and dirty streets. On the news, they talked about family men who left their jobs, women who abandoned their children, and kids who became delinquents after using a new drug that had arrived in the city: crack.” 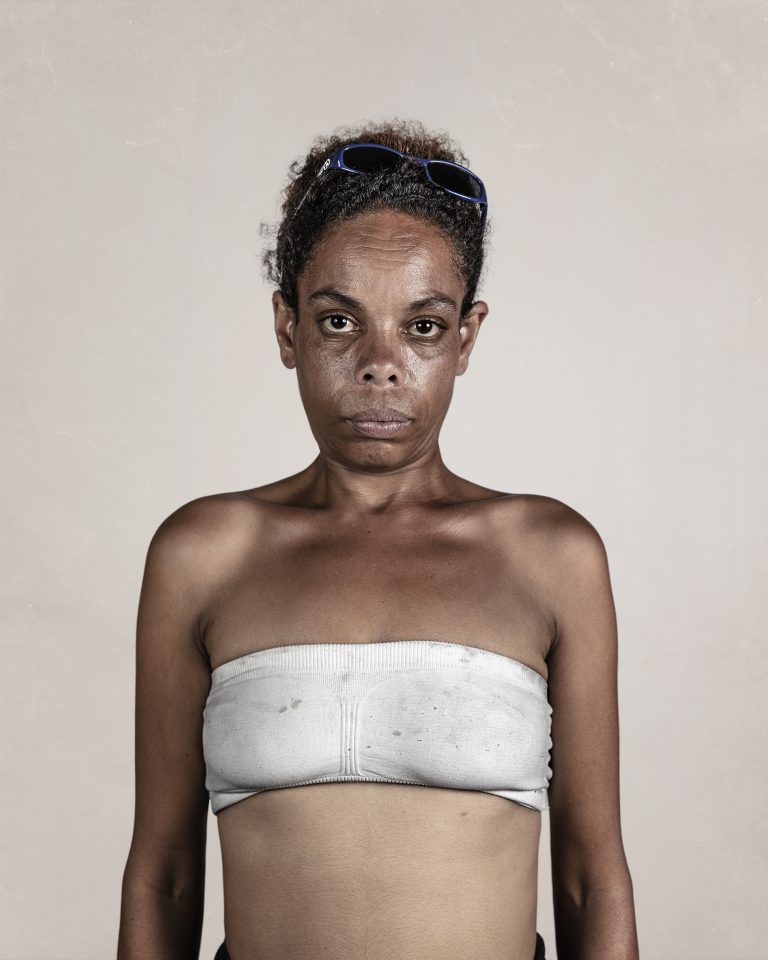 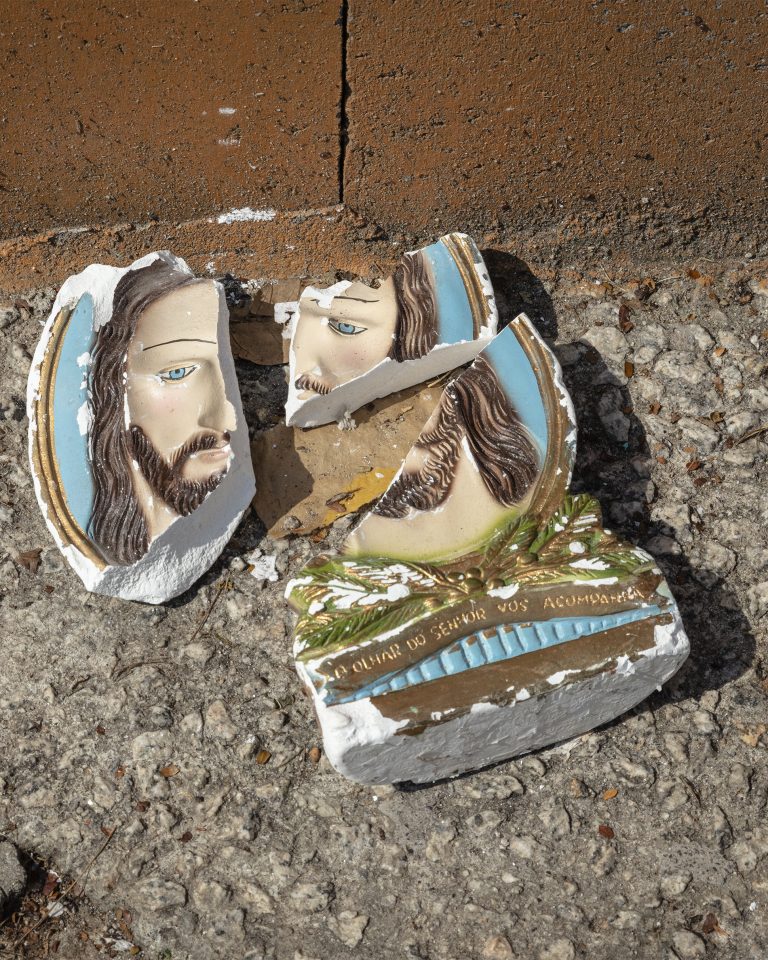 GC: “Working as a freelance photojournalist for international news outlets I’m always searching for stories. I first visited the place in the days following a major police raid, and the reality I found was completely different to the image painted by the media and other members of society. Thanks to the strong police presence I was allowed to access places where photographers would usually be unwelcome, and there, met not only drug-users but also the residents of the neighborhood in the heart of the drug market.” 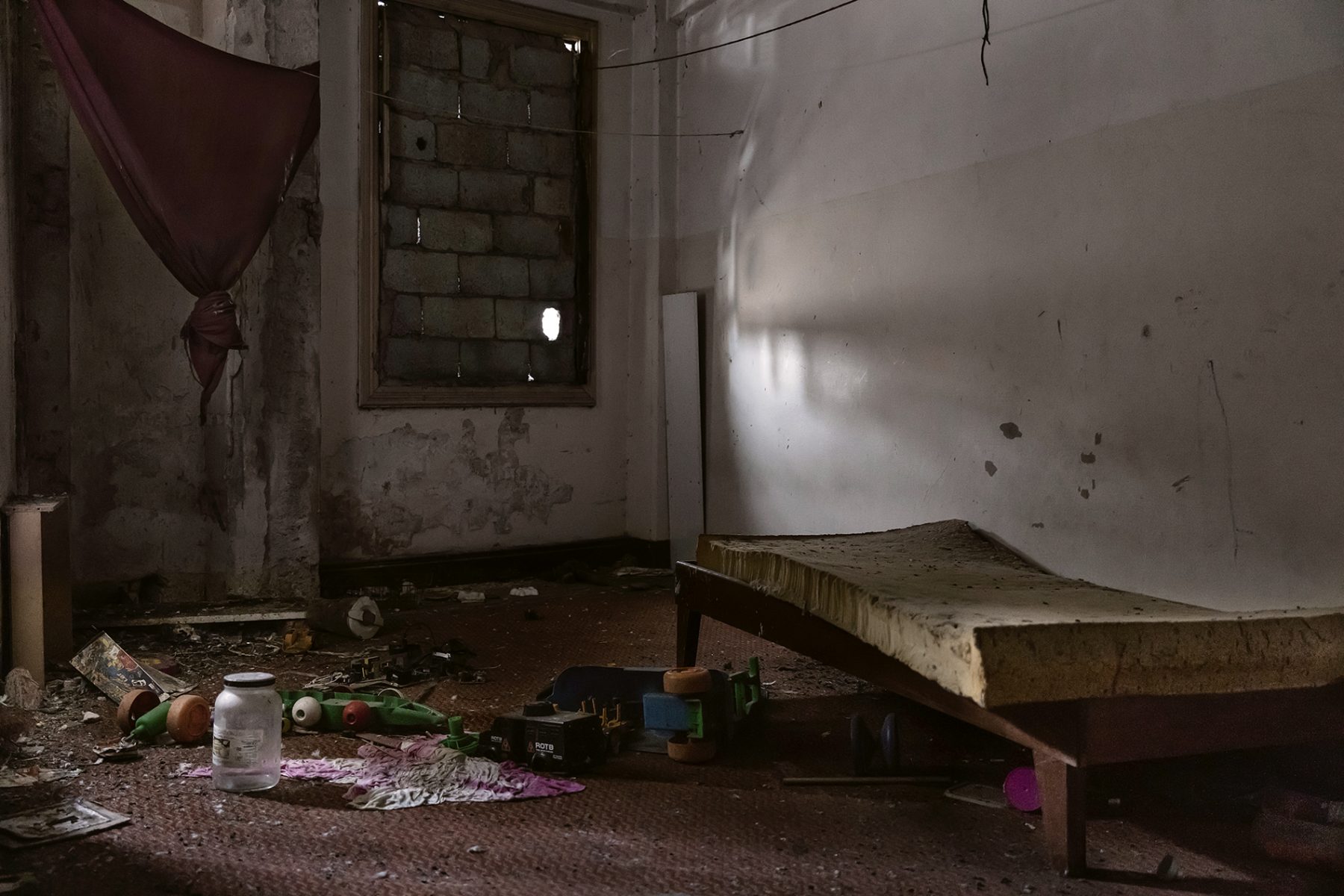 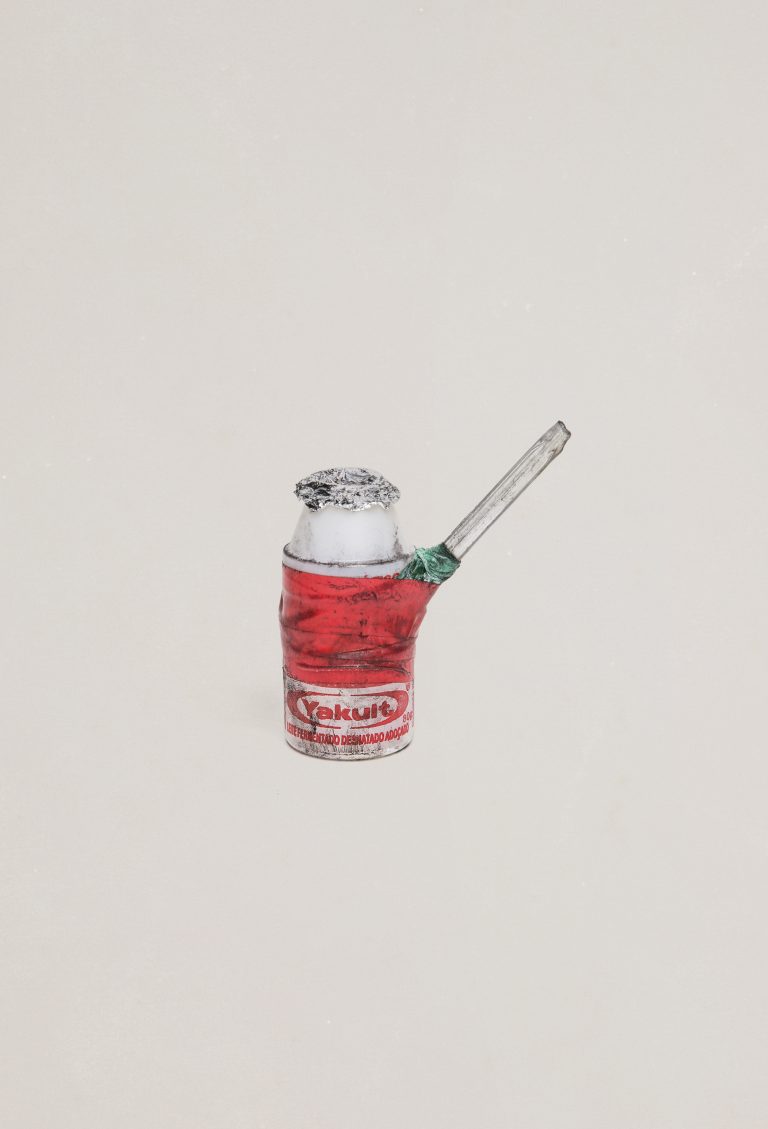 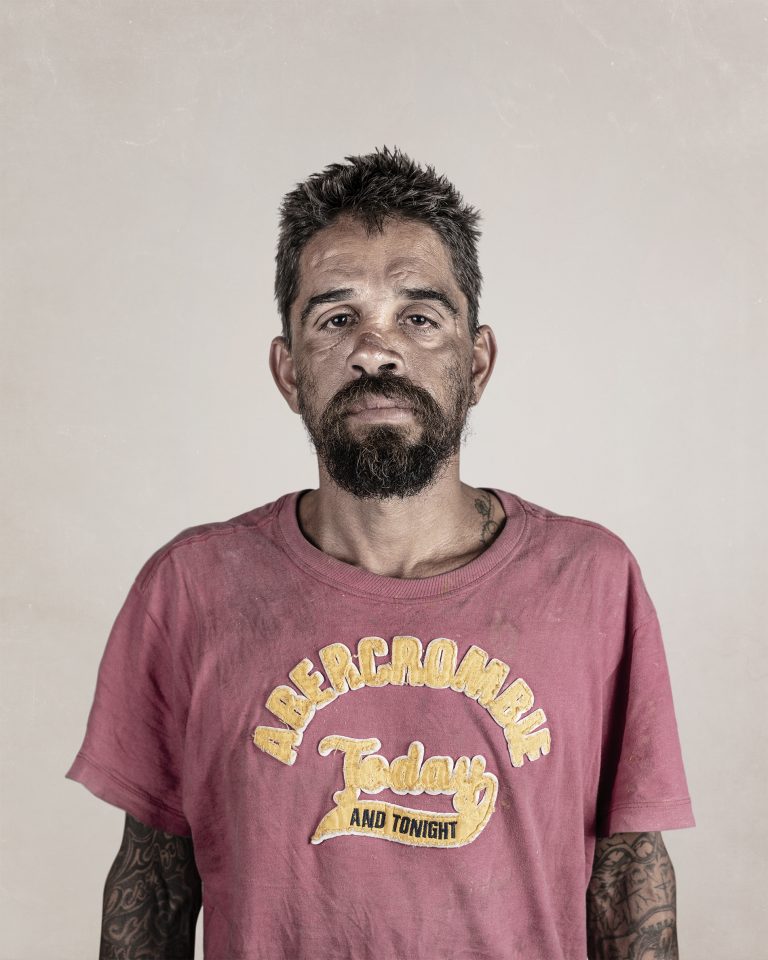 GC: “Listening to their stories, It helped me understand why thousands were driven to live in the area, and why crack is so often an escape from the violence of living on the streets or a way to forget the scars created by the cruel realities of life.

Searching for a way to show these people in a different context, to that shown by the news, which had led to prejudiced public opinion, I built a portable studio where I offered free photos that could be used for documents.” 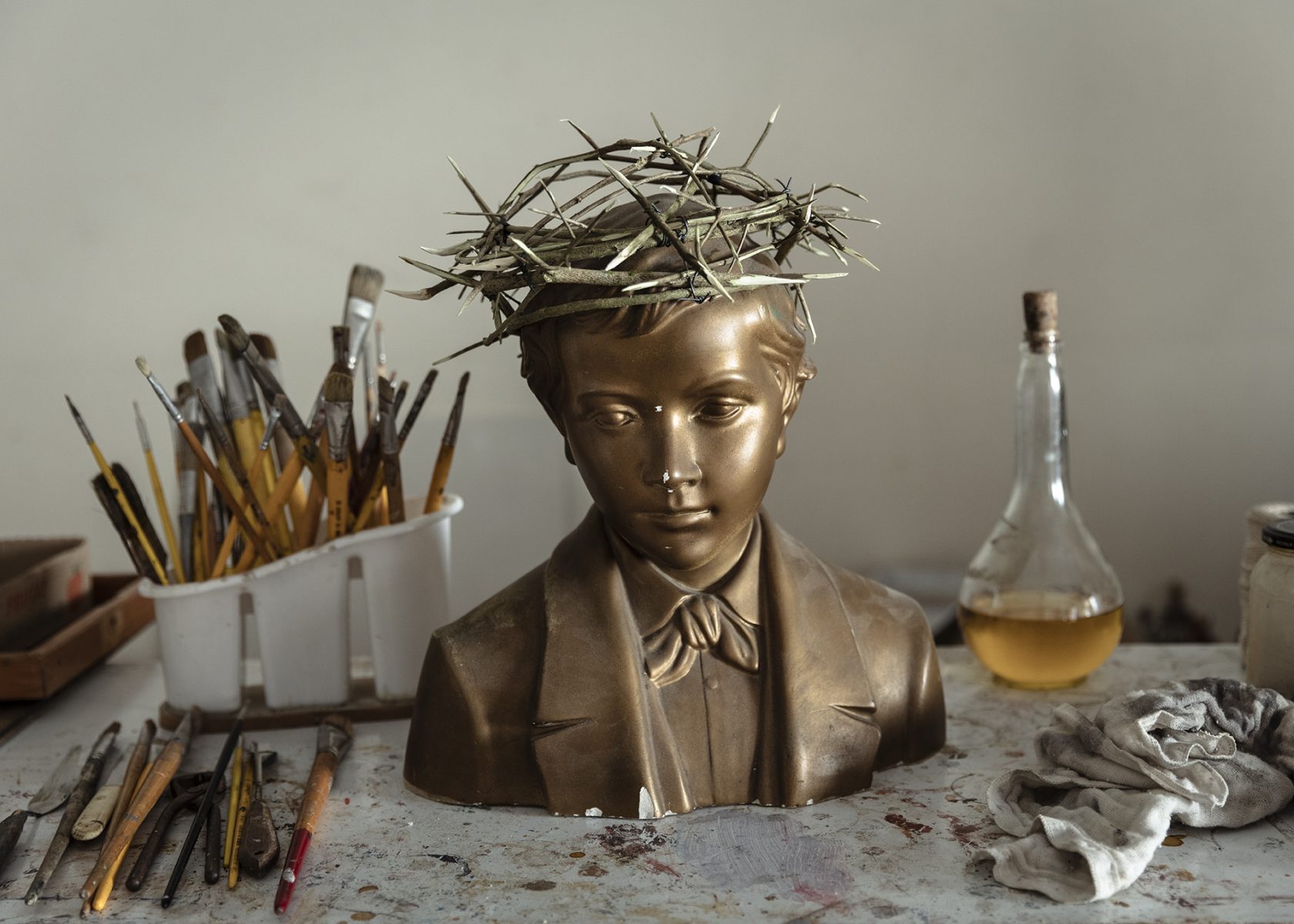 GC: “After one man asked me to photograph him so that he could look for a job, and a woman requested a photo in order to prove to her family that she was alive, I realized that this could be a way to access people who, due to media and societal stigma, would normally never accept being photographed.” 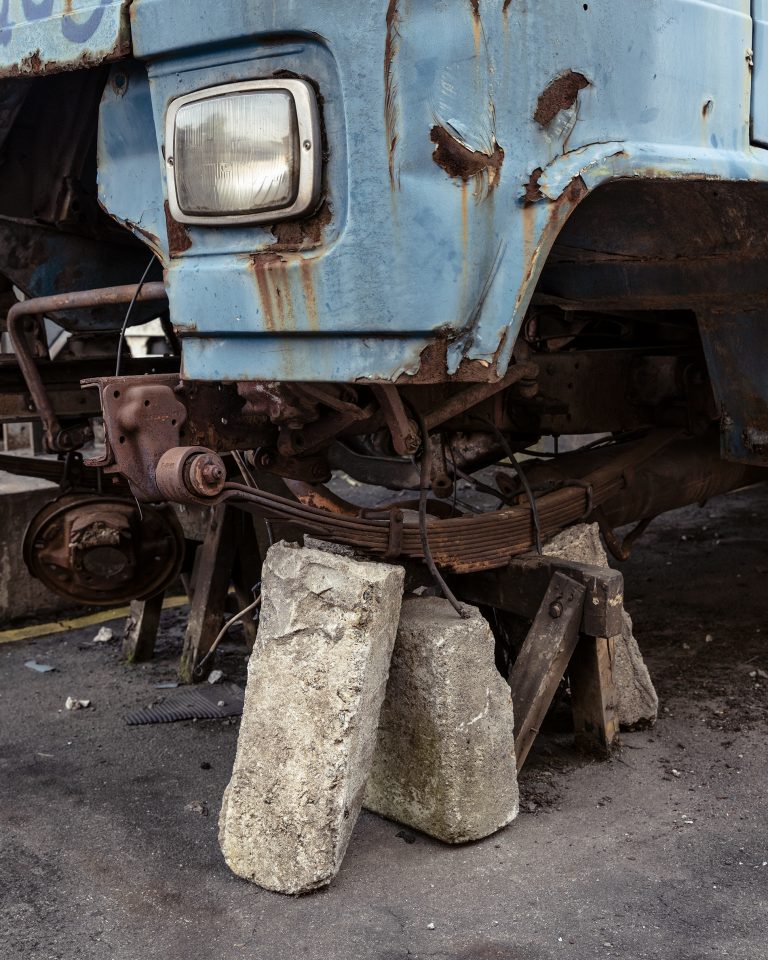 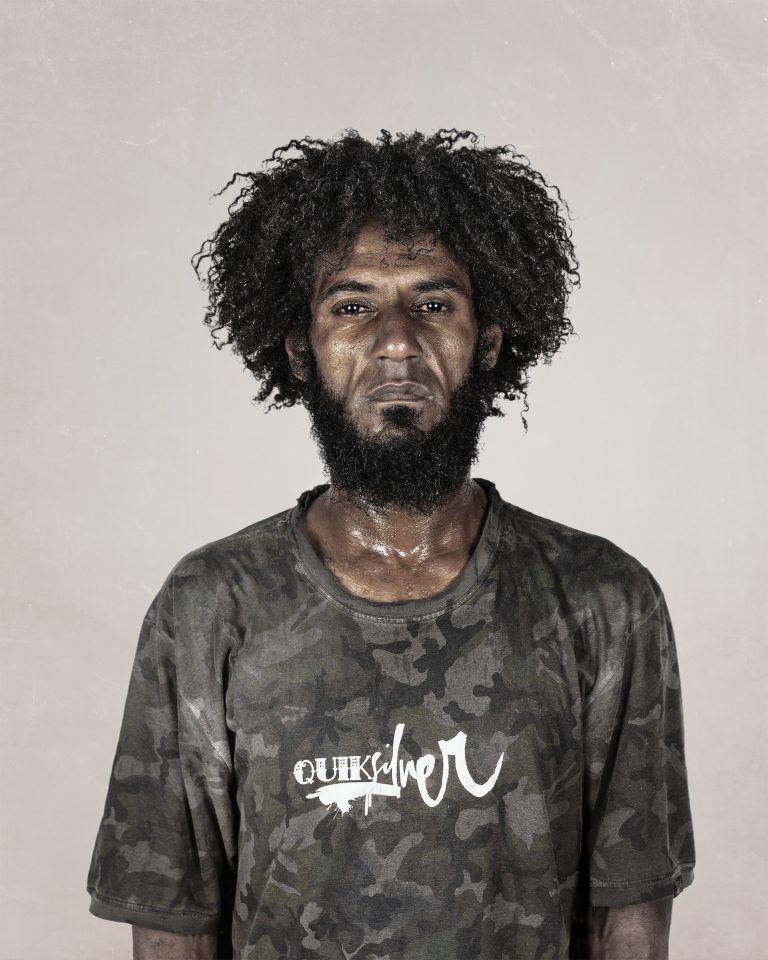 GC: “For over two years, I visited the area almost weekly, making friends with the locals and gaining their trust. Using the temporary studio which I built in a local NGO, I printed photos for over 2000 people, and in order to show the economic and social hardship and vulnerability, also photographed people’s drugs-pipes which were usually made of the garbage found in the area.” 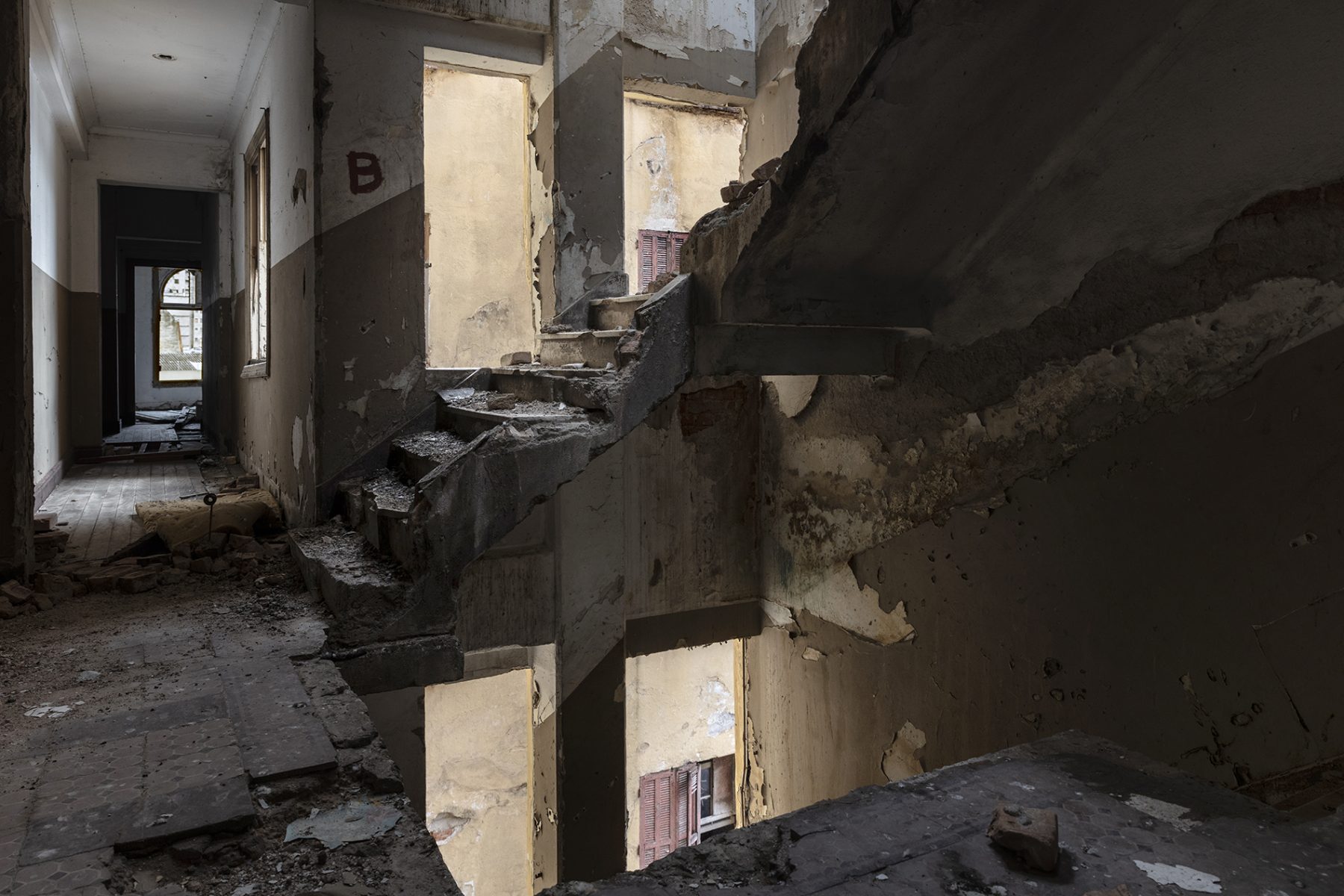 GC: “During this time, I also visit the old mansions which once belonged to the wealthy coffee Barons of the 18th century, though due to successive economic and urban crises, have over the course of decades evolved into tenements and crack-houses, places where thick layers of dust hide a glorious past.” 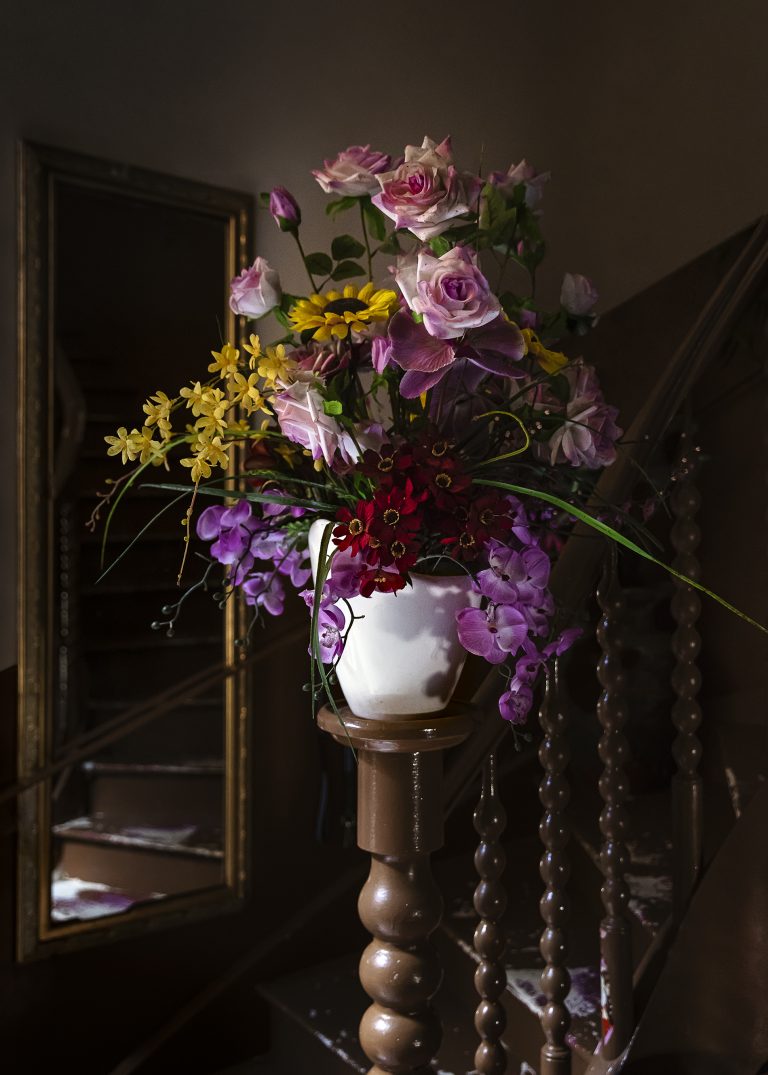 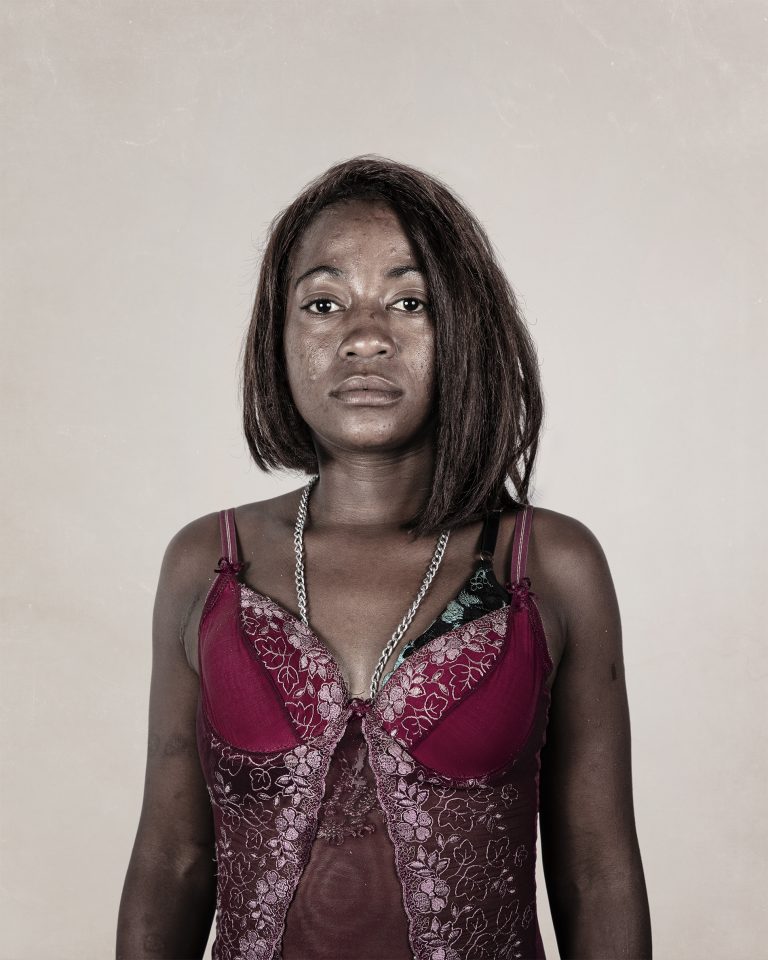 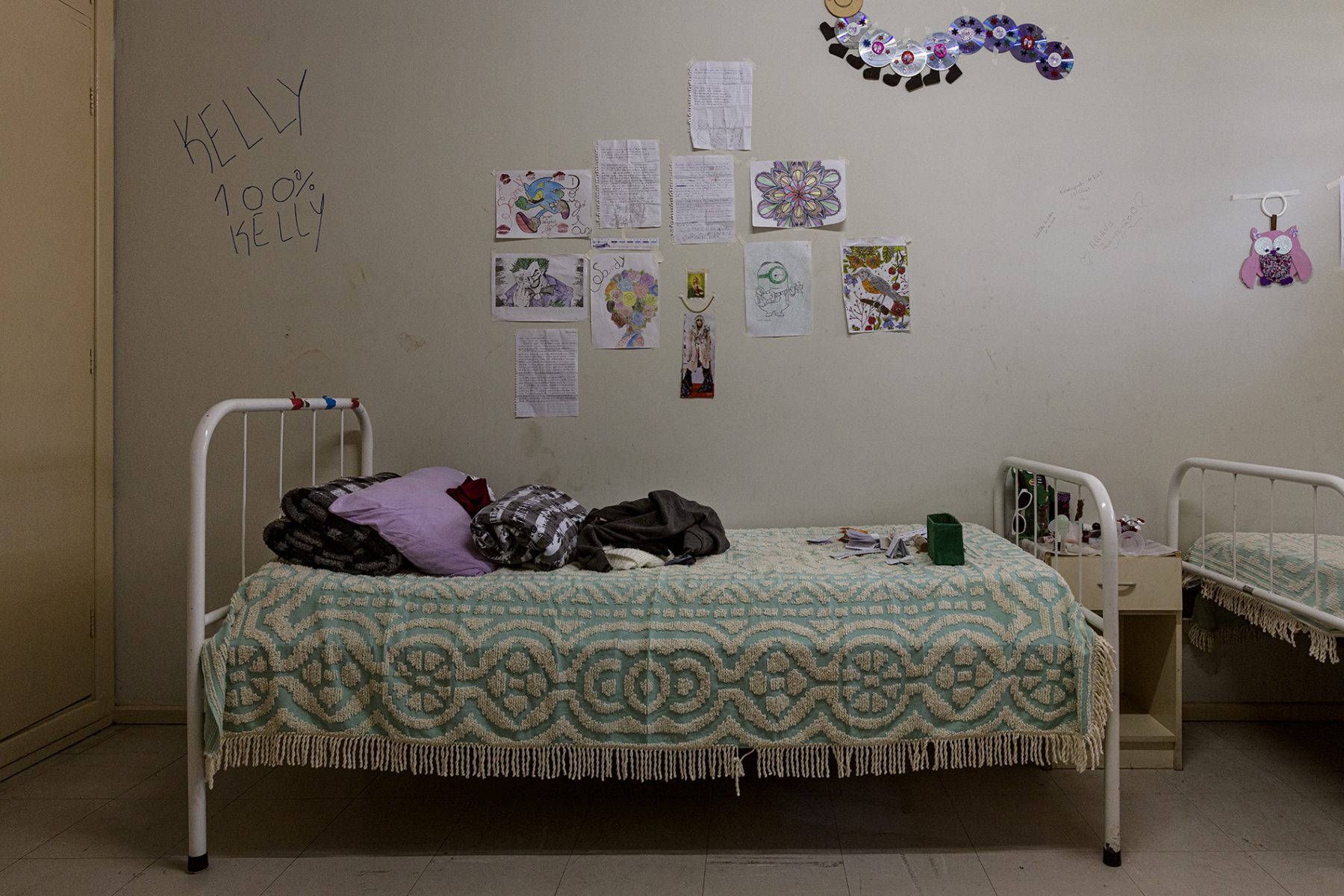 GC: “‘Fissura’, or ‘fissure’, is a slang term commonly used to describe the compulsion to use drugs, and there, it was present in everything. The fissures of open wounds in the skin of the thousands who walk the neighborhood daily in search of drugs are like the cracks found in the region’s old mansions; they run through society’s guilt, prejudice, and abandonment of these people who have found an escape from their harsh realities through drugs.”