“Leaning over the first Rollei much like a prophetess over her crystal ball,
one questions Time.” – Robert Doisneau

Rollei, though not quite as big as Kodak or Nikon, has nonetheless claimed its place in photographic history, developing its own following of devoted users, including some of the world’s most notable photographers such as Robert Capa and Richard Avedon. 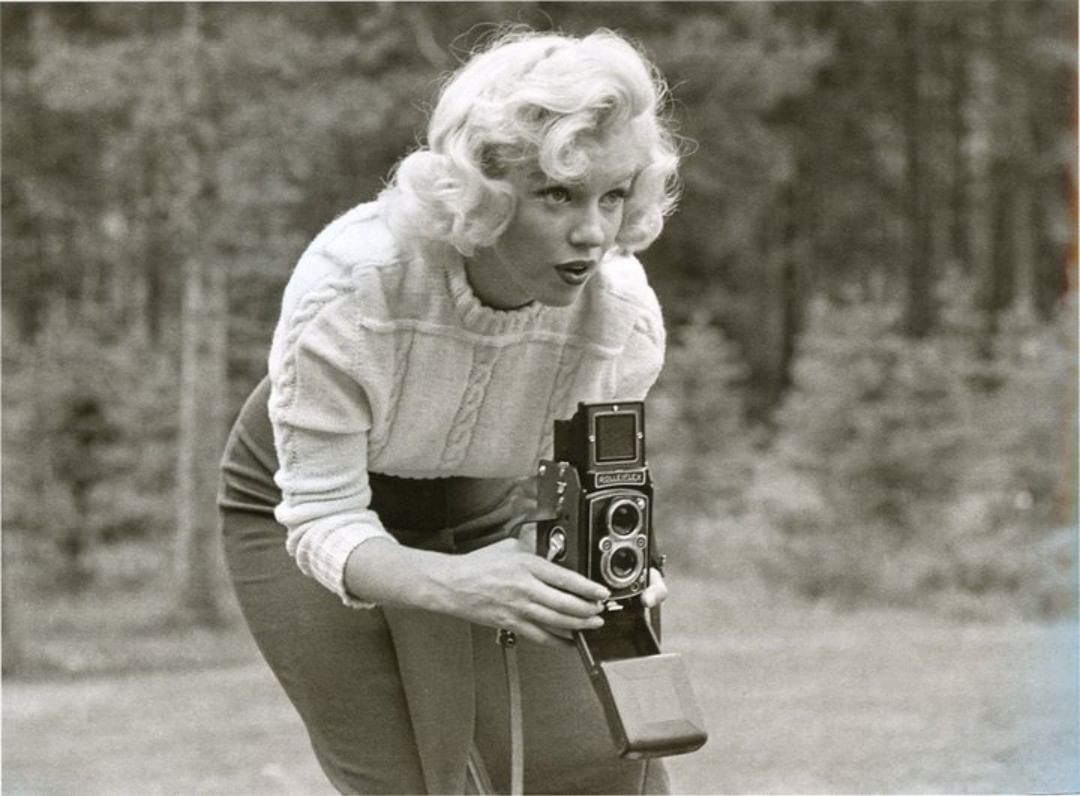 Founded by Reinhold Heidecke and Paul Franke in 1920, who were camera makers by trade, Rollei began its life as a modest enterprise, which crawled its way to the top.

Legend has it that during WW1, Heidecke was peering over the top of a war trench with a periscope when he thought of an idea for a camera that used the same principle of two separate but identical lenses- one for taking photos and one for viewing them. This idea would later go on to become the Rollei Twin-Lens Reflex system (TLR). 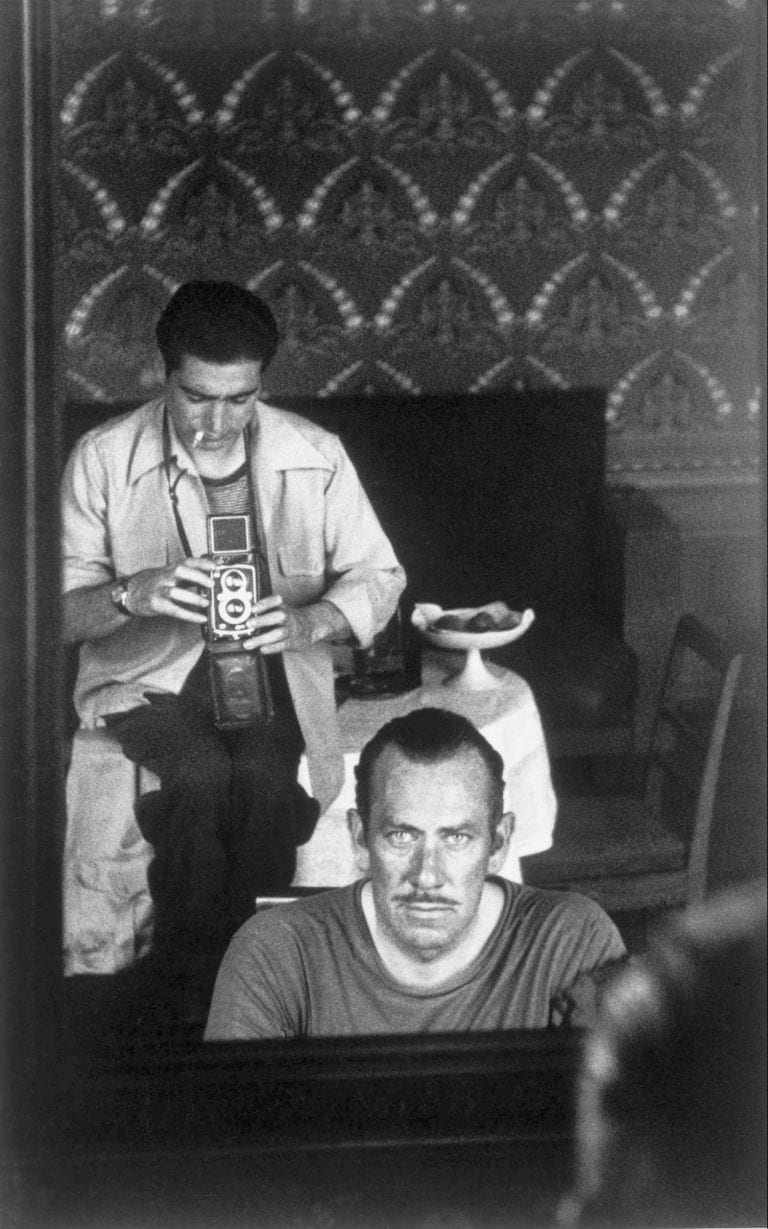 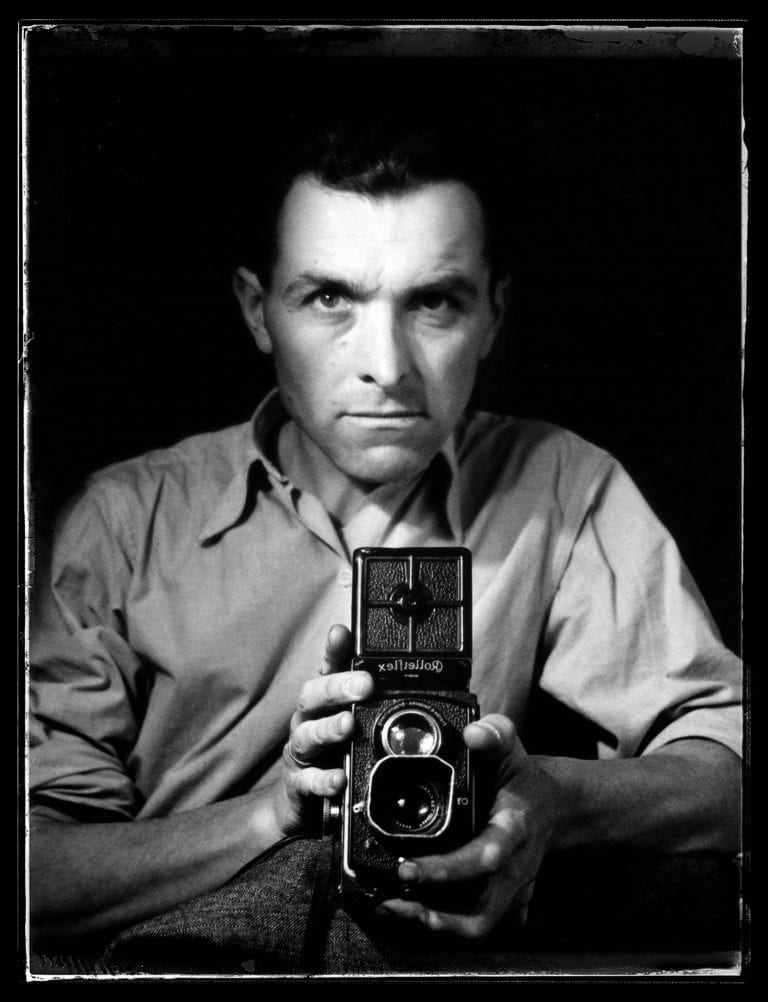 After the war, Heidecke took his idea of the TLR to the bosses at Voigtlander, the oldest camera manufacturer, and his new place of work. Not surprisingly, they declined his offer. However, believing firmly in his vision, Heidecke quit the company to form his own, along with the help of Paul Franke. 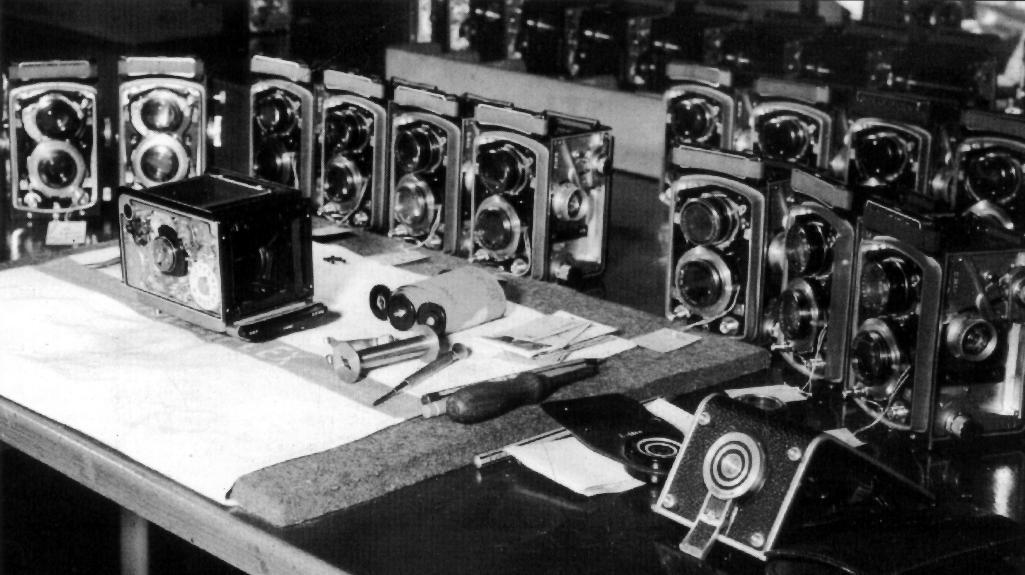 Before going straight onto developing the TLR system, they would make stereo cameras- a system which used two identical lenses to take two identical photos, except offset from one another by a few inches.

After successfully making and selling these they began developing the TLR system in which the photographer would look downward through a mirror through the viewing lens and see very close to what the camera saw. 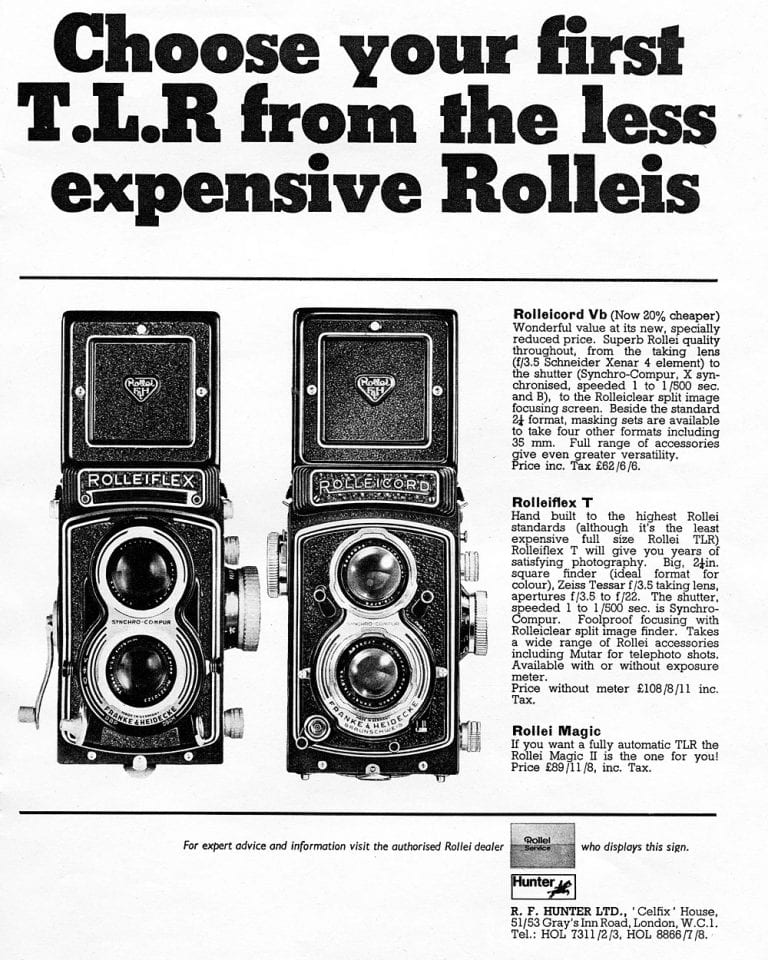 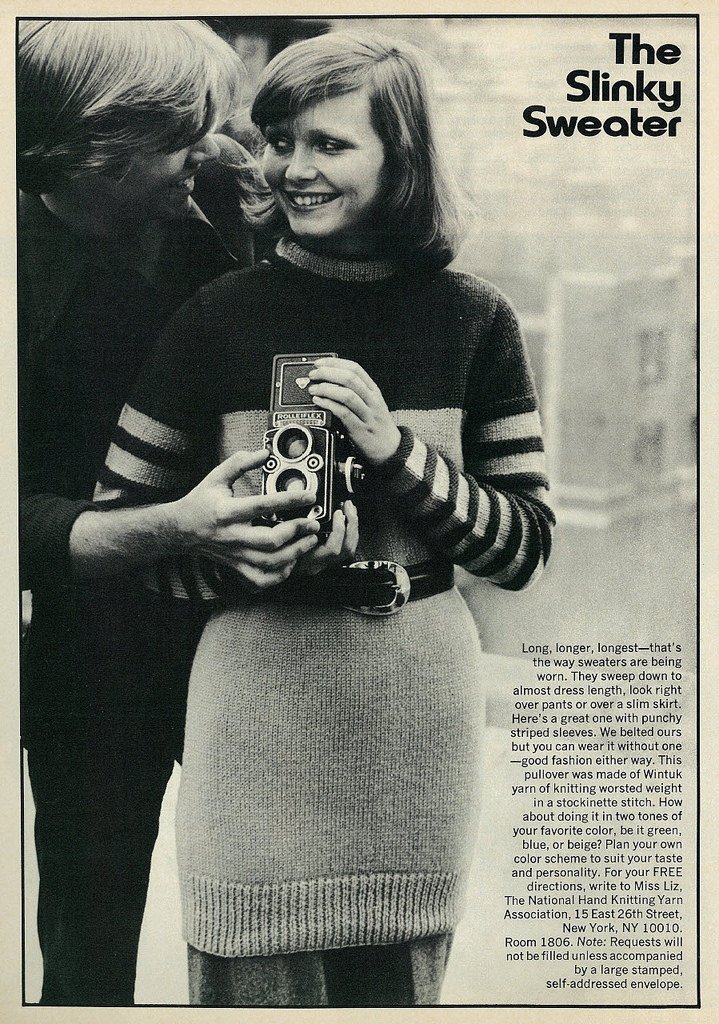 The company was initially called Franke and Heidecke, with their first camera being labelled the Heidoscop – a stereo camera which used sheet and plate film. Later they followed this up with a roll film version which they called the Rolleidoscop, and by 1927 they had successfully realised their TLR concept- a reflex camera which they decided to call the Rolleiflex. It was an immediate hit.

For the next decade they developed their new camera into an ambitious and incredibly usable professional-level camera, adding a crank-lever to advance the film and a counting mechanism which would speed up the process of loading and taking photos. Though the Rollei evolved over time, the Rolleiflex of 1937 is pretty much the same as that of 2017. 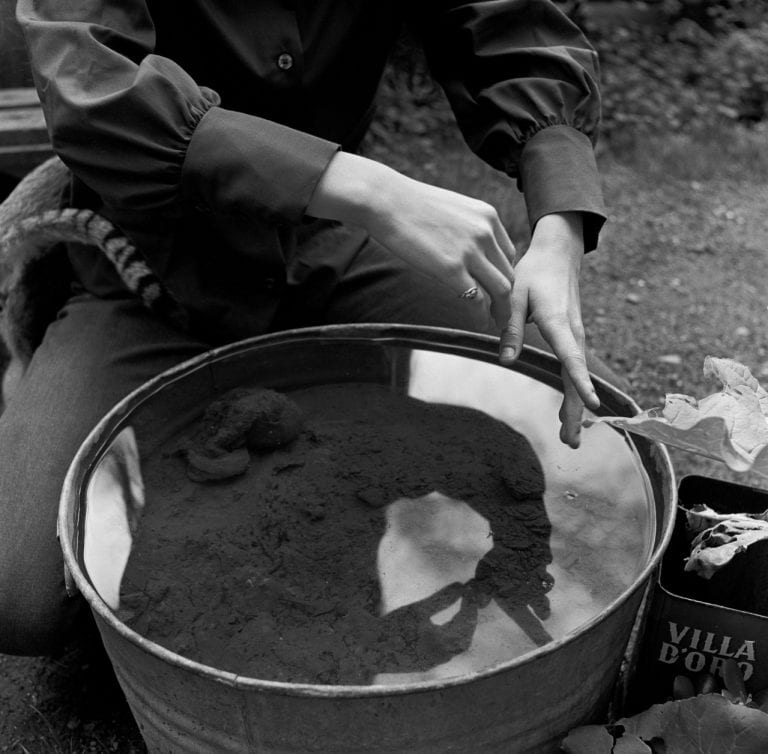 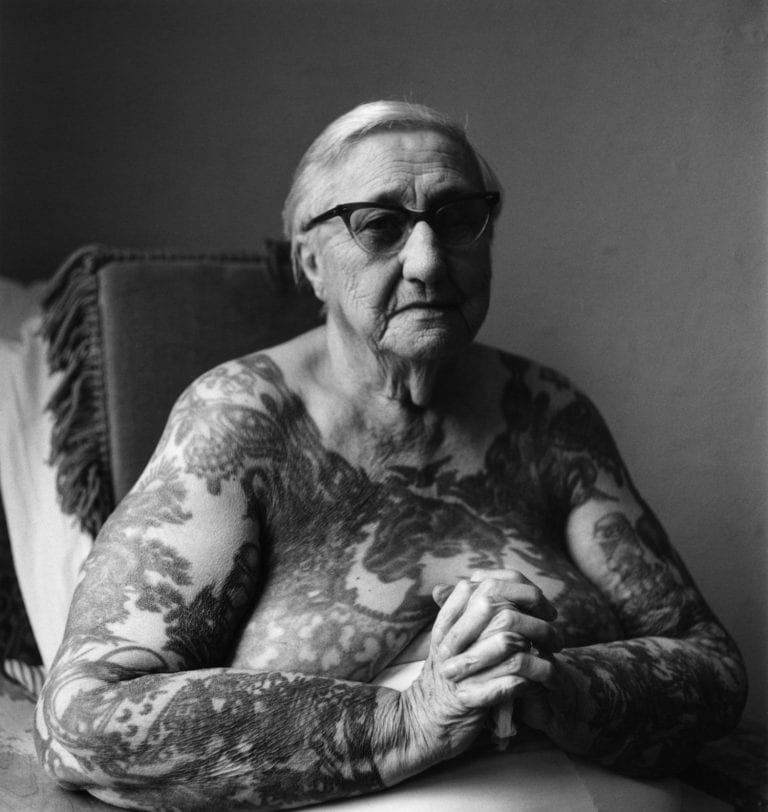 Eventually they expanded their product range to create the Rolleicord, a modest version of the Rolleiflex which was aimed at amateurs who demanded lower prices. However, by this point, competition was fierce with other manufacturers producing TLRs that paled in comparison to the Rollei series but were much cheaper.

The Rolleiflex’ success undoubtedly came from its fluidity, since it was much easier to use than popular press cameras of the era. Using 120 film, with a 2.25 inch format, it was also favoured by many photo editors who found it easier to crop the photos. Franke & Heidecke updated the camera as they went, adding various important accessories along the way, such as the electronic flash. 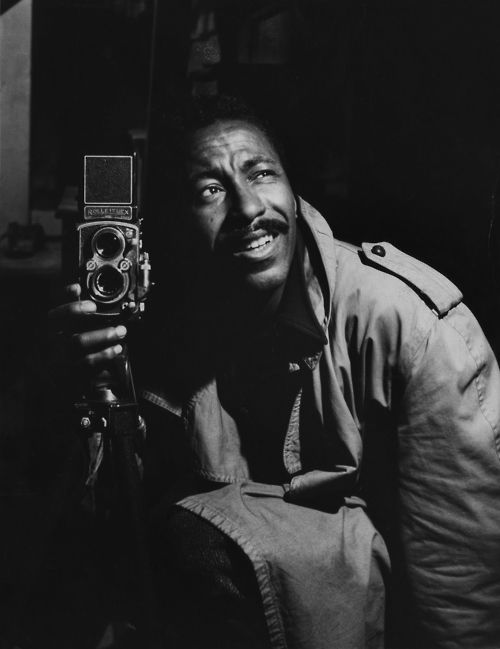 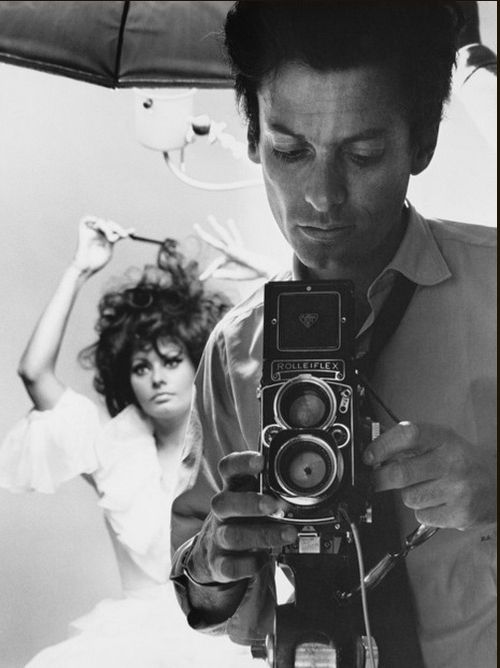 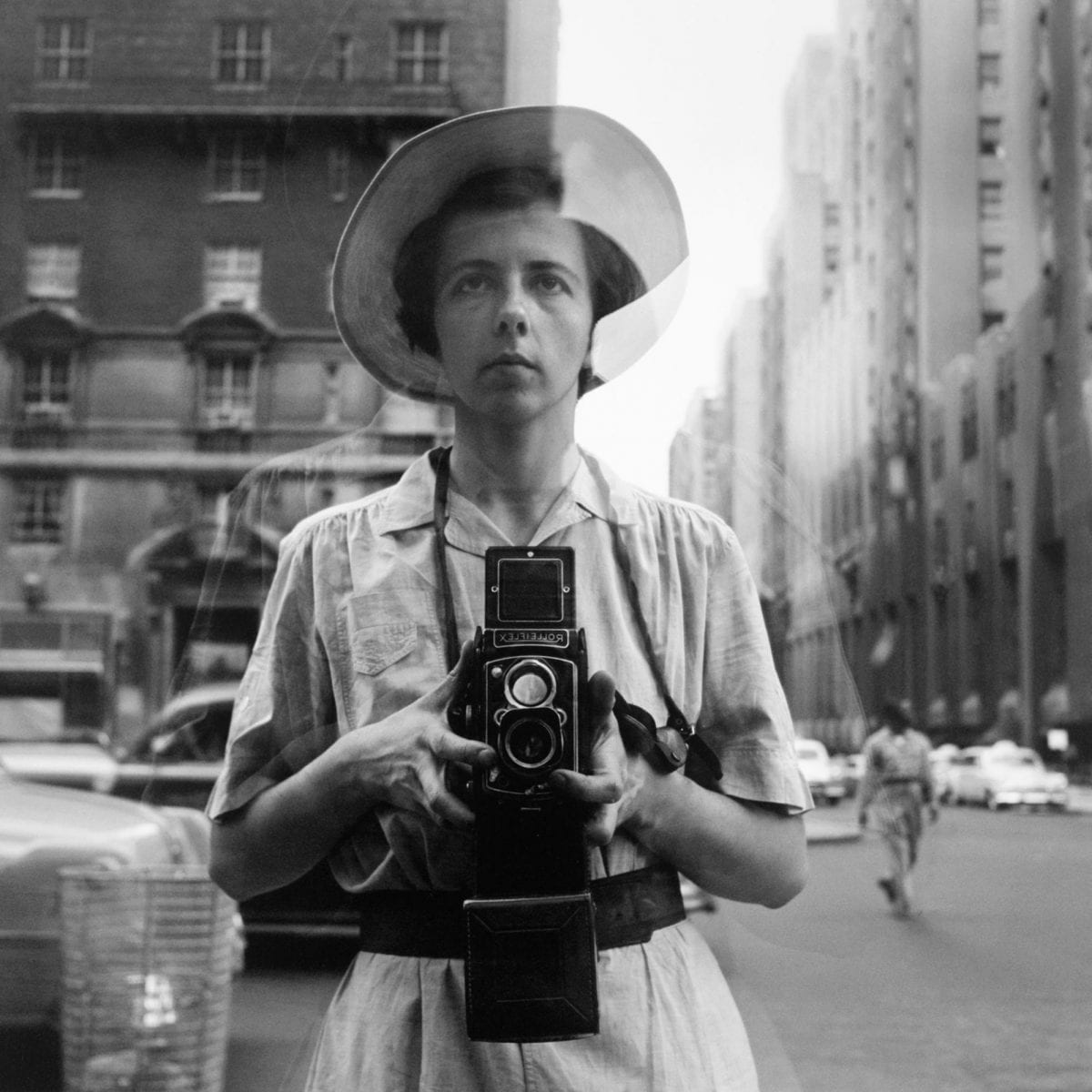 However, by the 1960’s the market had entirely changed. The Japanese were now at the forefront of camera manufacturing, leading the market with 35mm brands such as Nikon and Canon, and headlining in medium-format cameras such as the Mamiya.

Though Franke and Heidecke tried to diversify by creating a line of 35mm cameras, these were quickly overshadowed by the well priced and high-functioning Nikon’s or Canon’s respectively. 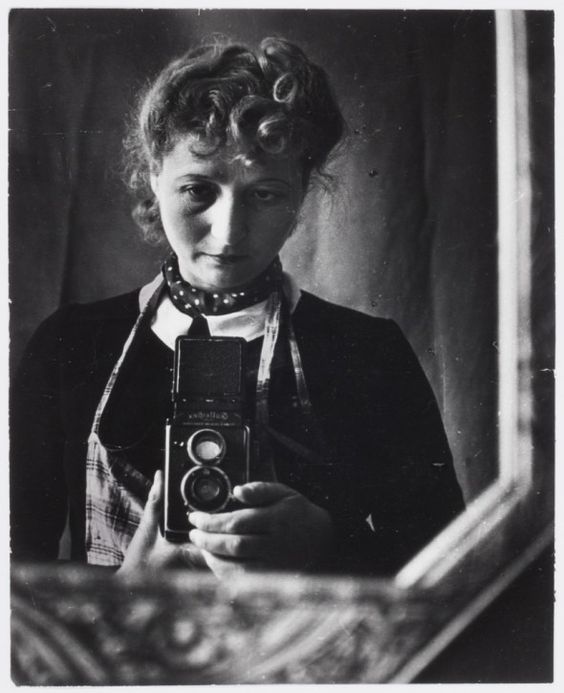 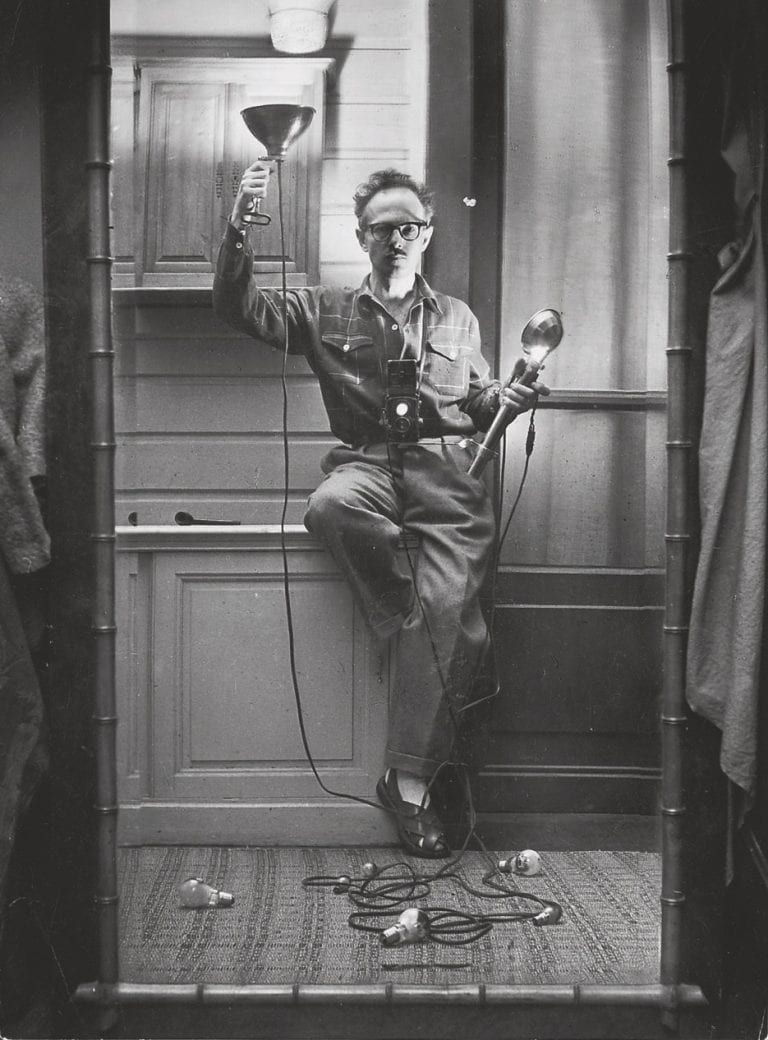 While the Rolleiflex was still well respected as a camera, eventually this competition became too fierce and in 1981, the company filed for bankruptcy. Yet despite this, the Rolleiflex has transcended every photographic genre.

Documentary, portrait, landscape, street or fashion –  it can be remembered in the photos of some of the most iconic image makers: from Gordon Parks to Cecil Beaton, Diane Arbus to Richard Avedon, from Irving Penn to Robert Capa. It is undeniably through the lens of the Rolleiflex that we know and understand the 20th century: in a unique legacy that may never be rivalled.